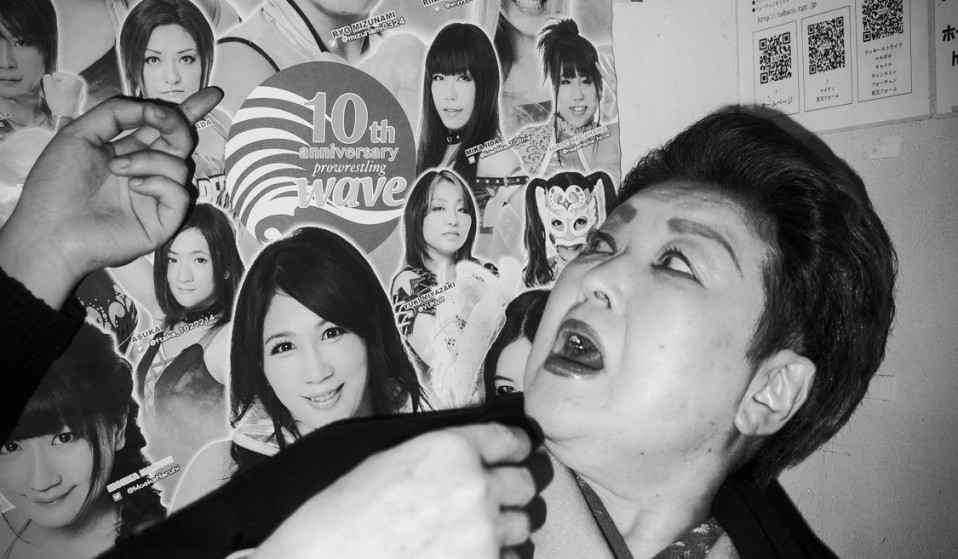 In her latest project, photographer Meg Hewitt travels to Tokyo to capture the bewildering aftermath of the 2011 tsunami.

In her latest project, photographer Meg Hewitt travels to Tokyo to capture the bewildering aftermath of the 2011 tsunami.

In March 2011, disaster befell Japan as the Great Earthquake, tsunami, and Fukushima Daiichi nuclear disaster hit the nation in record time. Five years later, Japan’s prime minister Naoto Kan revealed that the country came within a “paper-thin margin” of nuclear destruction that would have required the evacuation of 50 million people – a feat he acknowledged was near impossible.

As this science-fiction horror story played out in real time, Australian photographer Meg Hewitt began to imagine the density of Tokyo, the feeling of being trapped as a cloud of nuclear fallout spread, and the disturbing question of whether or not to trust the government and big business. For Hewitt, thinking was not enough: she needed to experience life in Tokyo for herself.

Over a period of two years, Hewitt created a body of photographs inspired by the curious co-existence of darkness and light, trauma and innocence, death and life – which she crafted into the newly released monograph, Tokyo Is Yours. Hewitt combines the raw edge of Anders Petersen with the knowing glance of Daido Moriyama, the haunting glamour of Fritz Lang with the graphic traditions of Manga through a careful edit and sequencing that pairs unlikely moments to sublime effect. 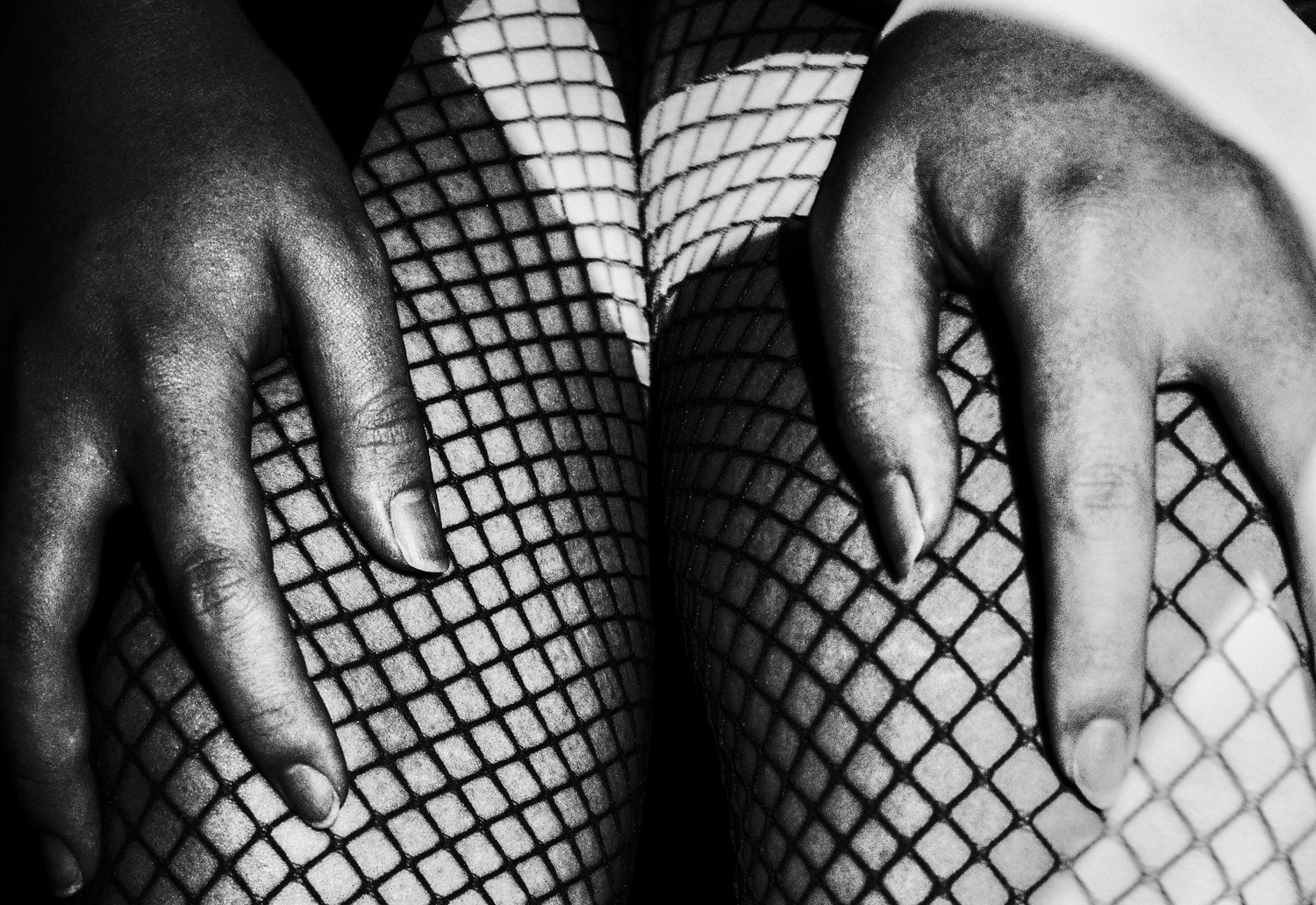 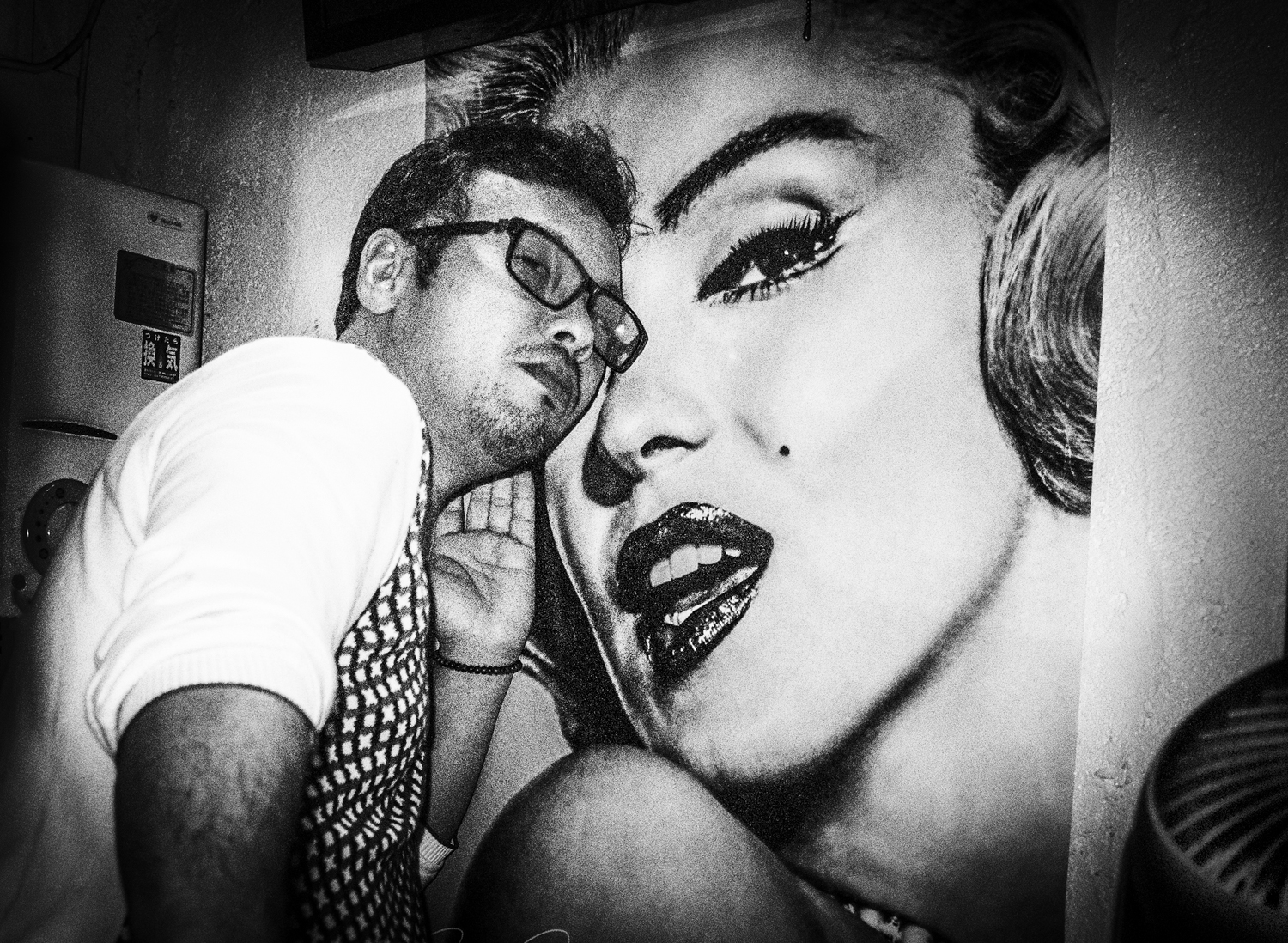 “I believe there are two Japans, one of the night and one during the day,” Hewitt observes. “I always felt drawn to the night, when people finish work and transform into their nighttime persona. I would often shoot at night and then develop the film in my bathroom at the hotel then I scanned it with great anticipation for the night to reappear.”

Hewitt fell in love with the tiny bars that seat just 4-6 people, creating an intimate environment among strangers. Here she made friends who later sat for photographs. “They told me about their hopes for the future: to fall in love, be married, become an artist or a performer, or to travel,” Hewitt recalls.

“Many of the small bars have different themes like a Rolling Stones bar, robot bar, medical bar, gamers bar, and movie bar. My favourites were Kodoji, where all the Japanese photographers hang out, and Kubicho, a small bar located in an alley with no sign, owned by a painter, run by a transgender staff, and home to a collection of wooden penises.”

Hewitt’s photographs capture the complex and compelling contrasts of Japanese life. “There is a great national pride and identity so that even if young people embrace Western trends, they do so proudly with a Japanese twist on it,” she says. “I find the celebration of innocence fascinating: the super cuteness, dancing school girls in uniform and miniature pets. We read perversion into it but that is in our view – not theirs. We are superimposing our sense of danger and vulnerability onto their world which is far safer than our own.” 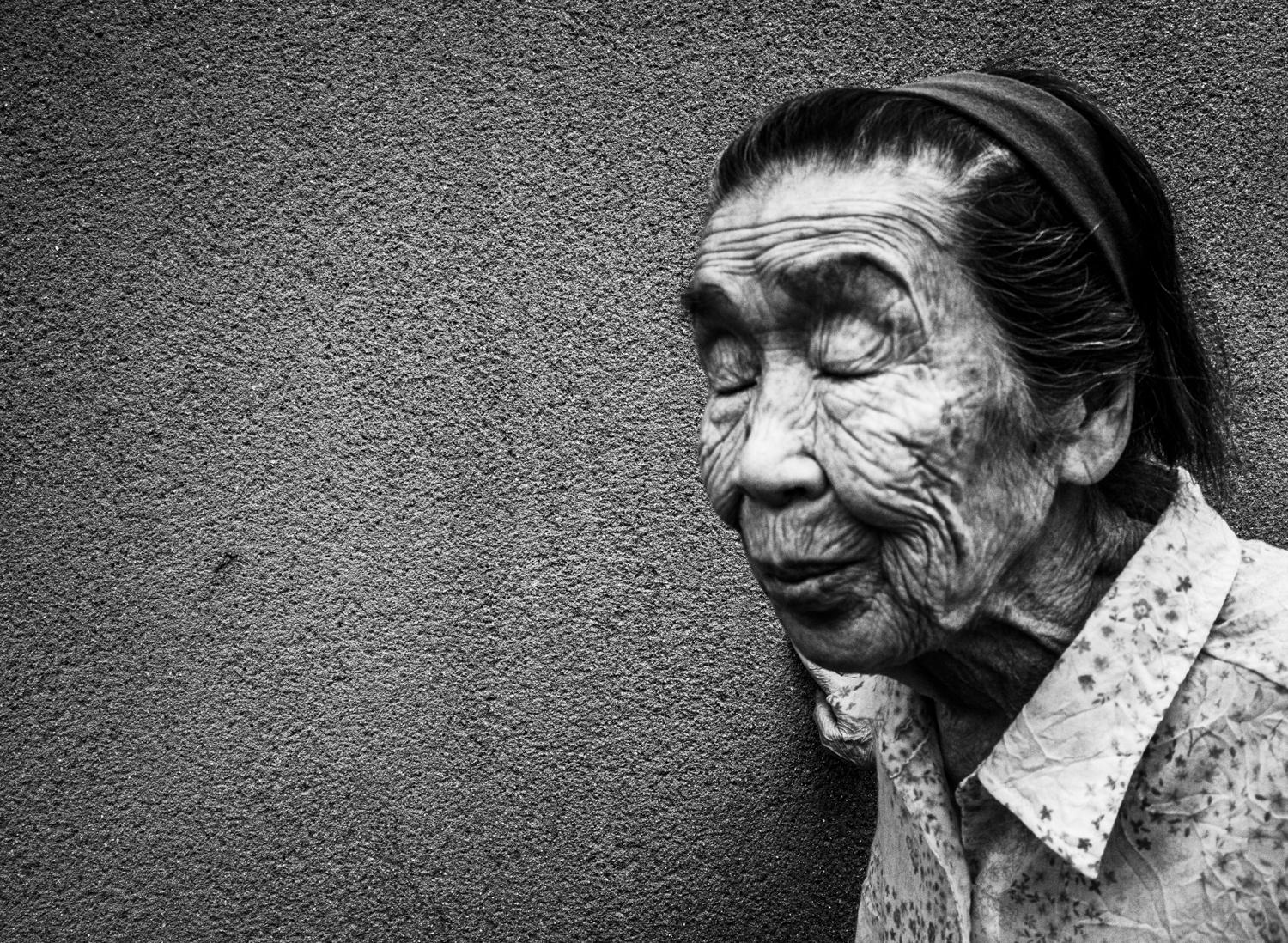 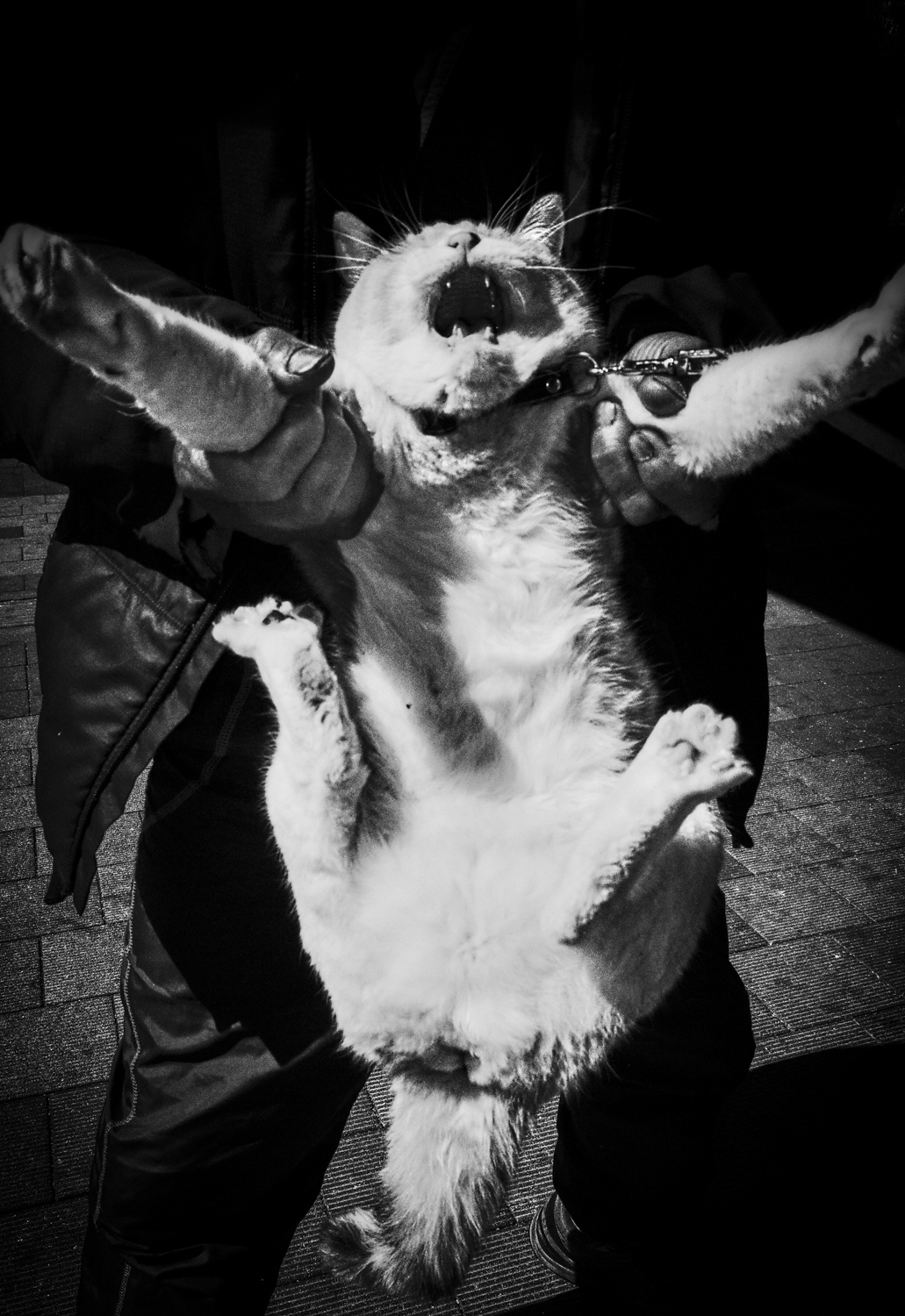 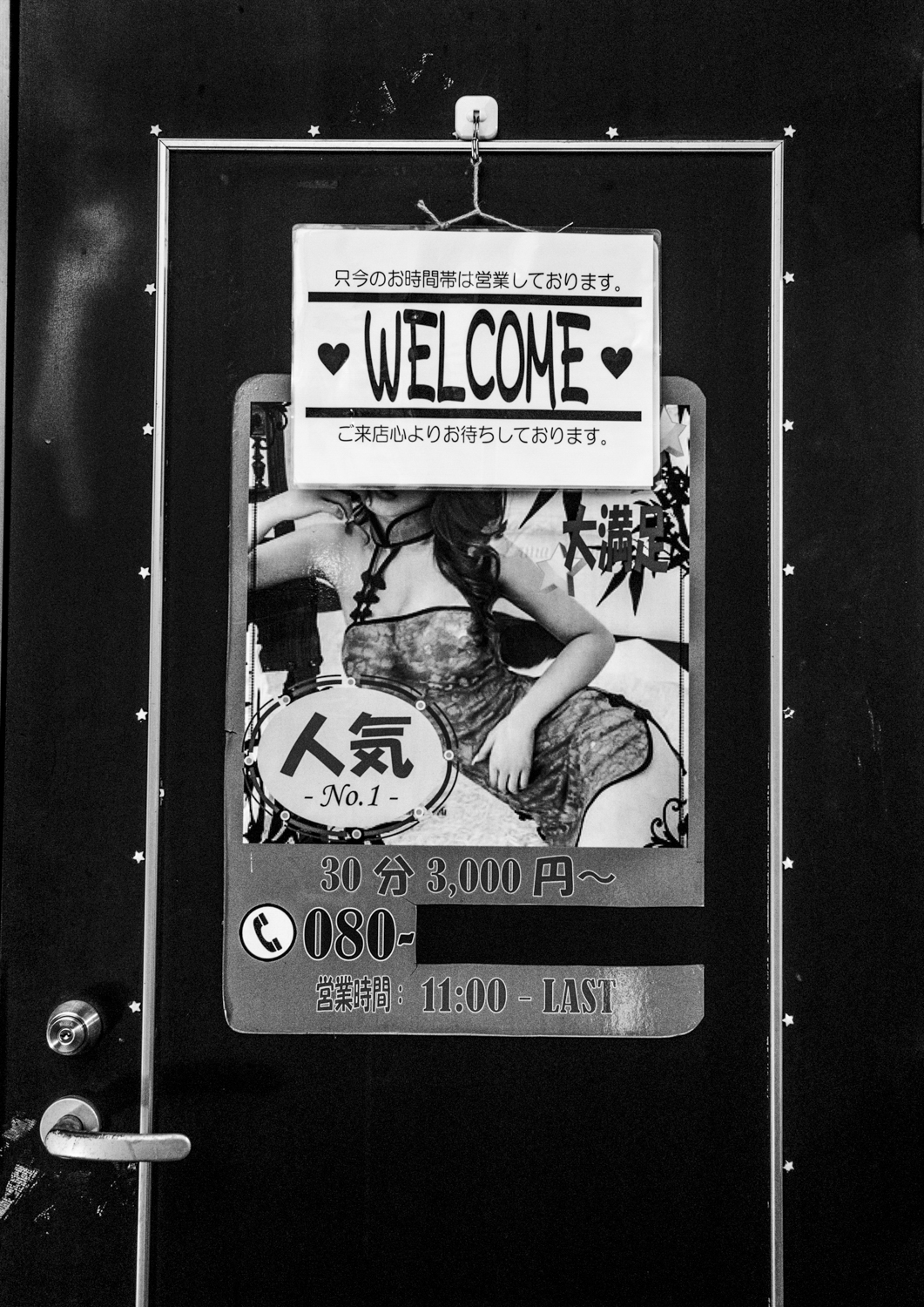 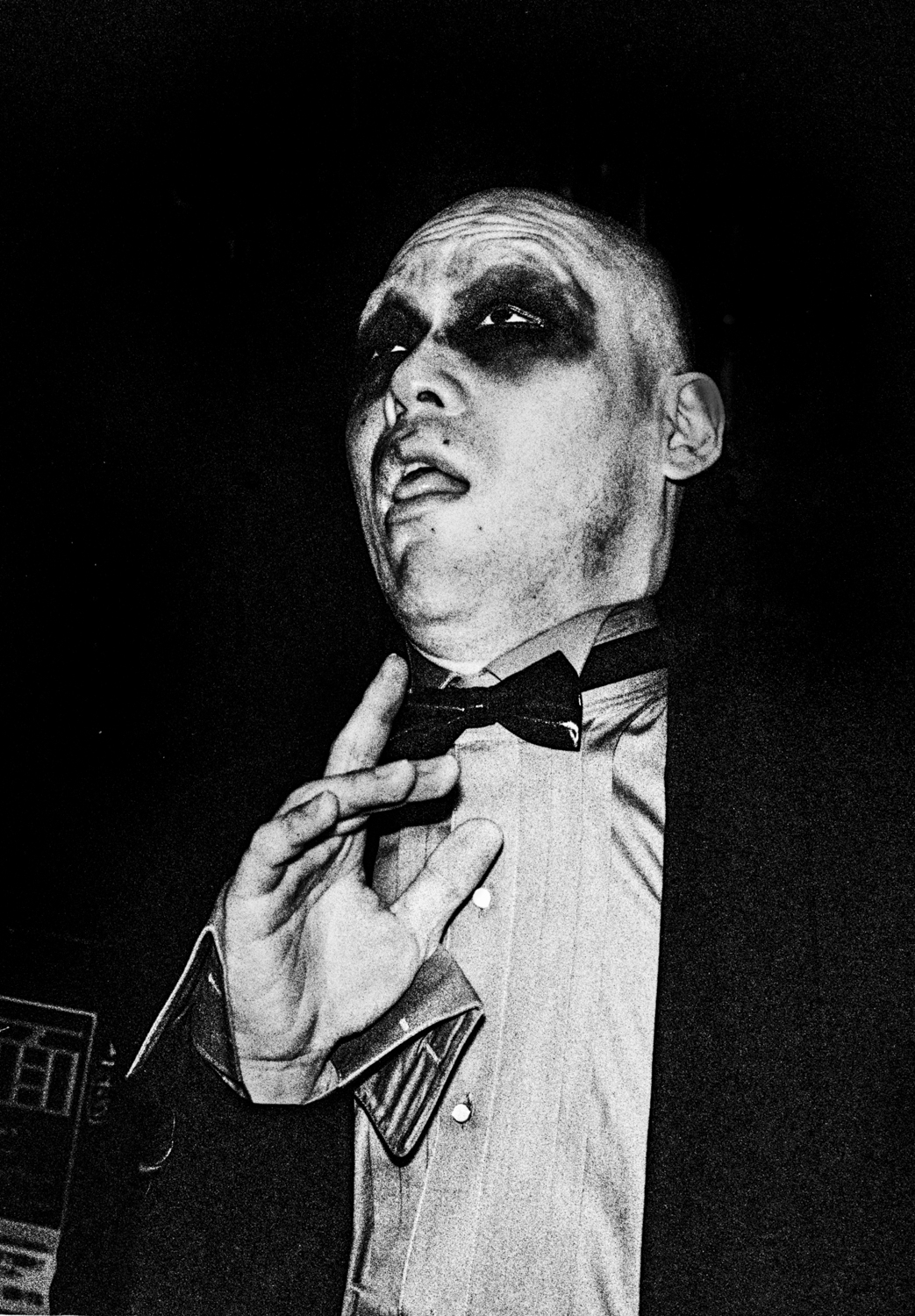 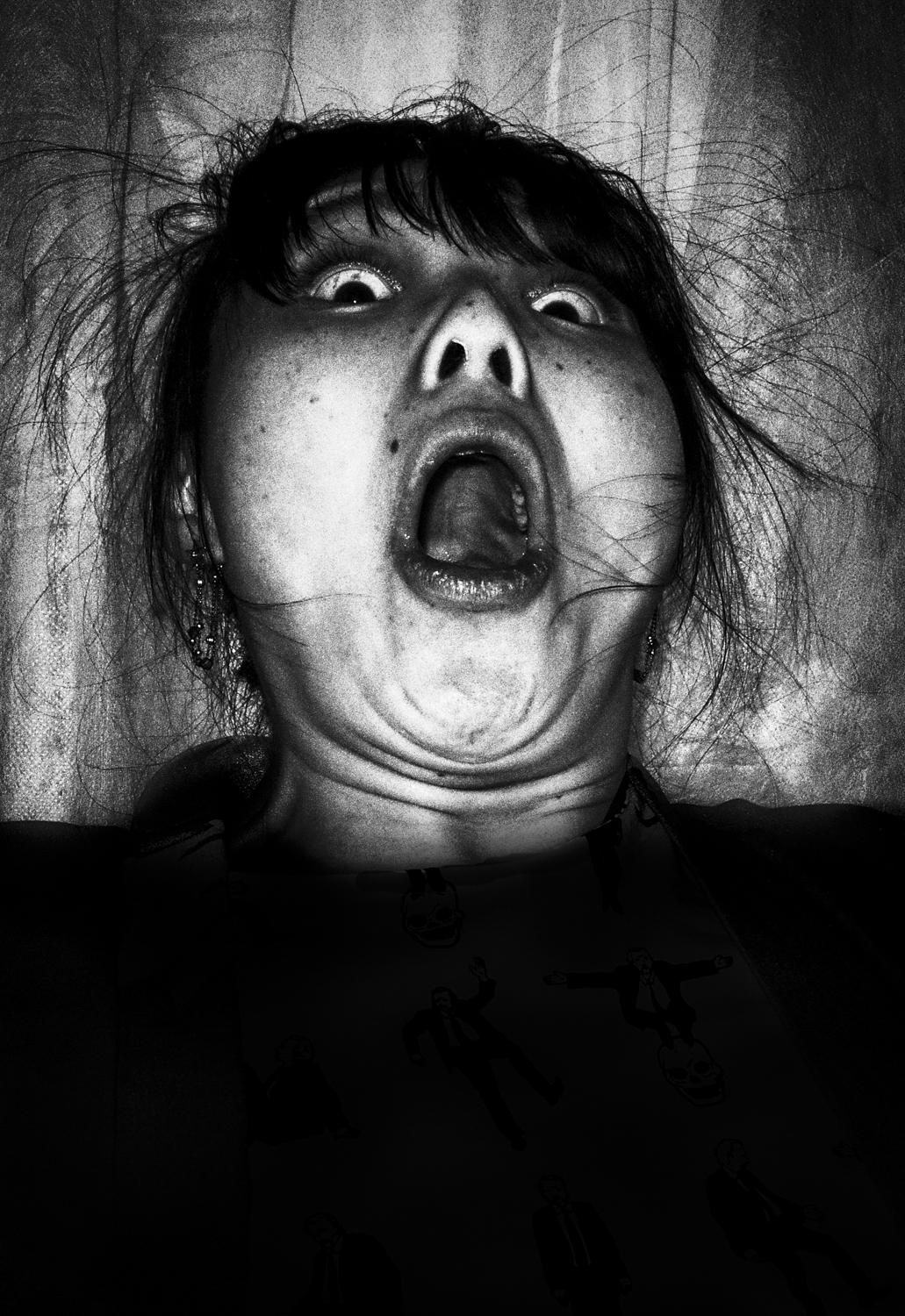 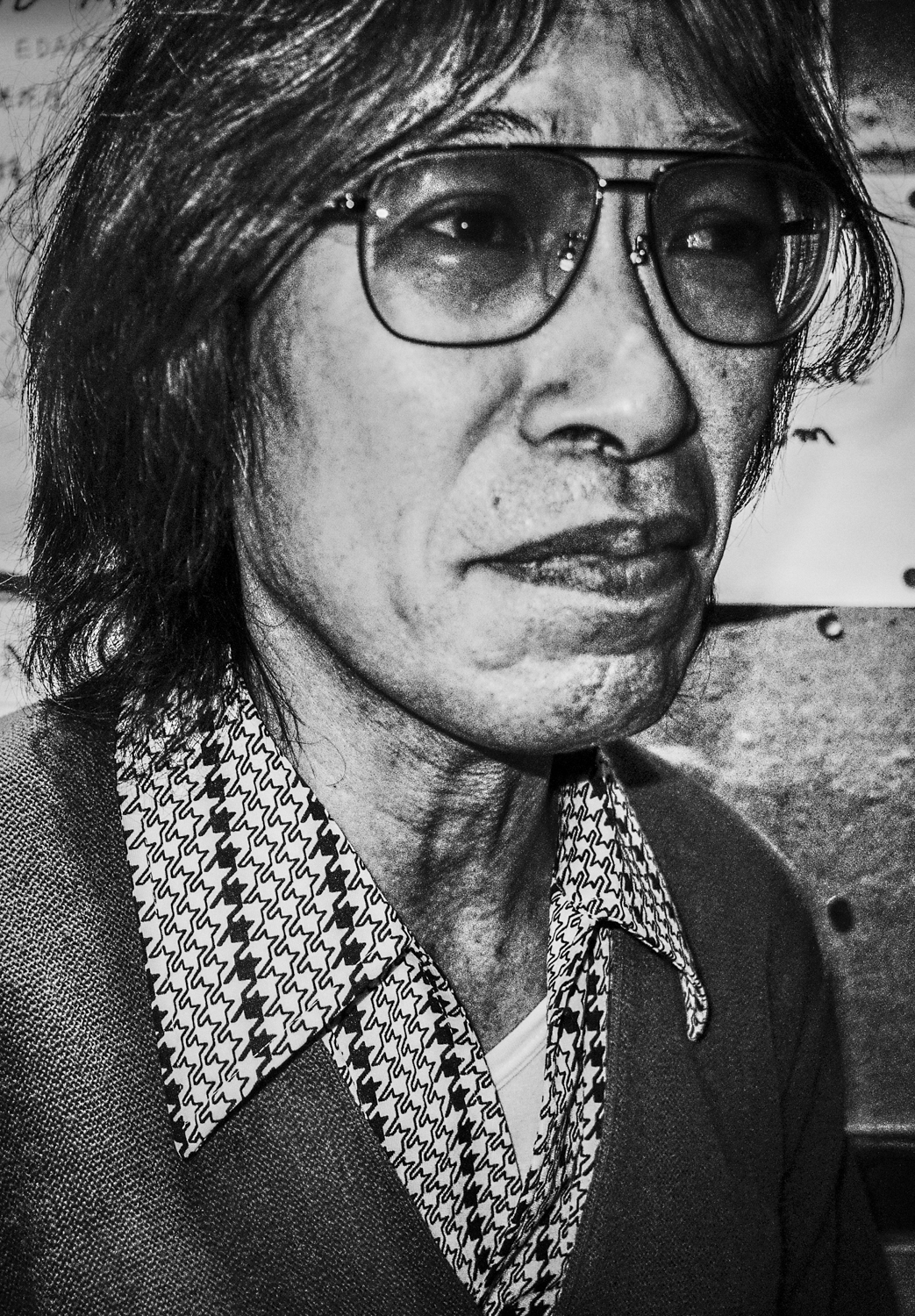 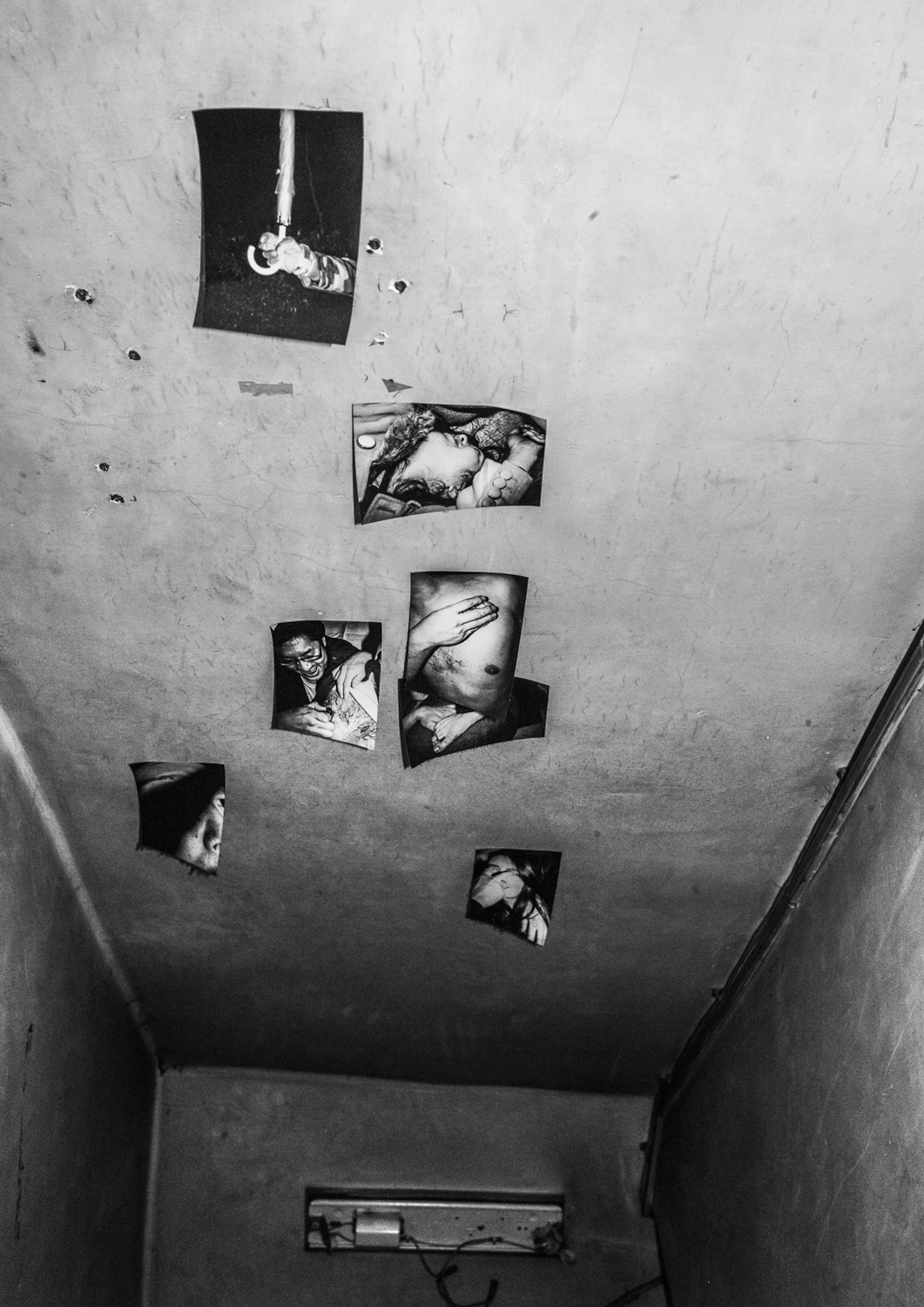 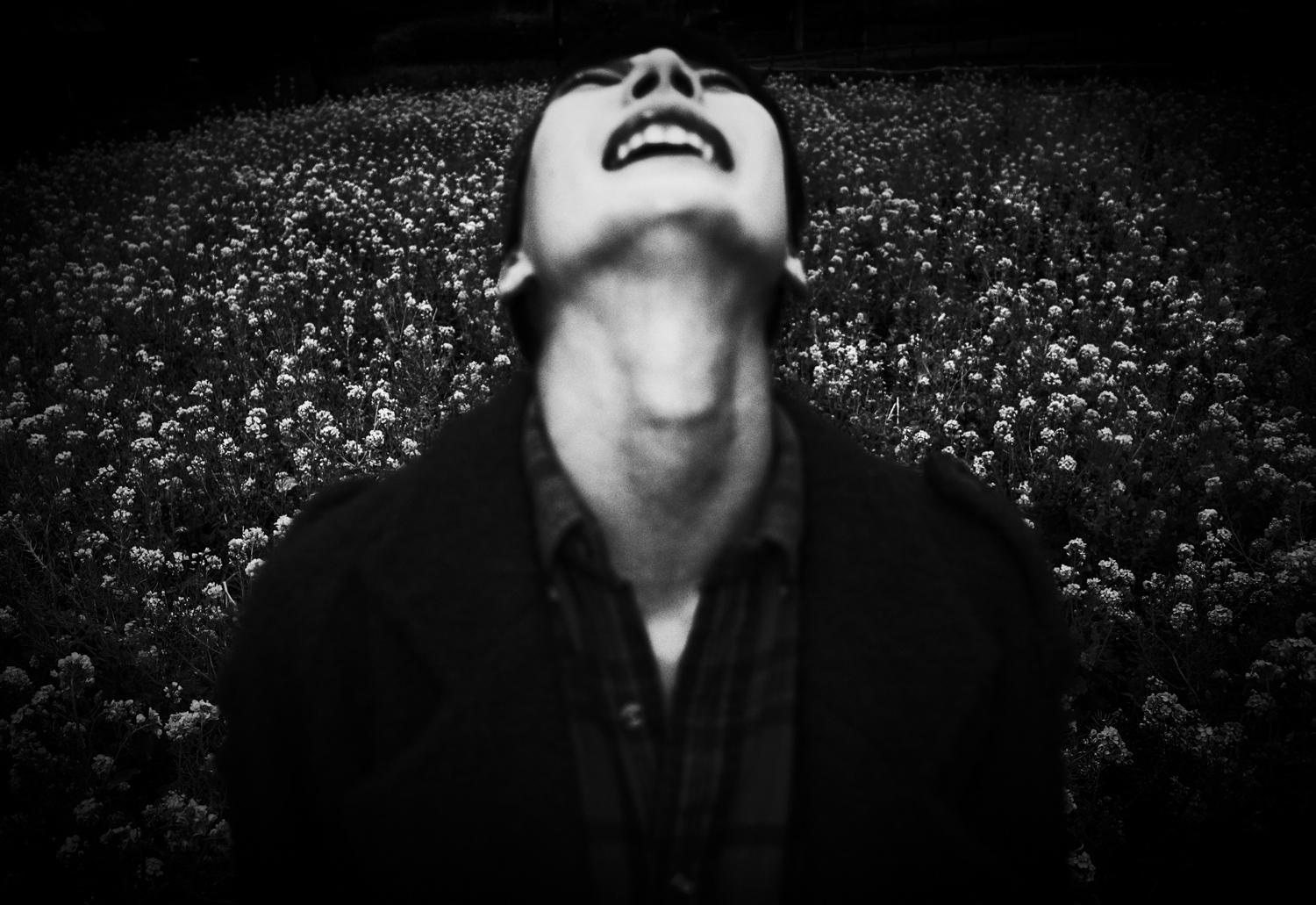 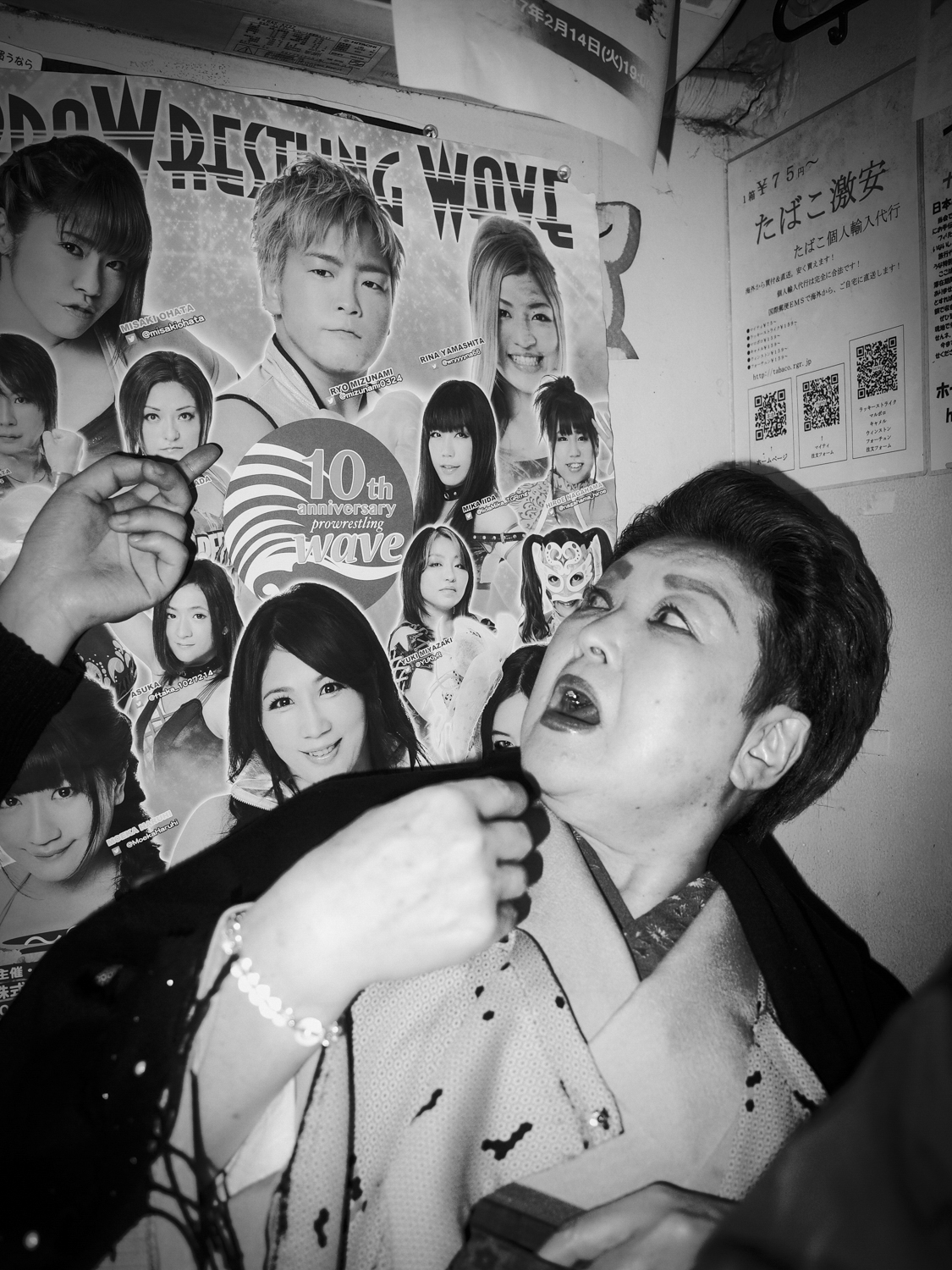 See more of Meg Hewitt’s work on her official website.

Linkedin
RELATED ARTICLES
OTHER ARTICLES
A group of young Palestinians have found temporary freedom in the act of parkour, reimagining wreckage and ruins as a series of high-octane playgrounds.
Financial turmoil is pushing people who work in the sex industry into more dangerous and desperate situations as a means of survival.
Rhiannon Adam spent three months capturing an ageing society wracked by division, isolation, and the aftermath of scandal.
Sean Maung’s photos are a love letter to the Black and brown communities that make up New York.
In his 2008 series, the photographer pictured himself as Angela Davis, Martin Luther King Jr., Malcolm X, and other prominent figures.
The two-day long event returned to London this year, showcasing a spectacular parade, steel bands and Caribbean food.