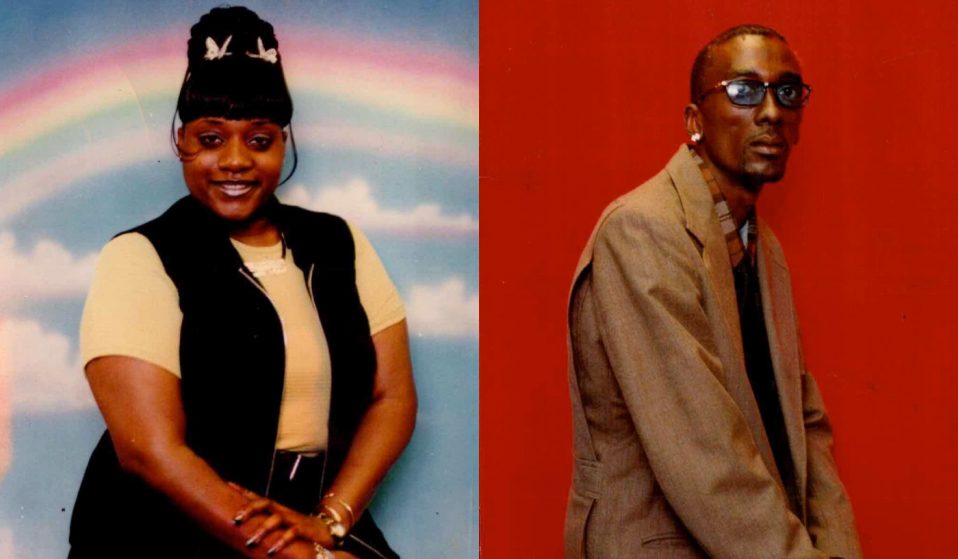 A new exhibition brings together a series of community portraits taken at a local store between the late ’80s and early ’00s.

A new exhibition brings together a series of community portraits taken at a local store between the late ’80s and early ’00s.

Back in the 1980s, New York’s Lower East Side was the premiere shopping destination for the fashionable who loved a good bargain. Customers could pick up the latest leather or fur, knowing that haggling over prices with vendors was simply de rigeur.

Long before 9/11 put an end to the local garment manufacturing business, many residents were employed at local factories, which handled 70 per cent of all women’s garments made in the city. The neighbourhood, home to the city’s immigrant communities for more than a century, was densely packed with a distinctive mix of Eastern European, Black, Puerto Rican, and Chinese residents.

The area offered a snapshot of multiculturalism at its height, revealing how diverse populations could peacefully co-exist in the everyday world. At the same time, the neighbourhood suffered at the hands of bureaucrats, who instituted policies like housing inequity and “benign neglect” to create generational cycles of poverty. Despite, or perhaps because of the challenges, the neighbourhood had long been a hotspot for radicalism with reformers, organisers and activists leading the way.

Known as “the sixth borough”, the LES has had a style and identity all its own, one beautifully captured in the new exhibition, Rainbow Shoe Repair: An Unexpected Theater of Flyness. Curated by Kimberly Jenkins, Brooke Nicholas and Ali Rosa-Salas, the show brings together a series of community portraits taken at a local store between the late ’80s and early ’00s. 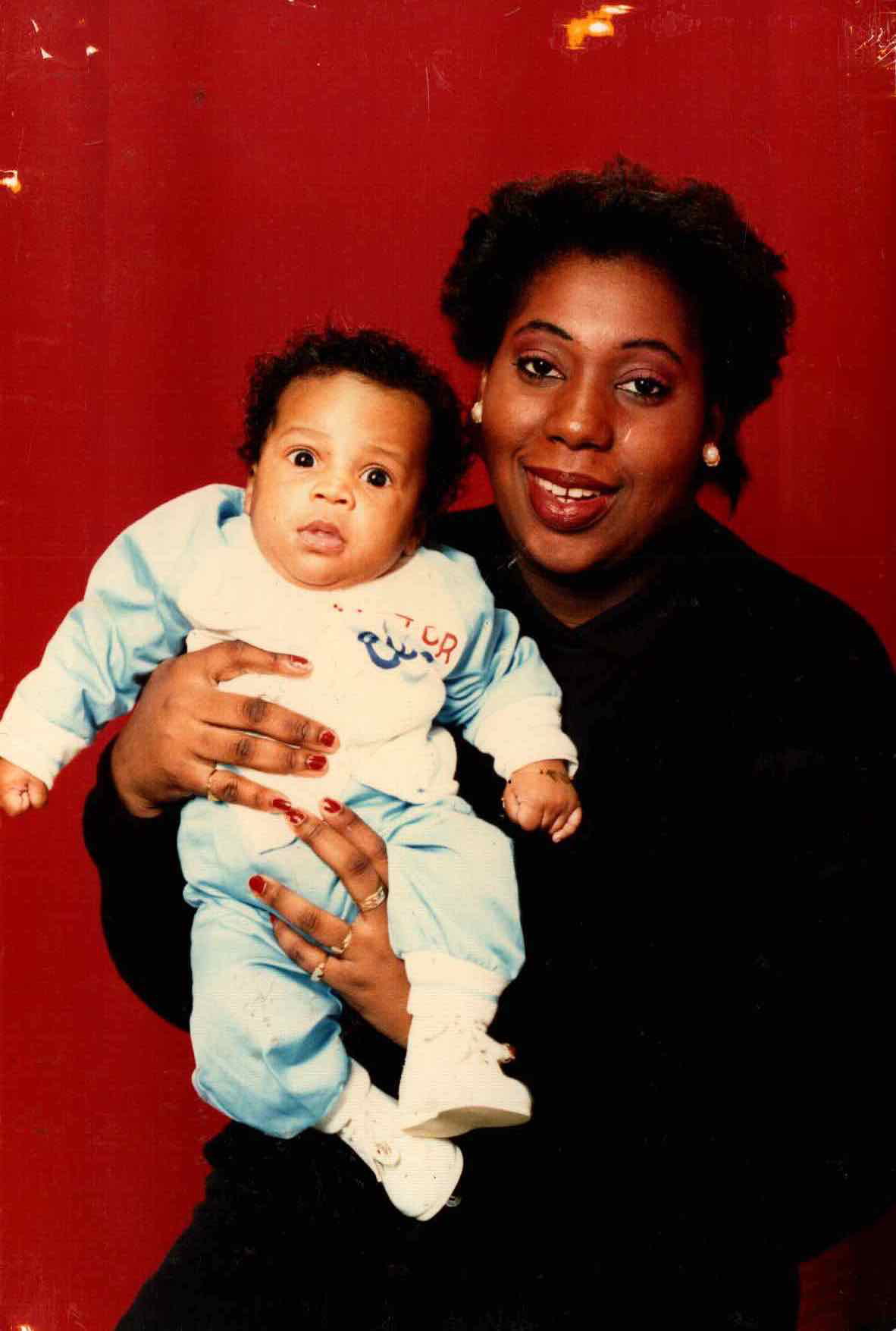 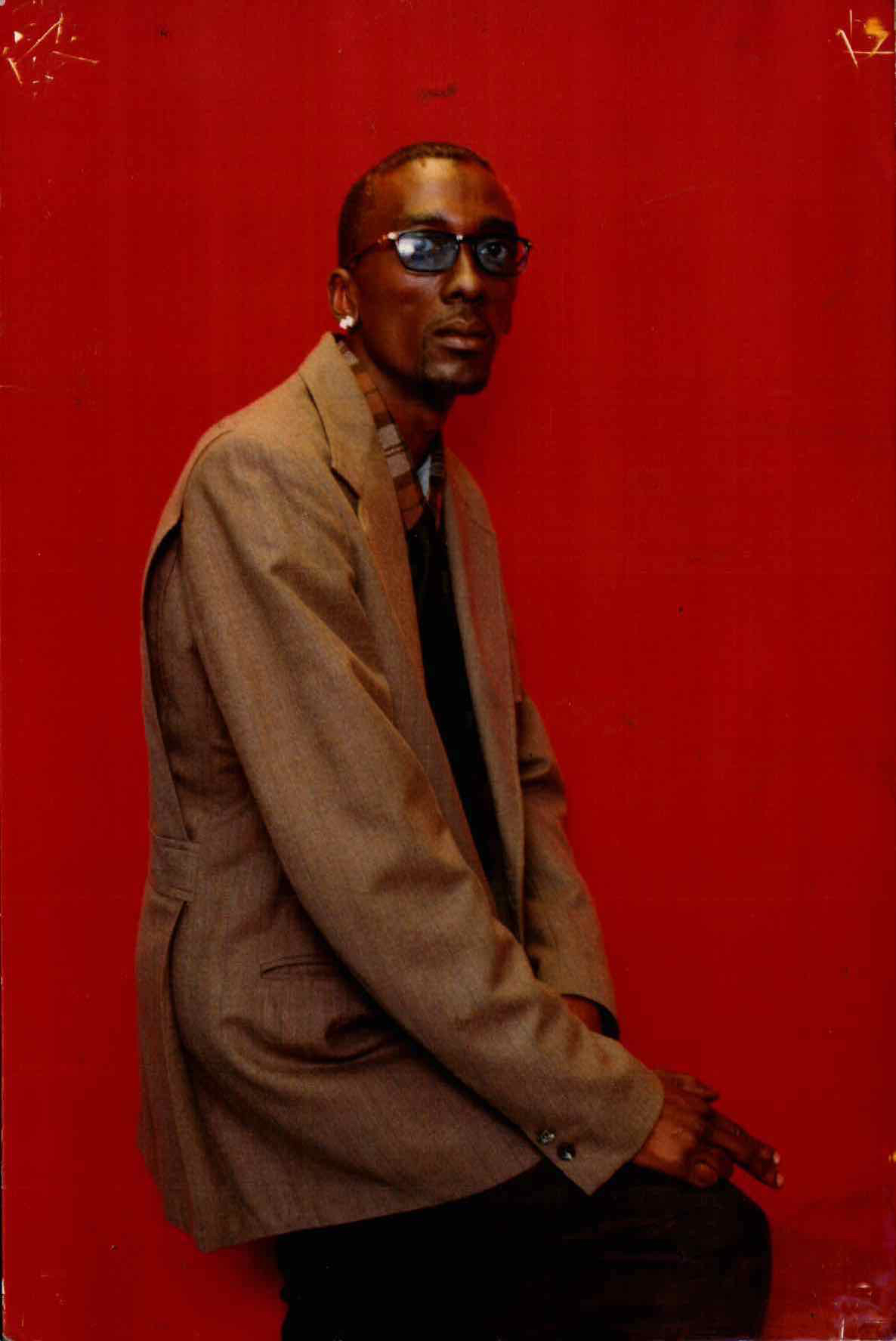 Rosa-Salas, Director of Programming at the Abrons Arts Centre, first got the idea for the show while perusing the family photo albums of friend and LES native Sammi Gay. A series of portraits of Gay, her mother, father, and aunt taken in front of a deep red backdrop at the Rainbow Shoe Repair stopped Rosa-Salas in her tracks.

“The images demonstrated an aesthetic deeply tied to place. They emanate a pride in New York City living, in maintaining roots and building a family in a neighbourhood, and a commitment to developing a personal archive.”

Locals frequented the Rainbow Shoe Repair, still located at 170 Delancey Street, to get portraits taken, as prices were far more affordable than those at a photo studio or department store. Josef Borukhov, who operated the shop in the ’80s and ’90s, had a talent for photography, and his collection of primary colour curtains served as the backdrop for portraits. After he left, Ilya Shaulov continued to run the photo studio through the mid-’00s.

“In addition to special events, people would often stop by unplanned to take a picture by themselves, while others developed rituals around planning what they were going to wear,” Rosa-Salas says. “These photographs also speak to the importance of neighbourhood pride in communities in New York under the spectre of gentrification.” 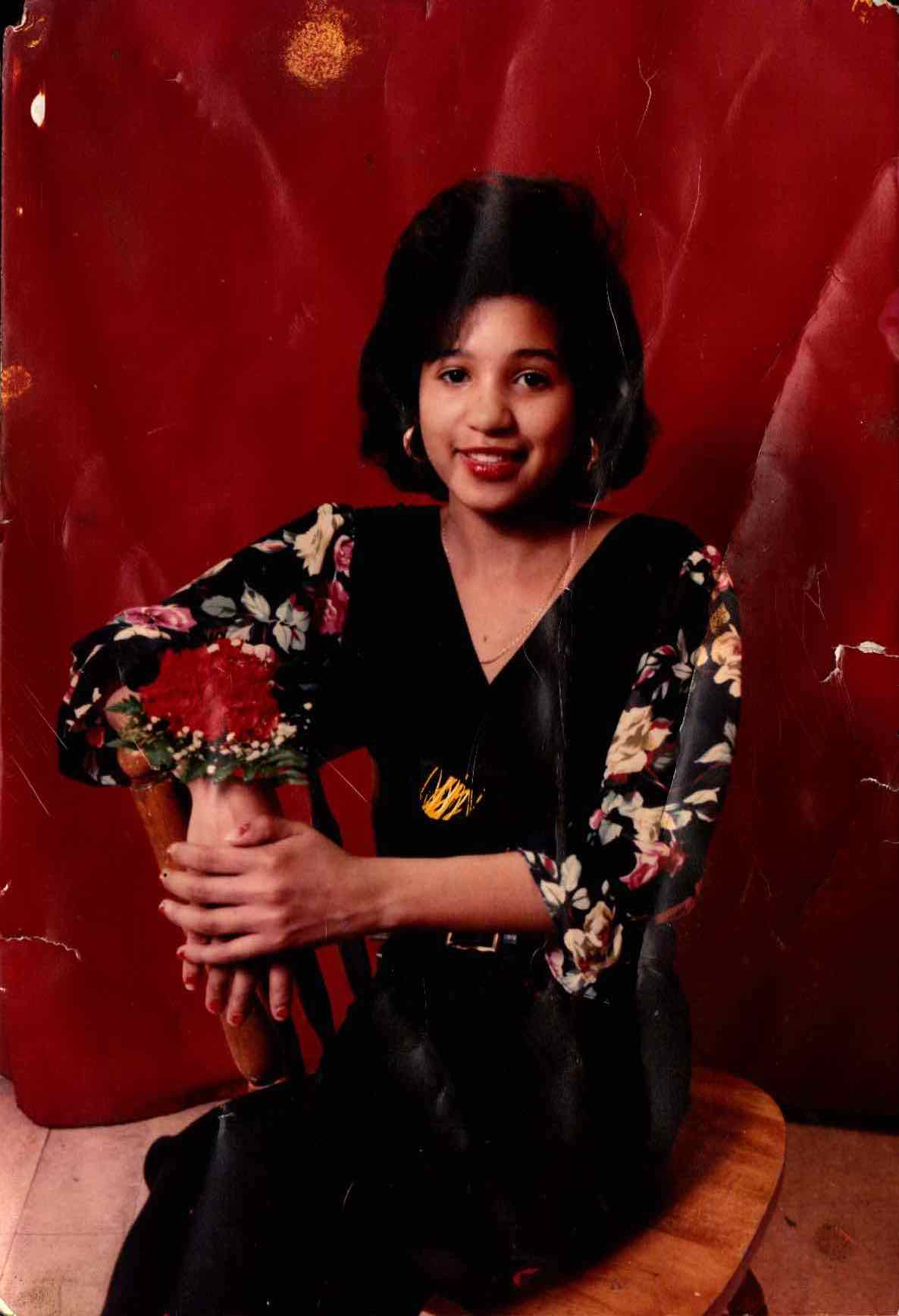 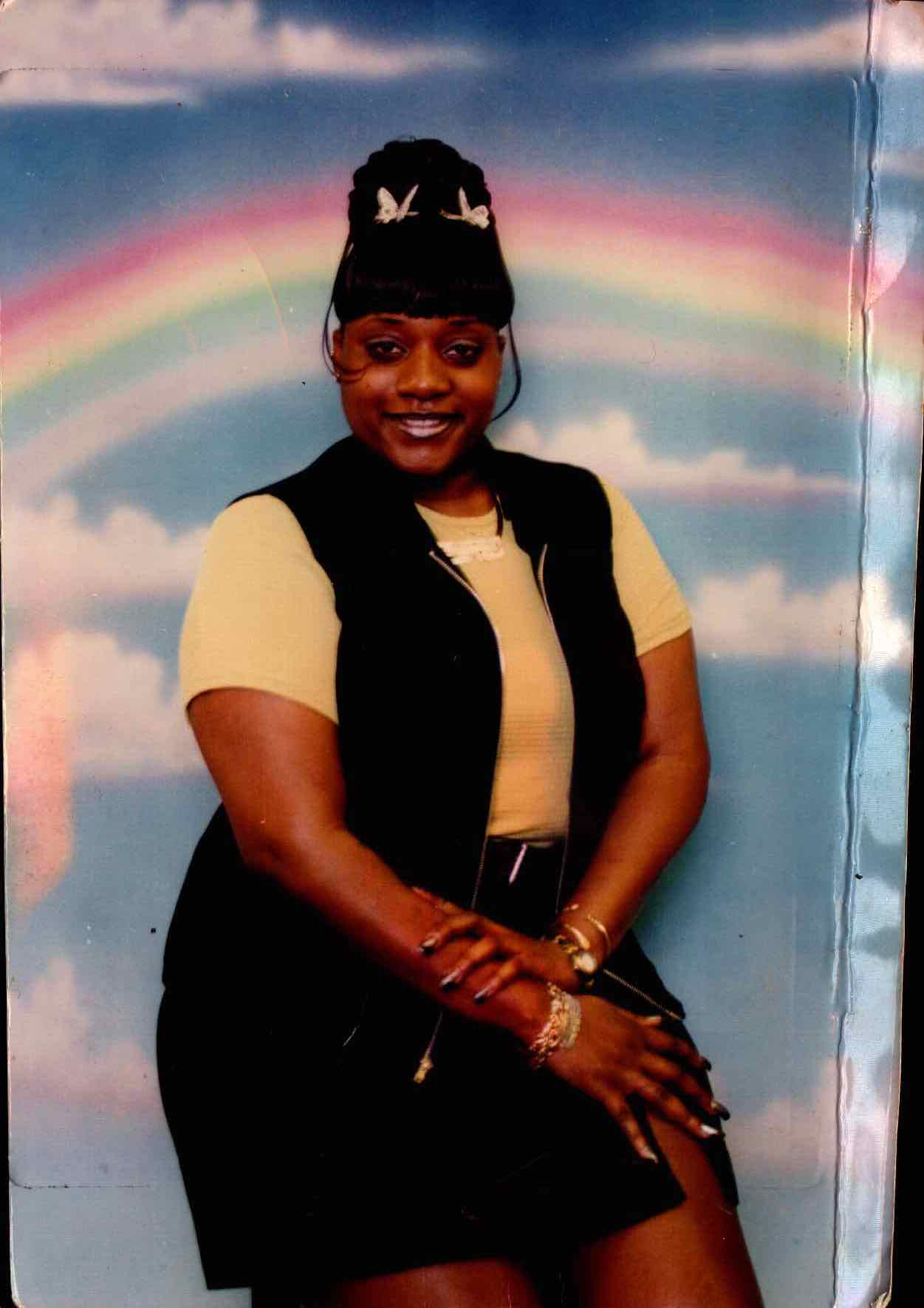 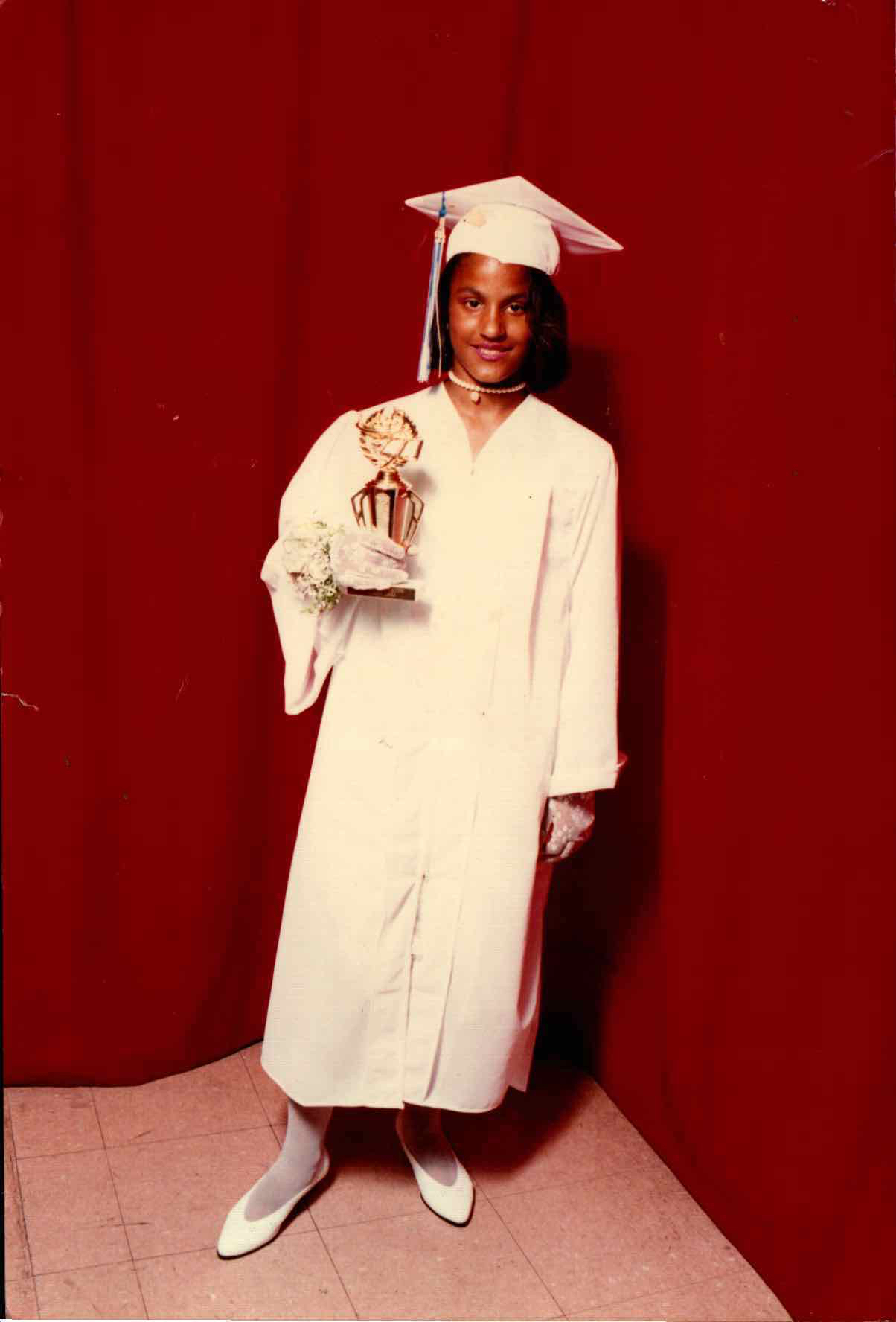 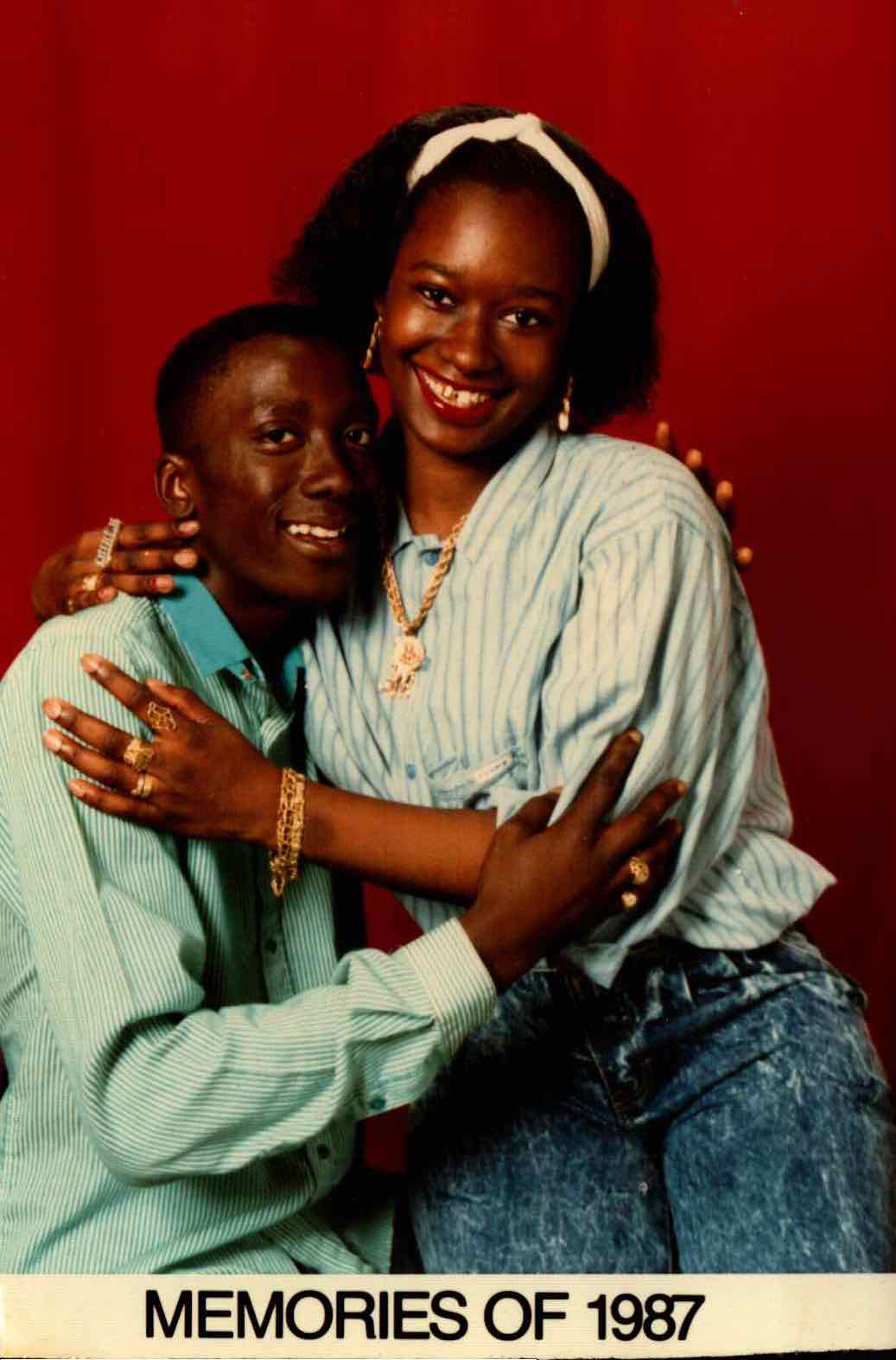 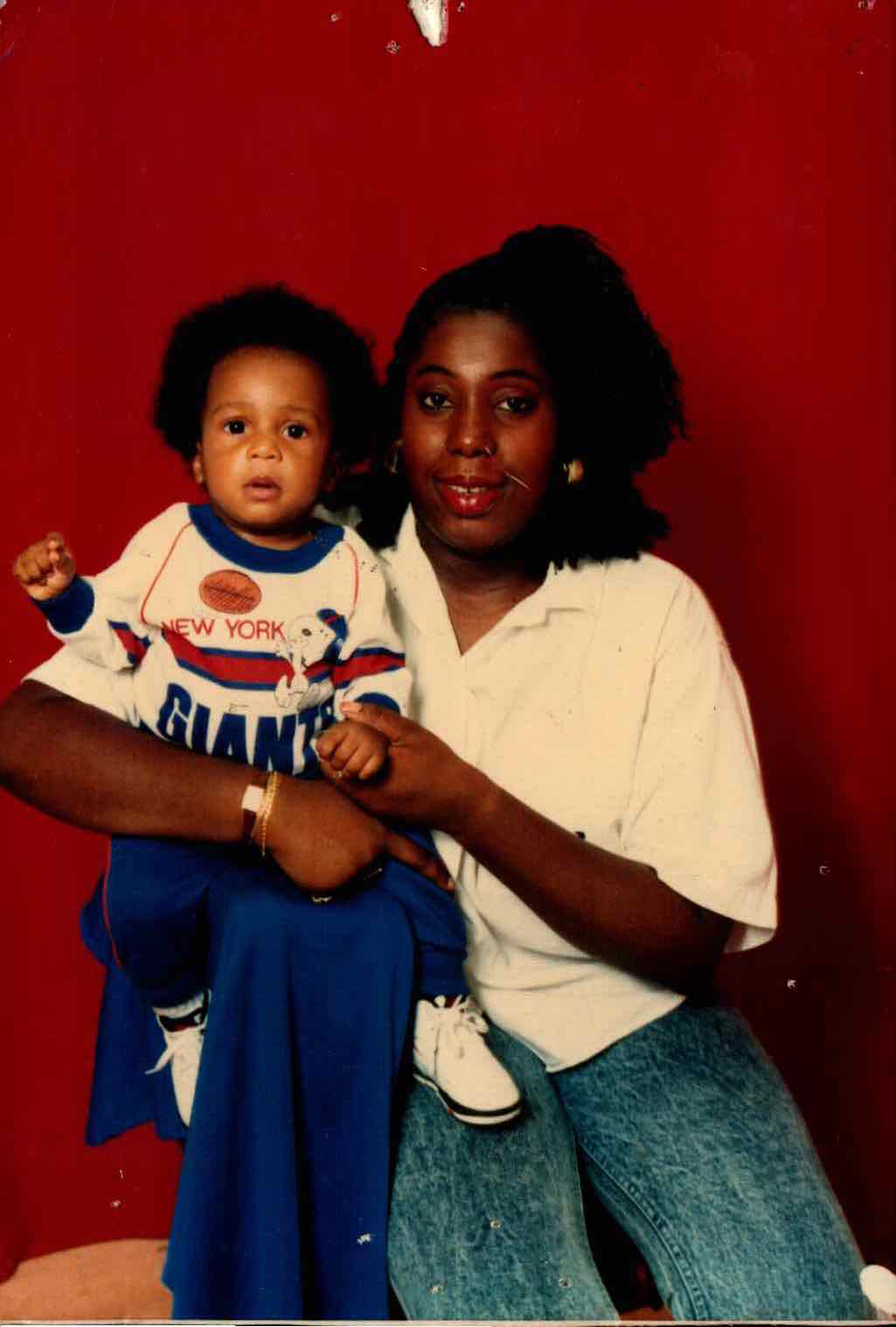 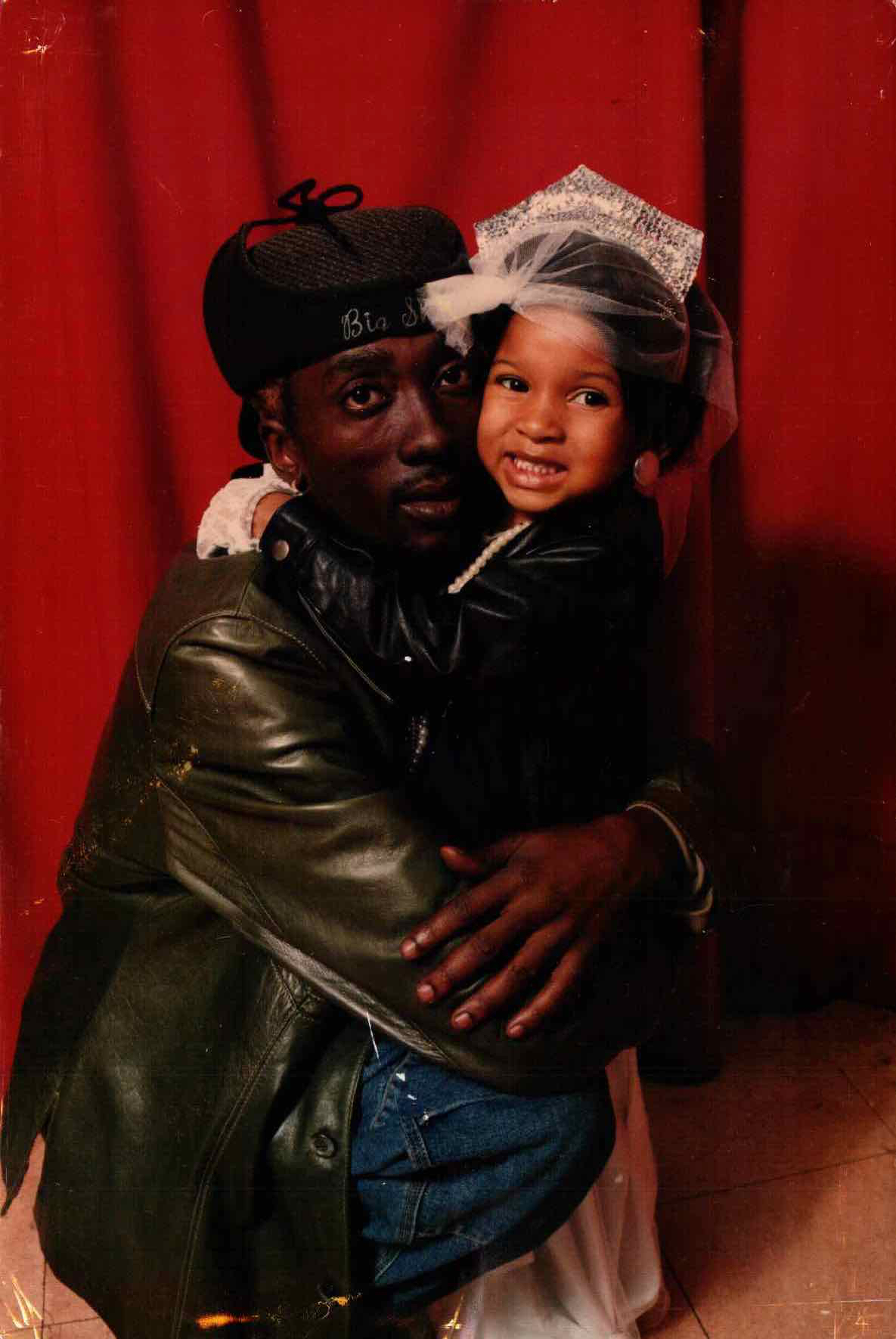 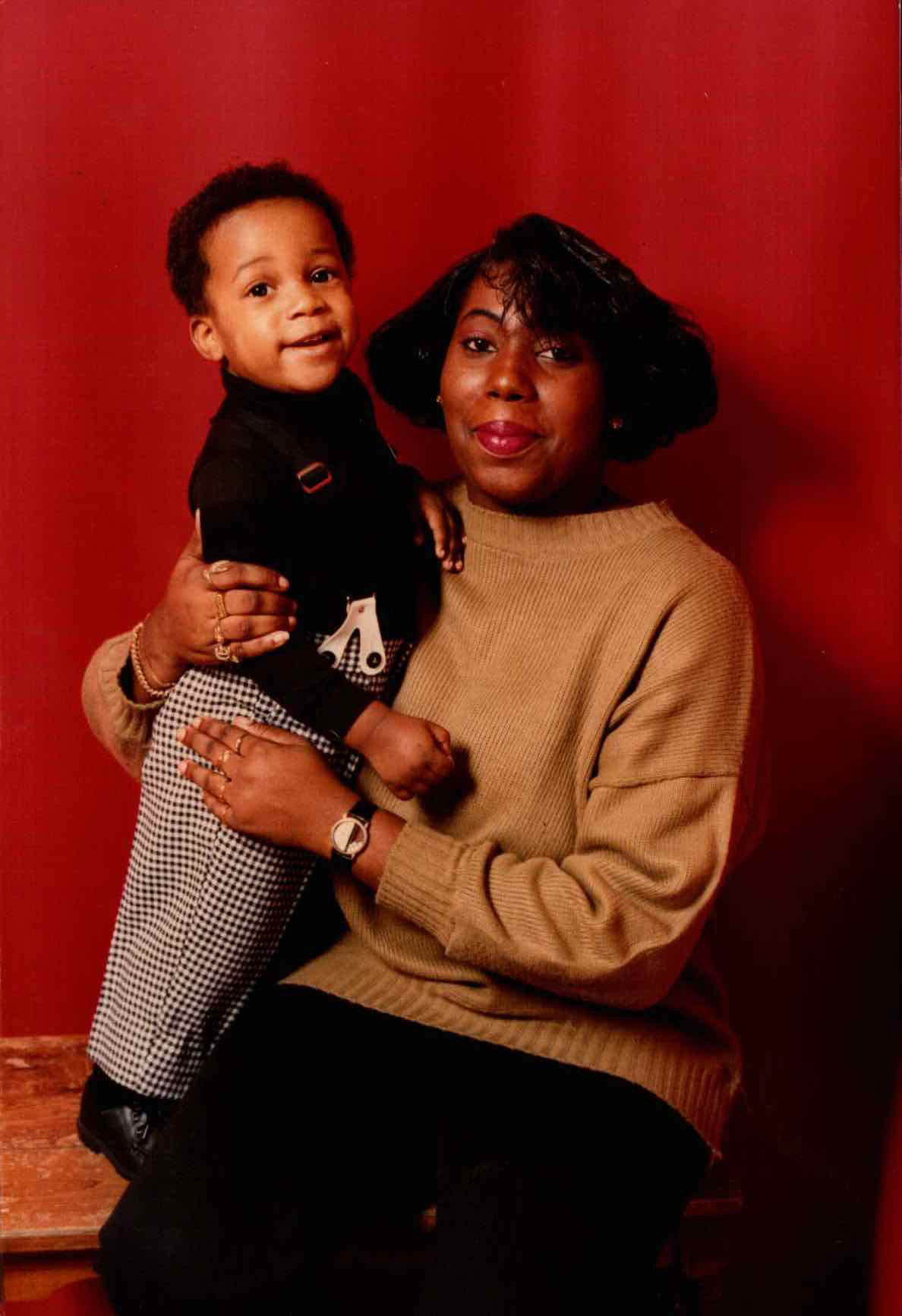 Rainbow Shoe Repair: An Unexpected Theater of Flyness is on view at the Abrons Art Center in New York from February 6 – March 29, 2020.

Linkedin
RELATED ARTICLES
OTHER ARTICLES
In the last of our dispatches from OFFF Barcelona, Rufus Deuchler and Vincent Gault discuss the future of creative process.
The situation in Afghanistan remains dire, with many groups facing persecution at the hands of the Taliban.
While protests over abortion rights rage in the US, access to abortion services is still almost nonexistent in parts of the UK.
Over the weekend, London locals came together to resist a pre-planned police raid targeting delivery drivers.
New legislation is set to make it more difficult to hold Israel accountable for its human rights abuses.
Photographer Robin Graubard’s debut book offers an unflinching record of turbulence and change across the Balkans.