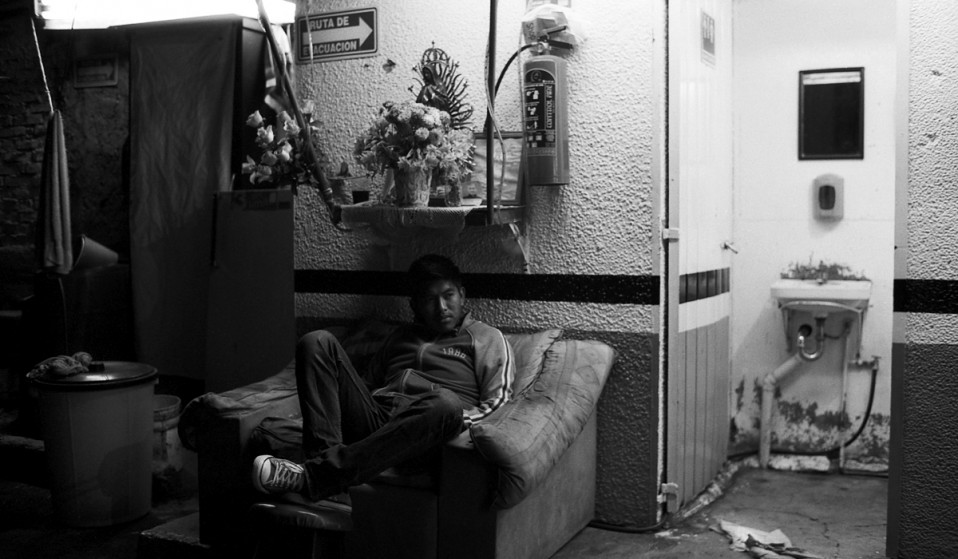 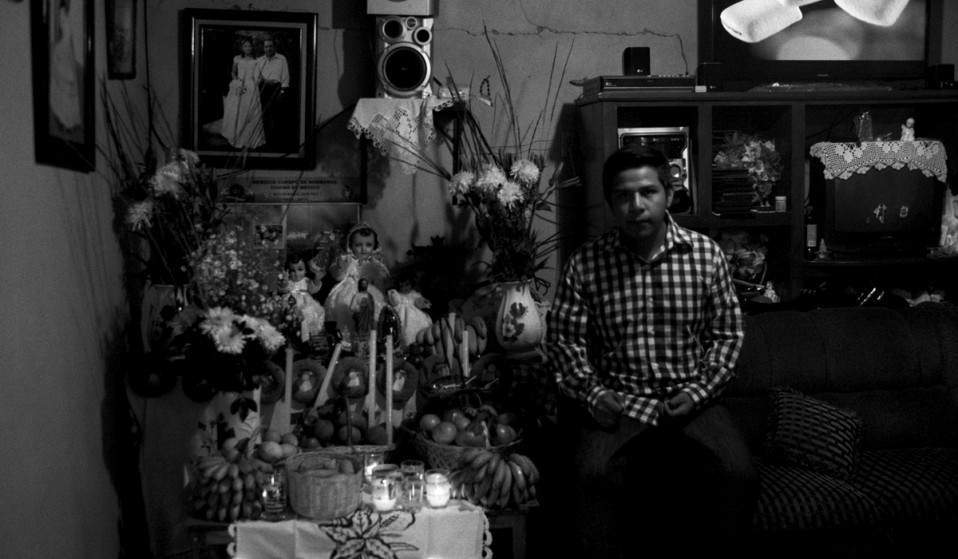 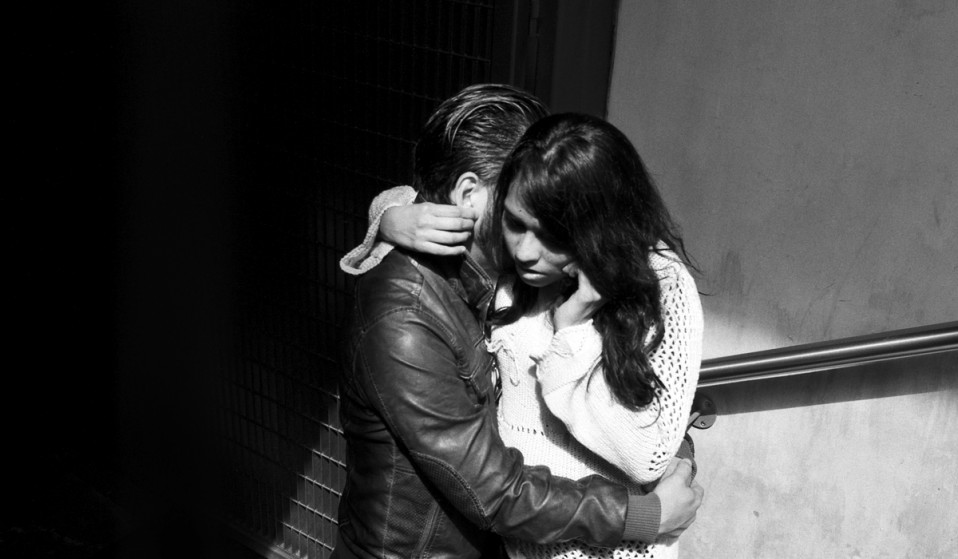 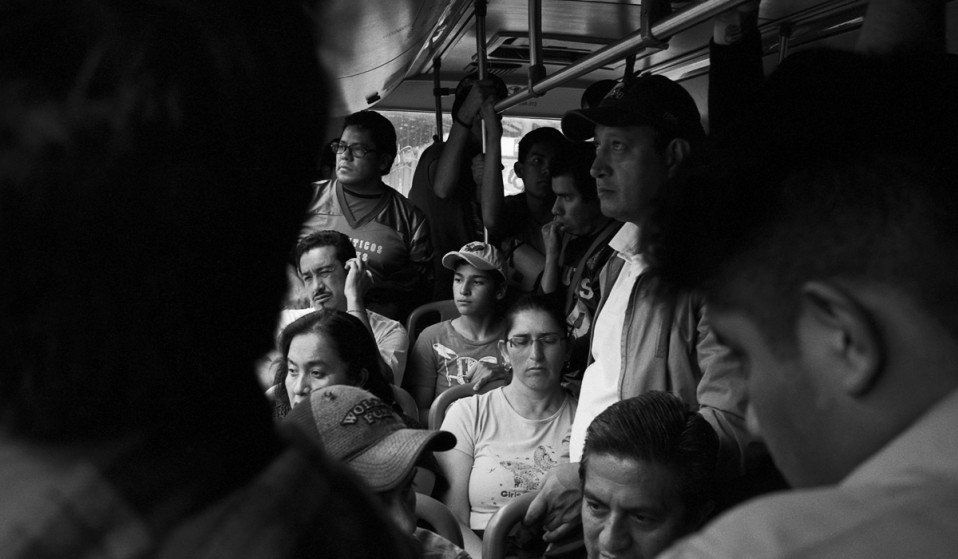 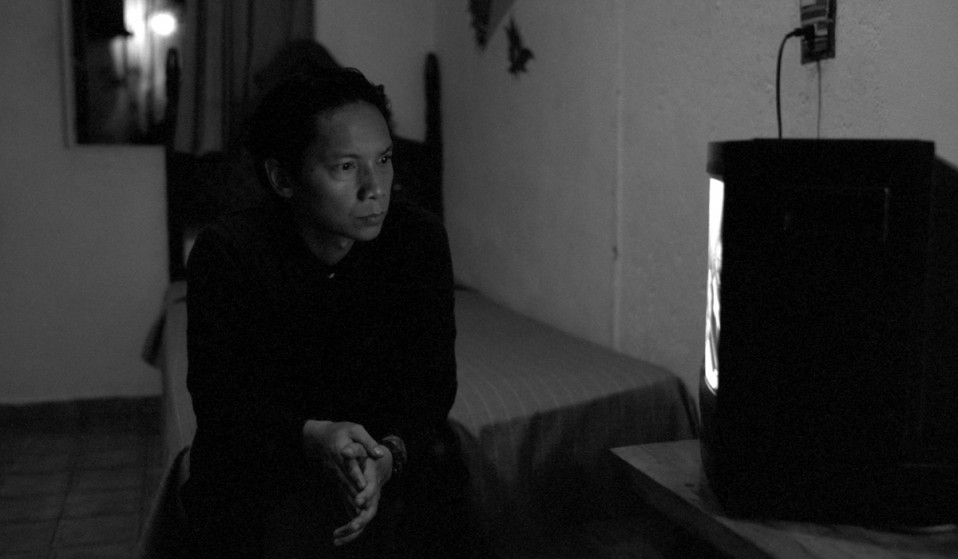 Photographer Reggie McCafferty finds outrage and grief in the wake of the kidnapping and murder of 43 students.

Photographer Reggie McCafferty finds outrage and grief in the wake of the kidnapping and murder of 43 students.

Mexicans have sadly grown accustomed to news of cartel-related murders, but the kidnapping of 43 students in Iguala on the night of 26 September, 2014, shocked the nation and sparked protests throughout the country. The students are thought to have been abducted by police who handed them over to the Guerreros Unidos cartel before they were killed and their bodies burned in a rubbish tip, apparently on the orders of the local mayor. About 100,000 people have died in violence linked to organised crime since the Mexican government decided to take on the cartels in 2007.

Documentary photographer Reggie McCafferty arrived in Mexico City after the students disappeared and couldn’t ignore the charged atmosphere. He decided to look beyond the widespread protests and focused instead on the intimate details that expressed the city’s struggle with the weight of the killings.

When and how did you first hear about the murder of the 43 students?
I’d heard about it about a month before I got to Mexico. It made national headlines for the first day or two and I remember thinking how shocked and outraged people would feel if they’d been American students who had disappeared.

How did you try to capture the mood in the air?
I spent a lot of time walking. I photographed the people I met and the scenes I stumbled upon. The photographs I take tend to be pretty moody, so the subject matter just made sense. I chose to turn away from your typical protest photographs and instead to focus on the broader atmosphere, attempting to capture the immense weight of the political killings on the city’s inhabitants.

I try to be as honest as I can with my work, but these photos are just as much a reflection of my own personal experience as they are a survey of the social climate in Mexico City. I don’t think that that’s necessarily problematic, but I do think it is important to acknowledge the role of the photographer’s voice in the work that they create.

Can you describe the atmosphere after the students disappeared? How did this change when their bodies were recovered?
There was a heaviness to it. I was only in the city for a few days before the remains were found, but you could feel a sort of electricity. Everywhere I went people were talking about it, there were protests everyday in the city centre, it was constantly on the television… It was impossible to ignore what was going on.

Were there any moments or people that particularly stood out for you?
I remember sitting in a small restaurant watching the news conference on the television. A small group had gathered to watch, reading from the closed captioning as the Prime Minister announced that they’d discovered trash bags filled with the students’ charred remains. A few days later I went to see the demonstrations in the city centre. Students had covered themselves with a blood-like liquid and were lying on plastic sheets in front of the Palacio de Bellas Artes. They rose slowly to stand, opening their eyes, resurrected. The crowd looked on.

Did you notice any sort of healing process taking place?
I left Mexico about ten days after the bodies were discovered. Those ten days were filled with outrage and cries for justice. Healing can be a slow process and I think it will be some time before people will be able to move past this tragedy.

Could you describe the reactions from people in the city?
People blame the government. All evidence points to a conspiracy by the mayor of Iguala to prevent the students from protesting a speech he was scheduled to give. The federal government’s mishandling of the tragedy only made matters worse, setting off waves of protests in municipalities across the country.

What else are you working on? Was there anything else that caught your eye while you were in Mexico City?
I’m working on an oral history project called Blackbox Tapes. It is basically a series of cassette tapes that feature recorded stories about life, adventure, loss and struggle. They’re all first-hand accounts narrated by many different types of people. I think that the understanding that can be achieved by sharing experiences and feelings is an important part of connecting and growing. The first installment will be released sometime in the next few weeks. You can check my blog Two Ninety Nine for more info on that.

Linkedin
RELATED ARTICLES
OTHER ARTICLES
The New York MC reflects on his experience with Trumpian US immigration policy, and how it impacted his career.
Ahead of the policing bill reaching its final stages in the Lords, protestors came together to rally against the legislation.
From the queues outside to the last ones standing, Francesco Mellina’s new photo book follows a night that has gone down in the Northern-Soul history books.
A new book traces the legislation’s tumultuous history and the lasting impact its had on LGBTQ+ activism today.
Leading art critic Robert Storr reflects on the photographers – from Seydou Keïta, to Malick Sidibé, to Carrie Mae Weems – who helped to transform and redefine the medium.
While the popular news aggregation service has been kicked off Twitter, its demise does not spell the end of digestible misinformation.