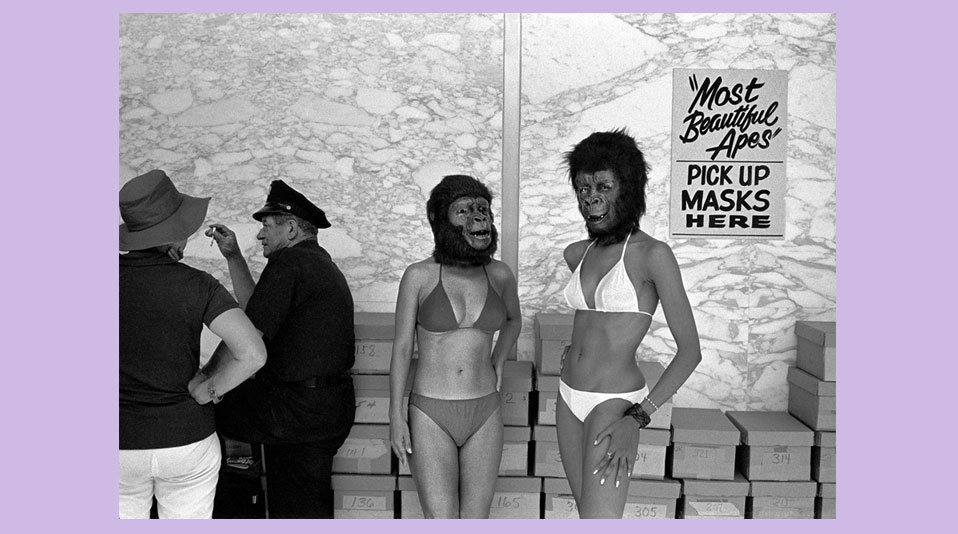 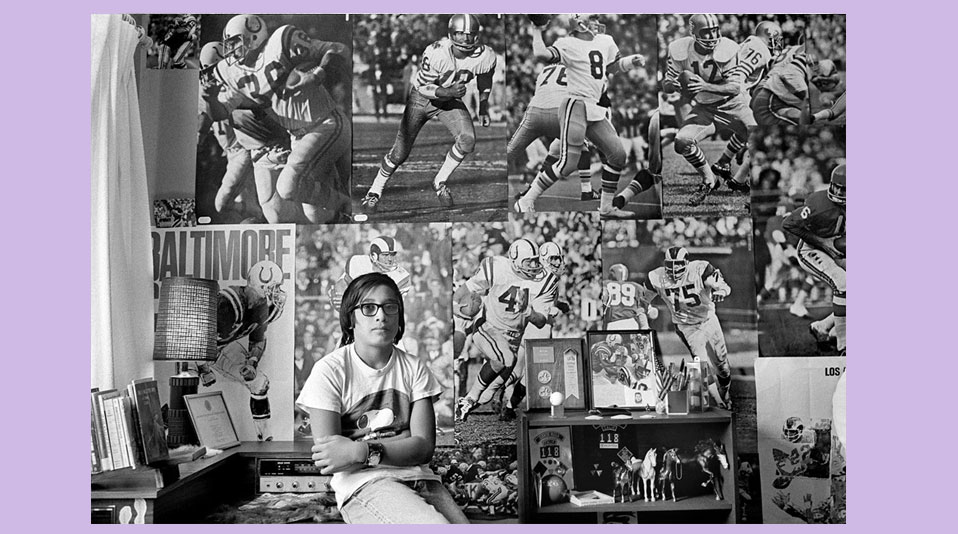 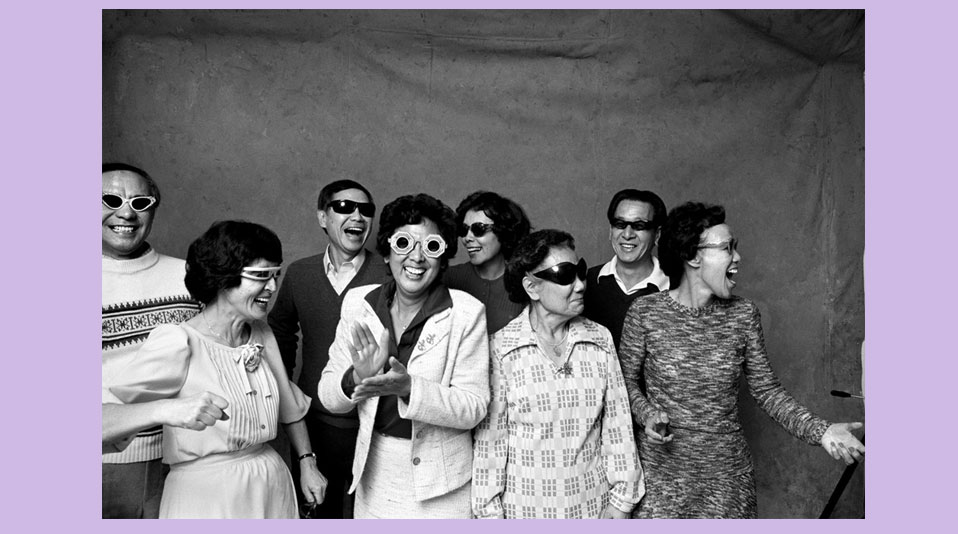 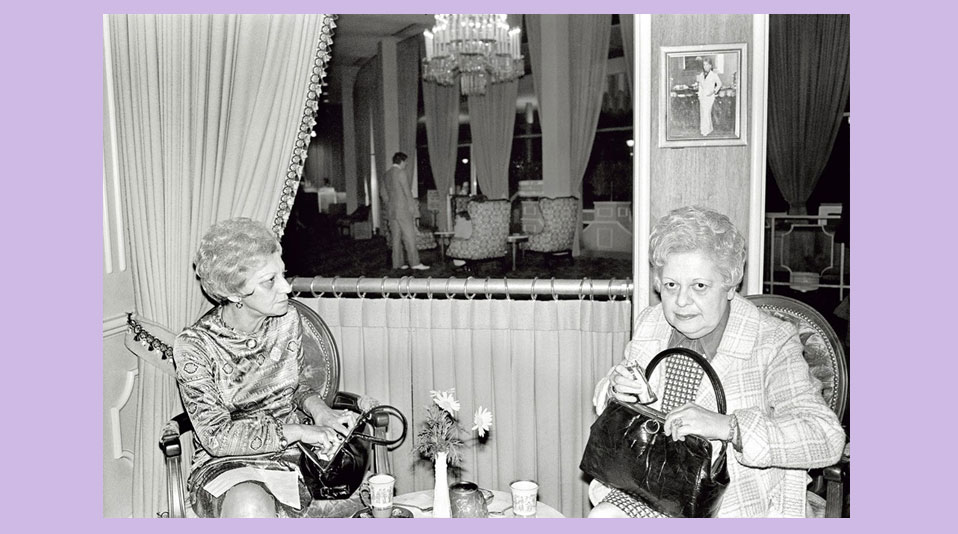 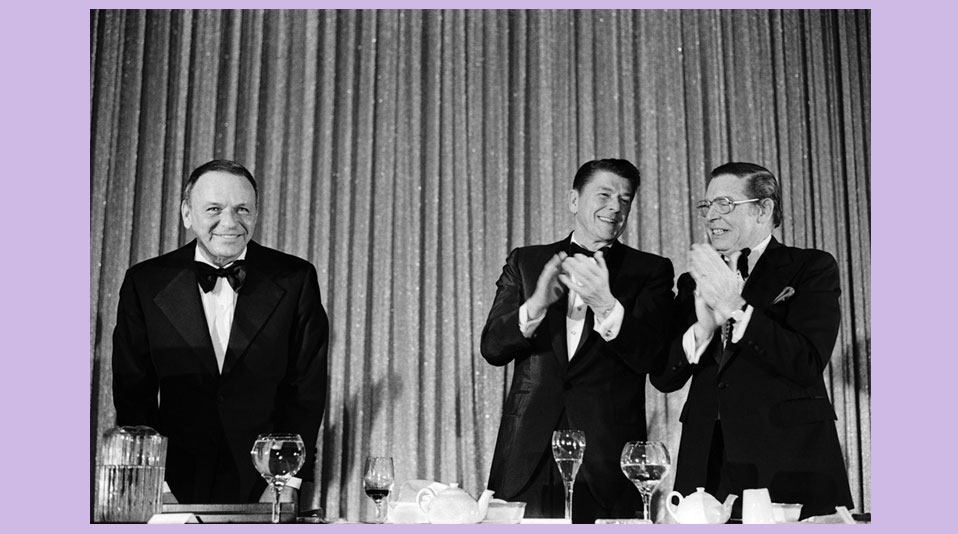 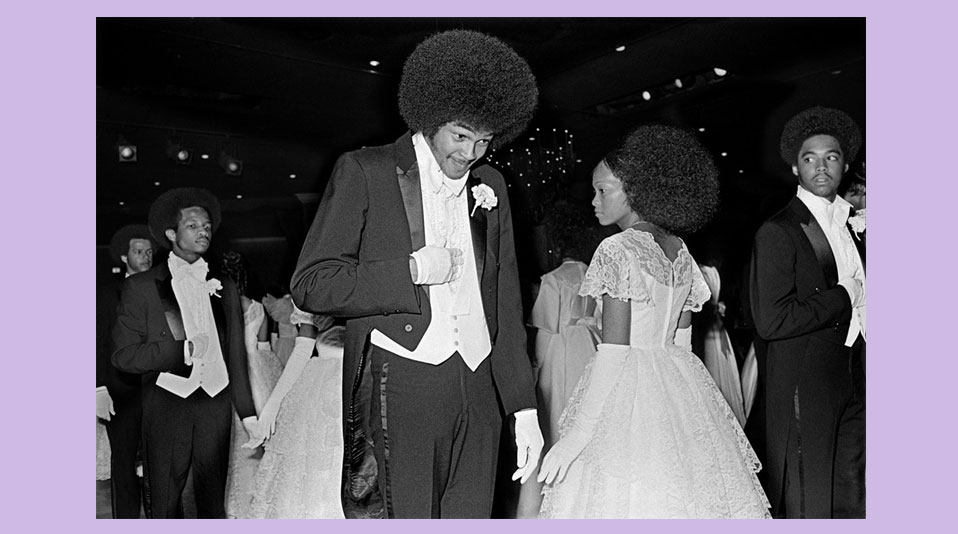 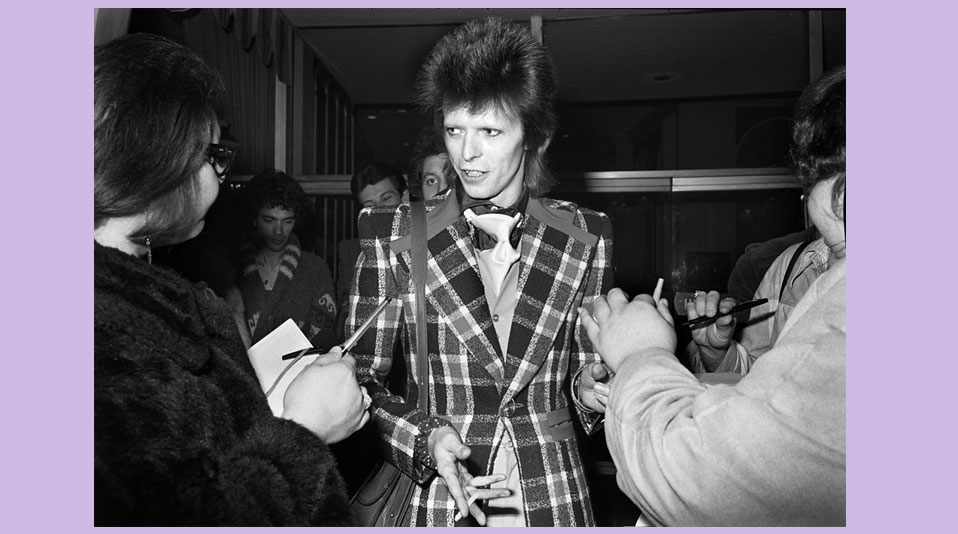 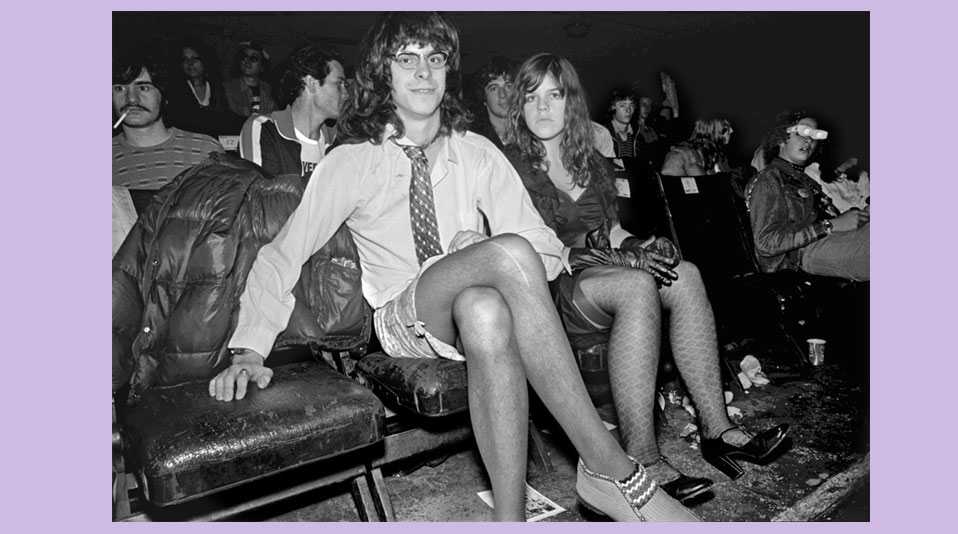 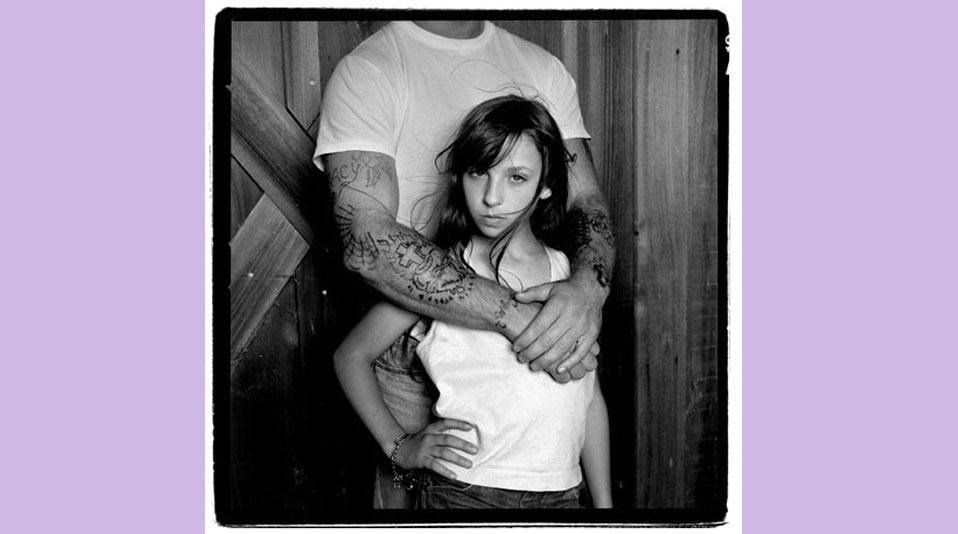 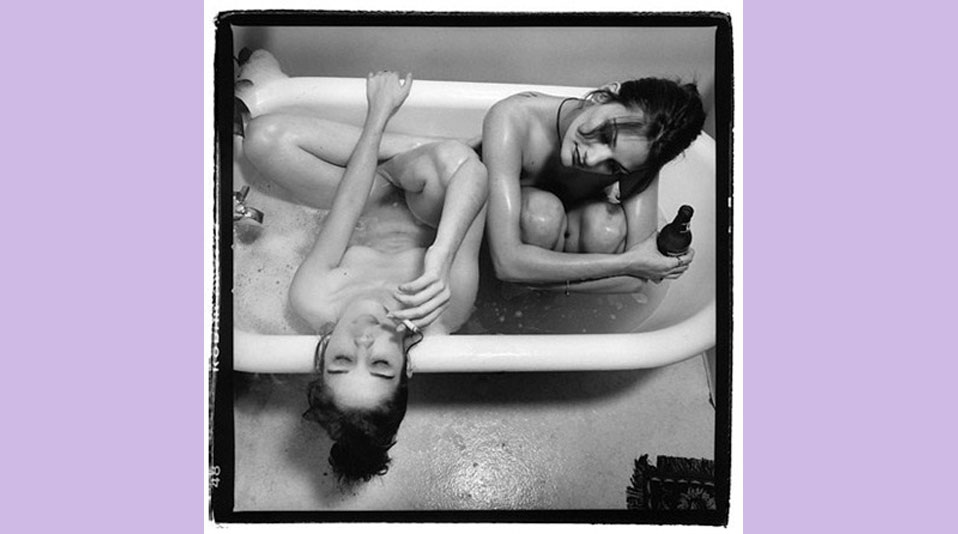 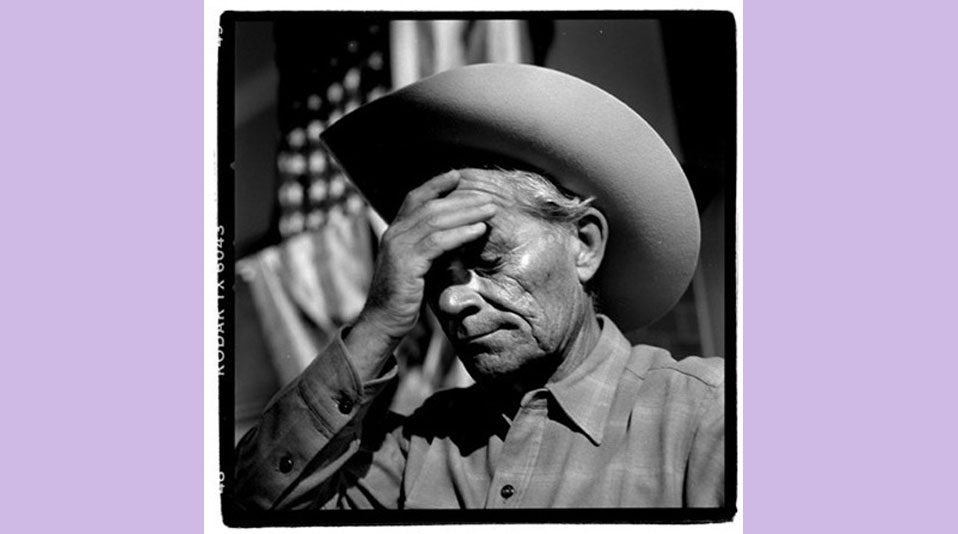 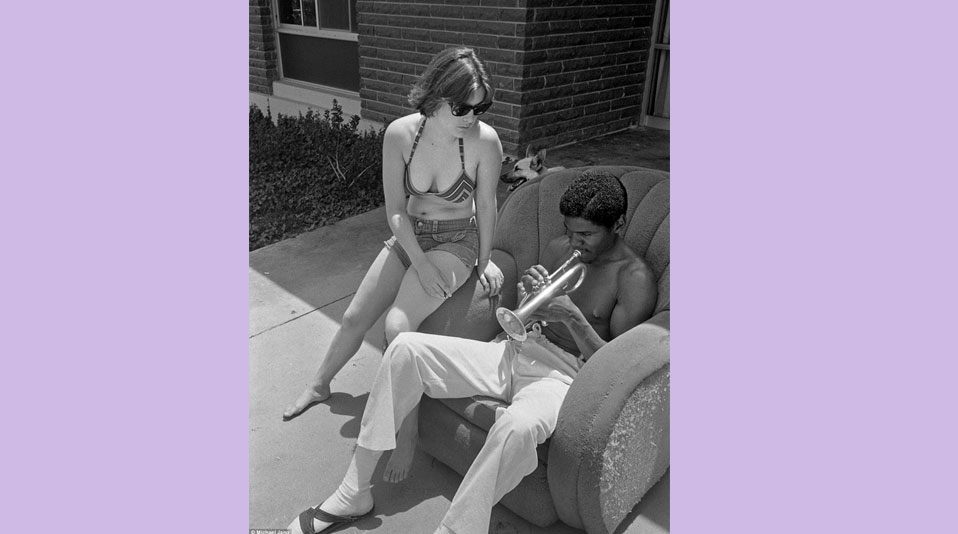 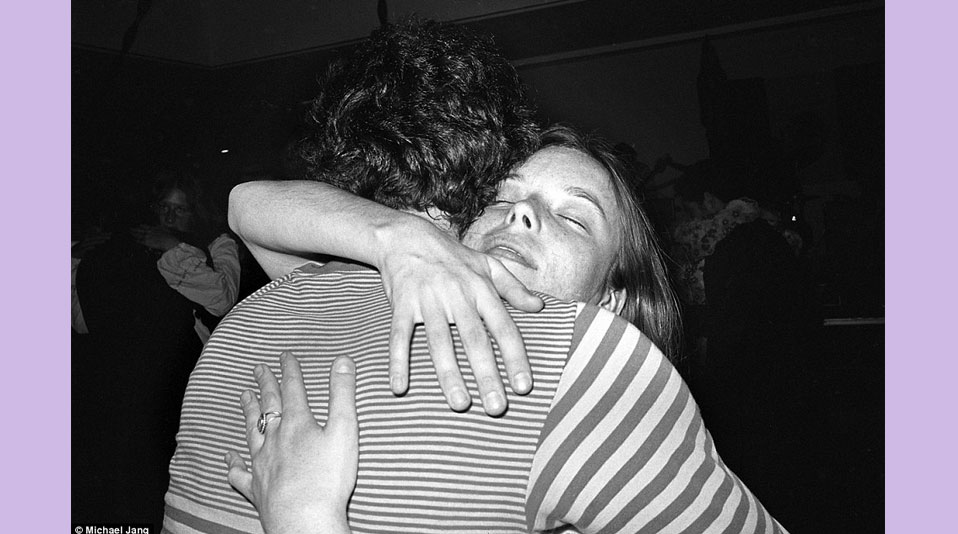 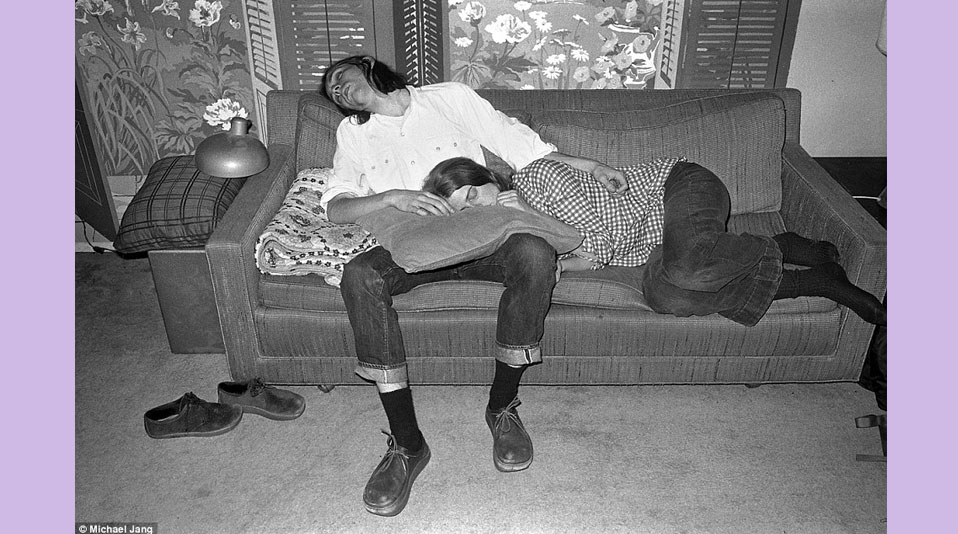 1970s Cal Arts debauchery, Hollywood stars at the Beverly Hilton Hotel, punks at Ramones shows, and much, much more.

1970s Cal Arts debauchery, Hollywood stars at the Beverly Hilton Hotel, punks at Ramones shows, and much, much more.

The images of San Francisco-based photographer Michael Jang will make you double take.

In between the hedonistic snapshots of his 1970s Cal Arts classmates – often naked, blind drunk, and lost in dance – are some familiar faces. David Bowie, Frank Sinatra, Ravi Shankar and Johnny Rotten are just some of the icons that pop up, much to the viewer’s surprise, for striking cameos in the funny and opportunistic adventure that is Jang’s life.

But it’s not super stars that make Jang’s work exceptional. It’s his eye for character. Whether he’s shooting punks at Ramones shows or suburban teens in their garages, intimate exchanges at home with his family or weather presenter auditionees in the 1980s, Jang goes for the moments when his subjects let their guards down and captures the humour, passion and vulnerability beneath.

Although he spent his youth sneaking into the Beverly Hilton Hotel to cosy up to the A-List cognoscenti, Jang’s life forked away from the limelight and his work has only received recognition in recent years, due, in part, to his induction at the San Francisco Museum of Modern Art.

Now. thanks to another major indie photography player The Photocopy Club, Jang’s work is being exhibited in London for the first time ever in a one-night show on September 18 at Doomed Gallery, Dalston.

In a spirit of immediacy that is native to both Jang and TPC, the show – Well, it’s all over now – will feature a single edition of 20 photographs, printed as A1 black and white xerox prints by Jang – signed, dated and for sale. There will be an exhibition zine published by TPC that will be released on the night.

We asked Jang to answer some existential questions, through pictures, for the first in our Answers On A Postcard series, as part of our website photography takeover, Shoot Your World, to celebrate Huck 46: The Documentary Photography Special II.

Head to The Photocopy Club website for more info on the show.

Linkedin
RELATED ARTICLES
OTHER ARTICLES
As the Scottish government announces a rent freeze, an activist with Living Rent who fought and won shares how they did it, and what must come next.
Rhiannon Adam spent three months capturing an ageing society wracked by division, isolation, and the aftermath of scandal.
The workforce is now gearing up for industrial action after receiving a measly pay rise, reports Ella Glover.
Yesterday thousands gathered outside Buckingham Palace after news of the Queen’s death broke.
Following the announcement of an 80% hike in the energy price cap from 1st October, crowds gathered outside the offices of energy regulator Ofgem to protest and declare their intention to undertake a payment strike.
Cindy Campbell recounts how her brother ushered in a new era of musical culture at a party she held in the Bronx in ‘70s.