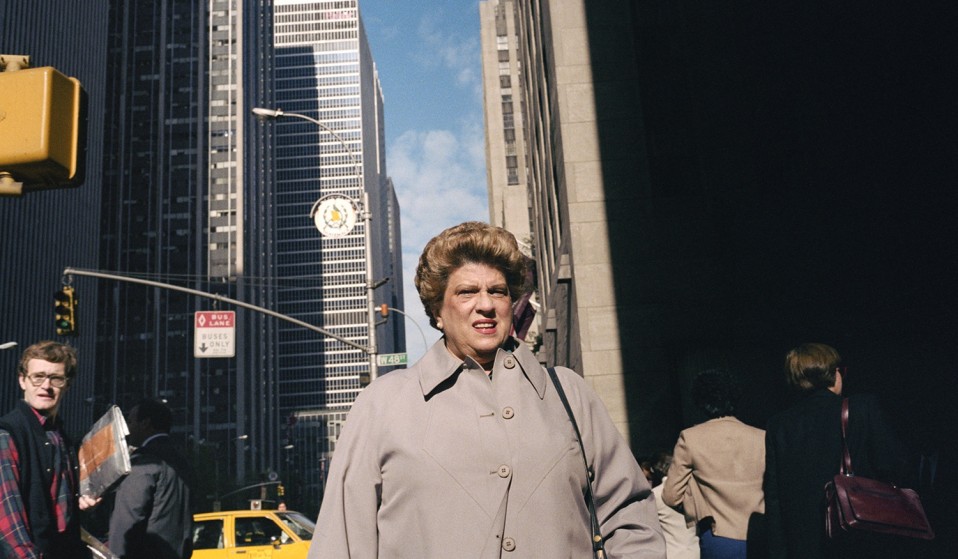 Before carving out a career as a music photographer, Michael Lavine worked the avenues of Manhattan – capturing the chaotic crowds of another era.

Before carving out a career as a music photographer, Michael Lavine worked the avenues of Manhattan – capturing the chaotic crowds of another era.

Growing up in South Denver, Michael Lavine felt isolated and disconnected from the world. After graduating high school, he moved to Seattle, enrolled in Evergreen State College in Olympia, and began to photograph the nascent grunge scene just as it was getting underway.

“I was involved in an underground music scene, which at that time was nothing,” Lavine remembers. “No one had heard of Nirvana. It was very much D.I.Y.  Do it yourself. Make your own music. Make your own art. Create your own world. We were rebelling against the mainstream, the hair bands and Madonna. We were trying to find our own voice.”

In September 1985, Lavine moved to New York to study photography at Parsons.  “I came here by myself. I didn’t know anybody,” he recalls. “I was living in a dorm on 34th Street and Ninth Avenue. Every day after class I would go over to Fifth Avenue and walk up and down. The light in midtown during the fall is unreal. The sun never goes up high so even at one in the afternoon, it casts a long shadow. Contrast that with the sheer size of the buildings, the hustle and bustle of the crowds, mixed with all that energy and you have magic. I felt at home the minute I got here.” 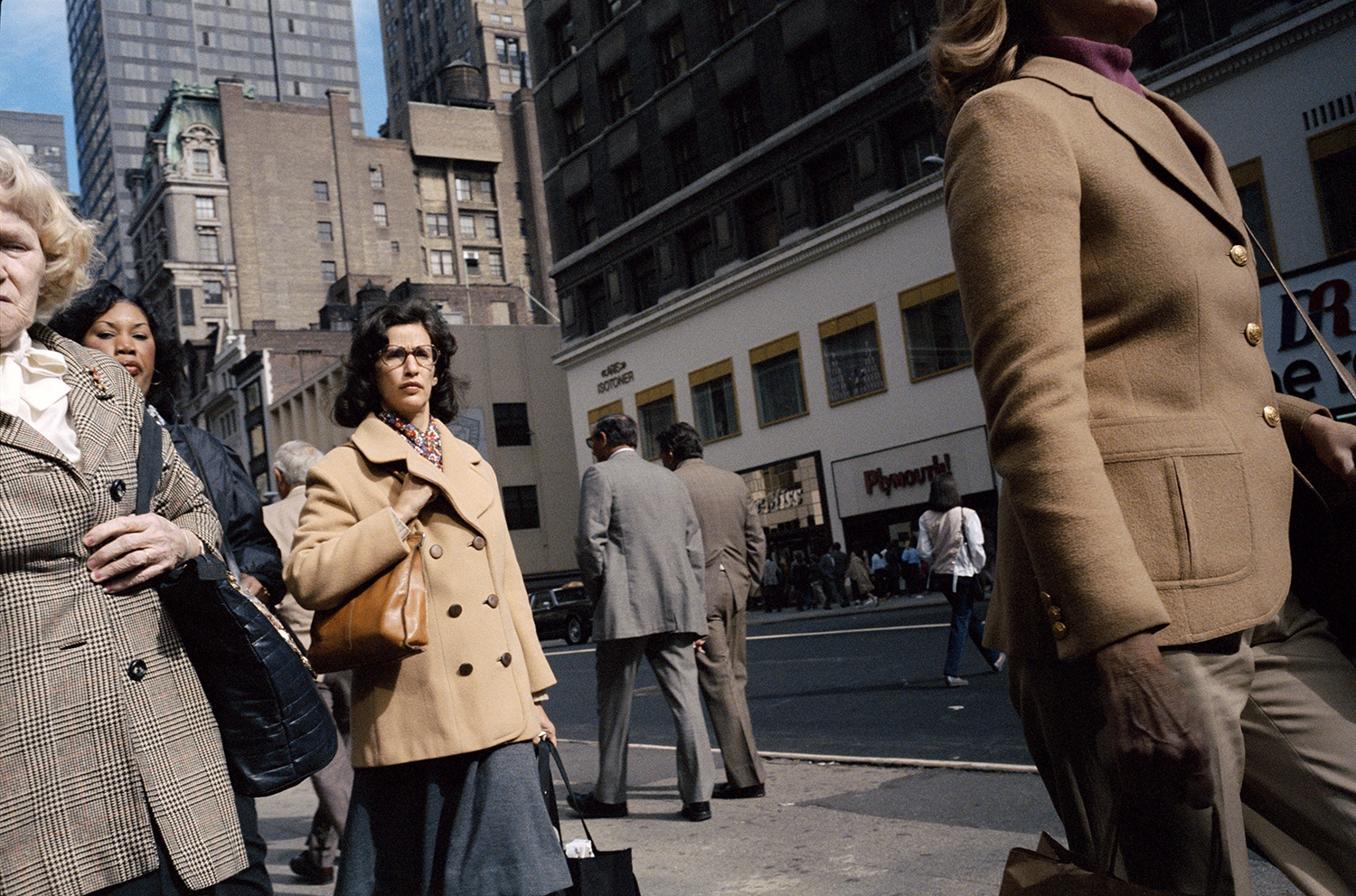 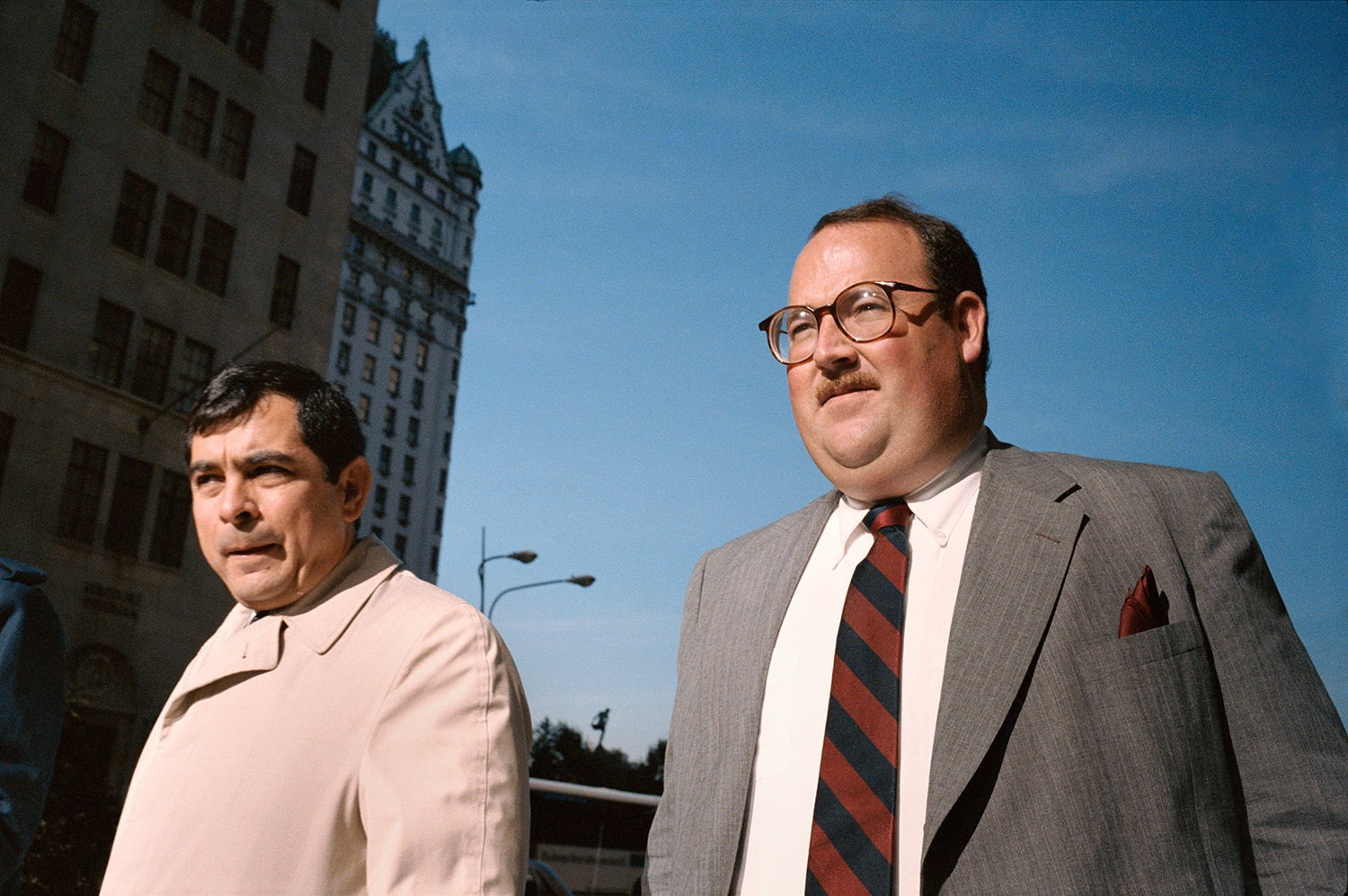 While traversing midtown during rush hour on his way to and from class, Lavine started his first personal project in New York. “I wanted to be a photographer but I didn’t know what that meant,” he reveals. “I photographed the street, not knowing what I was looking for, hoping I was going to stumble into something because I had experienced that in the past. If you open up your eyes to the world, you find your vision.”

To capture the feeling of being a man in the crowd and finding his way in the world, Lavine took a new approach: shooting from the hip with his Leica M2. “I was experimenting with the angle of the camera in my hand, holding it over my head, putting it down on the ground, or pushing it into people,” he explains. “I was searching for that elusive instant when the world aligns visually, right before it breaks apart into chaos.” 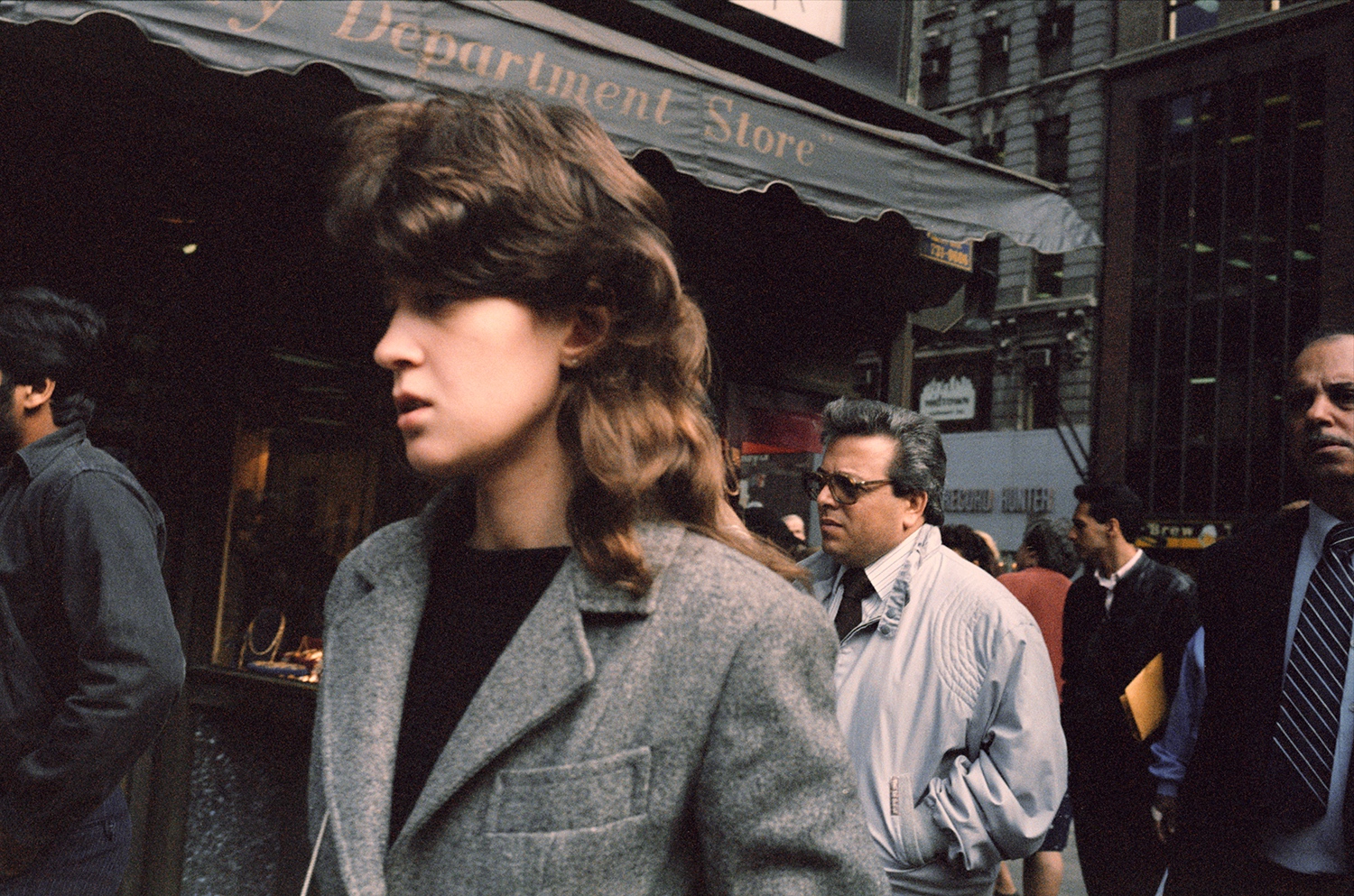 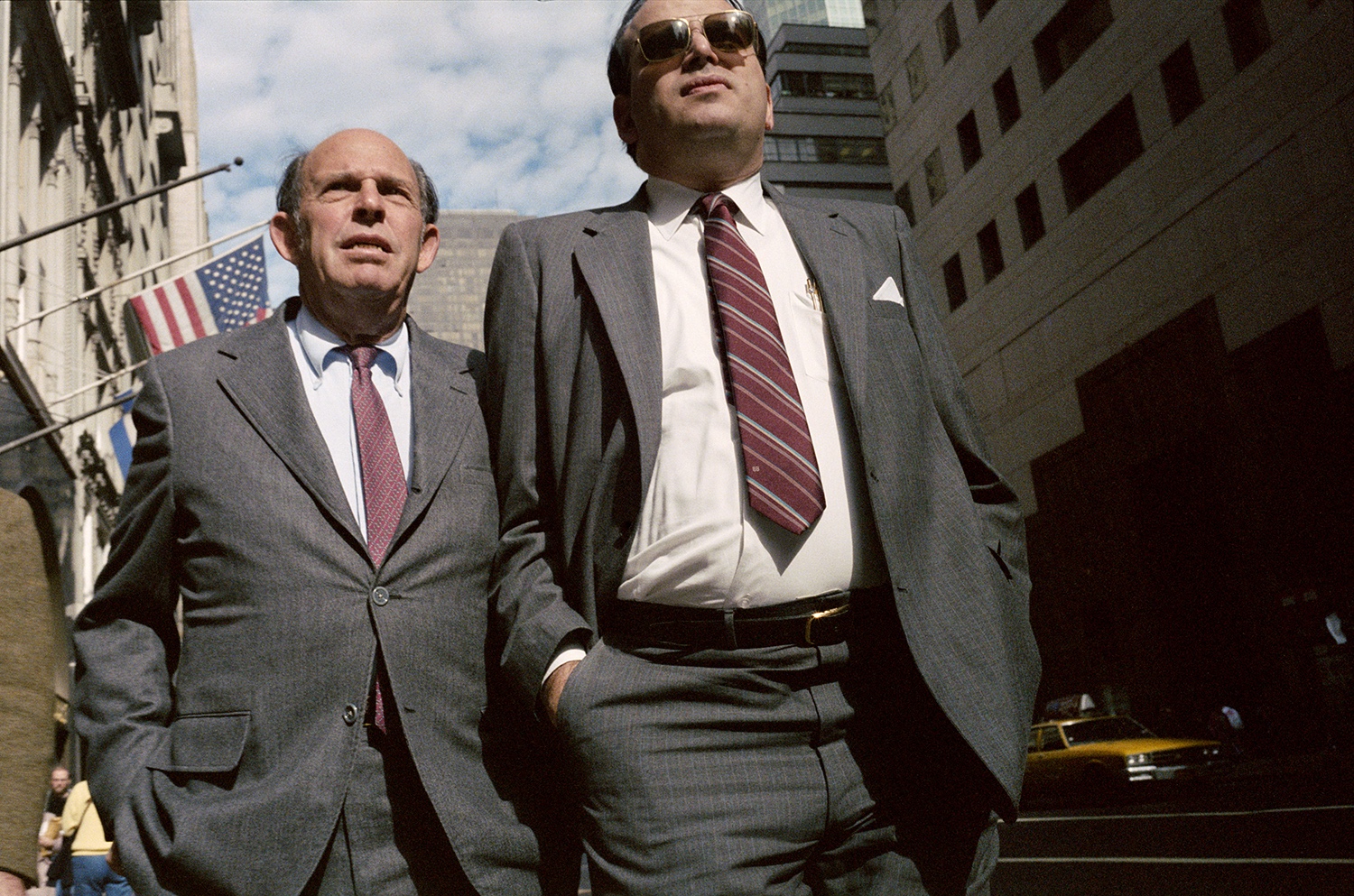 Lavine shot about 40 rolls of film in this series of work, creating a portrait of New York as seen by the young artist. The project continued until he began interviewing for jobs. When speaking with Annie Leibovitz, he realized he didn’t have any lighting experience and his focus shifted to studio work.

He took a gig with Francesco Scavullo, and then his career began to take off, as he carved a lane in music photography, shooting some of the best-known images of everyone from The Notorious B.I.G, Outkast, and Lil’ Kim to Soundgarden, Sonic Youth, and Nirvana. But long before those photographs came to be, Lavine discovered a new way of seeing life on the streets of New York City. 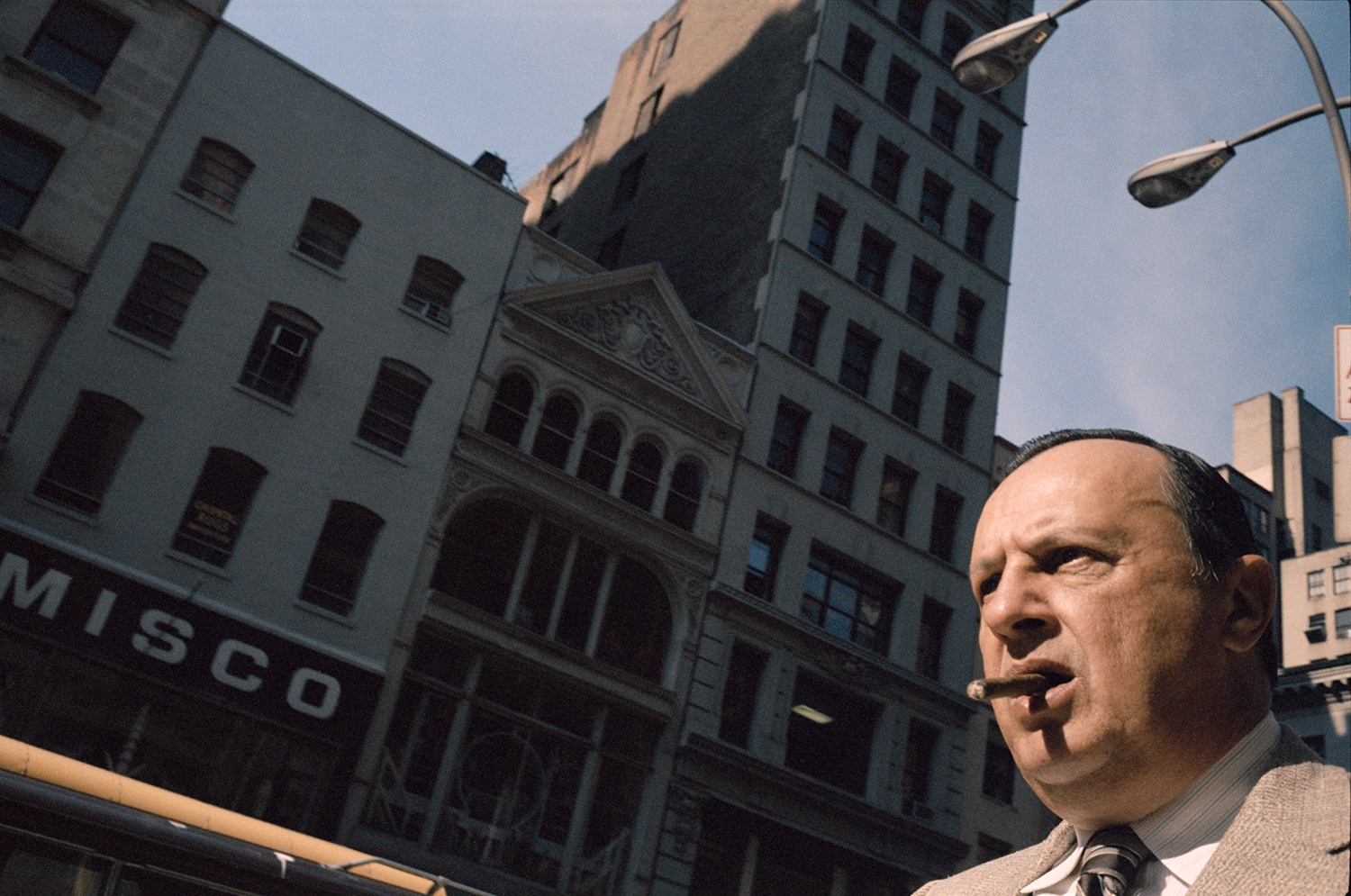 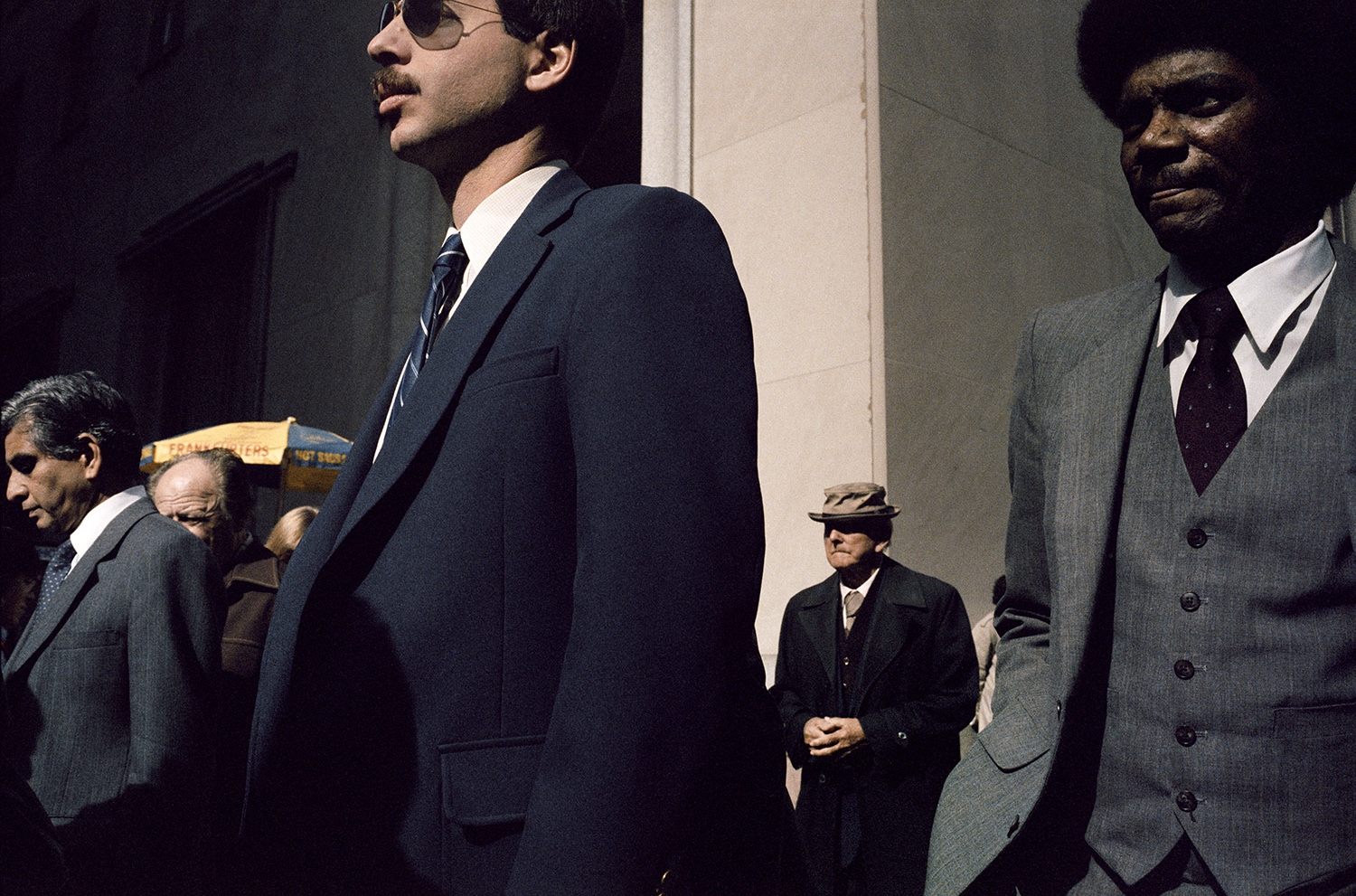 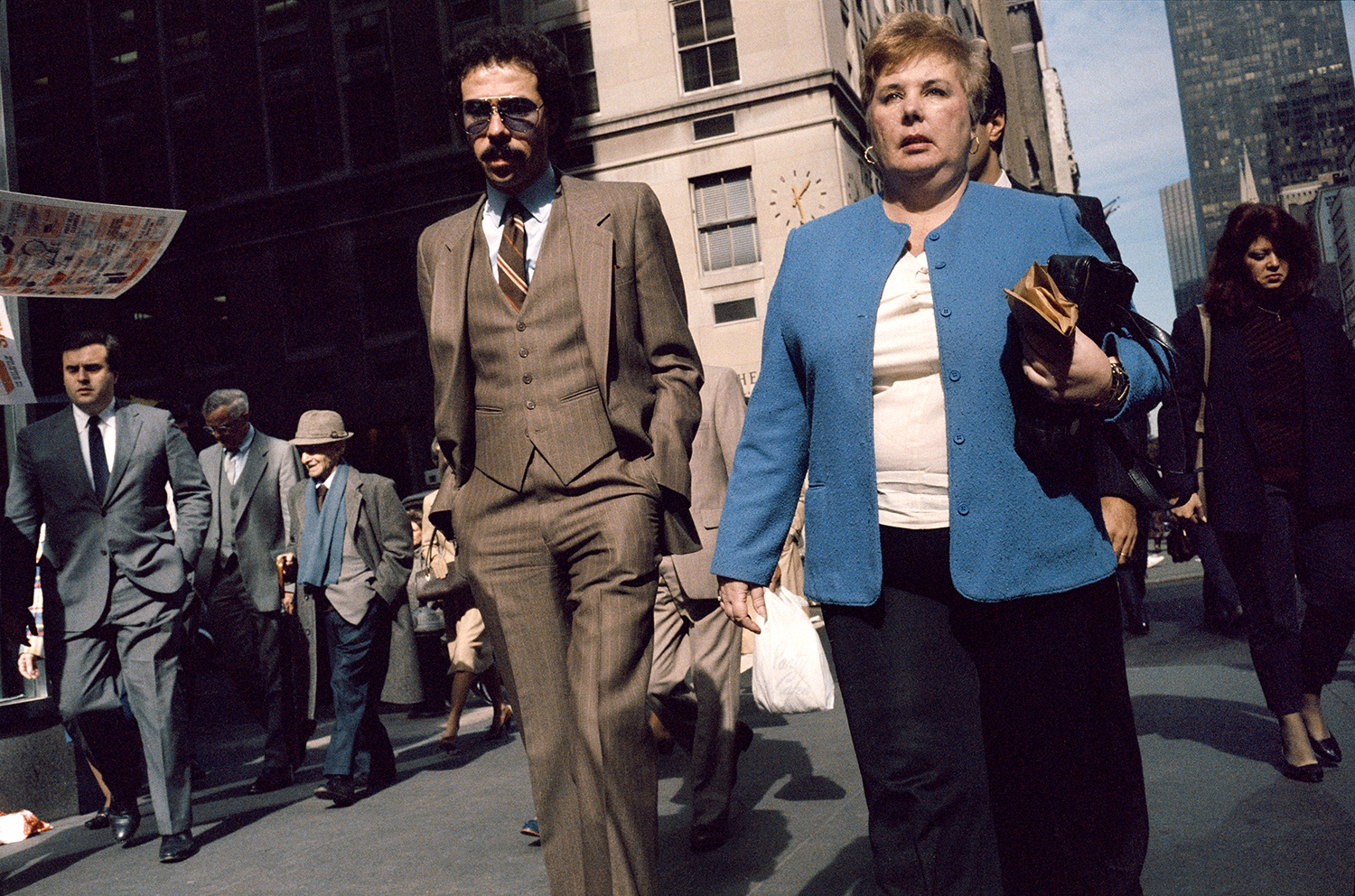 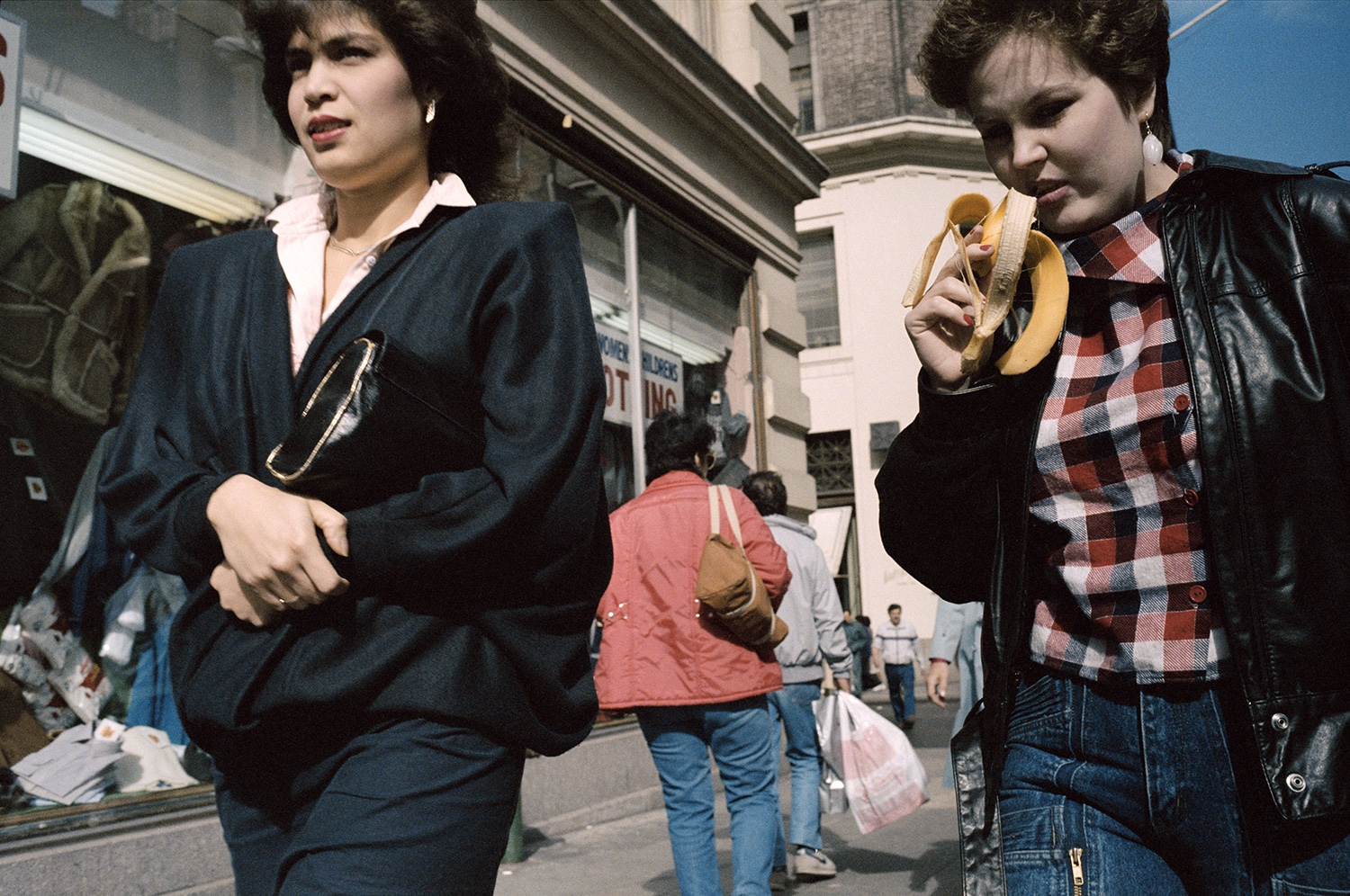 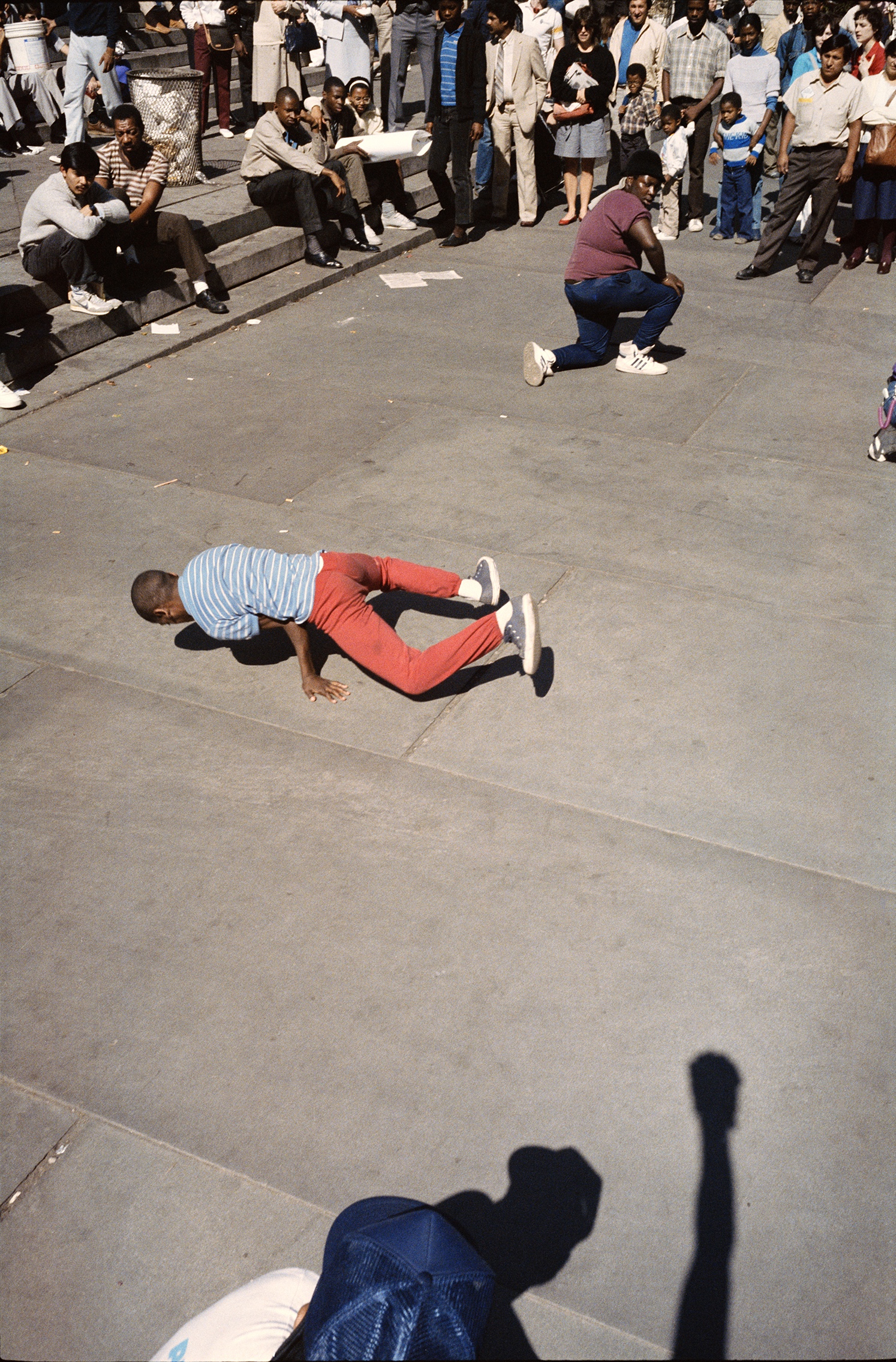 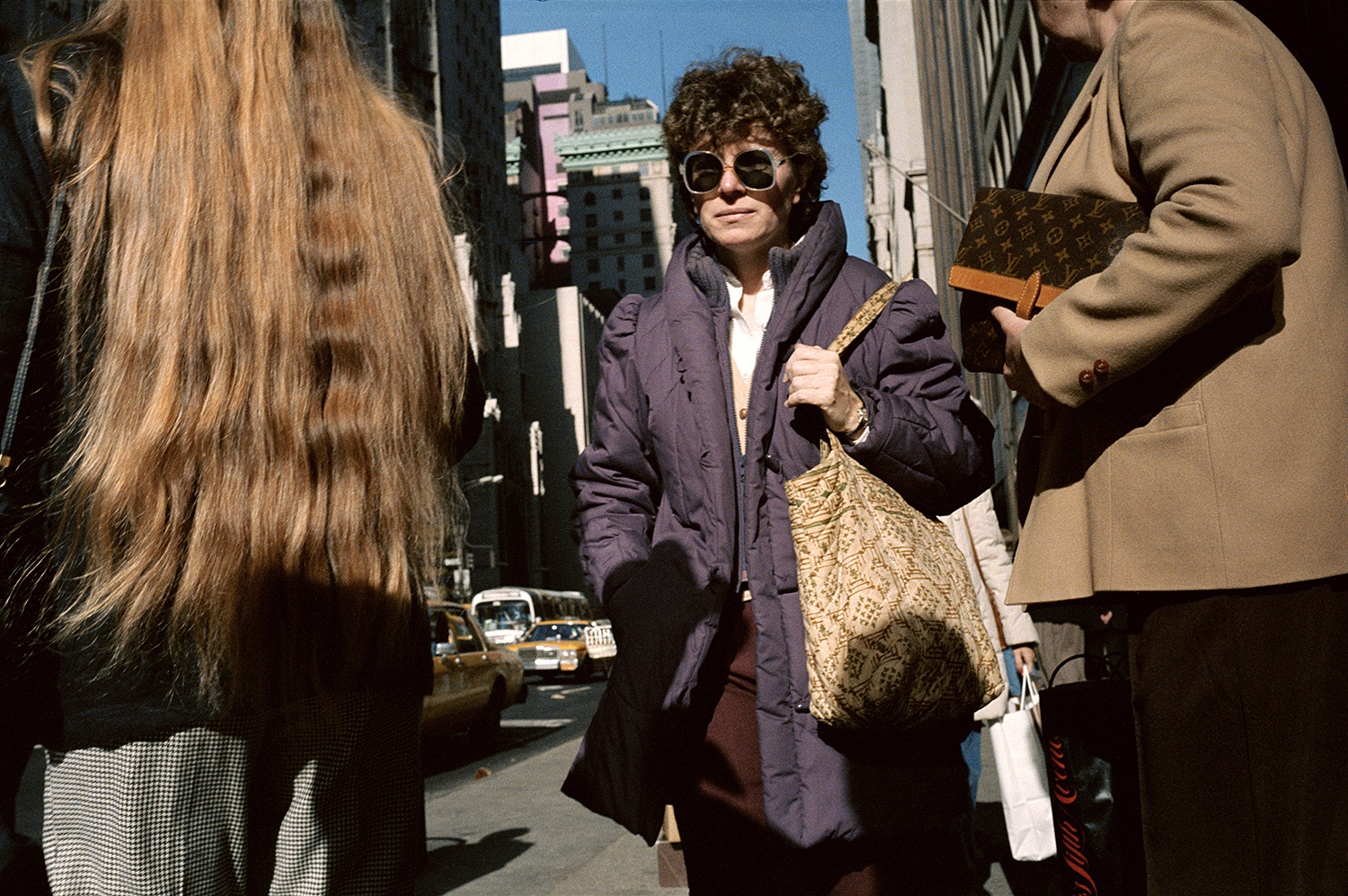 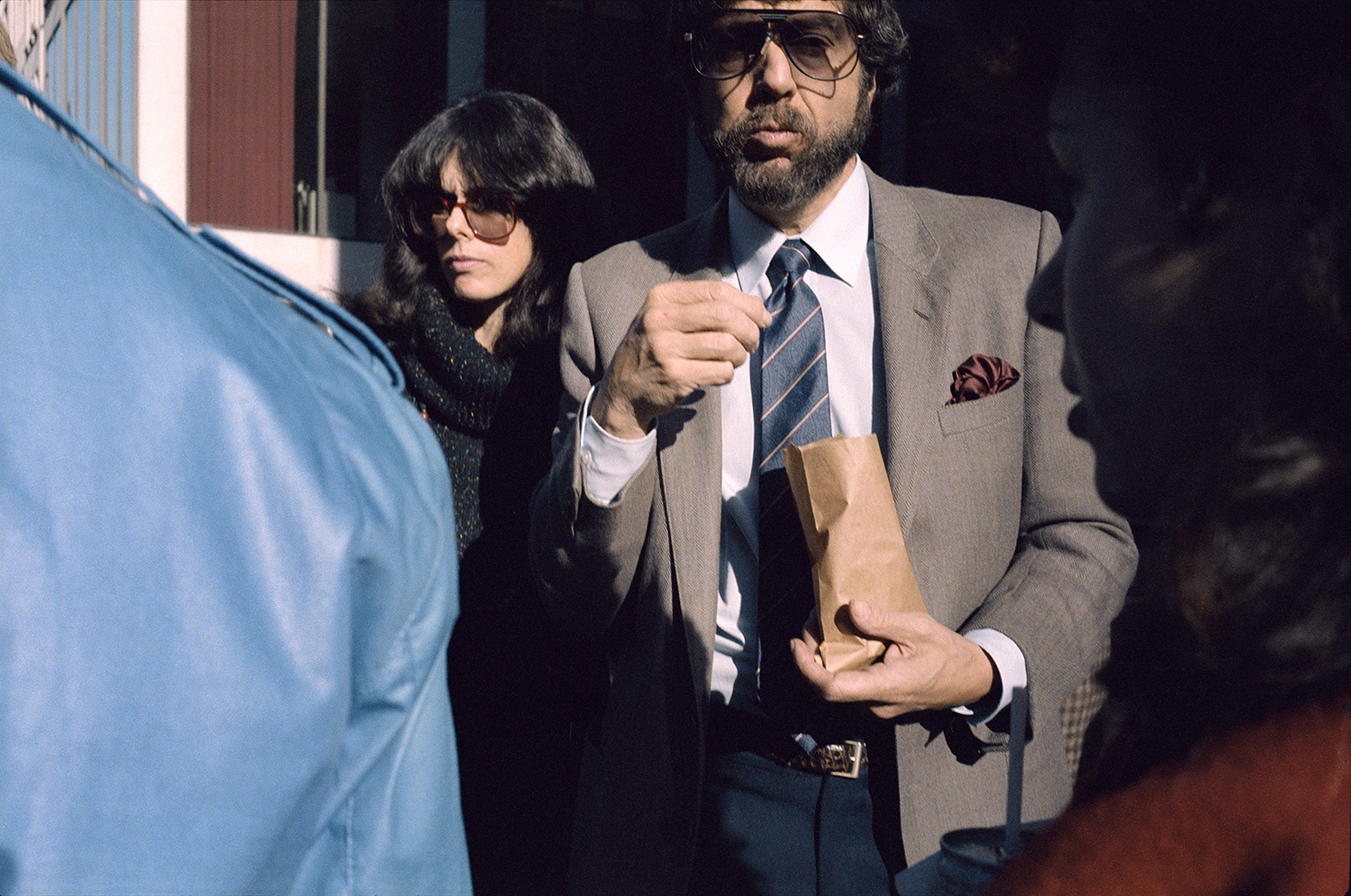 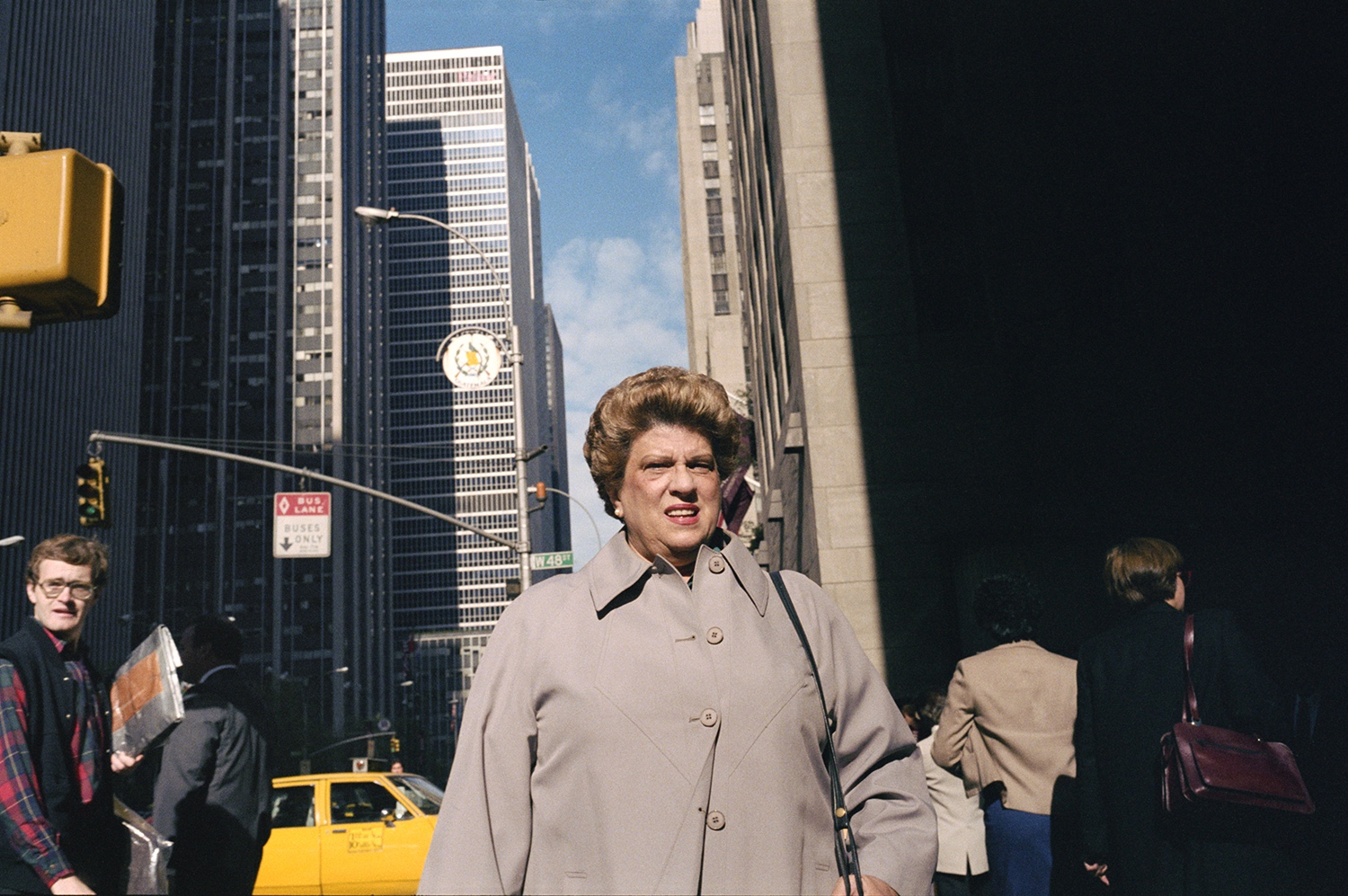 Linkedin
RELATED ARTICLES
OTHER ARTICLES
A recent High Court ruling against the right to wild camp in Dartmoor National Park sparked the largest land protest in history – and campaigners say their fight is not over yet.
Tristan O’Neill’s shots of dancers caught in moments of reverie at the height of rave’s golden age are a testament to the UK’s legendary club culture.
AI companies that develop image-generators using copyrighted artwork from the internet are coming under fire from artists who say that it amounts to theft.
Following the release of his debut single, Deyaz talks battling addiction, dealing with his struggles through music, and building a budding music career from his living room.
Theo McInnes’s photos of the annual event provide an intriguing snapshot of contemporary Britain.
At his West Bank restaurant, Fadi Kattan established himself as the voice of modern Palestinian cuisine. Now, he’s bringing his innovative, bold flavours to the UK’s capital.