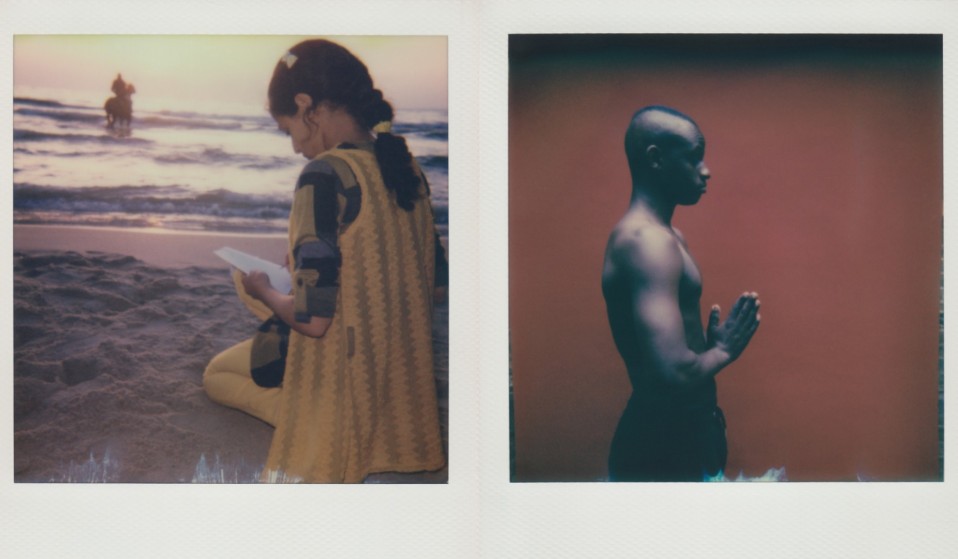 A Somalian in Scotland, a young single mother, and a Sudanese teen living off dwindling family donations. These are the subjects of MIGRATE – a new exhibition capturing the real faces of the global migration crisis.

The show, put together by Unicef initiative NEXTGen, sees eight photographers from around the world respond to the topic of ‘human migration.’ All the work was shot exclusively on Polaroid cameras, with film supplied by The Impossible Project.

Photographers include Cyrus Mahboubian, Jack Harries, Alice Aedy, Ellie Kealey, Tom Skipp and Rhiannon Adam. “Living in London, we find ourselves largely detached from the ongoing refugee crisis, despite its staggering scale,” Mahboubian explains. “I wanted us to inspire fellow Londoners to have a conversation about it.” The photographer adds that, due to the nature of Polaroid film, he was forced to take fewer pictures, which made subject interactions feel “more personal.”

MIGRATE will run at Omeara from August 29th to September 2nd. An accompanying book, featuring all the portraits, subjects and their stories, is also available. All net proceeds will go towards Unicef’s Children of Syria Emergency Appeal. 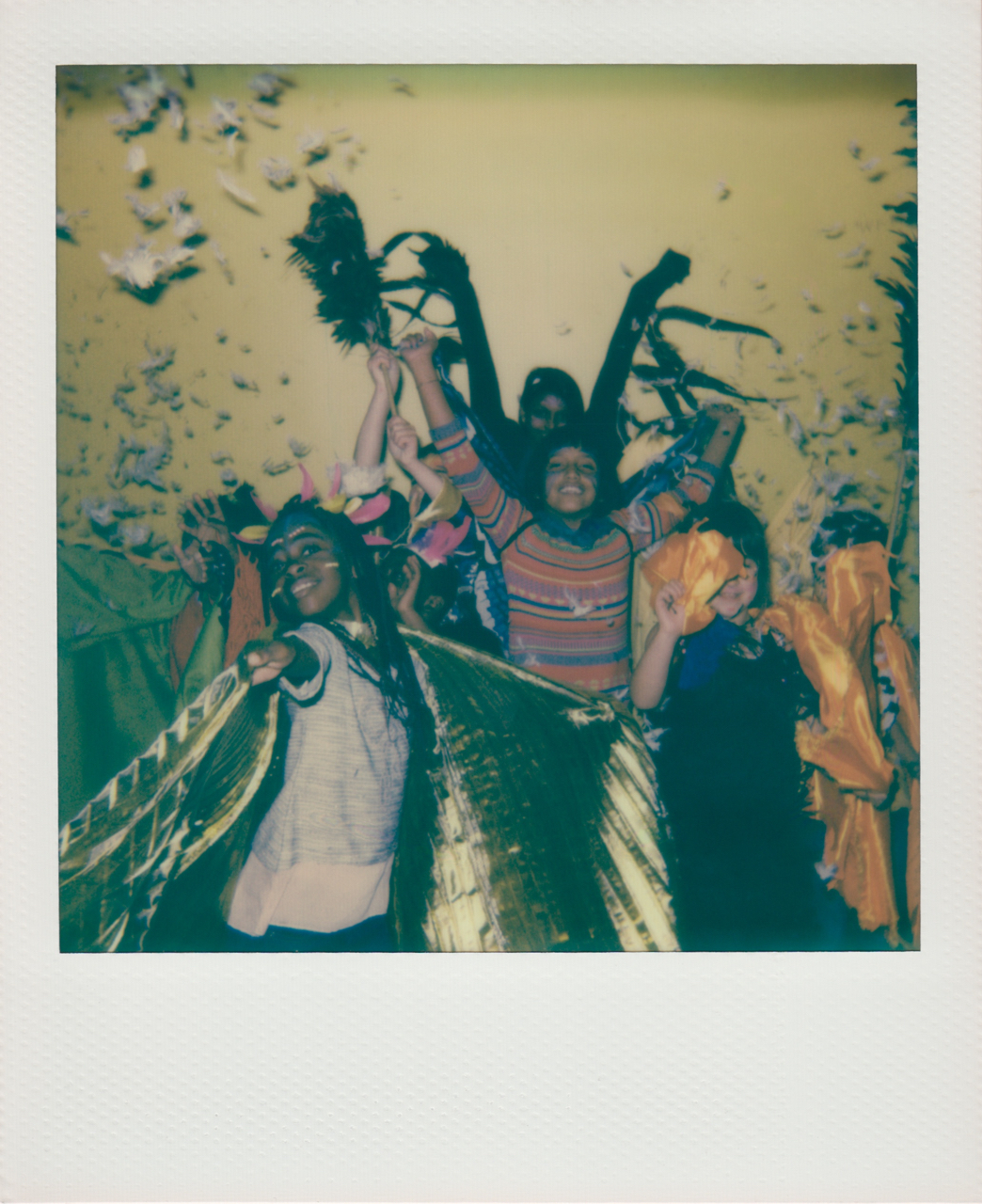 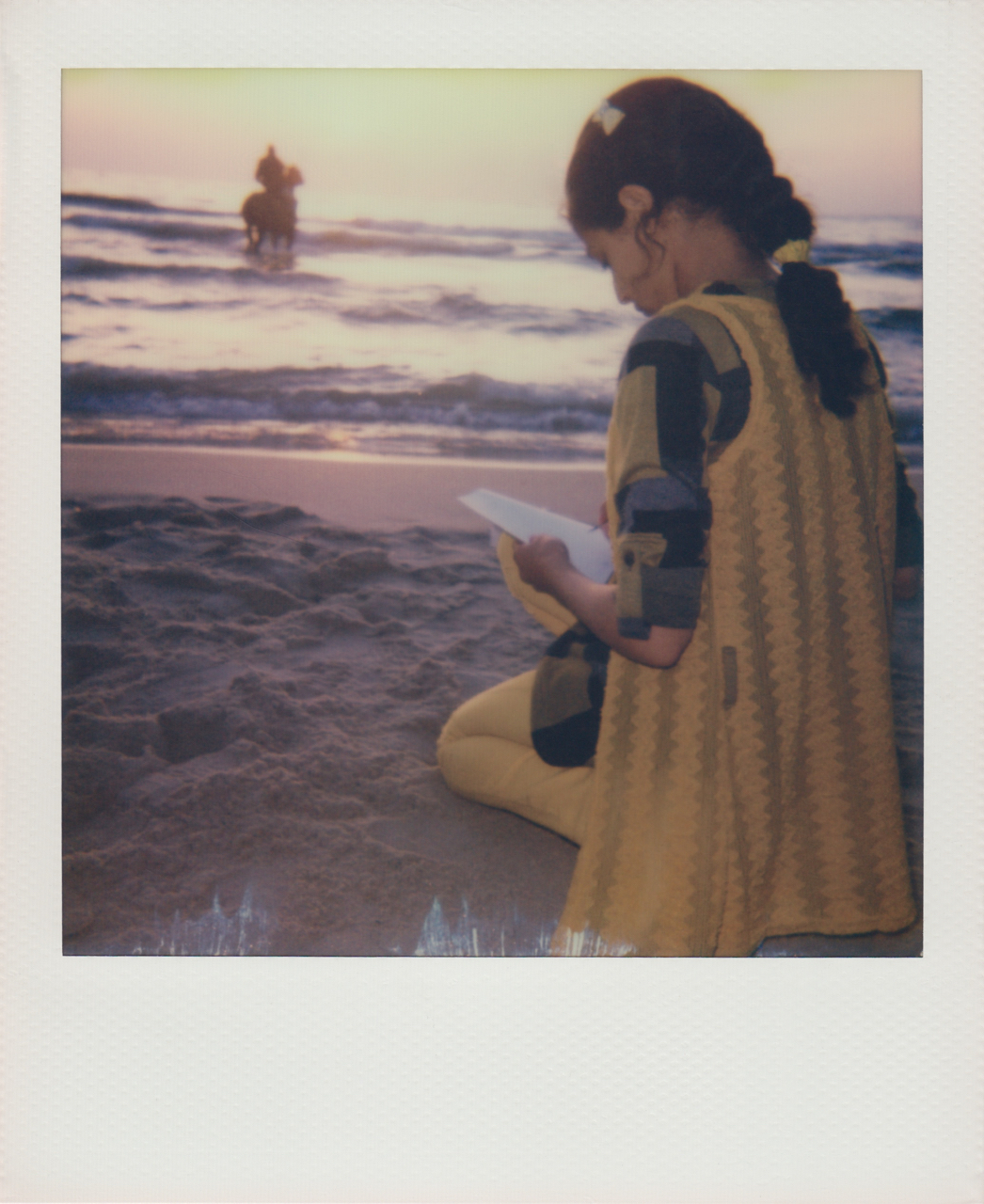 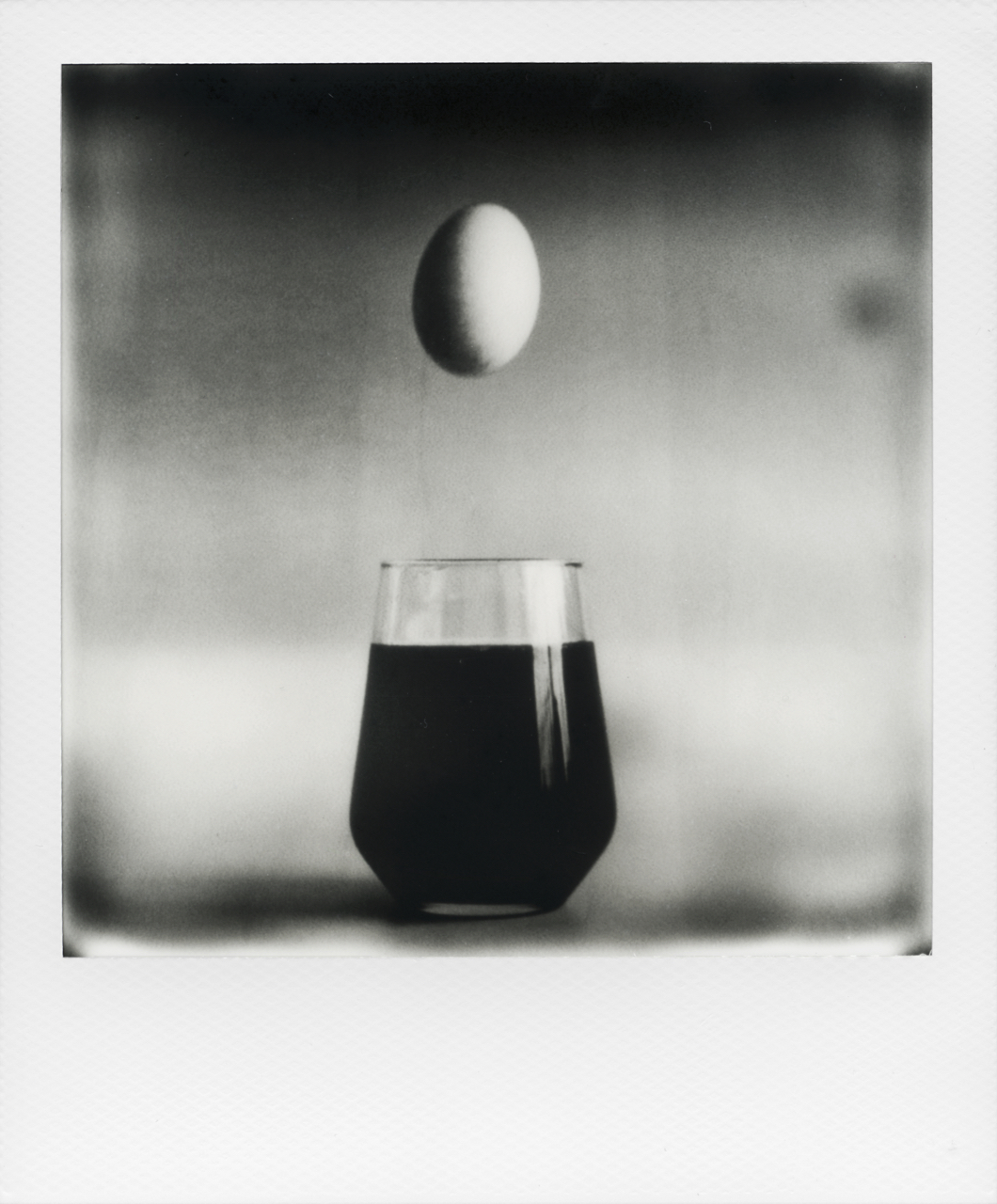 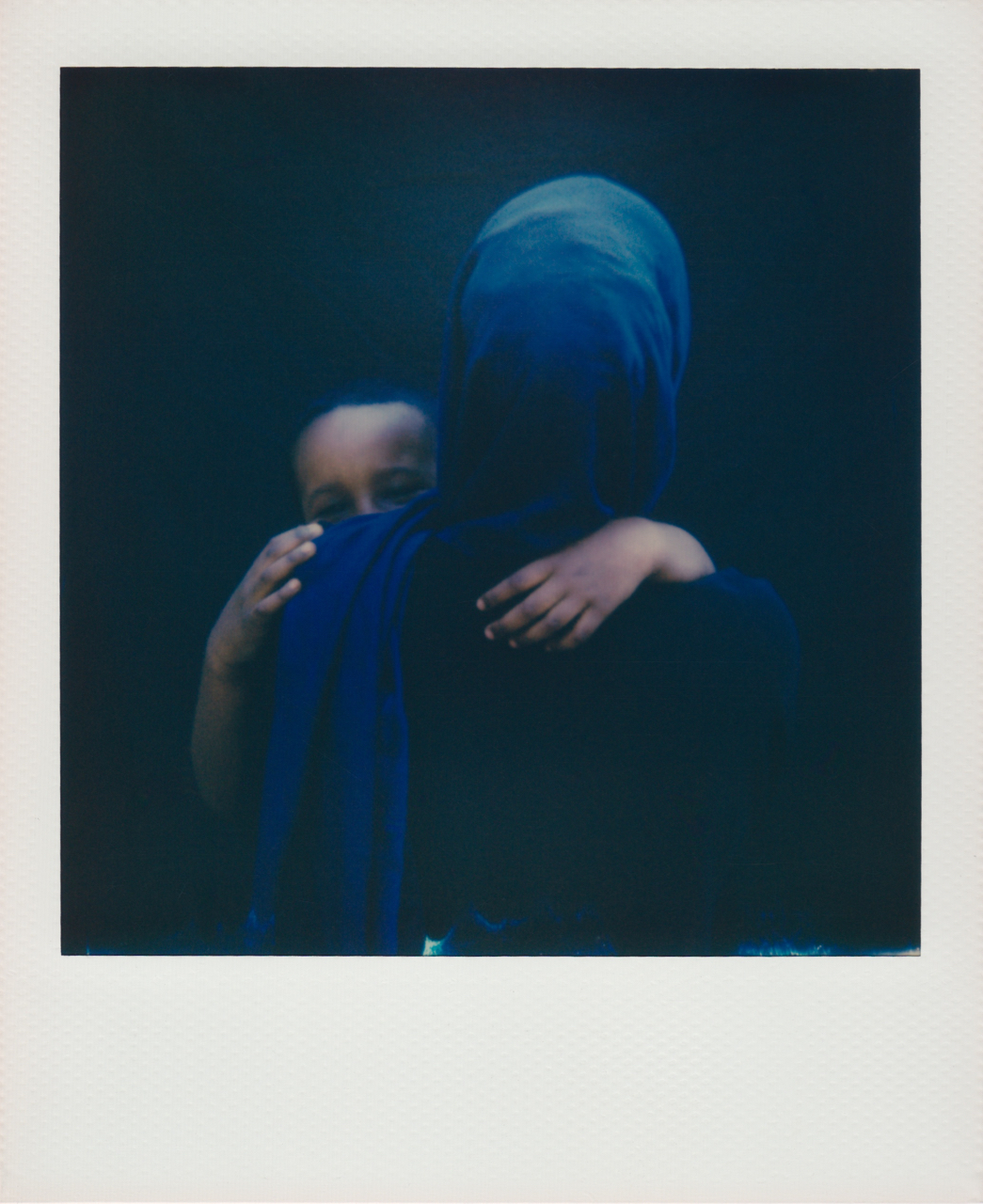 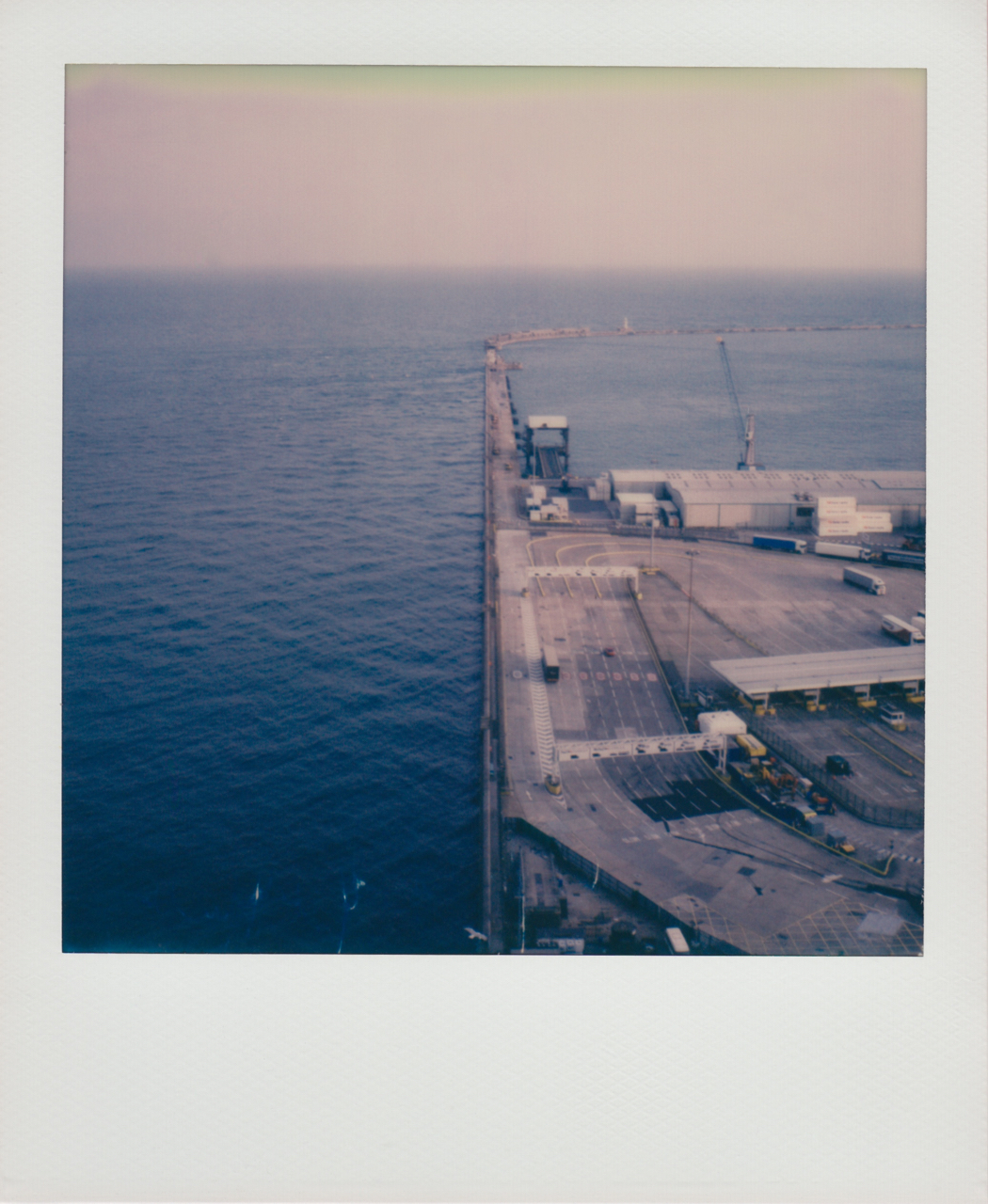 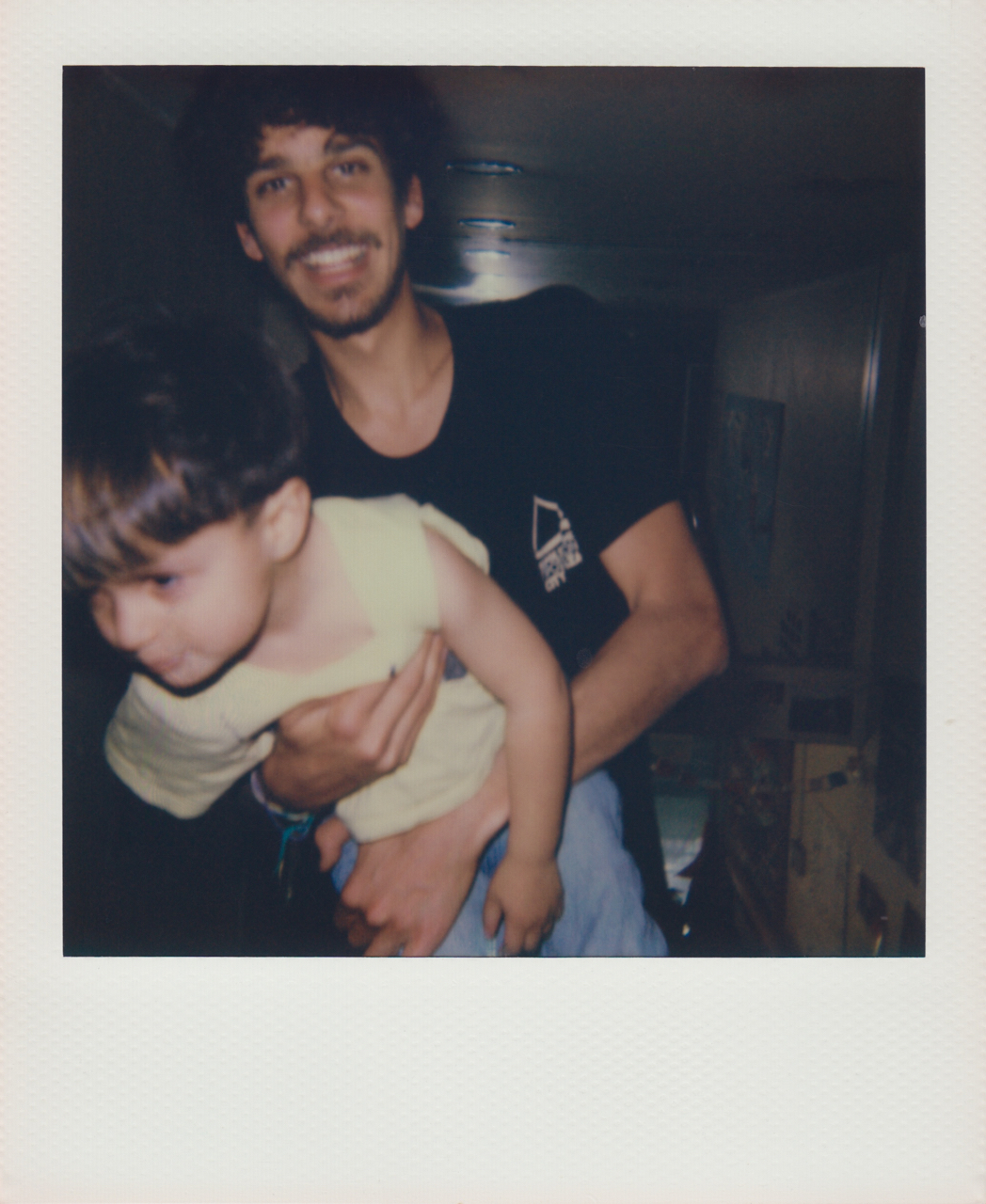 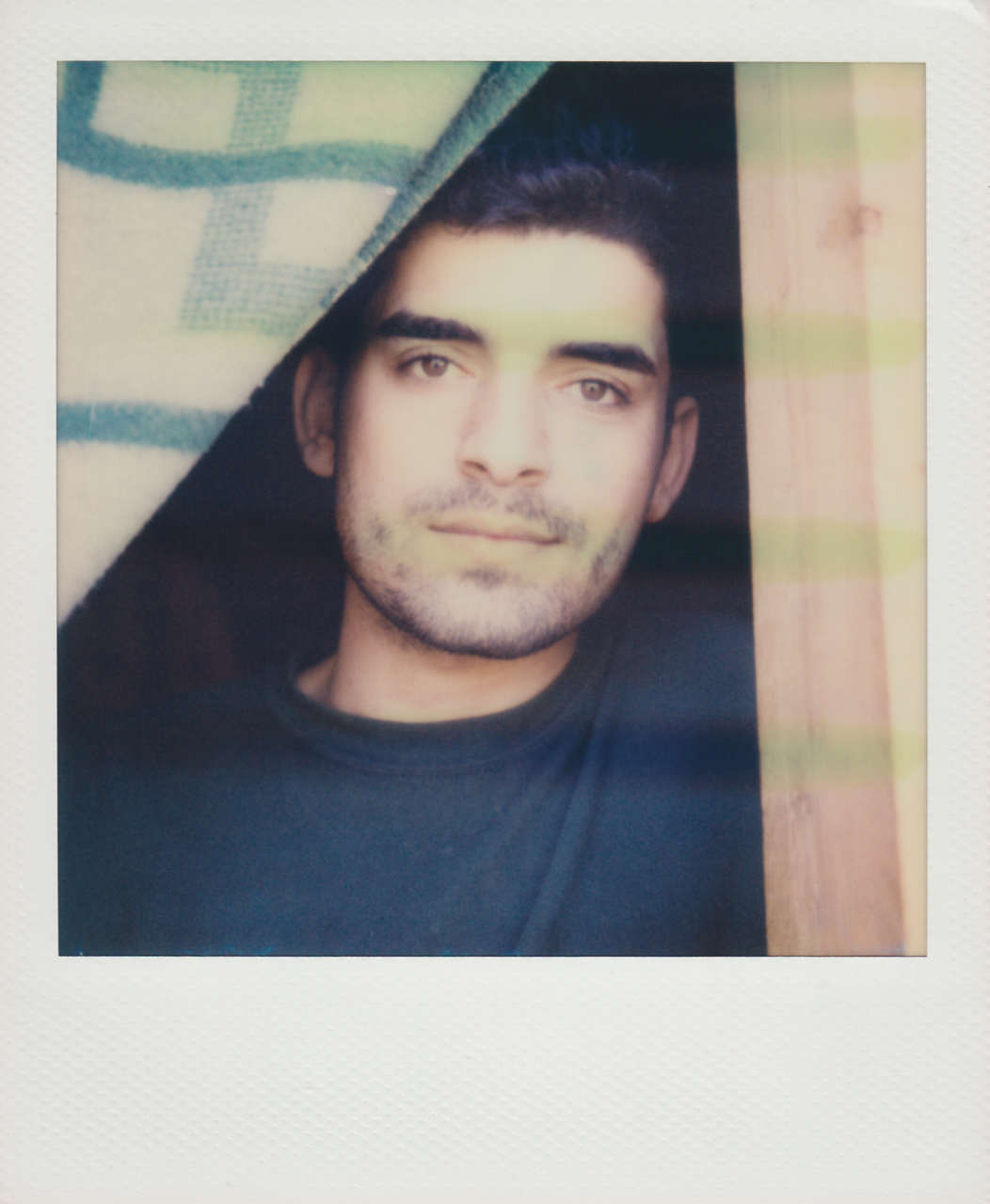 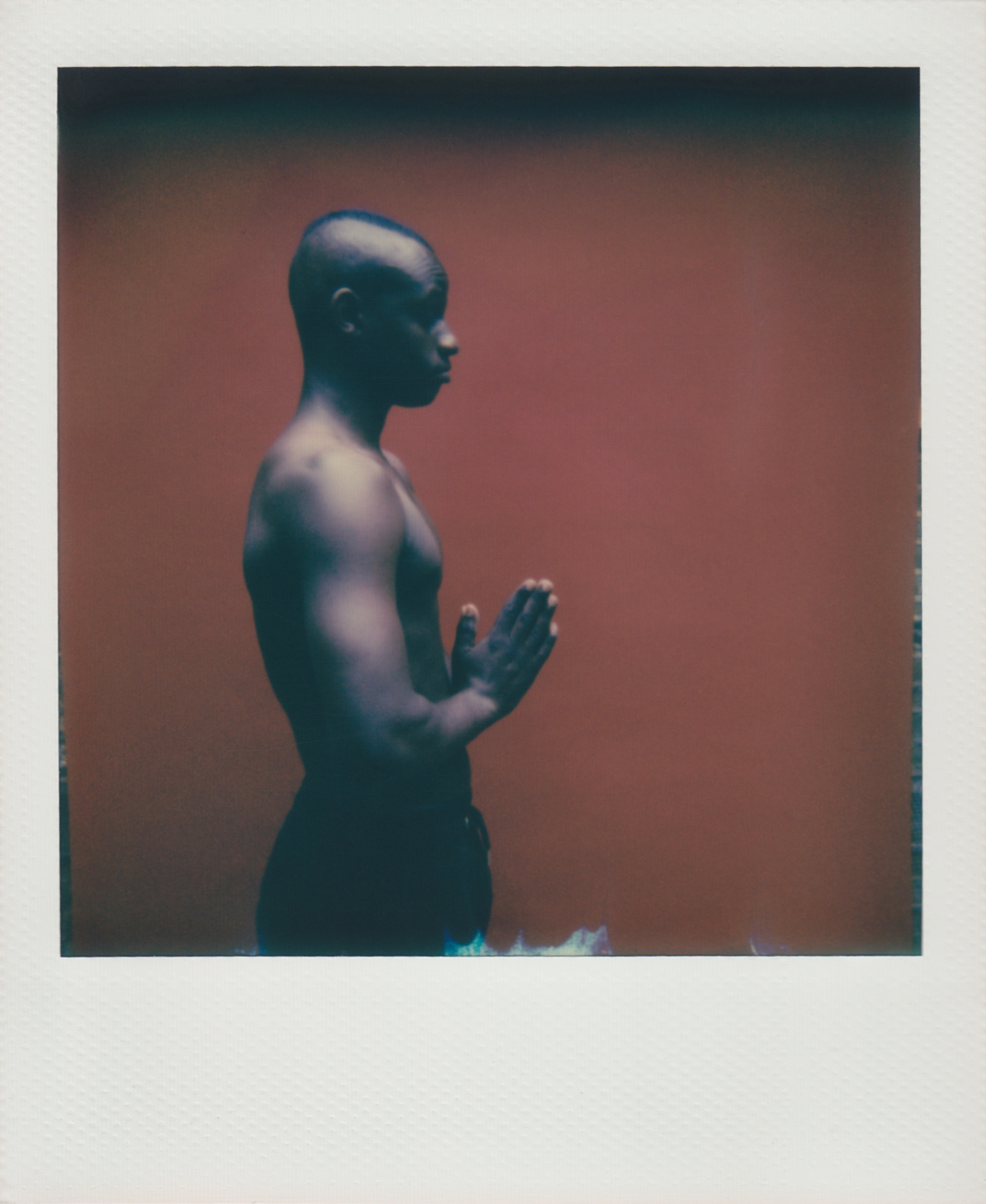 Linkedin
RELATED ARTICLES
OTHER ARTICLES
Rhiannon Adam spent three months capturing an ageing society wracked by division, isolation, and the aftermath of scandal.
Following the announcement of an 80% hike in the energy price cap from 1st October, crowds gathered outside the offices of energy regulator Ofgem to protest and declare their intention to undertake a payment strike.
Demonstrators gathered outside of Parliament to voice their concerns about the monarchy and the crackdown on dissent.
By turning a real-life crisis into daytime television fodder, TV bosses have once again shown themselves to be completely out of touch with audiences.
Thousands attended the annual event this year to wheelie through the city and call for ‘knives down, bikes up’.
Yesterday thousands gathered outside Buckingham Palace after news of the Queen’s death broke.