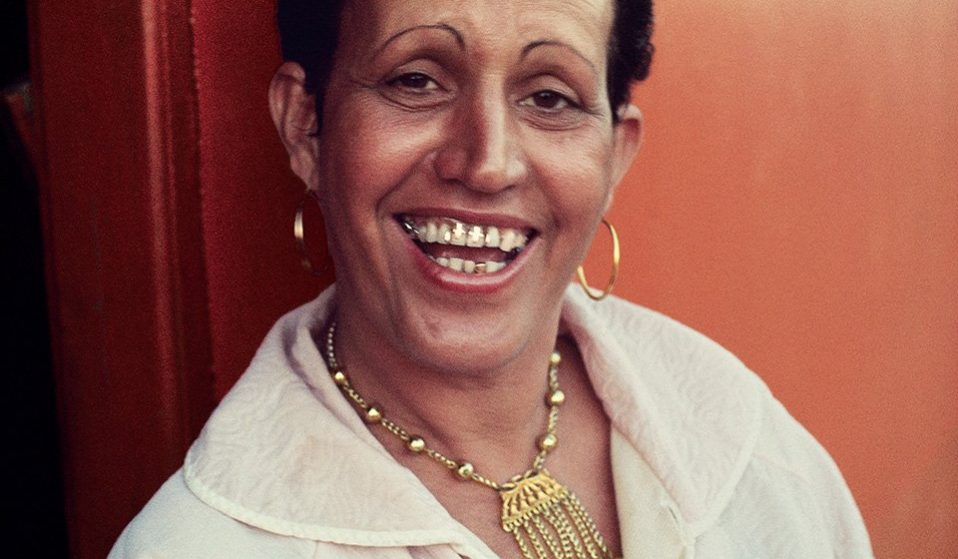 Featuring photographs taken over the course of his career, Miguel Rio Branco’s long-term project examines our relationship with the urban spaces we inhabit.

Featuring photographs taken over the course of his career, Miguel Rio Branco’s long-term project explores cities across the world, examining our relationship with the spaces we inhabit.

Miguel Rio Branco has been taking photos in cities most of his life. However, back in 2008 while living in Rio de Janeiro, he came to the realisation that he didn’t necessarily feel comfortable in them.

That understanding proved to be the starting point – “ground zero” – for Maldicidade, a long-term project that examines our relationships with cities. Focusing on four separate locations – New York, Havana, Salvador da Bahia and Tokyo – the French and Brazilian photographer shines a light on the lonelier, less affirming aspects of living in a metropolis. 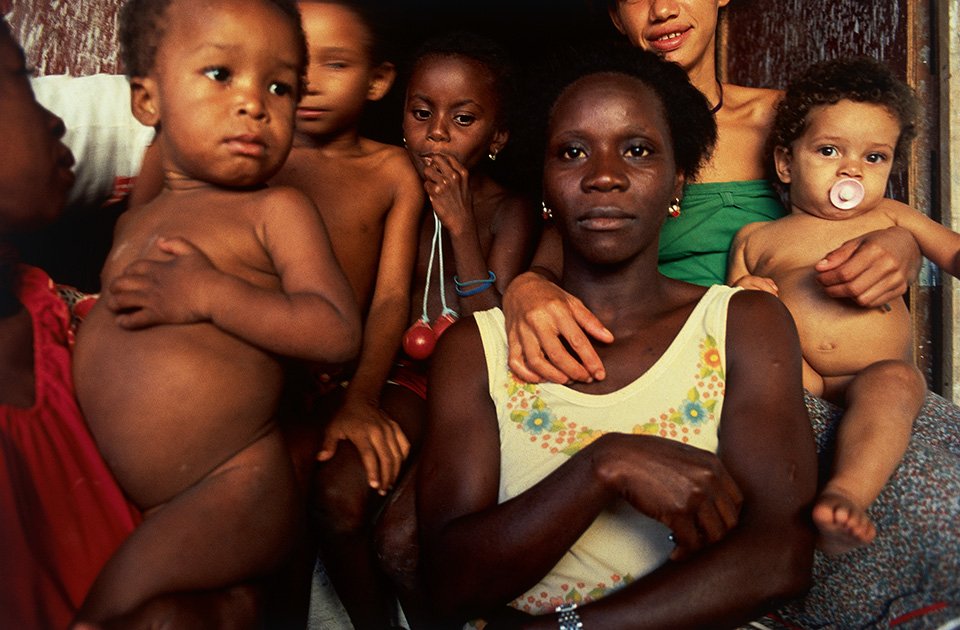 “In those early seventies my situation was of a beginner in photography… [but] I could see cities being in the lower side of society. And living near the Bowery I could not understand how a rich country could live with such fallen people.” 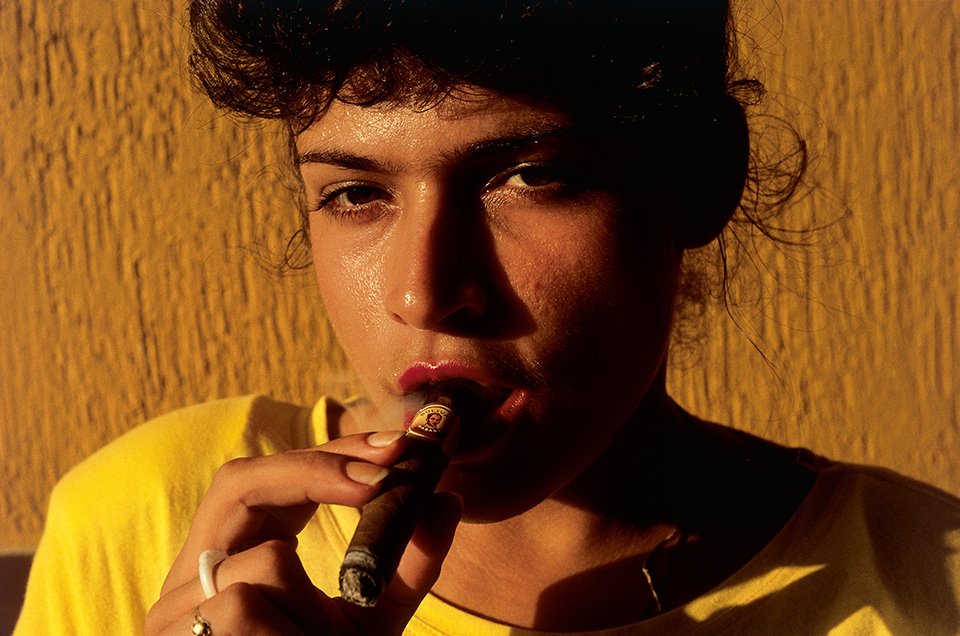 Now a book, Maldicidade refrains from flooding the viewer with context or history. Instead, the images are presented as depicting one single location, separate from a particular time or place. In this sense, the urban experience is a universal one.

“In a way, [cities] all have their slums. The Brazilian cities became more like giant slums with small portions that could be called organised and civilised. Cities like Paris are getting more parts that appear exactly like third-world cities, where the centres are transformed into places for rich people surrounded by people less fortunate who don’t exactly like the situation.” 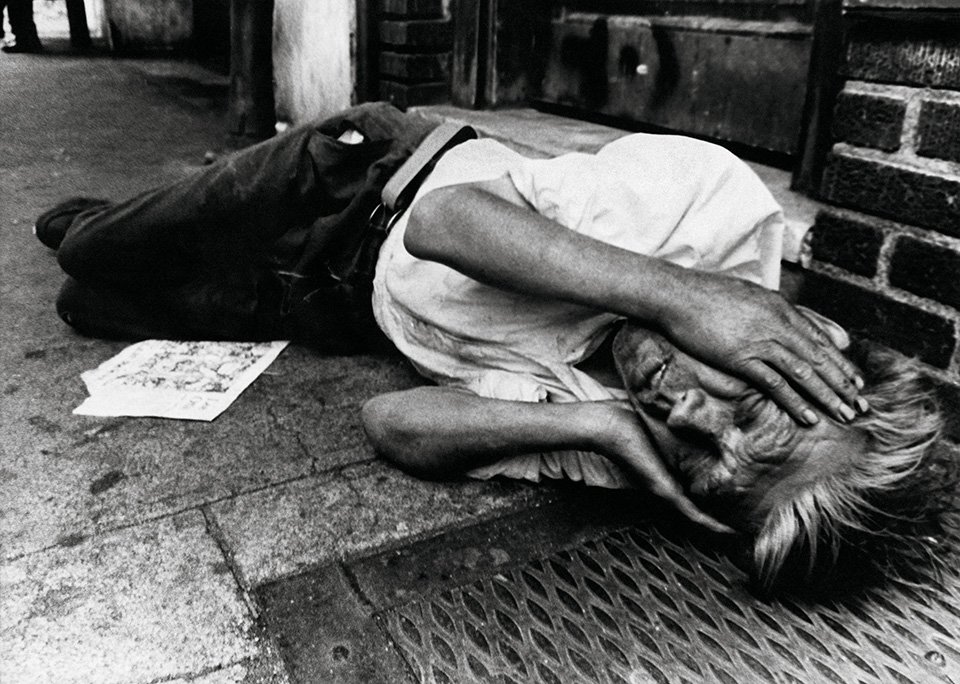 For Rio Branco, who refers to his relationship with cities as one of “attraction and repulsion”, the healthiest lives are lived outside of huge urban spaces. If there’s one thing he wants people take away from Maldicidade, it’s that there are always other options. With a 2018 UN report stating that two thirds of the world’s population will live in a city by 2050, he hopes that people remember that.

“My problem is with the gigantic cities. I really would hope to see people moving out and cherishing nature, and understanding that we need nature more than ever. You know what I mean? Whenever a city member can, they should escape into nature.” 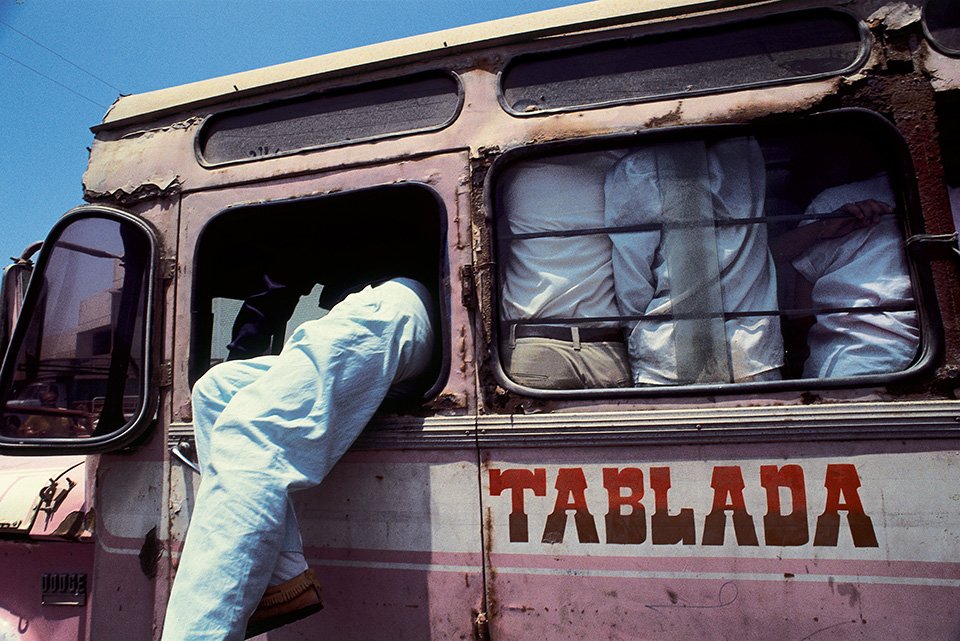 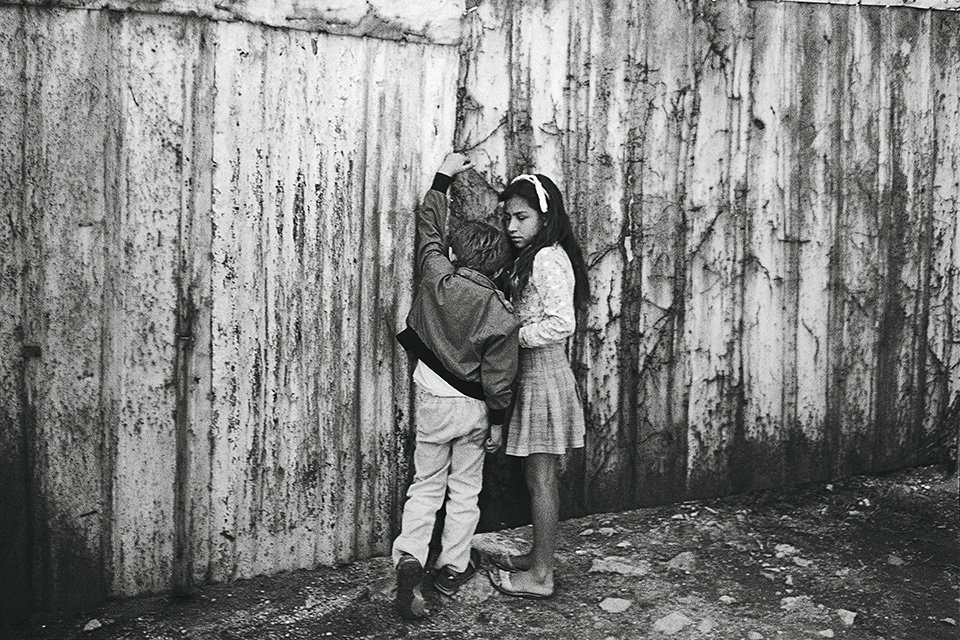 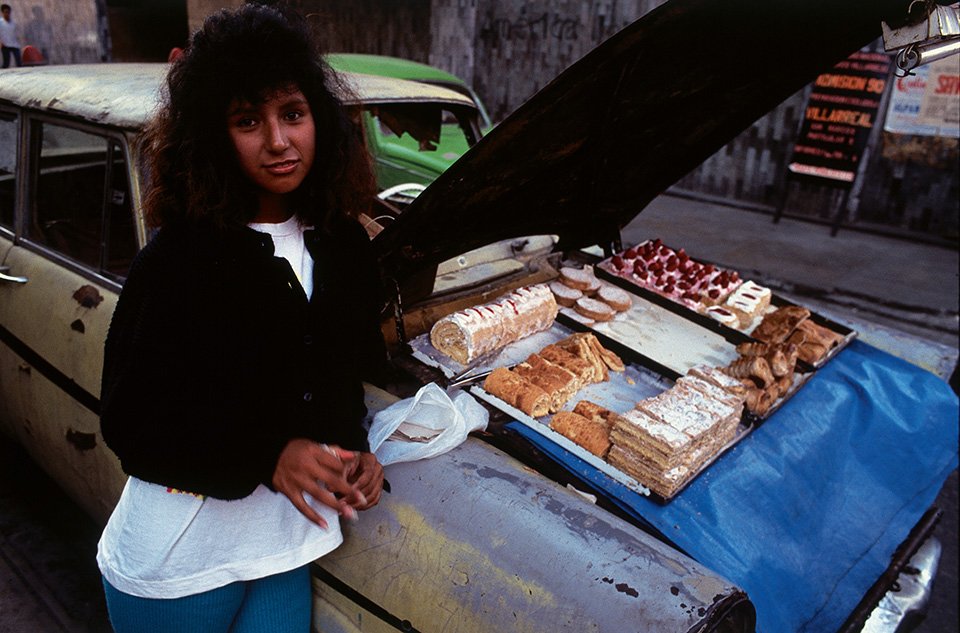 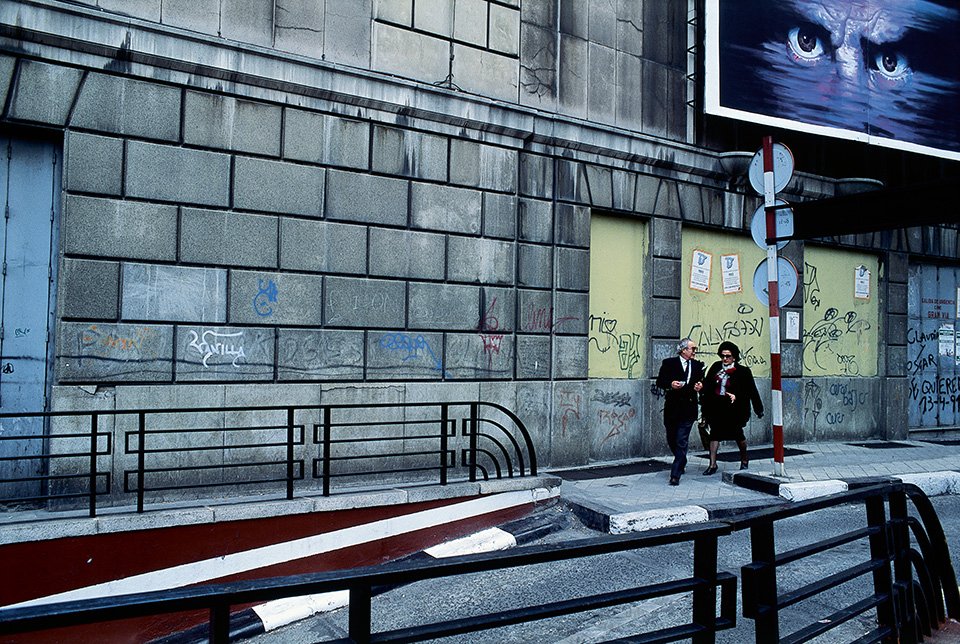 Maldicidade is available now from Taschen.

Linkedin
RELATED ARTICLES
OTHER ARTICLES
Sean Maung’s photos are a love letter to the Black and brown communities that make up New York.
Thousands attended the annual event this year to wheelie through the city and call for ‘knives down, bikes up’.
A group of young Palestinians have found temporary freedom in the act of parkour, reimagining wreckage and ruins as a series of high-octane playgrounds.
Following the announcement of an 80% hike in the energy price cap from 1st October, crowds gathered outside the offices of energy regulator Ofgem to protest and declare their intention to undertake a payment strike.
By turning a real-life crisis into daytime television fodder, TV bosses have once again shown themselves to be completely out of touch with audiences.
Yesterday thousands gathered outside Buckingham Palace after news of the Queen’s death broke.