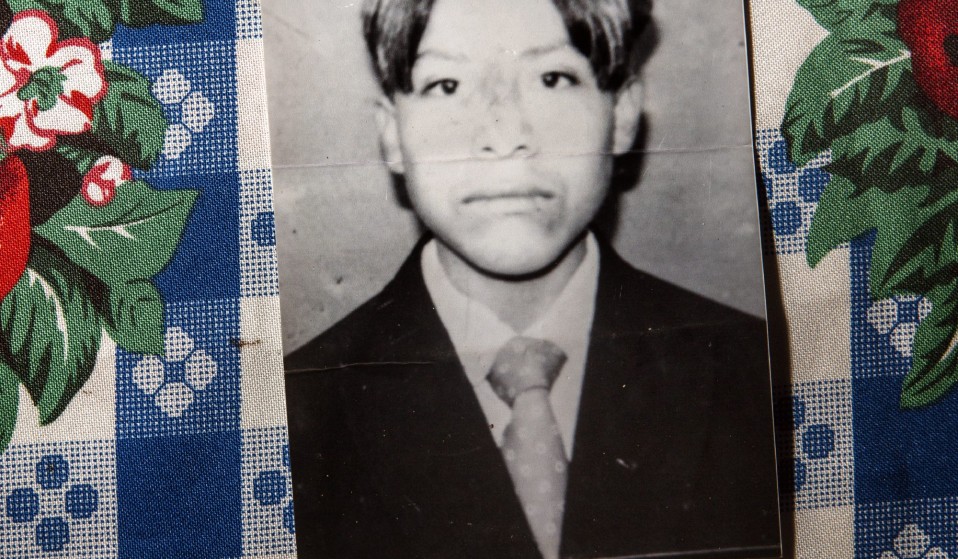 500,000 people cross into Mexico every year in search of a better life – but nobody knows how many vanish along the way. In a haunting new project, International Red Cross photo editor Kathryn Cook-Pellegrin looks for answers.

500,000 people cross into Mexico every year in search of a better life – but nobody knows how many vanish along the way. In a haunting new project, International Red Cross photo editor Kathryn Cook-Pellegrin looks for answers.

There is so much human movement in the world right now. Today, we’re seeing the largest numbers of refugees since 1945, and migration is at record highs – but no one can really say how many people go missing on these journeys.

Finding out the fate of missing people is a humanitarian act, and it’s one that deserves greater attention and response around the world. One way to do that is to help tell the stories of those living with that pain.

In our new Missing Migrants project, the International Red Cross has chosen to focus on Honduras and Guatemala because, while there is a global story of migration, these are two countries that are greatly affected by the number of people leaving home. (According to the UN, 500,000 make the journey to Mexico each year – but the numbers of those that don’t make it are still unknown).

We wanted to visit the families of the missing first, to understand what they were going through: what happened to their loved ones, and what mechanisms they are using to search for them. Once there, we shot old photos of the missing family members.

Then, we went to Mexico to follow their route. We met with migrants along different parts of it, heard their stories, and took polaroids of them.

As we went north, the migrant’s stories started to change. They had been through more difficulties by the time they reached Caborca or Altar, in the north. This is why it was important for us to describe how many days they had been on the road. I don’t think many people understand how long it can take, how many things can happen to you, slow you down, or force you to return home. And many do return. 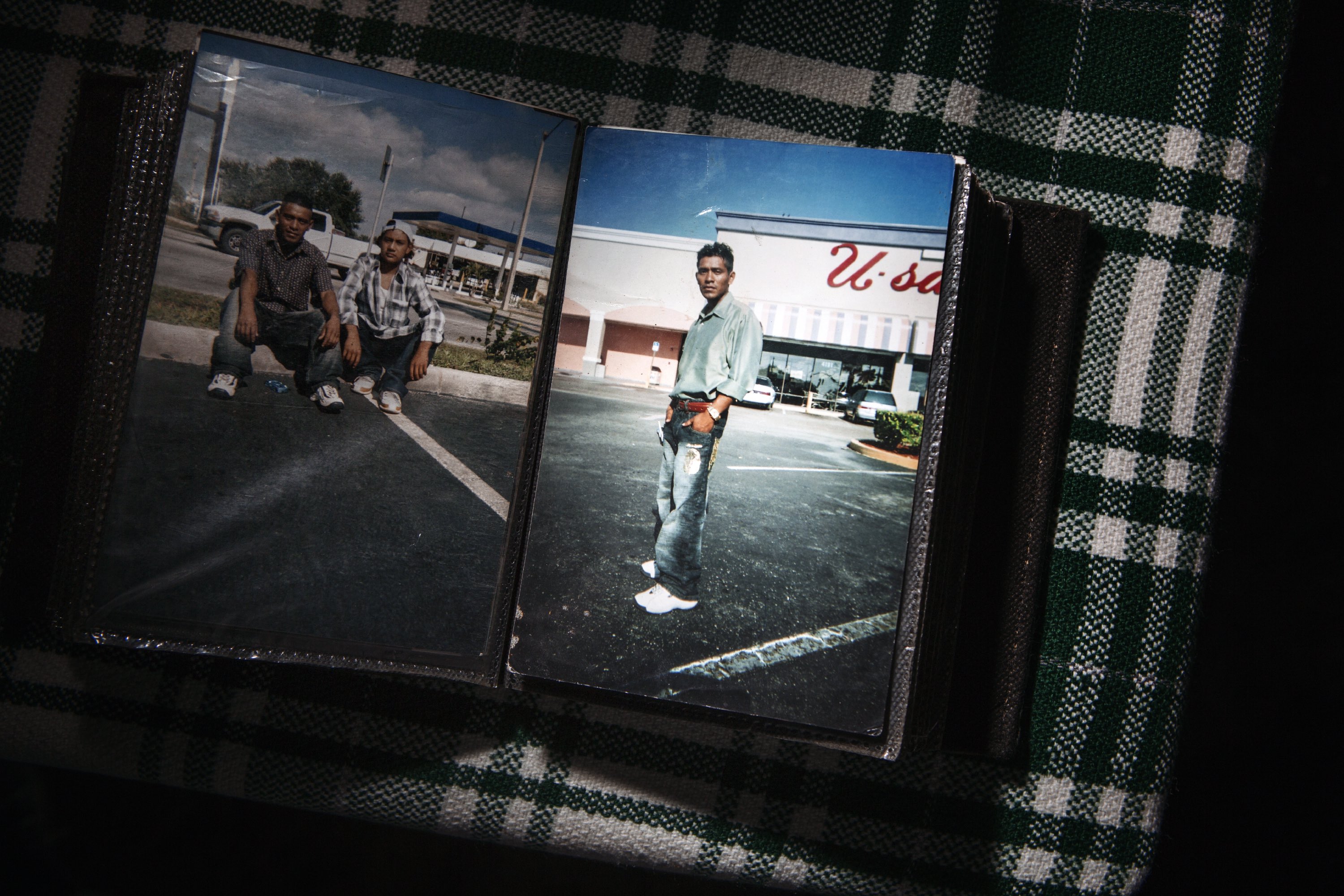 Entering Mexico from the south is an incredibly risky journey. It’s dangerous for the person travelling, but also for the family who is left behind. I gained an extraordinary sense of how vulnerable people are, and at the same time, how tenacious they are to try and make a better life.

It was clear from talking to people that it can vary in how long it takes and the struggles they face. For some, it could be a month, but for others, it could take two or more. I was also really conscious of the women who are especially vulnerable to sexual assault, not to mention families travelling with small children.

For me, these stories are so important because they call attention to an overlooked humanitarian tragedy. When someone goes missing they leave behind families, memories, lives. And that’s true whether it’s in Central America or the Maghreb or the Mediterranean. The places change but the pain that is left behind is the same. 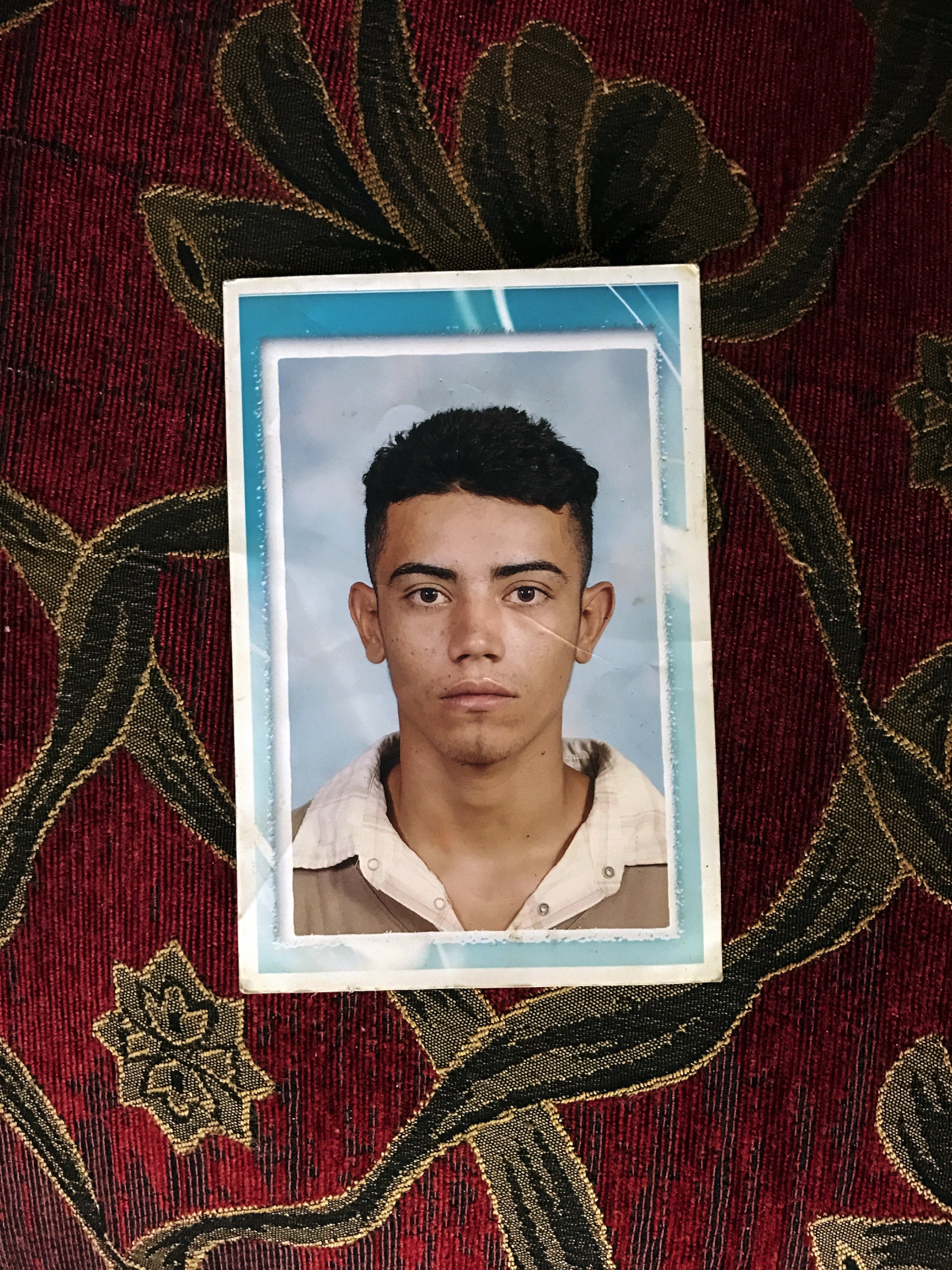 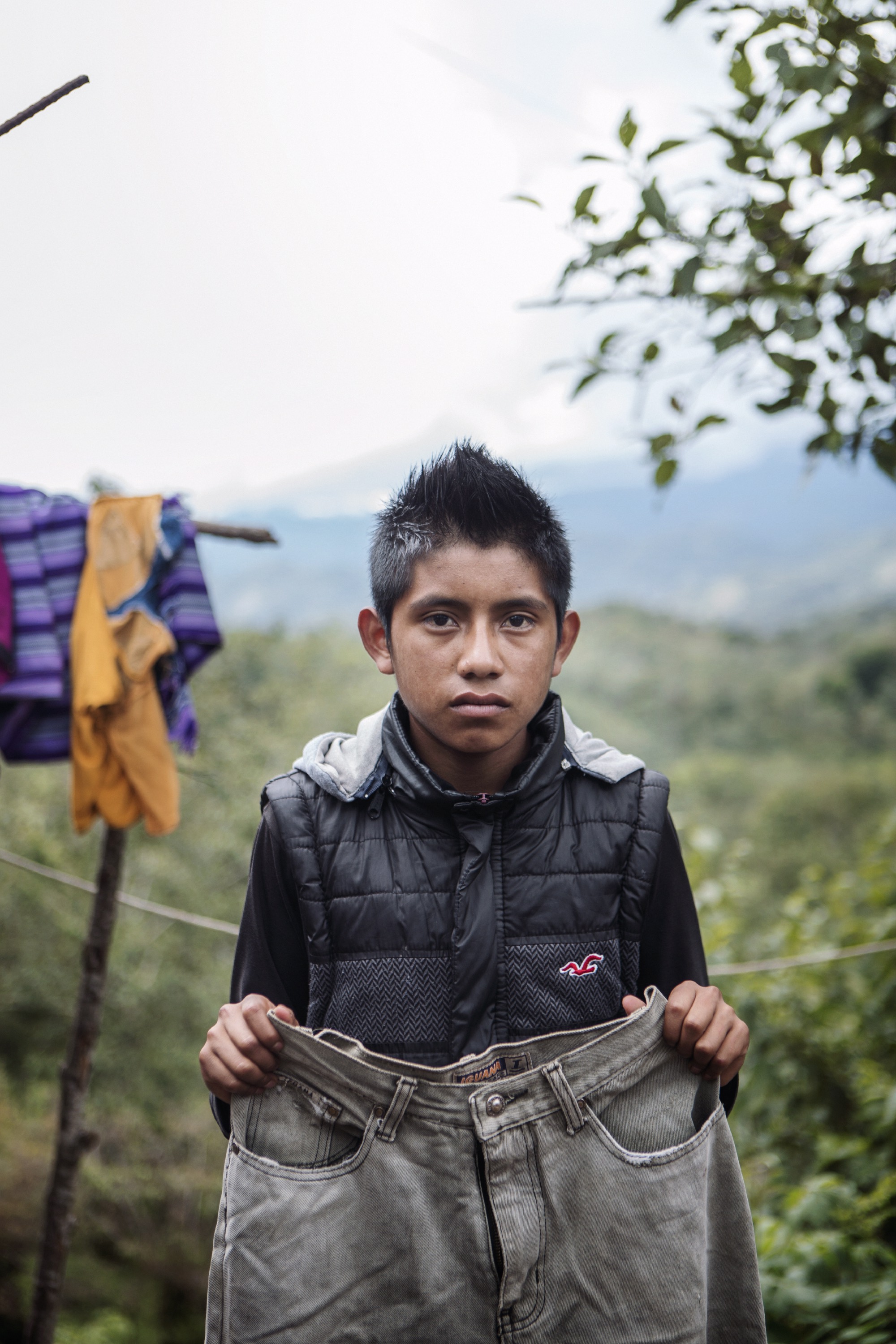 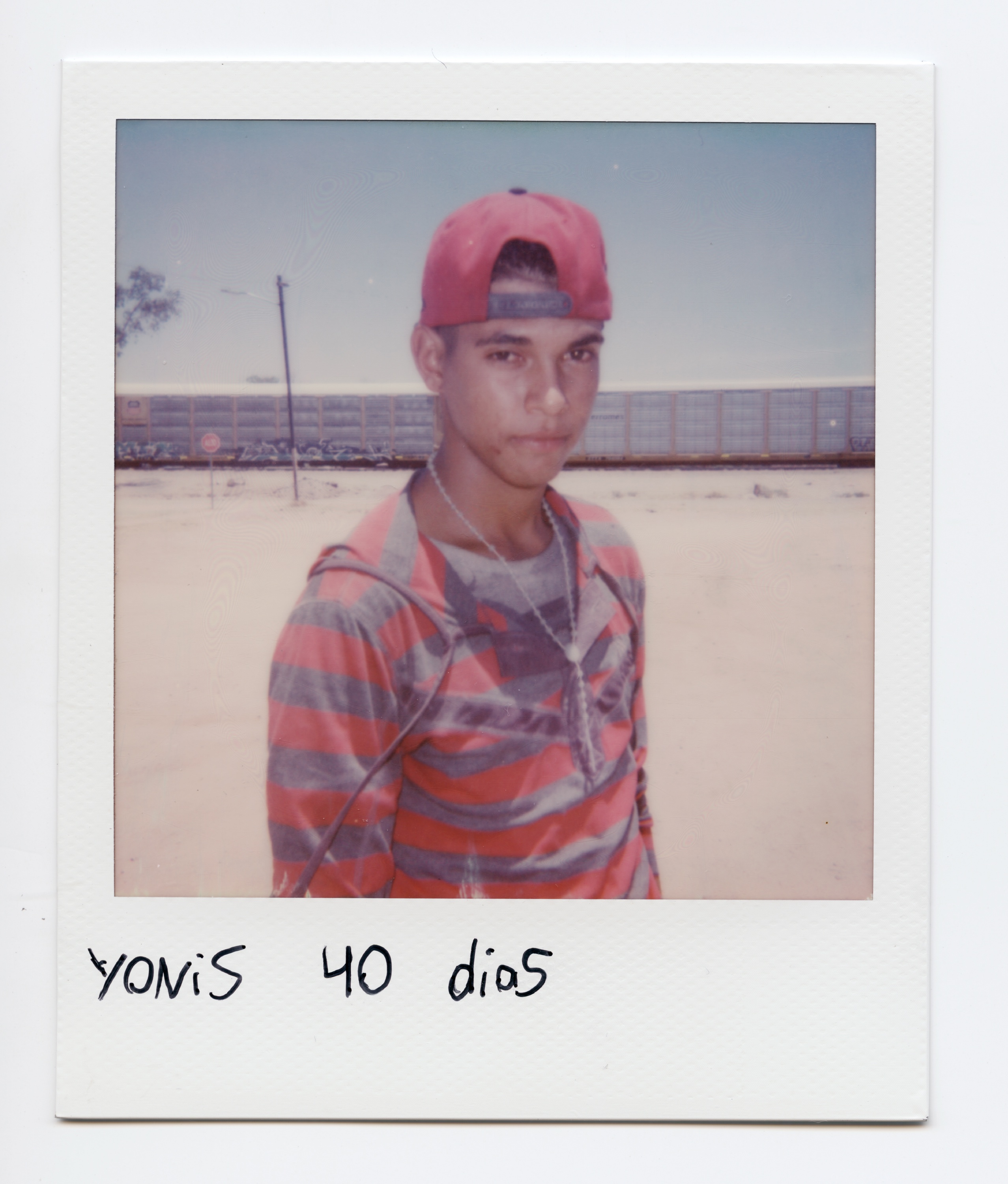 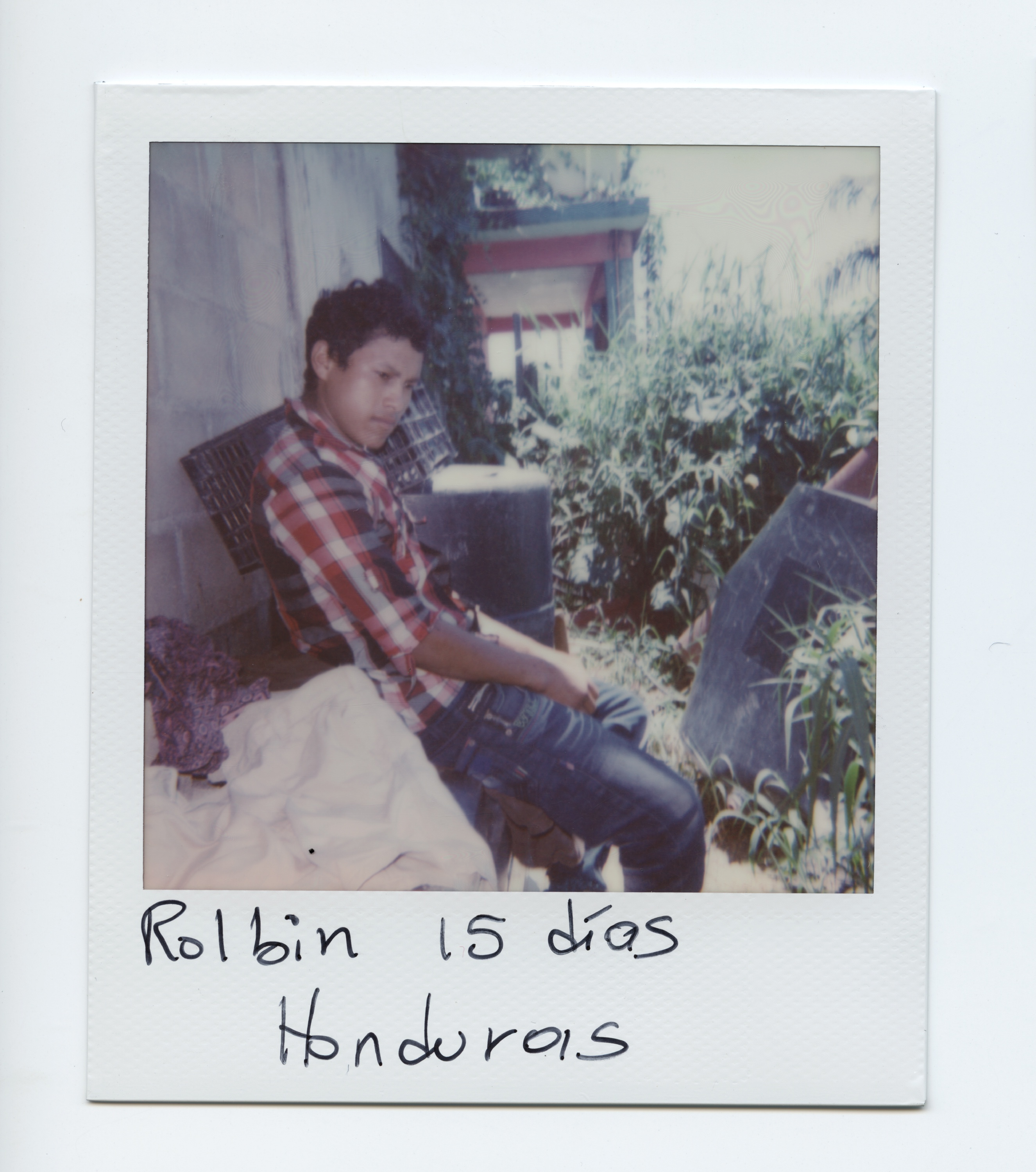 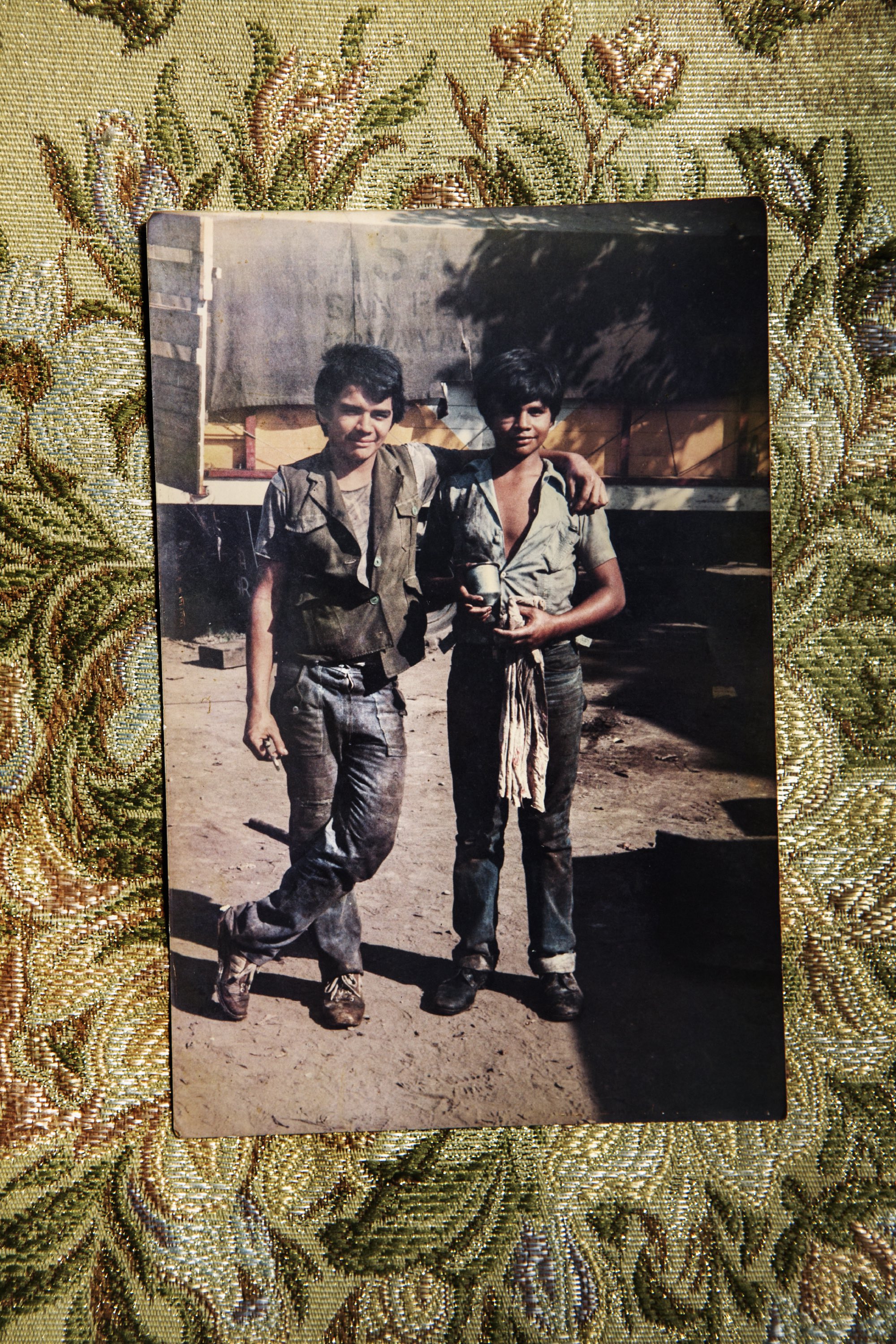 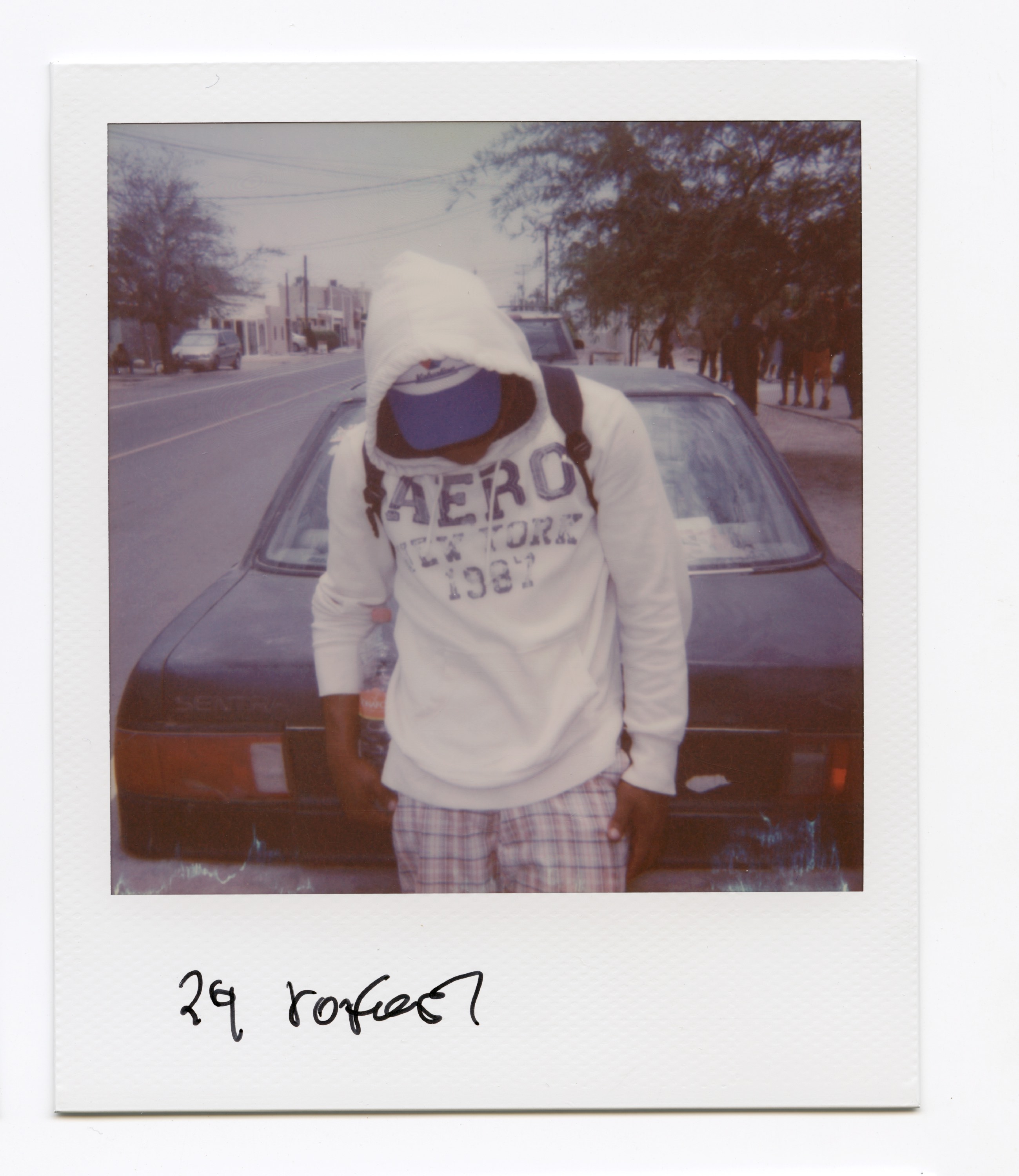 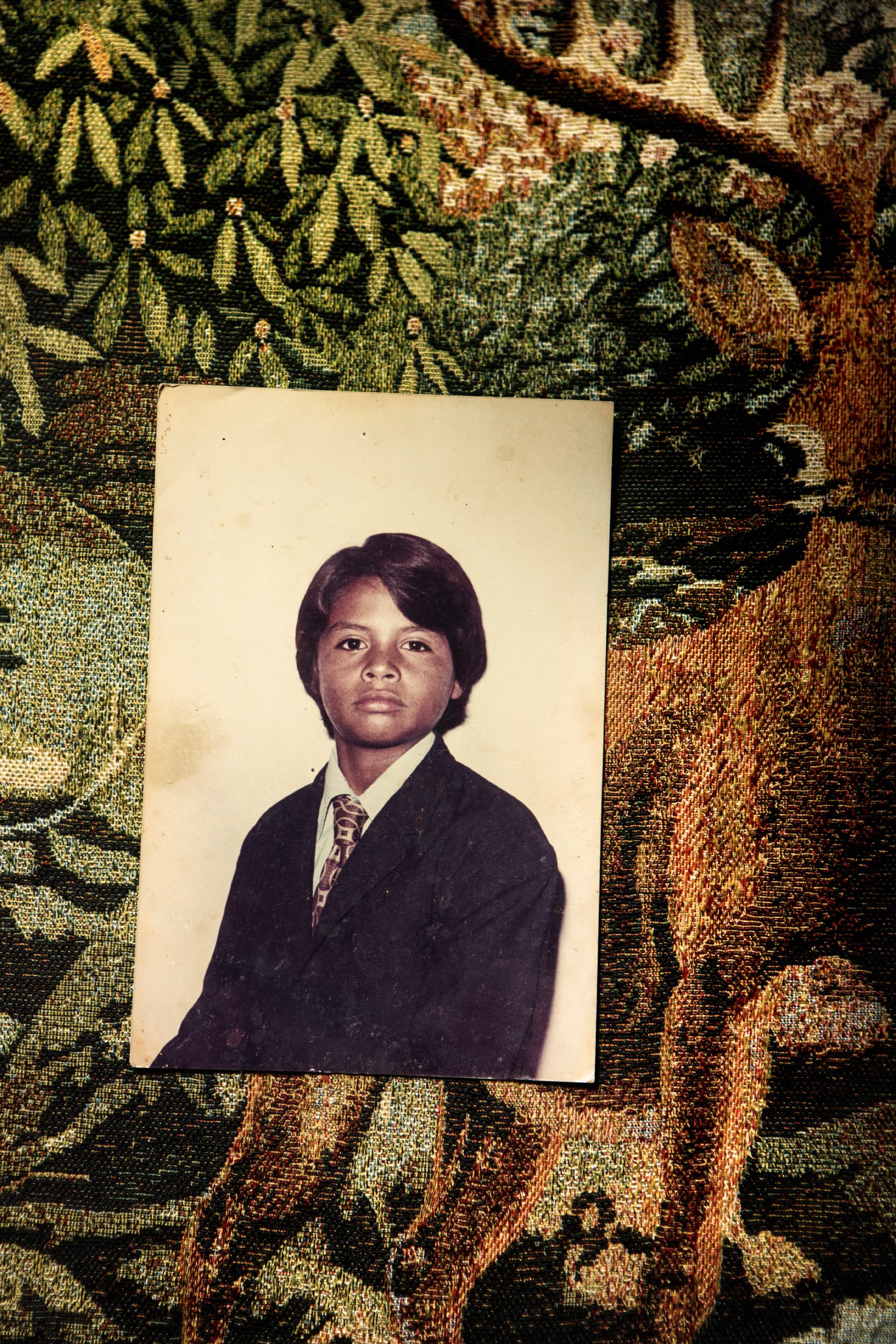 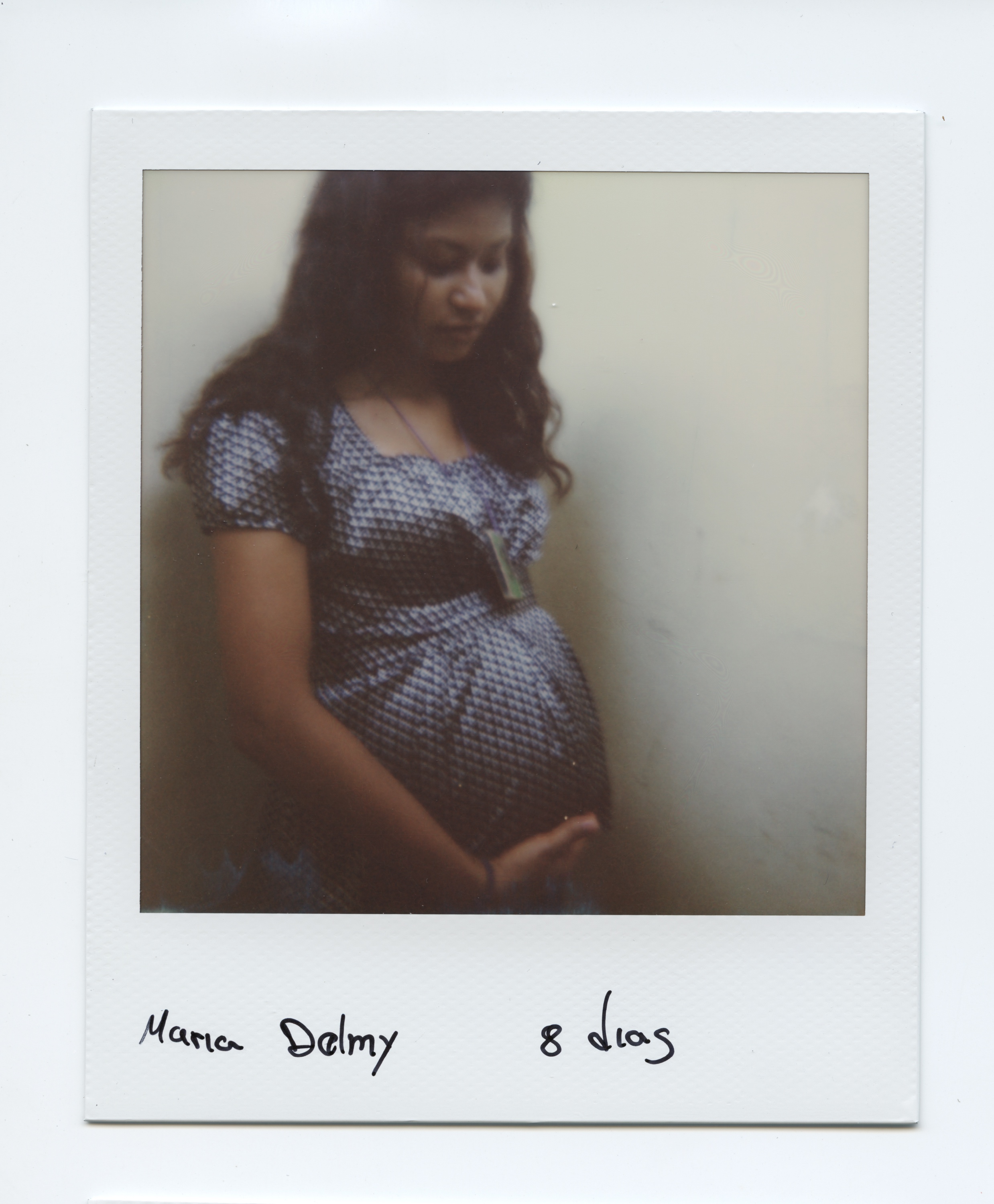 Maria Delmy, on the road for eight days. 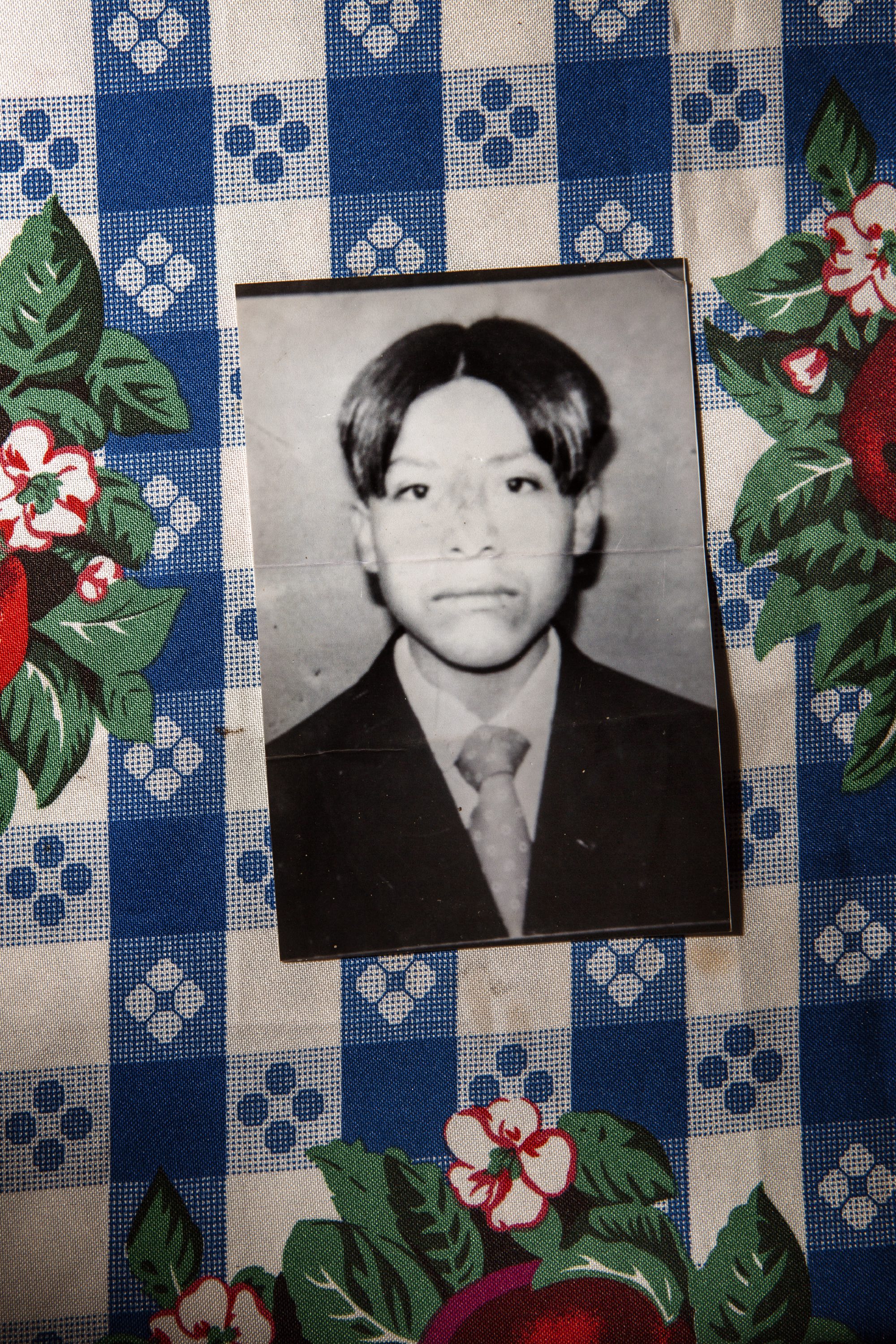 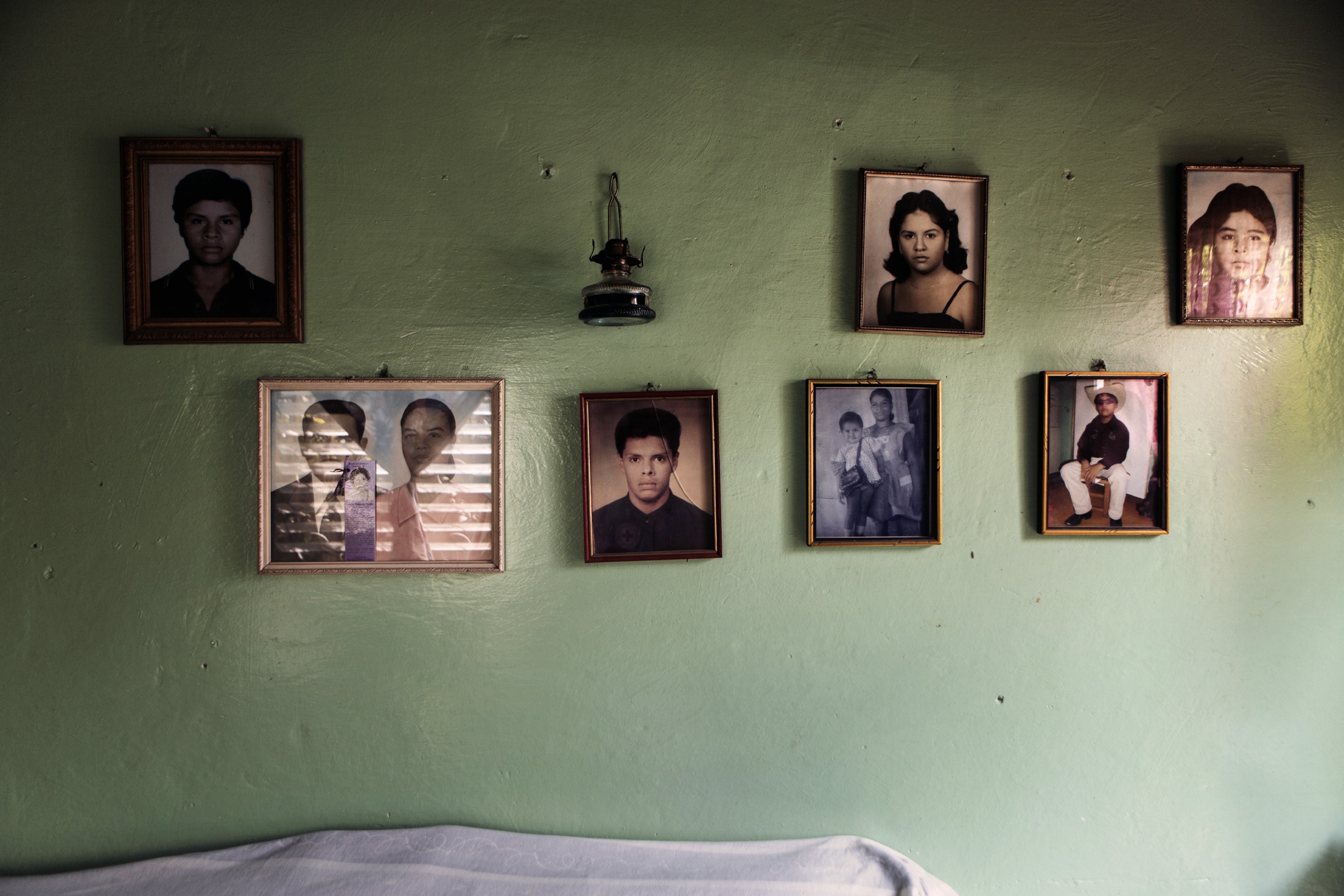 Learn more about the Missing Migrants project on the International Red Cross website.

Linkedin
RELATED ARTICLES
OTHER ARTICLES
While protests over abortion rights rage in the US, access to abortion services is still almost nonexistent in parts of the UK.
The author discusses her blistering new novel about history, revolution and queer love.
The situation in Afghanistan remains dire, with many groups facing persecution at the hands of the Taliban.
New legislation is set to make it more difficult to hold Israel accountable for its human rights abuses.
In the latest OFFF Dispatch, the enigmatic designer dives into his process, connecting the dots between his unique and varied creative output.
Photographer Robin Graubard’s debut book offers an unflinching record of turbulence and change across the Balkans.