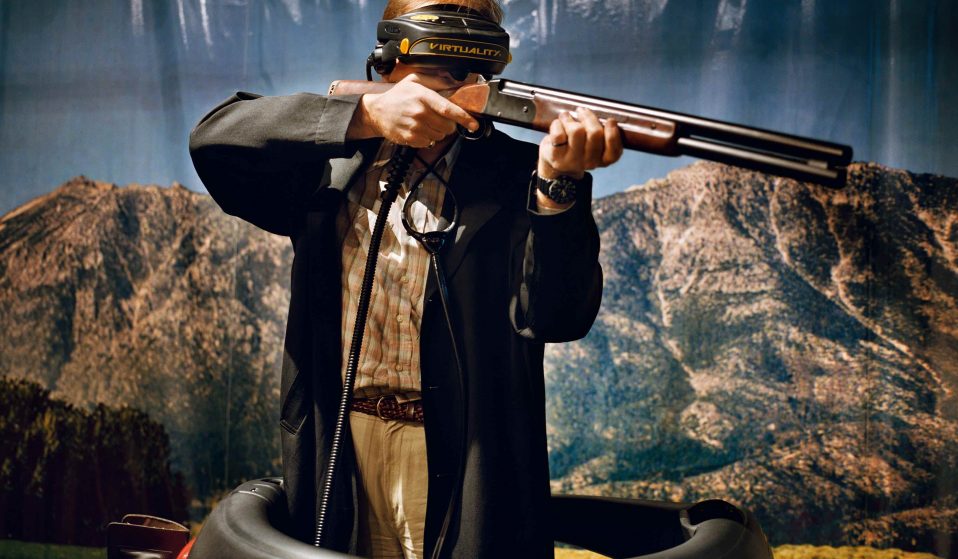 Since the age of 16, photographer Mitch Epstein has been documenting the United States.

Since the age of 16, photographer Mitch Epstein has been documenting the complexities and contradictions of the United States.

The year was 1969, and America was ablaze, fired up by protests against the Vietnam War, the civil rights movement, women’s liberation, and Stonewall. Photographer Mitch Epstein, then just 16 years old, began to use his camera to confront the complex cultural psychology of the country he called home.

Over the next 50 years, he would amass an archive of work that stands alone as single images, works beautifully as photo essays, and reveals the country’s complexities, contradictions and conflicts.

In his masterful new book, Sunshine Hotel (Steidl), Epstein weaves a mesmerising tapestry of American life that speaks powerfully of who and where we are now. The 175 photographs in the book, sequenced by editor Andrew Roth, raise questions while simultaneously revealing the nuances of the national character. 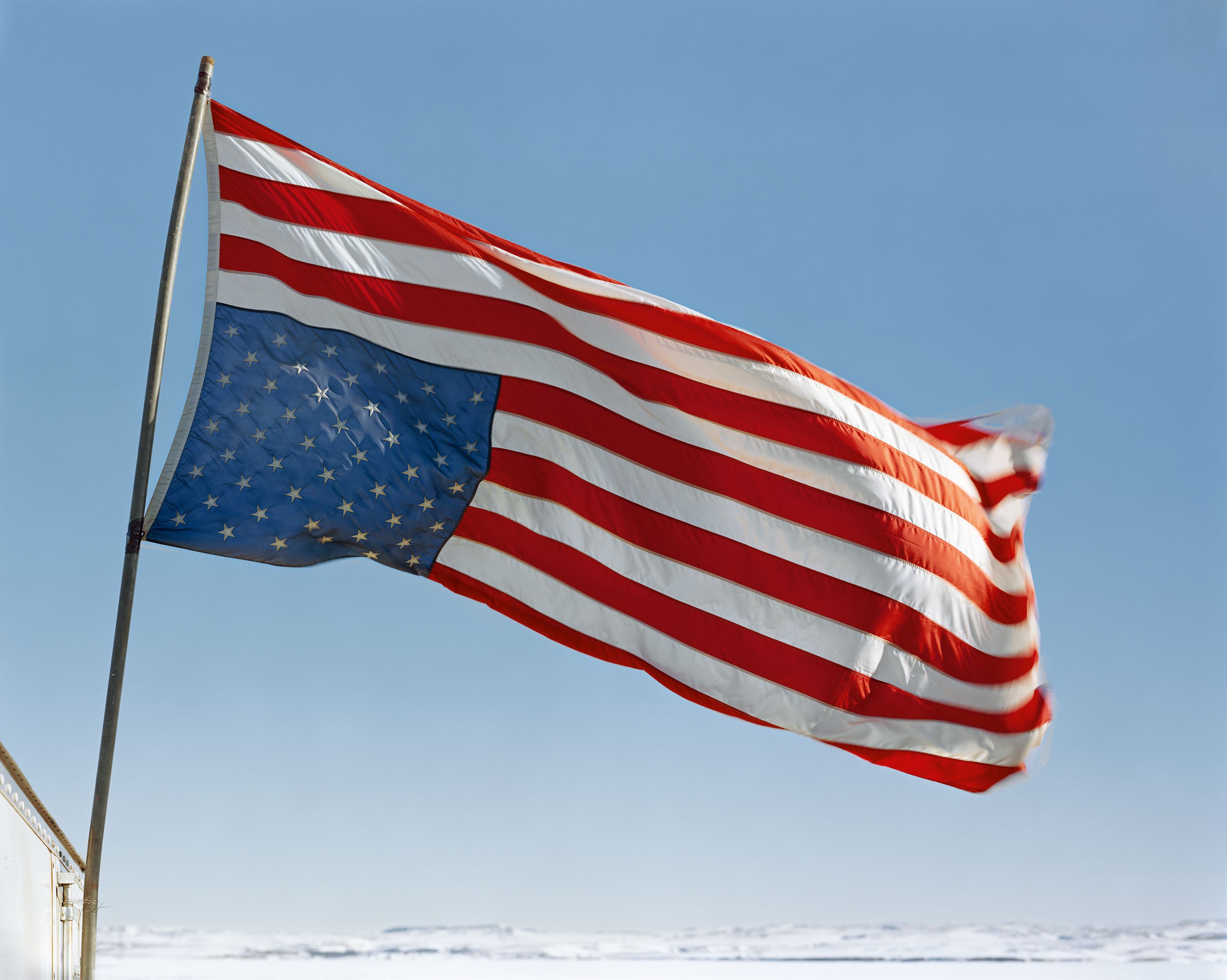 “The book demands and deserves to be read,”  Epstein says. “You have to give yourself to it and then you get something back and that’s what art should be. I don’t know that it’s ever meant to be fully understood in terms of its meaning. It’s not about that. It’s more visceral in some way.”

Sunshine Hotel looks at American history without the nostalgia that makes us long for a simpler time, while illustrating William Faulker’s dictum: “The past is never dead. It’s not even past.” Yet the book is not didactic: it is everything America purports to be: open, embracing, accepting, and validating of multiple perspectives simultaneously.

A powerful sense of realism that pervades the work underscoring a sense of knowing that Epstein’s eye has always held. “There’s a kind of madness that’s this undercurrent that’s always been there in the American landscape,” Epstein says.

“We’re at a point of deep division and things spinning out of control but a lot of has been kept under wraps. It’s always been there but it’s just more accelerated now because there’s more pressure on all the resources, which are being depleted.” 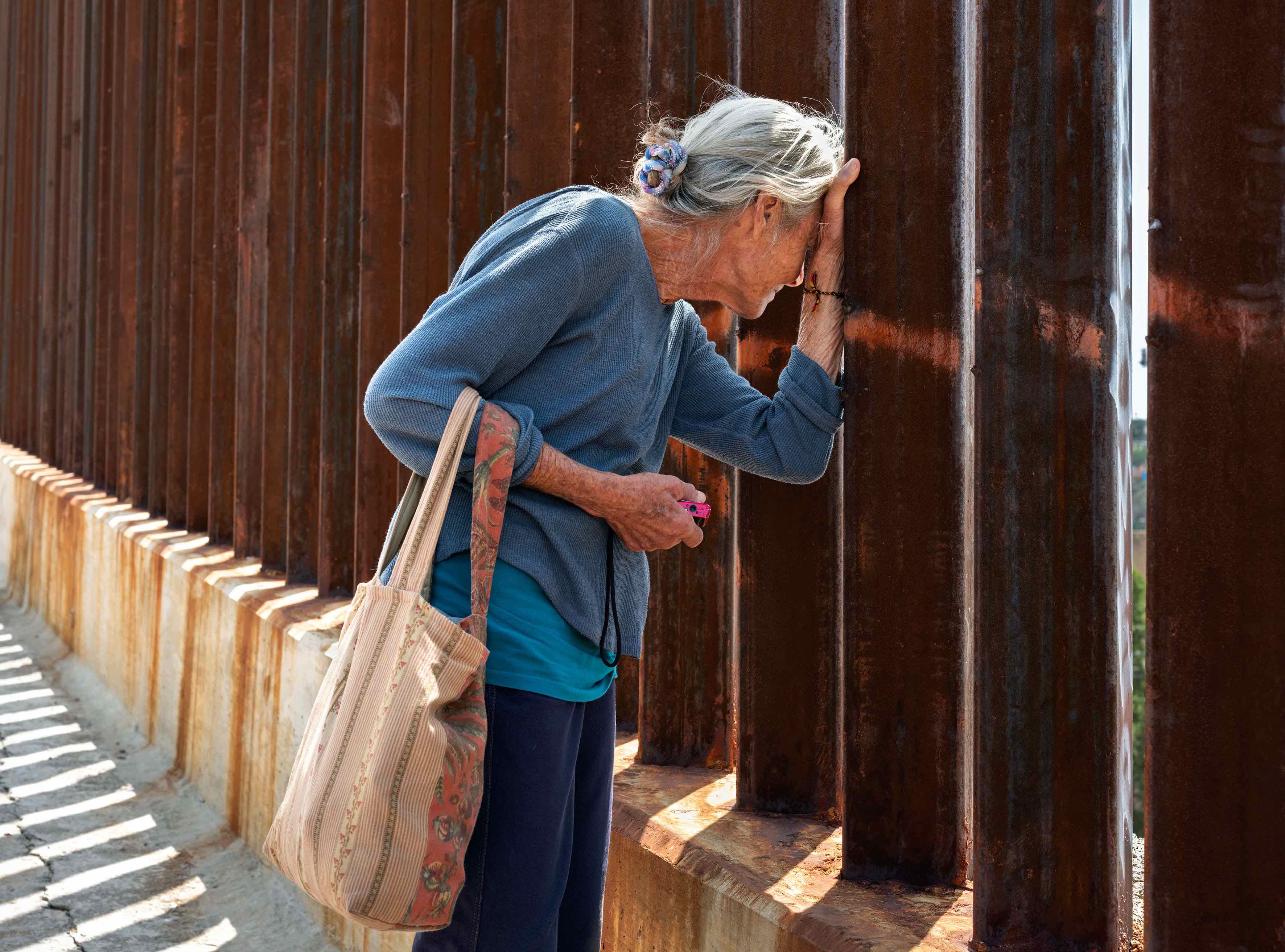 Yet Epstein is not a pessimist. For all its painful truths, Sunshine Hotel is a letter of hope, a belief that goodwill perseveres. “The saving grace of my work is it’s not explaining itself; it’s enabling beauty. I think within beauty there is a kind of hope, a glimmer of optimism.”

“These are times in which we all have to be bold as artists, as citizens, as human beings. My pictures are a tool I can use to create perspective on the complexity of these things without surrendering them to the ideas I have got floating in my head.”

Ultimately, Sunshine Hotel is a noble lesson on the importance of putting the subject first while respecting the journey and the work – and always staying present, flexible, and open to how to transmit the experience of witnessing through the photograph. 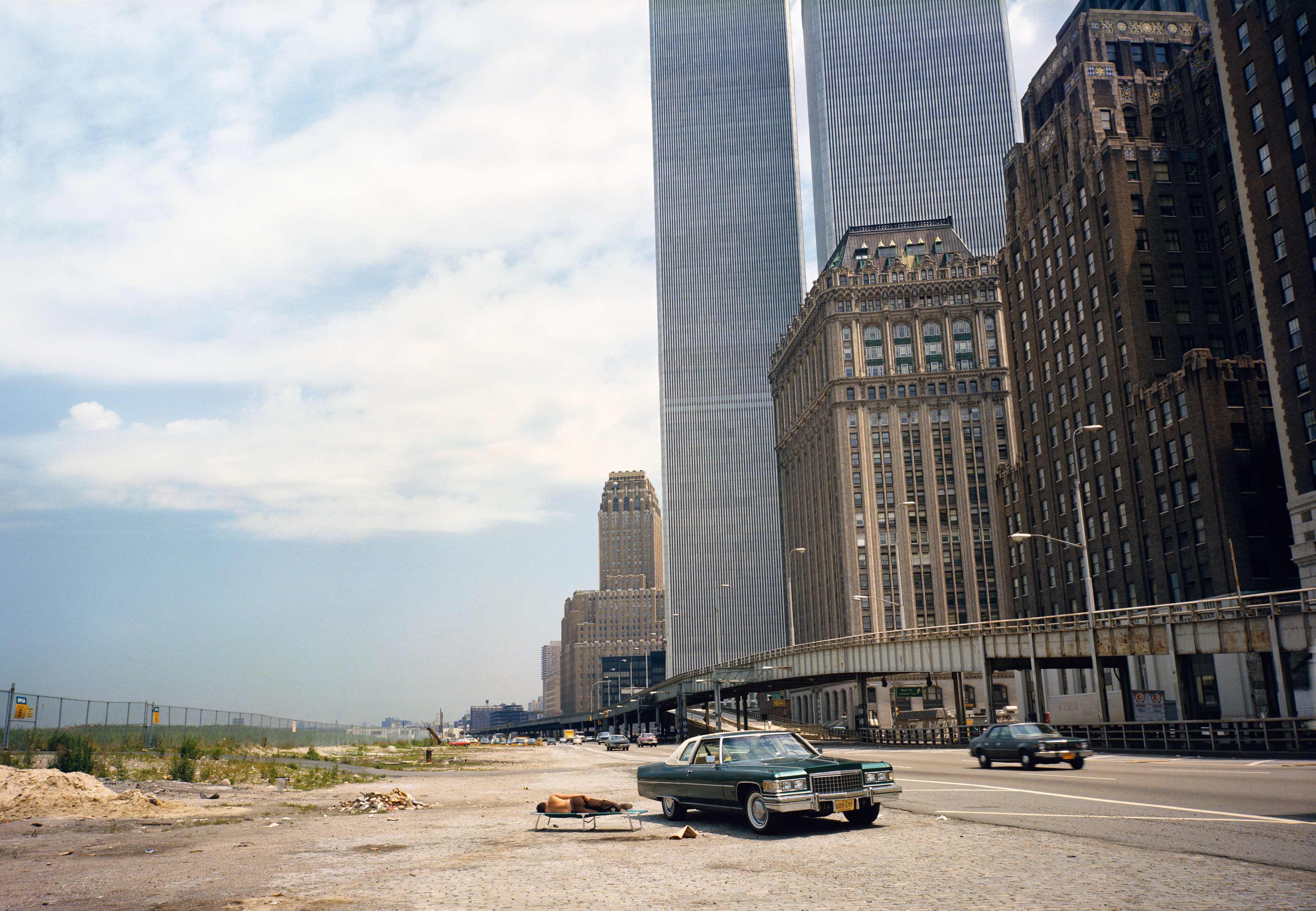 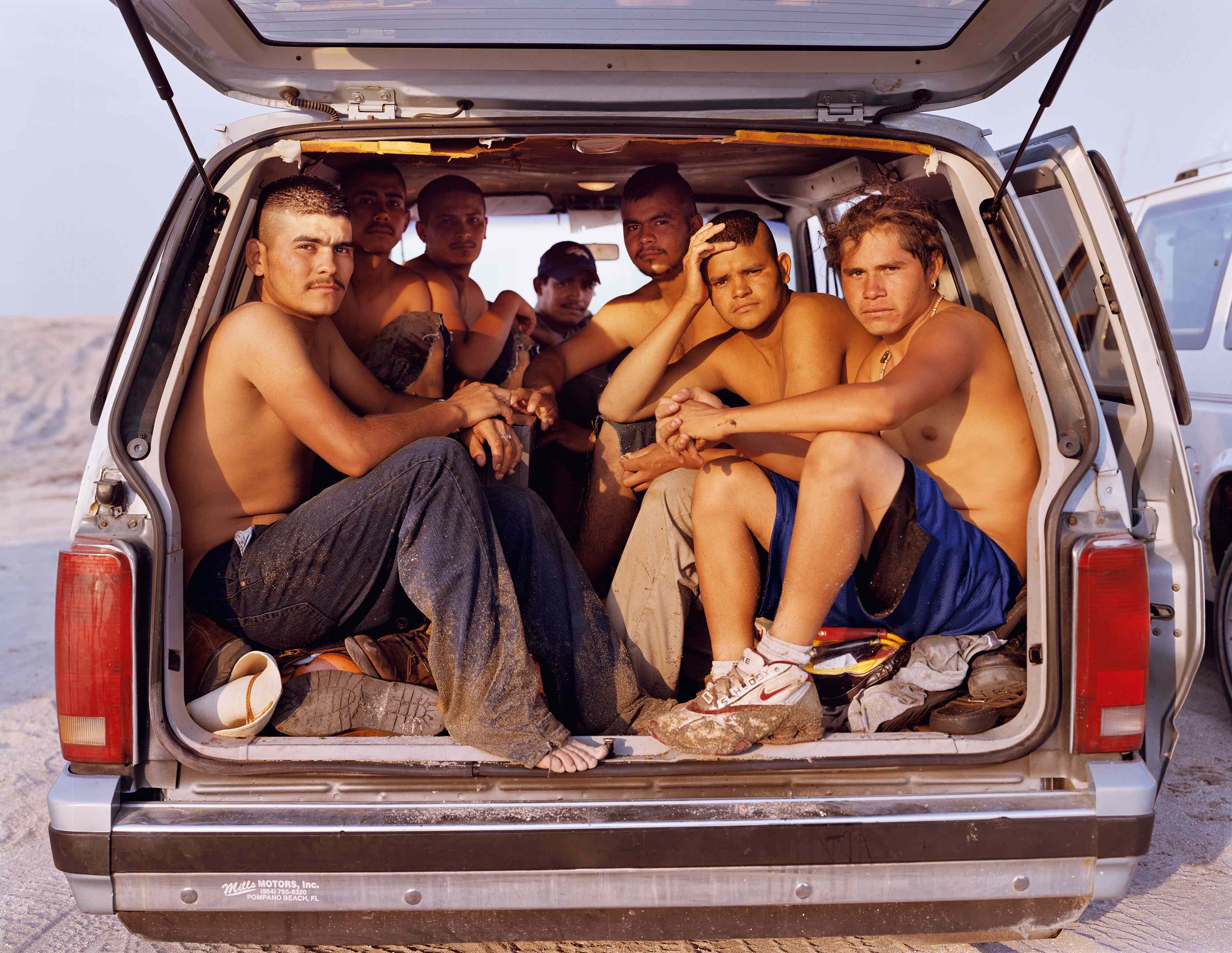 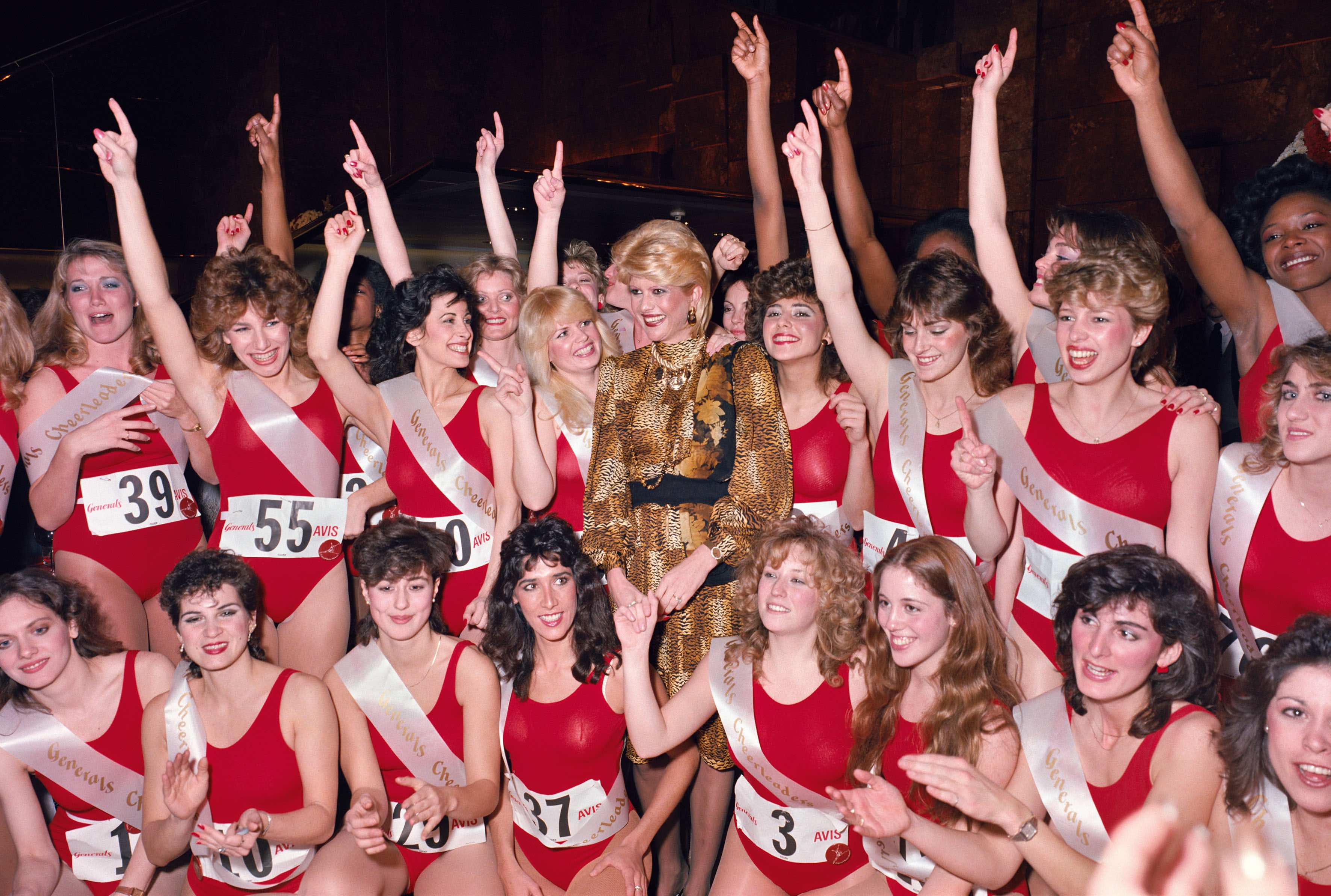 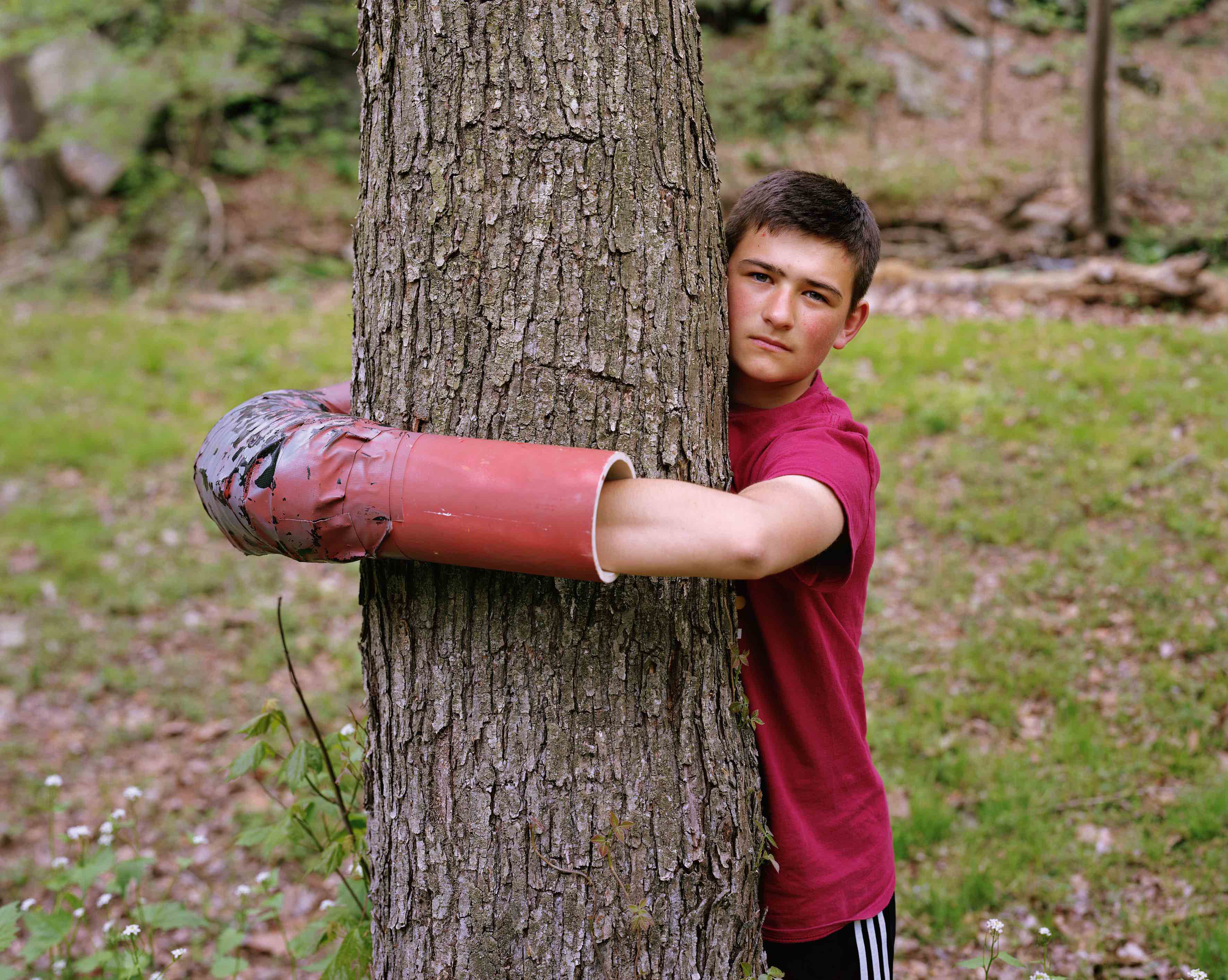 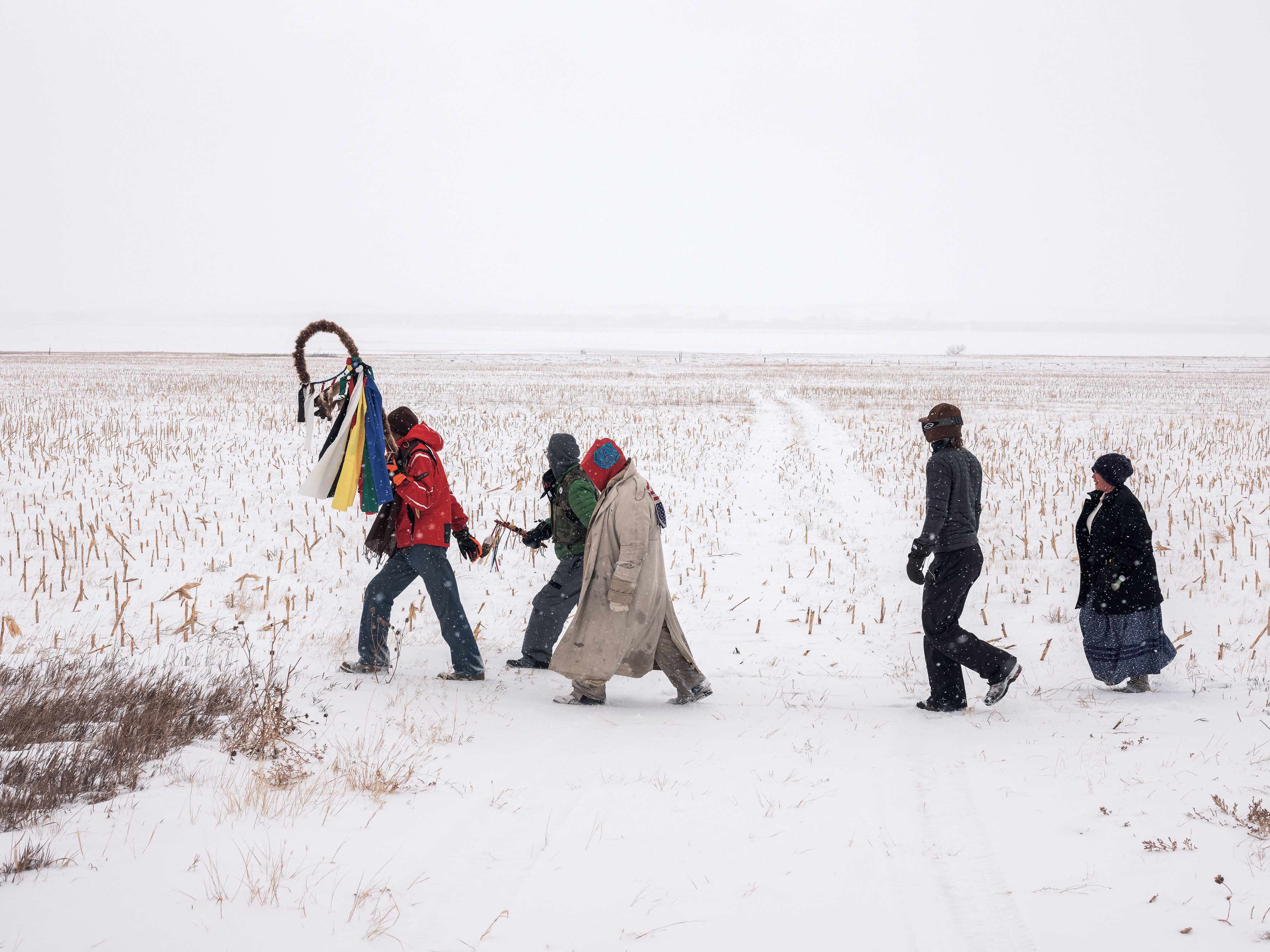 Linkedin
RELATED ARTICLES
OTHER ARTICLES
In the latest OFFF Dispatch, the enigmatic designer dives into his process, connecting the dots between his unique and varied creative output.
The author discusses her blistering new novel about history, revolution and queer love.
The revered showbiz chronicler recalls his journalistic beginnings, documenting subcultural scraps in the ’80s.
A group of Ukrainians living in Poland are helping Ukraine withstand Russia’s brutal invasion by buying supplies and shipping them directly to the war’s frontlines.
Members of the collective share some of their reasons to run as part of #UnitedBySummits, a campaign that looks to uncover transformative power of the outdoors.
In the last of our dispatches from OFFF Barcelona, Rufus Deuchler and Vincent Gault discuss the future of creative process.