Art & Culture / Photography / A personal journey through the depths of Peru 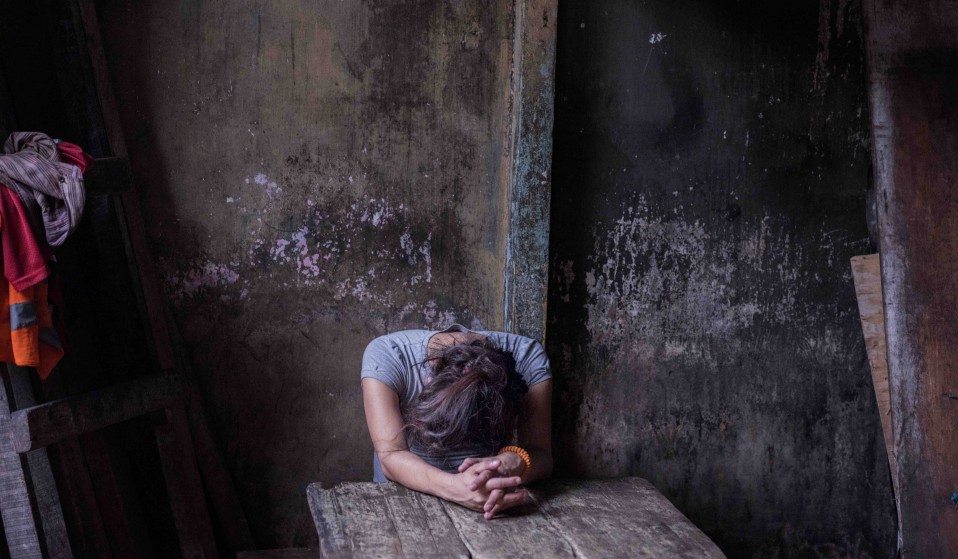 Growing up, photographer Moises Saman had a complicated relationship with the notion of ‘home‘. However, when Magnum asked him to contribute to a collective project exploring that very theme, he returned to Peru, the country of his birth, seeking to find a new connection with the country.

Growing up, photographer Moises Saman had a complicated relationship with the notion of ‘home‘. However, when Magnum asked him to contribute to a collective project exploring that very theme, he returned to Peru, the country of his birth, seeking to find a new connection with the country.

Moises Saman’s relationship with his Peruvian heritage has always been, by his own admission, somewhat complicated.

Though he was born in Lima (his dad’s side of the family all hail from Callao, just west of the country’s capital), his family moved when he was just two-years-old, resulting in him spending the majority of his childhood in the suburbs of Barcelona with his father and Catalonian mother. He wouldn’t return to the South American country until his early 30s.

For the photographer, Peru was a source of conflict in his formative years. Growing up in Spain, Saman – not quite Peruvian, yet certainly not Spanish either – grappled with a desire to truly fit in, to mixed results. By the time his parents’ marriage came to an end, the notion of ‘home’ had become truly elusive. 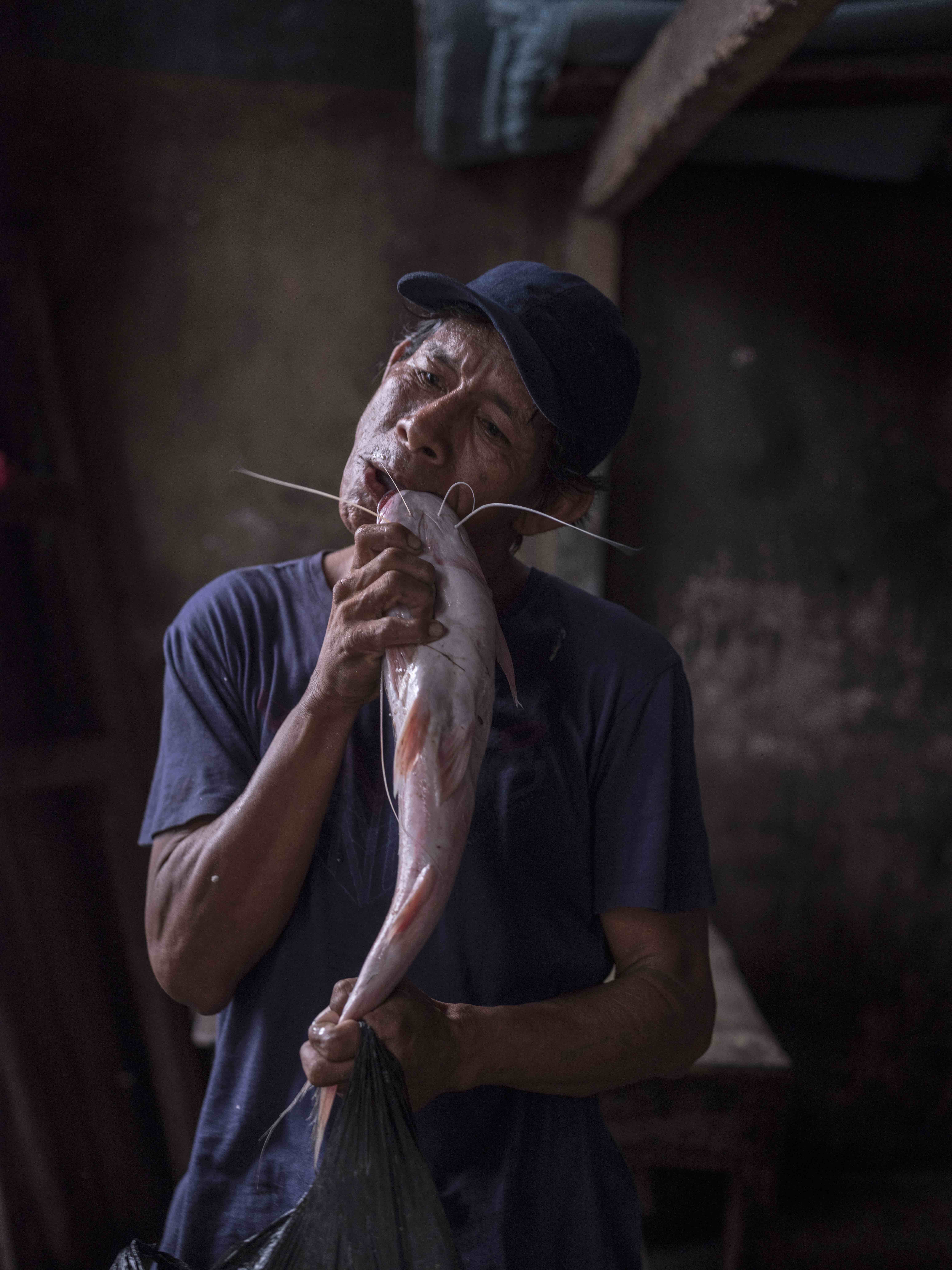 “I wasn’t interested in my Peruvian side back when I was growing up,” he explains, speaking from his current home in Tokyo. “I went to school in Spain – I wanted to embrace that part.”

“I wanted to be like the other kids, but I was always a little bit somewhere in between. I didn’t look quite Spanish. I wanted to fit in and be Catalan, in my Spanish life and background.”

So, when Magnum got in touch last year regarding him contributing to their extensive HOME project – a series which set photographers the brief of exploring what the word means to them – Moises was left with much to mull over. 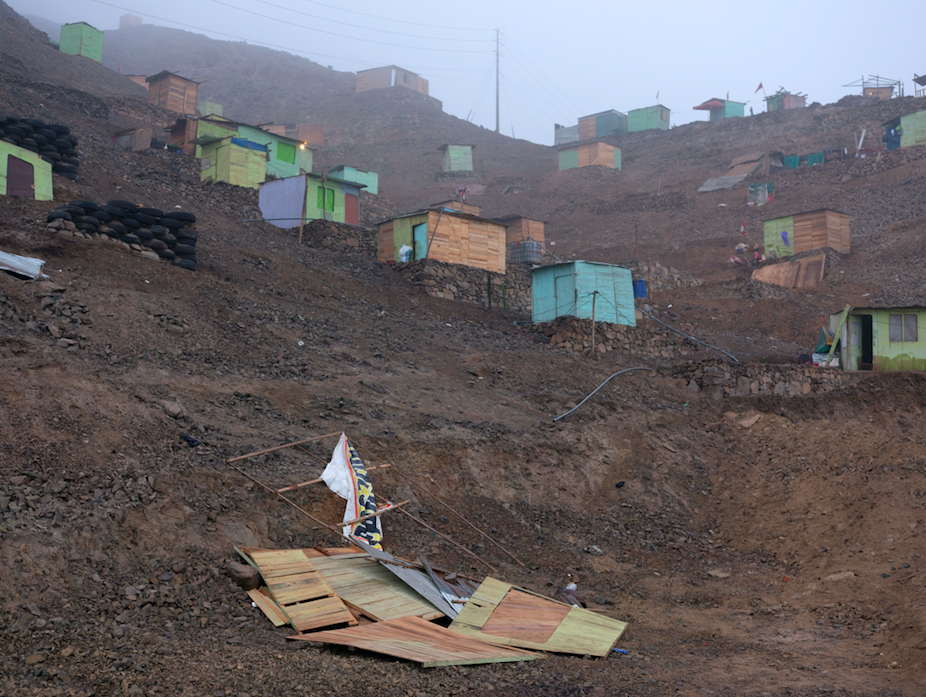 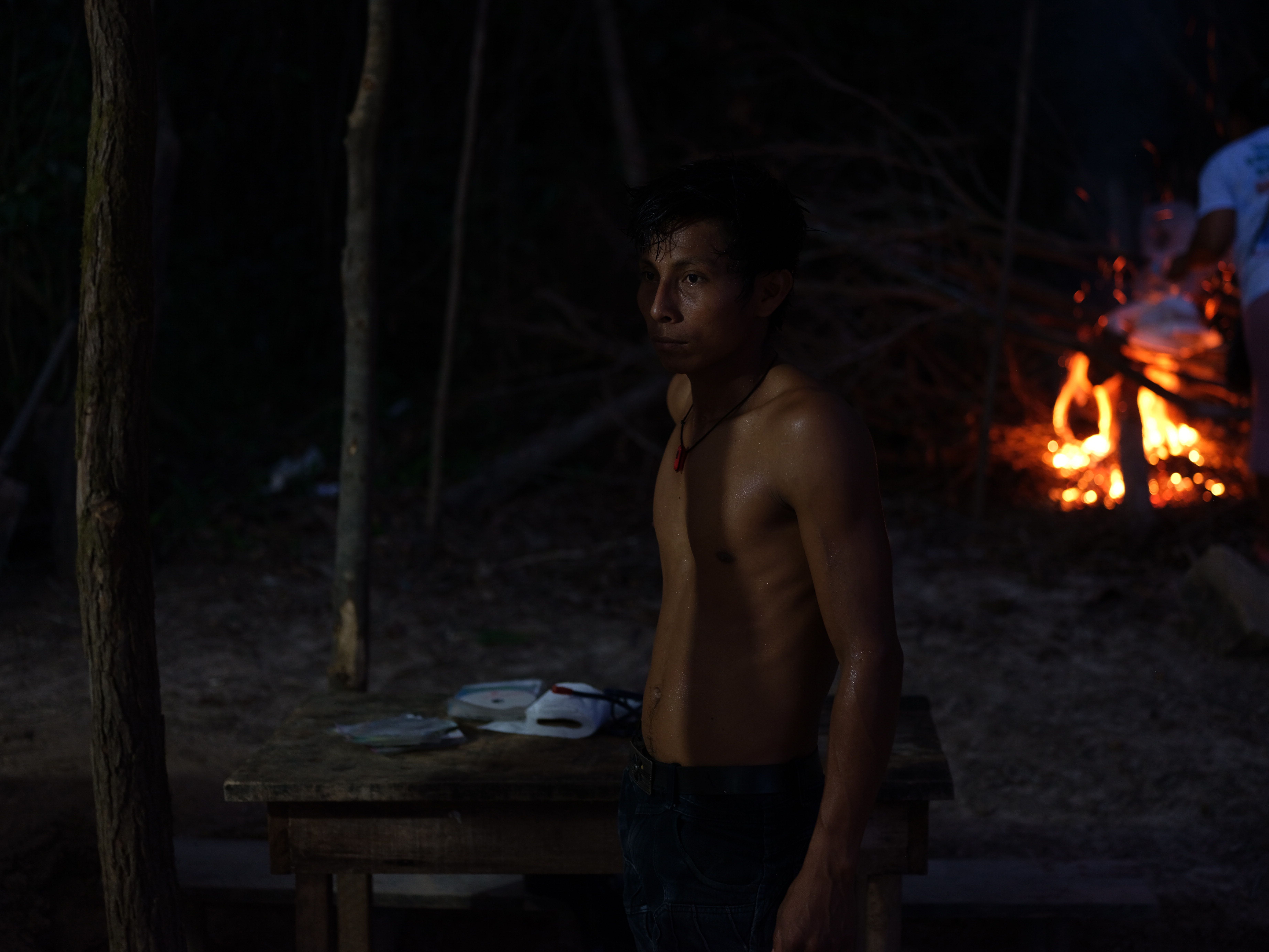 As one of the foremost conflict photographers of his generation, rootlessness is an integral part of Saman’s life in photography: he has lived and worked in Egypt, Iraq, Afghanistan and Lebanon (to name just a few), while also counting New York and Tokyo as places he’s lived during his life.

In fact, it was the dislocation that he felt growing up in Spain that ultimately pushed him into pursuing photography. “It was probably the most significant factor,” he says. “It absolutely pushed me. I left home at 17 and I never really went back, at least not until many years later.”

After much debate, Saman eventually decided on returning to the part of himself he had most alluded: Peru. Journeying out with a close friend, he spent two weeks travelling the country, forging links with the land and culture, as well as estranged family members from his father’s side (“it definitely opened up the dialogue around issues of family”). 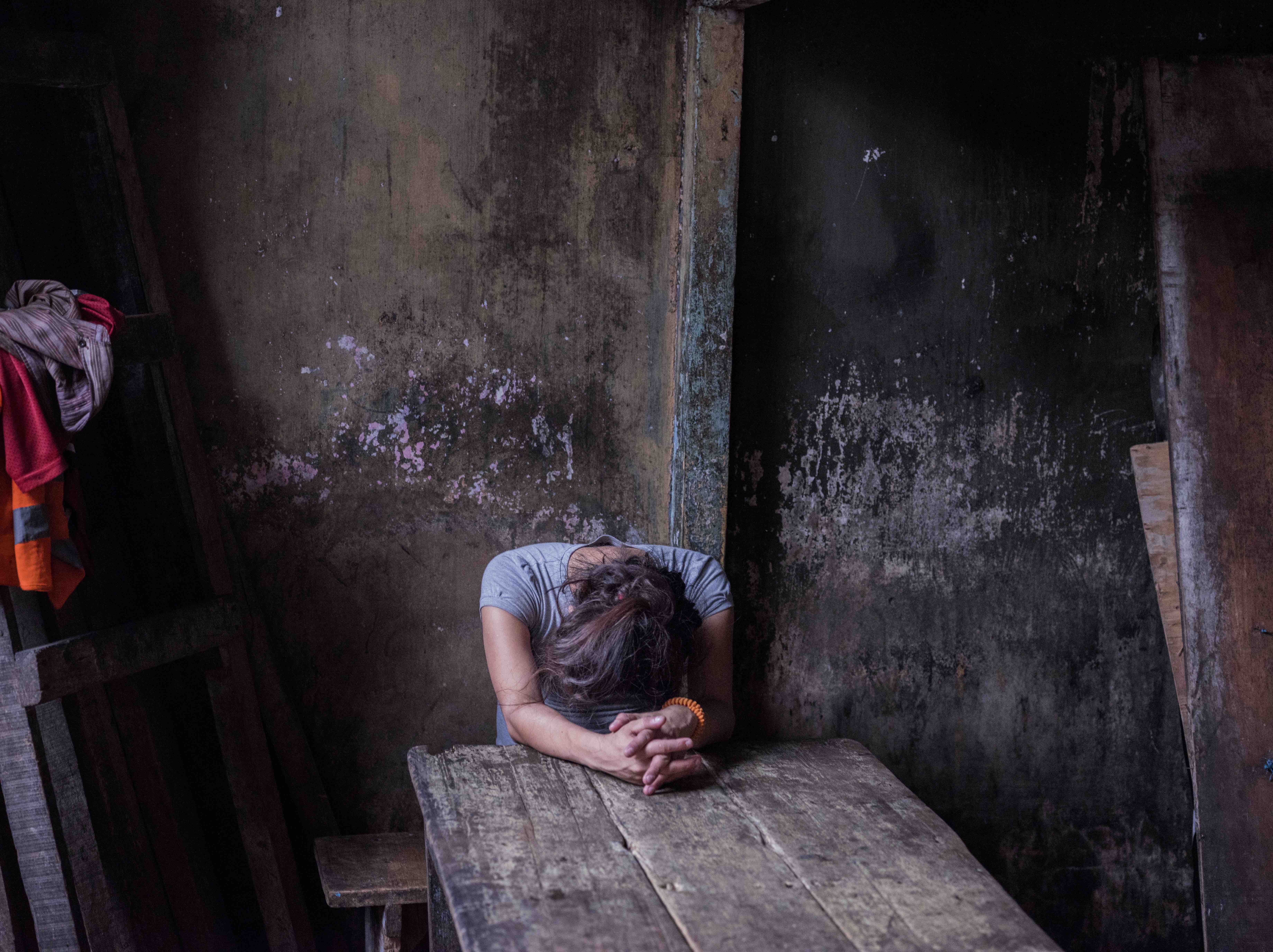 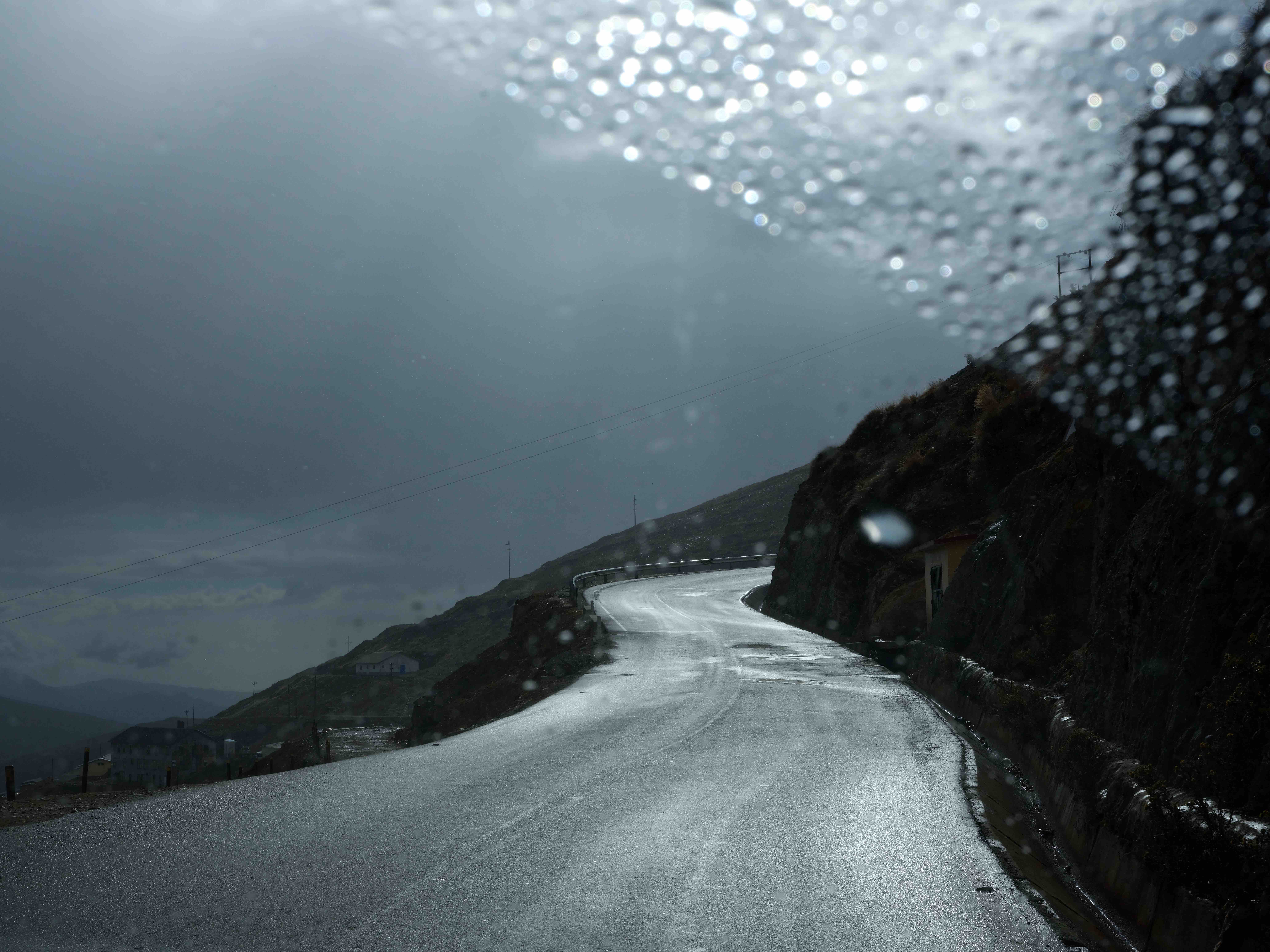 When it comes to the images, the relationship he shares with his country of birth is certainly prevalent. Though taken from a distance – and with an affecting sense of detachment – Saman’s photos also depict an intimacy and familiarity in tandem. His home is one of constant development: always fluid, never truly one thing or the other.

“Since I started going back, it’s a place that has had quite a pull on me. It’s somewhere that I’m absolutely drawn to, even though my work and my life could not be further away from Latin America.”

“Peru is a place with which I feel a real connection, but it’s a strange connection – it feels familiar, but it really isn’t. It was about going to a home where there’s a familiarity everywhere, yet, at the same time, it feels quite foreign. I guess it’s still a discovery for me.” 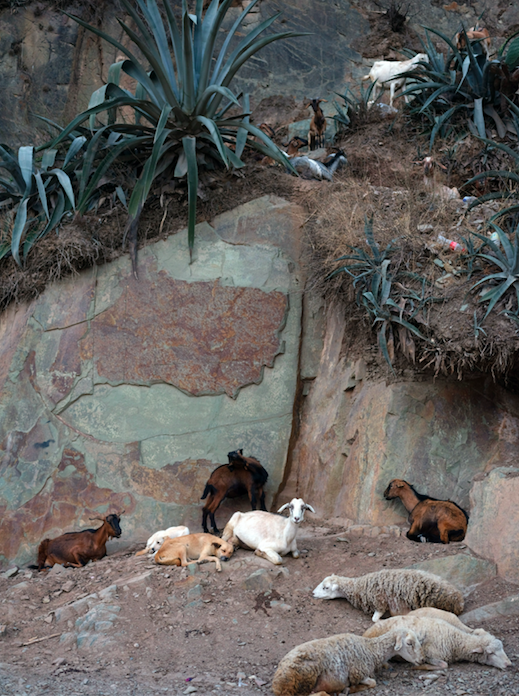 HOME, a collaboration between Fujifilm and Magnum Photos runs from 18 – 27 May, 2018 at The Vinyl Factory, London. The photobook can be ordered from Magnum website.

For further information on the project and international exhibitions, see here.

Linkedin
RELATED ARTICLES
OTHER ARTICLES
In the latest instalment of Photographers in Conversation, the creator talks portraiture, platforms and taking inspiration from Little Simz.
A sharp increase in officers armed with the electrical weapon is resulting in serious injuries and deaths.
Photographer Bud Glick recounts documenting everyday life in the area, and what it taught him about the Chinese immigrant experience.
As the Criminal Bar Association enters its fifth week of action, criminal barrister Russel Fraser explains why the legal professionals have walked out and how action is likely to escalate.
The government’s brutal crackdown on NGOs has left victims of rape without anywhere to seek help. And now, as the country plays a key role is Russia’s war, things are only getting worse.
With the virus now a global health emergency, we must take steps to fight misinformation and demand a swift UK-wide vaccine roll out, writes Phil Samba.