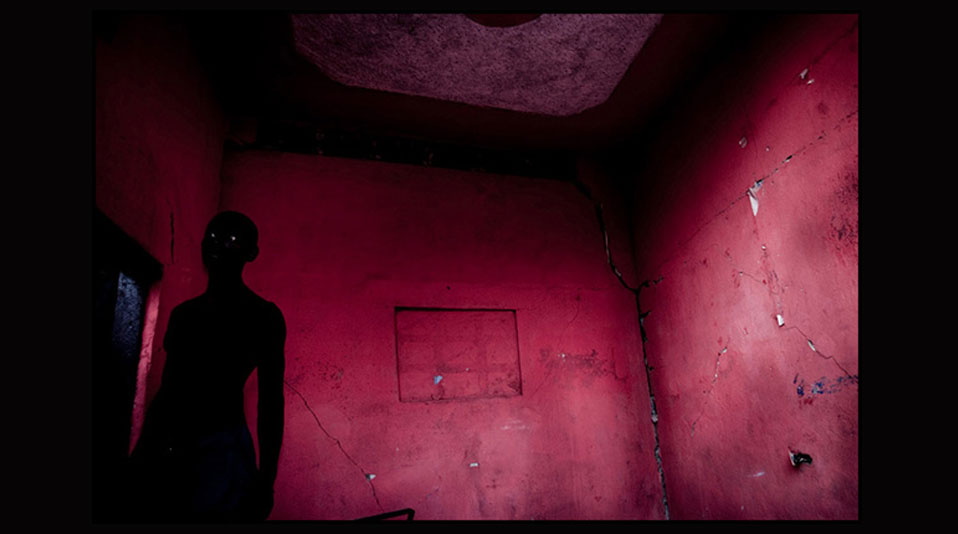 Second up in The Photo That Shaped Me series, where photographers talk about an image that’s changed their life, is ethereal surf shooter Morgan Maassen.

Second up in The Photo That Shaped Me series, where photographers talk about an image that’s changed their life, is ethereal surf shooter Morgan Maassen.

In this regular series, The Photo That Shaped Me, we ask photographers to choose a photo taken by someone else that’s had the greatest impact on their career, and share the story behind what that shot means to them.

Second up is ethereal surf shooter Morgan Maassen, who chose a photo by roving documentarian Zoriah Miller, shot in the aftermath of the 2010 Haitian earthquake.

The Photo That Shaped Me

“This photo, taken by photojournalist Zoriah [Miller] in the aftermath of the 2010 Haitian earthquake, has had a incredible impact me. [Boston Globe Editor] Alan Taylor posted it in a gallery of the earthquake’s damage to the Boston Globe’s Big Picture (now the Atlantic’s In Focus), and it floored me.

At that point, I had been shooting photos for a bit more than a year, and was just merrily goofing around my day-to-day life with cameras in hand. I had never studied photography, of the past or present, and was incredibly aloof to how profound a photo could be. I analysed this photo for a long time: on the surface level, the technical and artistic qualities really spoke to me. But beyond that, comprehending the story it was a part of, the sliver of time it preserved… that’s when I realised what power a photo could garner.

In the years since, I’ve thrown all of my weight into my own photography, and am very fortunate to travel the globe shooting anything that captures my eye. In my photography and adventurous lifestyle, this photo has consistently cemented itself as both a beacon of perfection, and moral compass. I hope to one day take photos that evoke such emotion, such feelings, that transport people not to fantasy lands, but into real places and real lives.”

Linkedin
RELATED ARTICLES
OTHER ARTICLES
Activists and campaigners are fighting back against new laws that would seriously undermine the ability to take industrial action, calling it an attack on fundamental workers' rights.
A new law change is enabling Britain’s donor-conceived children to know the truth about their origins – but campaigners say the fertility industry must do more to protect people.
Zsófia Sivák’s ongoing project documents the country’s tavern culture, preserving a once defining part of rural life.
The first-generation graffiti artist reflects on the tagging’s emergence as an art form and the players who pushed the medium forward.
Jeffrey Henson Scales intimate portraits and protest images of the BPP and its leaders offer a rare insight into organisation at a time of societal upheaval.
A new film from Berghaus traces the story of Adam Raja, who left behind a turbulent upbringing to discover the healing power of climbing.