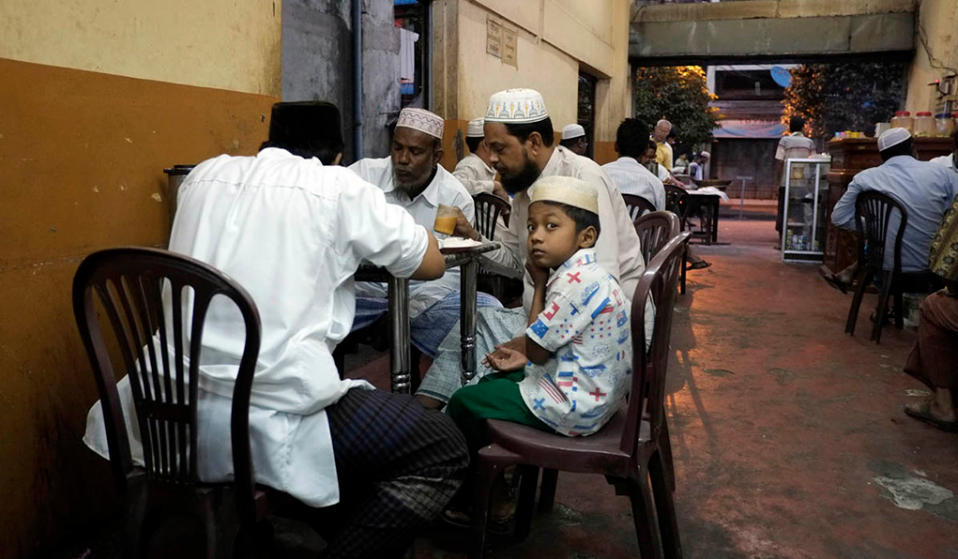 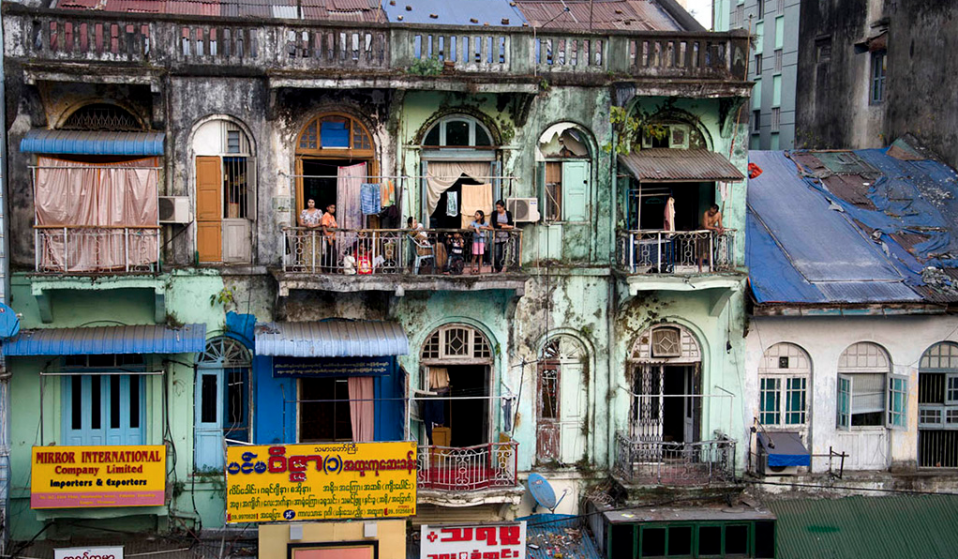 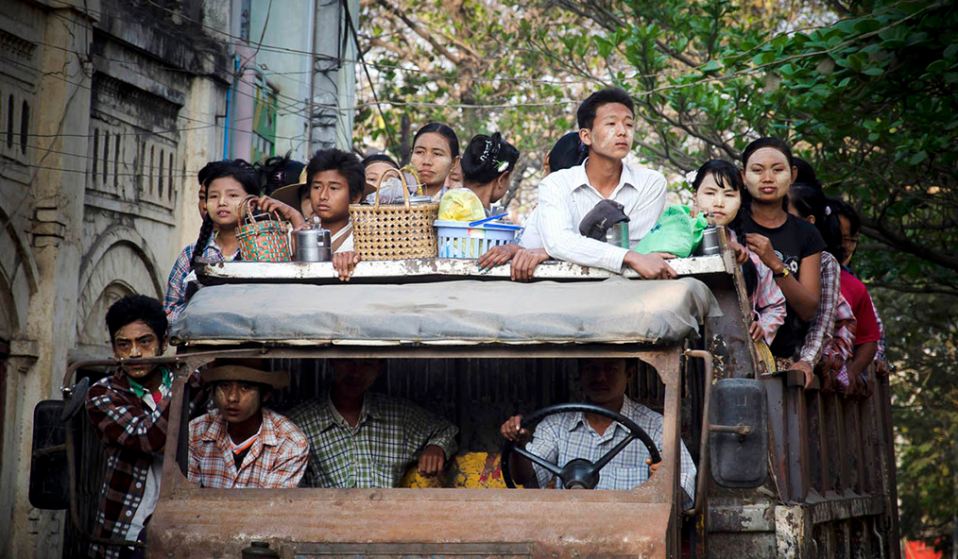 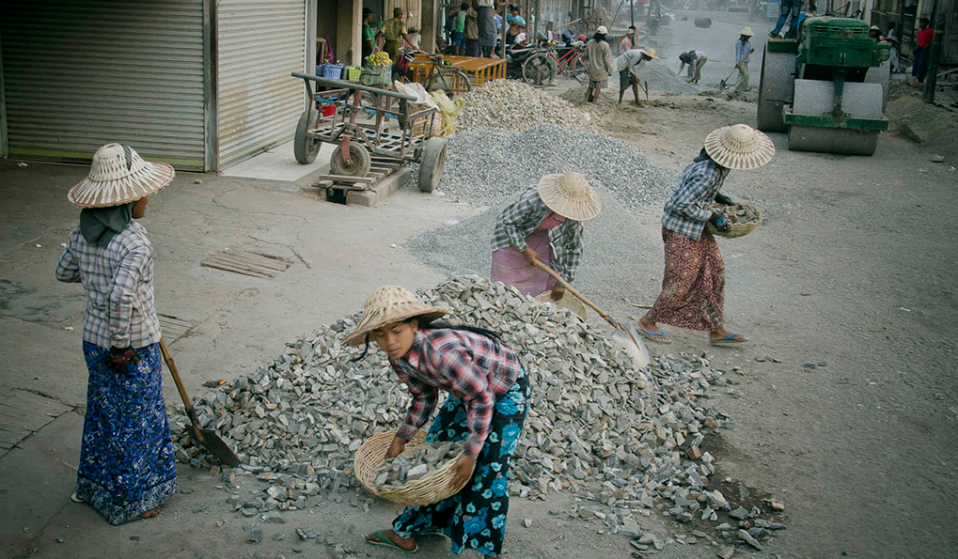 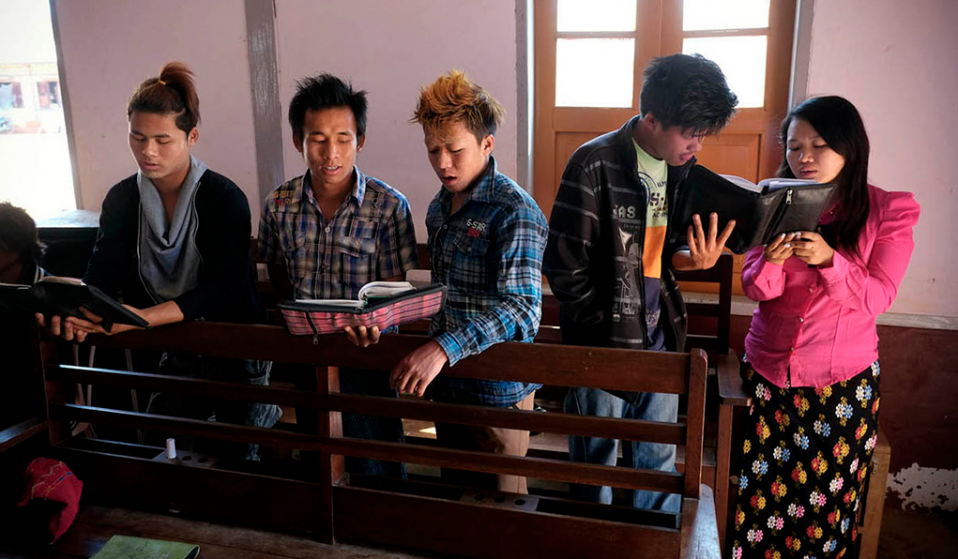 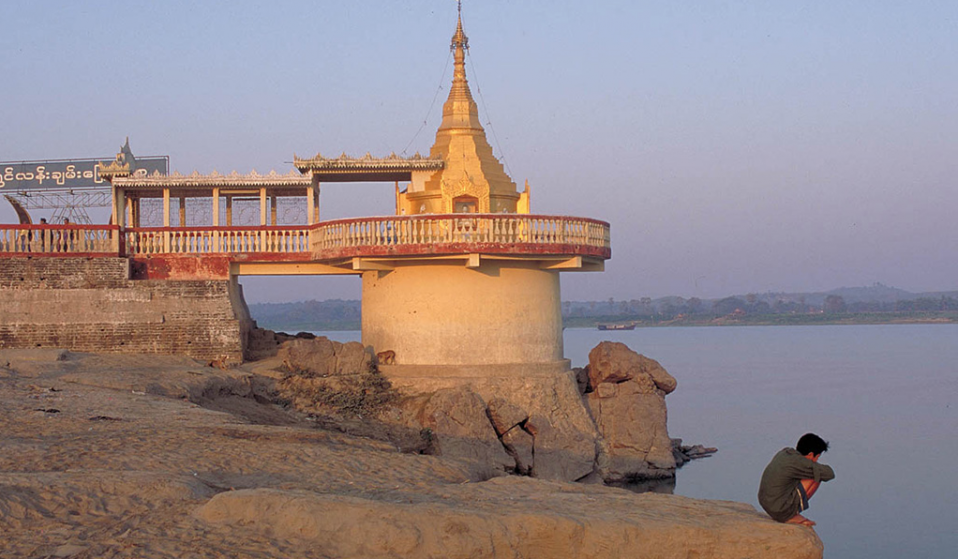 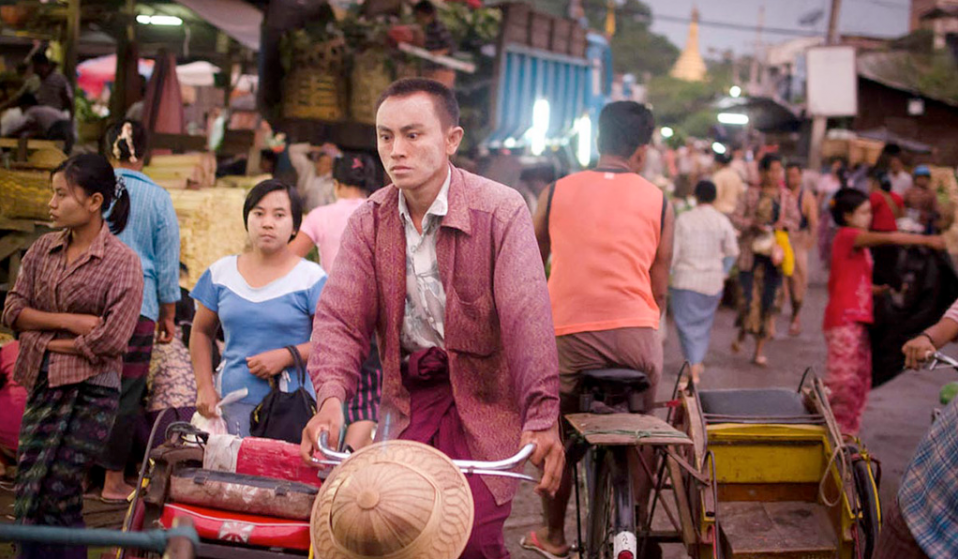 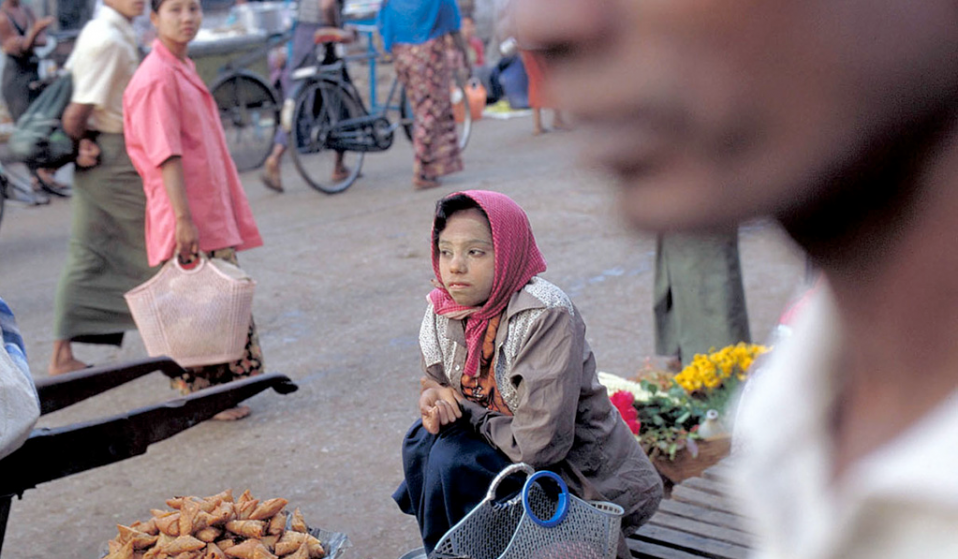 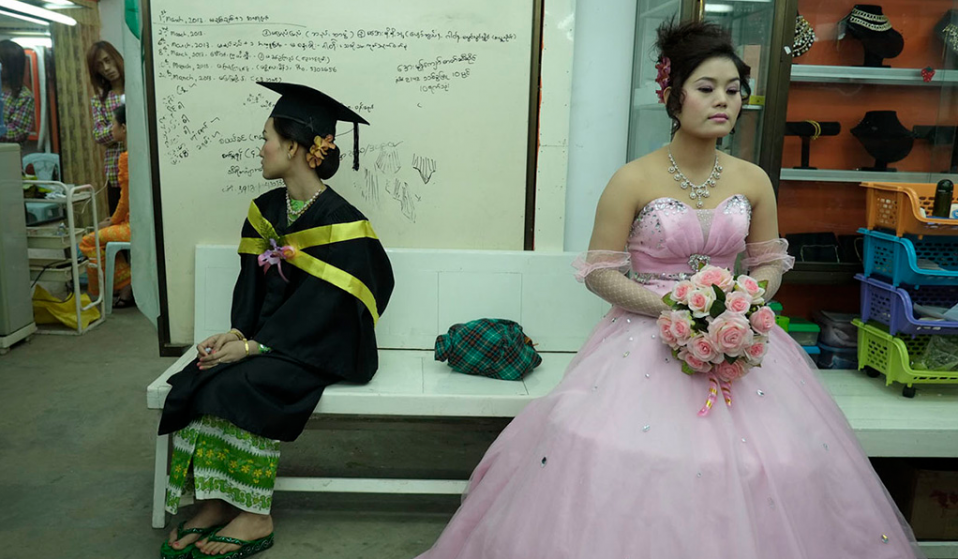 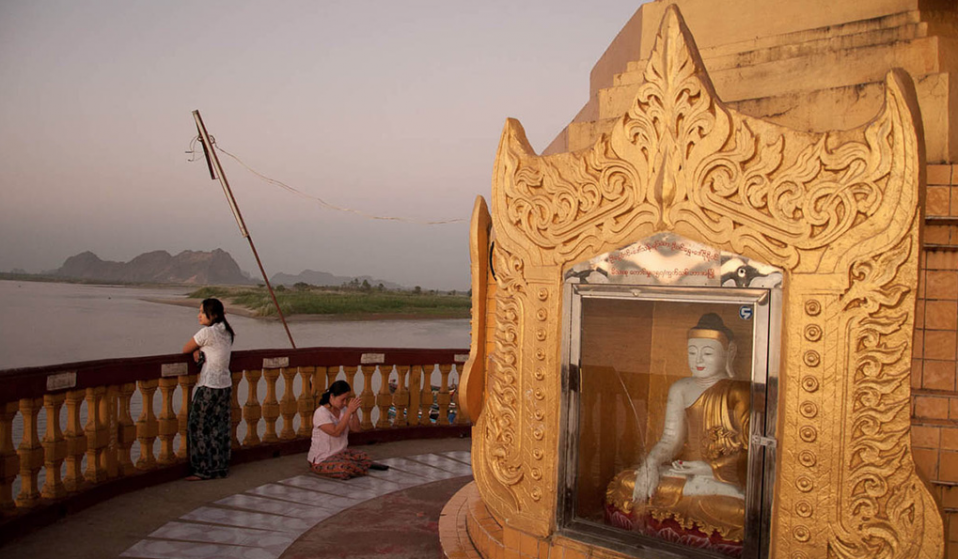 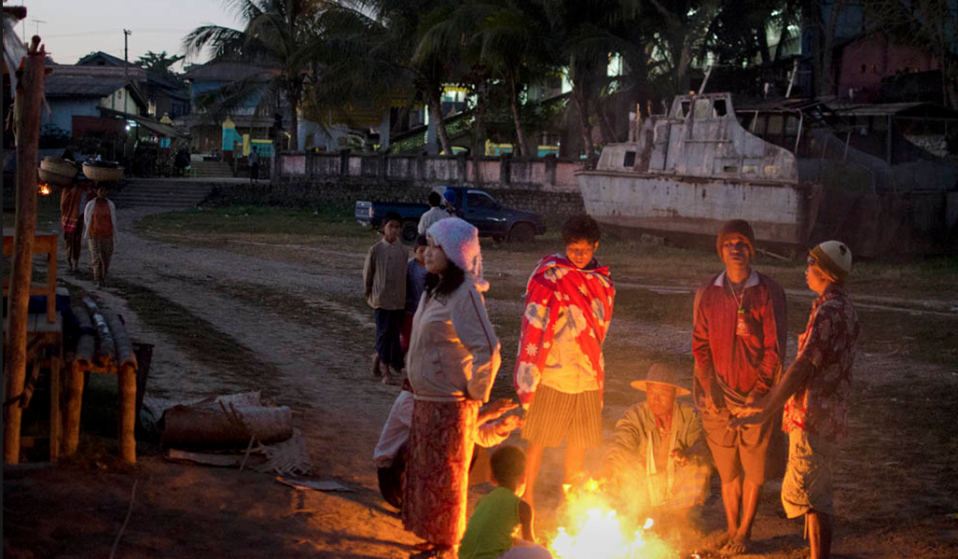 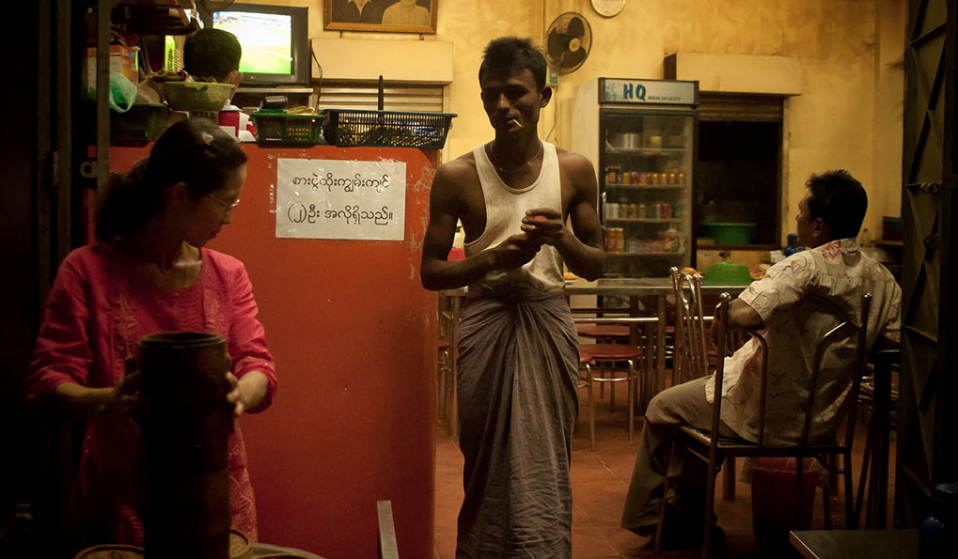 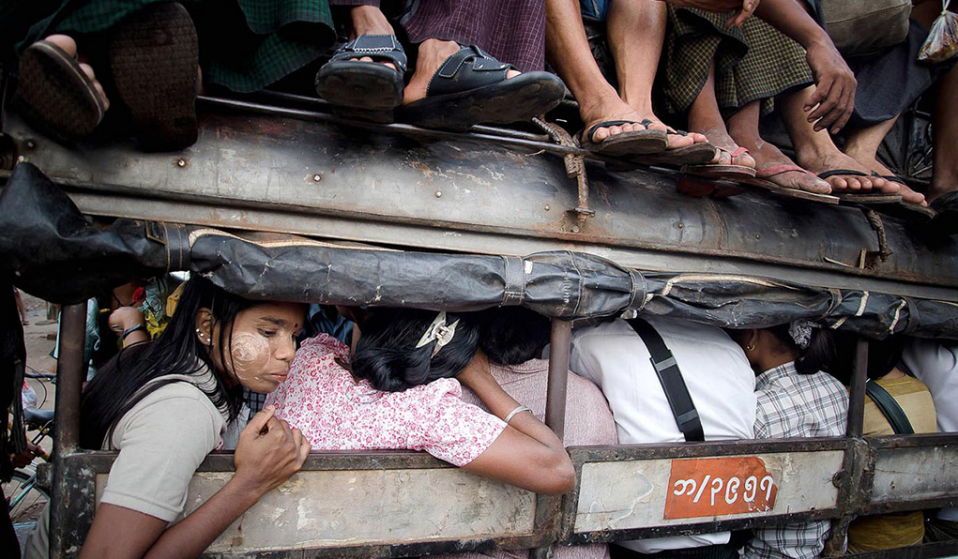 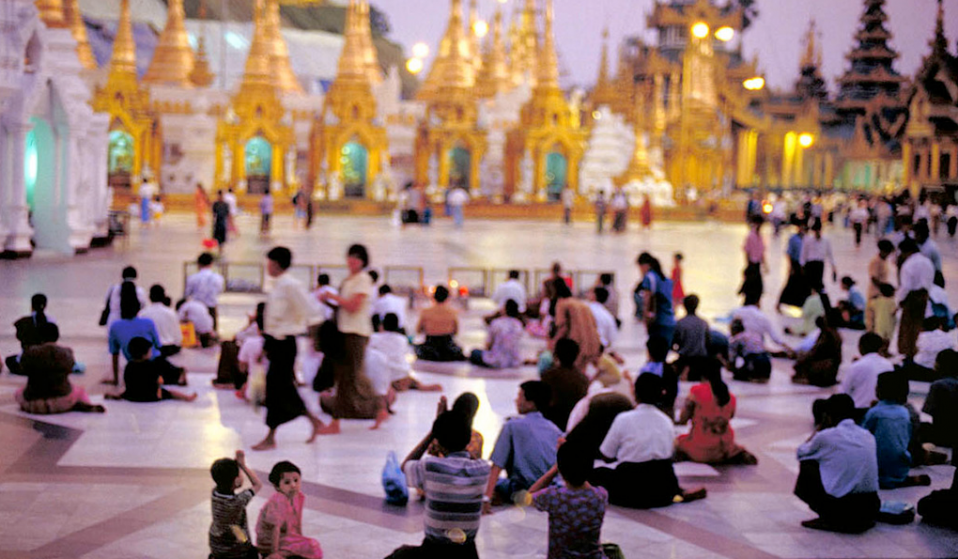 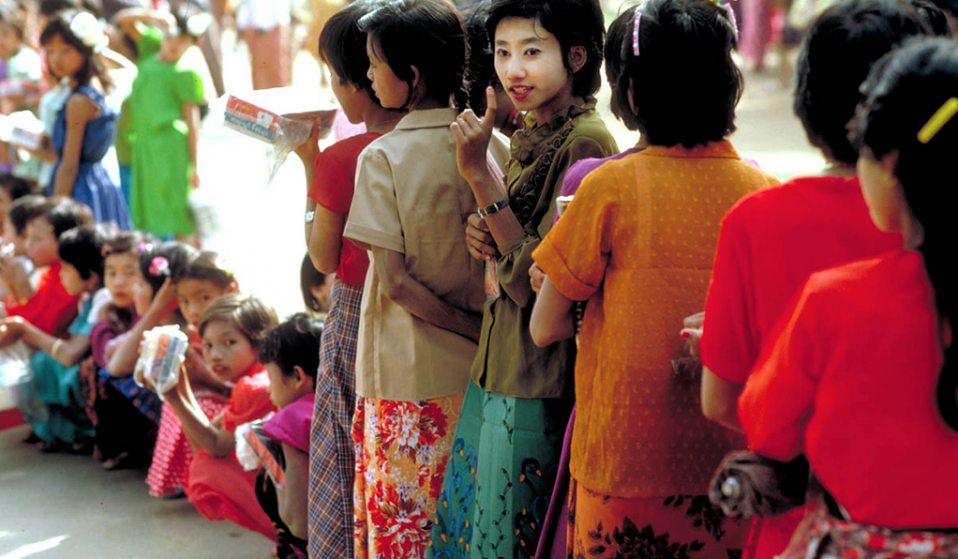 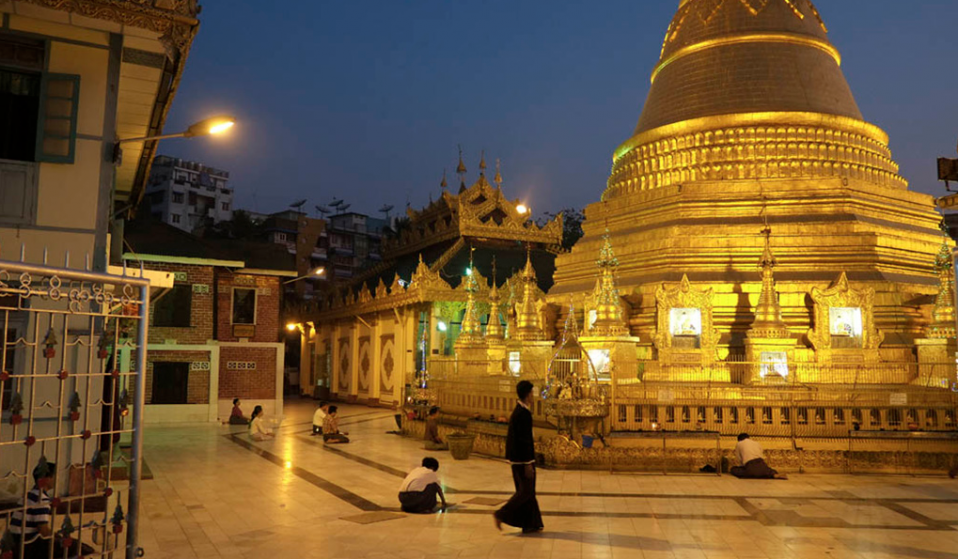 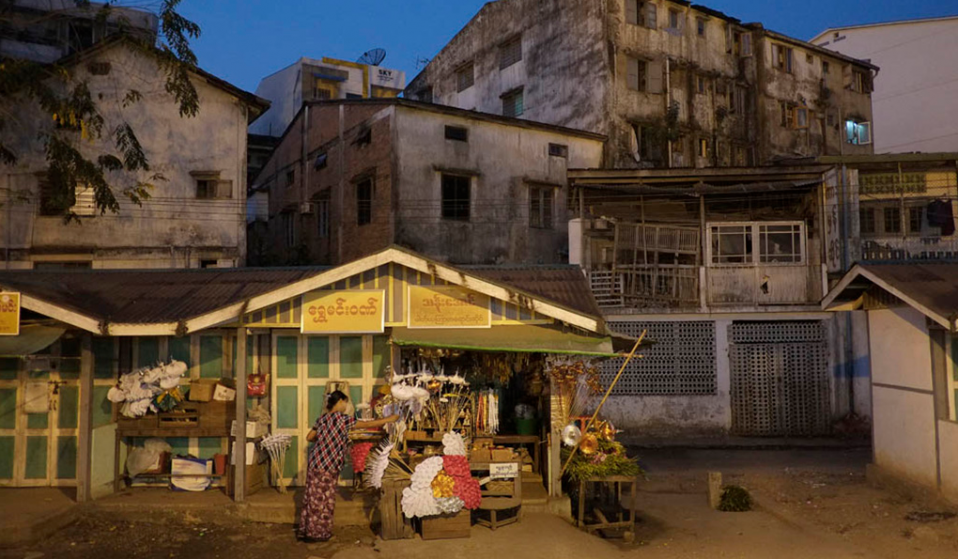 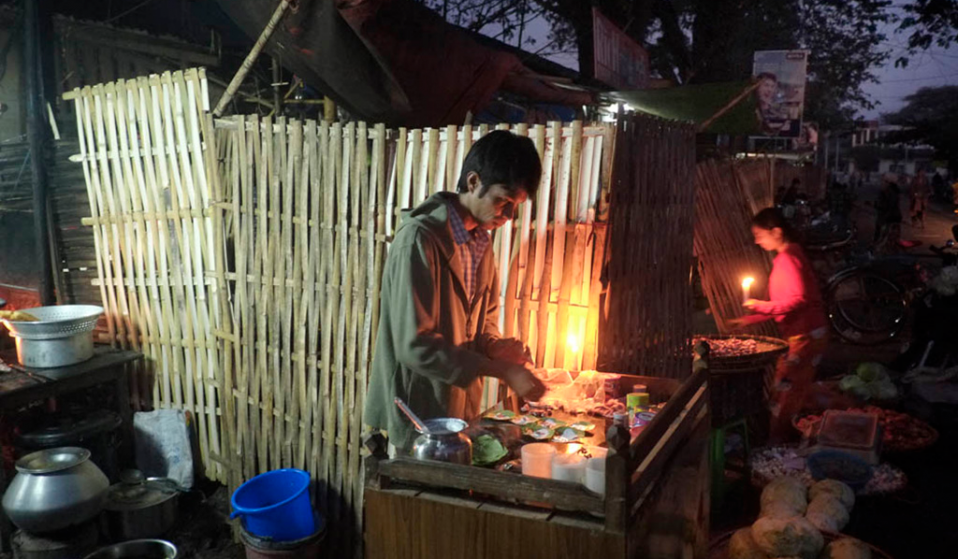 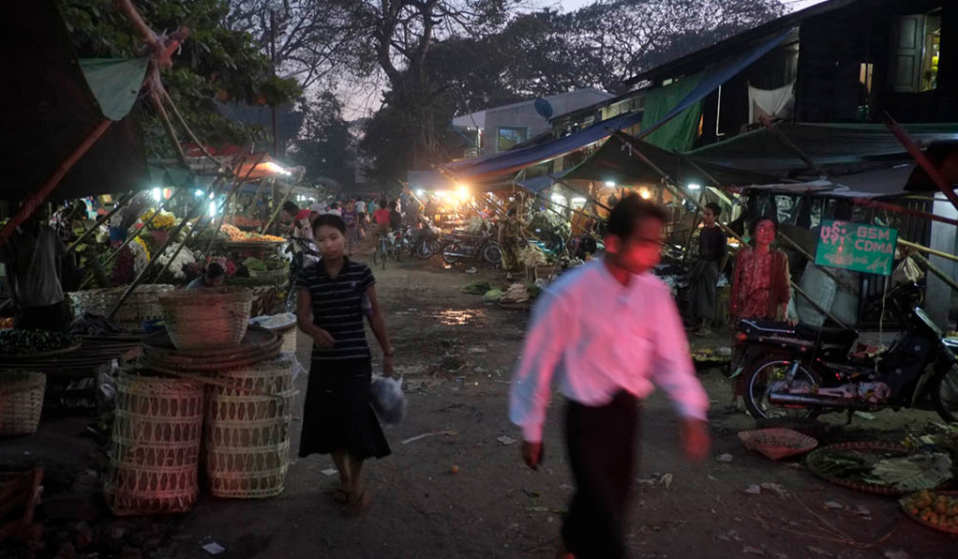 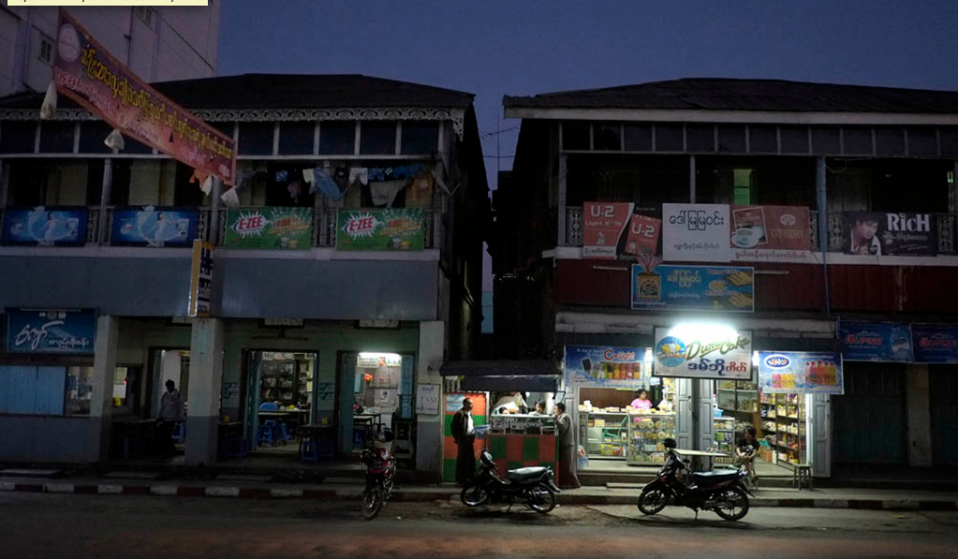 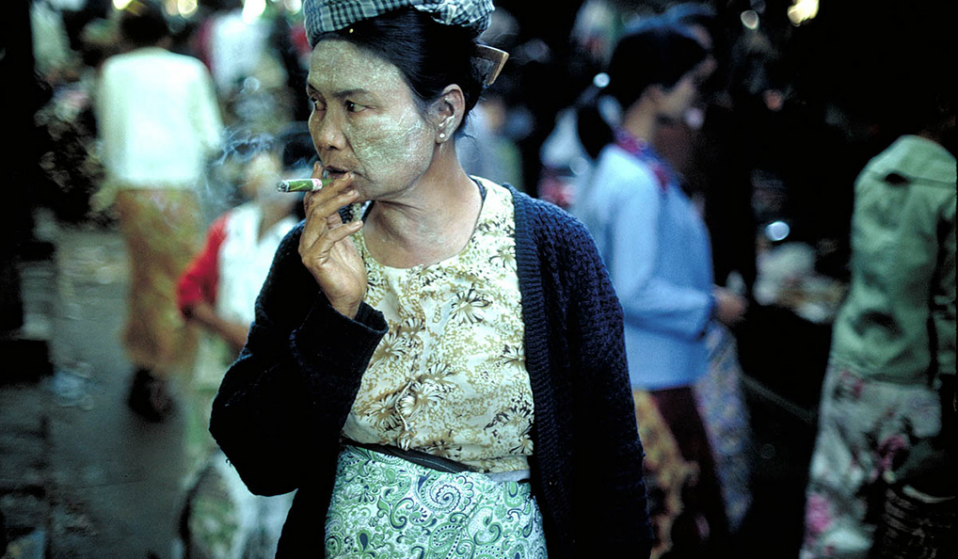 Myanmar is a country in the throes of a cultural revolution. Since its sixty-year-long military dictatorship ended in 2011, and travel and economic sanctions are lifting, the Southeast Asian republic is entering a new era of democracy.

It’s a period of change captured sensitively by documentary photographer Geoffrey Hiller in his book Daybreak in Myanmar. Hiller, who has been shooting in the region since 1987, brings together 170 of his colour photographs in the tome to explore the “anticipation, hope and concerns of a nation forgotten by the world”.

As well as the images, the book includes text from well-known activists, writers and dissidents on topics such as native spirits and Buddhism, being arrested for blogging, and growing up in an ethnic village on the border. The resulting document paints a picture of Myanmar on the cusp of a great change.

Daybreak in Myanmar is available now from Hillier’s website.

Linkedin
RELATED ARTICLES
OTHER ARTICLES
Former Magnum Photos Paris editorial director and Newsweek world news photo editor Julien Jourdes gives us his take on Angkor Photo 2014.
A holiday to India became a trip back through time when English photographer Paul Calver stumbled upon a group of surfers giving birth to a brand new scene.
Filmmaker James Holman explains why he went back to Burma to make follow-up documentary Youth of Yangon about the embryonic skate scene.