For American photographer Phyllis Galembo, masquerades are a continuous source of inspiration. Since 1985, she has travelled around Africa, the Americas, and the Caribbean to take vibrant portraits of those who don the mask, capturing the captivating creativity of art made exclusively for ritual.

Her first encounter with the masquerade in Mexico occurred back in the late 1970s, as a tourist on the Riviera Maya. It was a moment that stayed with her over the years, and eventually drew her back, resulting in a series of portraits collected in the stunning new book Mexico Masks Rituals (Radius Books/D.A.P).

“Mexico is such a welcoming place,” Galembo says. “The people are so open. The creativity is amazing. There’s something so poignant in what the people do. This is not inexpensive. I keep thinking I am done – then every time I see something different. It’s the little details. That’s why I like making big prints. Every inch of some of these things is filled with a lot of care, love and craziness.” 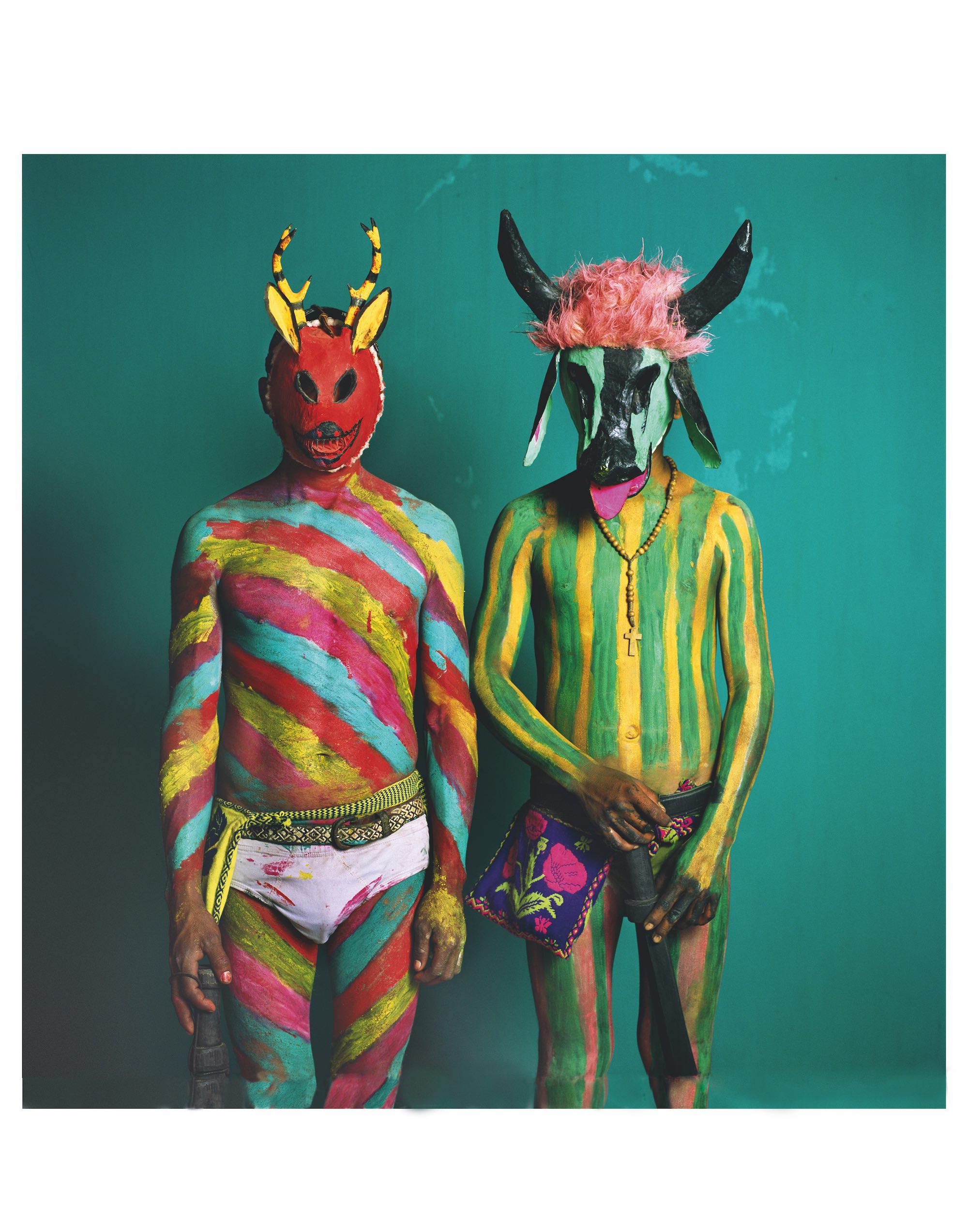 The precision, innovation and imagination of the masquerade make each of Galembo’s portraits unique. “I like to work on my own,” she says. “I always travel with a local person and I don’t bring people with me. I have a minimal setup and I need to be able to focus what I am doing. Half the fun is finding different things.”

“Sometimes we will go somewhere very busy so I will find a place off to the side and set up there. Sometimes the people hanging out will see someone and say, ‘Get that one!’ and they’ll help me.  The greatest surprise is finding things aren’t what you think they will be.”

Galembo’s dedication has made her a pilgrim of sorts, searching out masquerades deeply entrenched in a rich range of political, artistic, social and religious traditions, mythology, and iconography. 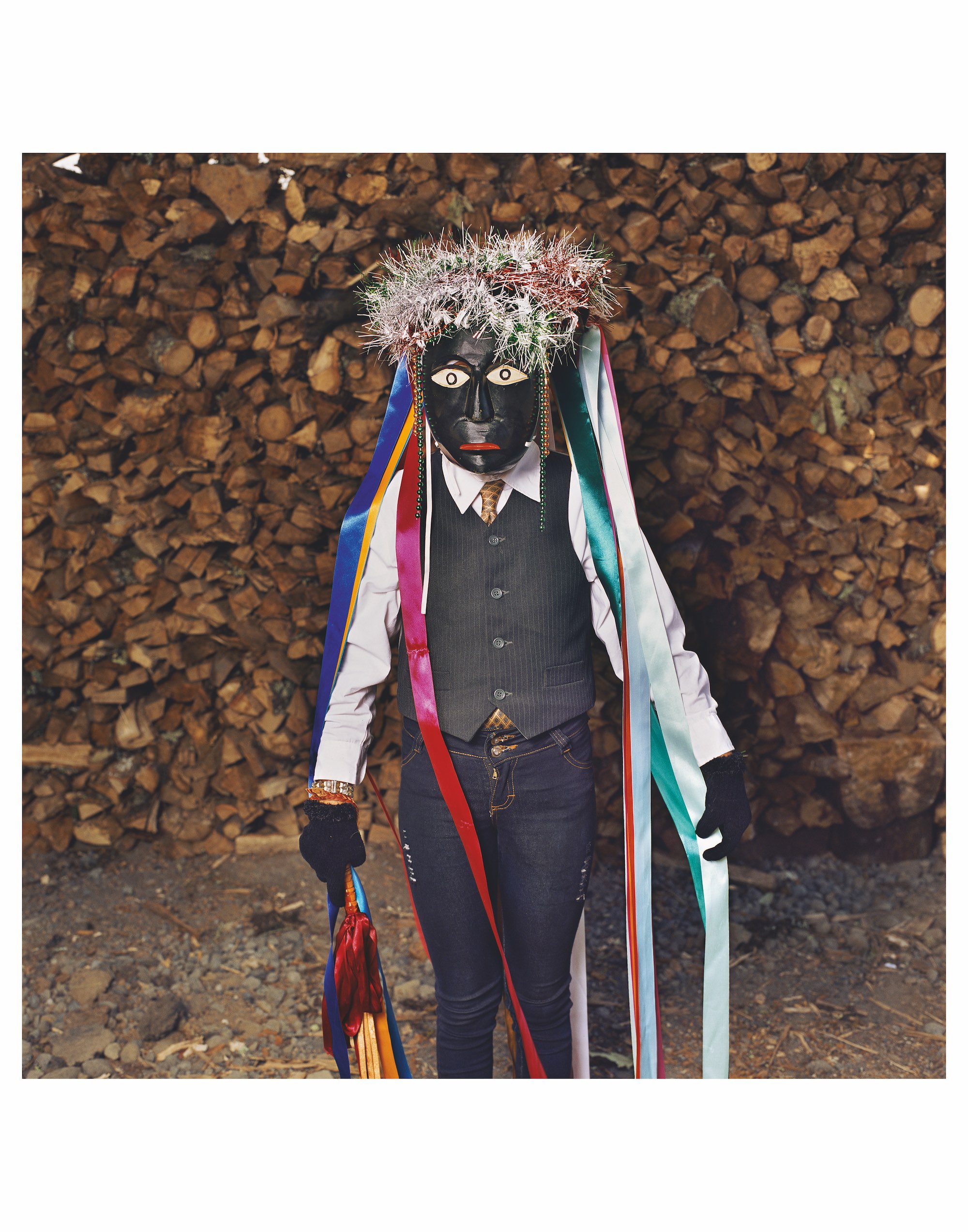 In her portraits, we see a history of Mexico written in ritual and costume, a story of the intersections between native cultures, enslaved Africans, and Catholic imperialists that continues to subtly reinvent itself in the 21st century. Some have unexpected features, like a Sweeper donning a Michael Jackson mask.

“I love the mix between the contemporary and the traditional,” Galembo says. “I’m not looking for what I think the mask should look like, I like to document what it is and look at it later. I don’t turn down anyone willing to be photographed.”

“I’m amazed that people are so inspired to do this and do it full on. They are 100 per cent into what they’re doing. For a lot of people, it’s also about community. These are different communities and none of them are really alike. I have been fortunate to be able to find these things. Mexico is amazing.” 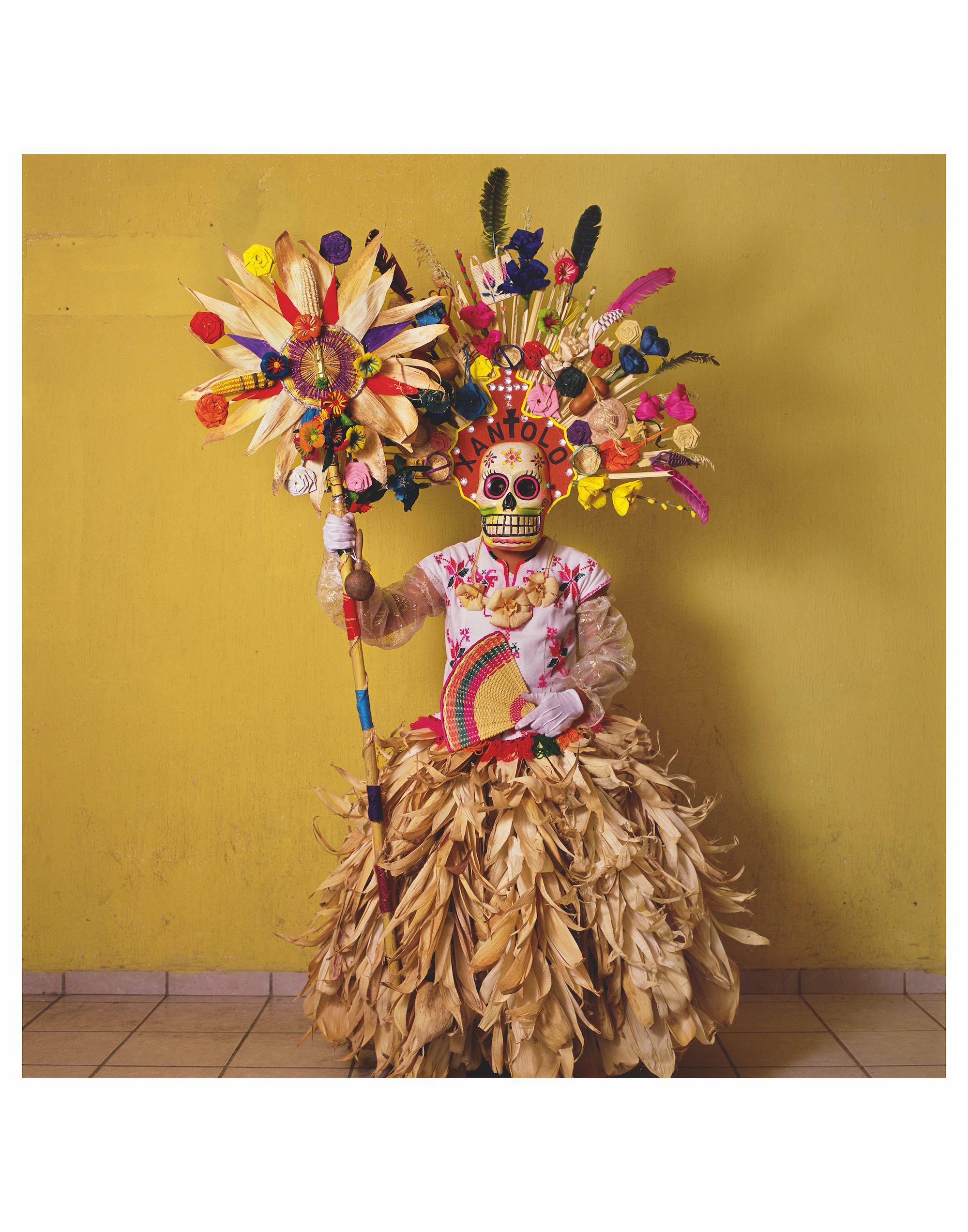 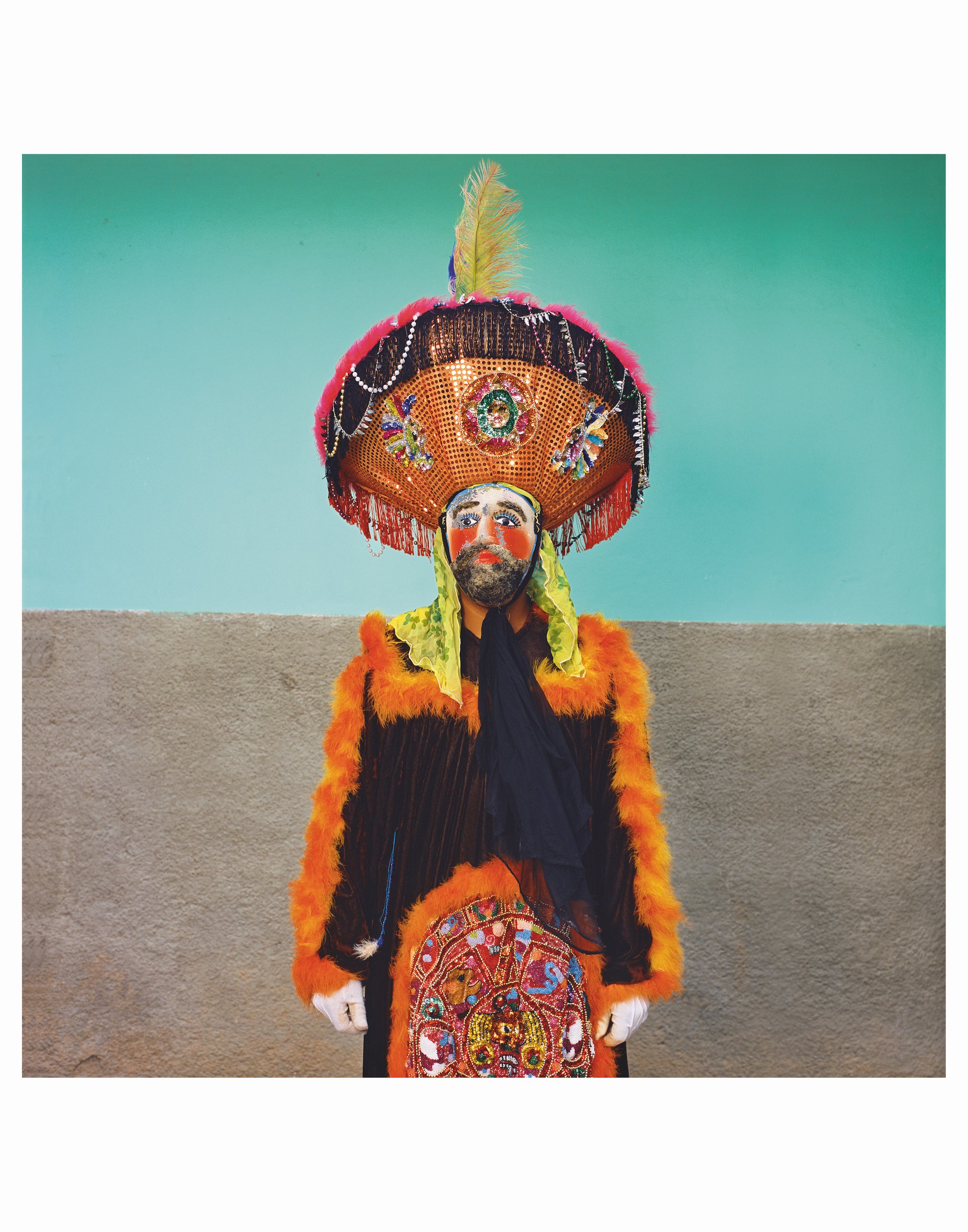 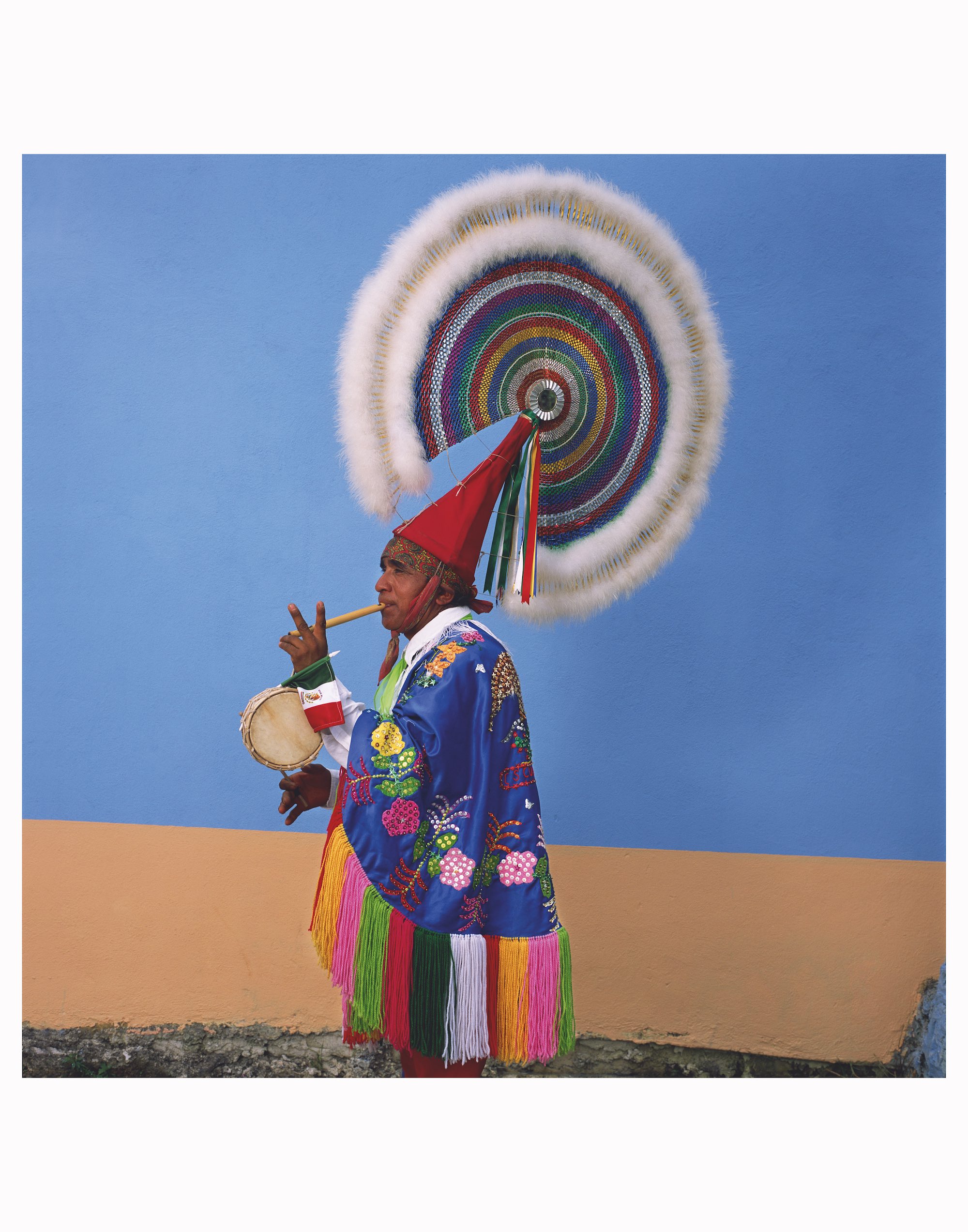 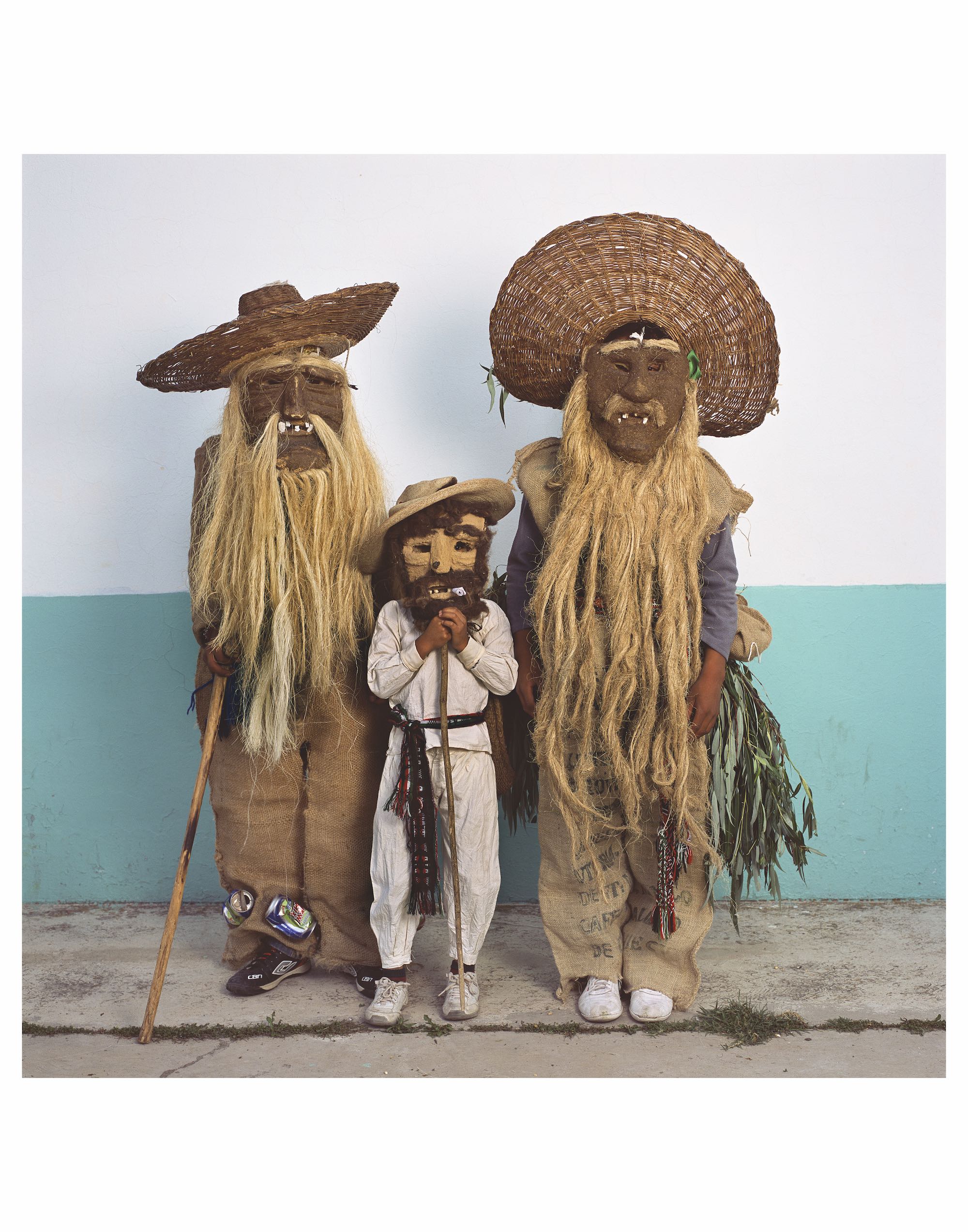 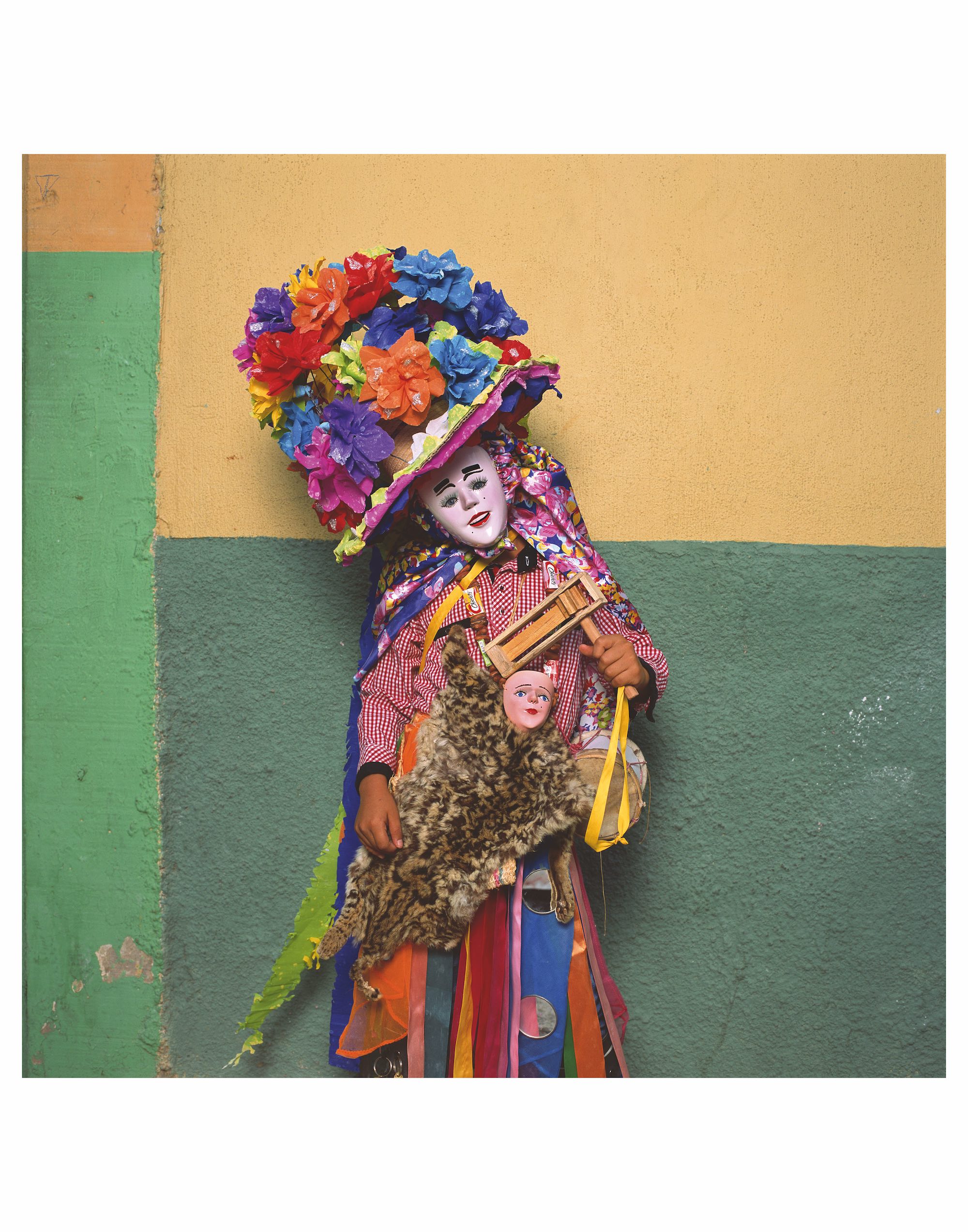 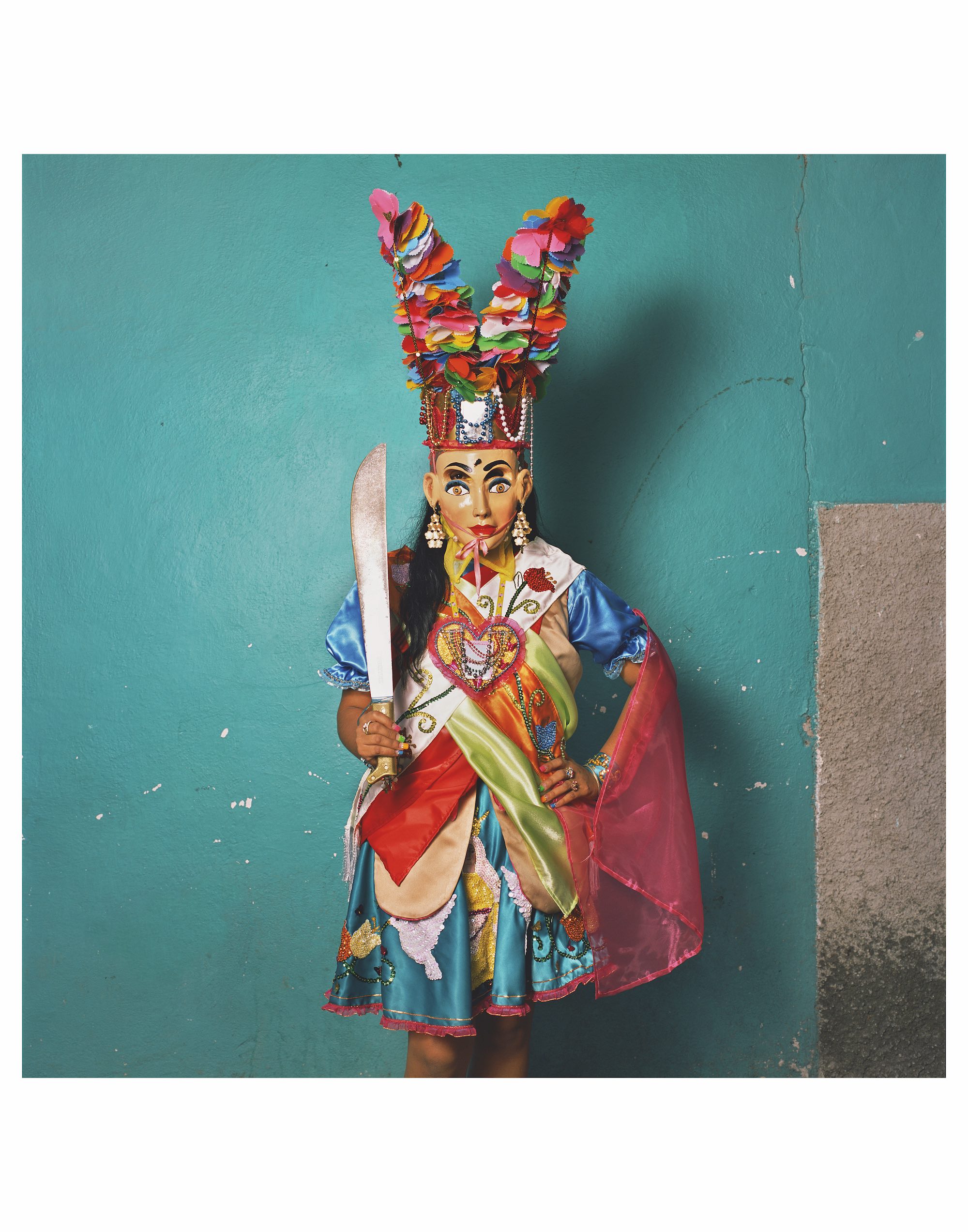 Reyna, Queen of the Santiagos 2017 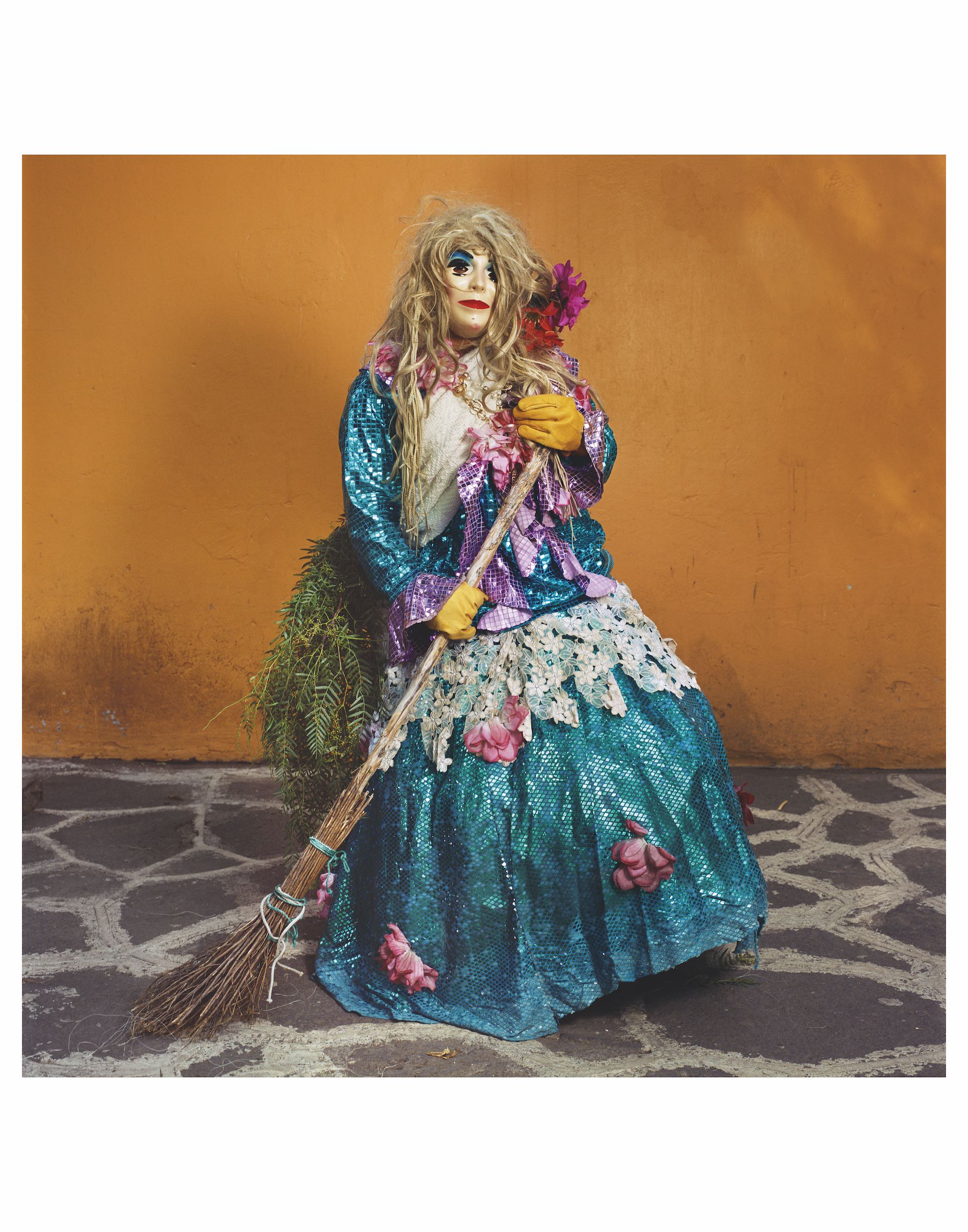 Phyllis Galembo: Mexico, Masks & Rituals will launch with a book signing and slide show at Howl! Happening in New York on May 30, 2019.

Linkedin
RELATED ARTICLES
OTHER ARTICLES
To mark the anniversary of the mass trespass of Kinder Scout, a group of hikers came together with the intent of creating a new, fully inclusive culture for rural spaces.
The situation in Afghanistan remains dire, with many groups facing persecution at the hands of the Taliban.
Photographer Robin Graubard’s debut book offers an unflinching record of turbulence and change across the Balkans.
Photographer Phyllis Christopher recalls capturing sex and protest at a time when the city had become a haven for the queer community.
From the Yakuza to a biker gang, Bruce Gilden recounts capturing Tokyo and Osaka in the ‘90s.
In the last of our dispatches from OFFF Barcelona, Rufus Deuchler and Vincent Gault discuss the future of creative process.