Art & Culture / Photography / The myth and mystery of the American South 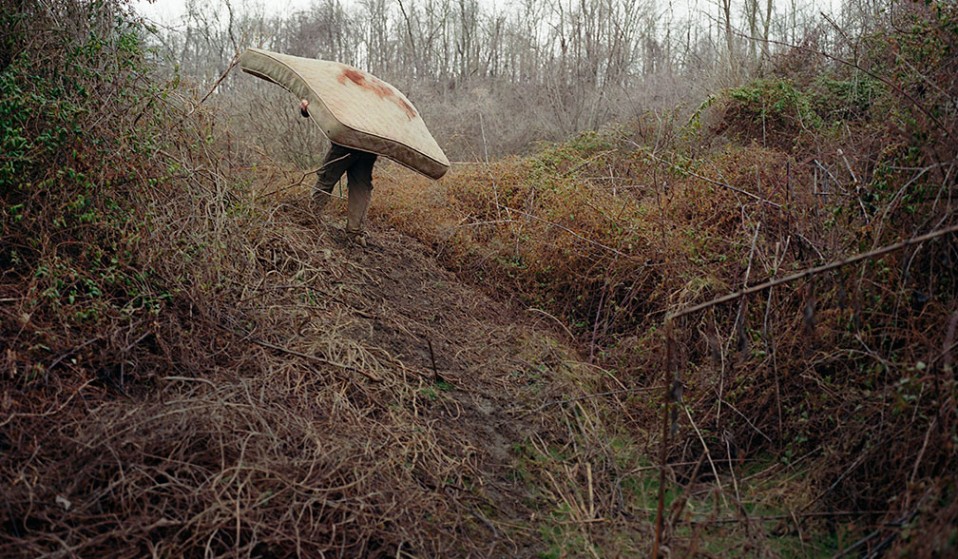 In new book, What The Living Carry, Virginia-born photographer Morgan Ashcom tells the strange story of life in the fictional Southern town of Hoys Fork.

In new book, What The Living Carry, Virginia-born photographer Morgan Ashcom tells the strange story of life in the fictional Southern town of Hoys Fork.

“The past is never dead. It’s not even past,” American writer William Faulkner wrote in the 1951 novel, Requiem for a Nun, recognising the long shadows that hang over us. A Mississippi native and Nobel Prize laureate, Faulkner’s words speak a profound truth about the American South, a land shrouded in myth and mystery, where illusion and reality are forever intertwined in the tales people tell.

Photographer Morgan Ashcom, a native of Free Union, Virginia, understands this underlying truth: our stories have just as much (if not more) influence on our identity than the facts themselves. Like Faulkner, Ashcom understands that the South is not so much a “geographical place” as it is an “emotional idea,” one which he deftly explores in What the Living Carry, a new exhibition currently on view at Candela Books + Gallery to time with the publication of a monograph by the same name from MACK.

What the Living Carry tells the story of life in a fictional Southern town named Hoys Fork, where memories of the past perfume the air like bouquets of magnolias blossoming on the trees. The town is nestled in the landscape, a timeless space that evokes the myths of how the country was formed, driven by a belief in Manifest Destiny: that people are entitled to take what is not rightfully theirs. 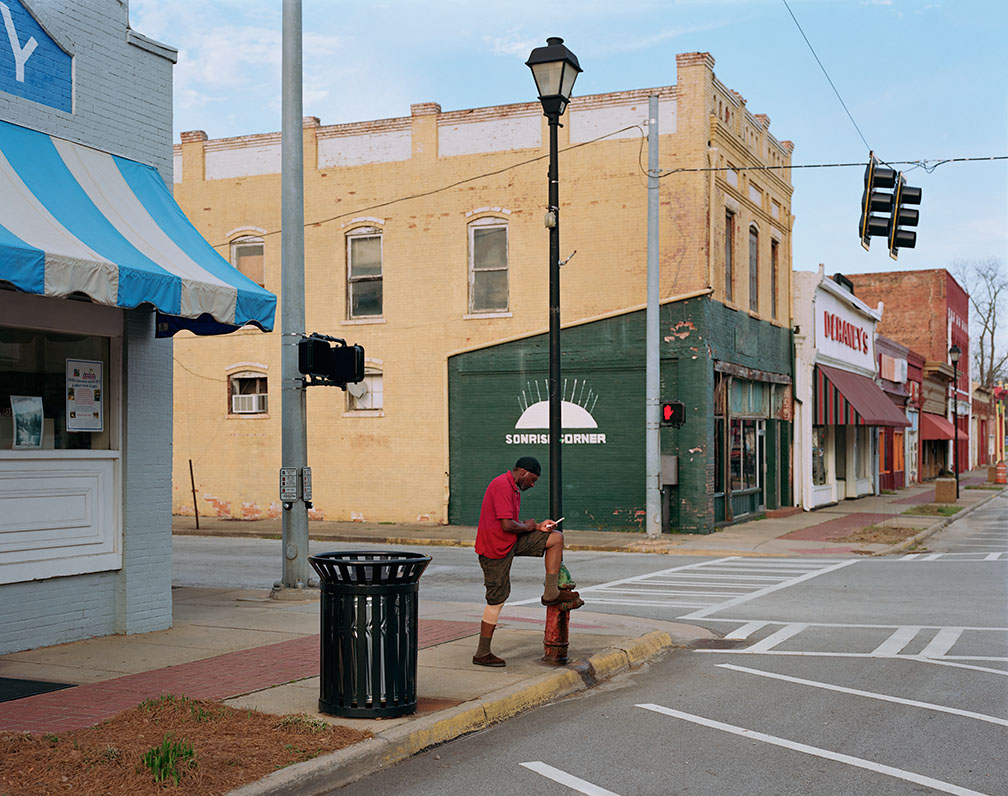 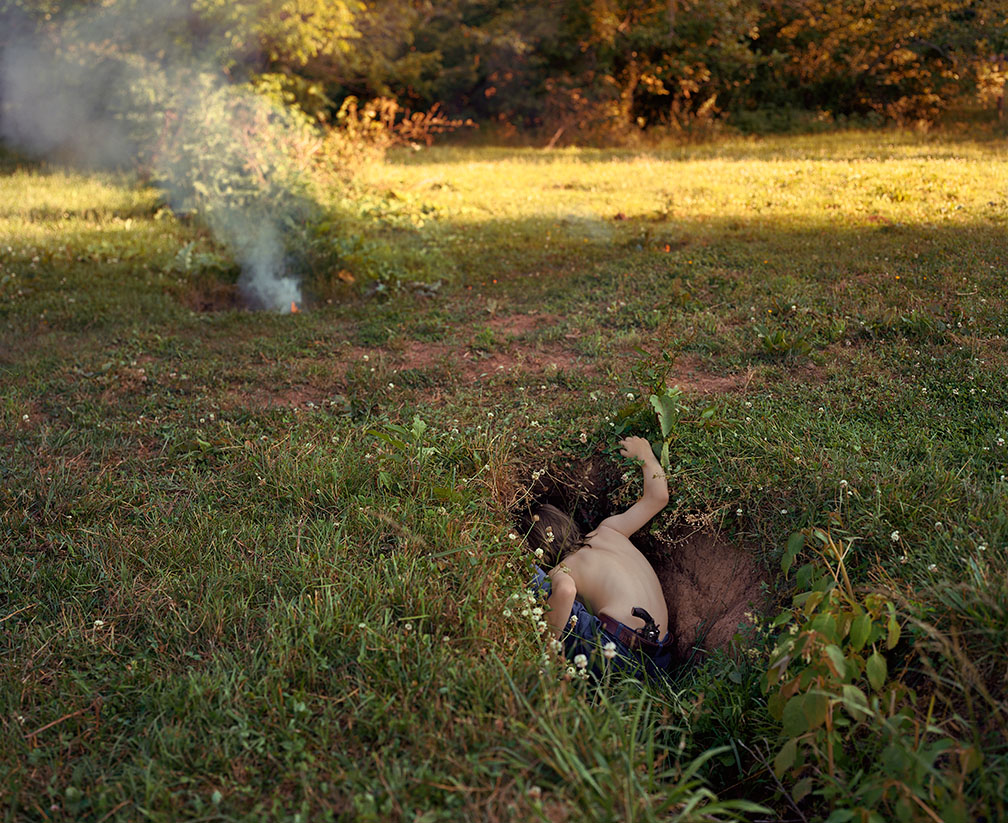 “These romantic ideals always had a violent counterpart to them,” Ashcom reveals. “Stephen Railton, a Faulkner scholar who teaches literature at the University of Virginia, wrote about this work for the Lightwork Annual, saying, ‘The American imagination often turns to nature when it is confronted with history.’”

The desire to glorify and romanticise the American wilderness can be seen in the arts of the nation dating back to the Hudson River School and Thoreau’s 1954 transcendental opus, Walden. It was here, deep in the wild, that Ashcom began to see the South as state of mind that spins stories just as powerful as sciences and genetics in shaping our sense of self.

“There are assumptions about people that live in rural areas,” Ashcom observes. “Depending on who is doing the looking, you will either be skeptical or it will confirm what you think you know. It seemed appropriate to me to take a fictional approach with the work to get into the idea of projection.” 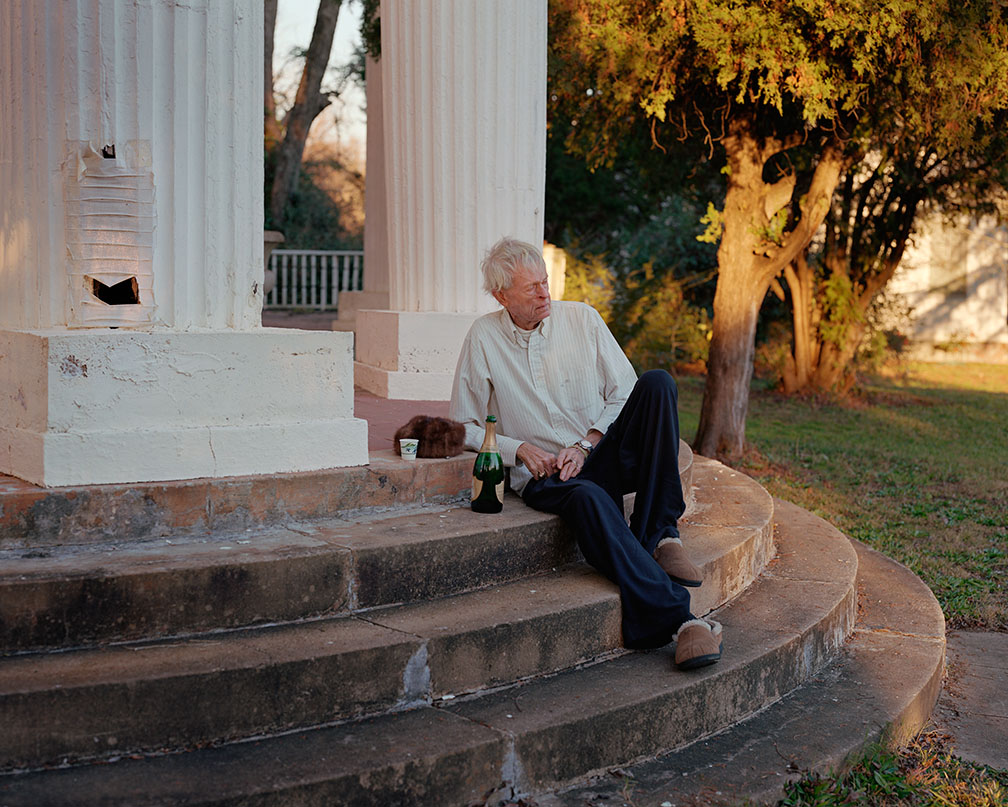 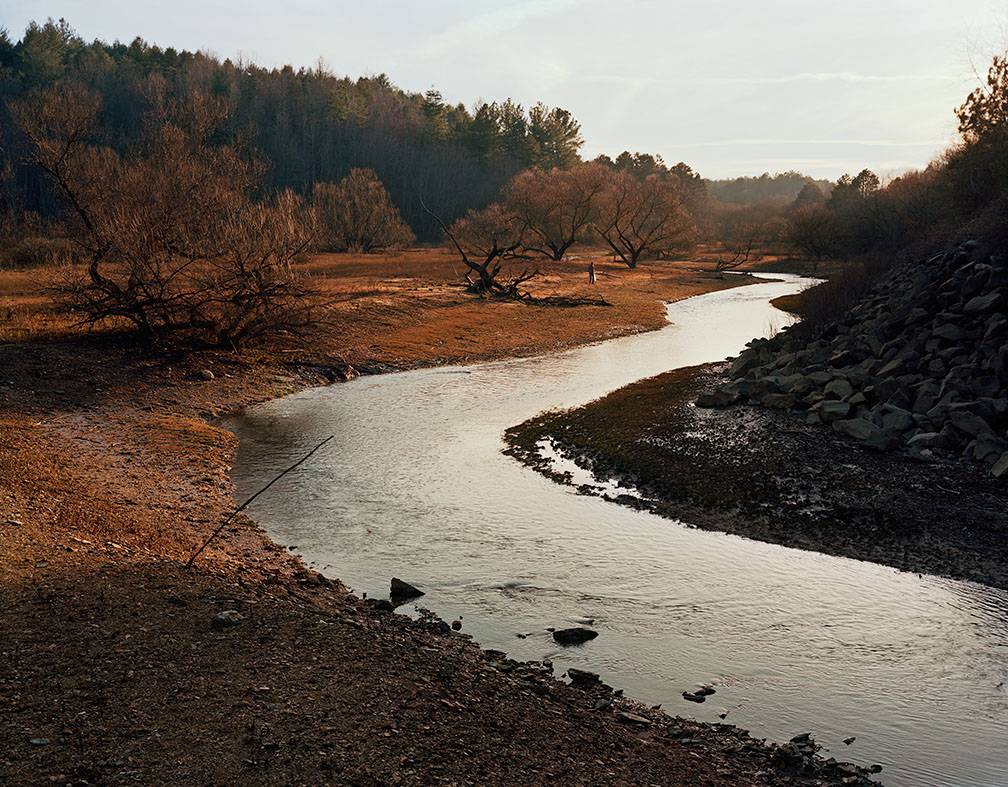 That projection can be maintained by those inside as well as out and then projected into the world through the mainstream media, popular culture, and the rewriting of history until people take fiction for fact itself.

“What the Living Carry is about the transmission of one generation to the next,” Ashcom explains. The book features a series of letters to the photographer, written by a fictional character named Eugene. “He is a gentleman scientist of sorts but he spends most of his time telling stories about the place from his perspective. It’s like going to someone’s front porch in Hoys Fork and listening to the stories of the patriarch or the matriarch.”

Whether those stories are the latest takes on the daily news or deeply-embedded historical narratives that become mythologies in their own right, What the Living Carry shows the way in which legends fills a void in people’s lives, giving us a story that makes us feel more secure in an ever-changing world. 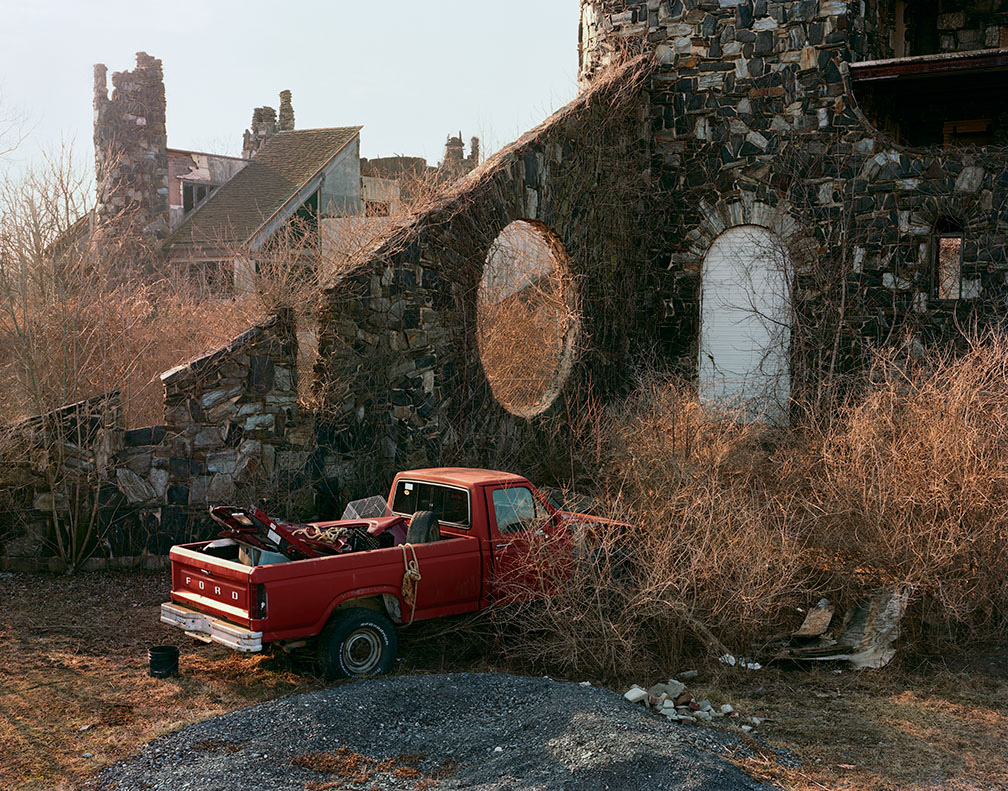 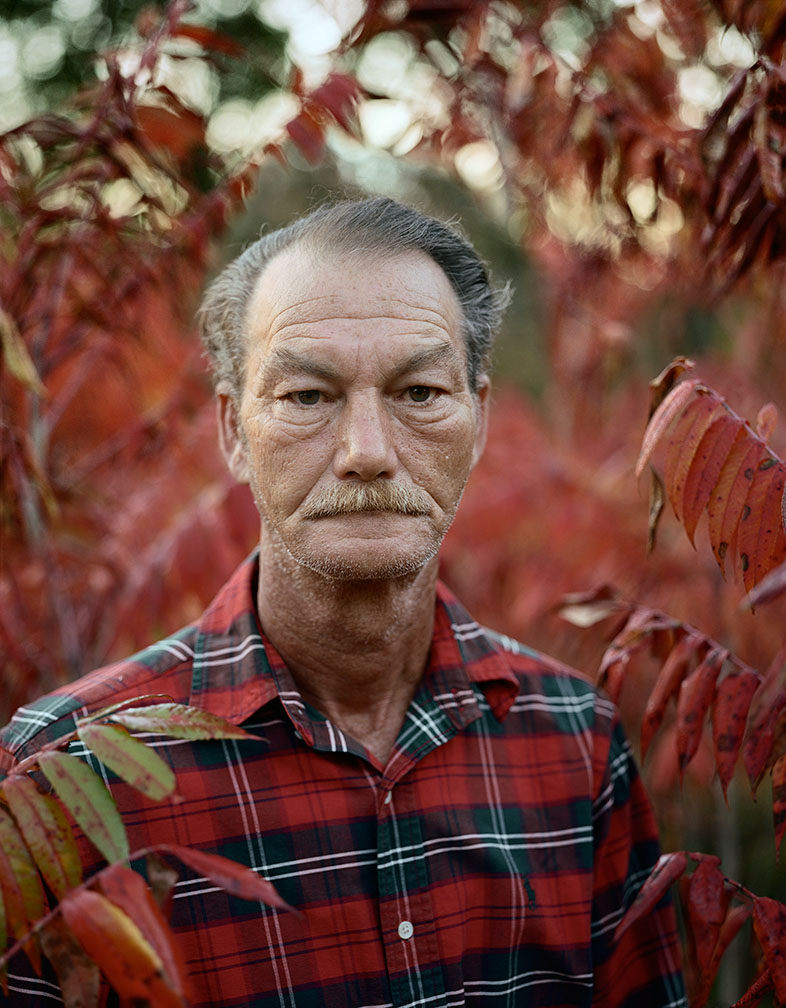 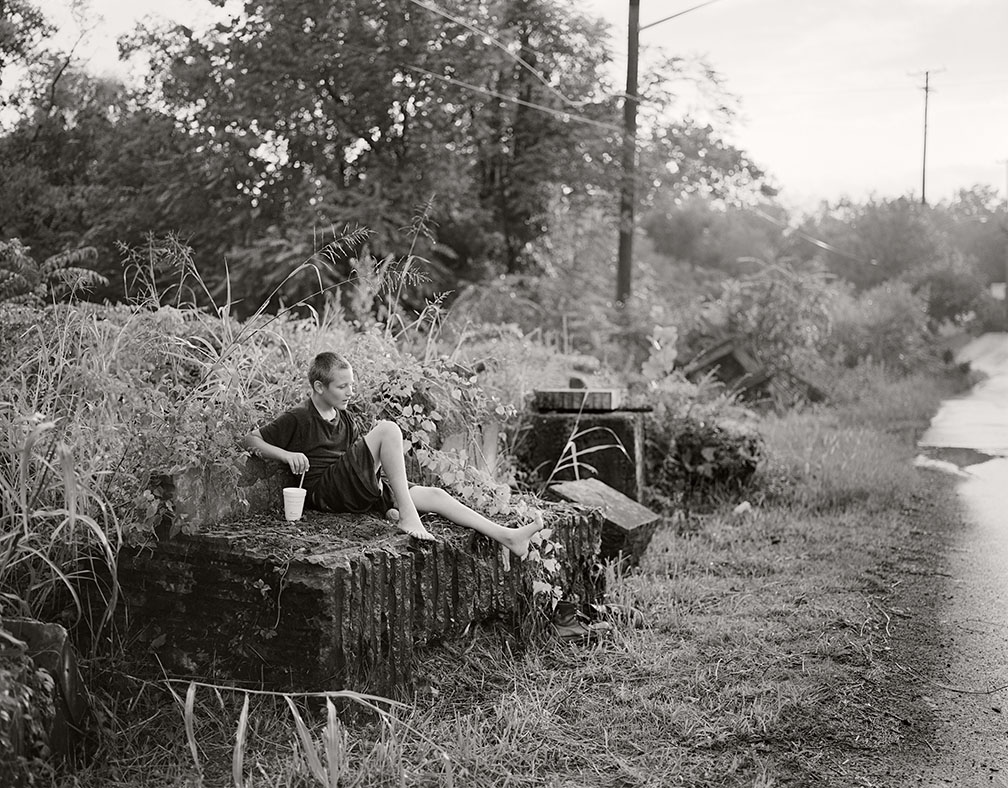 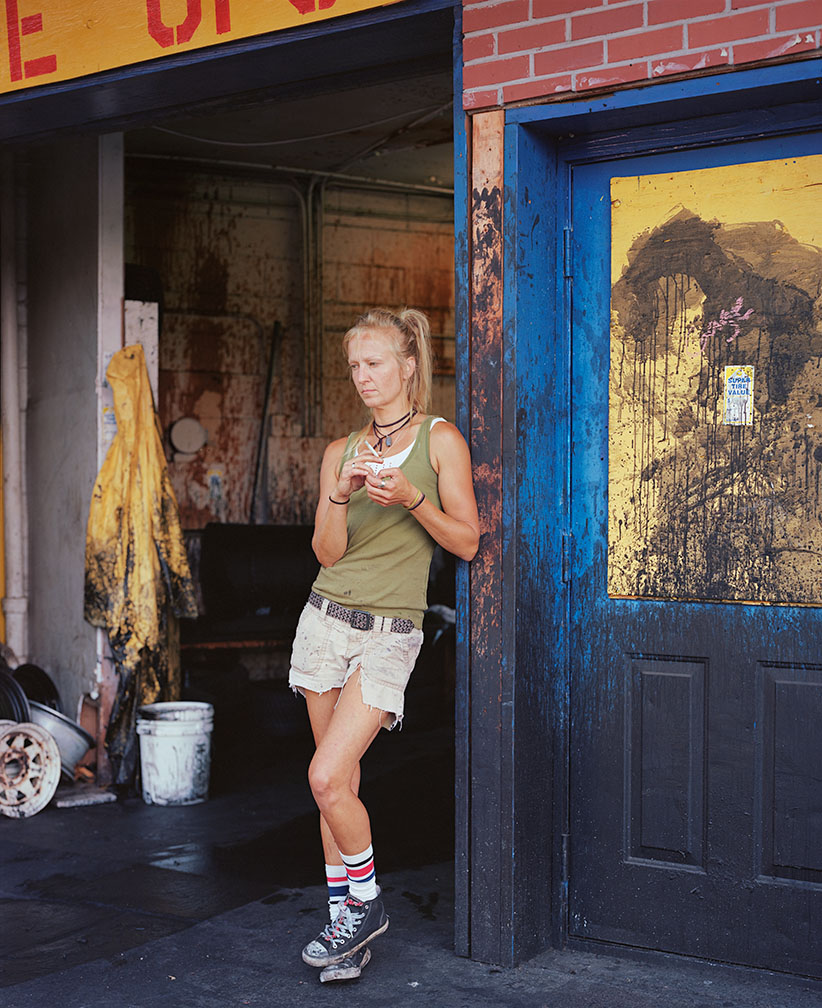 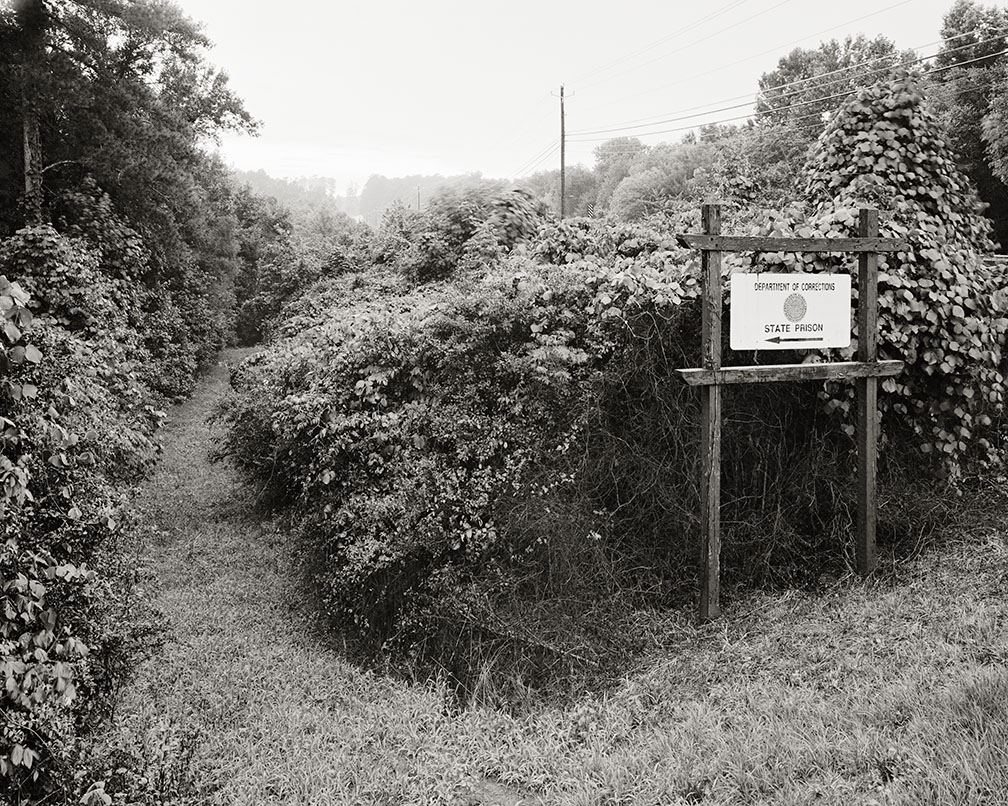 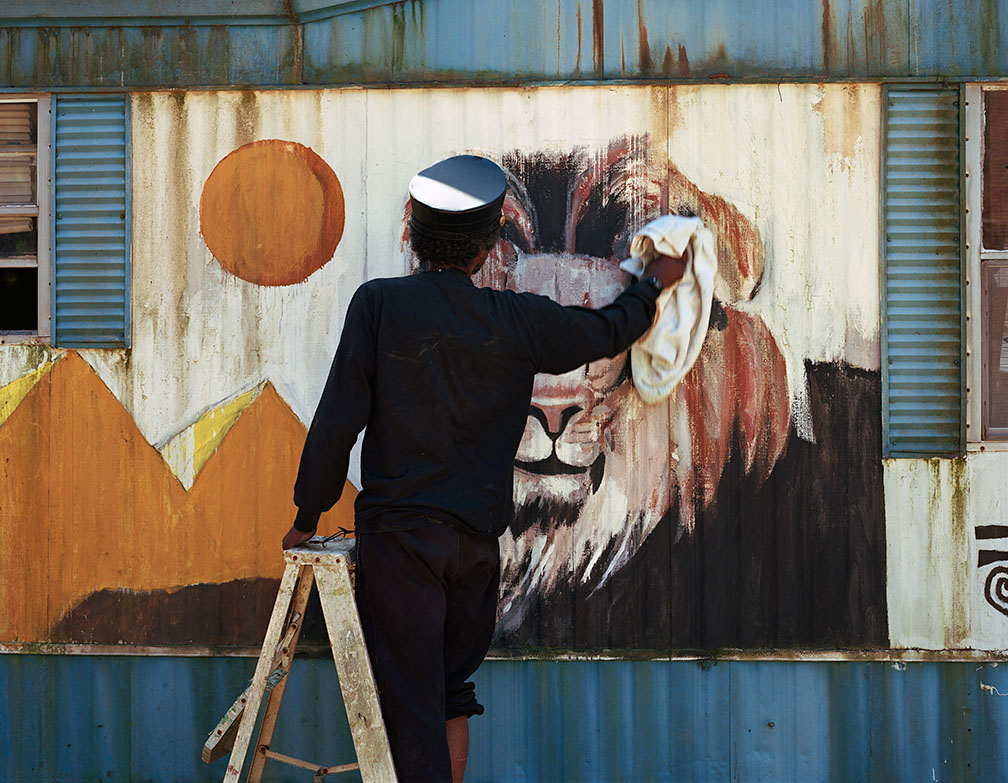 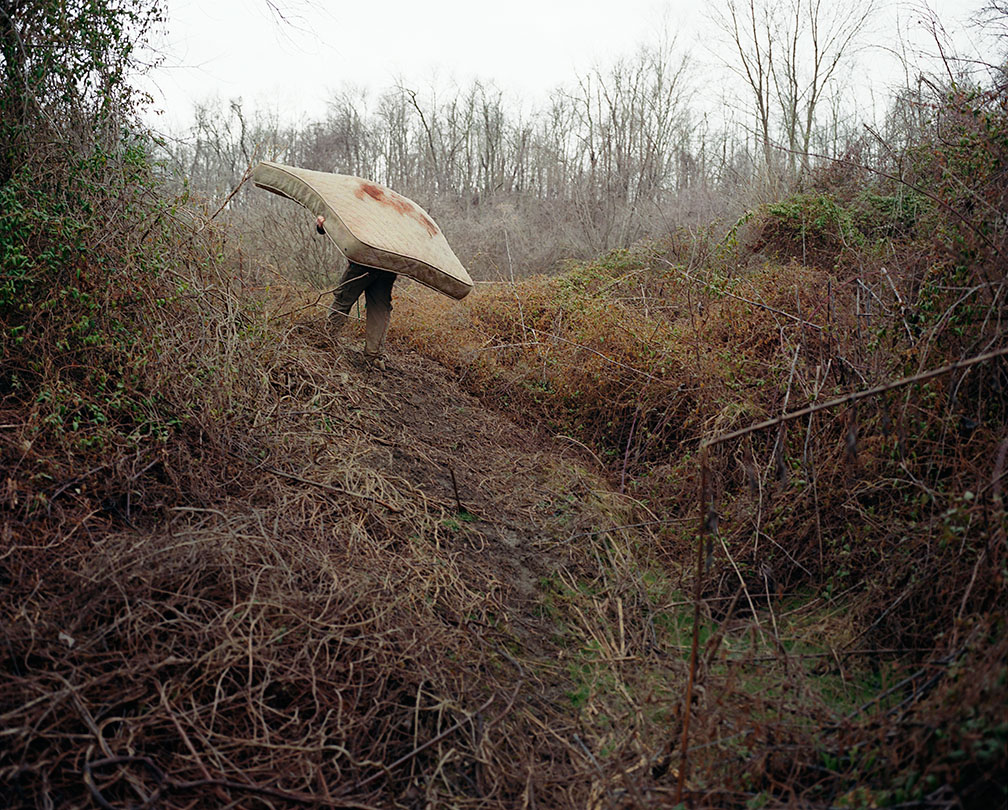 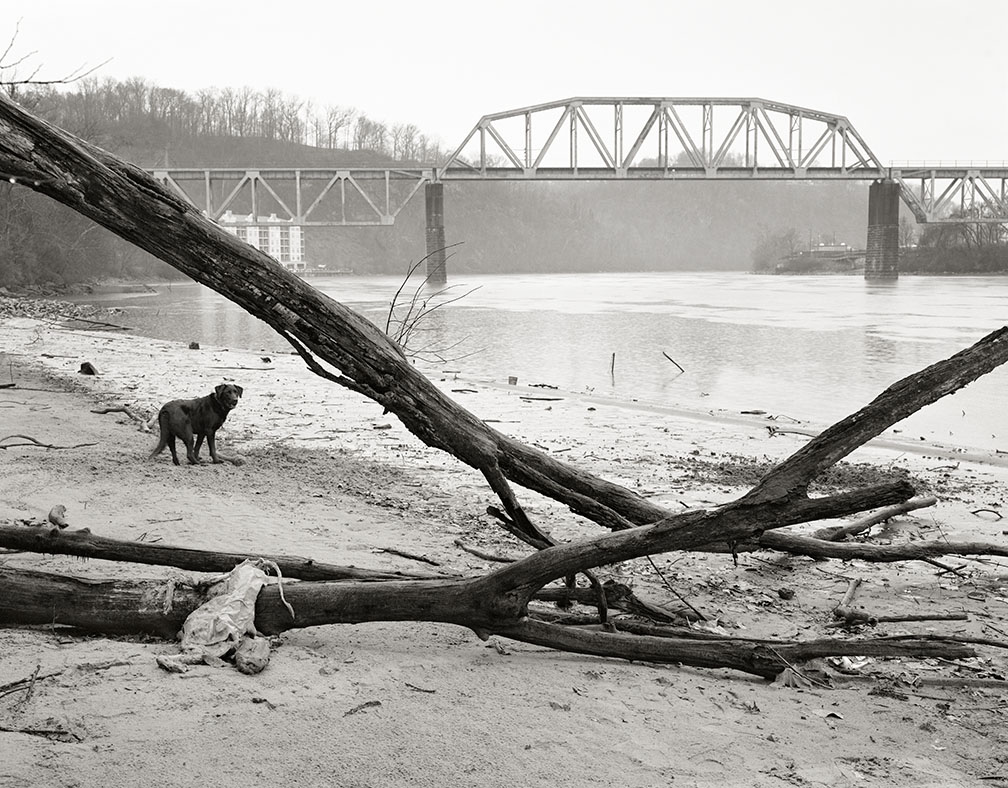 Morgan Ashcom: What the Living Carry will be on view at Candela Books + Gallery, Richmond, Virginia, through April 21, 2018.

Linkedin
RELATED ARTICLES
OTHER ARTICLES
Photographer David Corio’s archive offers a glimpse inside a revolutionary era of music and nightlife.
In his 2008 series, the photographer pictured himself as Angela Davis, Martin Luther King Jr., Malcolm X, and other prominent figures.
Following the announcement of an 80% hike in the energy price cap from 1st October, crowds gathered outside the offices of energy regulator Ofgem to protest and declare their intention to undertake a payment strike.
For over a decade, gamblers have won big by employing people to place live bets from the court. But does this dubious method still work?
The idea that a younger generation is abandoning work has become a popular narrative online, but it doesn’t necessarily reflect reality.
The workforce is now gearing up for industrial action after receiving a measly pay rise, reports Ella Glover.