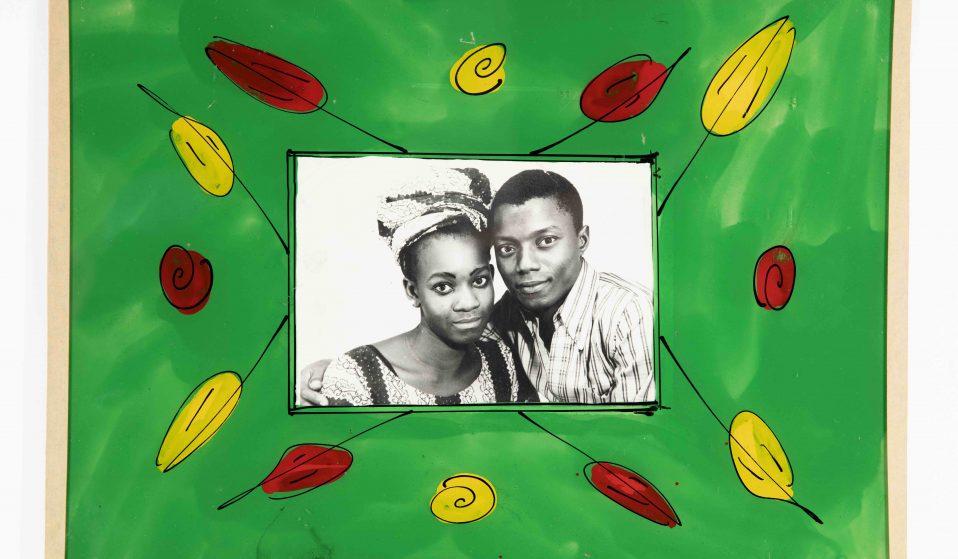 The legendary photographer, who is known for his stylish documentation of Mali in the ’60s, is being celebrated in a new exhibition at New York’s Jack Shainman Gallery.

The legendary photographer, who is known for his stylish documentation of Mali in the ’60s, is being celebrated in a new exhibition at New York’s Jack Shainman Gallery.

Malian photographer Malick Sidibé (1936-2016) bought his first camera, a Brownie Flash, in 1956 while working as an apprentice for Gérard Guillat in the nation’s capital of Bamako. Self-taught, Sidibé hit the scene, taking photographs at African events filled with teenagers coming of age at the same time that the country reached independence in 1960.

Whether photographing at parties or in his studio, Sidibé effortlessly captured the dignity, style, and pride of the first generation of post-colonial Malian men and women. Now, his portraits have become symbols of LOVE POWER PEACE – which just happens to be the title of Malick Sidibé’s seventh solo exhibition at Jack Shainman Gallery, New York, on view now through August 10, 2018.

LOVE POWER PEACE presents a selection of previously unseen work from Sidibé’s archive that chronicles the creation of a nation liberated from nearly a century of French rule, filled with the hope, optimism, and boundless energy of youth. Photography gave Sidibé a means to mirror and amplify, creating exquisite images that speak to self-representation, to how one sees themselves and wants to be seen. 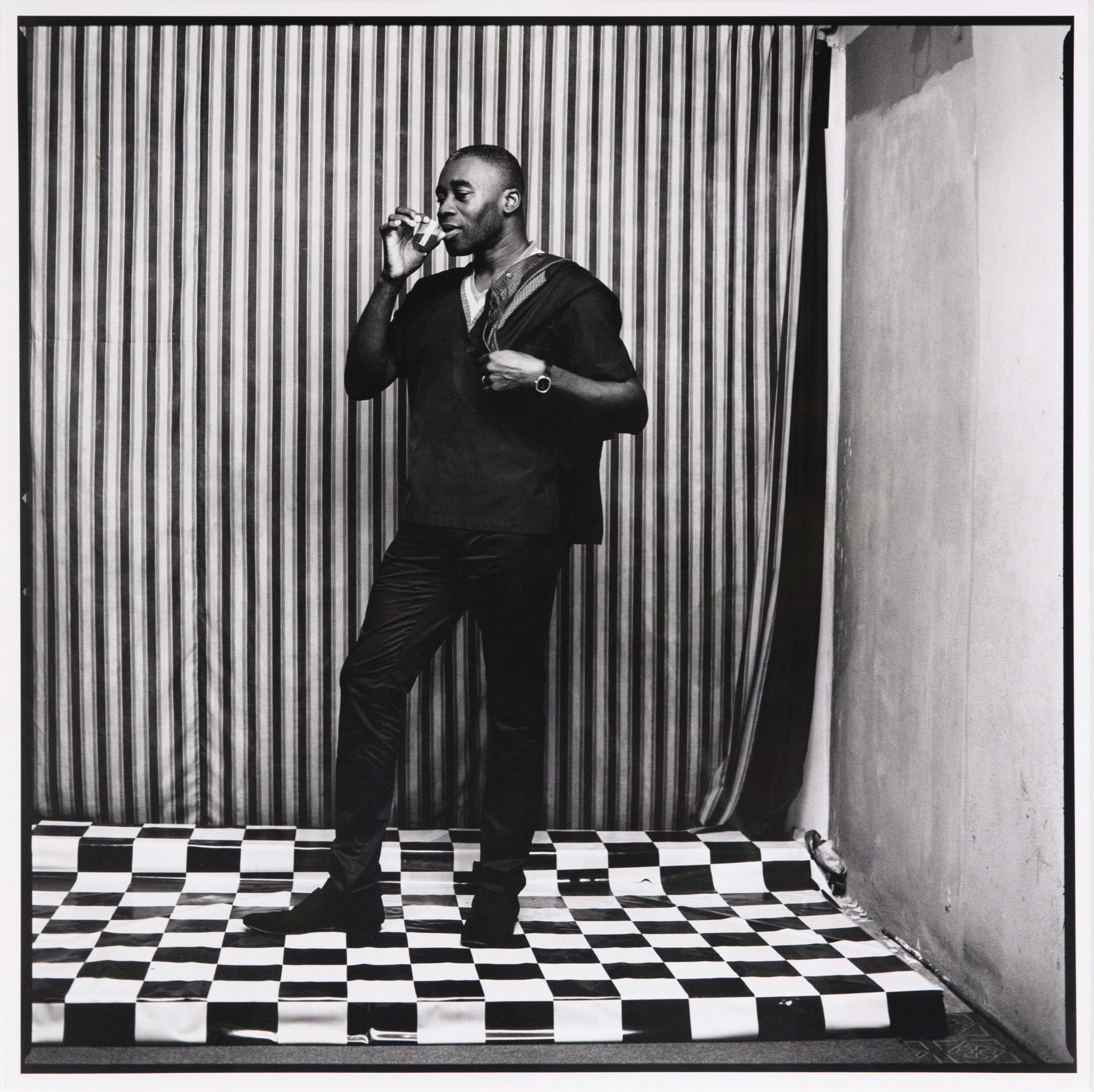 In Sidibé’s Mali, the night is always young, filled with the promise and possibility of true love. Every party was picture perfect, offering a timeless vision whose influence can continue to be felt in music, fashion and art over the years; inspiring the look of Janet Jackson’s “Got Til It’s Gone” Solange’s “Losing You,” and Maxwell’s “Let’s Not Play the Game.”

“Everyone from Beyoncé and Dev Hynes to Chris Ofili and Janet Jackson have made work inspired by Sidibé’s legacy. Malick Sidibé’s work is a continual touchstone for contemporary artists working across disciplines and that, to me, is what’s most exciting.” 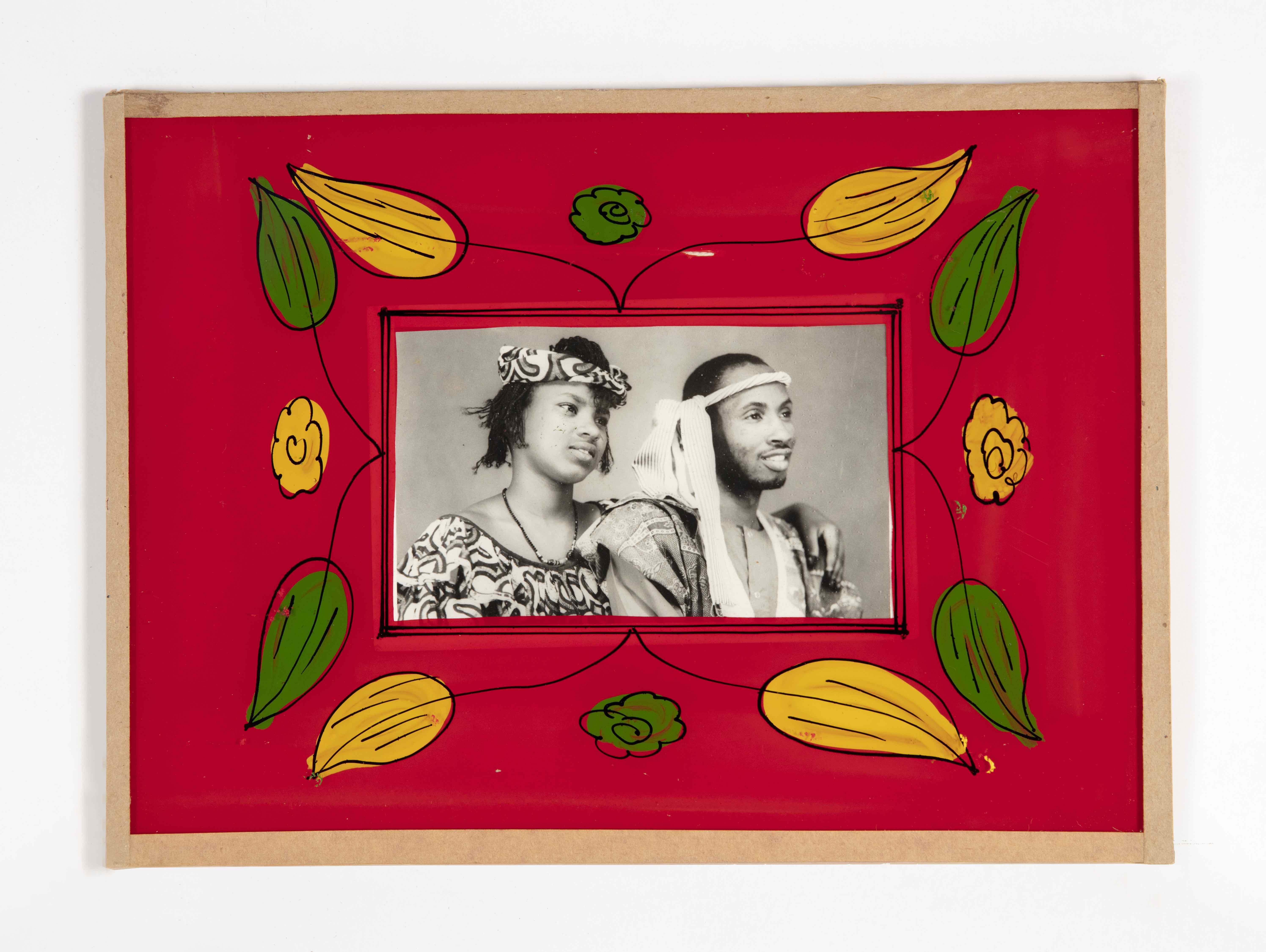 LOVE POWER PEACE includes a series of 2014 portraits of Chris Ofili, commissioned by The New Yorker, which were inspired by Sidibé’s work and will be on view for the first time in this exhibition. In turn, Sidibé’s portraits of Ofili, made for a Calvin Tomkins profile in the magazine, are included in the show.

Contributor Jehad Nga recounted their photo session for The New Yorker, painting a vibrant picture of life in Sidibé’s world: “Despite the studio’s small size, five of us stood behind Sidibé, watching the shoot. This turned into five directors giving five different sets of suggestions to Ofili, which at times became confusing to him and overwhelming to all of us. Meanwhile, the temperature in the studio was rising by the minute, not only because of the heat outside but also because of the enormous light bulbs Sidibé uses instead of flash. We switched the bulbs off and on between each shot, owing to their heat and the power they draw.” 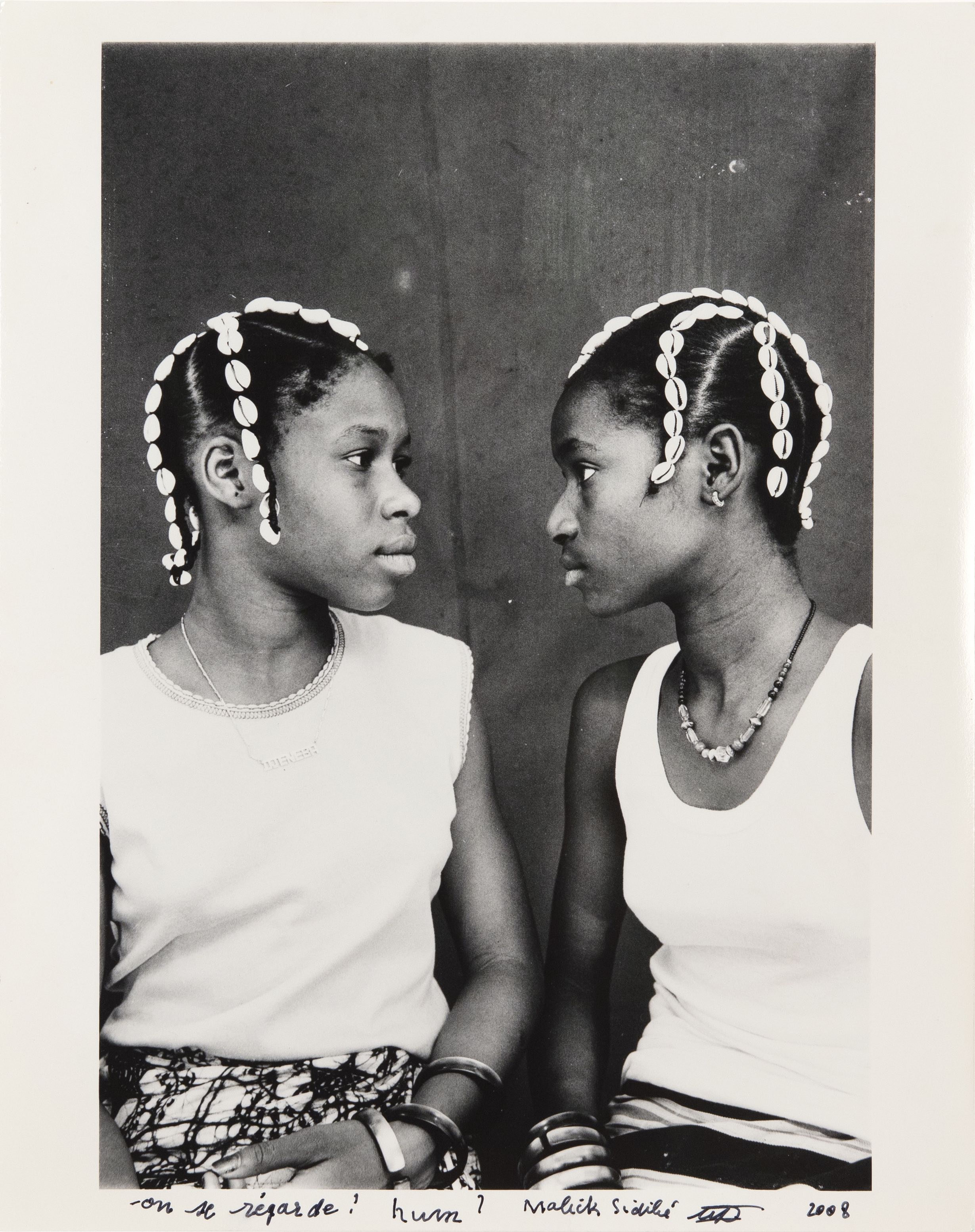 These photographs, taken just two years before his death, speak to Sidibé’s lifelong commitment to his art – one that afforded him the ability to be deeply involved in people’s lives. In Malick Sidibé: Mali Twist (Fondation Cartier/Editions Xavier Barral), the artist reveals: “Photography enabled me to be charitable. My house was always full. Sometimes there was not even room for me to sleep in my own bedroom, there were people everywhere. I fed everybody.”

“It’s rare to see a photographer so embedded in a community,” adds Shainman. “To be photographed by Malick was a rite of passage for Bamakois, and his studio, Chez Malick, operated as an archive for the community. In showing a selection of never before seen works, the exhibition continues to shed light on a community filled with love and joy.” 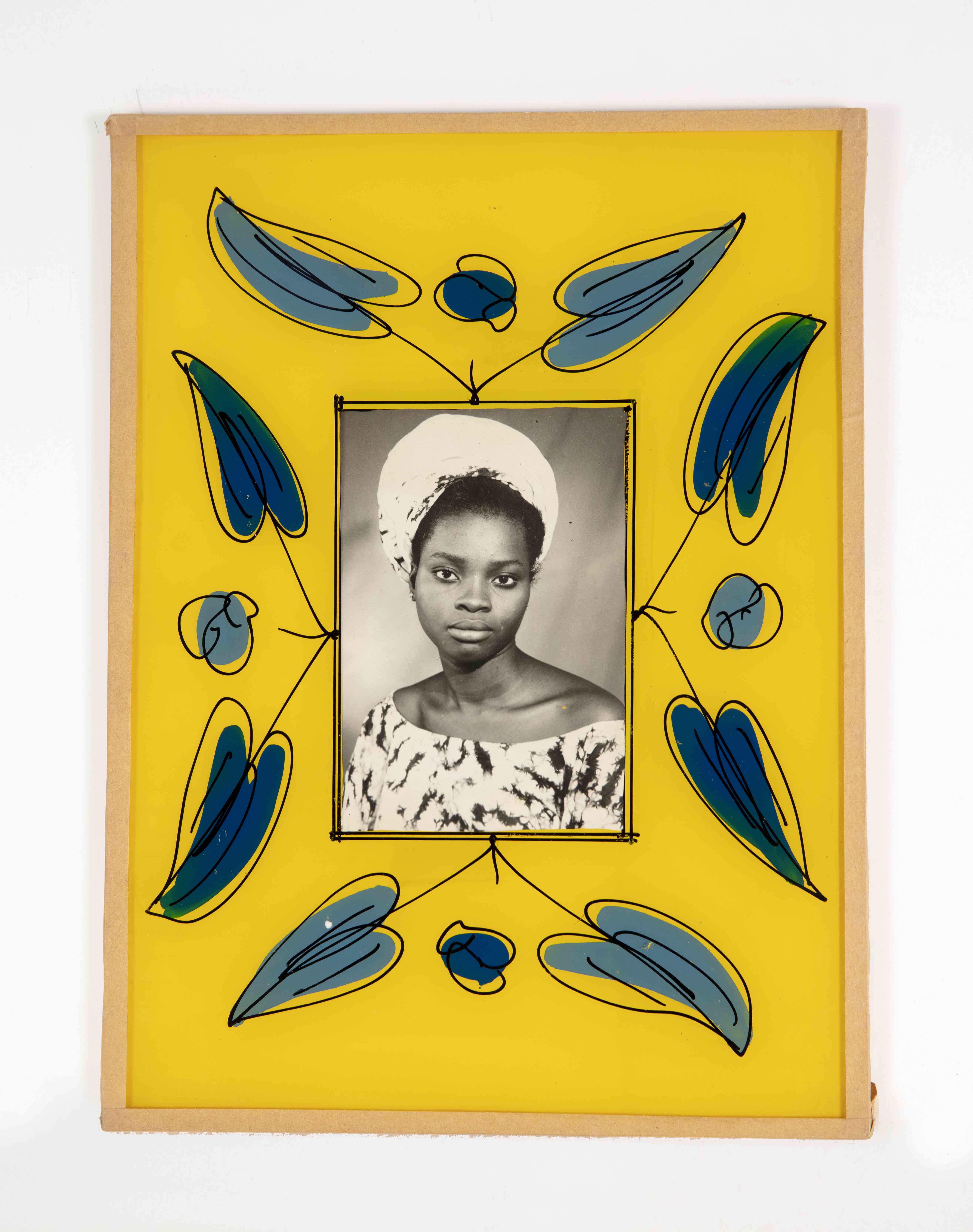 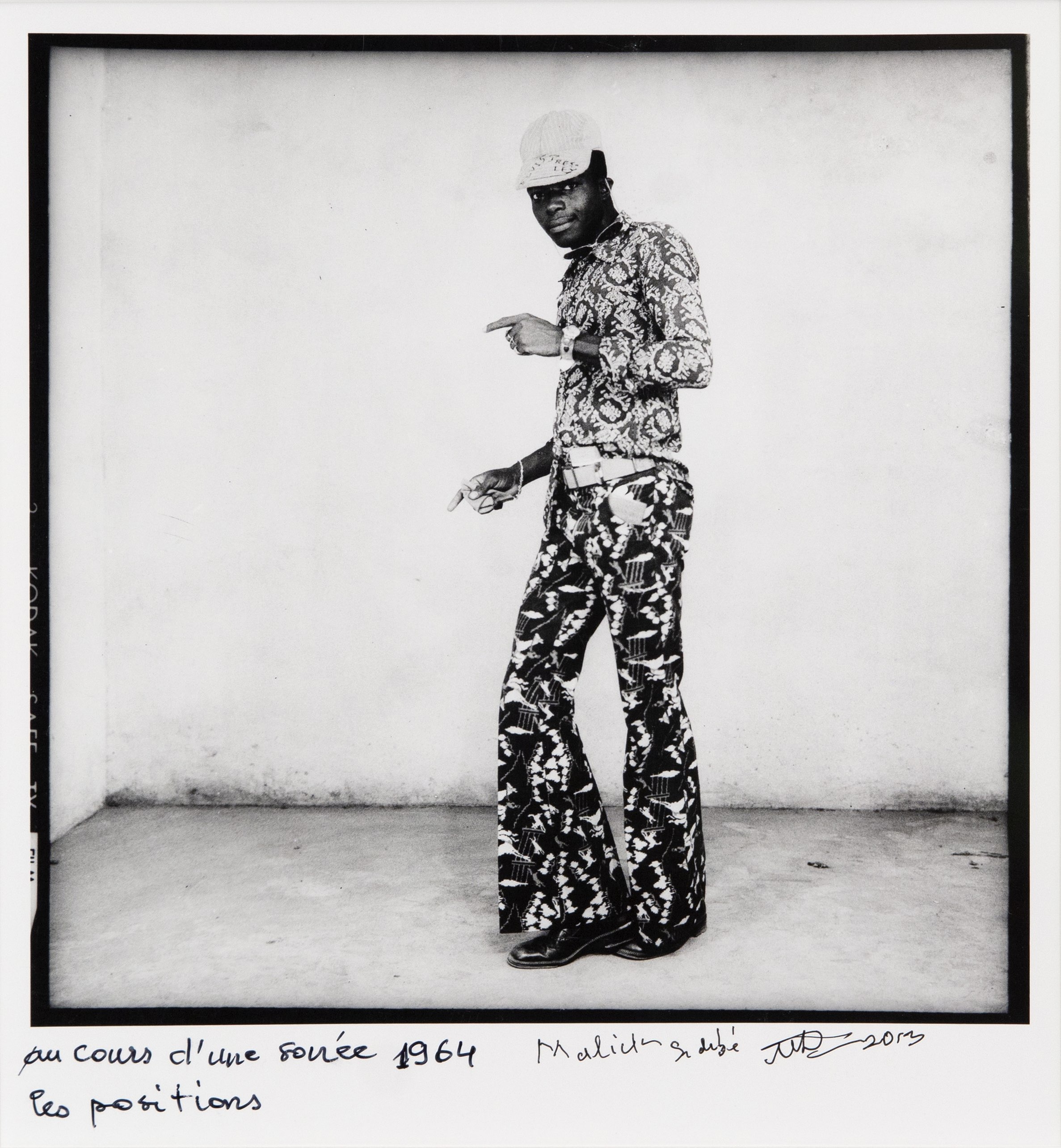 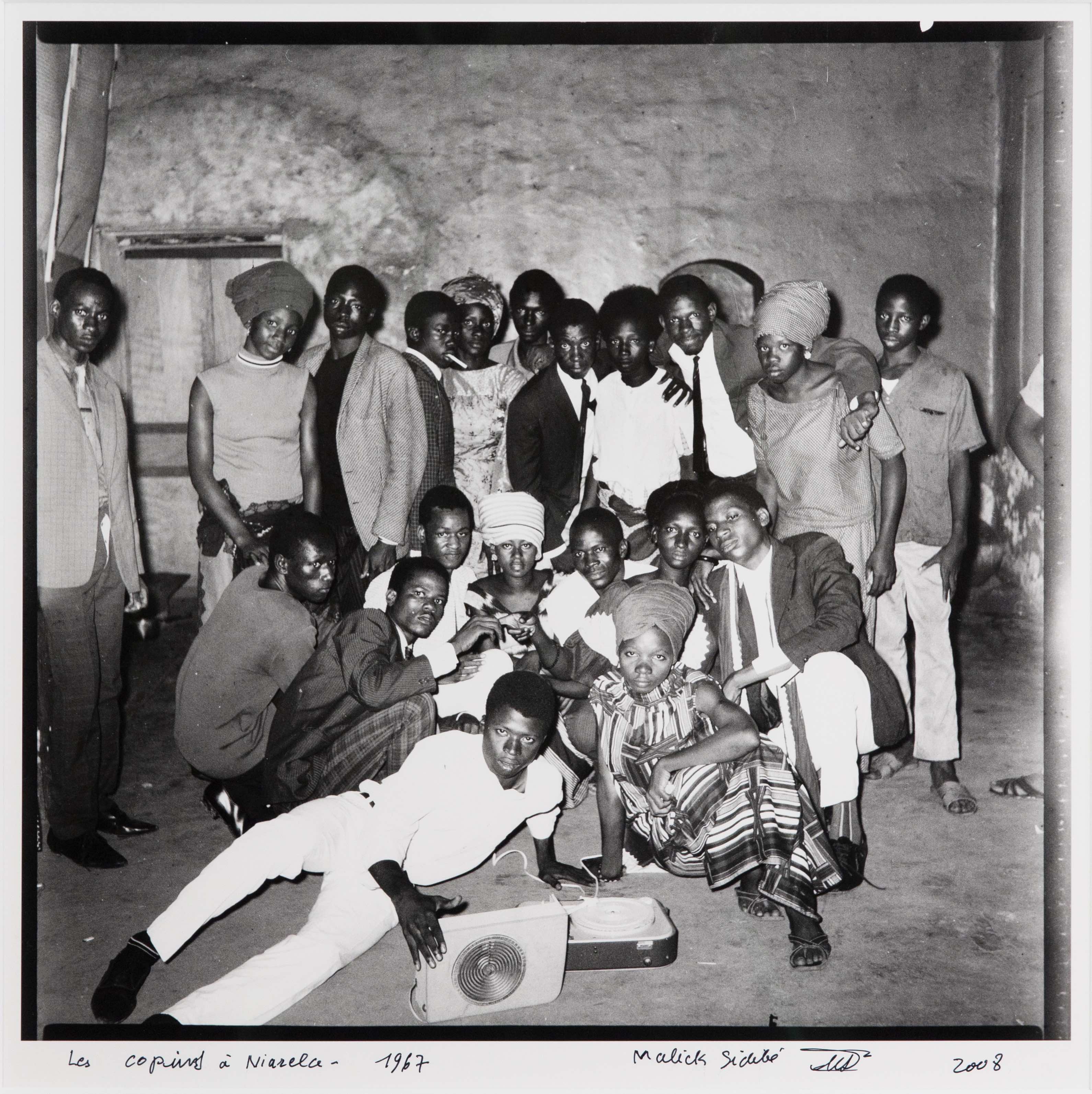 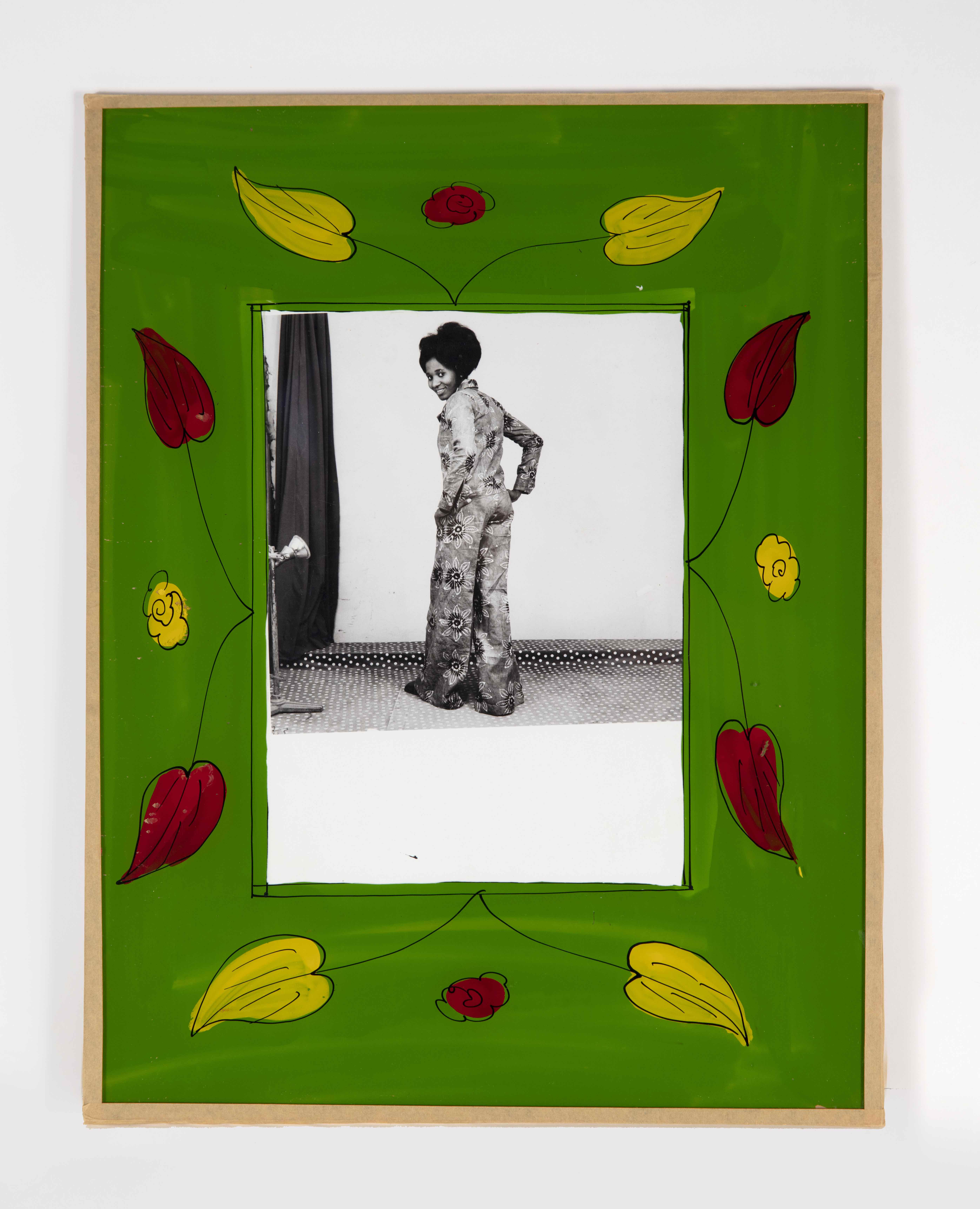 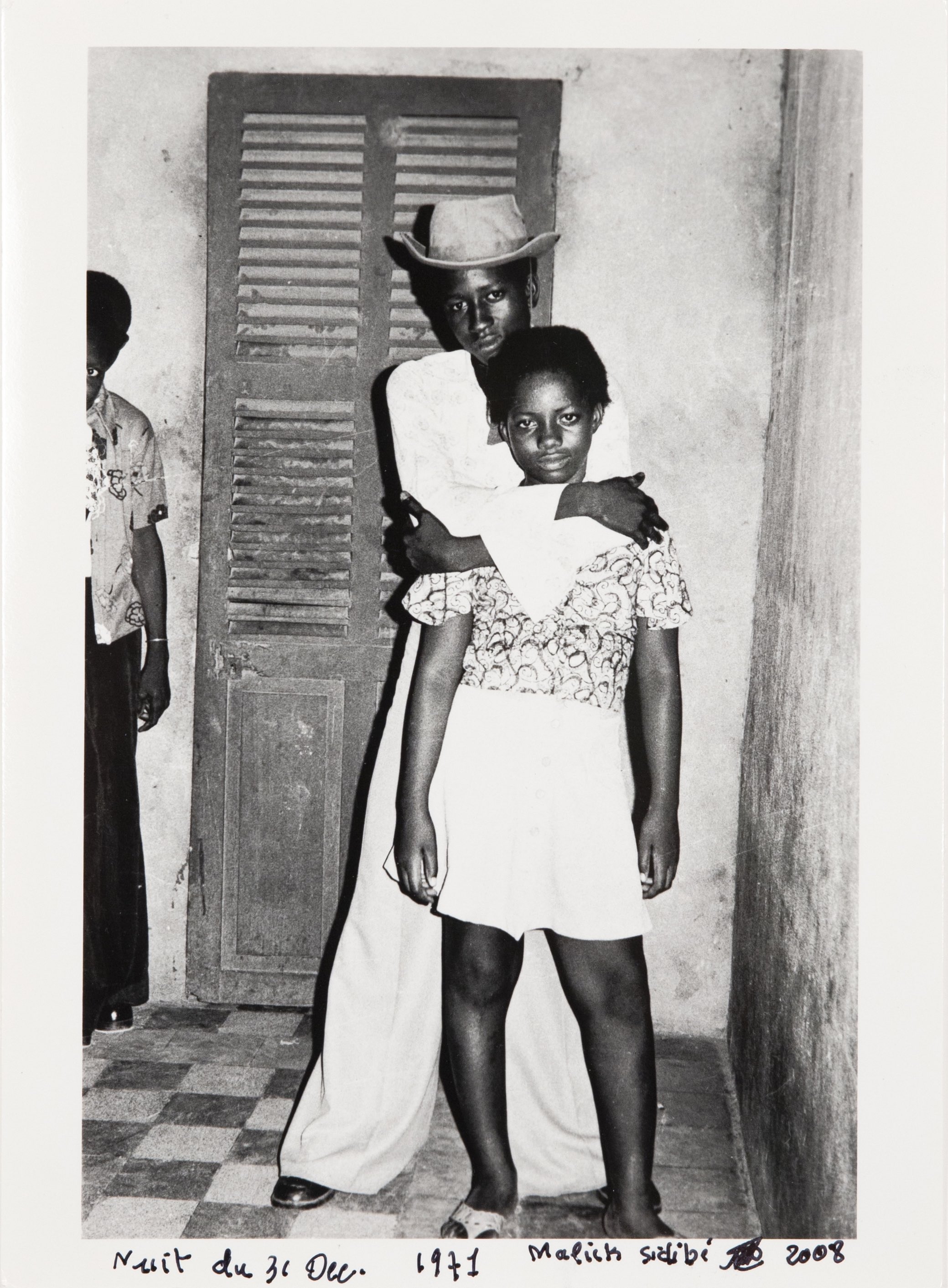 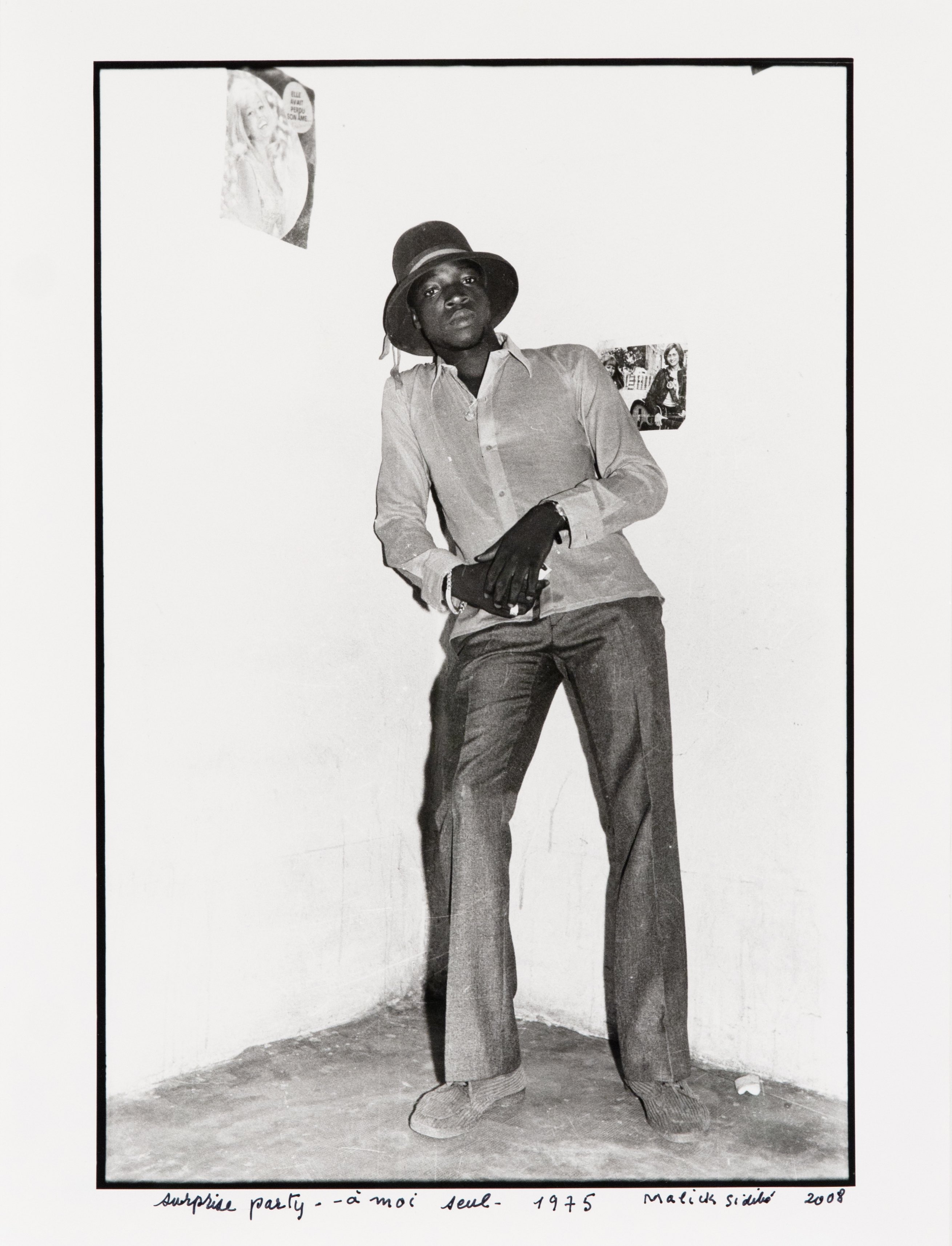 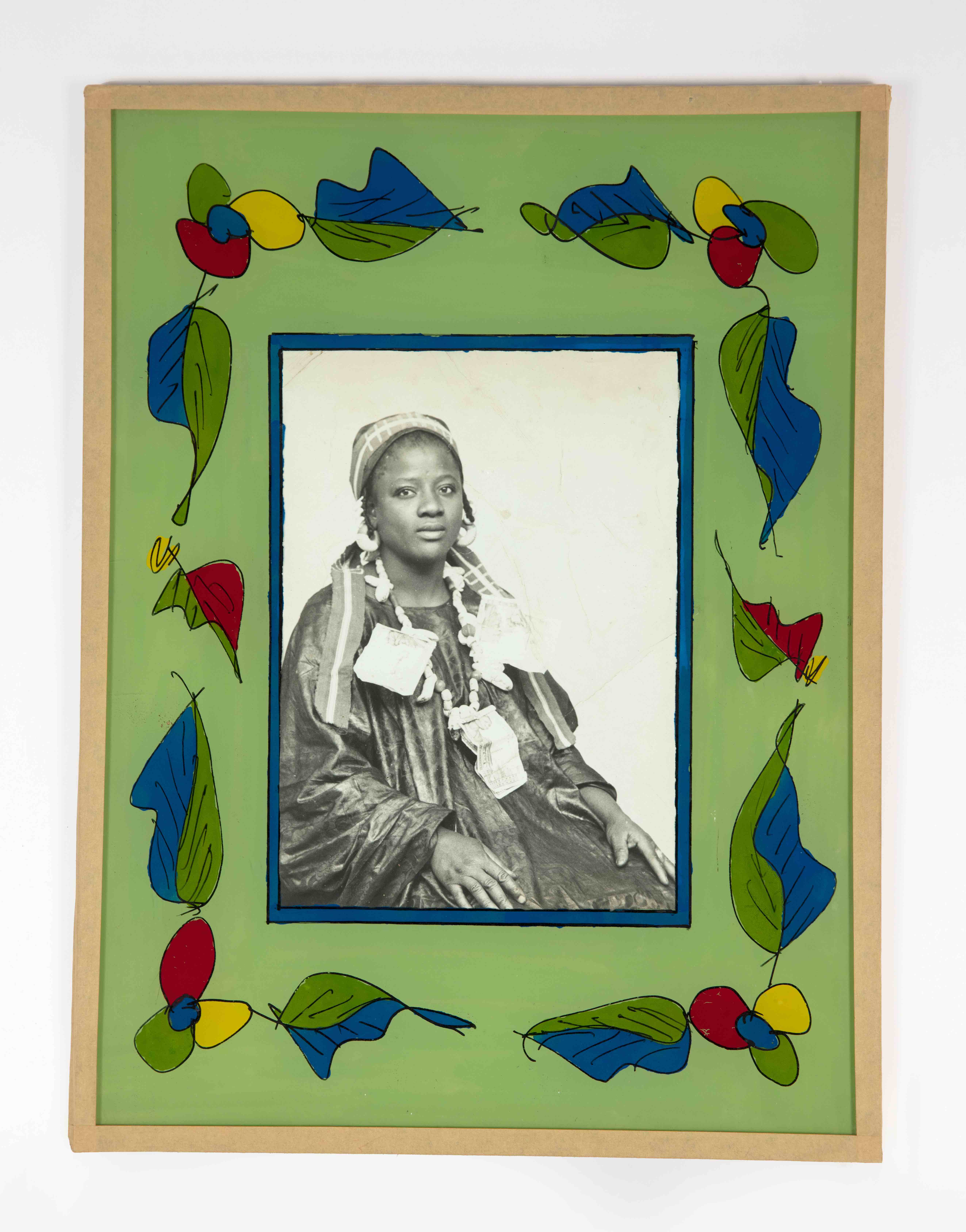 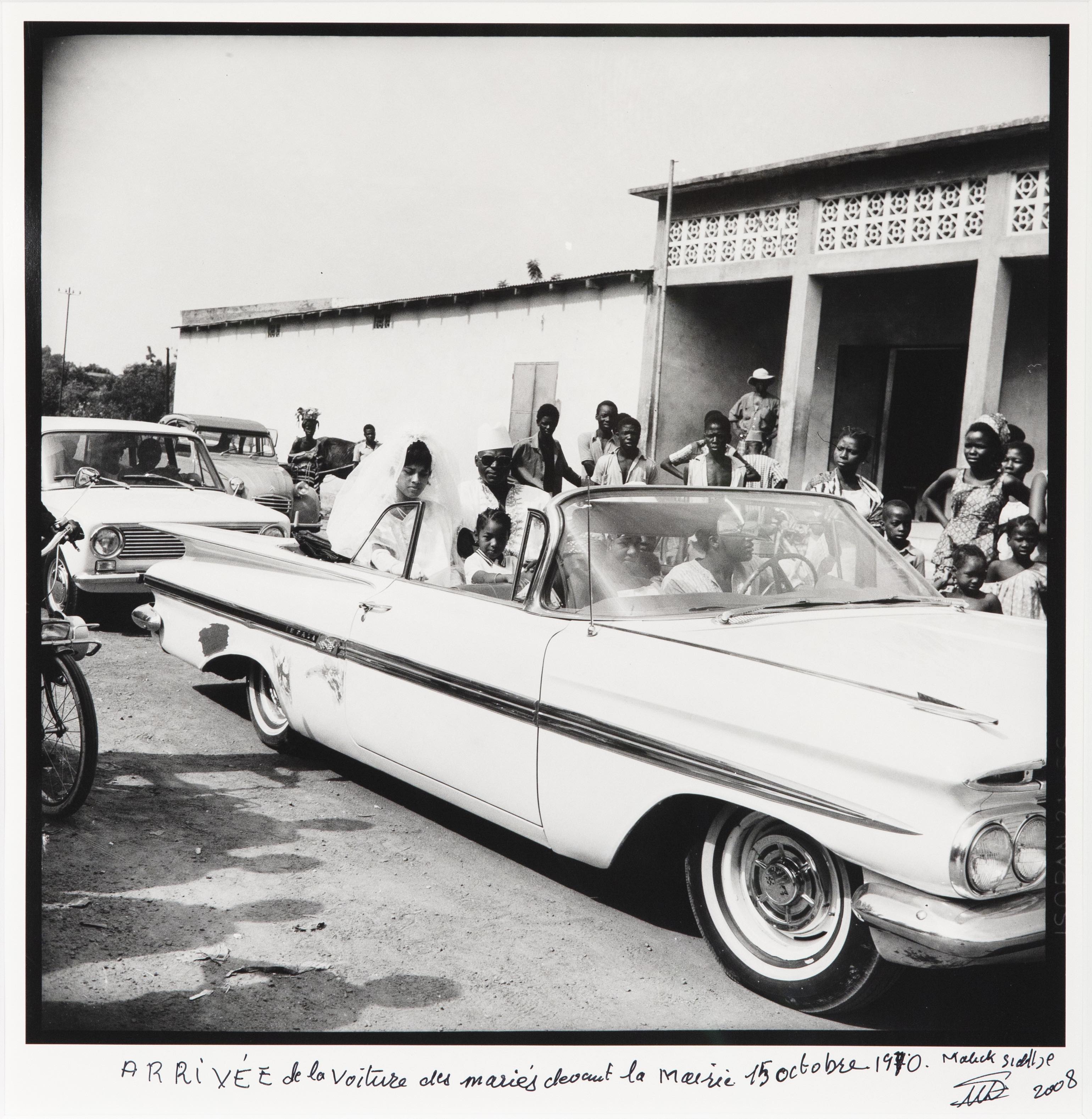 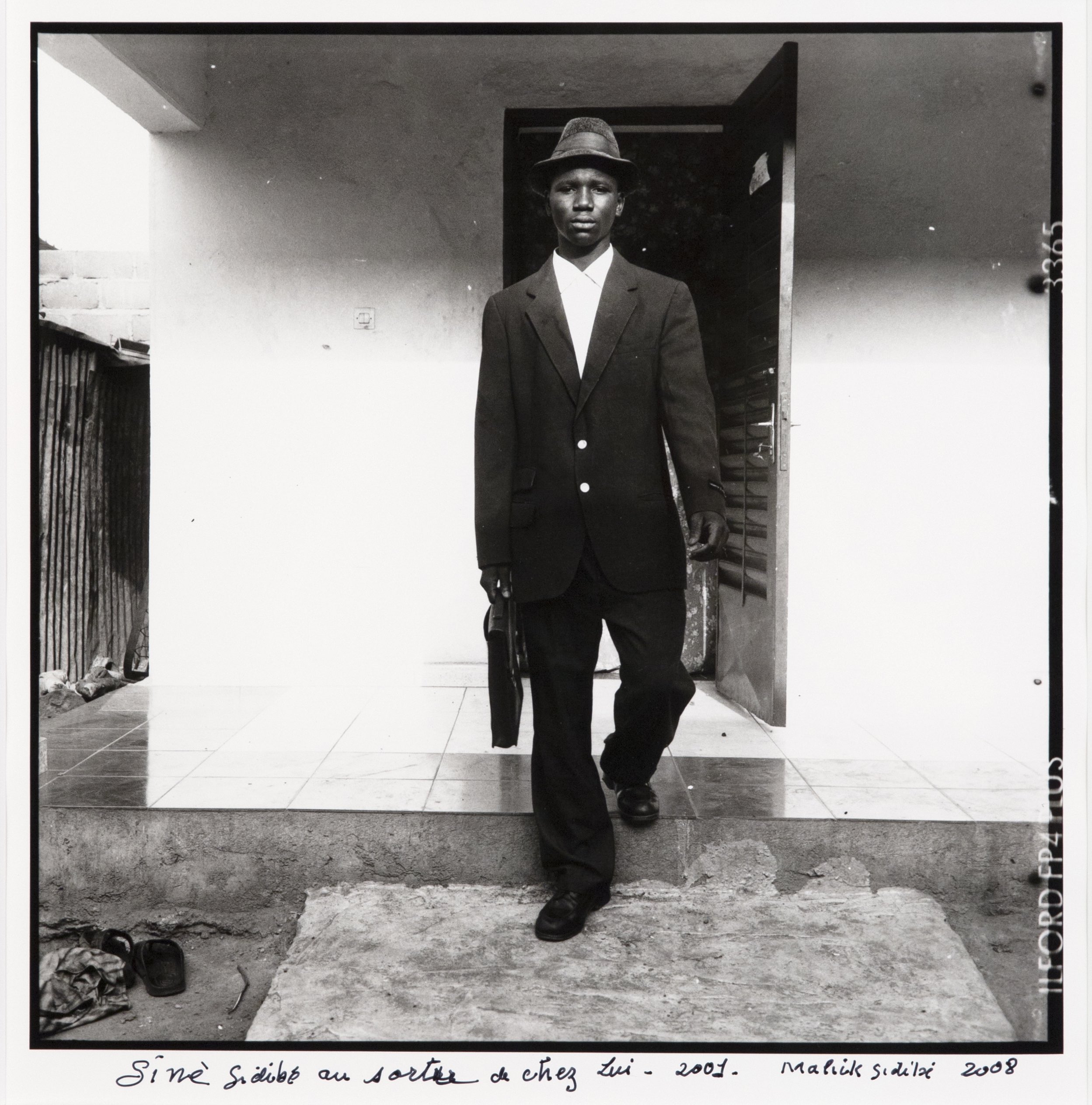 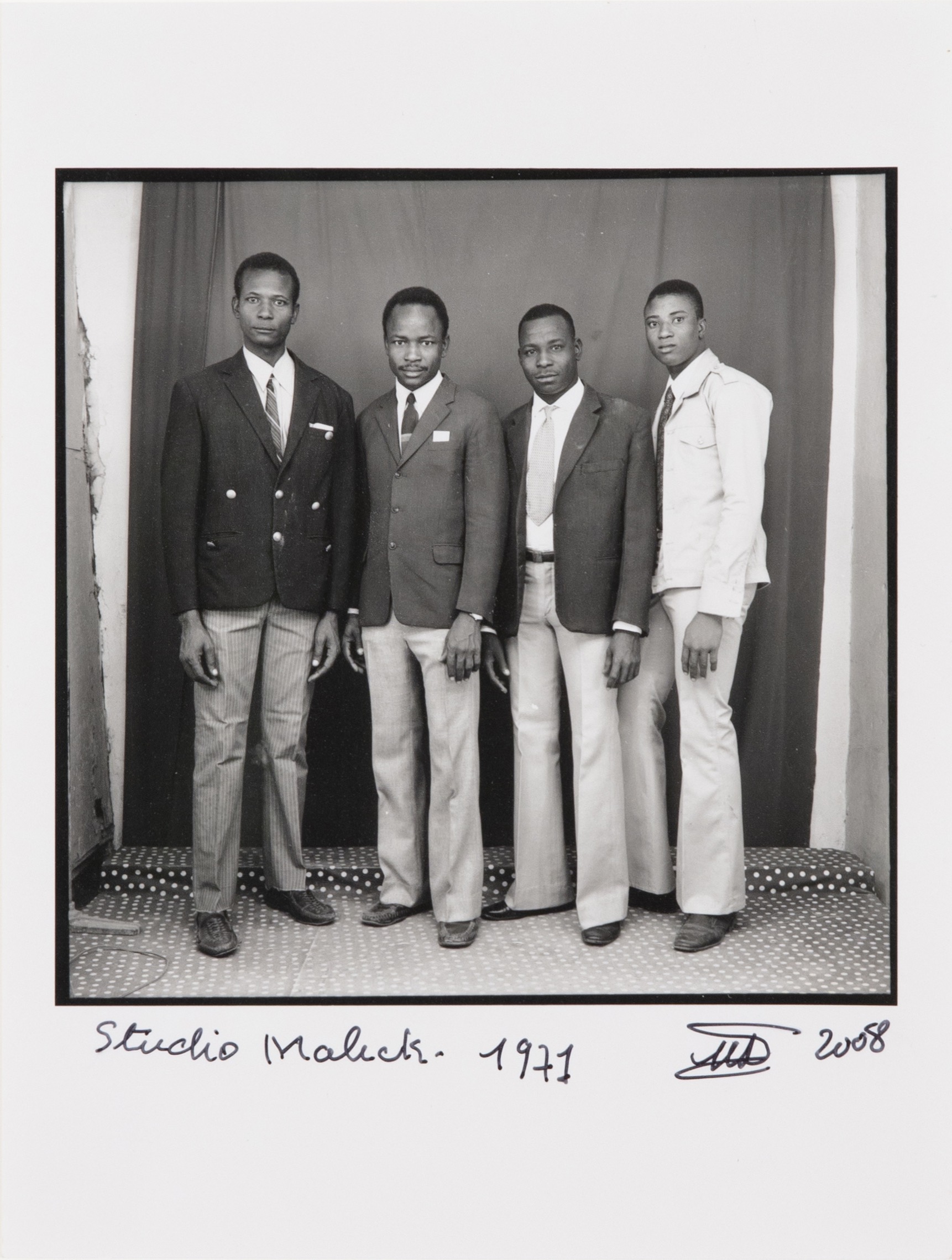 LOVE POWER PEACE is on show at the Jack Shainman Gallery, New York until August 10, 2018.

Linkedin
RELATED ARTICLES
OTHER ARTICLES
With the UK now set to run out of vaccines, people working in the sex industry – particularly outside of major cities – have been left especially vulnerable, reports Brit Dawson.
Last week, Tower Hamlets council removed its nudity-restricting licensing conditions in a huge win for London’s kink community.
In the latest instalment of Photographers in Conversation, the creator talks portraiture, platforms and taking inspiration from Little Simz.
From the chip shops, to the bingo parlors and burlesque dancers, photographer Mike Coles remembers capturing scenes of holidaymakers by the English coast.
The government’s brutal crackdown on NGOs has left victims of rape without anywhere to seek help. And now, as the country plays a key role is Russia’s war, things are only getting worse.
Students are being left to languish in unsafe housing, in some cases leading to serious health complications.