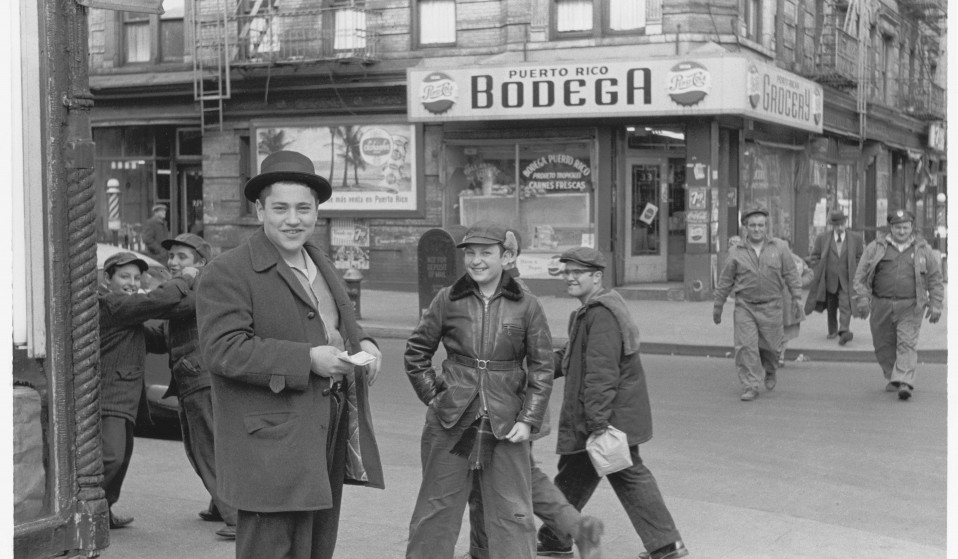 Ulrika Brand reflects on the iconic career of her father, Jonathan Brand – a New York street photographer who captured the spirit of the city between 1957 and 1968.

Ulrika Brand reflects on the iconic career of her father, Jonathan Brand – a New York street photographer who captured the spirit of the city between 1957 and 1968.

Growing up, I don’t ever remember a time when my father was not taking pictures. He usually had two Leicas strung around his neck and would casually grab shots without breaking stride. Sometimes he didn’t even raise the viewfinder to his eye; he focused and adjusted the aperture almost automatically. This was in keeping with his unobtrusive style as a street photographer – matter-of-fact, almost anonymous. As a child, I went from being a willing subject to sidekick and collaborator, to rebelling against the intrusion of being documented, sometimes all in one day.

My father made the photographs in this book between 1957 and 1968, during which time we lived on New York’s Lower East Side and, after a brief stint in the Bronx, the Upper West Side. In 1959, he had just gotten out of the U.S. Army, returning from Germany, and was employed as a census taker. Many of the Lower East Side images were taken while he was engaged in that task, or during our family walks. The Upper West Side pictures span a longer period and were also made on family outings, solo walks, or on his way to and from his job as an advertising copywriter on Lexington Avenue. 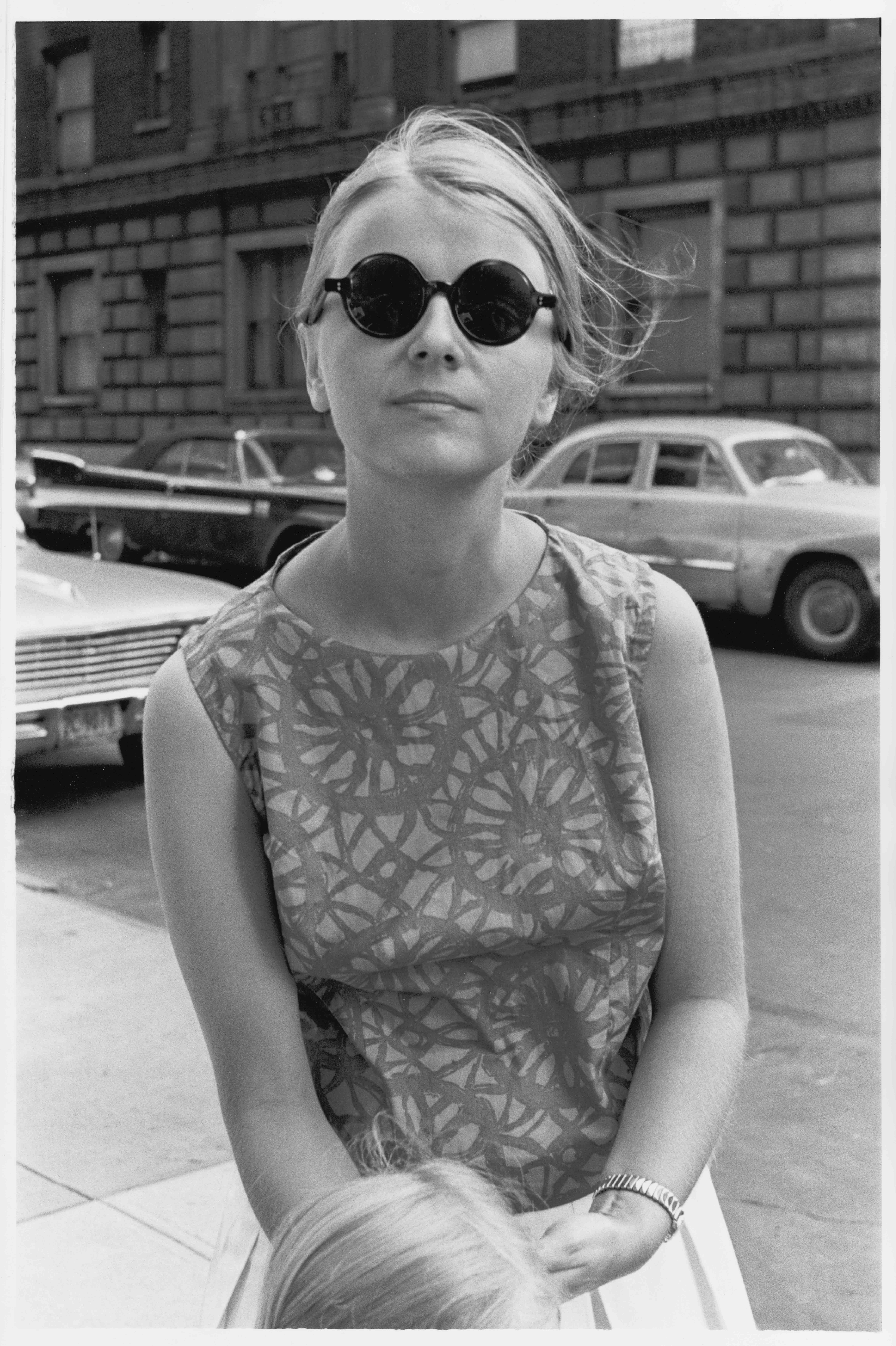 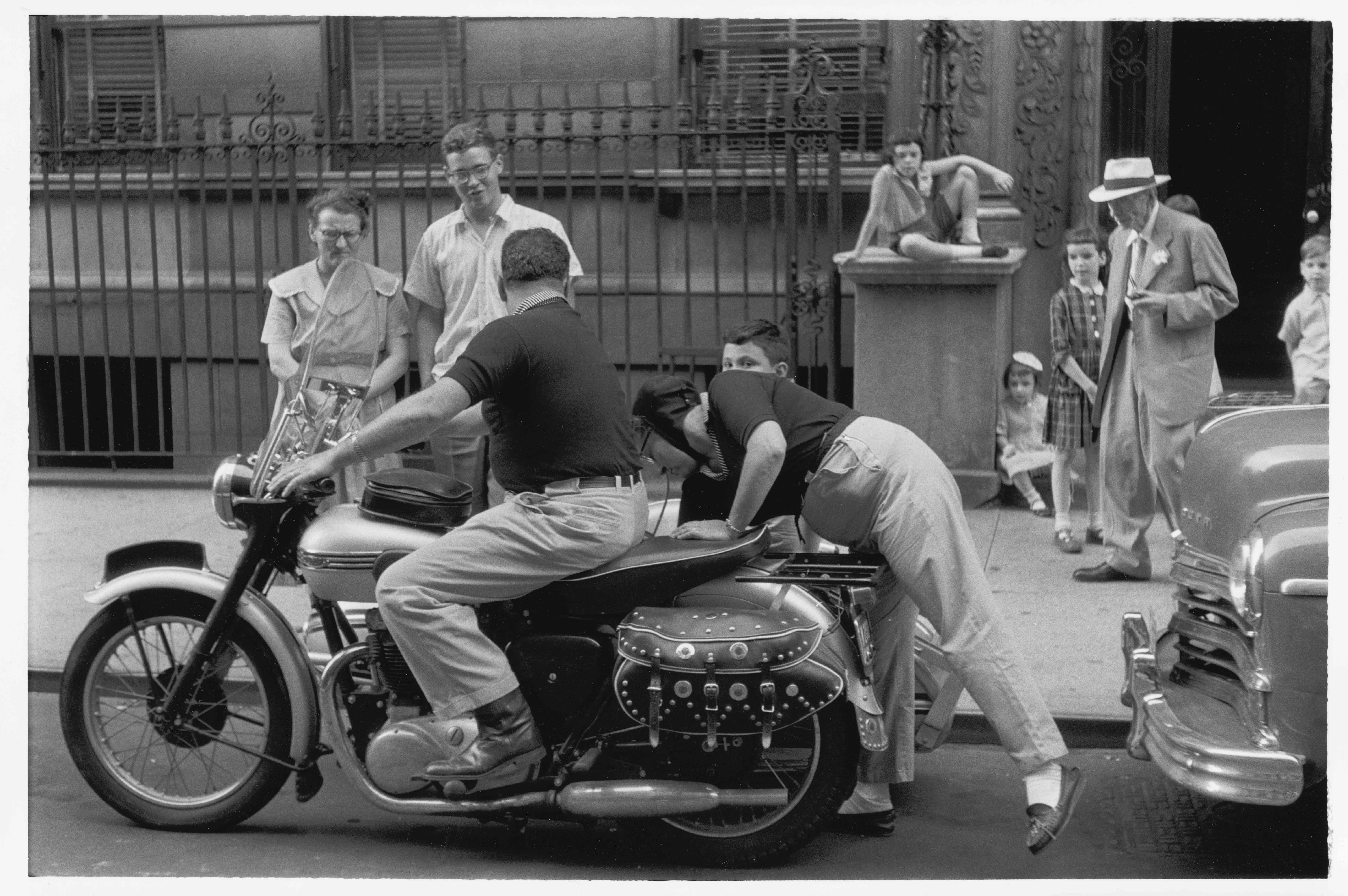 During the height of his production, my father averaged 170 photographs a day. He rolled and developed his own film in his darkroom, located in the maid’s room behind the kitchen. He shared his selection process with the whole family, handing over the magnifying glass so that my mother and I could see which pictures on the contact sheets he had chosen to enlarge. (My younger sister, Jenny, was born in 1966 and was too young to participate at this point.)

My father bought his first camera in 1956 in Norway, where he was a Fulbright Student at the University of Oslo. Back in the United States, his love of the medium developed and grew through practice and study with some of the most accomplished photographers of the day: Richard Avedon, Garry Winogrand, David Vestal, and Bruce Davidson. Winogrand became a close friend and was his companion during lunchtime photographic forays in Midtown Manhattan. This work and relationship was the subject of a 2014 exhibition, Two-Way Street, at the Portland Art Museum in Oregon. (Two pictures of Winogrand taken during a sledding trip to Central Park are included in this book.) 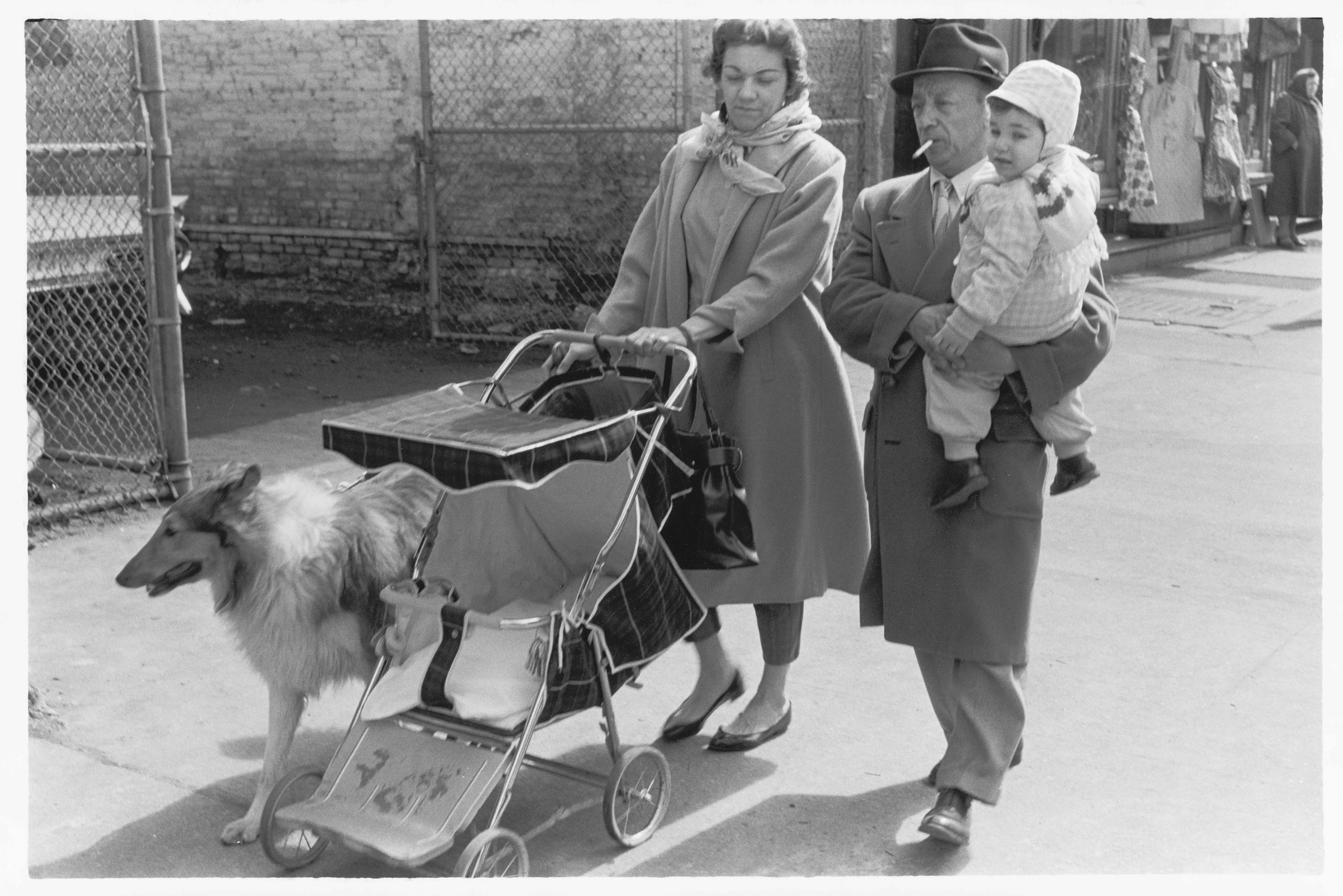 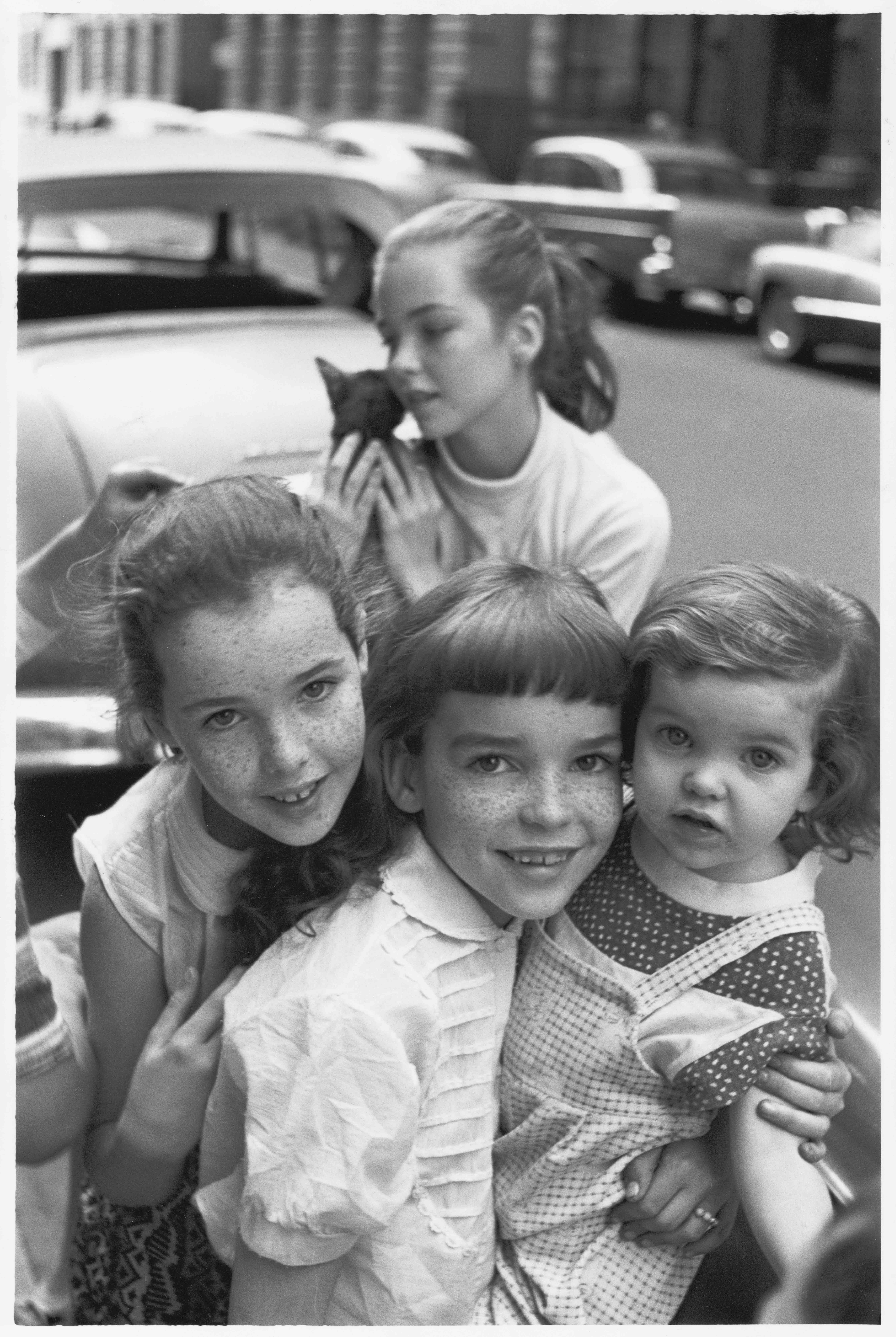 The photographs in Lower East and Upper West document my father’s appreciation of the everyday, from family life to incidents that he encountered on the streets of New York City. His quickness with the camera enabled him to capture gestures and interactions that might escape the casual observer. He loved the quirky juxtapositions and moments of humor that the city offered. He accepted and loved what he saw. Now eighty-four years old, he has chosen the photographs in this book as a means to share his vision and experience of life in New York during a vital period. 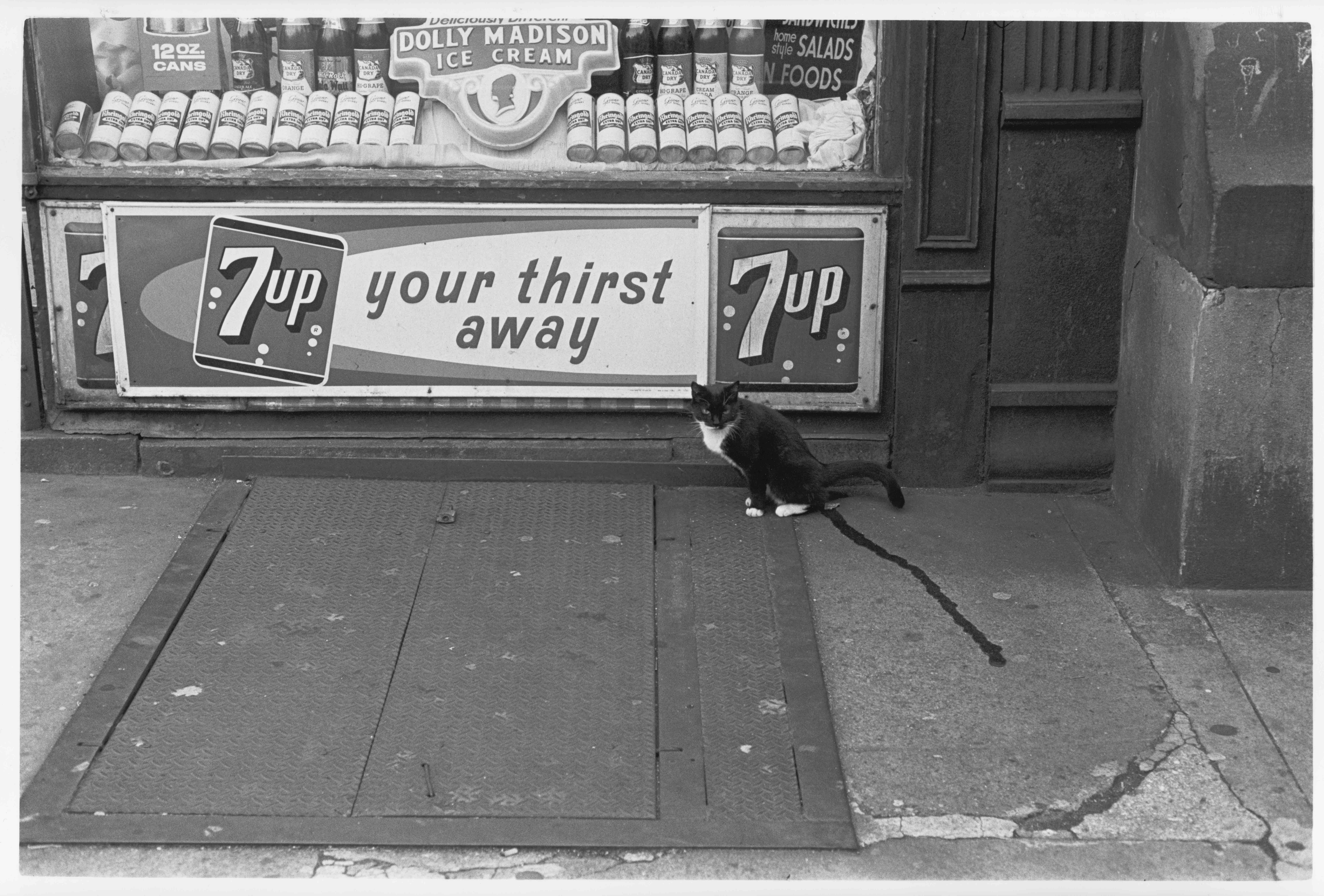 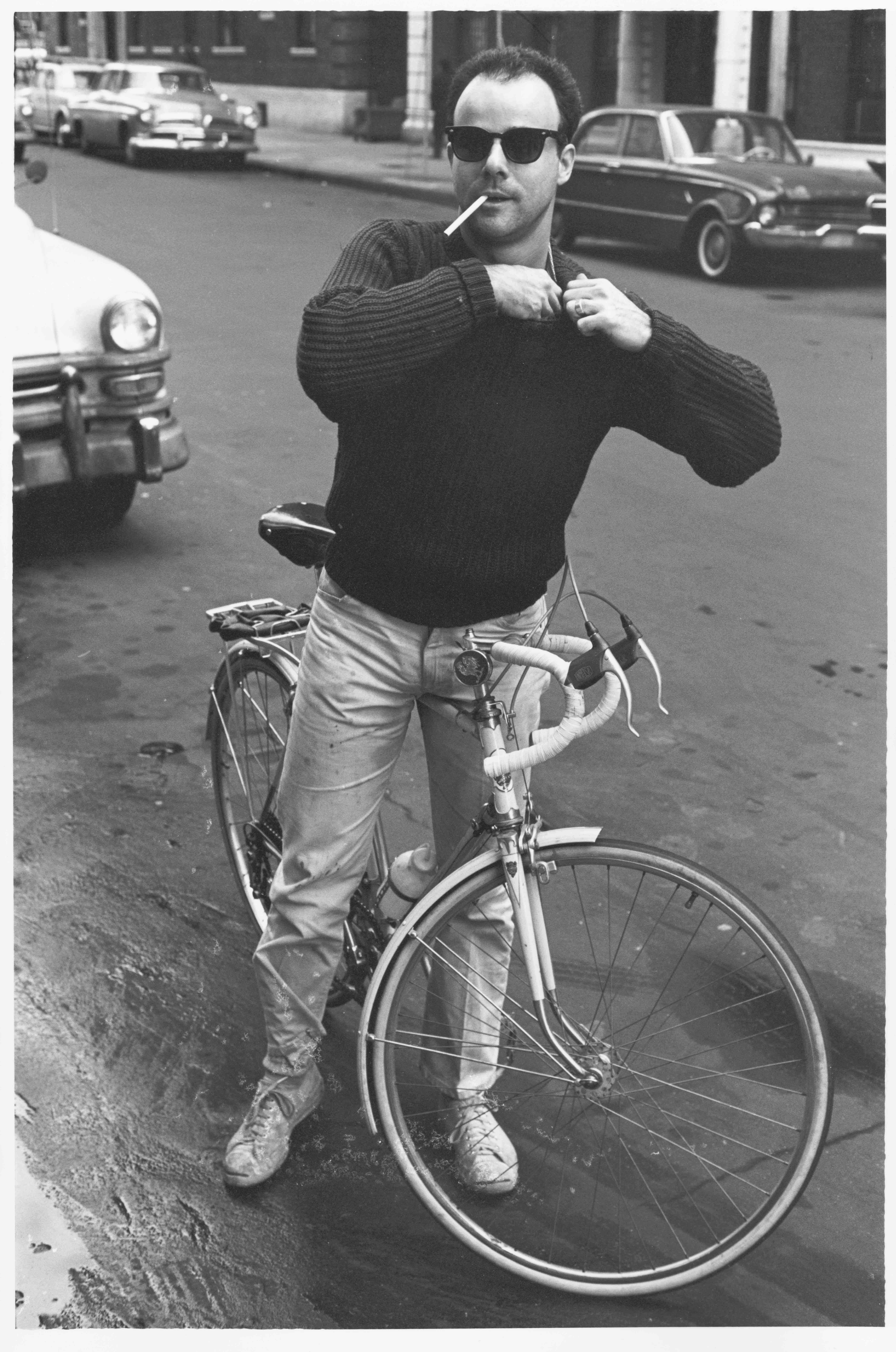 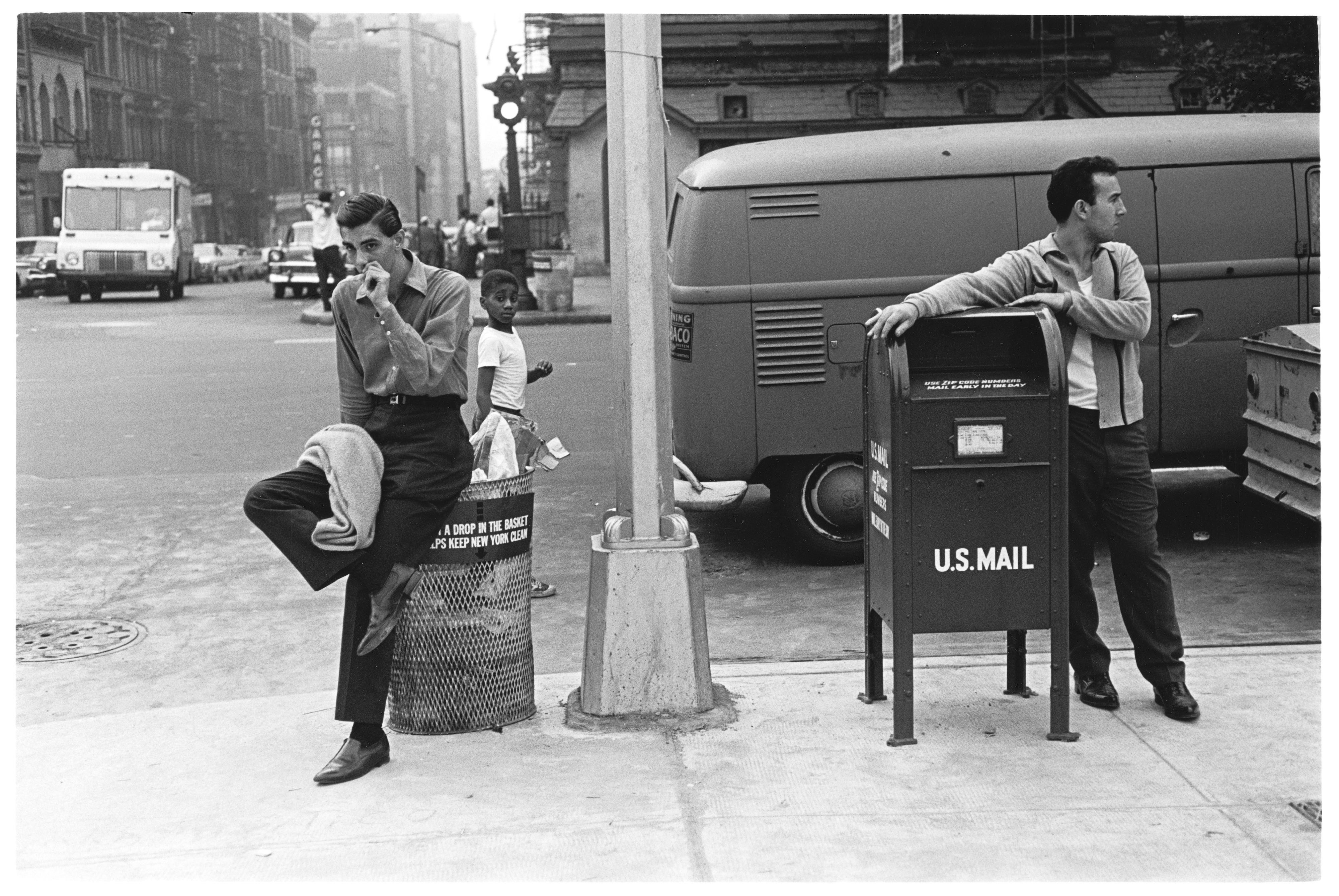 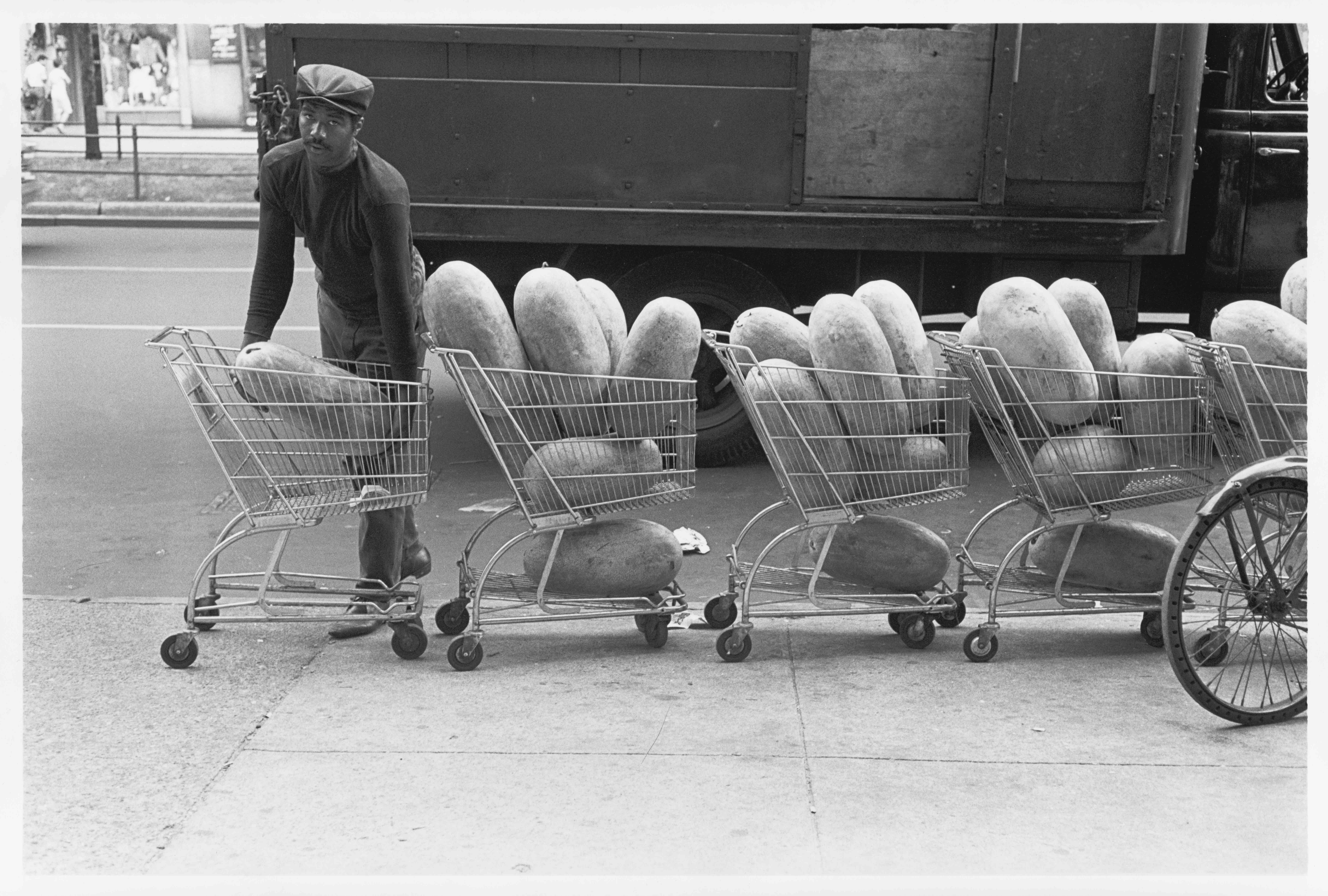 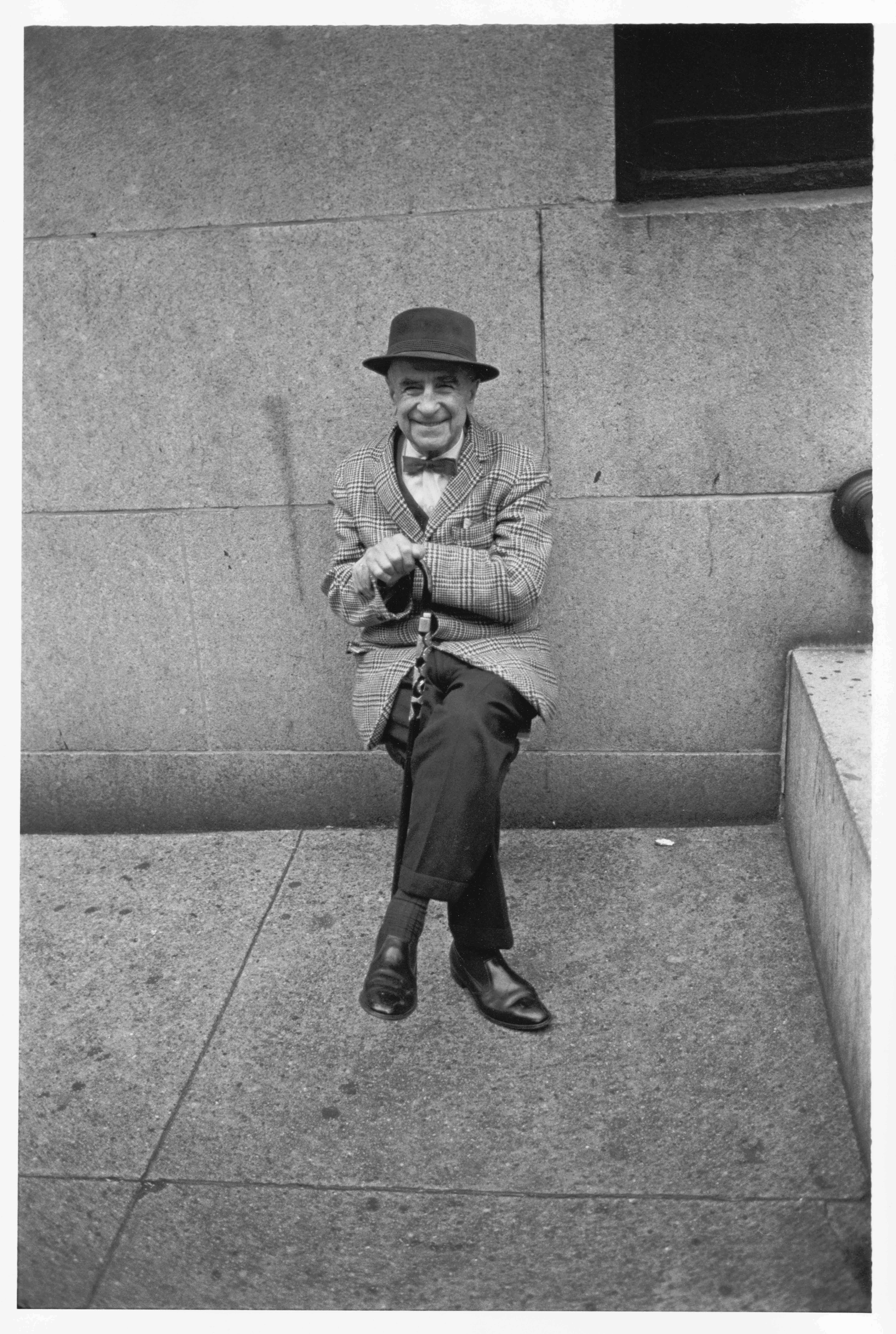 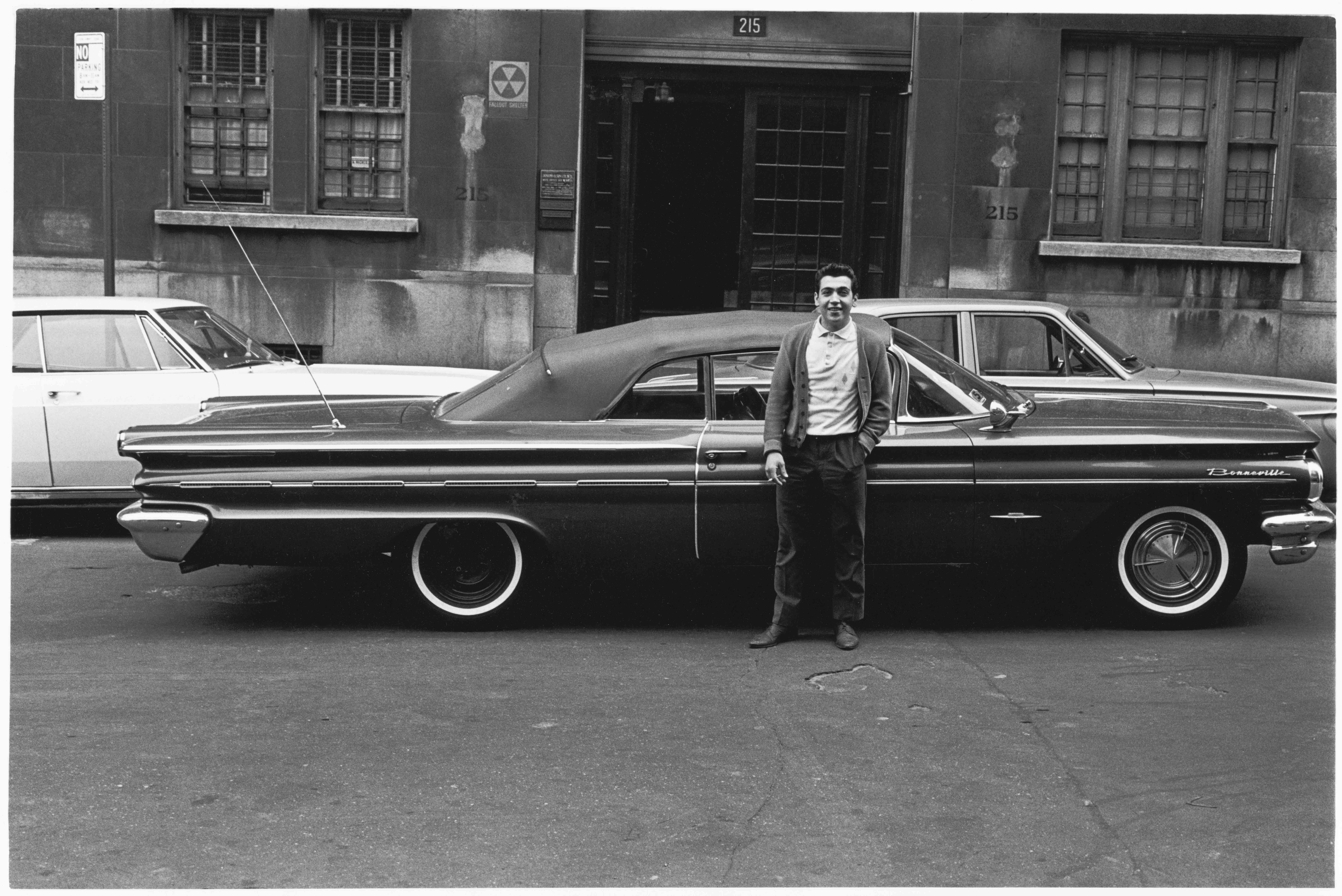 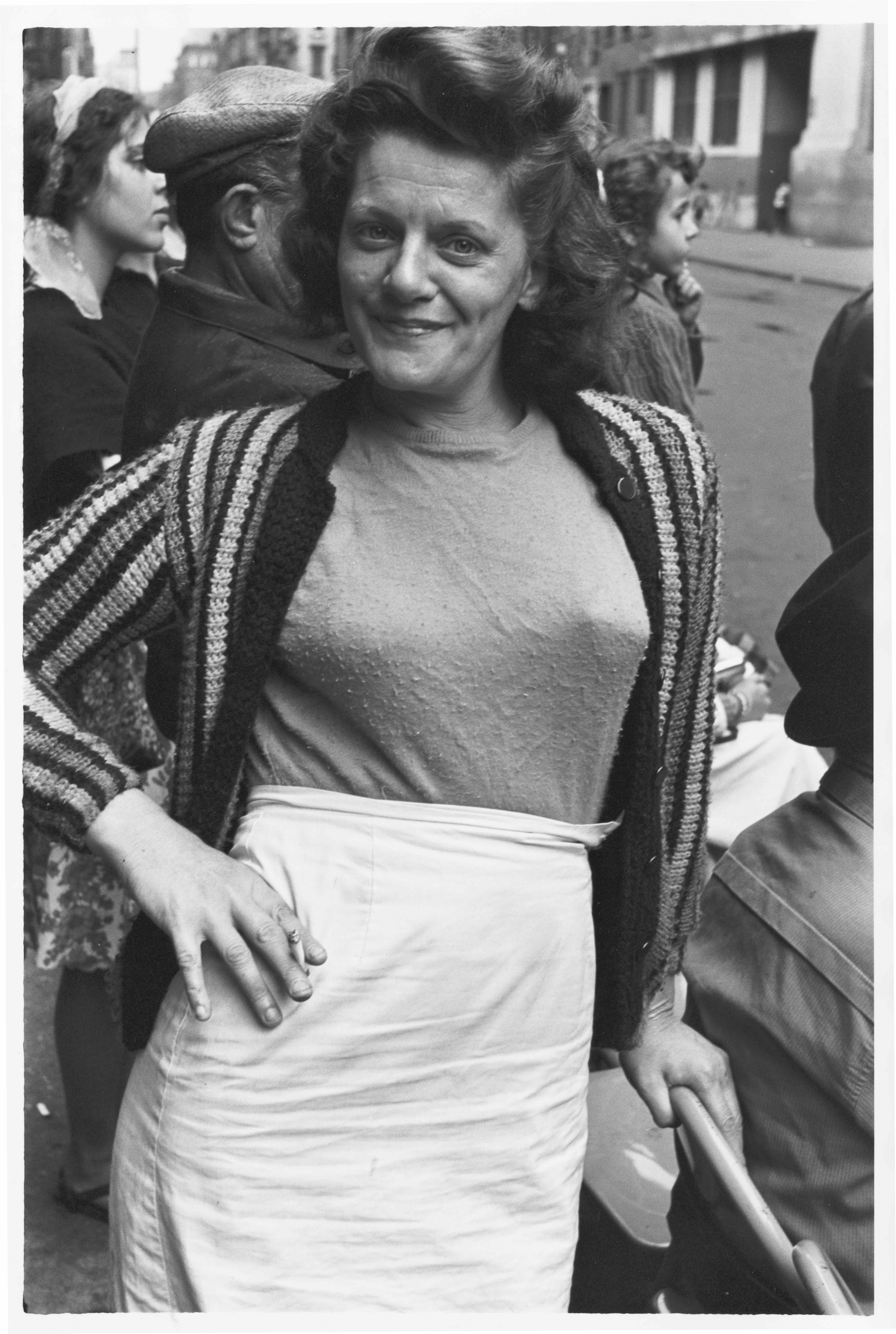 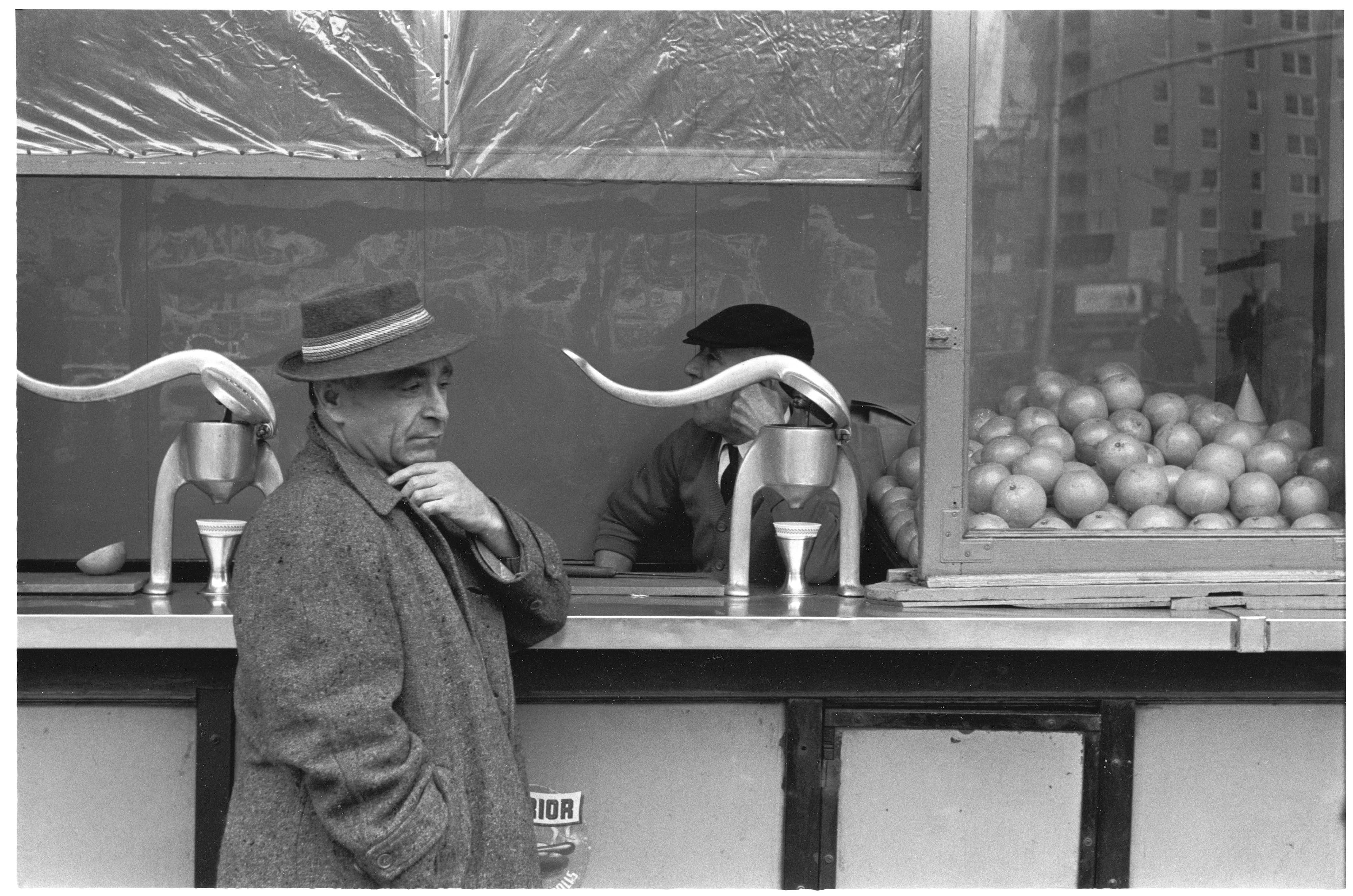 Linkedin
RELATED ARTICLES
OTHER ARTICLES
Since 2007, Gideon Mendel has made 20 trips to document floods in 13 countries. The result is an alarming record of what has already been lost to the climate emergency.
Theo McInnes’s photos of the annual event provide an intriguing snapshot of contemporary Britain.
Filmmaker Laura Poitras discusses her new documentary which traces the remarkable life of the artist-activist and the impact of her battle against the US opioid crisis.
Activists and campaigners are fighting back against new laws that would seriously undermine the ability to take industrial action, calling it an attack on fundamental workers' rights.
A new podcast is opening up the conversation between trans women and trans amorous men in the hope of building coalitions.
After blocking the Scottish government’s gender recognition reform bill, Westminster is now devising further changes to the law to make it harder for trans people to self-identify.