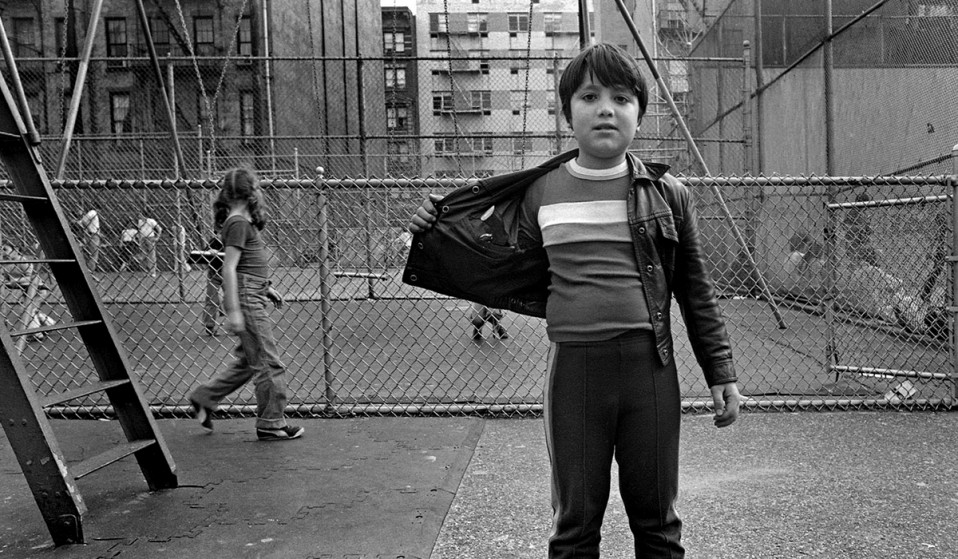 Steven Edson was just eight years old when he was blinded in one eye by a pebble thrown by another child. While recovering, his neighbour, who was also an eye doctor, gave him a camera and he began to shoot. He quickly fell in love with photography – a passion he shared with his father, who always took pictures at various family occasions.

At home, he would page through picture magazines like LIFE and National Geographic, and came to admire the work of street photographers like Robert Frank, Garry Winogrand, Lee Friedlander, Henri Cartier-Bresson, and Diane Arbus.

Growing up in New York City during the ’50s and ’60s, Edson got to know the streets of his native town, which soon became the backdrop for a series of black and white street photographs and portraits. “New York was rough and unpolished,” Edson recalls. “It was filled with buses, taxis, and trucks all honking their horns, while the fumes of exhaust spilt out into the street, choking your breath. The subway was also extremely loud but offered the thrill of sending you barreling down the tracks through the darkened tunnels.” 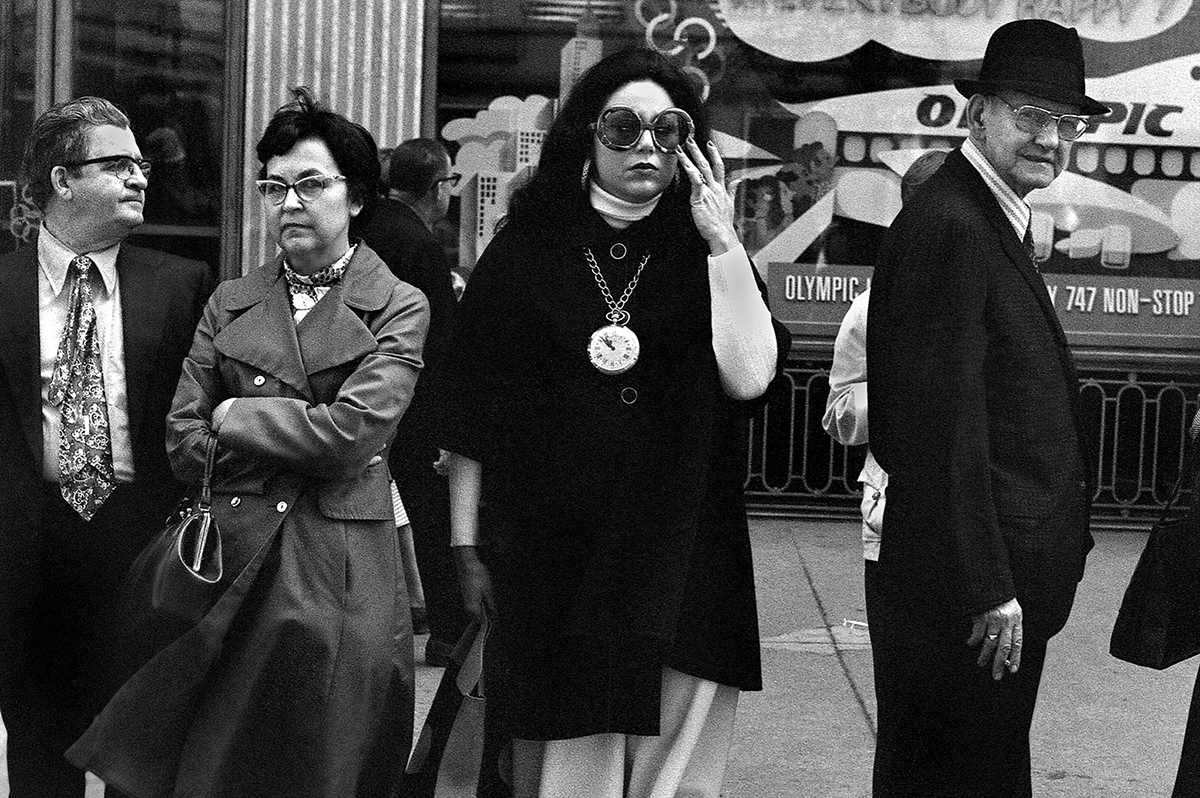 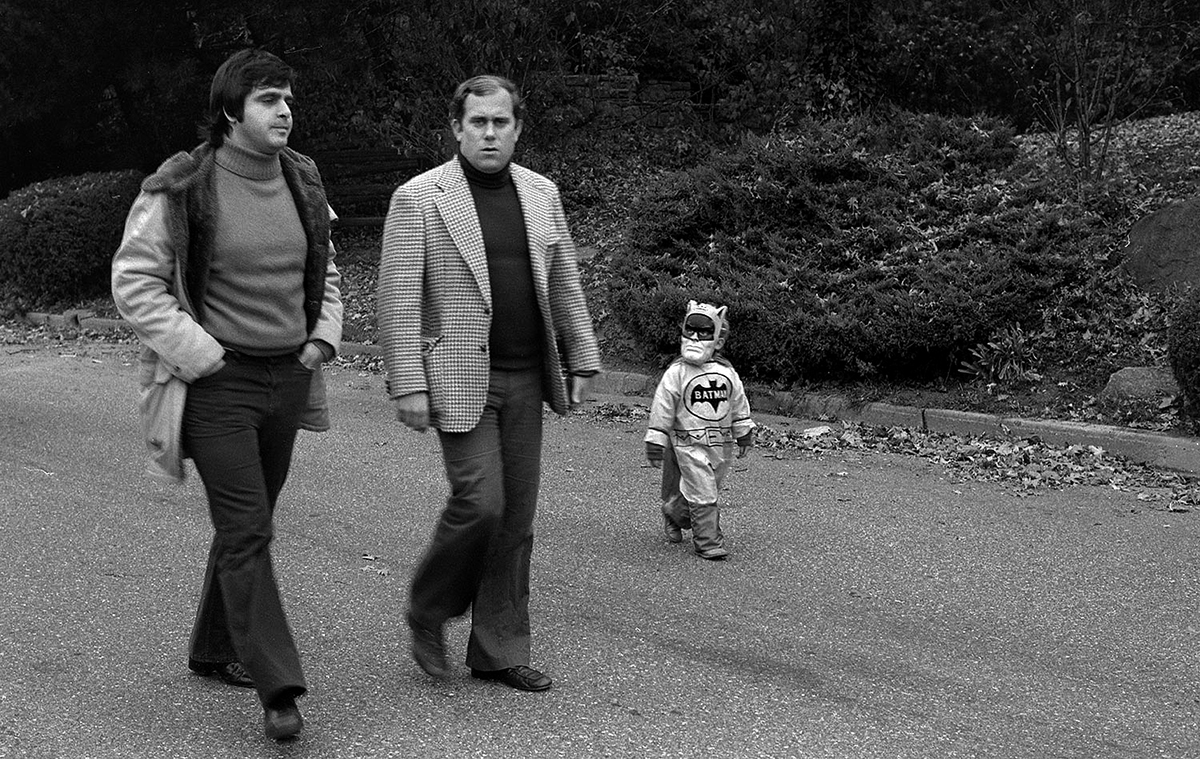 “The streets were alive and exciting, filled with people who had a sense of purpose – moving merchandise, clothing, food, the construction workers, office workers, and police all putting in the time on 8-6pm jobs.”

Throughout the ’70s, between the ages of 18 and 22, Edson could be found traversing Midtown, Greenwich Village, and lower Manhattan, where he easily connected with people. “Sometimes they were open and receptive to being photographed – and at other times, it was, ‘Get lost, kid!’” he remembers, laughing.

“I follow my instincts and remain open to what is happening around me. As a street photographer, I followed the light. When I got tired of a scene I was working, I would keep on moving until I found another situation that got my creativity flowing again. In a city like New York, you can go for days, weeks, or months like that without repeating oneself. It is what makes the city fun and exciting.” 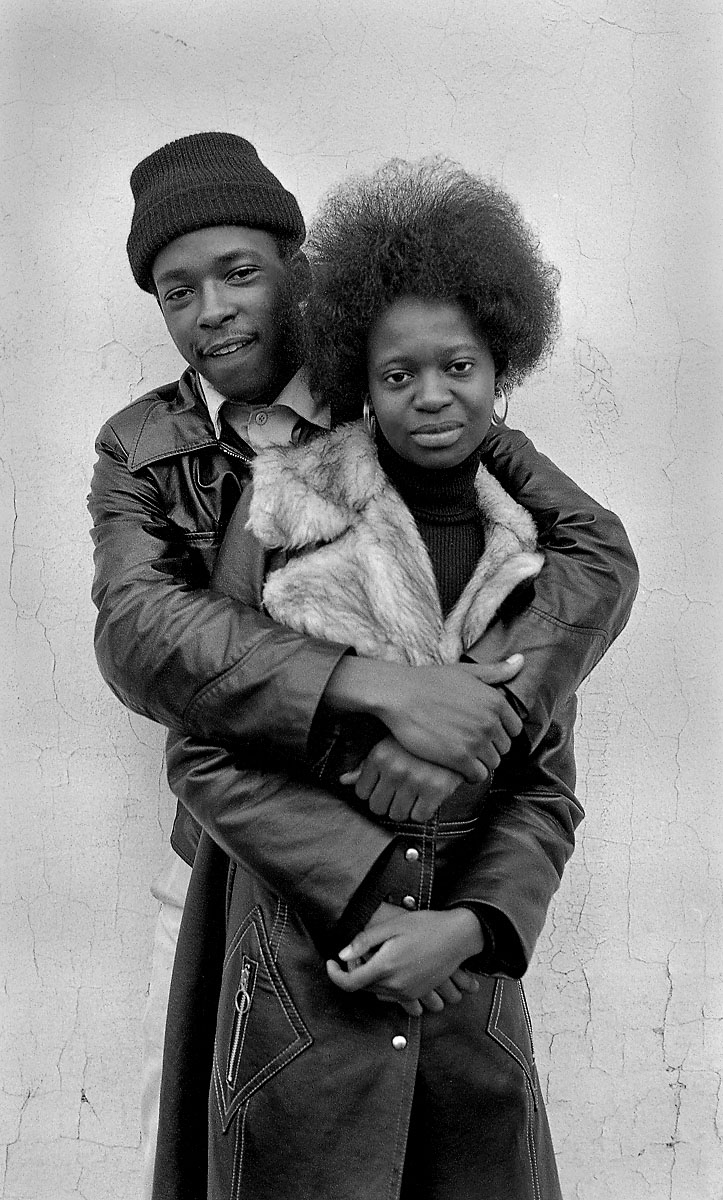 With the camera, Edson honed in on the nuances of daily life, the quirky and revealing details of the human condition that speak from one generation to the next. Whether taking candid photos or street portraits, he captured the quiet beauty of people as they went about their business.

“Politically, the United States was a mess with Richard Nixon as the President at the time,” he recalls. “We were undergoing a similar sense of political outrage as we are today. With the Vietnam War still raging and young men returning in body bags for a war no one really wanted. The oil embargo by OPEC also weighed heavily on peoples minds. The times were changing and there was a sense of less control and uncertainty than we had known previously in my life.” 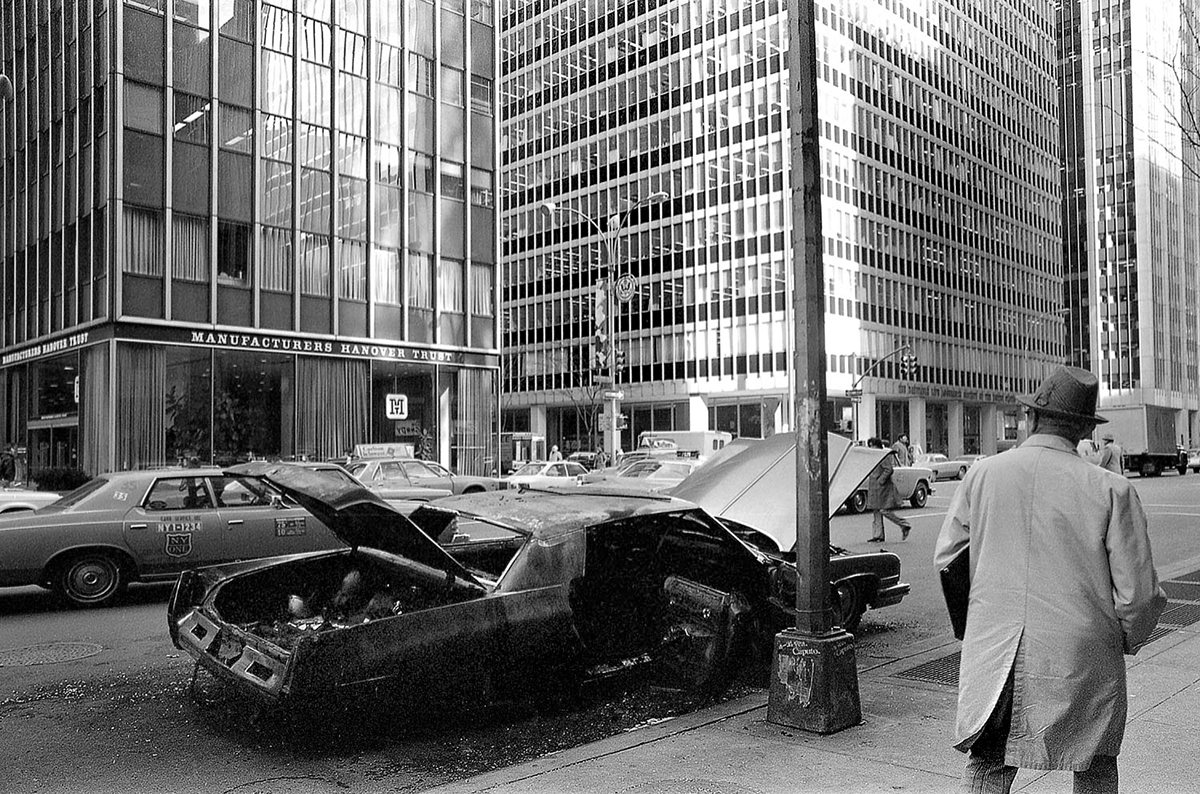 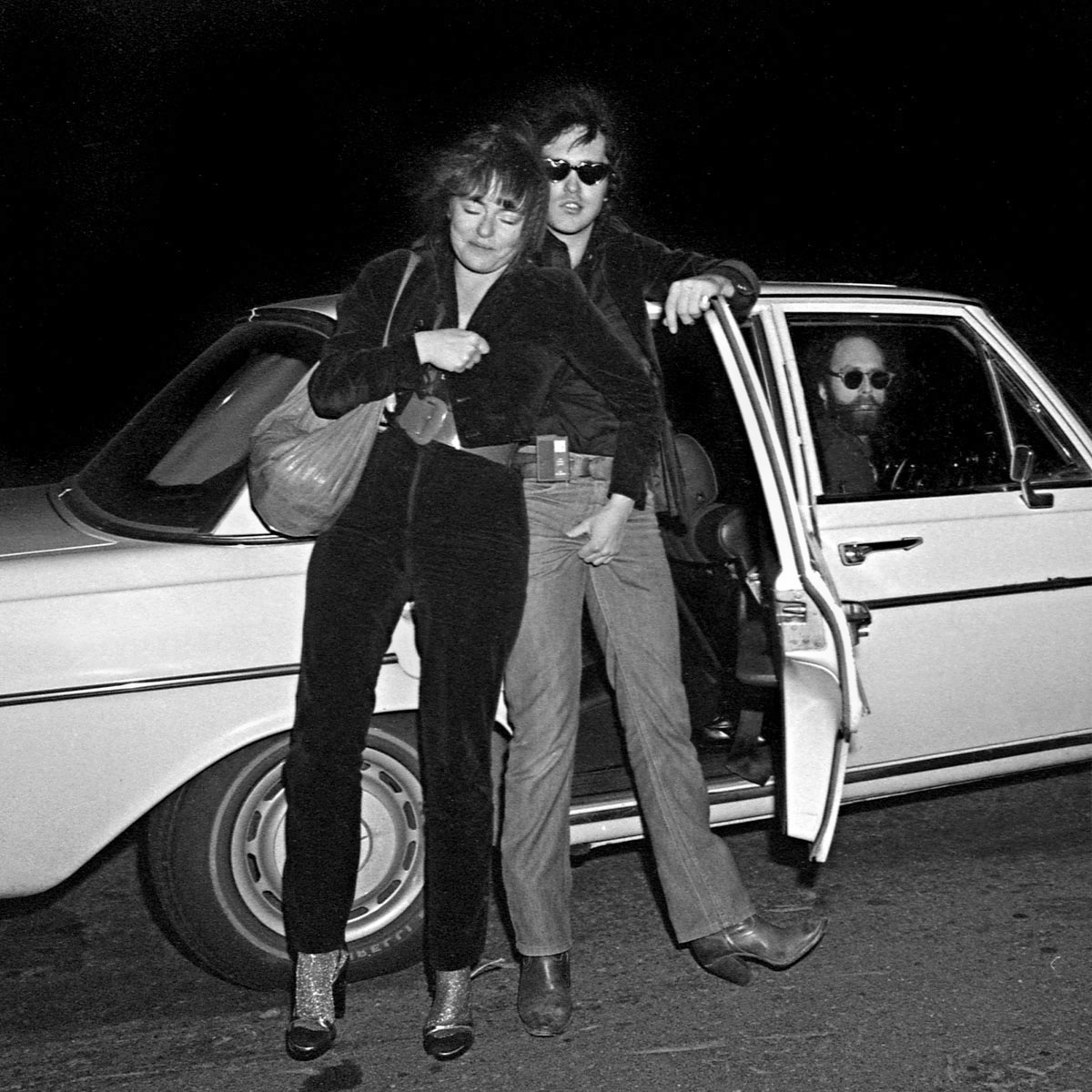 Yet, throughout it all, Edson says that the nature of humanity remains the same: “Not much has really changed except the clothes, shapes of cars, and style of haircuts.”

“Photography is a sophisticated visual language that often explores human perception and emotion. I hope to make images that add clarity and help viewers see the world a little differently. Many times it’s the small moments that we take for granted that illuminates who we are as a species and become part of the chronicles of a storyteller, adding to the collective history of image making.” 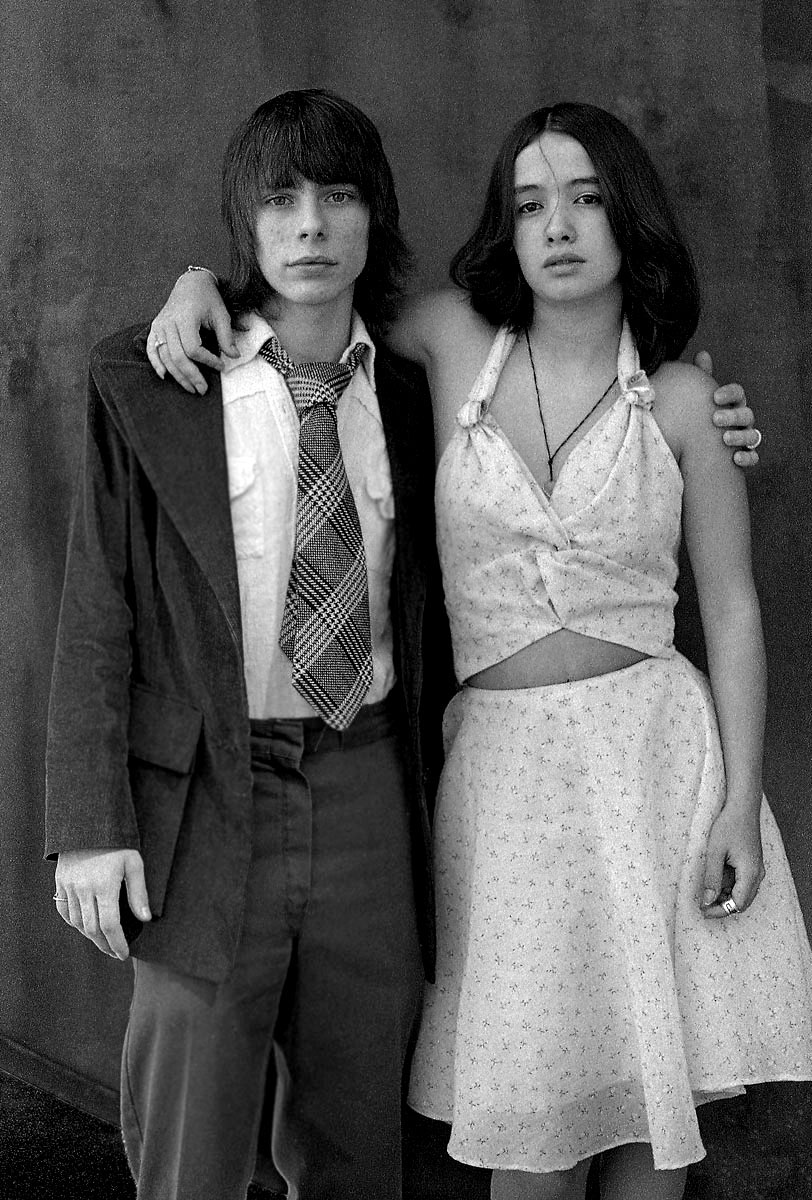 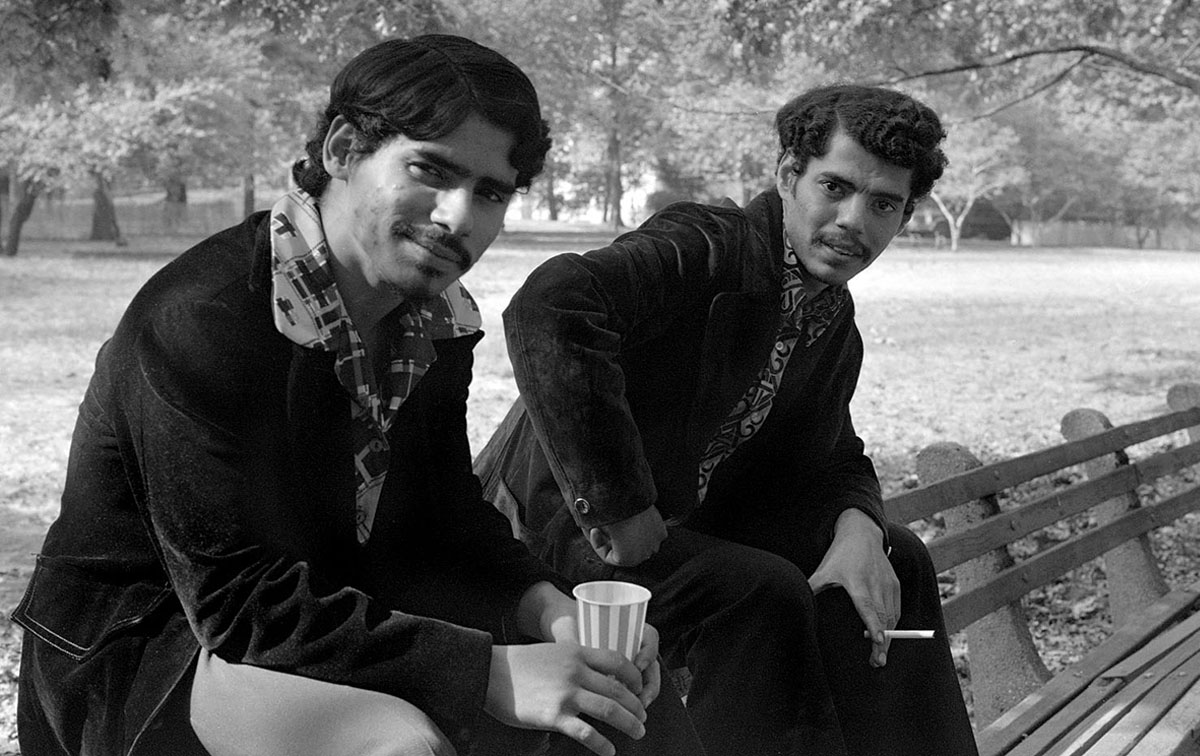 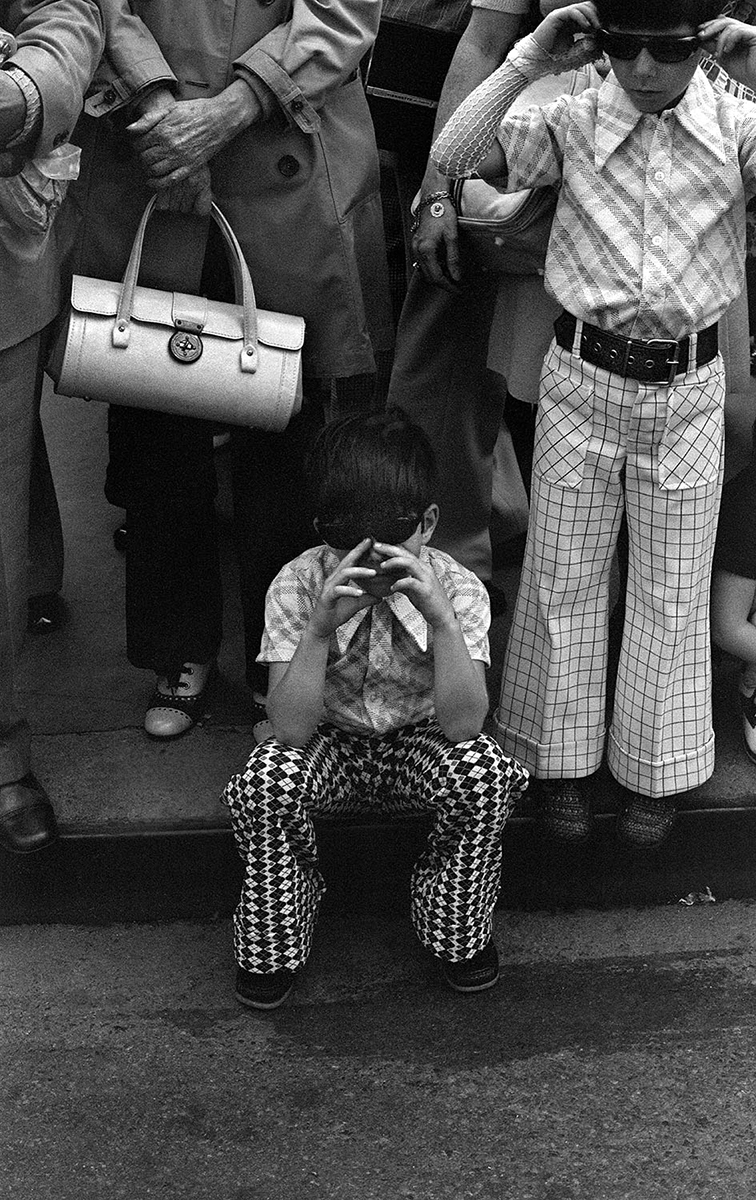 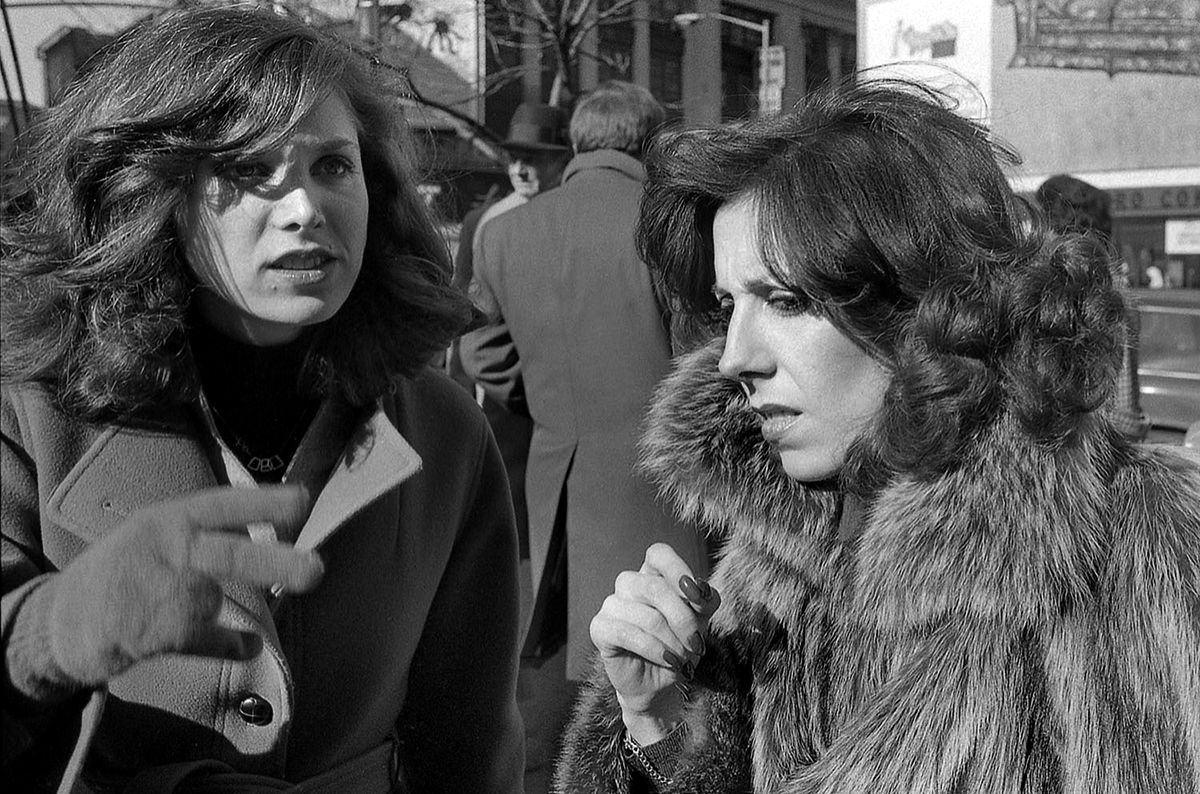 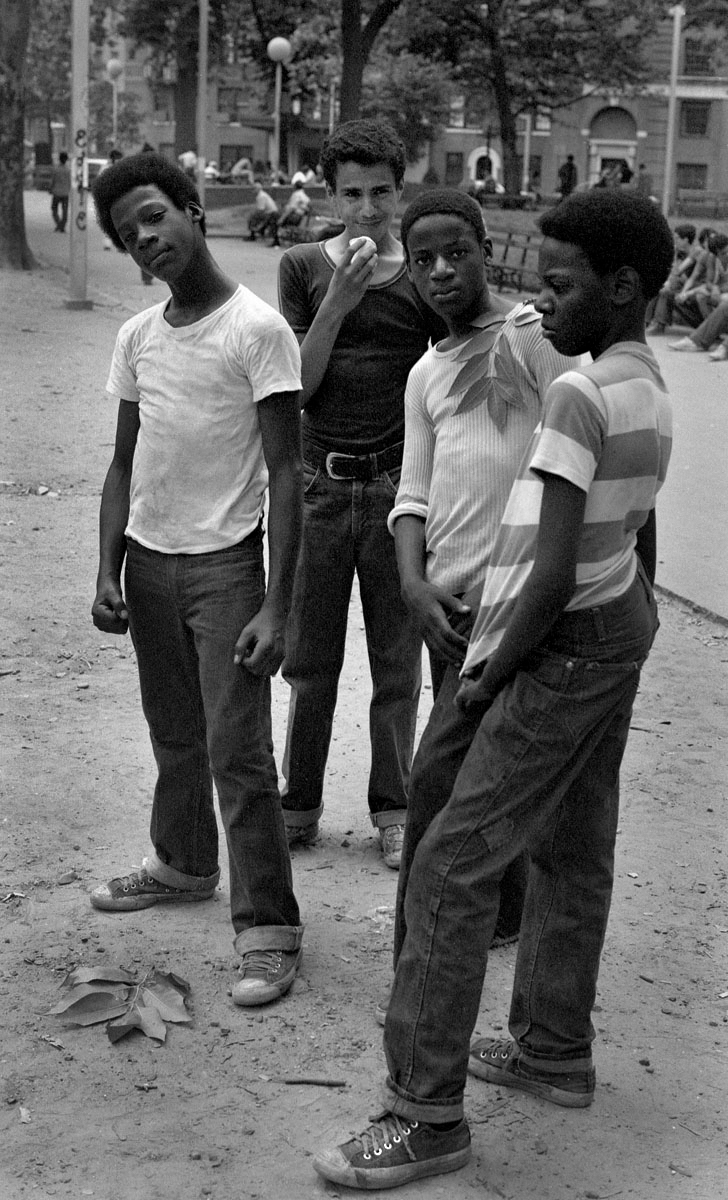 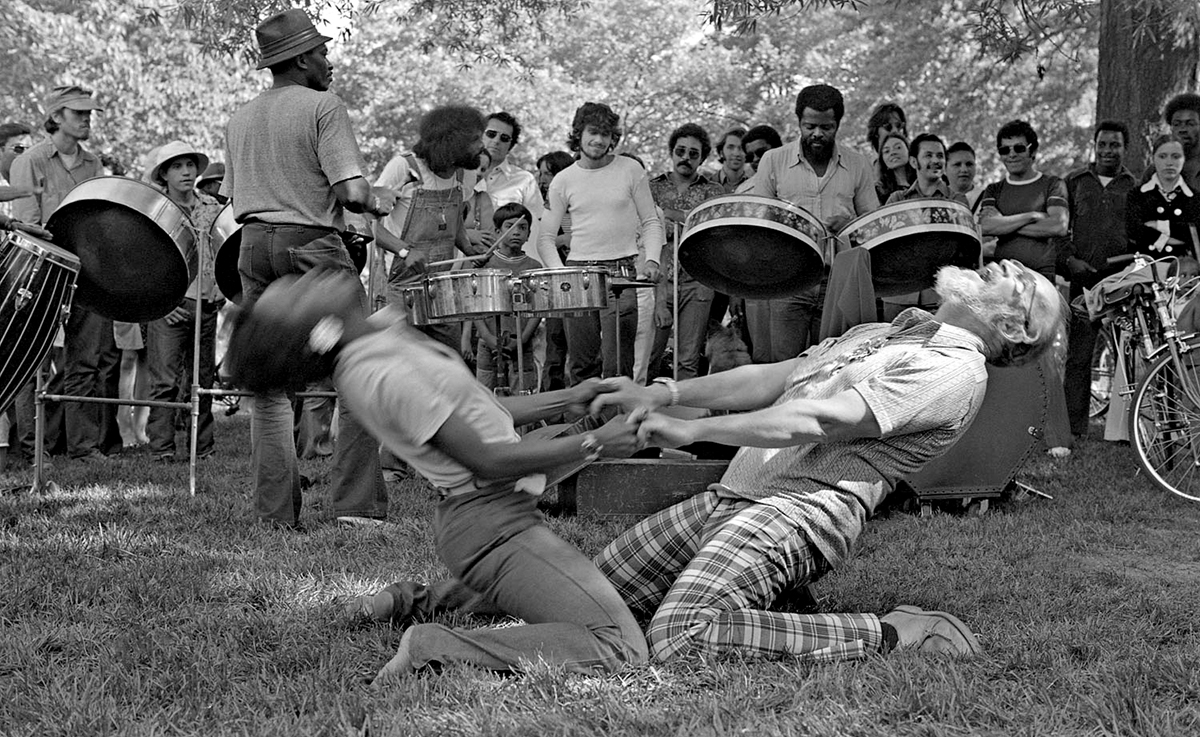 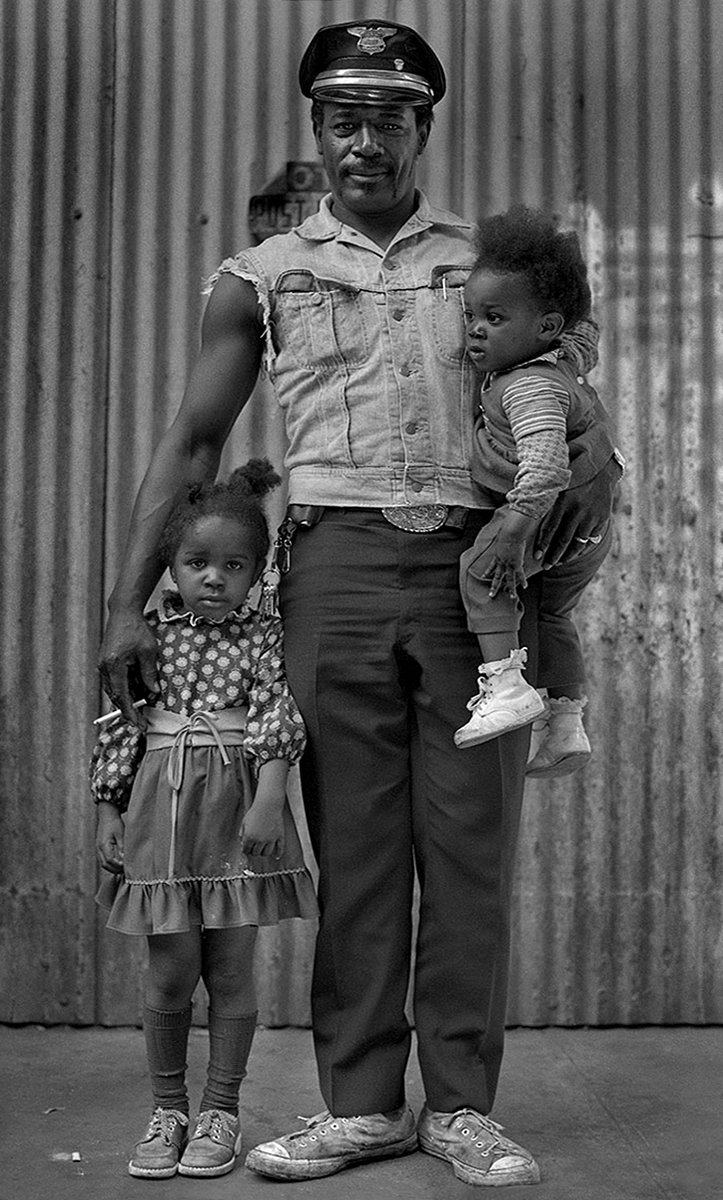 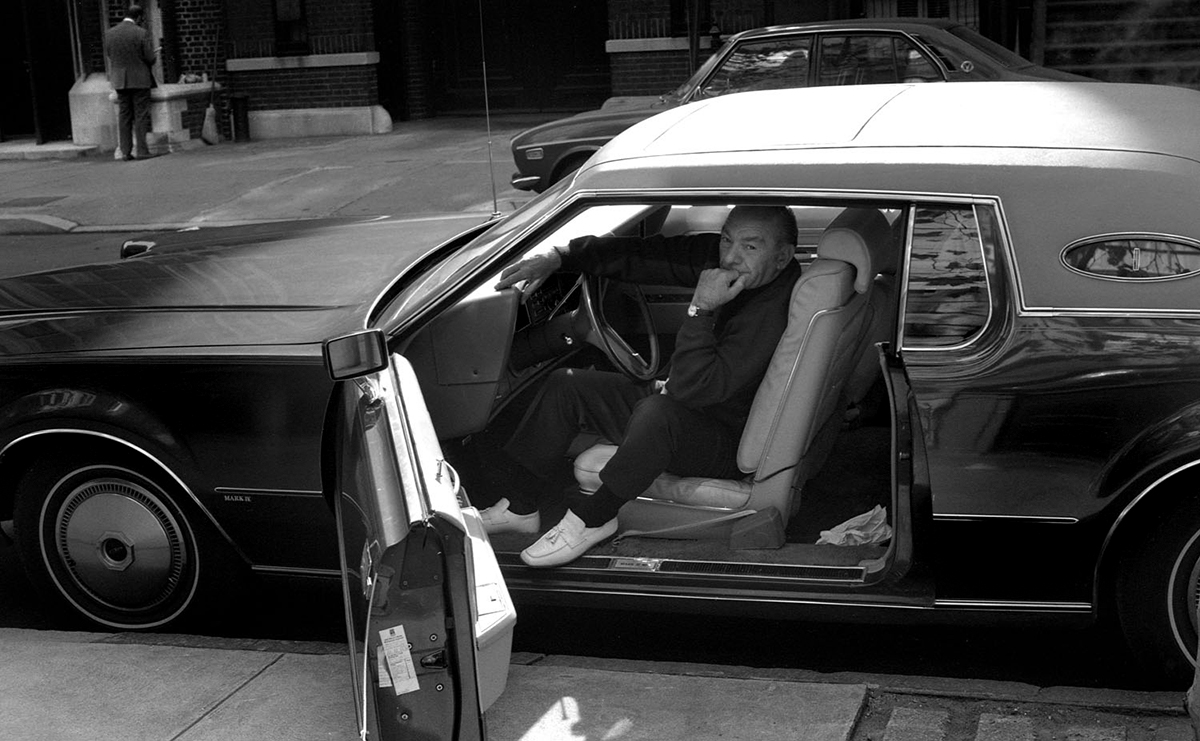 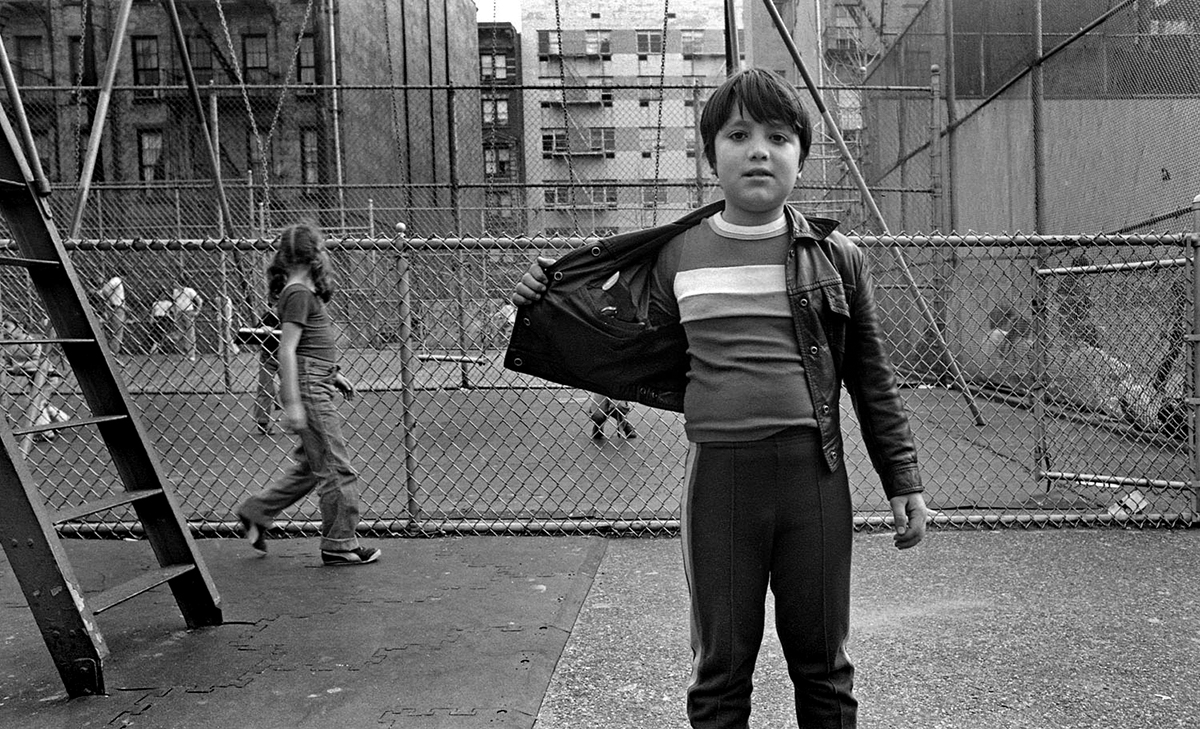 Boy with gun in playground

Linkedin
RELATED ARTICLES
OTHER ARTICLES
LGBTQ+ students are keeping the spirit of the original Pride alive by fighting for liberation for everyone, not just their community.
Freddie Miller’s new series of photographs investigates who today’s trainspotters are and what drives their unfettered enthusiasm.
Finland-born photographer Sirkka-Liisa Konttinen looks back on her decades-long documentation of life in Northern England.
Photographer Arthur Grace recalls travelling through the Soviet Bloc and finding ways to evade the surveillance of his work.
Thomas Hoepker‘s images taken during a road trip across America provide a searing social commentary about a divided country.
In the latest instalment of Photographers in Conversation, the chronicler of raves, protests and beyond explains why he’s drawn to such specifically visceral environments.