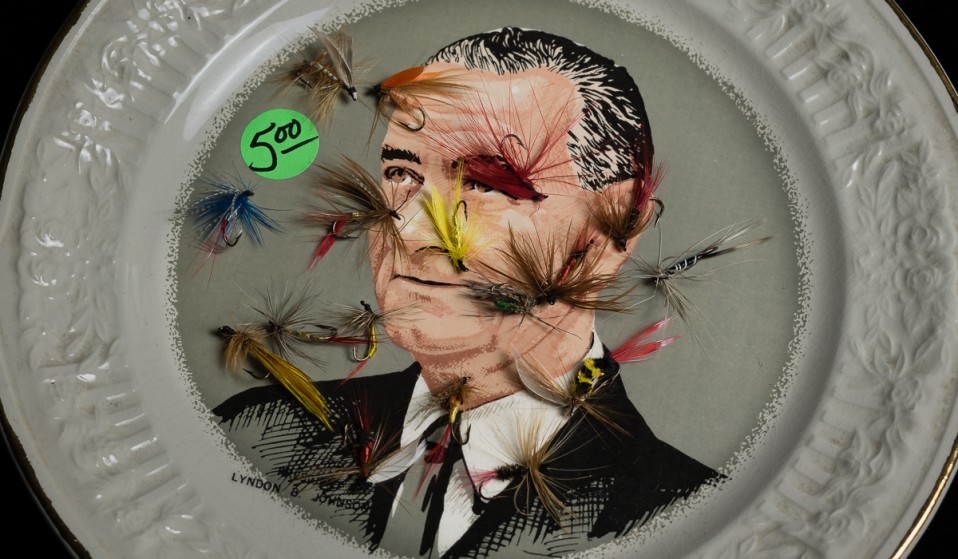 Retired doctor Norm Diamond was struggling to to come to terms with his own mortality. His solution? Browse yard sales full of possessions of the dead...

Estate sales have become a common way for people to dispose of their parents' possessions after they die or move to assisted living. Over the course of a year, Norm Diamond visited countless estate sales in Dallas, Texas, photographing objects that evoke sadness, humour, and ironic commentary on American cultural history.

As medical students in the 1970s, we were taught to hide our emotions when talking with patients. If raw feelings interfered with rational analysis and reasoning, we learned that patient care would be compromised.

During a thirty-year career as an interventional radiologist, I treated very ill and injured patients every day, often on an emergency basis. I obediently remembered that student training and kept a neutral disposition in front of them. Occasionally I felt their pain, but it did not last long, and I tried not to show it.

After I retired, it took me some time to come to grips with what I had seen all those years, how it had shaped my worldview and impaired some of my personal relationships. Struggling to treat devastating illness and injury on a daily basis made me see the glass as a quarter full. Maintaining separation from patients’ struggles translated into remoteness from family. When my parents died, I could not fully grieve.

It is no wonder that in the first year after leaving medicine I felt compelled to photograph poorly lit night scenes. In trying to create psychological darkness, I was debriefing myself from what I had experienced and attempting to feel what I had not felt. 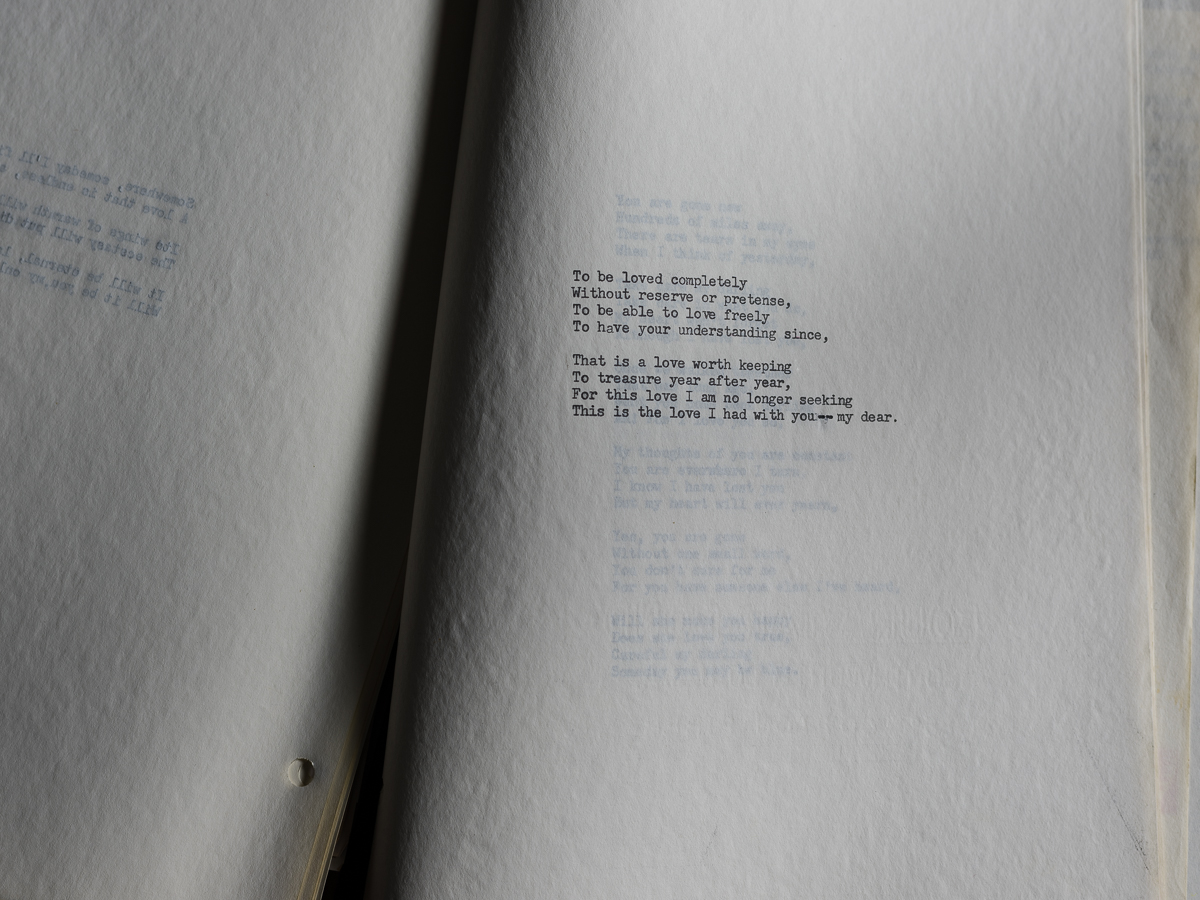 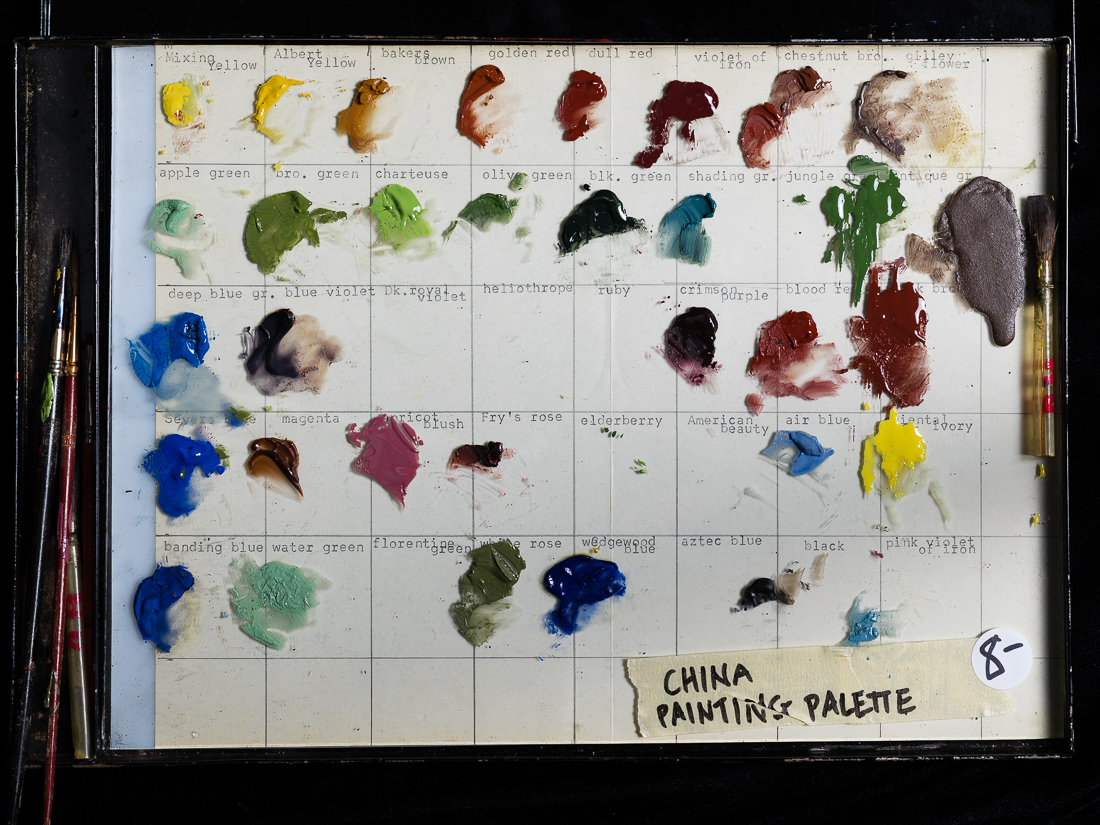 During this phase, I stumbled upon an estate sale in Dallas, where I live. As people die or move to assisted living facilities, their children often want to dispose of their parents’ possessions. Third-party companies come into the house, price the items, and manage the sale for a percentage of the take.

At one of the first sales I visited, on the night table next to the bed, there was a photo of a man, obviously the previous owner. In the picture he is middle-aged, confidently looking at the camera, dressed in a formal white dinner jacket—the master of his domain.

At the bottom of the picture was a price tag of $2.50. The poignancy of that setting, which I documented with my camera, in some indefinable way put me in touch with my long-hidden well of darkness. I no longer needed to photograph nighttime scenes.

For over a year, I visited five to ten estate sales every week, always with my camera. At just about every sale I saw sadness, irony, and humour, as well as a glimpse into our cultural and political history. I photographed at the sales, but also bought certain items that I brought back to my home studio. There I used different lighting and backgrounds to alter or emphasise my interpretation. My spending limit was $25. One could spend hundreds or even thousands at some sales, especially in the swank homes of wealthy neighbourhoods. 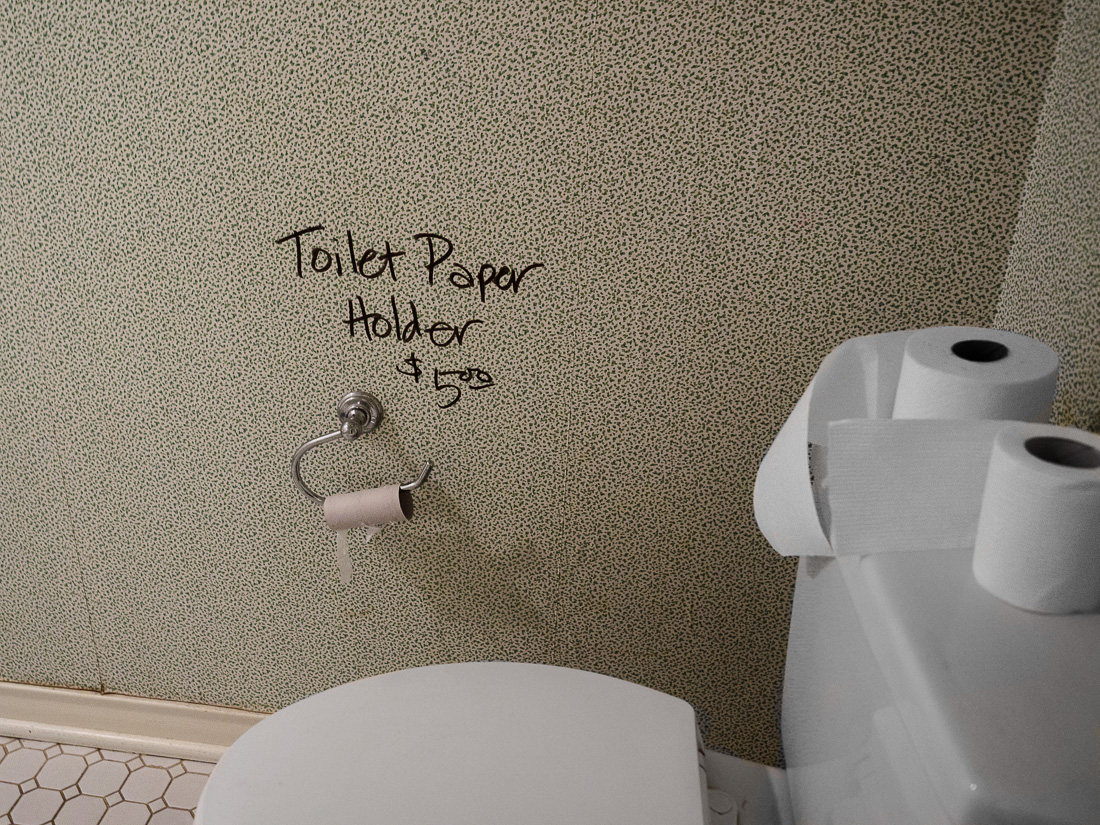 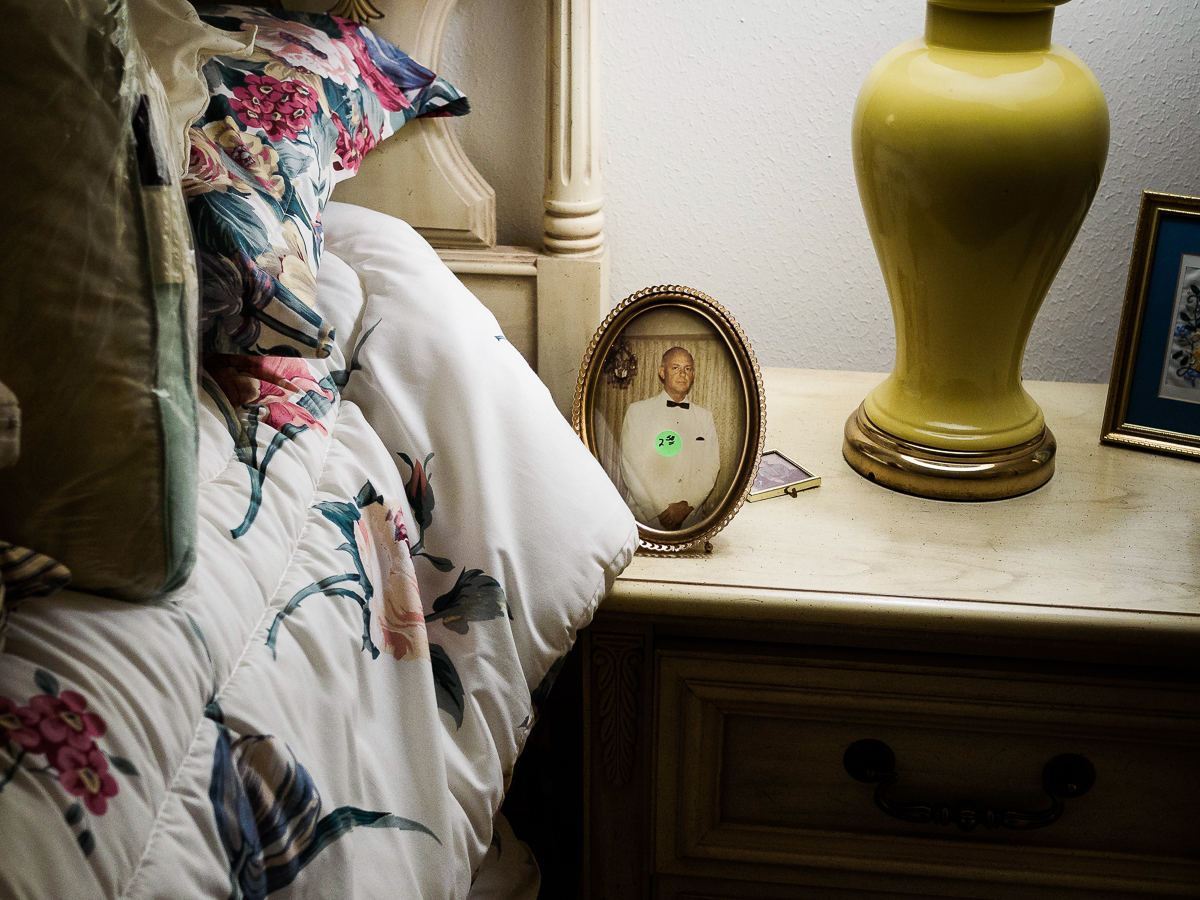 Starting out, I went to all 2 3 kinds of houses, including luxurious ones. Later I looked primarily at middle-class or working-class homes, which reminded me of my Midwestern upbringing and where I found the most intriguing things to photograph. To manage the daunting challenge of finding what I wanted to photograph amid thousands of mostly banal articles, I relied upon a technique I had learned as a radiologist.

During my career, I sifted through hundreds of computer images every day, glossing over each patient’s normal anatomy subconsciously until an abnormal finding set off a conscious alarm. As an example, it might have been a minute trace of dye, seen on only one or two images, that escaped the confines of a small artery and revealed the site of a patient’s haemorrhage.

When I went through the rooms in a house during a sale, I also made hundreds of yes/no decisions every minute without thinking. Almost always the answer was “no.” And then something would catch my eye—a poignant memento, a cultural knickknack that illustrated a time in our nation’s history, or an item so intimate and evocative that I knew I must photograph it. 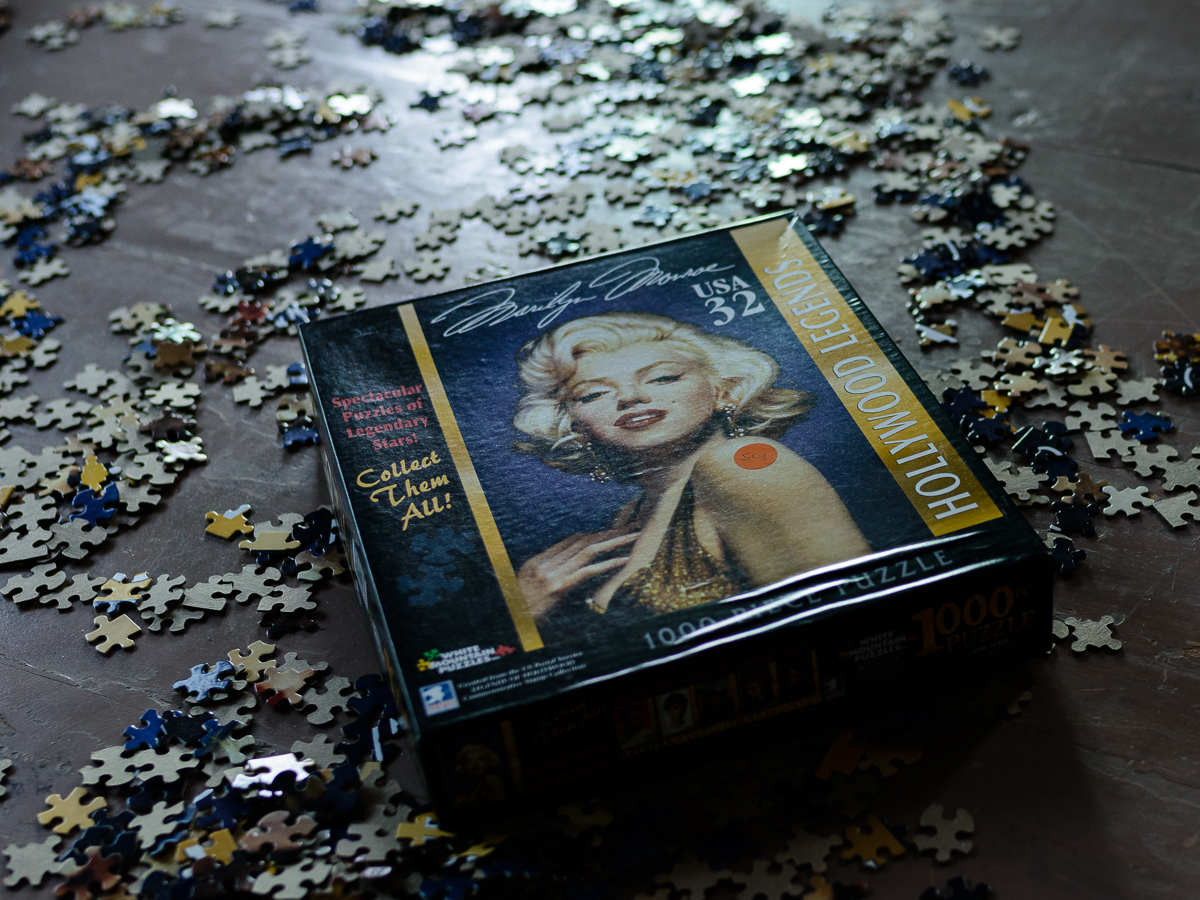 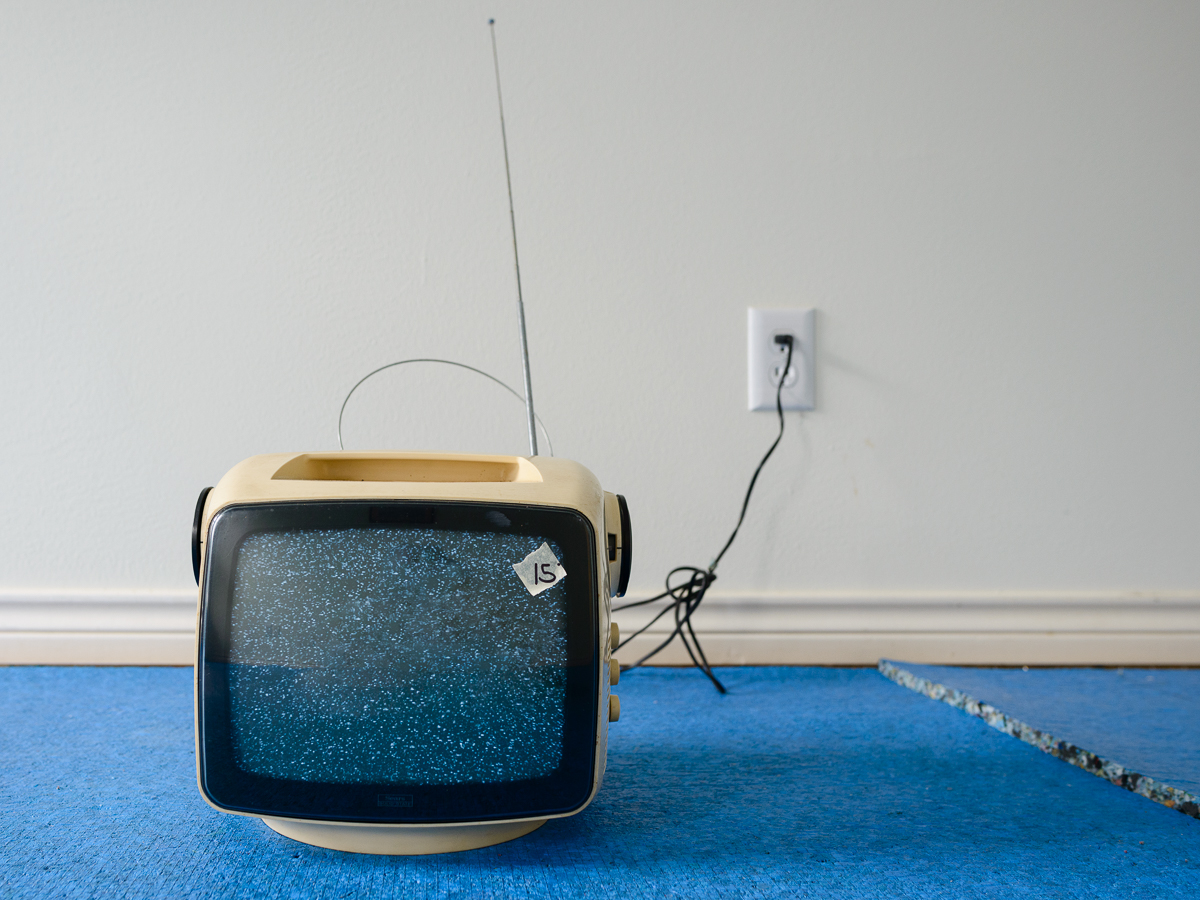 My fascination with personal mementos goes back to a much earlier time. When our mother died almost thirty years ago, my sister and I picked out some of her possessions that meant a lot to us. Among other things, I chose a small black-and-white leather key holder, which, when unzipped, revealed old-fashioned metal key rings. For years it had sat in a small drawer in a coffee table in my parents’ house in Iowa. When they moved to New York State, I saw it in the same drawer in the same coffee table. After my mother died in that house, I took the key holder from the drawer and claimed it as my own. She had not used it since I was a child of about five or six.

At the time, it held the keys to her first car, a 1953 maroon Chevy. She had just learned to drive and I was the only one in the family brave enough to be her passenger. Those car rides were special. I remember so vividly my mother talking to herself while driving, moving her lips without sound, no doubt rehashing some disturbing past experience with one of her sisters. 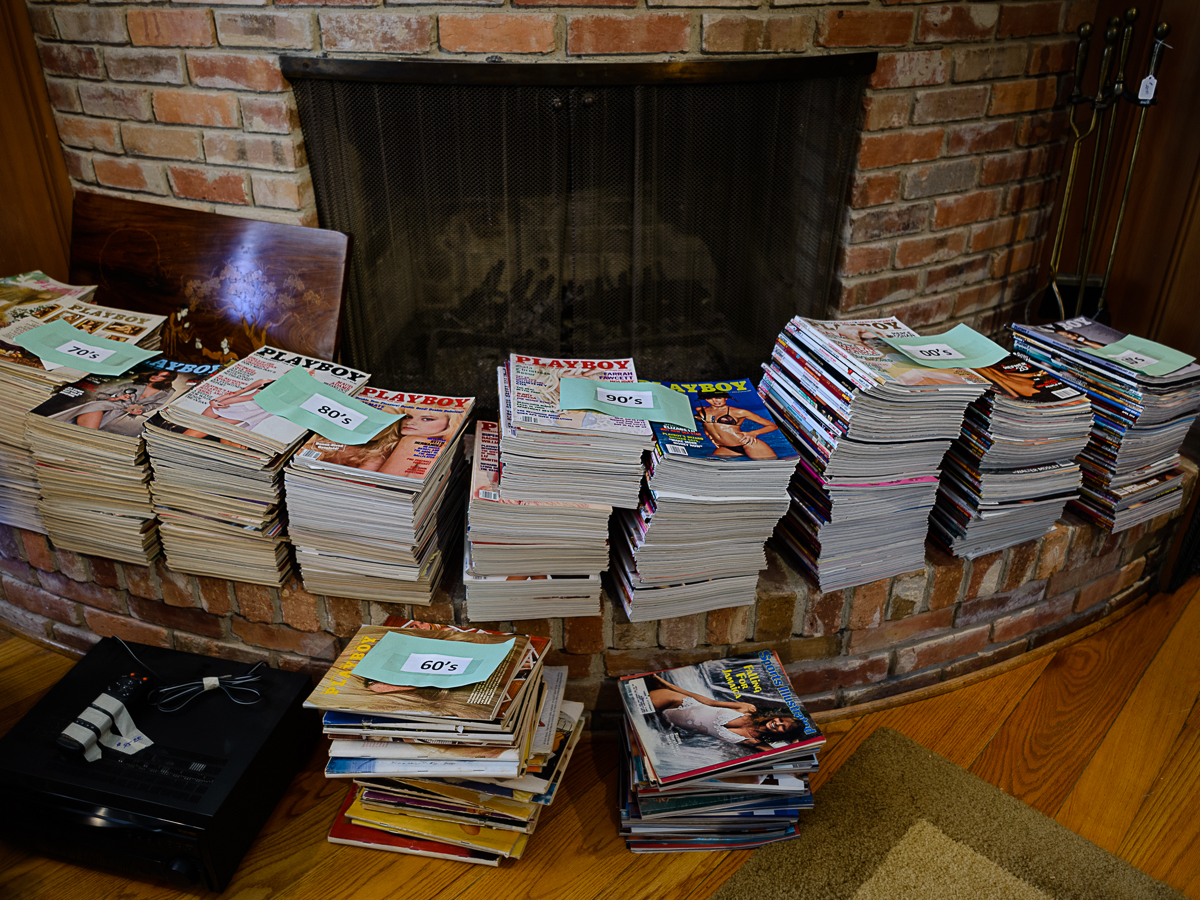 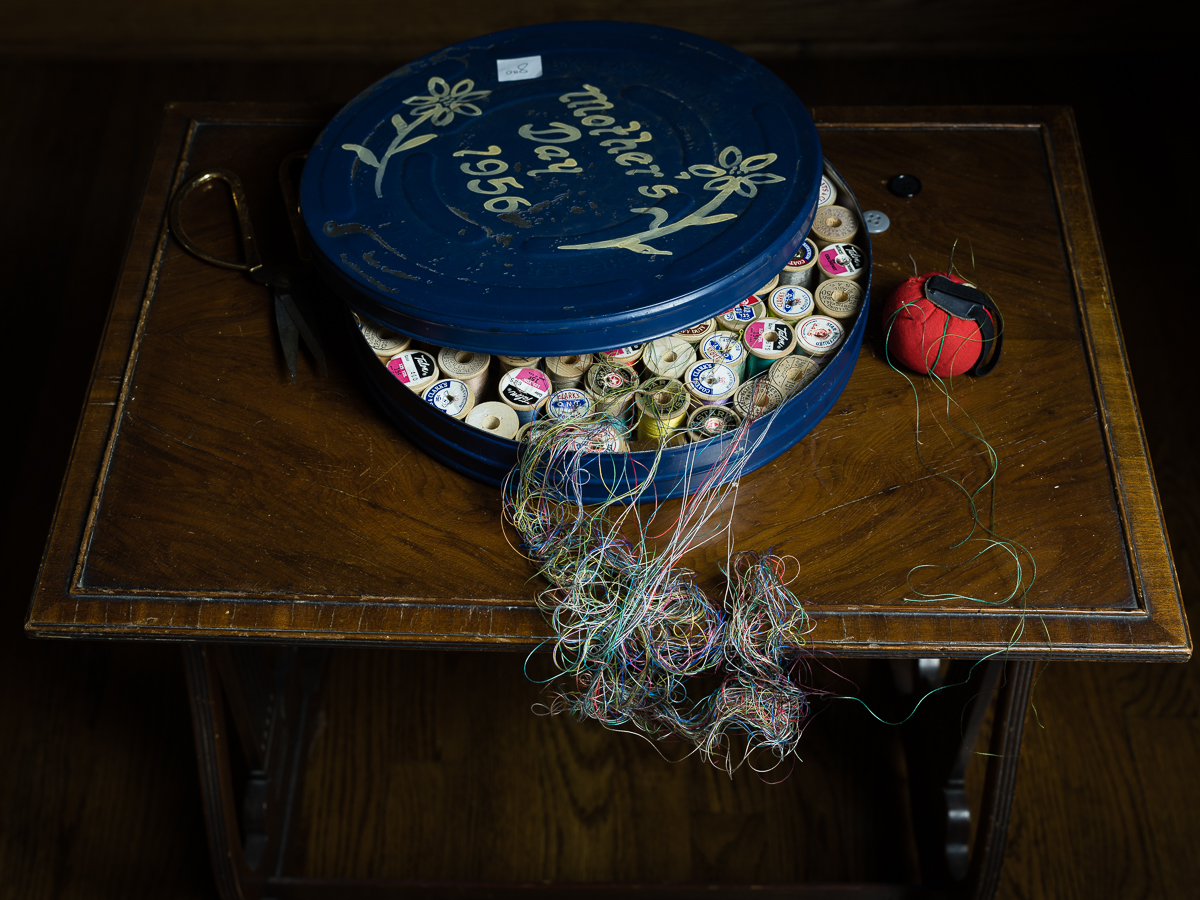 My earliest memories of our closeness, which lasted till her death and beyond, began in that Chevy, with the black-and-white key holder dangling from the ignition. My Mother’s Key Holder Cherished possessions from the past remind us of what we want to remember and keep dear to us. The process of making and keeping a memory is both an amazing and tenuous process. The scent of a certain perfume, the sound of crickets chirping, the taste of onion soup are all just electrical impulses transmitted from our senses to our brain.

The brain magically catalogues them and makes them available for instant recall. As incredibly wonderful and complex as this is, studies show that memories change over time, sometimes dramatically. Because our memories fade, we can look to inanimate objects to help renew them.

That apparently insignificant items mean so much was both the challenge and the reward I found at estate sales. I certainly had no personal ties to the people who once owned these items, so I looked for things that told their stories. It might have been an object related to a person’s hobby or a gift that illustrated a family relationship. When an article touched me in a way at all reminiscent of that key holder, I photographed it. 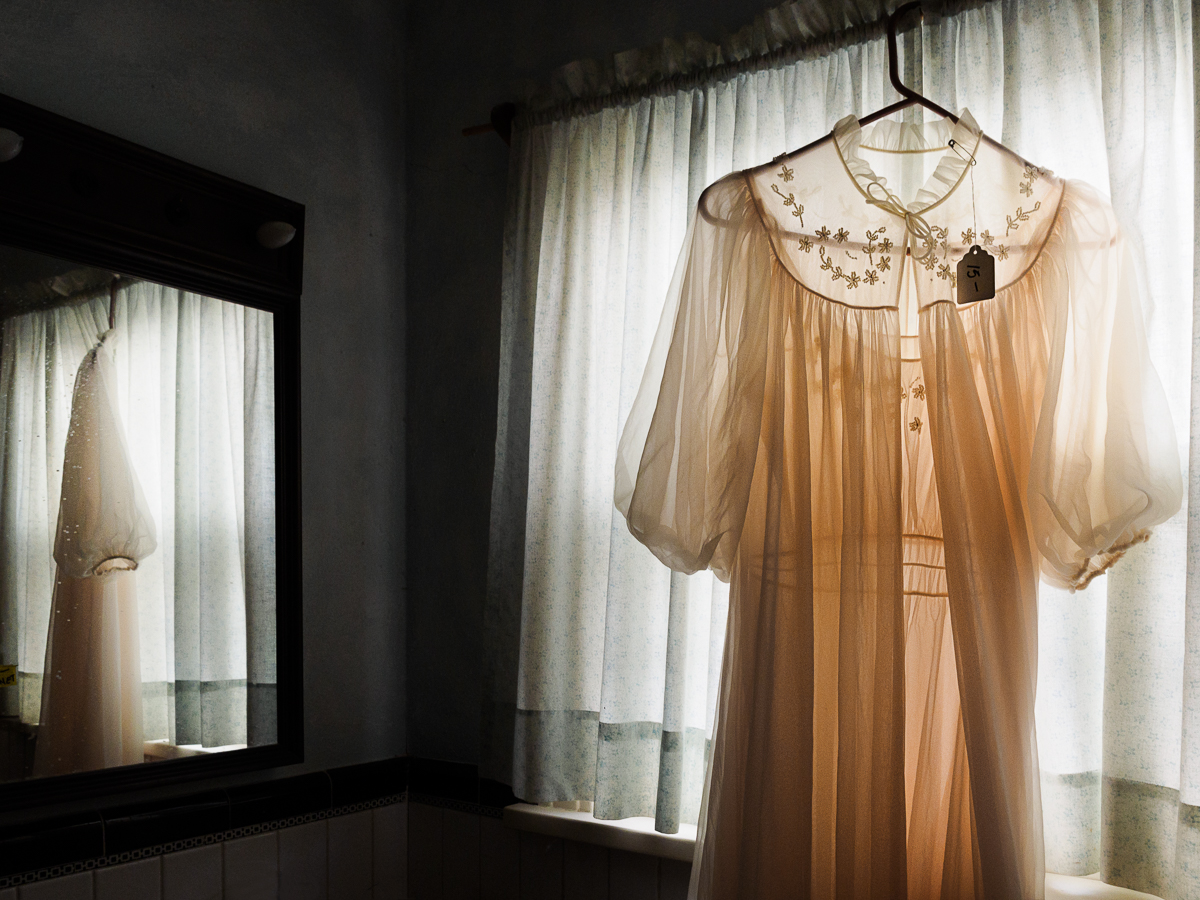 Preserving a meaningful possession with a picture hopefully extends its life and also the memory of its owner. The photo becomes a story about this anonymous person, often embellished with tinges of sadness and poignancy—sentiments that attracted me to estate sales in the first place, and which I avoided for so long in the past. There is nothing like an estate sale to remind me of my own mortality and life’s brevity.

Children’s toys often sit a few feet away from wheelchairs. Despite having gone to innumerable sales, this portent of what ultimately lies ahead still jars me whenever I go. I lose myself in random thoughts of the past, the choices I have made, and the dreams I never pursued. Do other buyers sense their mortality as intensely as I do at these sales? When I see them shopping for bargains with voracious single-mindedness, I wonder: Perhaps browsing and buying chases away those thoughts of death.

In the end, in some form, that is what we all do. One day my children will have an estate sale for me. I am not sure what they will keep or what they will discard, but I hope they do not sell my mother’s key holder.

What Is Left Behind — Stories from Estate Sales is published by Daylight. Grab a copy now.

Linkedin
RELATED ARTICLES
OTHER ARTICLES
Planet Ardbeg is a 40-page sci-fi anthology created by three cutting-edge artists.
Jamel Shabazz’s photos honour those who were lost and those who survived one of the most brutal eras in recent history.
After a devastating fire, creatives in the city are coming together to call for more affordable workspaces.
With the singer’s tour in full swing, we sat down the musical production company who made the electrifying show possible.
The campaigning charity are on a mission to increase inclusion, participation and representation of Black people in trail running.
A new exhibition brings together 150 works by twelve photographers, offering mesmerising and intimate depictions of life.