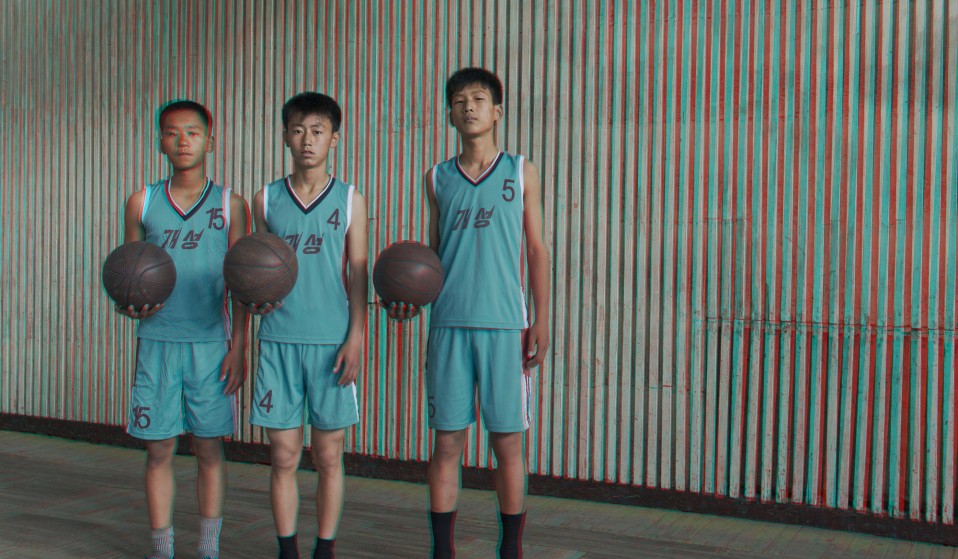 There's very little known about life inside the secretive state of North Korea, with journalists and photographers rarely granted access. But photographer Matjaz Tancic convinced the authorities to allow him access to the country after offering to shoot in 3D, providing an unparalleled insight into daily life there. If you have 3D glasses, put them on now.

North Korea courts intrigue. Bright, dreamlike propaganda might invite the same otherworldly curiosity as the front of a dystopian novel, but constant murmurings of rocket attacks and the sentencing of American teen Otto Warmbier to a labour camp for fifteen years for attempting to pinch a poster make the country’s presence in the world very real.

Last year, a BBC journalist was expelled from the country for ‘insulting North Korea’s dignity’, and with such repressive censorship laws very few images of real life in the country have found their way out. However, photographer Matjaz Tancic’s experience of the secretive state has been entirely different. 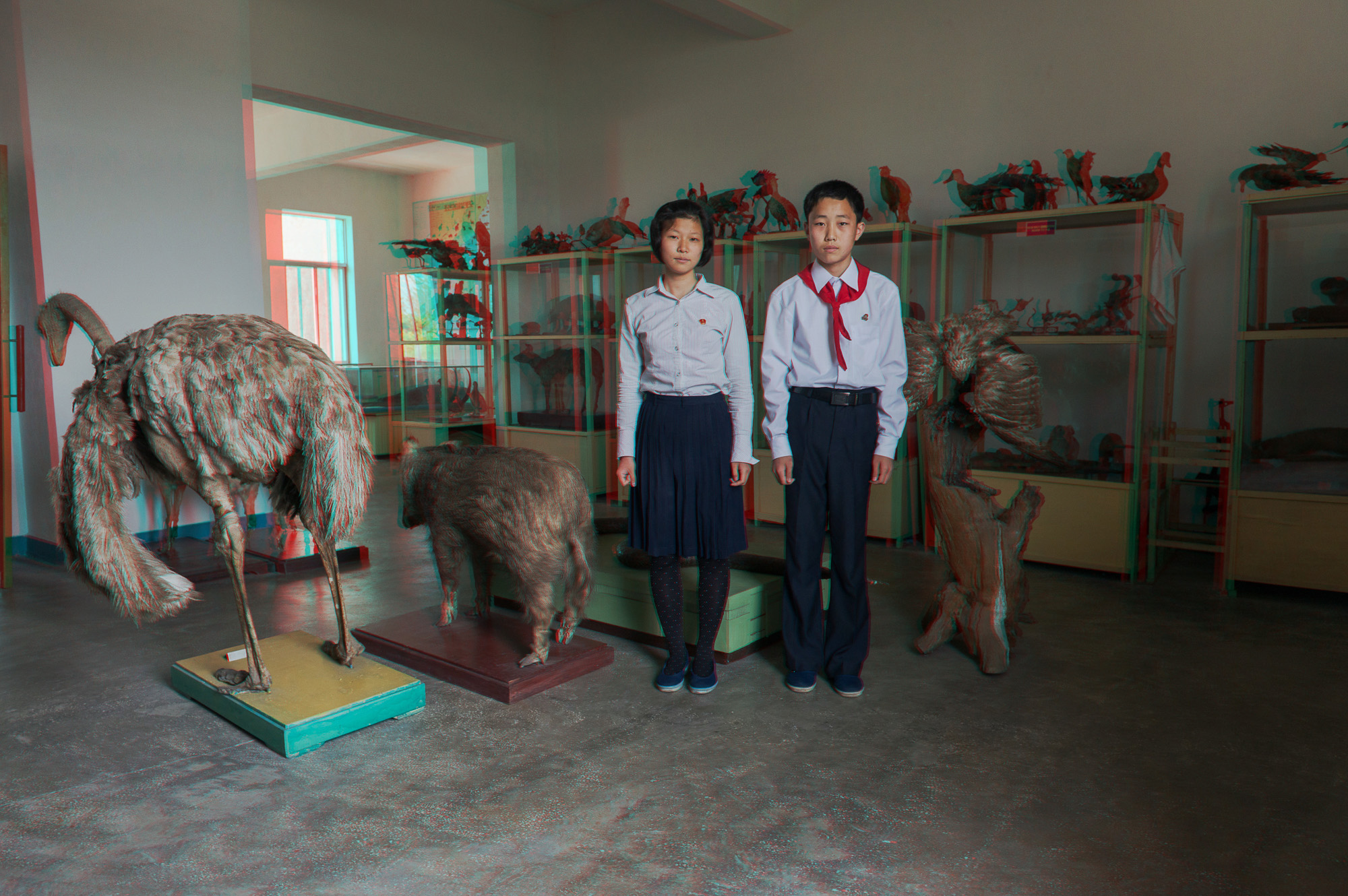 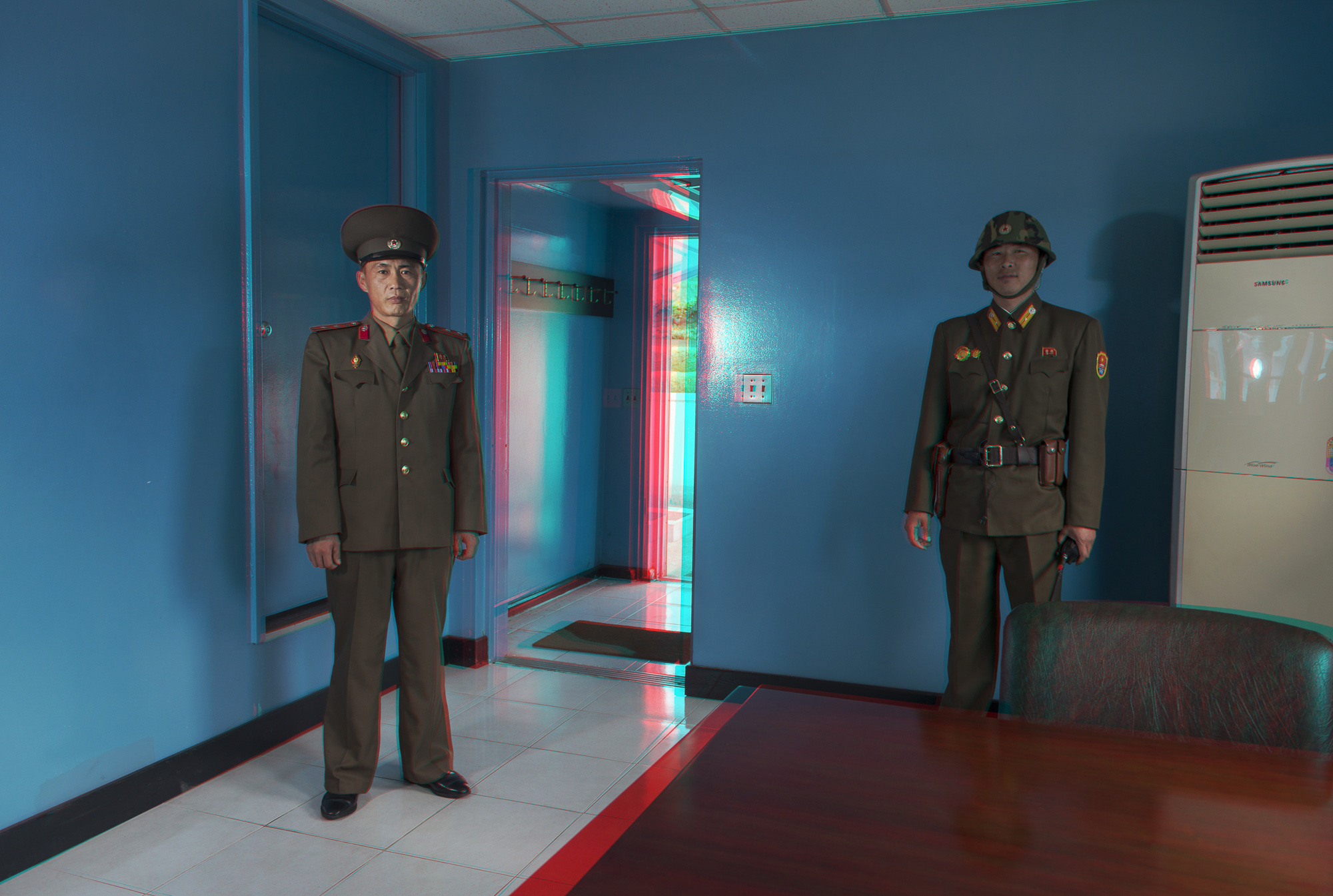 From the outset, his project was unusual. Interested in depicting everyday life of ordinary people, Tancic sought to look beyond the pomp and the politics when setting out to document life in the country. Even in his medium of photography, Tancic wanted to create an alternate vision, which he achieved by documenting the place in 3D, adding little before seen depth to our understanding of North Korean’s day to day life. 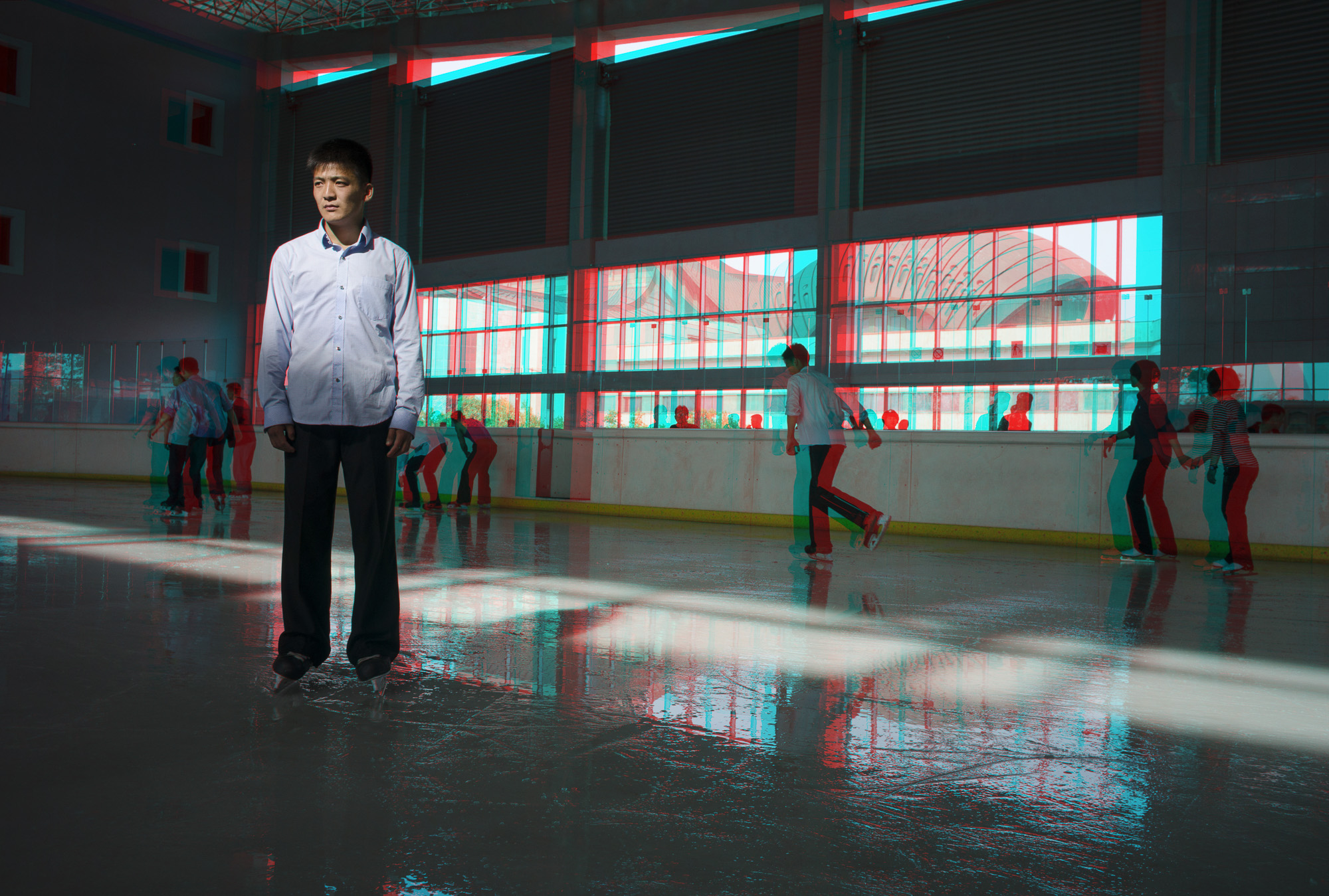 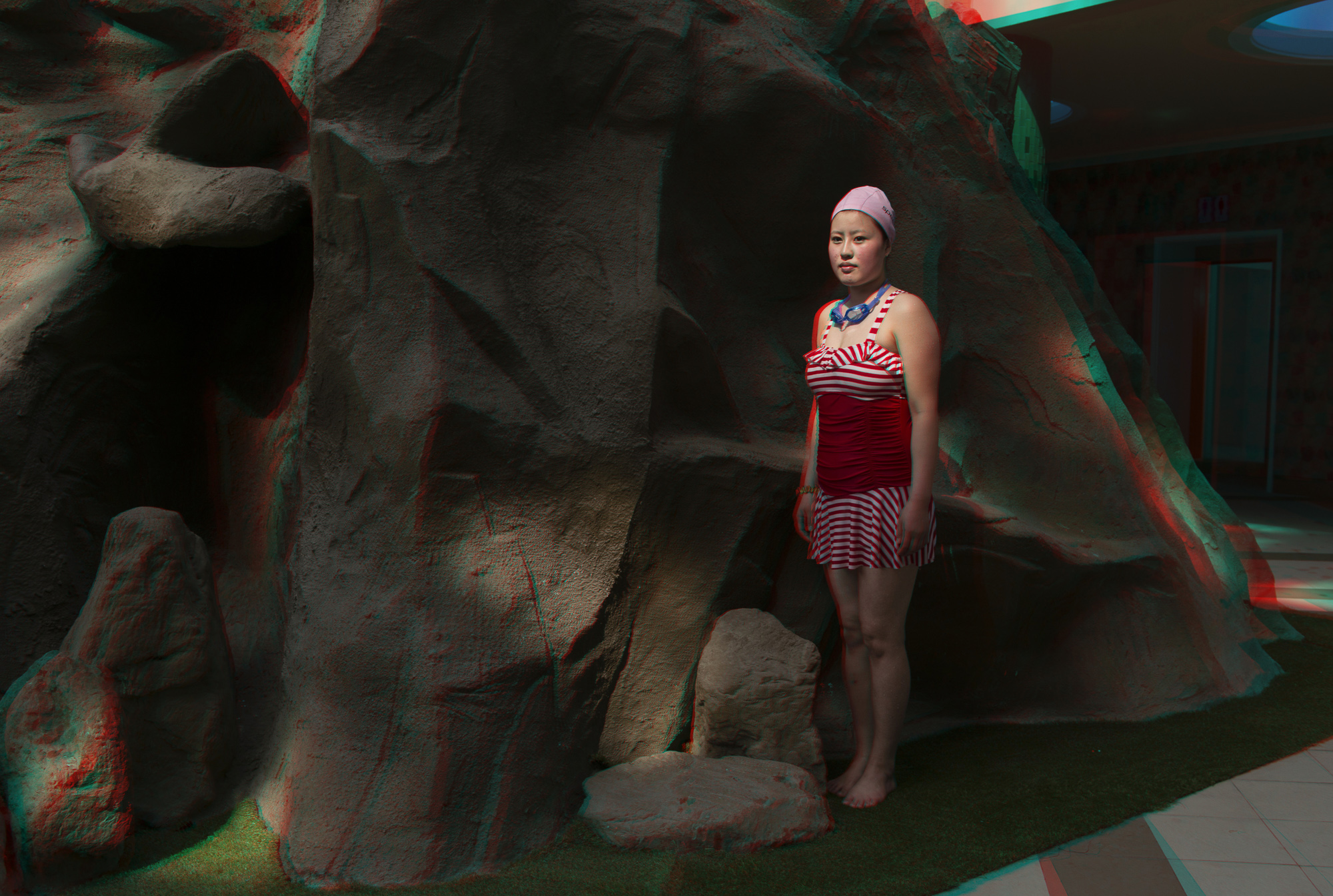 In fact, it was this unique approach that secured this unprecedented level of access. When most aren’t allowed to take photos, Tancic could move around with relative ease, dropping into different areas to speak to a variety of people. Not only did this give him a unique insight, it also brings out the stories and faces of normal citizens whose voices are otherwise are never allowed to leave the country.

“I did vast amounts of research ranging from North Korean propaganda to the Western anti-propaganda, so I had a vague idea of what to expect”, explains Tancic. “But in reality, there is nothing that can prepare you for it! The country is a perfectly preserved time capsule… you feel like you are time travelling! In general, I think my understandings have changed. Now, I have seen how ease it in to manipulate people with propaganda.” 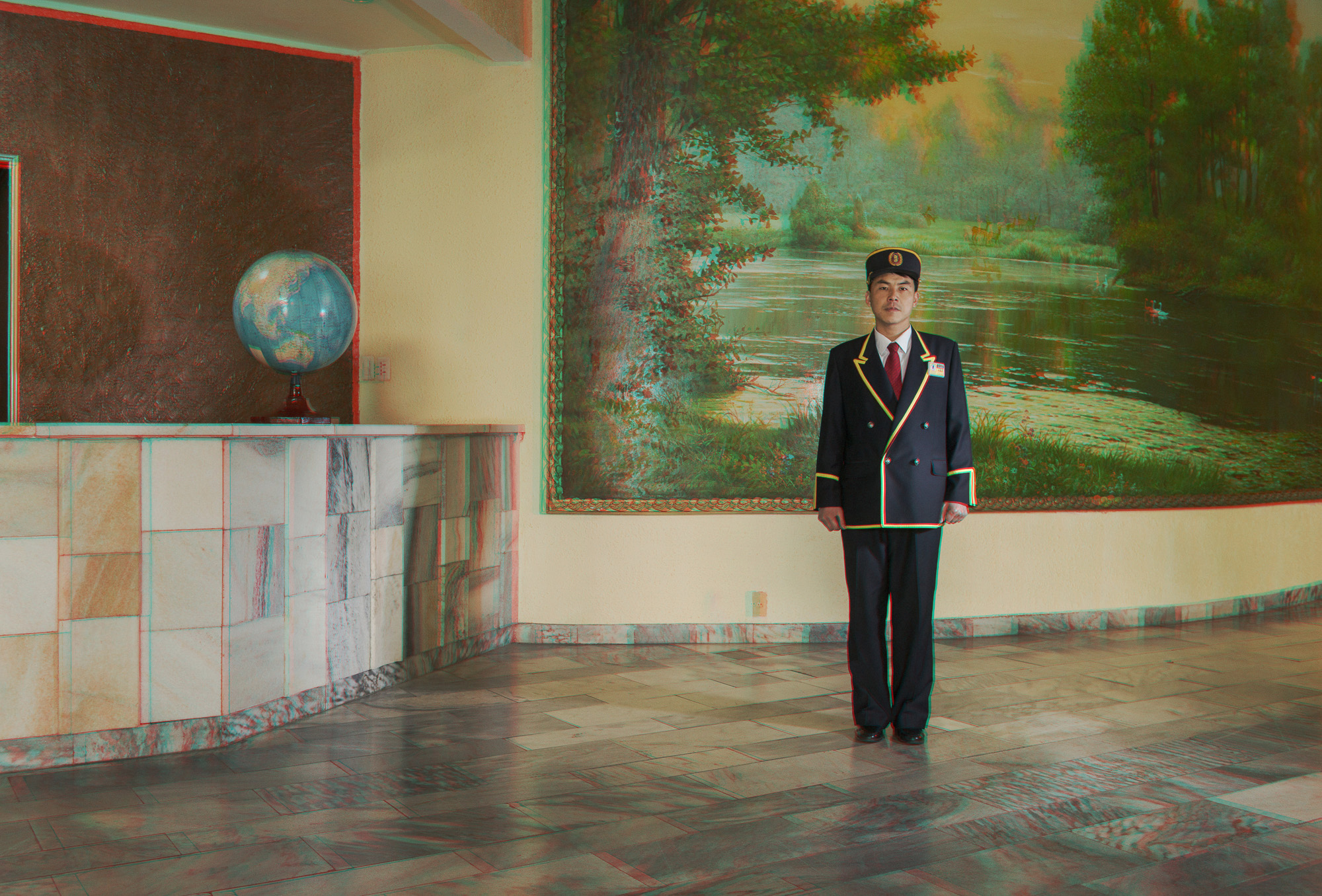 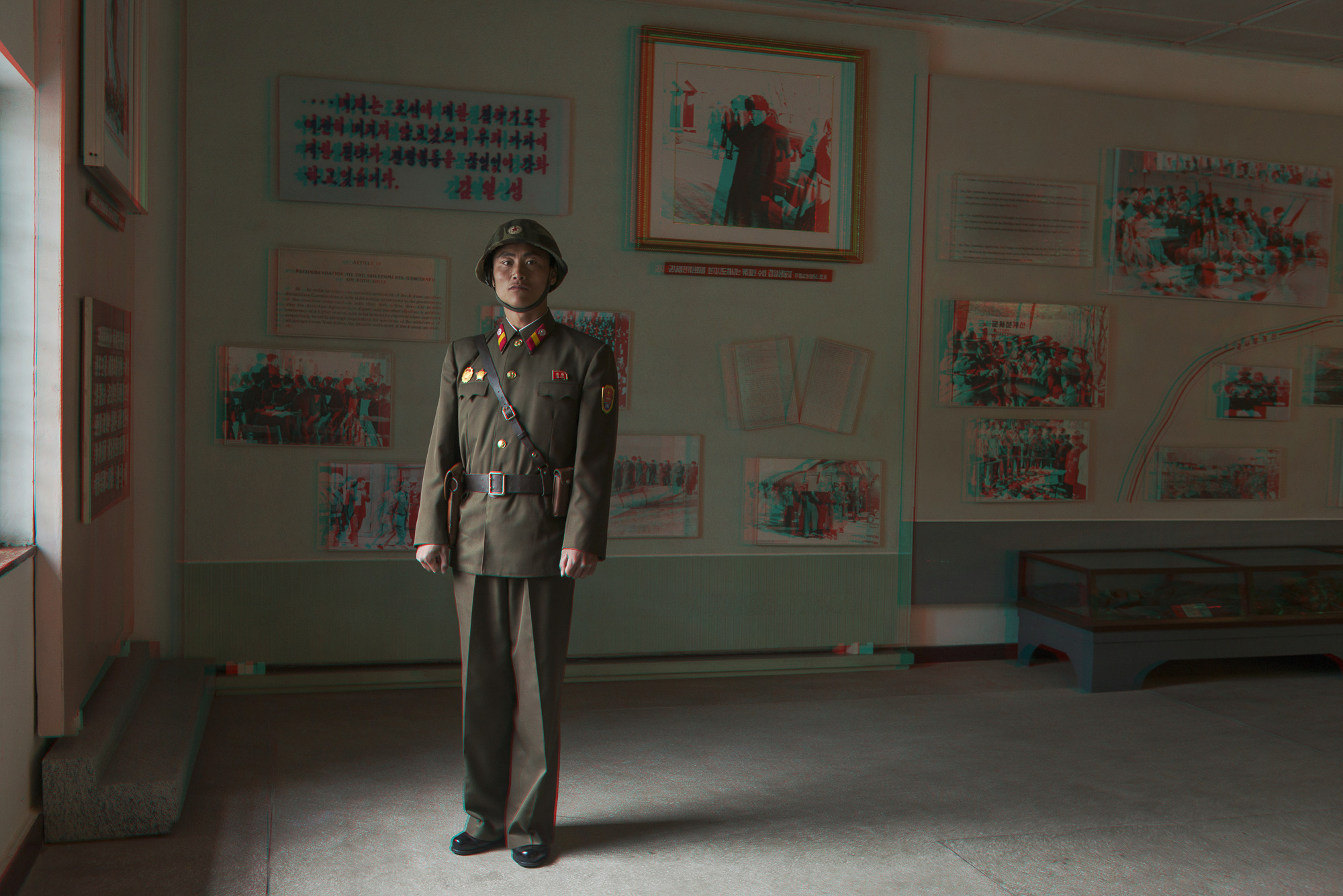 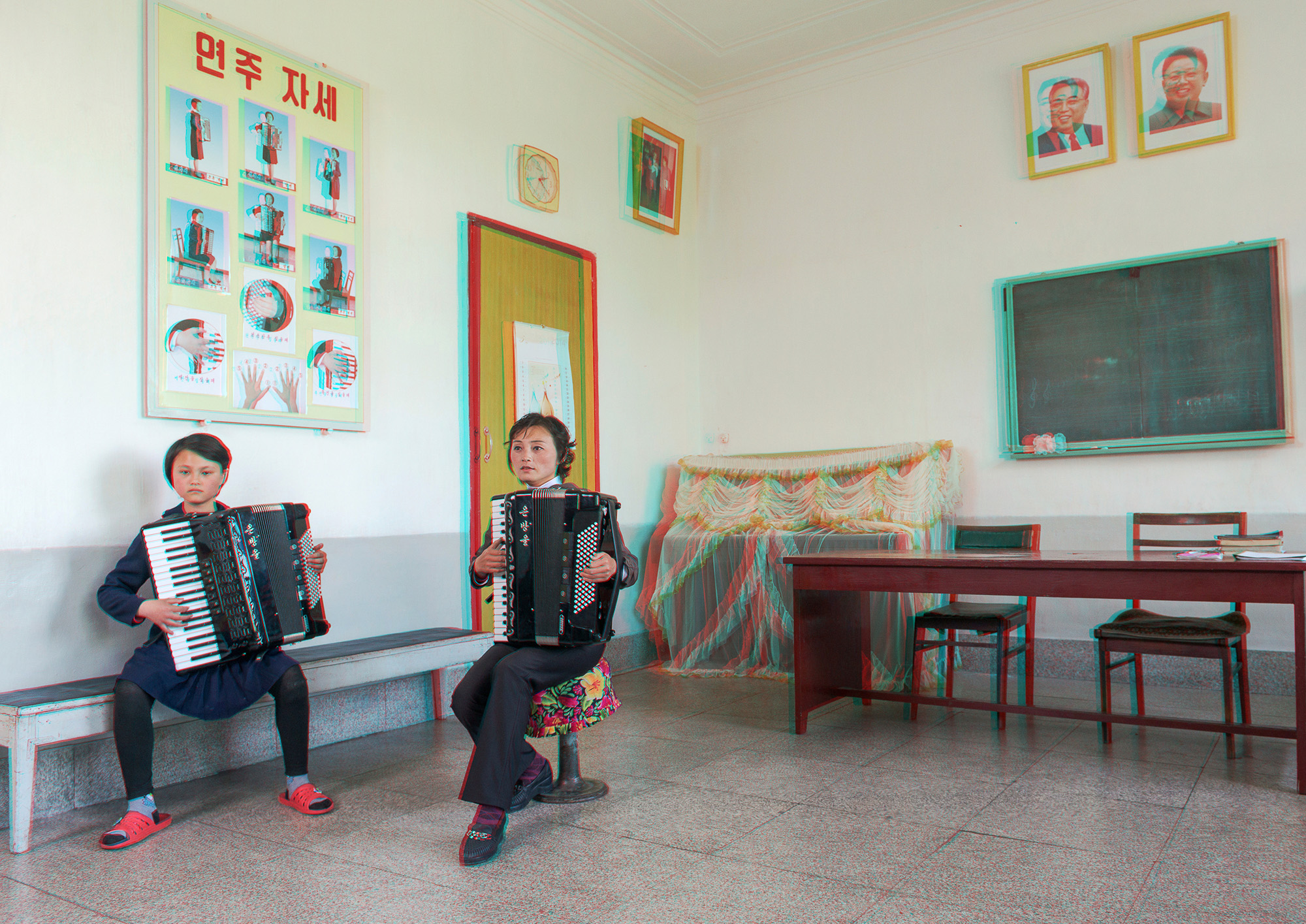 Tancic worked in collaboration with Koryo Studio, based in China, but they’ve been working and promoting the works of artists from North Korea for over 20 years. “They liked my work and asked if I would want to join them on a project in the country”, says Tancic. “Naturally, I was thrilled.”

It took about eight months of back and fourth emails and negotiations, but finally the team were given the all clear.

“In a way, the Government has shaped and controlled everything”, suggests Tancic. “Everything from how the place looks and how the people look. As it is so deeply embedded, it isn’t possible to photograph outside these attitudes so it will always be part of the work.” 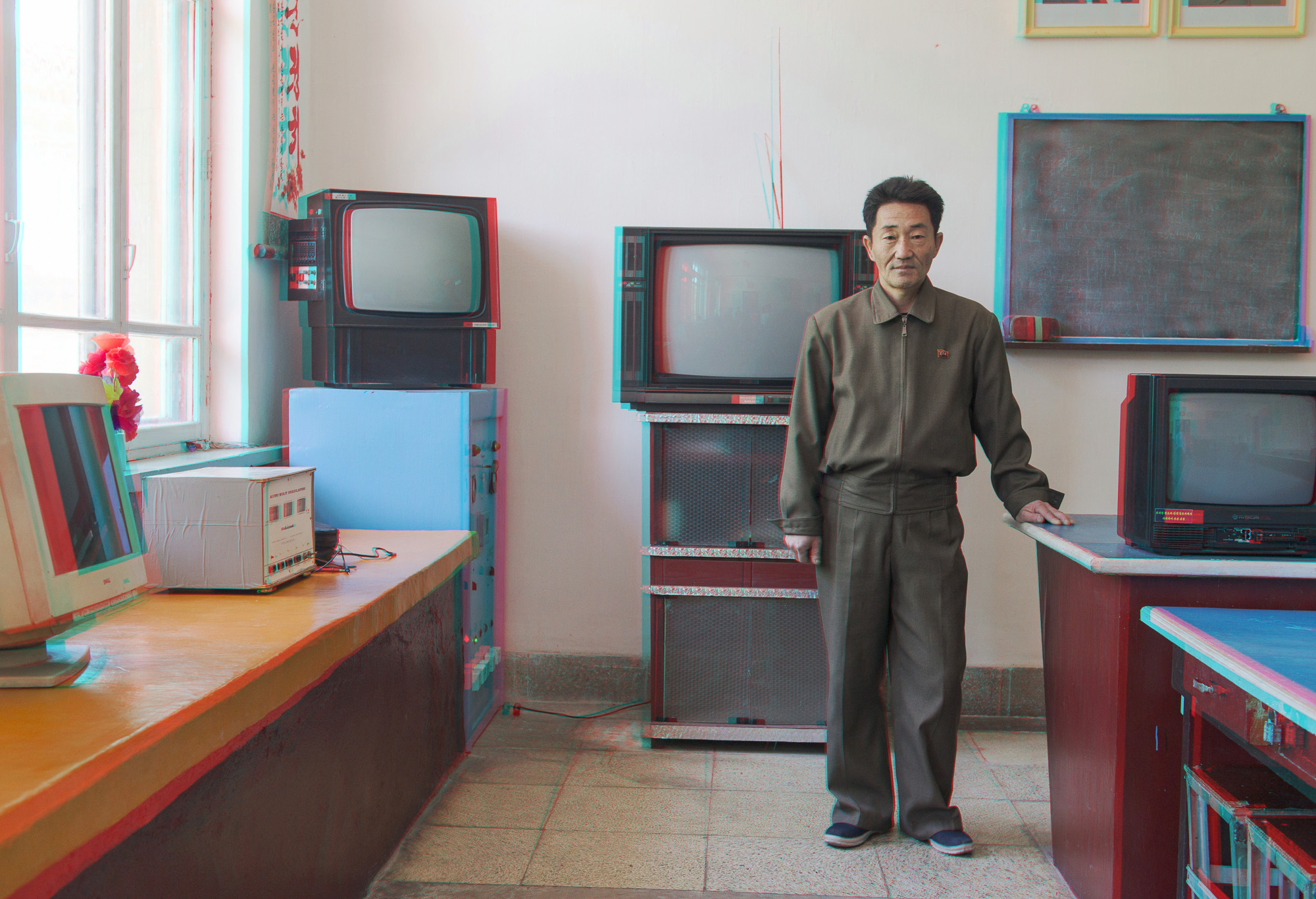 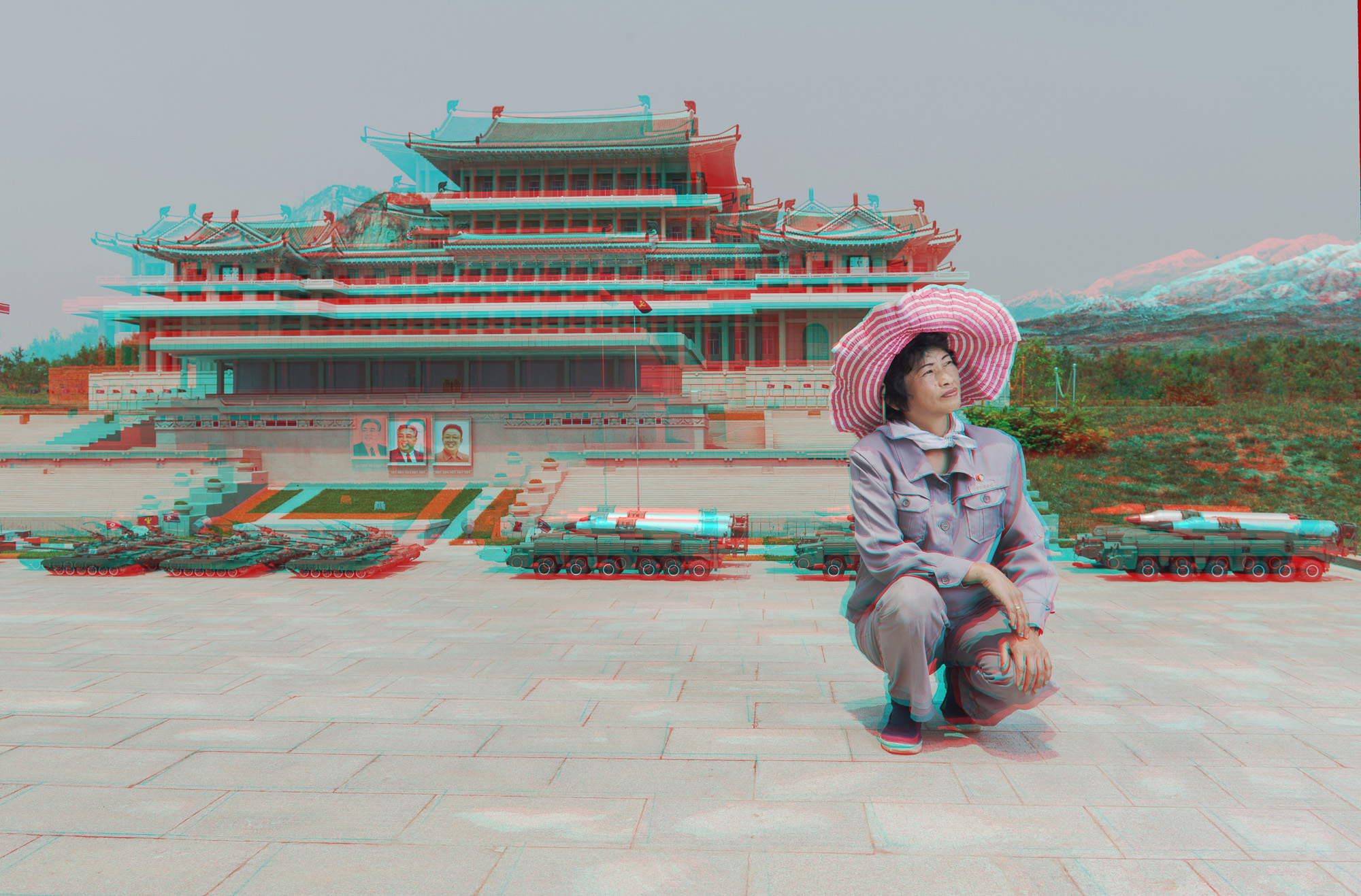 It wasn’t all plain sailing though, restrictions meant shoots were kept short. “When you are shooting, you need hours and years to build up a relationship”, Tancic tells me, but on this project he’d get three minutes tops.

“On quite a few occasions, I felt that there was an intensity to my interactions. For both us, it was a completely new experience and it made the shoot very immersive. With my work, I try to fully focus on what I am shooting and, for them, it was the first time they’d ever had their photograph taken by a foreigner.” 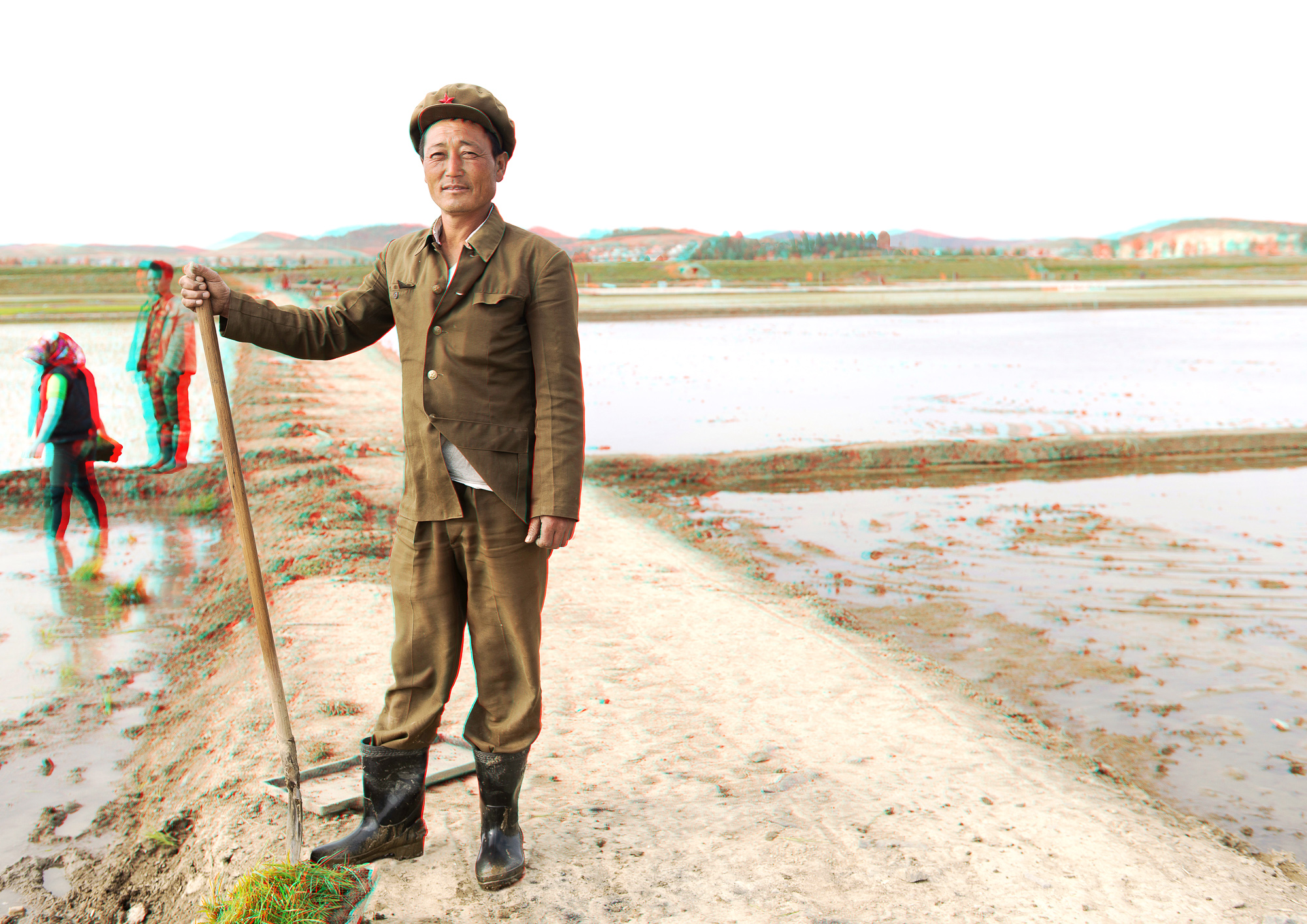 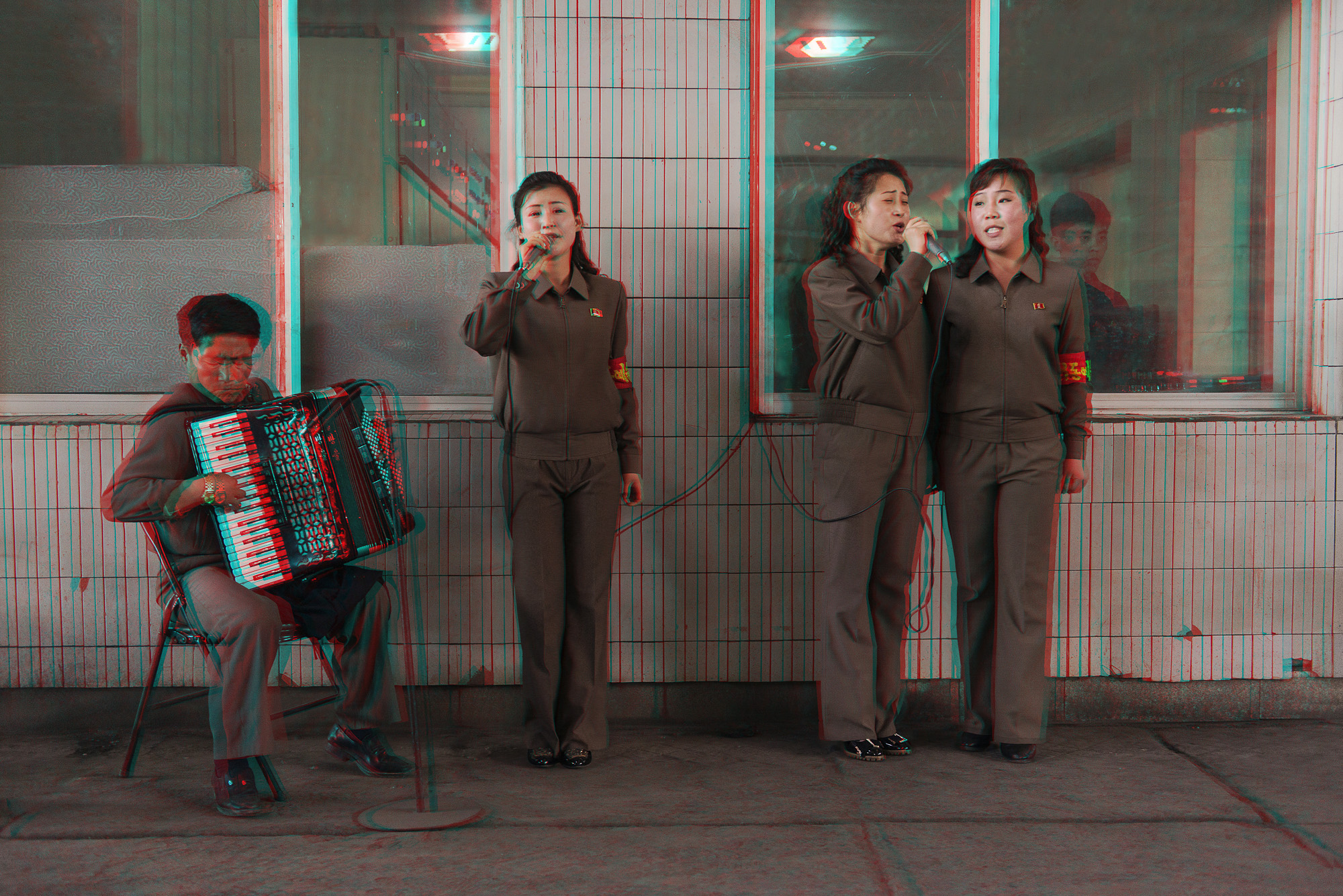 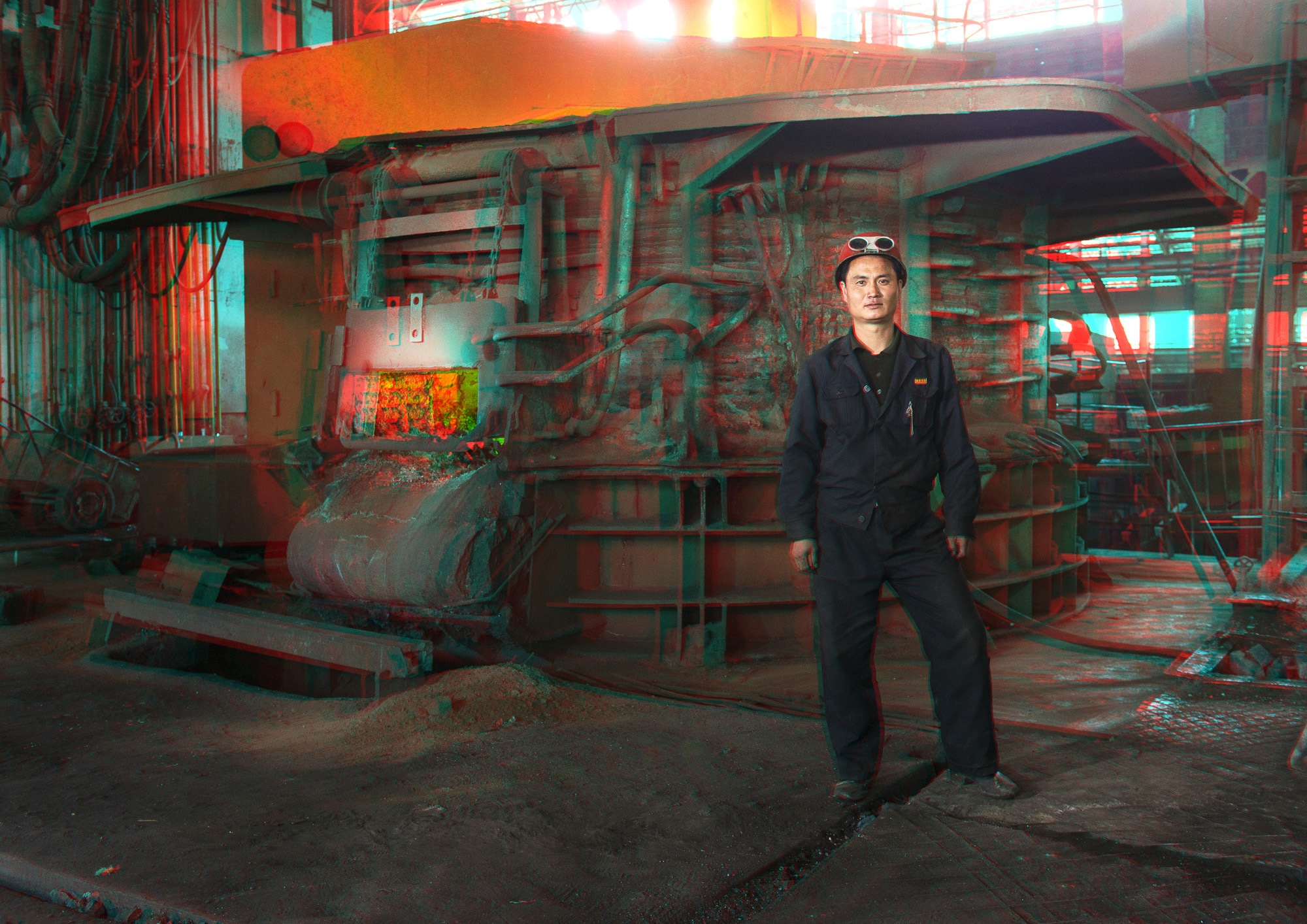 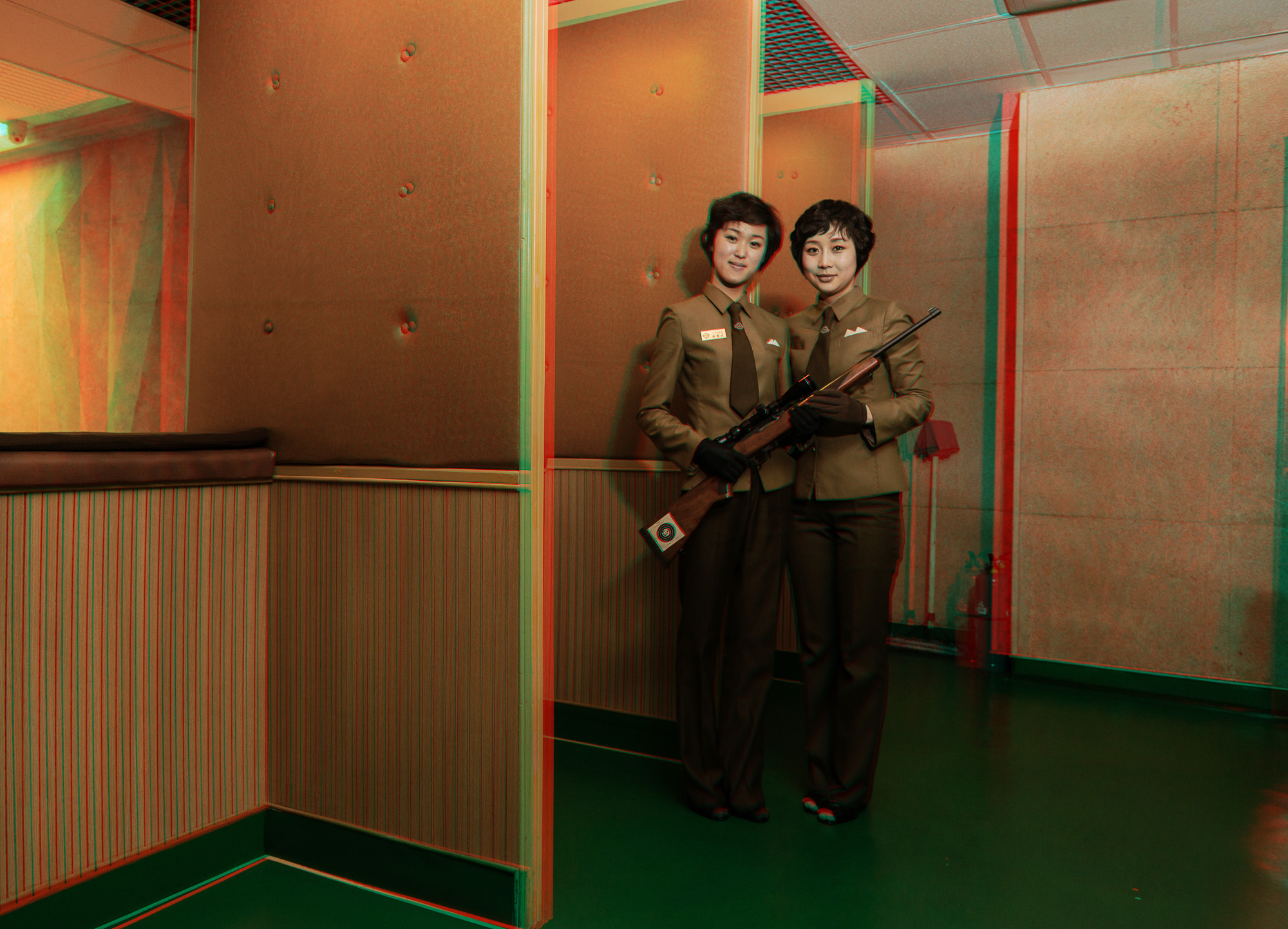 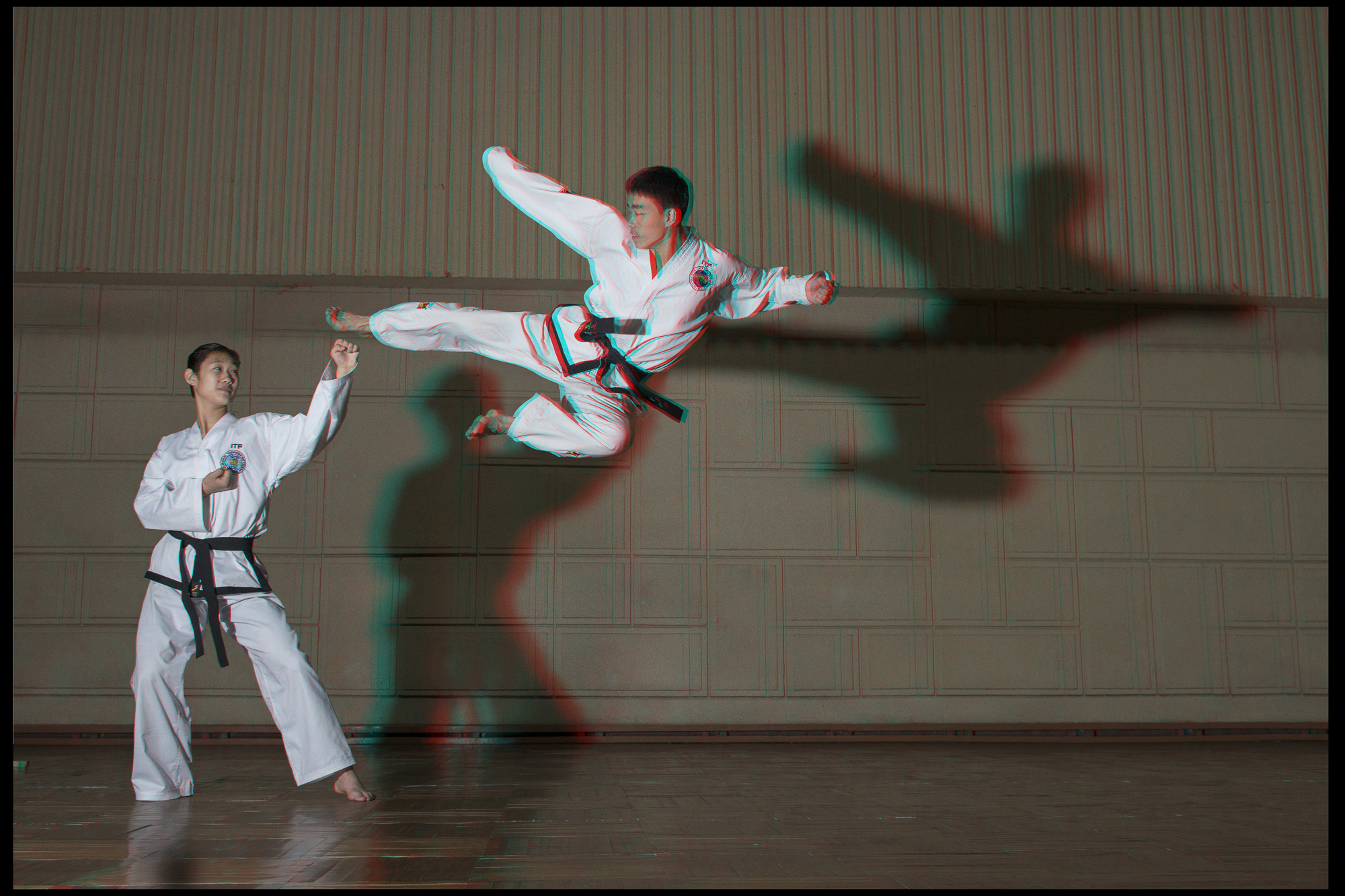 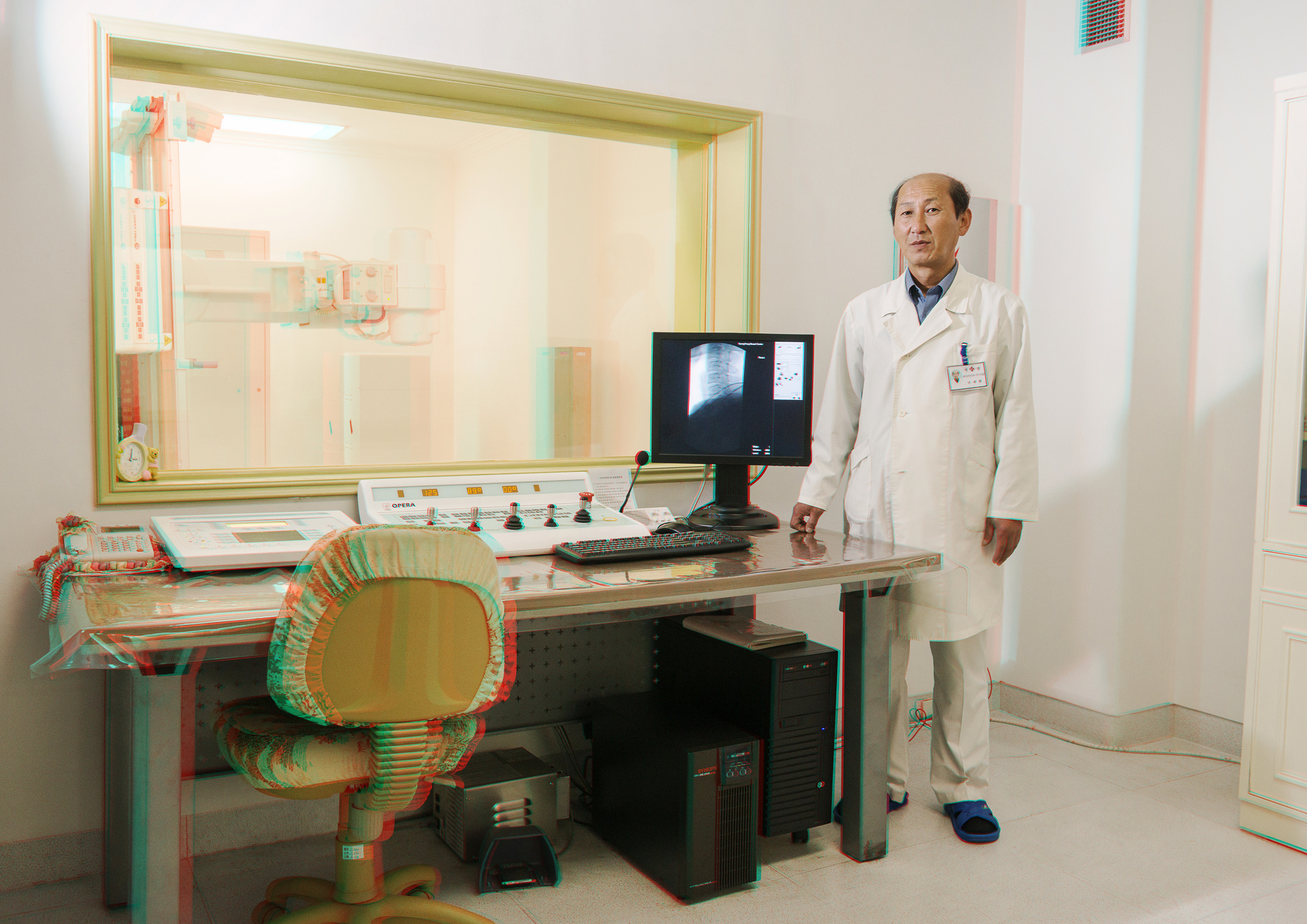 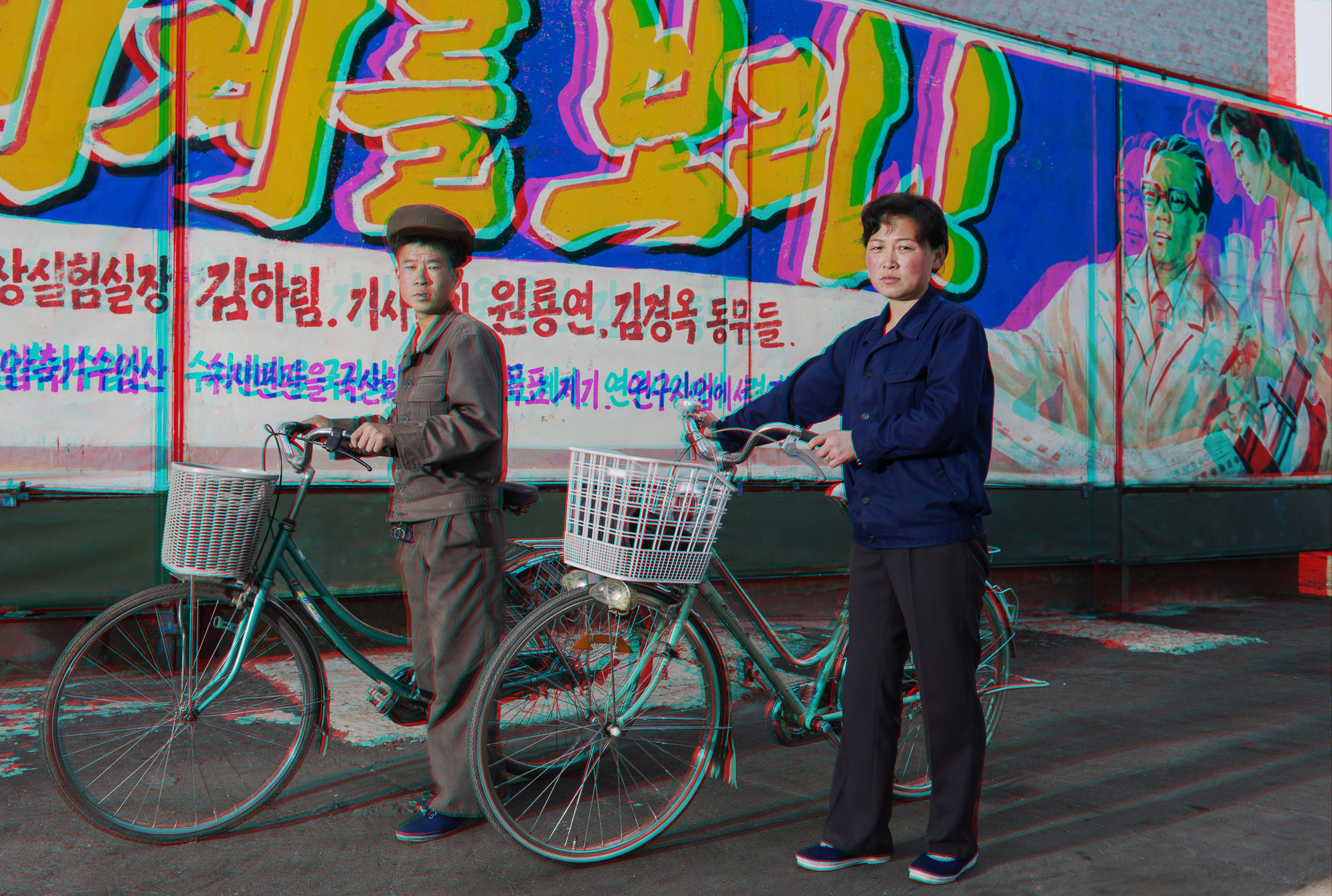 Check out more of Matjaz Tancic’s work, and grab a copy of his book.

Linkedin
RELATED ARTICLES
OTHER ARTICLES
From the chip shops, to the bingo parlors and burlesque dancers, photographer Mike Coles remembers capturing scenes of holidaymakers by the English coast.
Protestors gathered outside Downing Street following the latest atrocities committed by Israel against Palestinians living in the besieged strip.
Photojournalist Fiora Garenzi spoke with people still living in Eastern Ukraine, an area which seen some of the heaviest fighting since the war began.
As the Criminal Bar Association enters its fifth week of action, criminal barrister Russel Fraser explains why the legal professionals have walked out and how action is likely to escalate.
A sharp increase in officers armed with the electrical weapon is resulting in serious injuries and deaths.
With the virus now a global health emergency, we must take steps to fight misinformation and demand a swift UK-wide vaccine roll out, writes Phil Samba.