Art & Culture / Learning to take photos that come from within 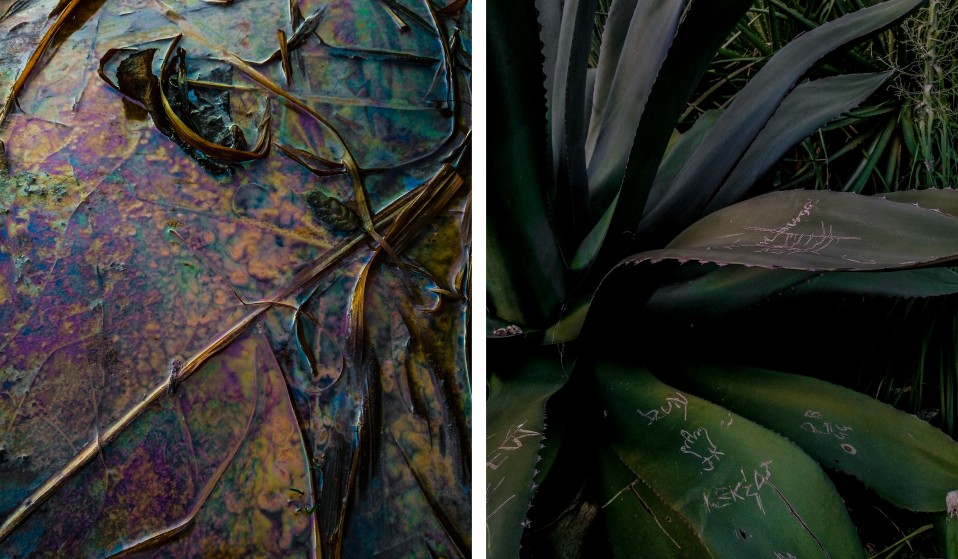 Photographer Guy Martin has spent an award-winning career documenting violent change in the Middle East. But it’s at home in Cornwall that he learned his most valuable lesson: the best photos are always personal.

Photographer Guy Martin has spent an award-winning career documenting violent change in the Middle East. But it’s at home in Cornwall that he learned his most valuable lesson: the best photos are always personal.

I have been photographing in the Middle East and North Africa for as long as I have been a photographer. It has shaped who I am and determined the trajectory of my life up to this point.

Events in the Middle East over the past 10-15 years have played an integral part in how the politics of Great Britain, Europe and the USA are determined. And that is precisely the reason that I decided to devout so much time to documenting that part of the world. It shapes who we are, what we do and how we move forward. 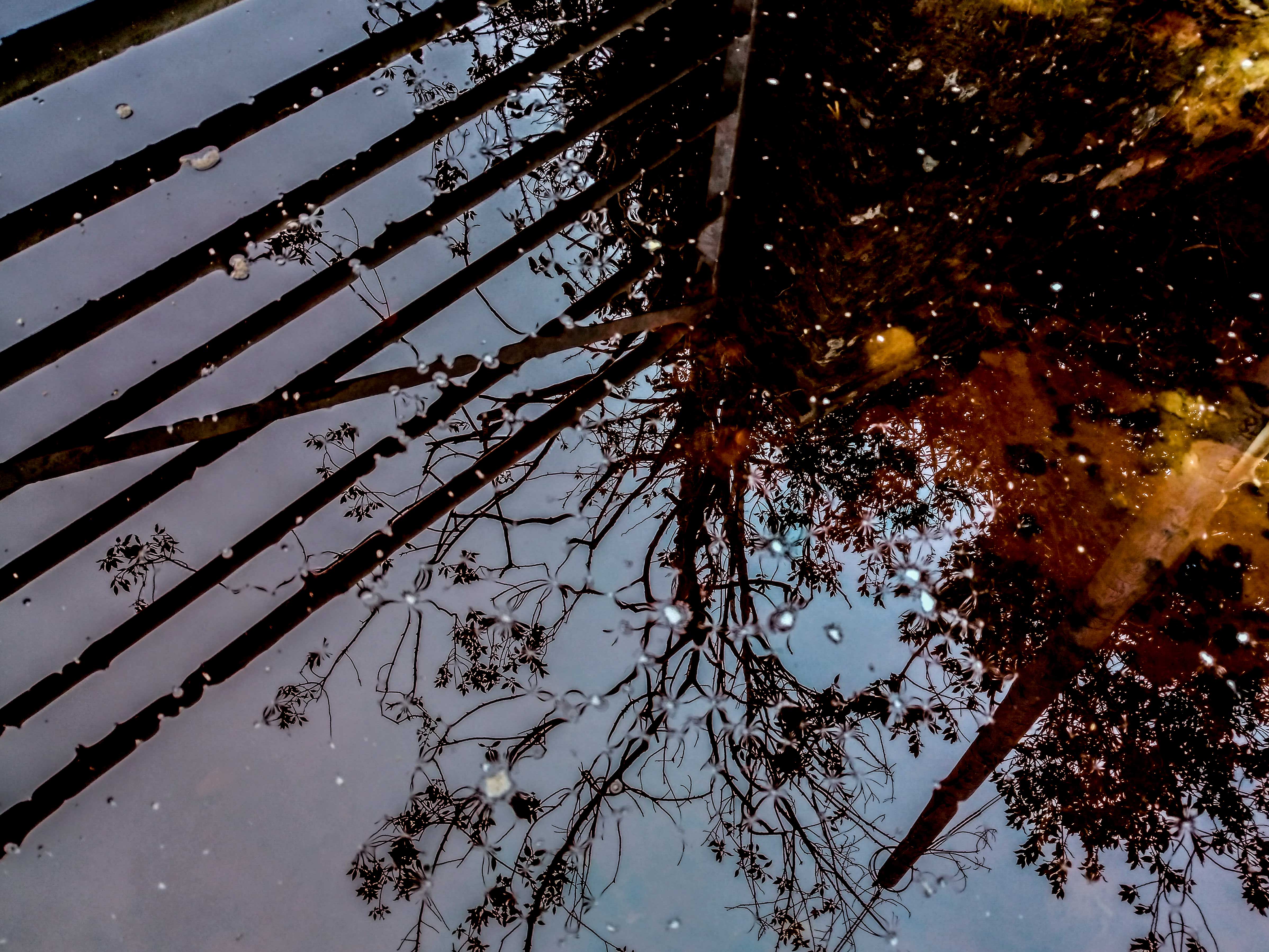 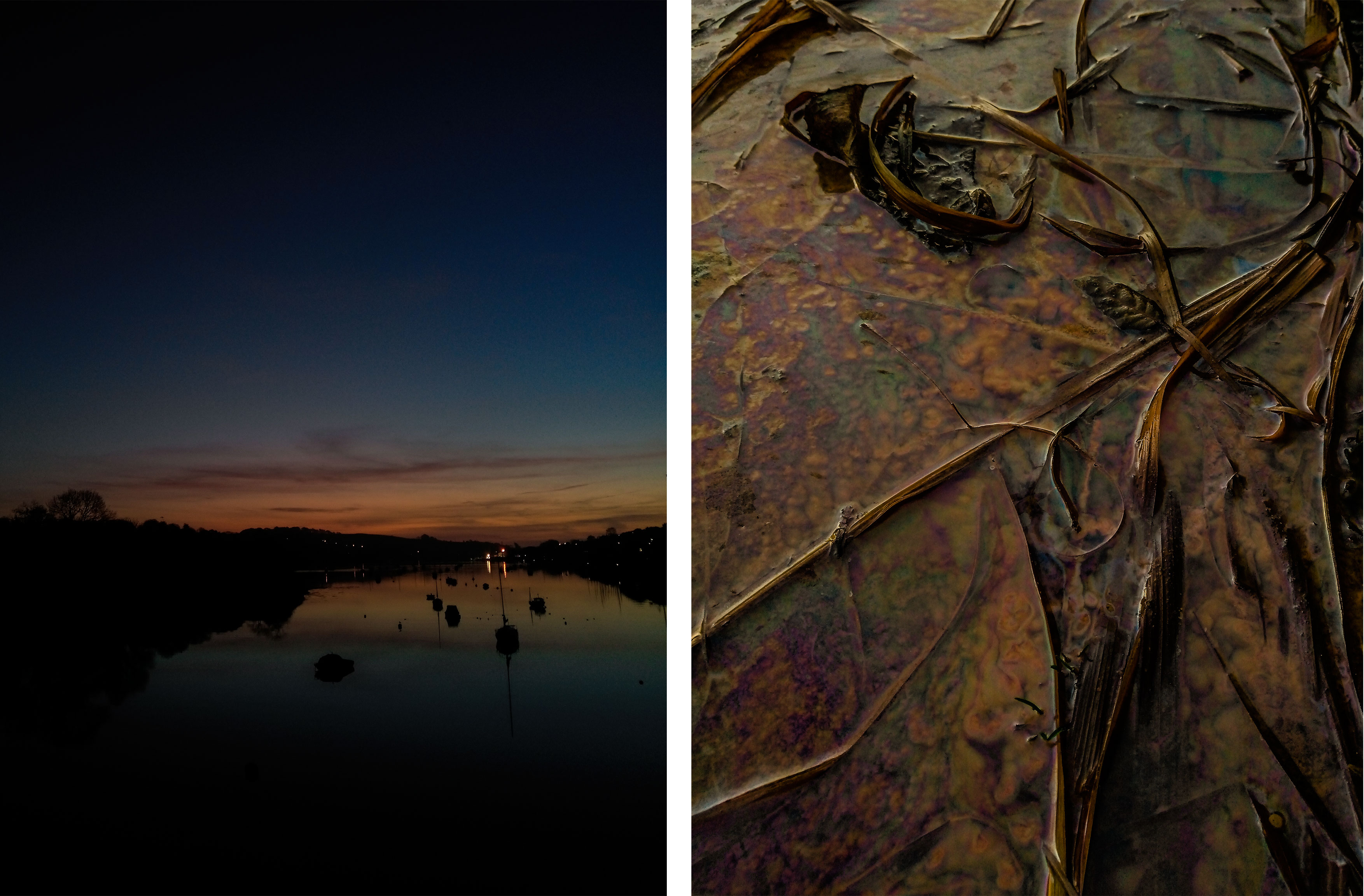 As a photographer witnessing revolution, violence, civil war and attempted coups, I often thought that what I was seeing was unique to the countries moving through tumultuous times. I thought my pictures would always be about one place at one moment in time. I often struggled with that idea. I’ve always tried to make my work universal, so that each image is ‘about’ something rather than ‘of’ something. It’s an important distinction to make – now, perhaps, more than ever – as I begin to phase out of one long-term project in Turkey and into a new life. Personally and professionally. 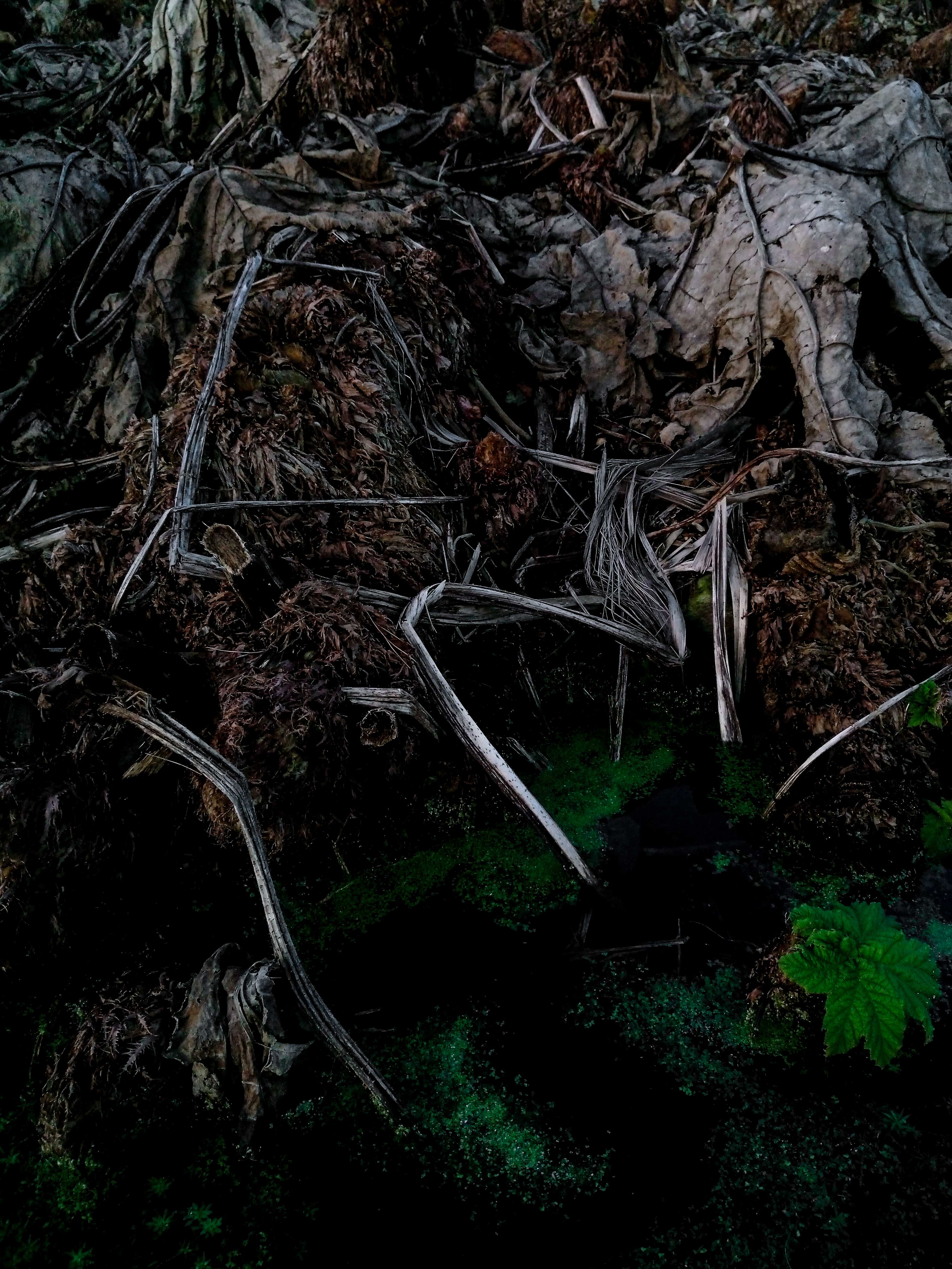 But how to link one project in one country to another thousands of miles away? The link, I find, is to make every picture personal. To imprint on to each and every picture every gram of your own personal history and DNA. So that eventually when the work is done and your pictures find an audience – the work has heart. It has soul. It comes from somewhere deep inside someone.  When you mix that personal vision and begin to build layers of context, both social and political, that’s when you begin to engage and most importantly say something with photography. It’s better to say anything rather than nothing at all. 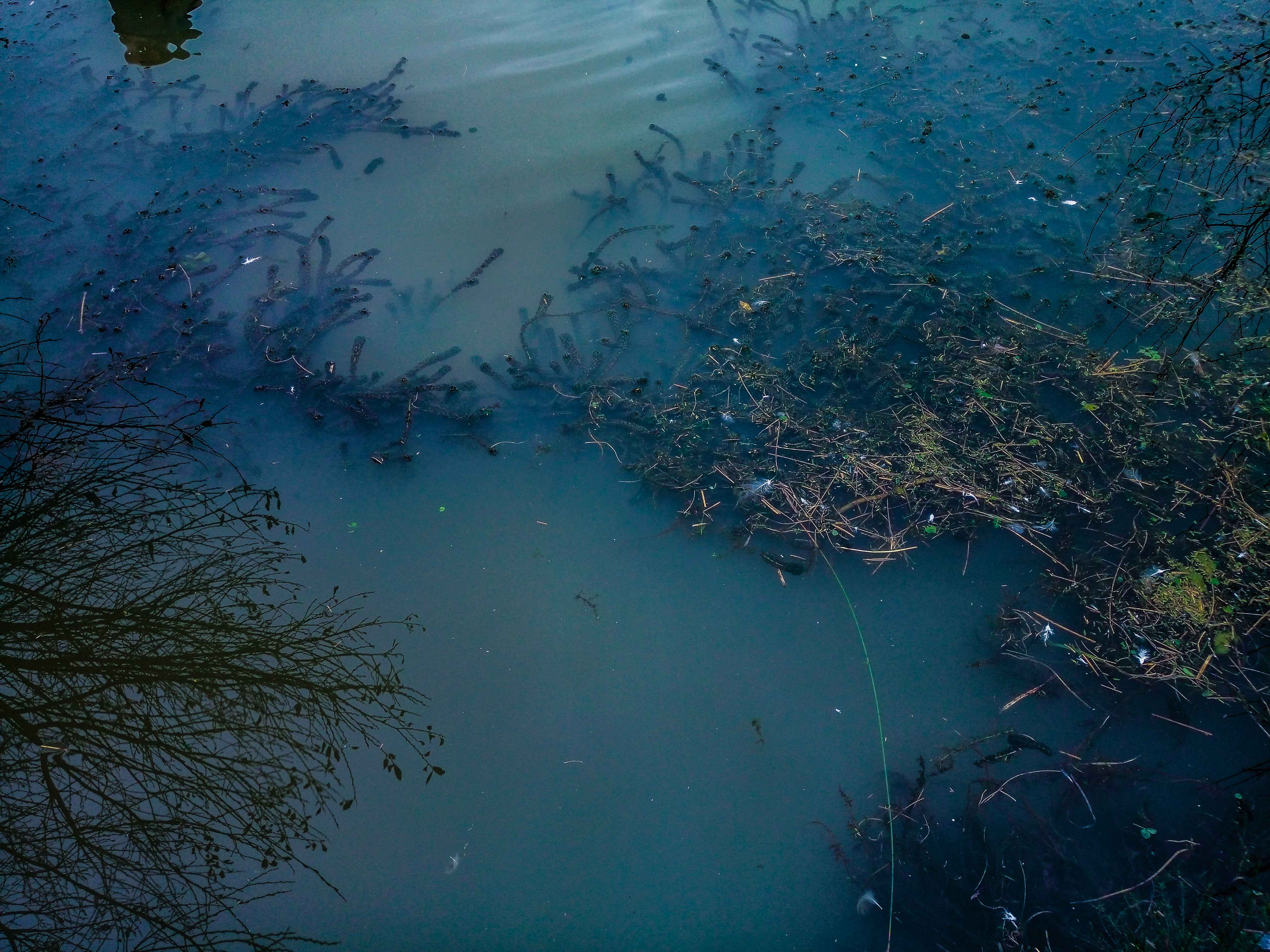 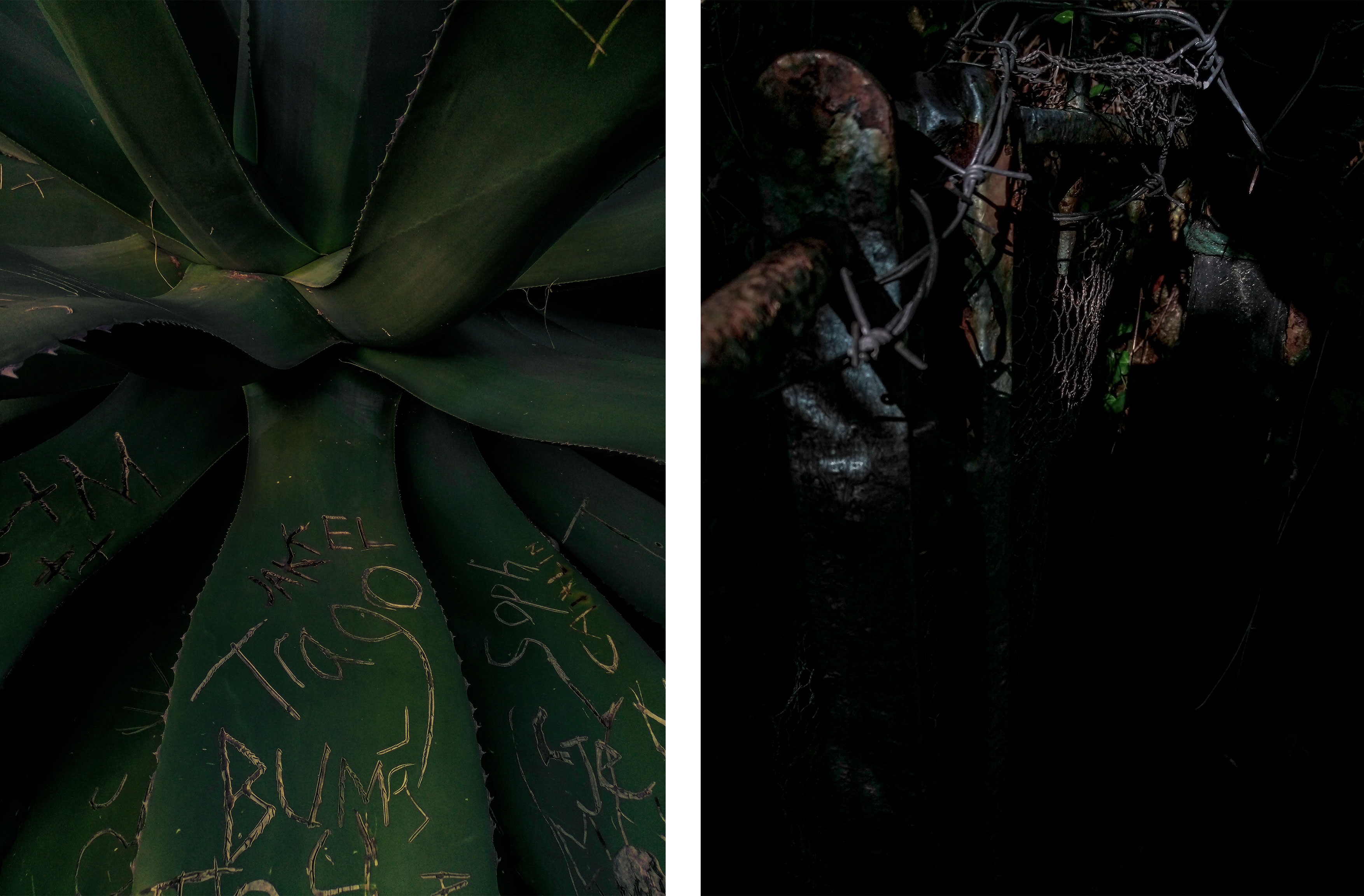 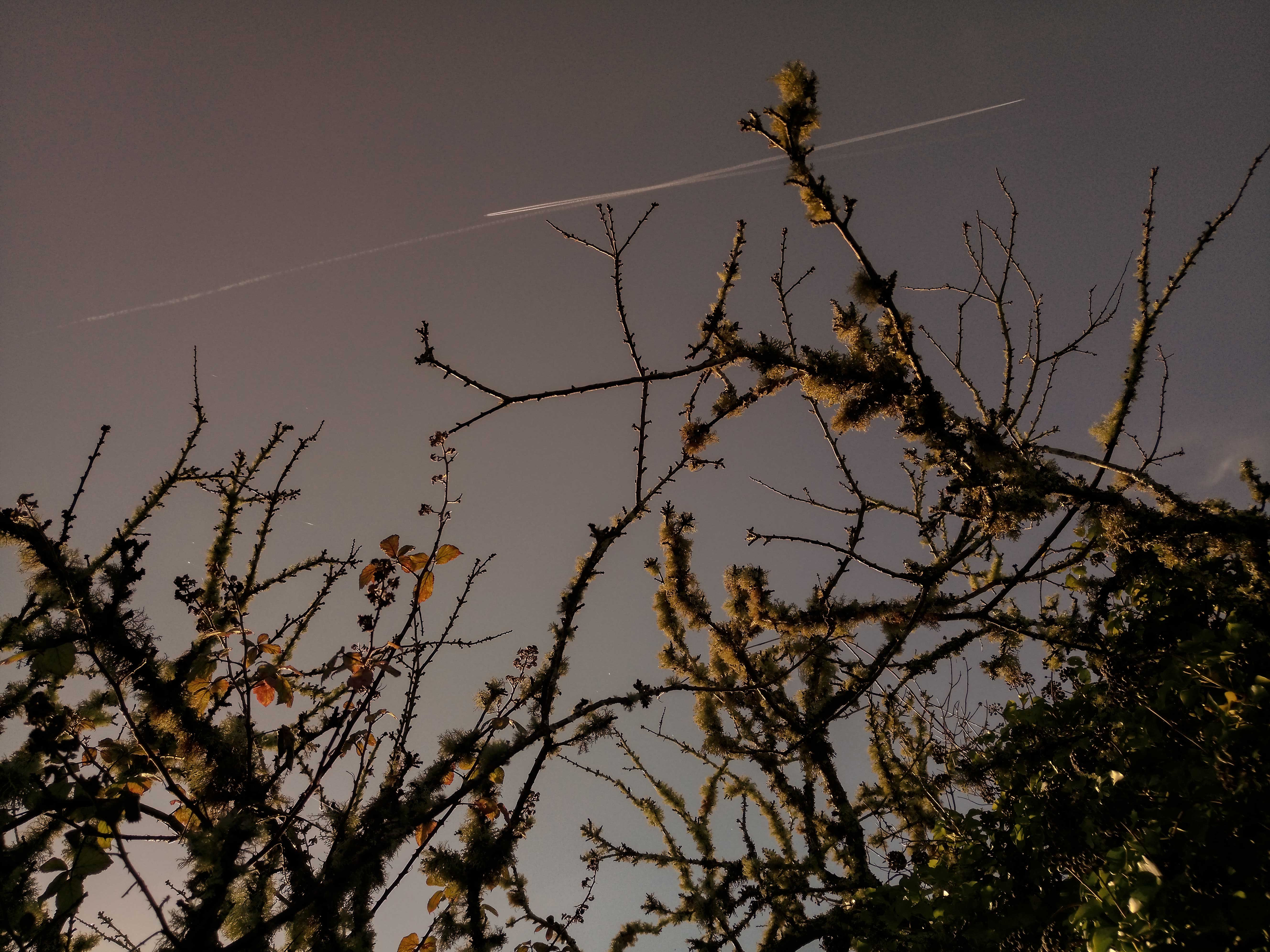 With all that said, there are times when this way of working is extremely hard. I remember one moment vividly from my time working in Turkey. It was during the autumn and winter of 2015 when the government of Turkey was fighting a kind of de-facto civil war in the predominantly Kurdish south-east. As a photographer I thought that my goal was to shine a light on this needless and pointless violence. But I was becoming increasingly unsure of my own motivations for doing this work; I was no longer sure who the ‘good guys and bad guys’ were.

To correct this,  I focused on the details. Macro investigations into the scars, bullet-holes and surfaces of towns and villages in the midst of armed conflict. I didn’t know it at the time but those pictures ended up playing a vital role in the construction of my first book, The Parallel State. 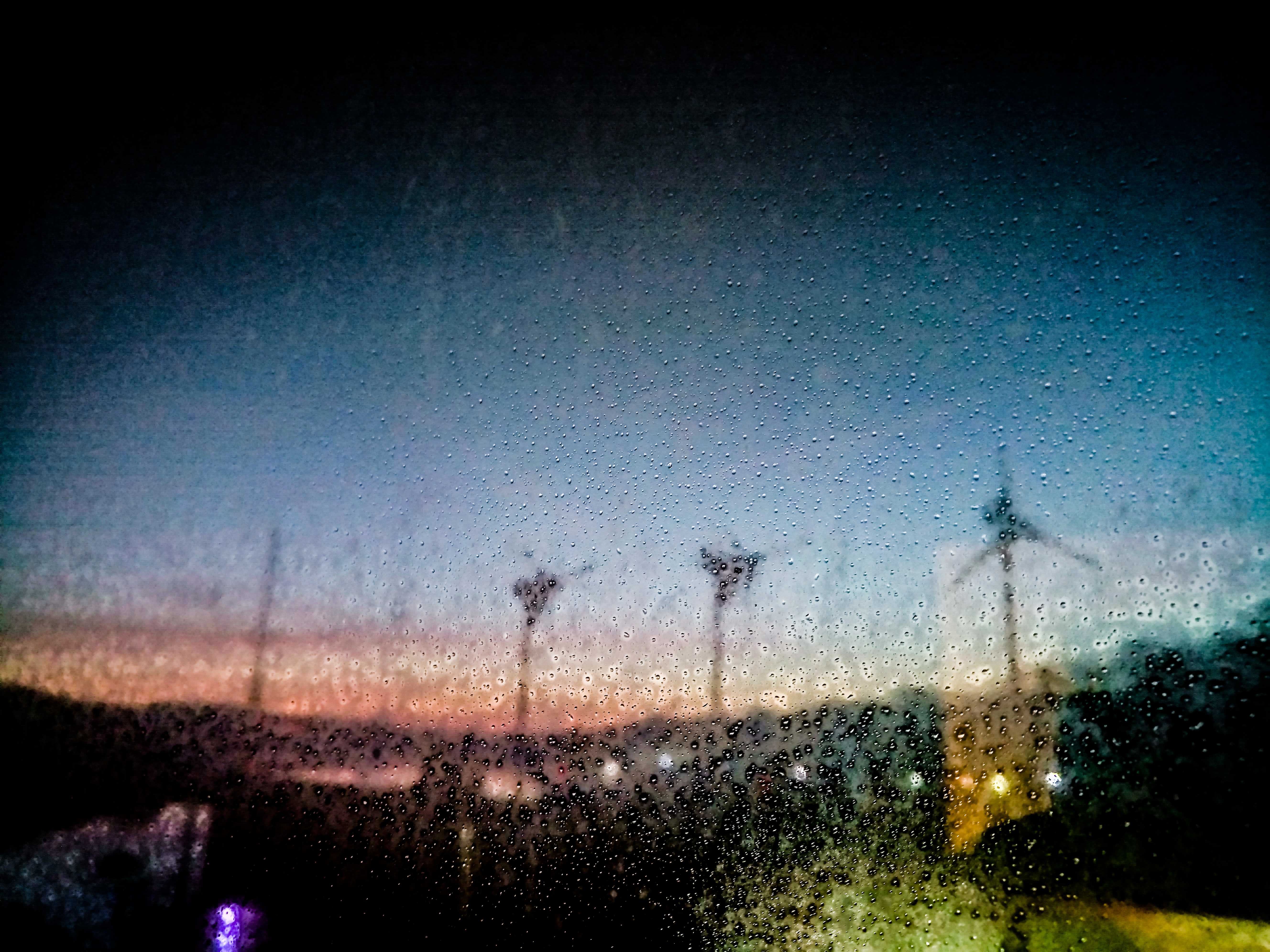 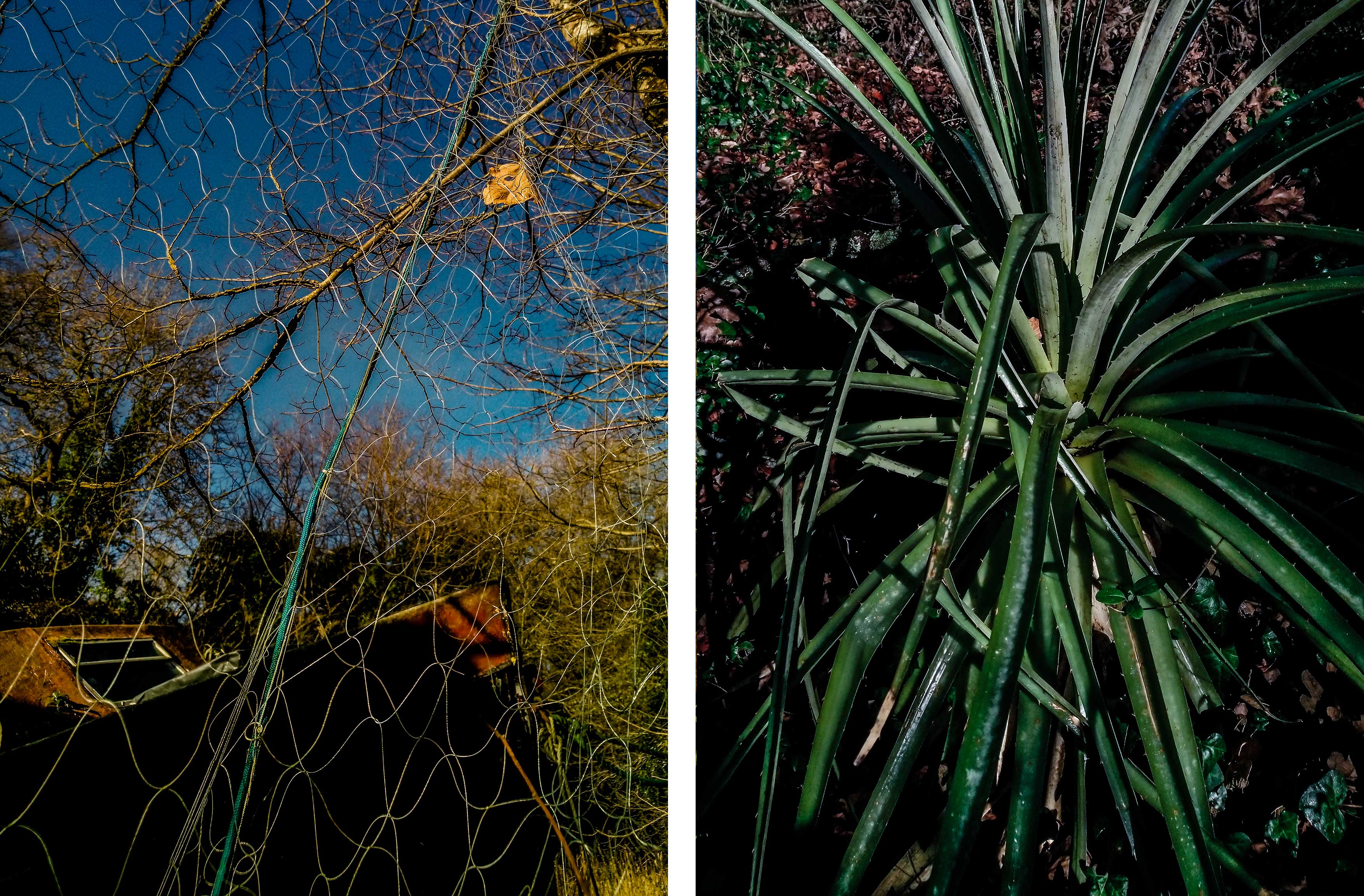 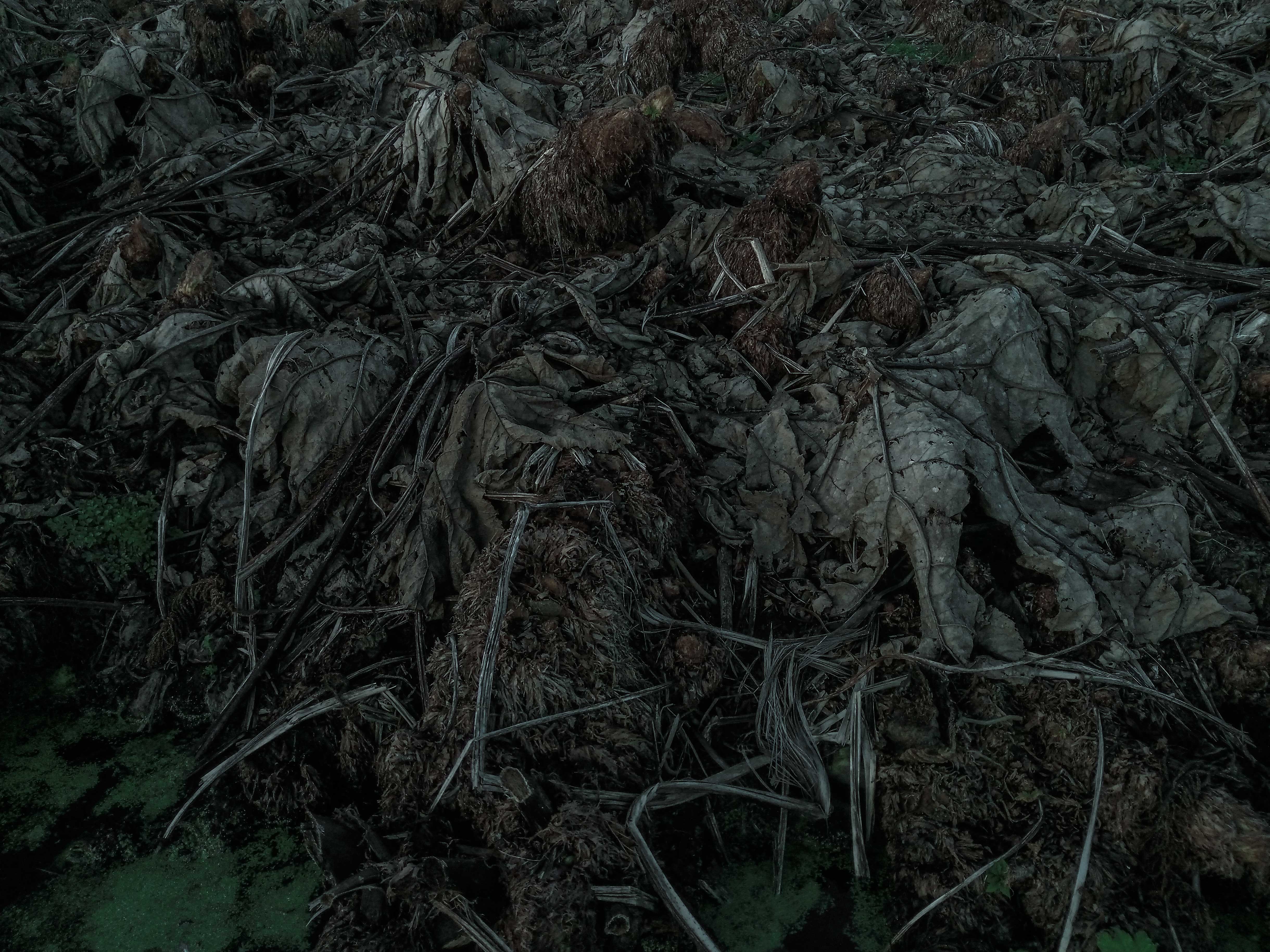 At the beginning of this year, I moved back to the UK. I became a Dad to a beautiful and incredibly strong-minded baby girl. While wrestling to edit and sequence my work from Turkey I have been struck by the similarities with the direction that the UK now finds itself in. Since 2012 Turkey saw a creeping polarisation, authoritarianism and rise of a powerful nationalism. I didn’t know it at the time, but I was photographing ‘fake news’ before it became ‘fake news’. 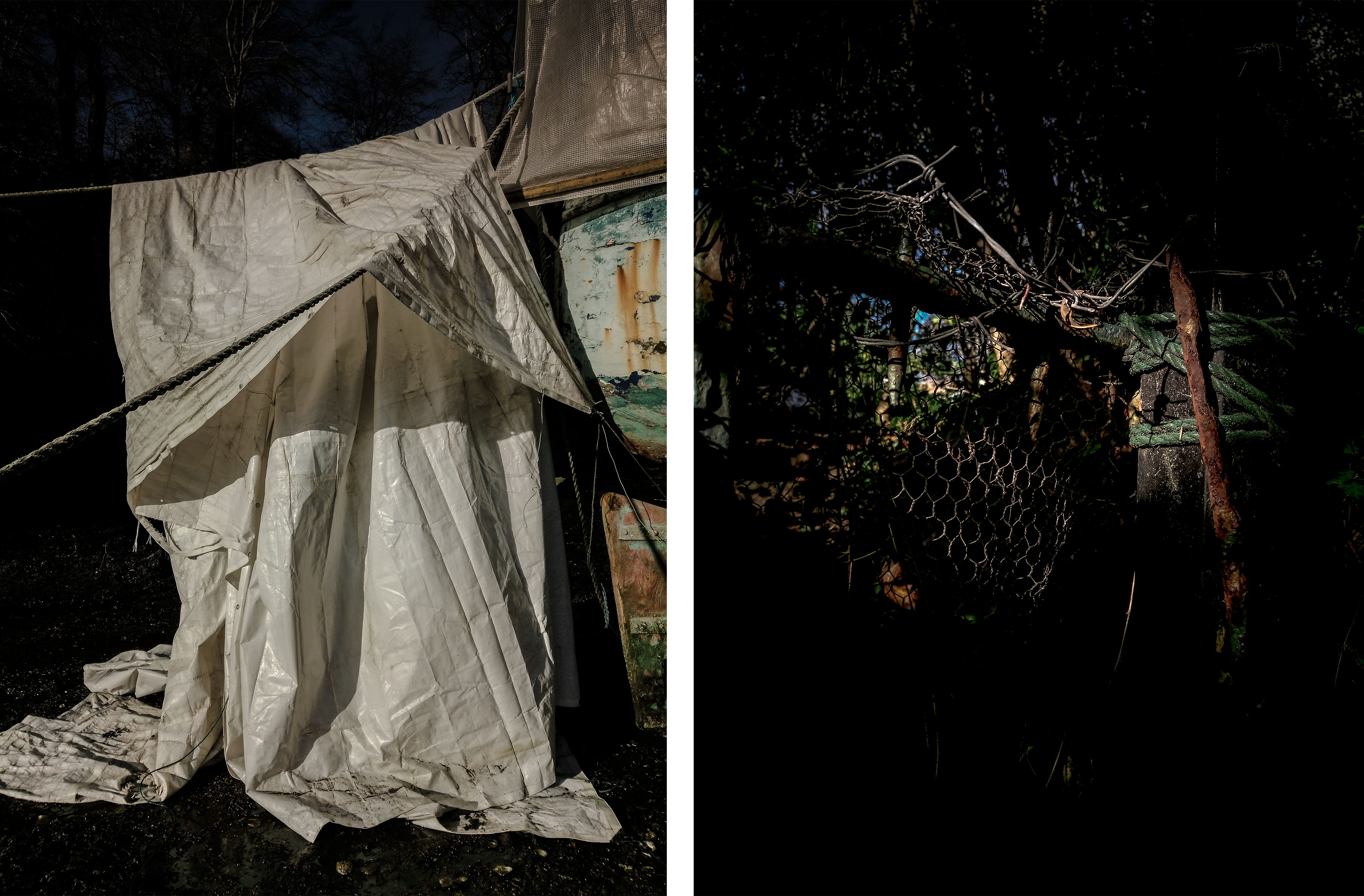 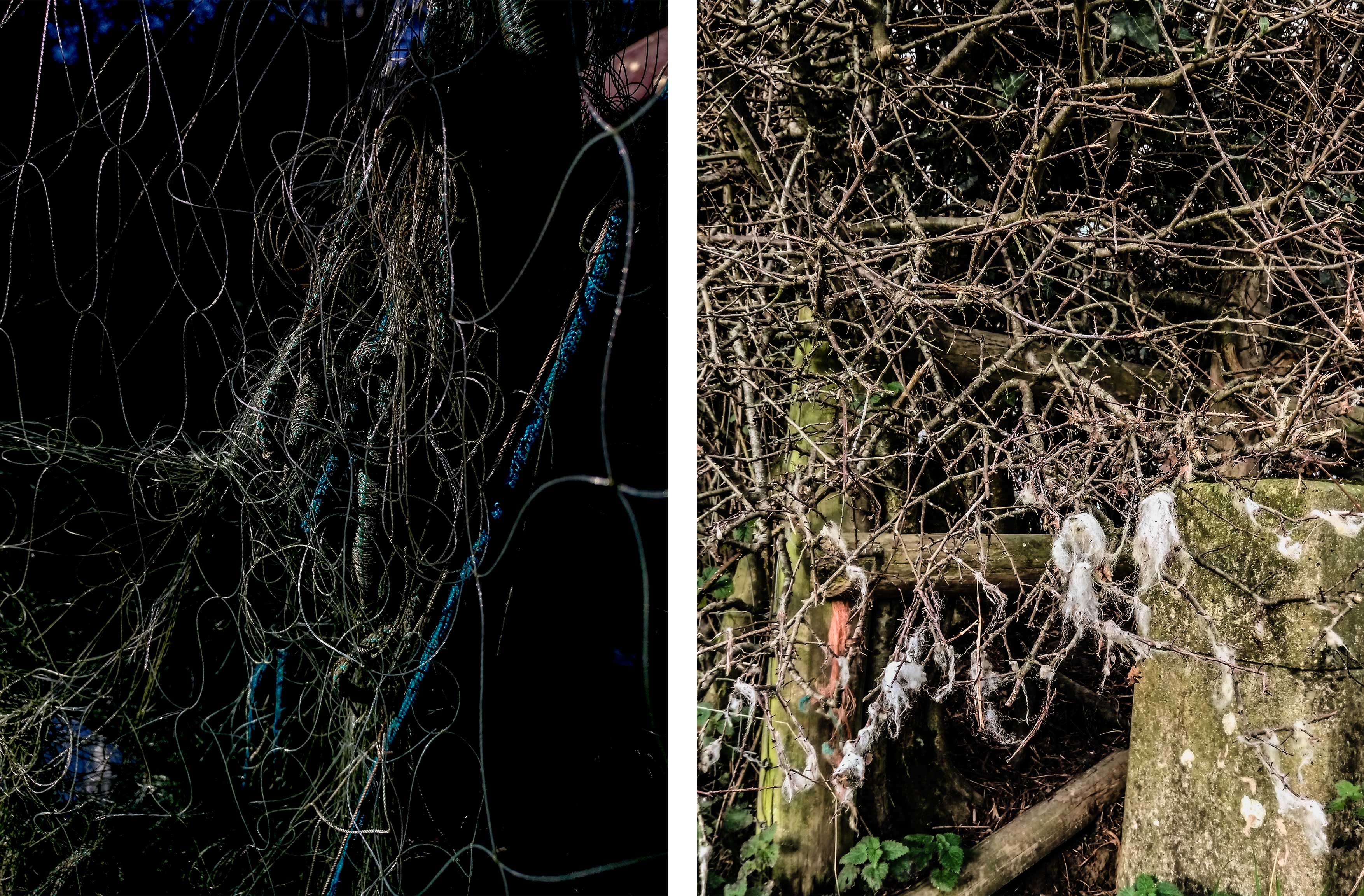 I’m desperate to begin working in my own country again. But as they say, ‘familiarity breeds contempt’ . The hardest thing is learning how to impart my experience of living and working in the Middle East into working and making images back in the UK. This set of images is a starting point for that. I stripped everything back and did exactly the same thing that I did in remote Turkish villages in 2015. I zoomed in on objects and places within my own landscape.

Using a smartphone enabled me to just walk and begin to ‘see’ again. Suddenly the fauna, landscape and vegetation became alive. The pictures began to say something about a place. A place far away in the west of England, known for picture postcard holidays, warm days and yellow sandy beaches. But what I saw was something different. Something darker. A place caught between economic deprivation and the ravages of a cold winter. 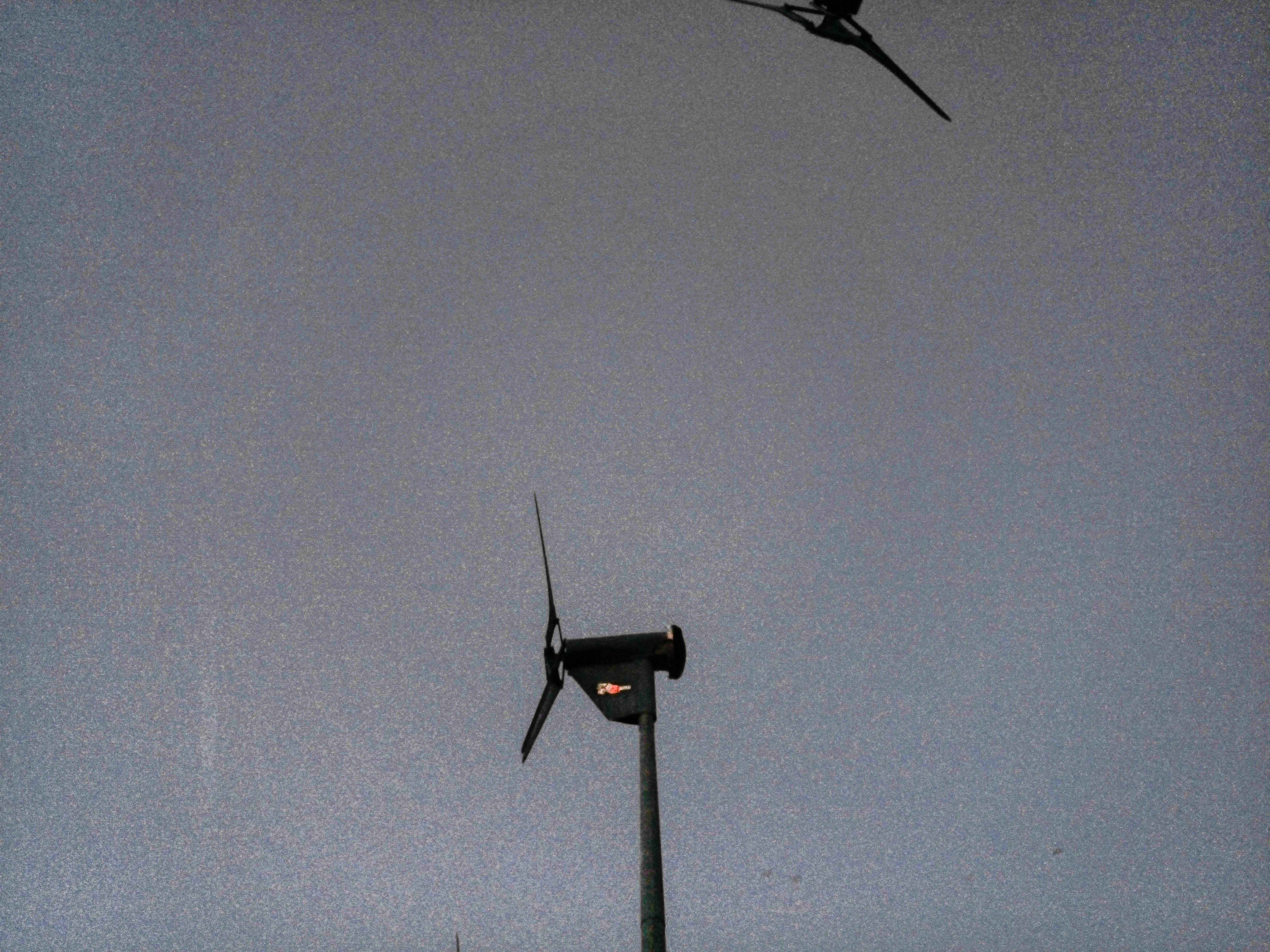 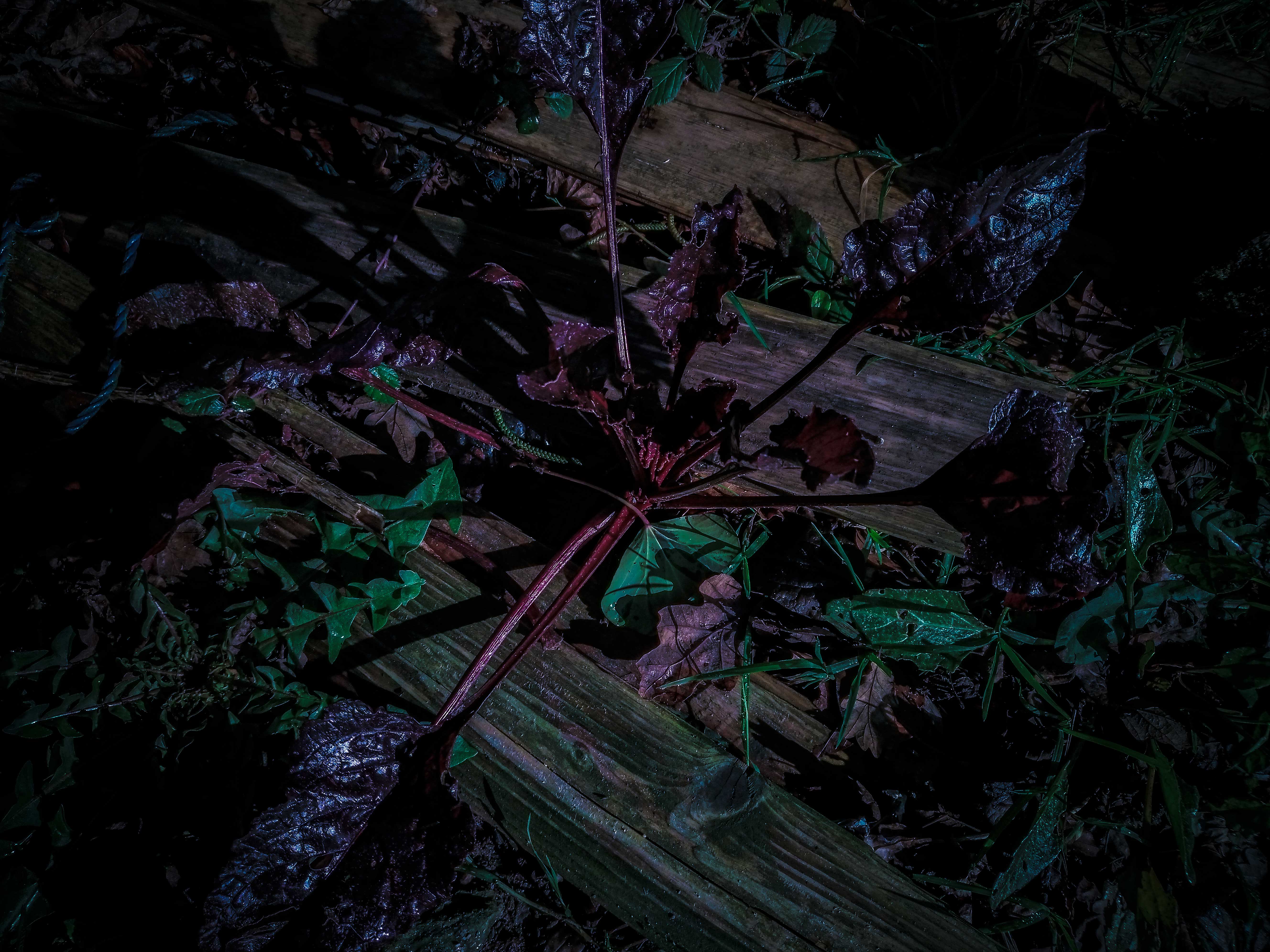 There is one picture to me, though, that stands out; that gives me hope that I’ll find a way back into photographing the issues in my own country again. It’s the picture of the graffiti damage drawn into the leaves of a giant tropical plant. I think that picture says so much about the lives of young people down here. I think it says something unique about a place far away from any urban centre or urban culture. I like how the graffiti is worked into something that is living and how eventually nature will grow over it. 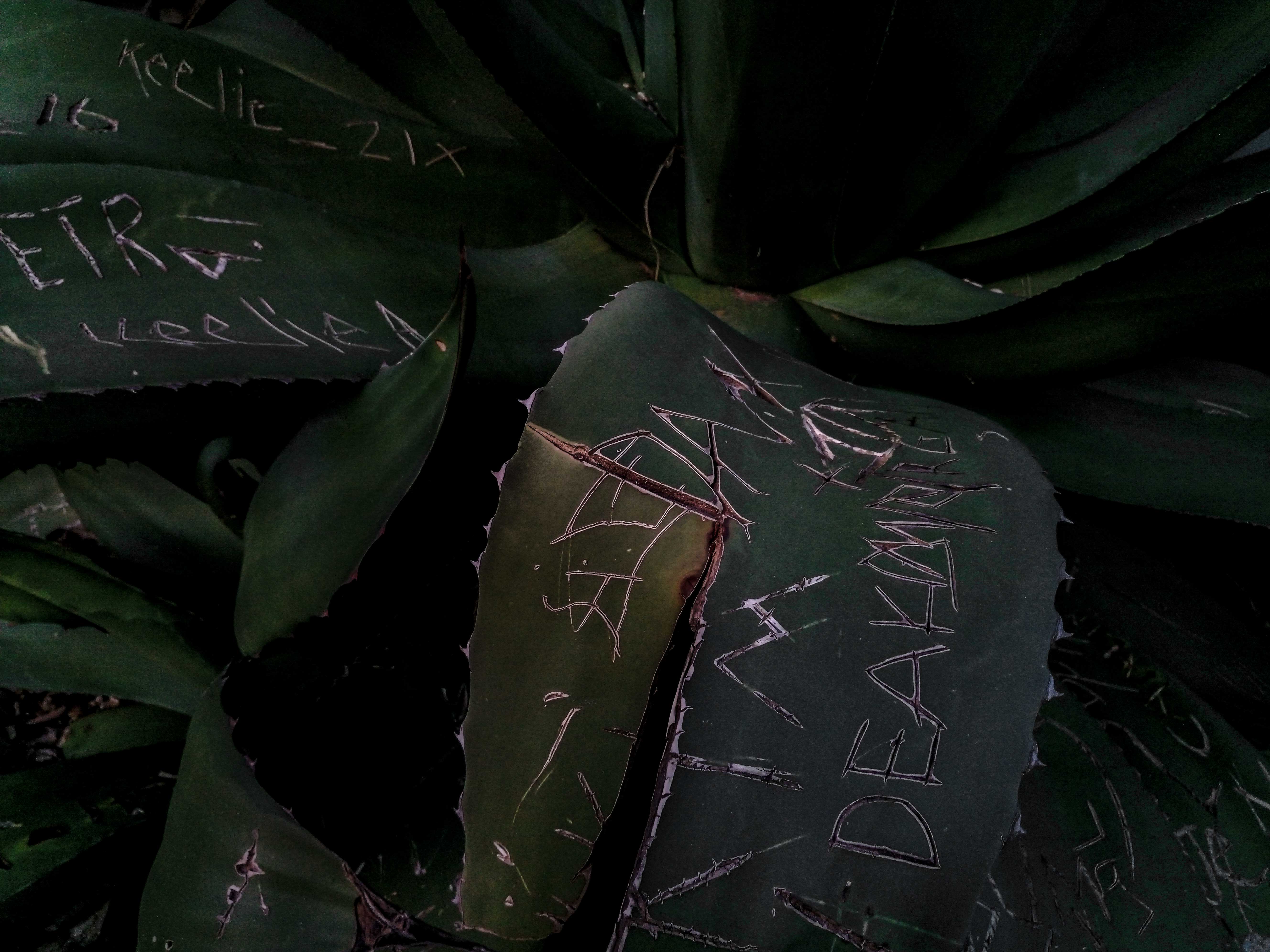 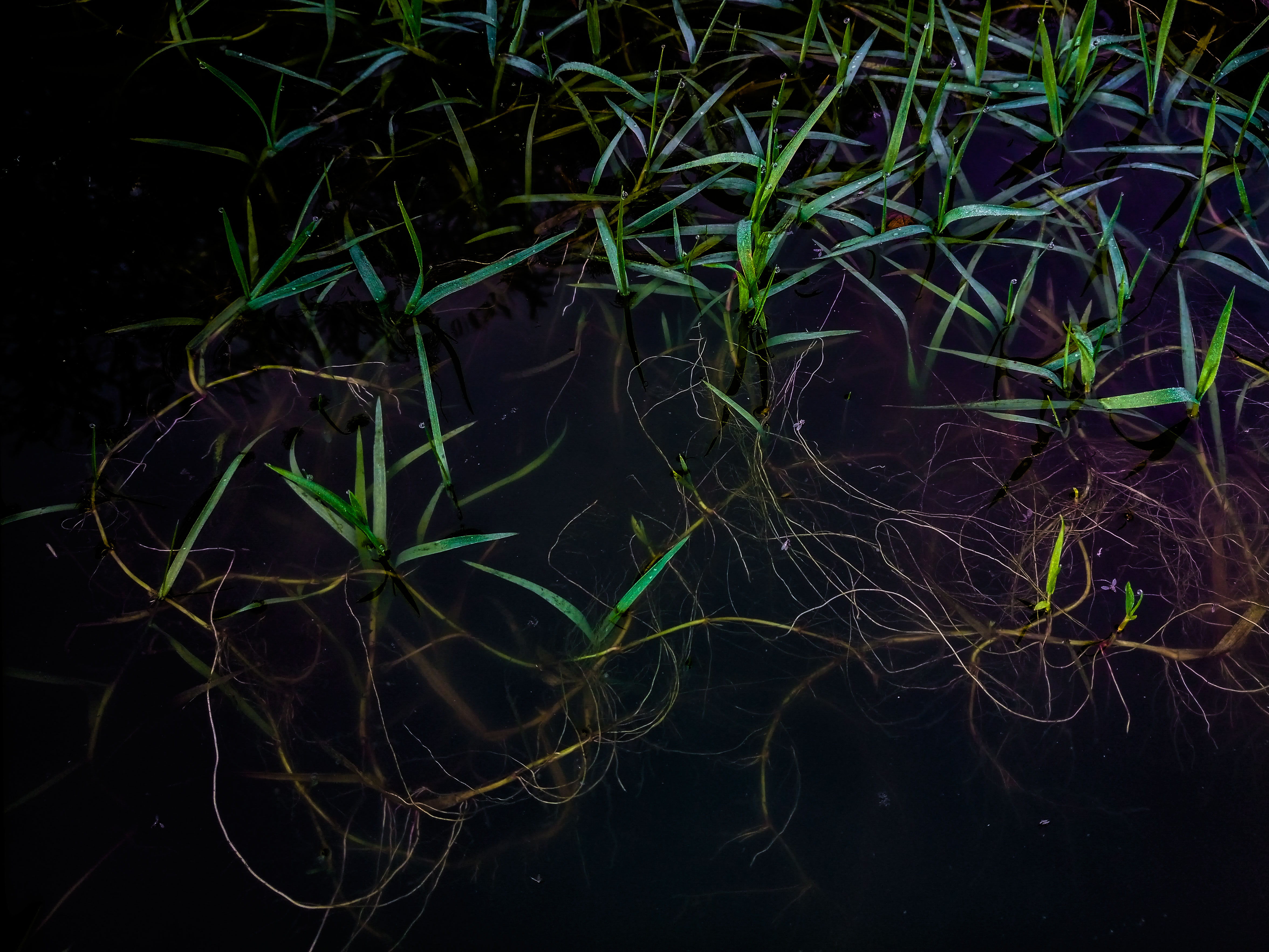 Linkedin
RELATED ARTICLES
OTHER ARTICLES
A new podcast is opening up the conversation between trans women and trans amorous men in the hope of building coalitions.
After fleeing the war in Ukraine, people are finding it impossible to secure affordable and decent housing in the UK.
A group of aid workers face prison for helping to save people fleeing their homes at sea. If they are charged, it will have a chilling effect on humanitarian efforts.
The pro skateboarder withdrew from the 2020 Olympic Games so he could come out as trans. Now, he’s hoping to encourage others to live as their authentic selves – within the sport and beyond.
A new film from Berghaus traces the story of Adam Raja, who left behind a turbulent upbringing to discover the healing power of climbing.
Yohon Tatum, aka Legendary Father of the House of Tisci, reflects on nurturing a new generation of talent.