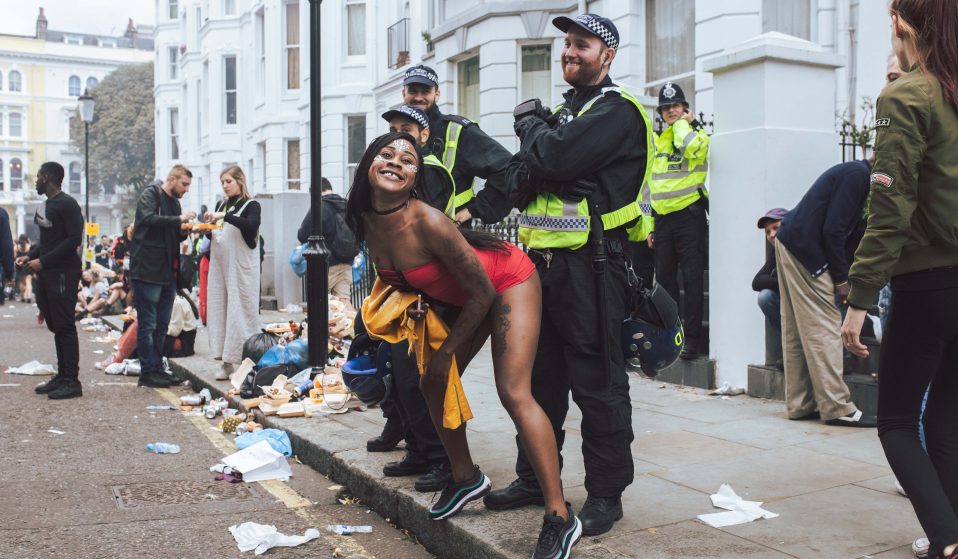 Photographer Theo McInnes made his way to W11 to capture the gloriously messy affair, as revellers beat the rain during a two-day celebration.

Photographer Theo McInnes made his way to W11 to capture the gloriously messy affair, as revellers beat the rain during a two-day celebration.

Every year, on the final weekend of August, London plays host to Carnival.

Since it was first launched by journalist and activist Claudia Jones in 1959, the free event – one of the world’s largest street carnivals – has been celebrating Caribbean culture in the UK with renowned fervour. And, despite the best efforts from certain corners of the British media to demonise, Carnival continues to thrive with each year that passes.

For 2018’s edition, as Britain found itself coming to terms with the grim, unforgivable realities of the Windrush scandal, there was even more emphasis on Carnival’s sheer importance as a staple fixture in the the capital’s calendar. Needless to say, Londoners didn’t need any help in coming together to celebrate.

Arrest figures and the unwelcome regurgitation of hot takes aside, Carnival 2018 was a party – from the young people kicking off proceedings on ‘Family Day’, to the pissed-up revellers dancing like they didn’t have work the following day.

Photographer Theo McInnes was there to capture the gloriously chaotic affair for Huck. 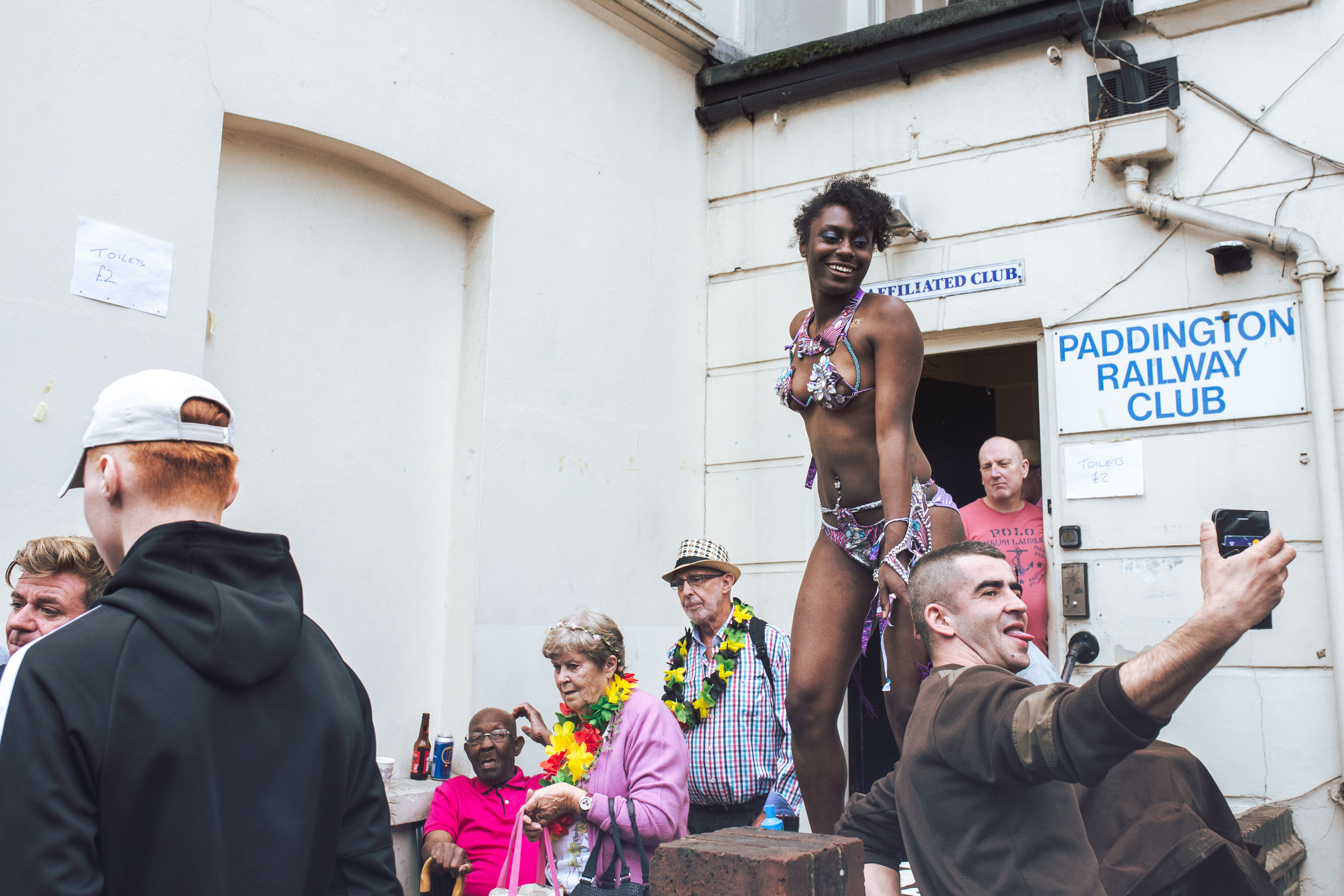 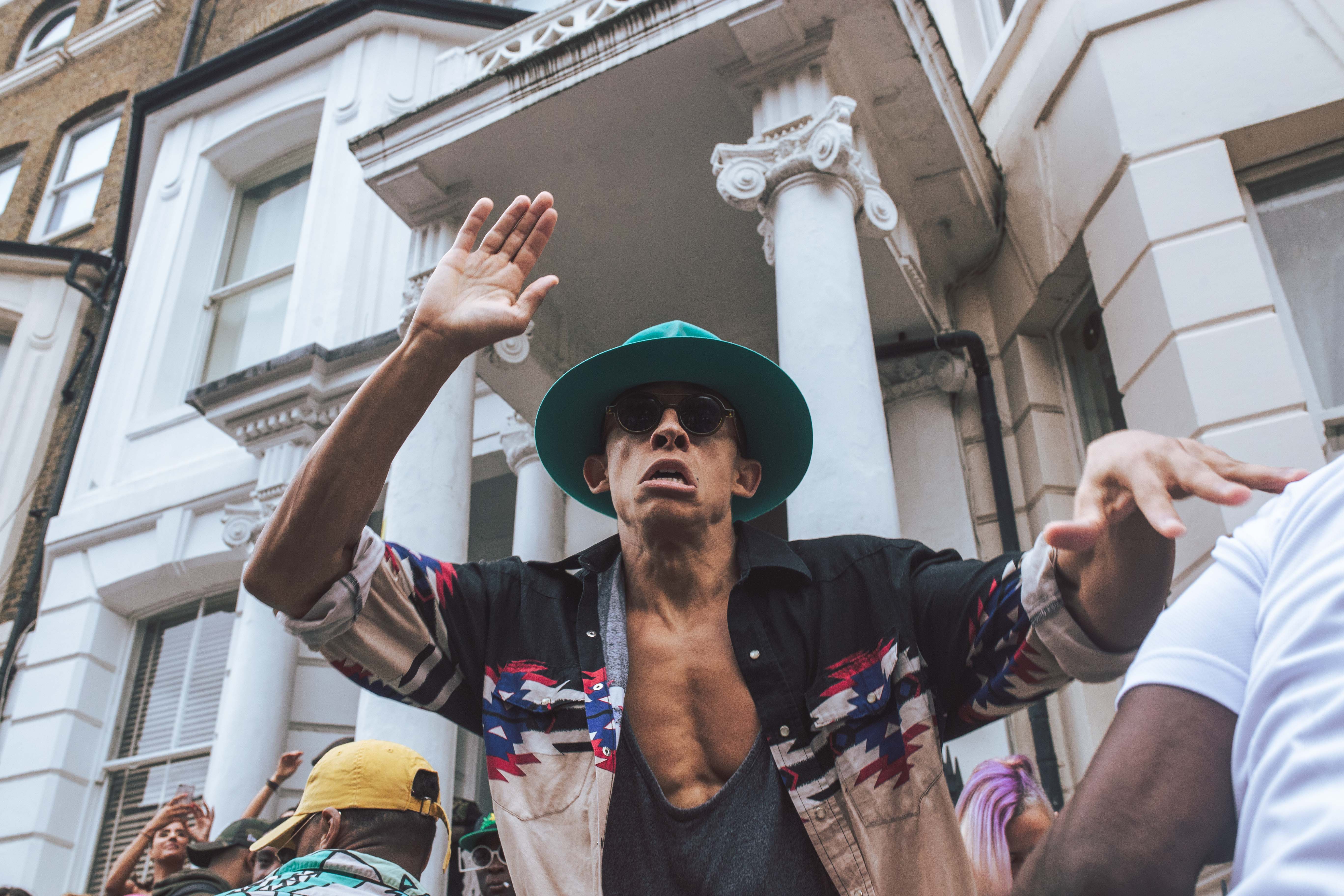 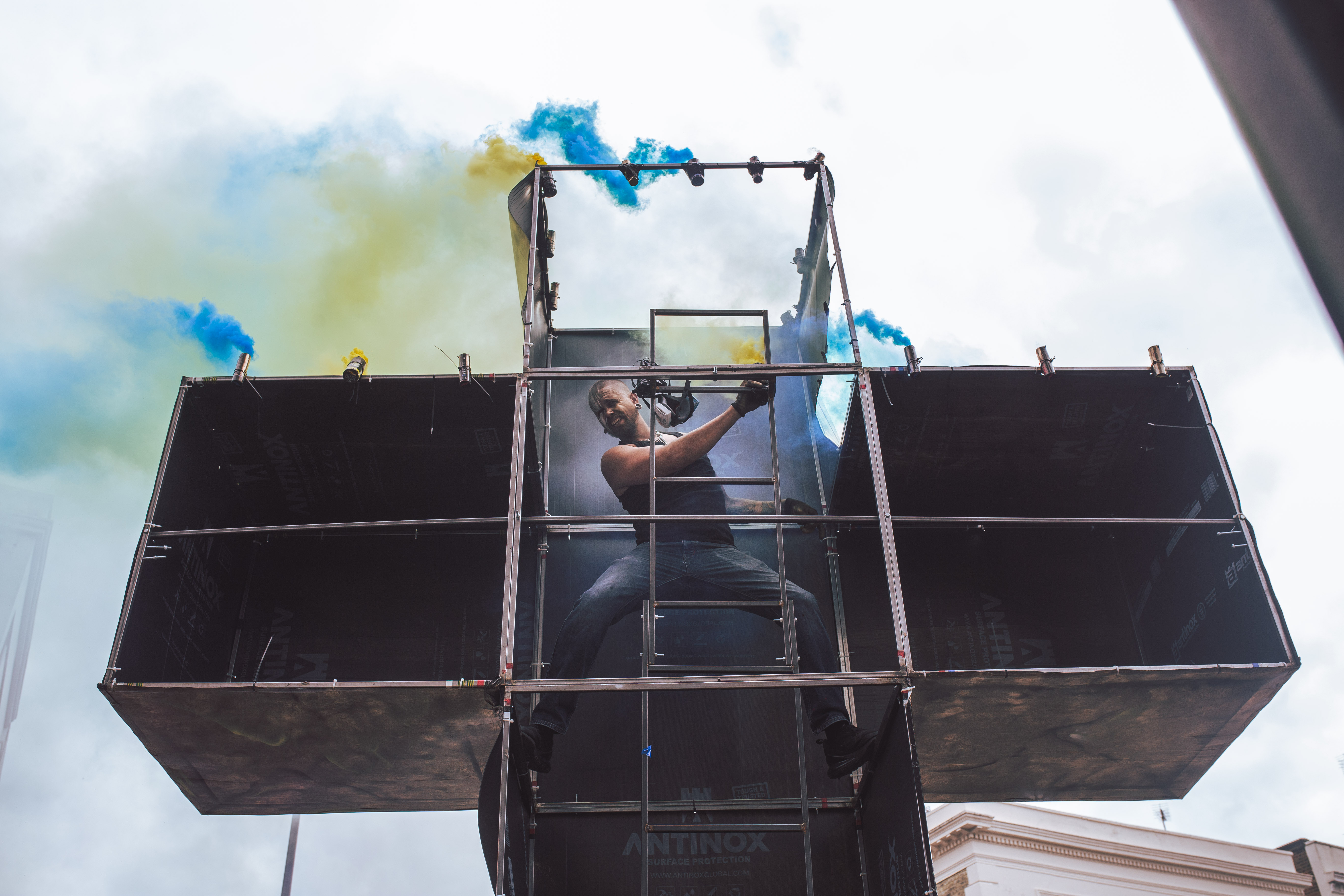 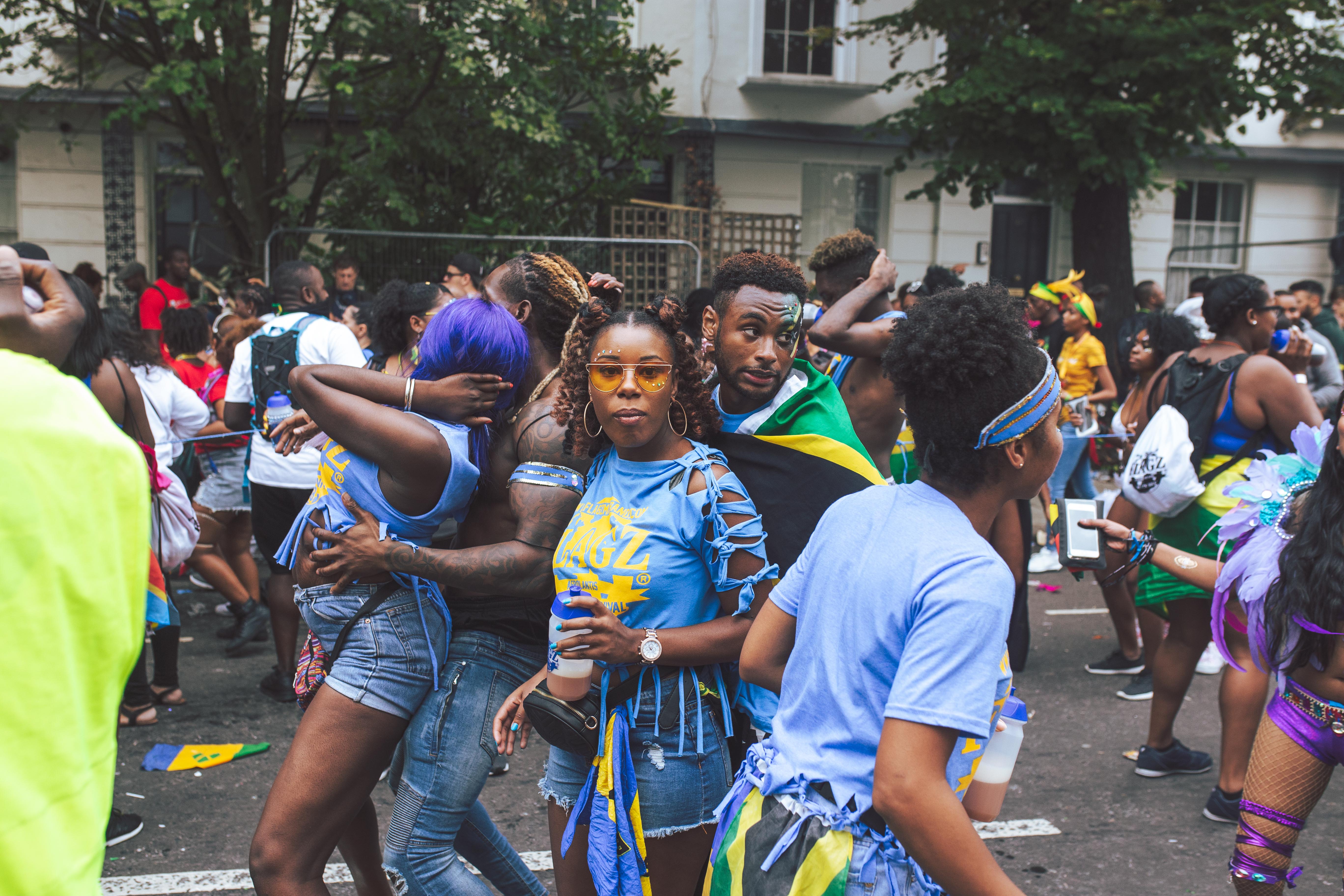 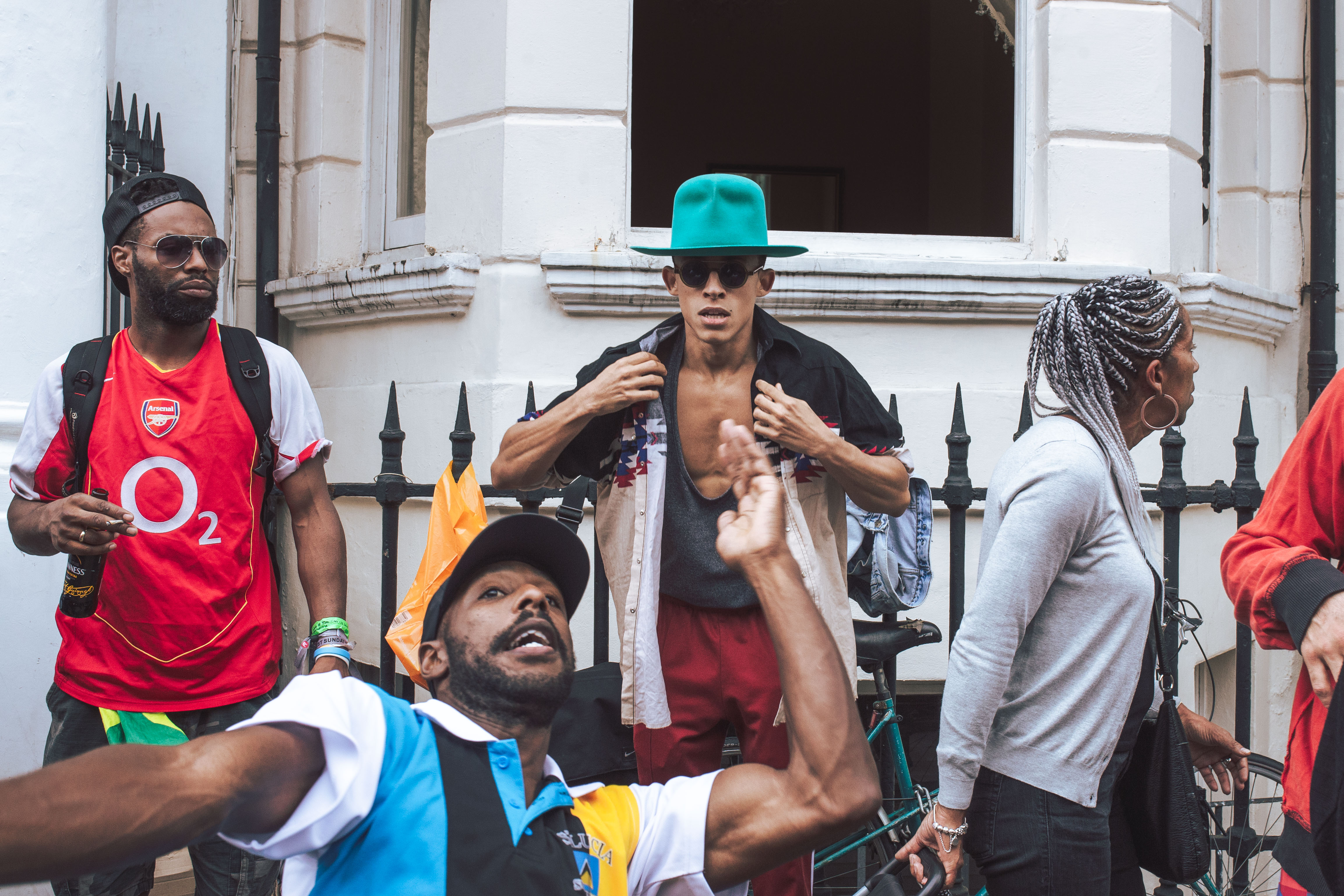 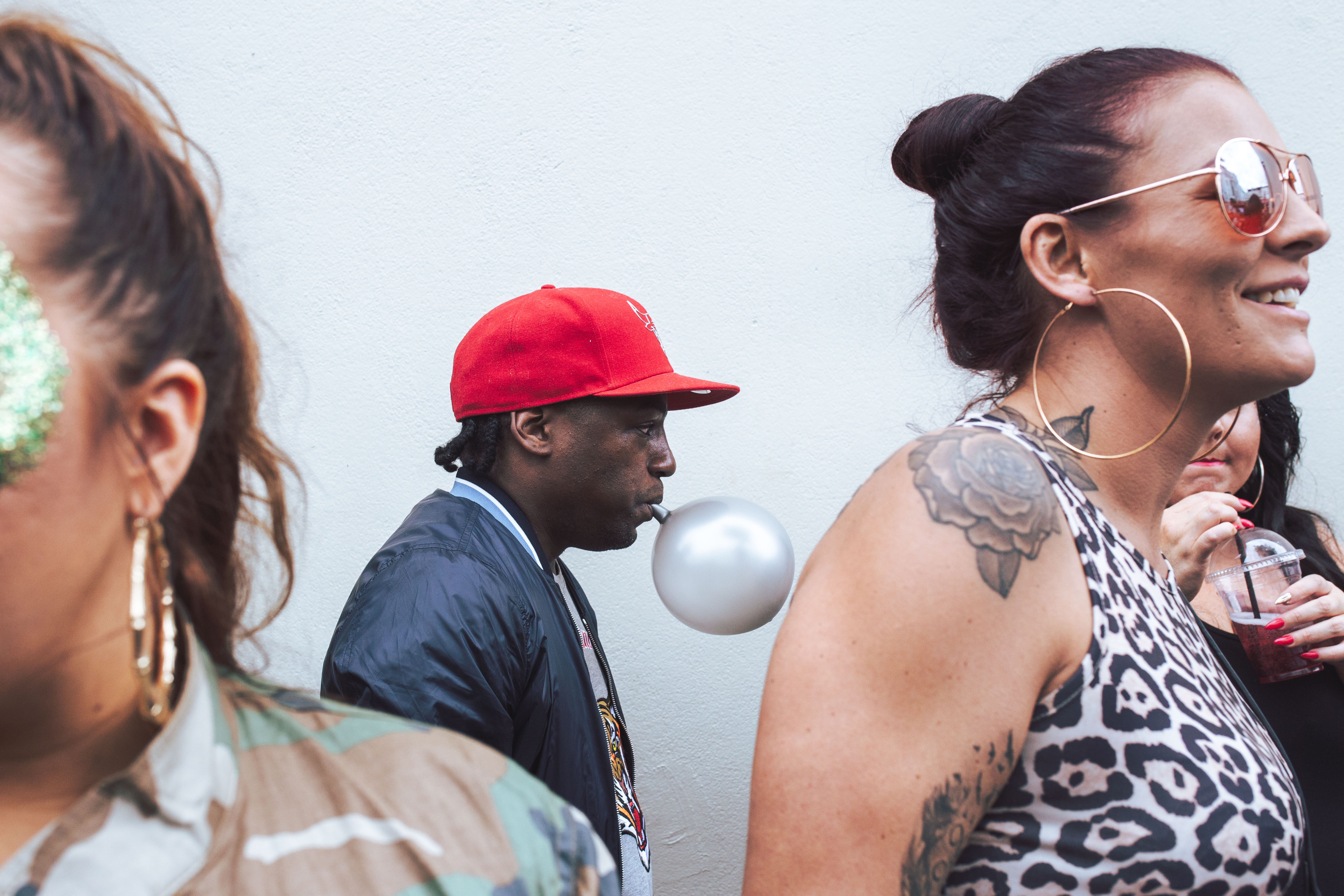 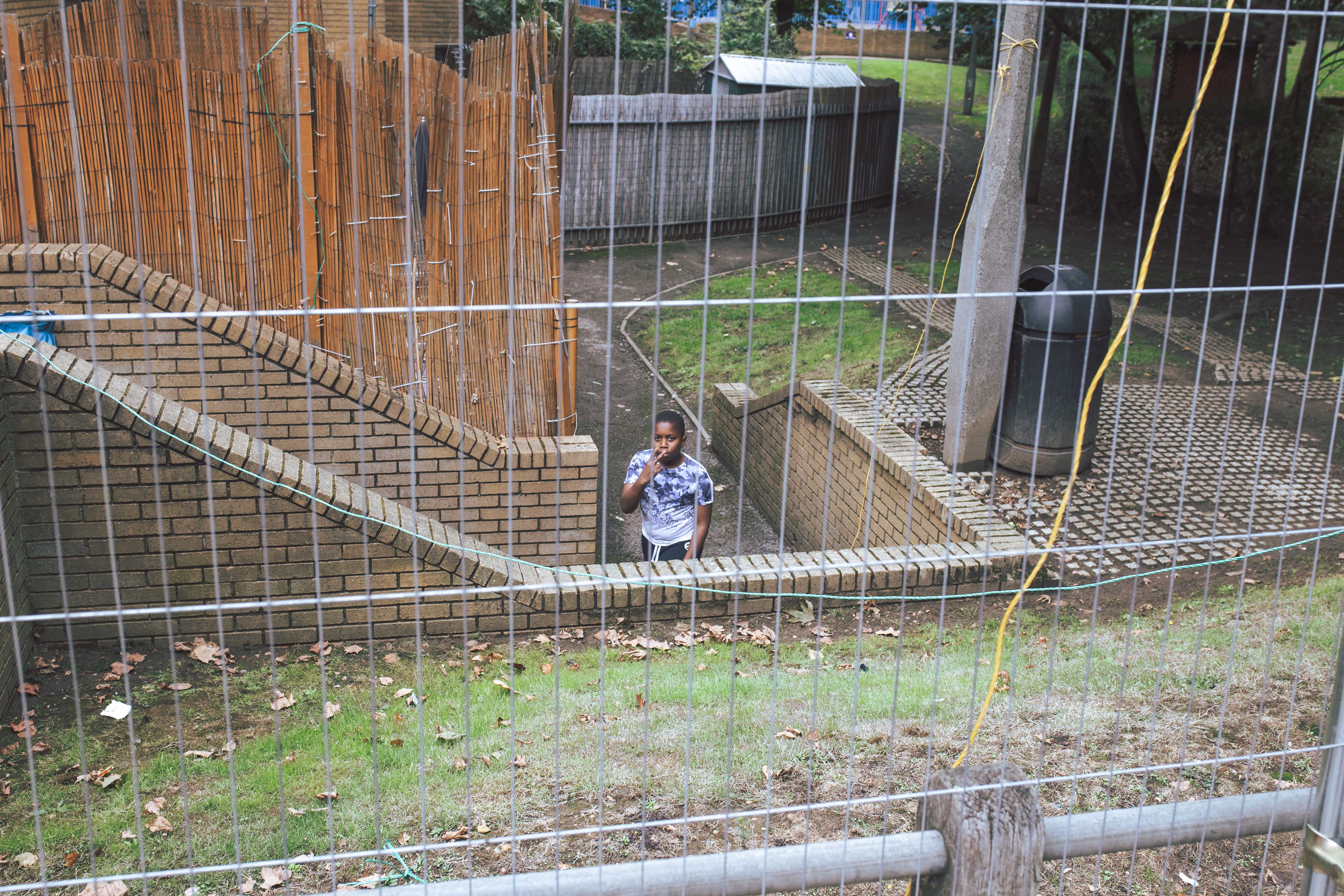 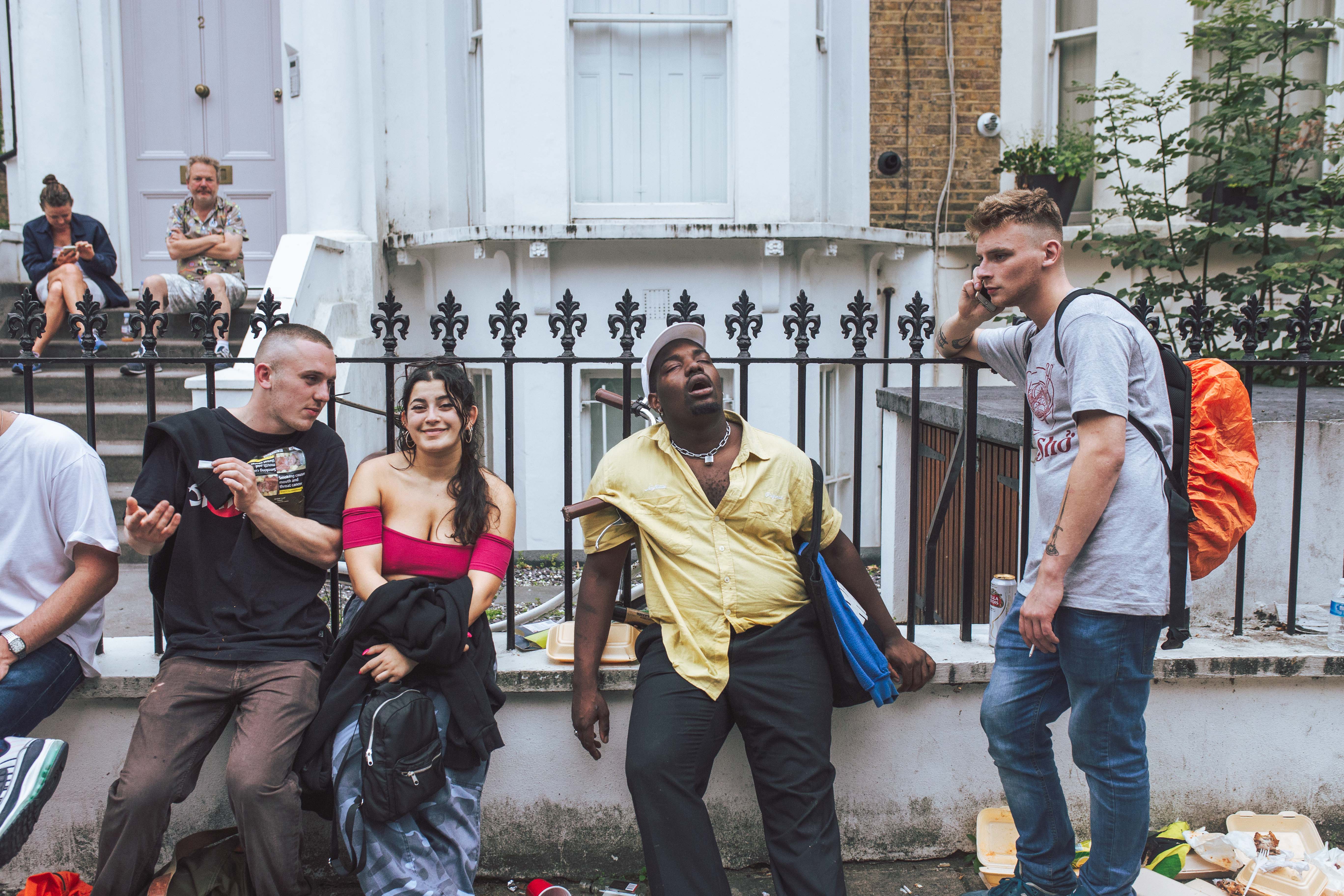 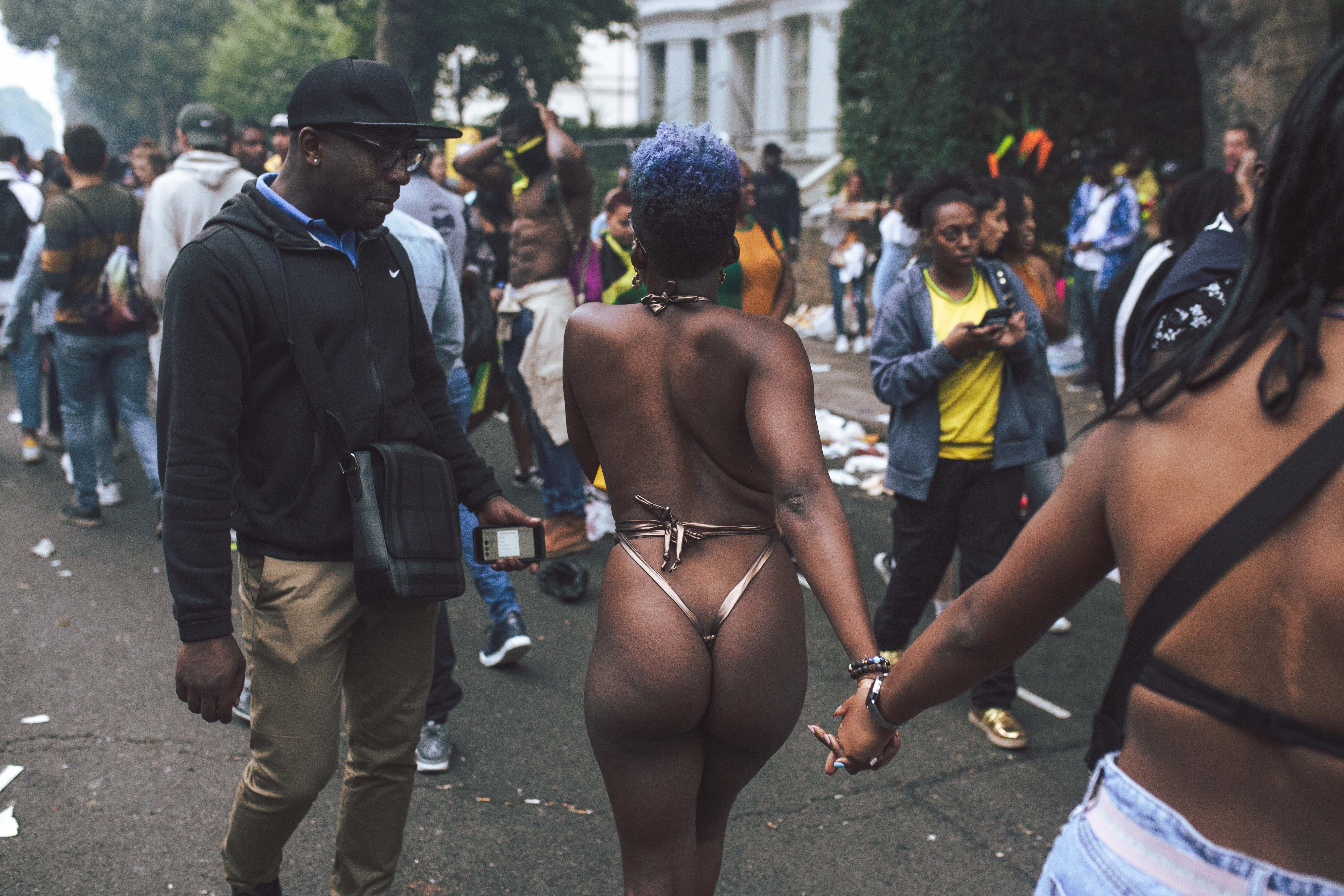 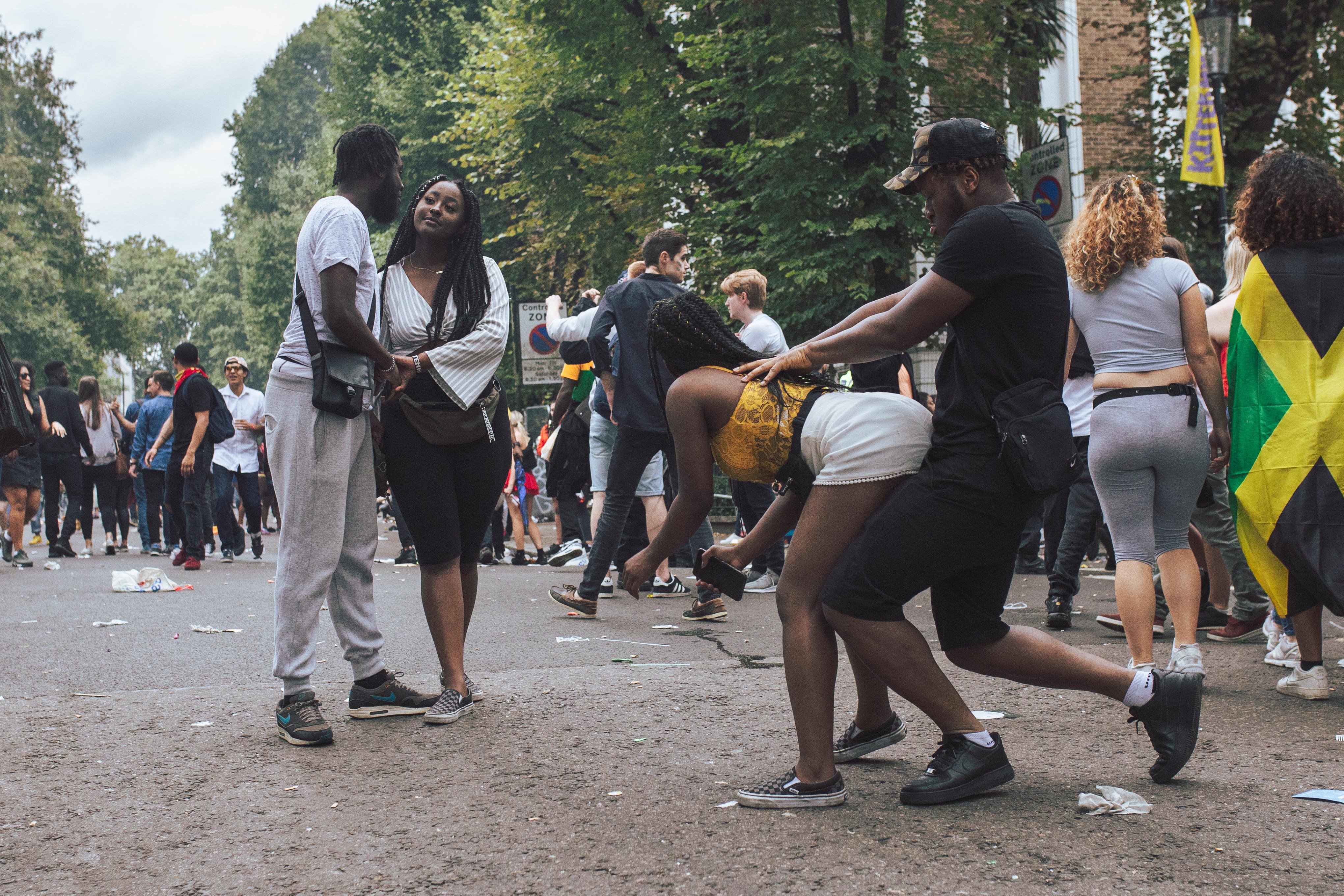 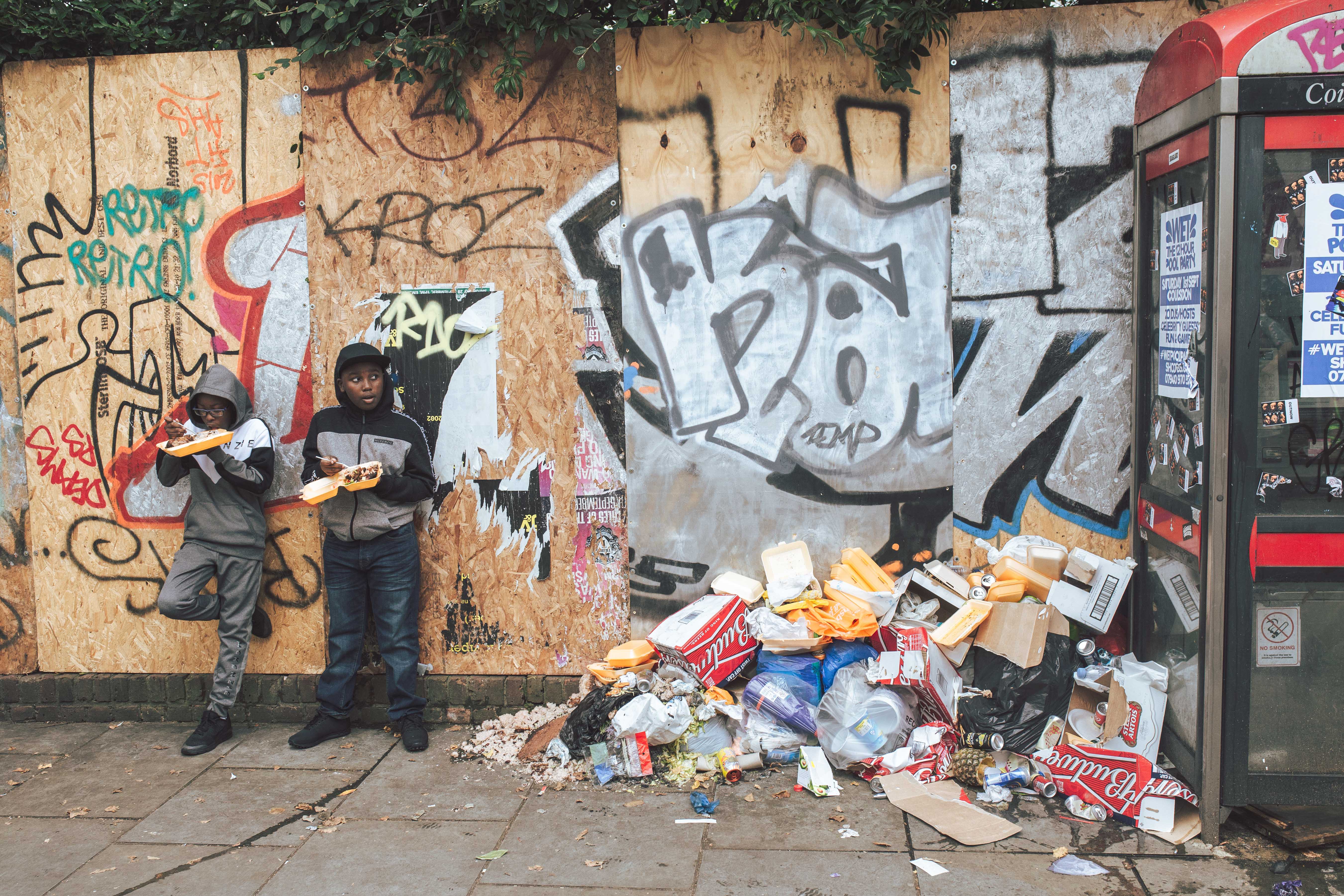 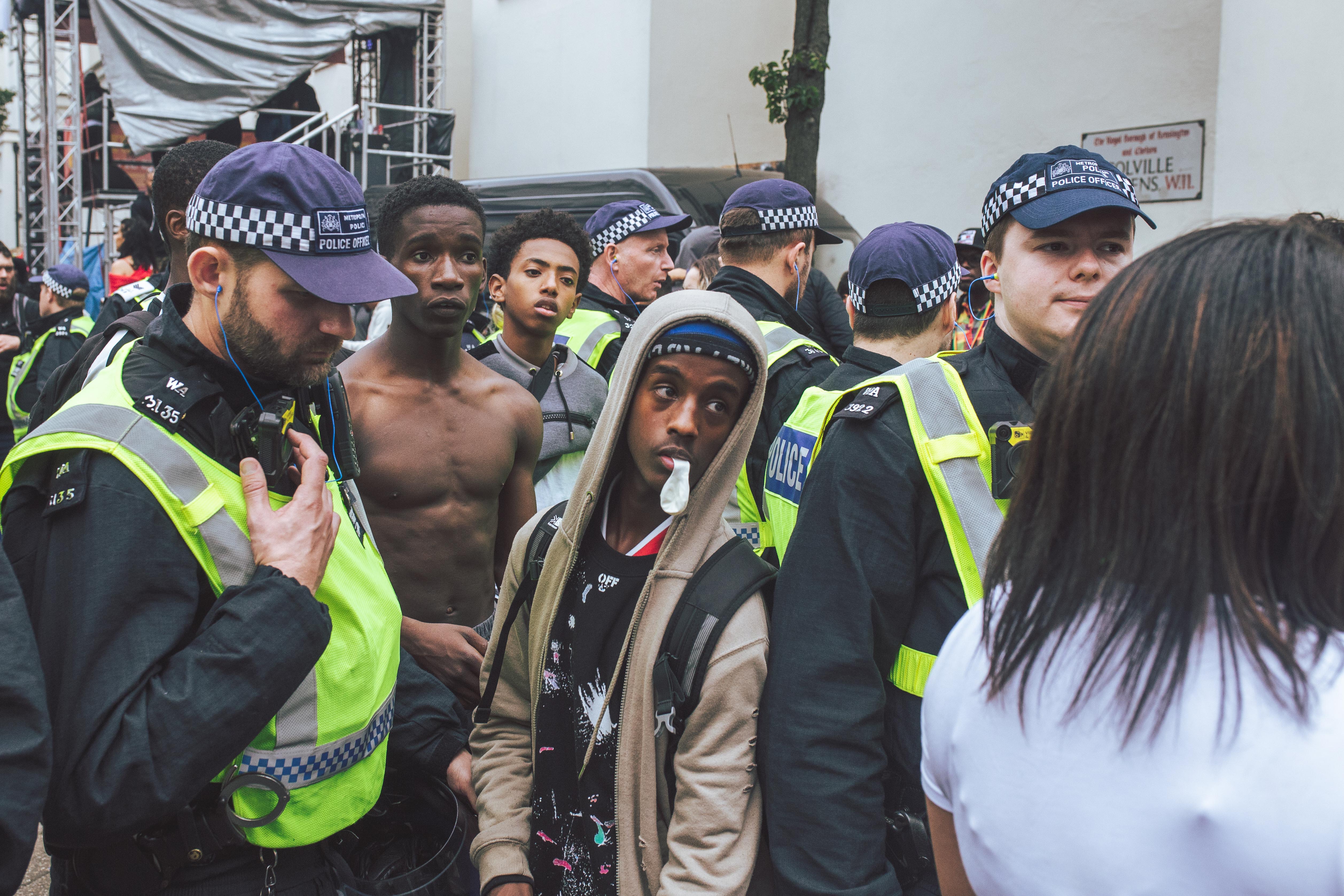 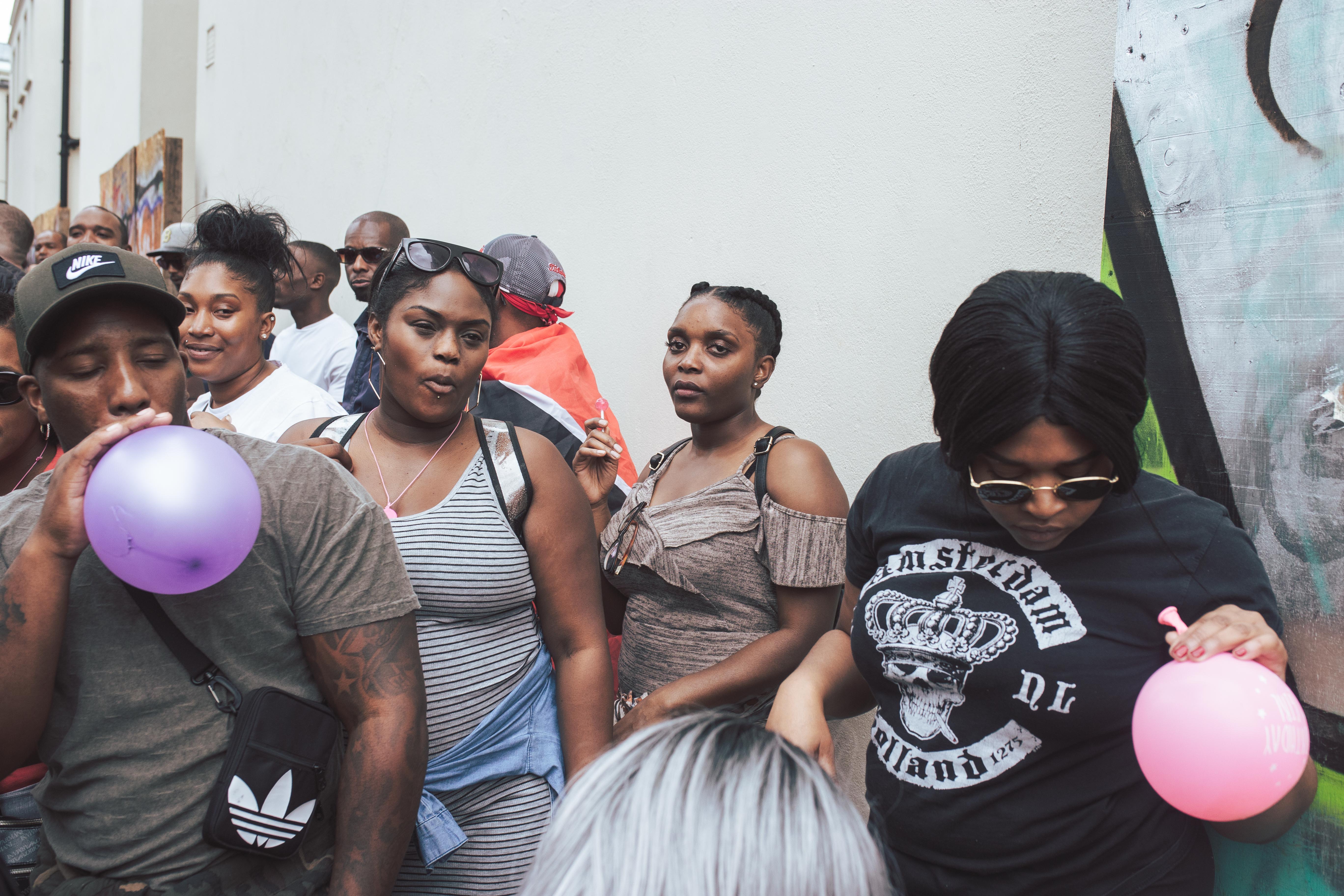 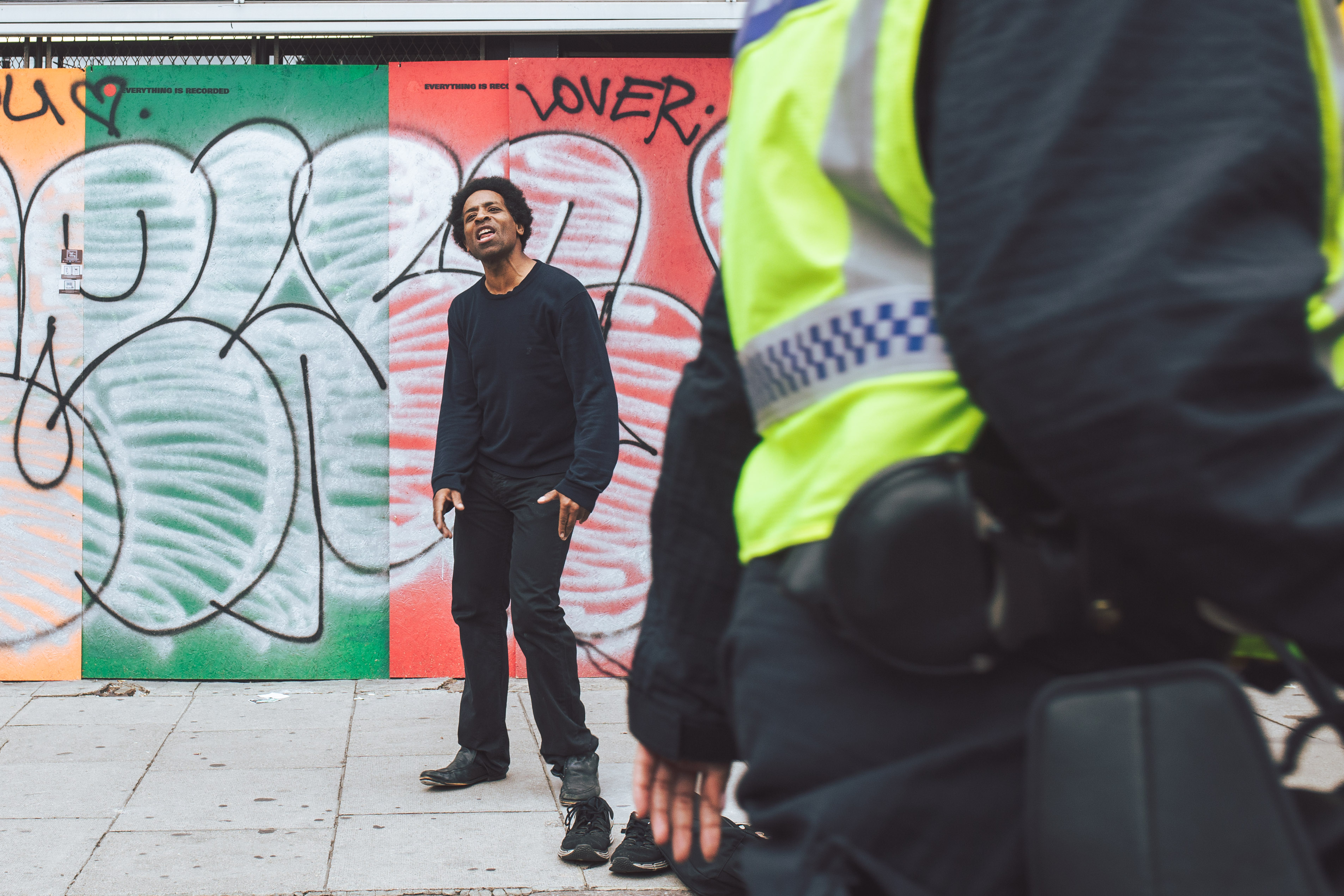 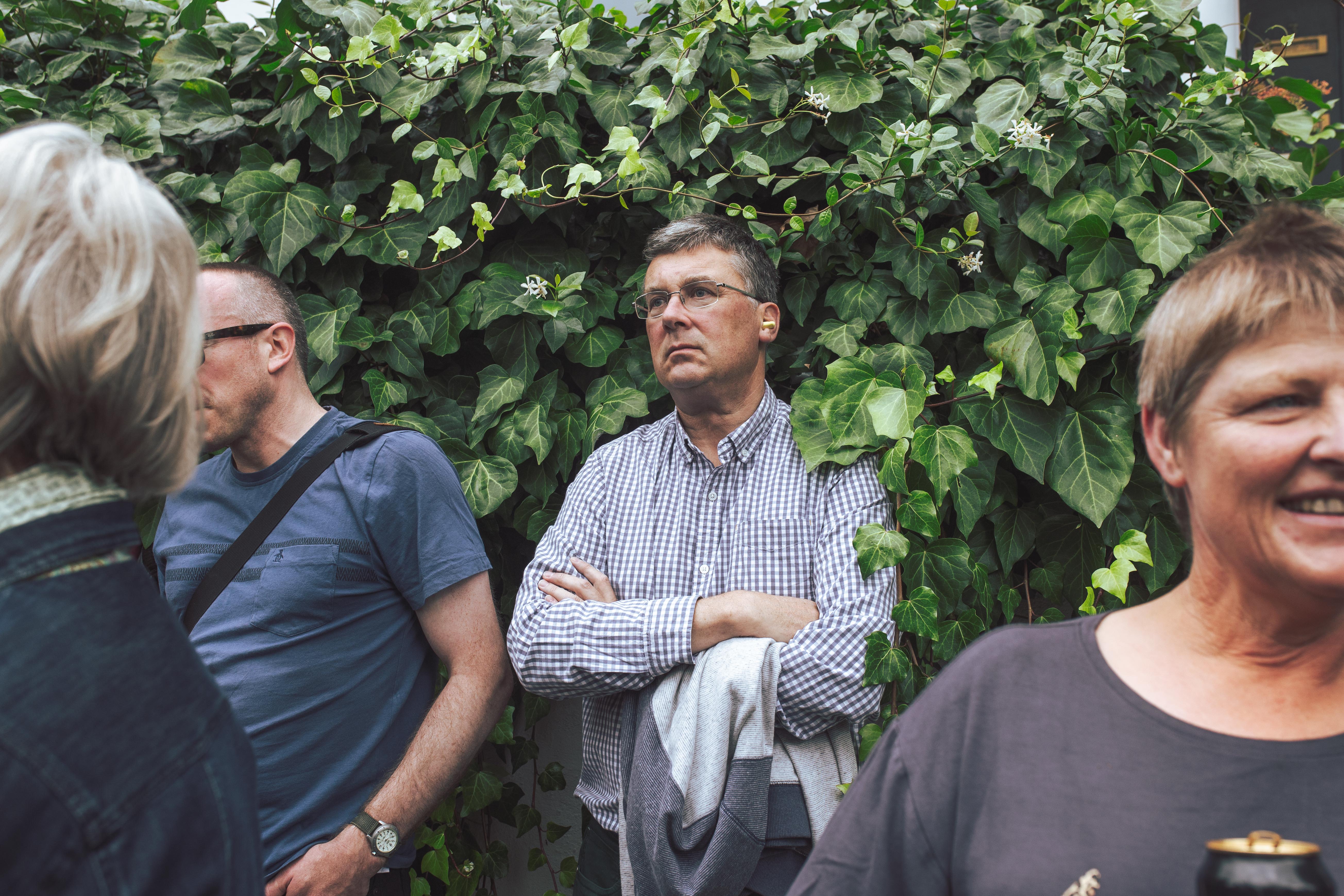 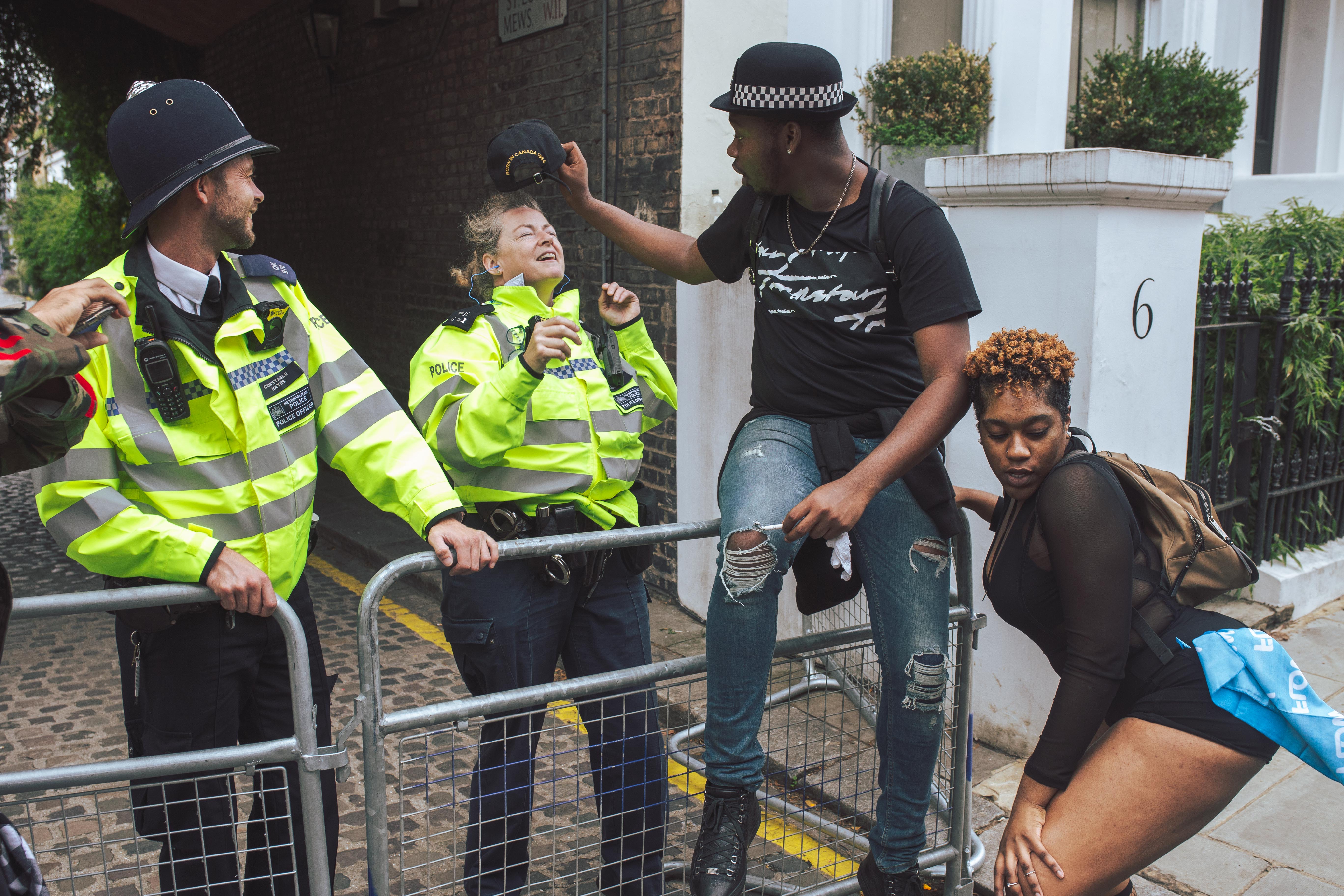 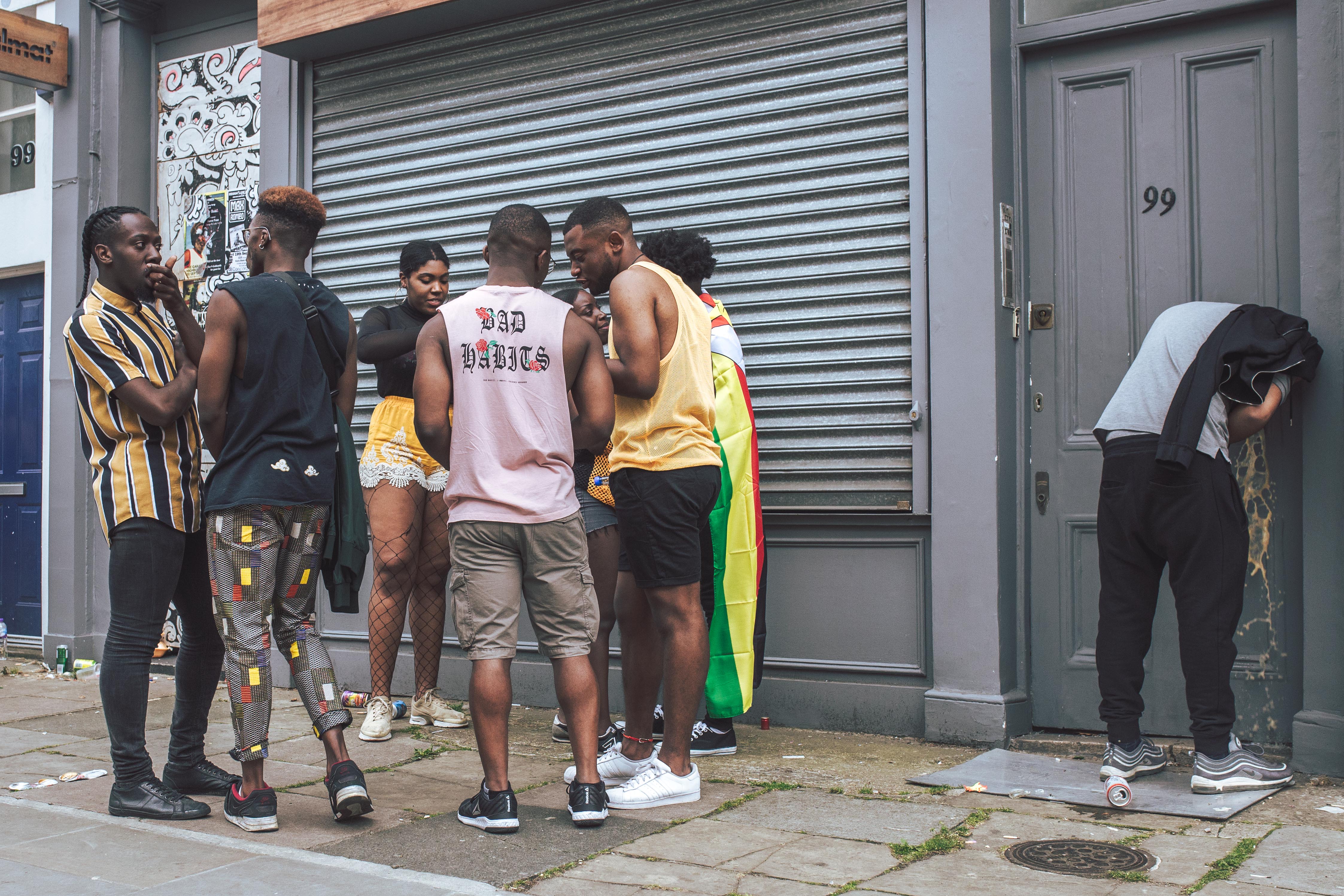 Linkedin
RELATED ARTICLES
OTHER ARTICLES
As the pandemic forces droves more people into hardship, landlords and letting agents are capitalising on our worsening housing emergency.
Mike Smith’s intimate photos offer a detailed record of the inhabitants of Boston’s streets in his characteristic non-judgmental yet direct approach.
The New York MC reflects on his experience with Trumpian US immigration policy, and how it impacted his career.
In 1984, Martin Shakeshaft set out to document the miner’s strike as it really happened, using his photography as a tool for activism.
In Glasgow, life expectancy is reduced by 15 per cent. In a new project, photographer Kirsty Mackay reflects on the lives cut short.
The street-skating pioneer talks life, legacy and why, after all these years, he still views his monumental career as a case of ’right time, right place’.