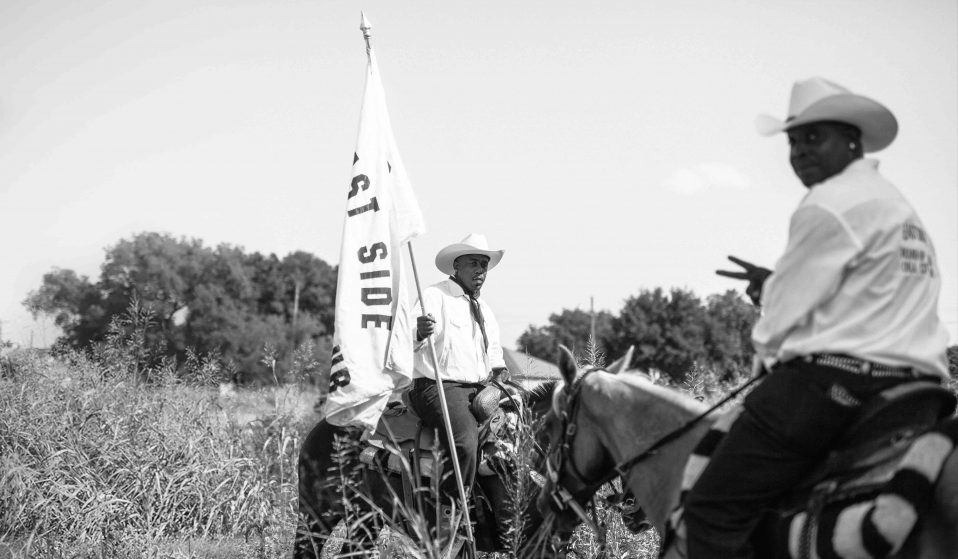 Photographer Ivan McClellan captures the magic of the Bill Pickett Invitational Rodeo: ‘There’s a party atmosphere that you don’t find at white rodeos.’

Photographer Ivan McClellan captures the magic of the Bill Pickett Invitational Rodeo: ‘There’s a party atmosphere that you don’t find at white rodeos.’

Hailing from Kansas City, Kansas, photographer Ivan McClellan grew up in a working-class neighbourhood that was a distinct mixture of urban and country.

“There were lowriders and gang members on our block and the street would get lit up at night by police helicopters,” McClellan remembers. But every summer, he and his sister would run around the two-hectare field that lay behind their house, eating blackberries and catching lightning bugs.

“Some of our friends at school had cows and chickens and we’d see people trotting down the street on horses. I never thought of our upbringing as country, or the Black folks around us as cowboys.”

That all changed in 2015, when documentary filmmaker Charles Perry invited McClellan to the Bill Pickett Invitational Rodeo, the only touring African-American rodeo in the world. The event was named after Bill Pickett (1870-1932), a Black cowboy who got his start performing in turn-of-the-century Wild West shows and early Hollywood films. Pickett famously invented bulldogging (steer wrestling) and became the first Black person honoured by the National Rodeo Hall of Fame. Founded in 1984, the Bill Pickett Invitational Rodeo brings its iconic celebration of Black cowboy culture to every corner of the country.

McClellan attended his first rodeo in Okmulgee, Oklahoma in the middle of the August heat and became immediately hooked on a culture that reminded him of home. 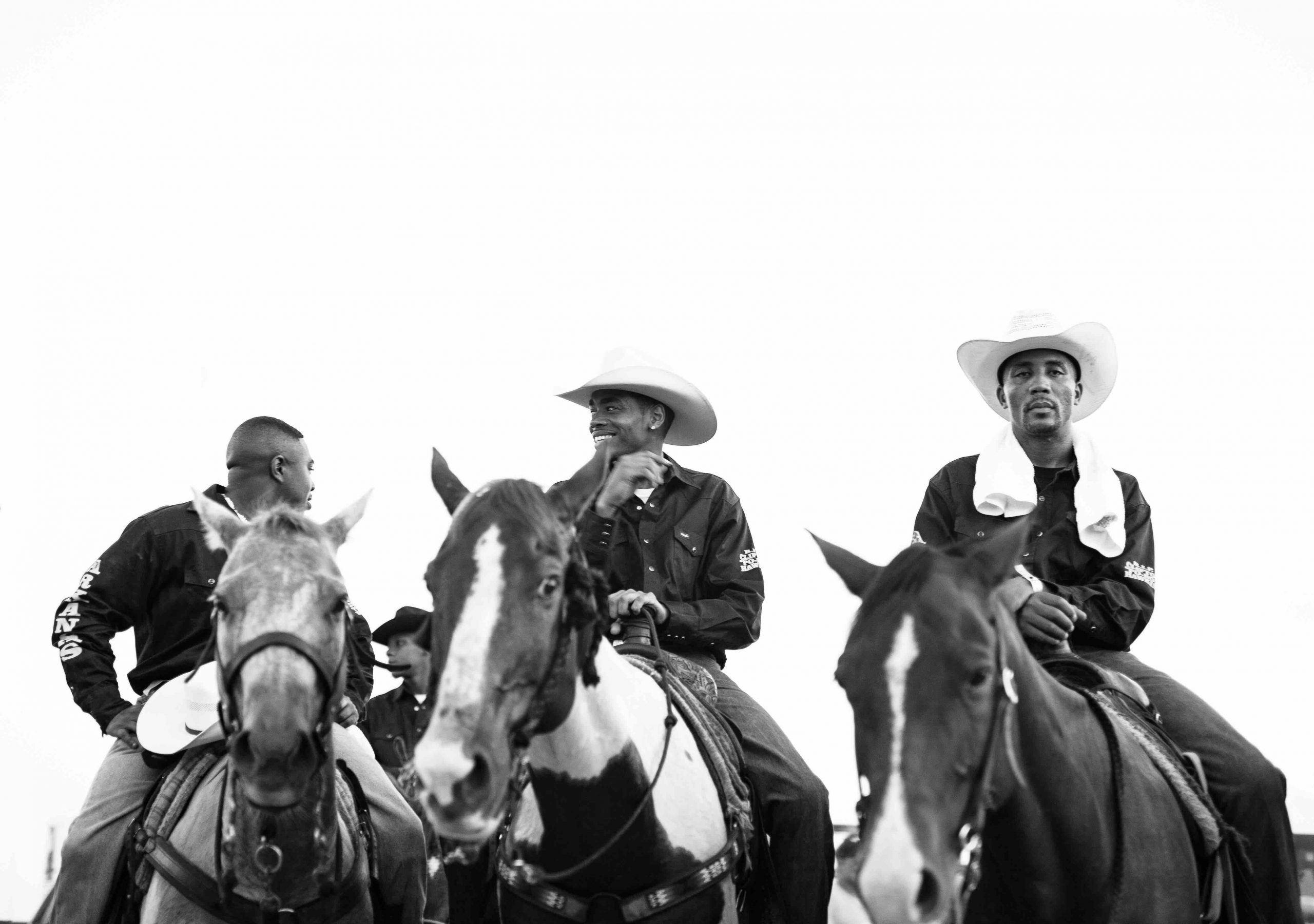 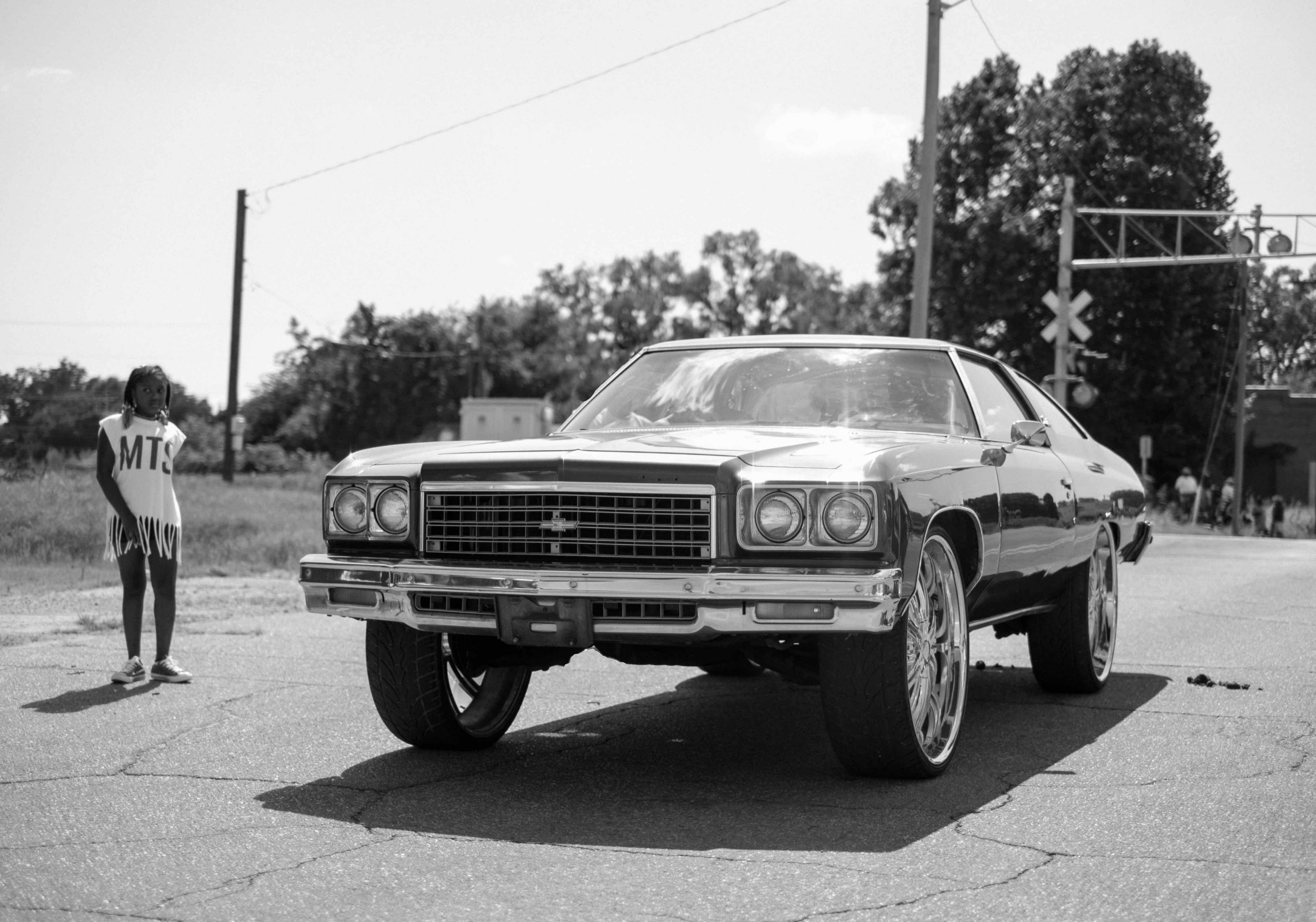 “There’s barbecue grilling, catfish frying, and Cupid Shuffling,” he says. “Everybody is in western wear, but with a cultural flare: there’s bedazzled hats, colourful shirts, braids, long acrylic nails, and pinkie rings everywhere. There’s a joviality and party atmosphere that you don’t find at white rodeos.”

“Every rodeo is steeped in patriotism and America. Black rodeos are no different except, instead of the American flag, a lone rider lopes around the arena carrying a red black and green Pan-African flag. After a rendition of ‘The Star-Spangled Banner’ by Whitney Houston or Beyonce is played over the PA system, a live performer sings ‘Lift Every Voice and Sing’, the Black national anthem, with so much fervour that you feel it in your soul.”

Over the past five years, McClellan has travelled the nation documenting the Black cowboys and the rodeo circuit they have developed to celebrate their heritage.

“As soon as I step into the arena, I relax,” he says. “It’s a feeling of familiarity and being surrounded by family. I met people at the Okmulgee rodeo that grew up in my neighbourhood. I felt like I had discovered an entirely new interpretation of my home.”

“Cowboy culture has infused me with pride and an experience of being Black like no other. So often in America, Blacks are represented as criminals who need punishment or victims who need help. Cowboy culture represents self-sufficiency and independence. Working the land, working with animals were things we were forced to do in slavery. Now, these men and women do these activities for their own profit and they don’t need anything from white people.” 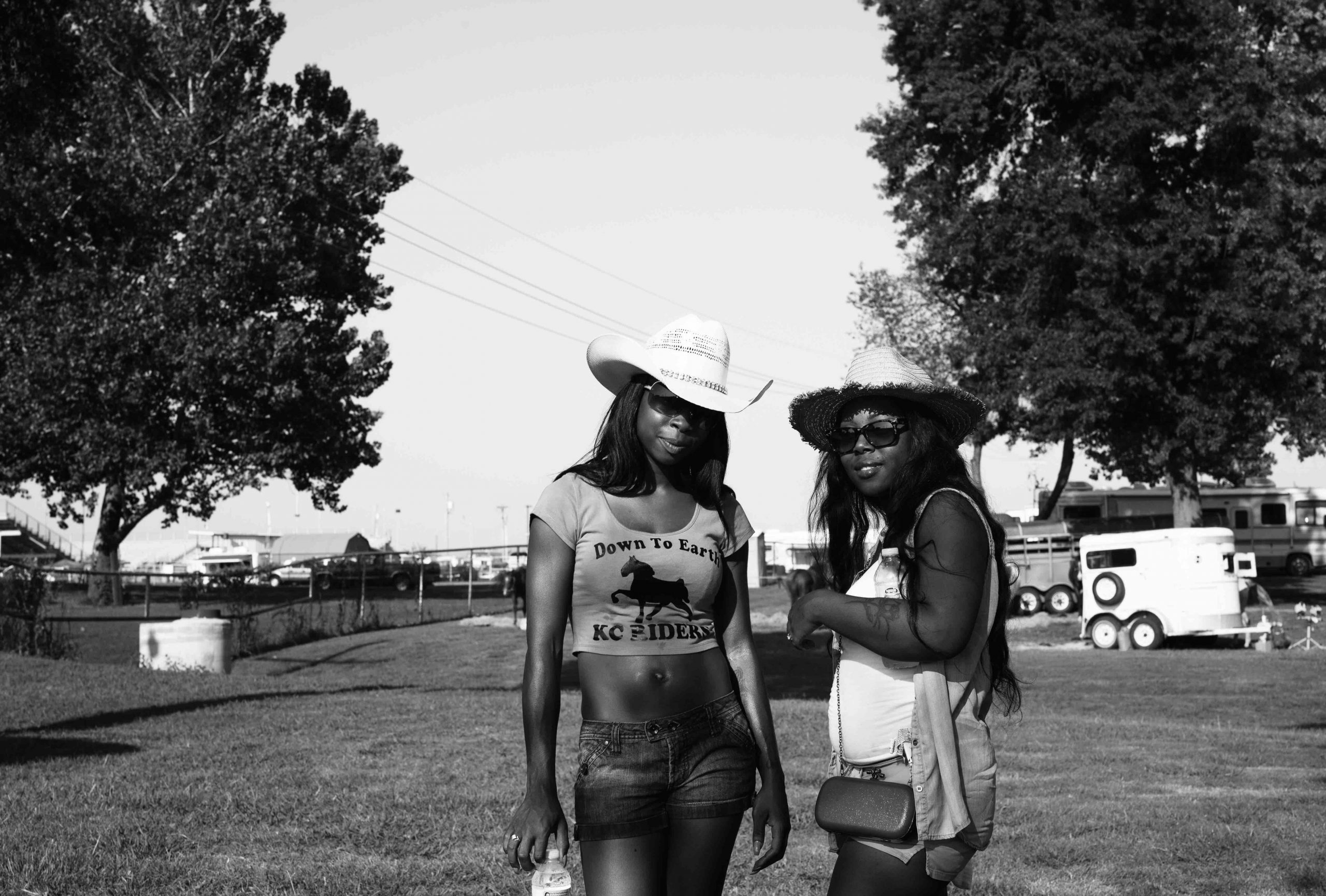 Two women pose for a photo out side of the arena in Okmulgee, Oklahoma 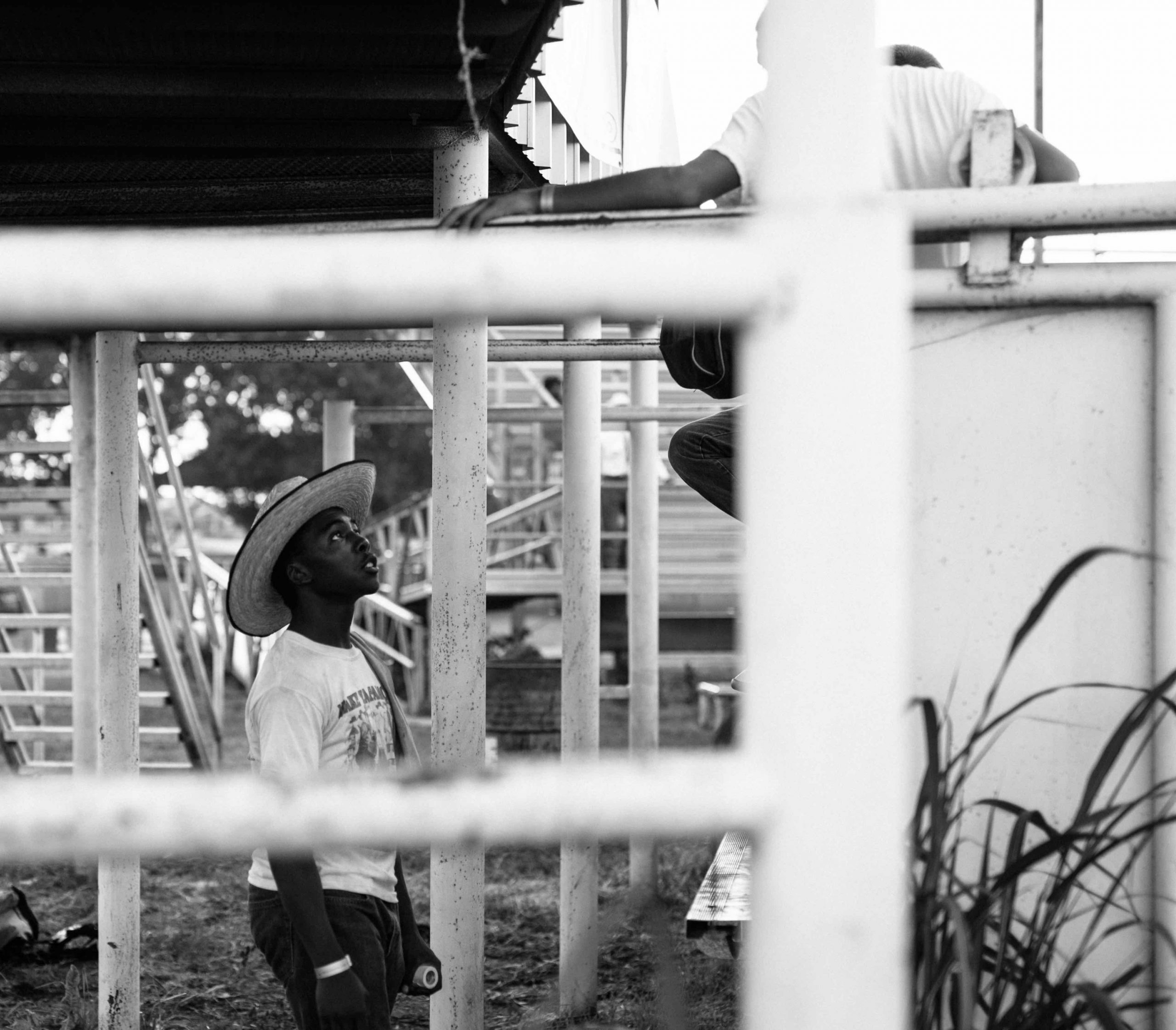 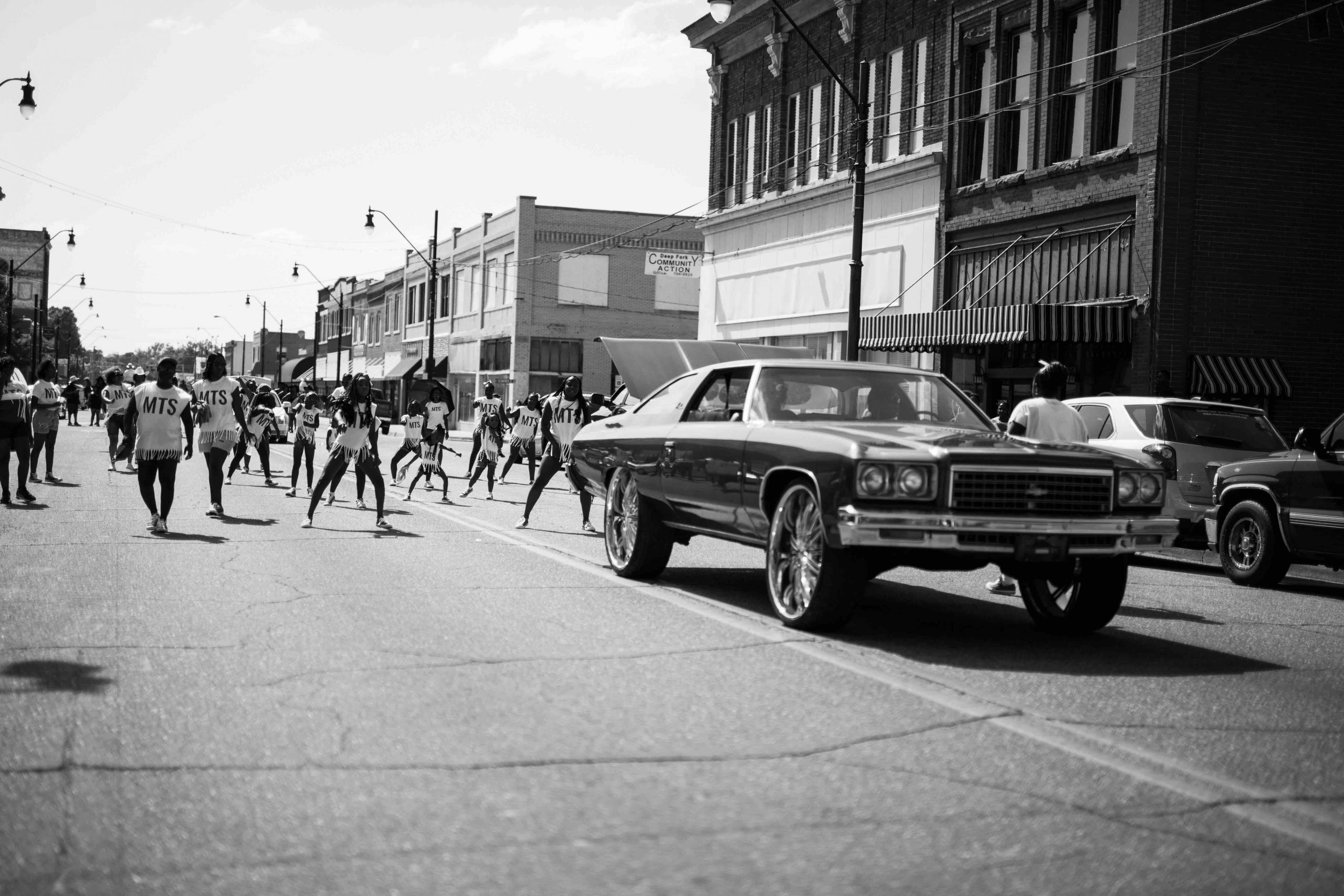 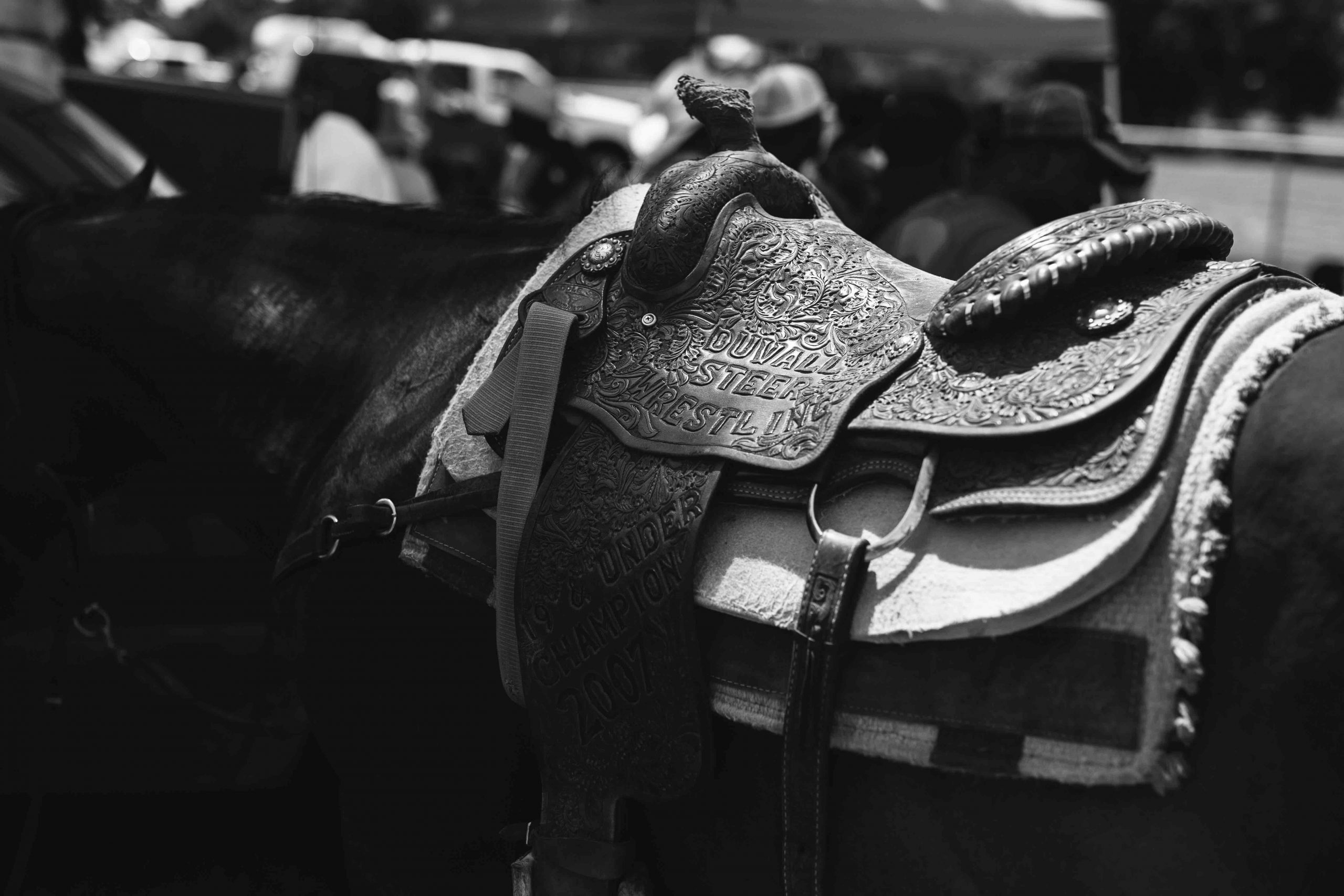 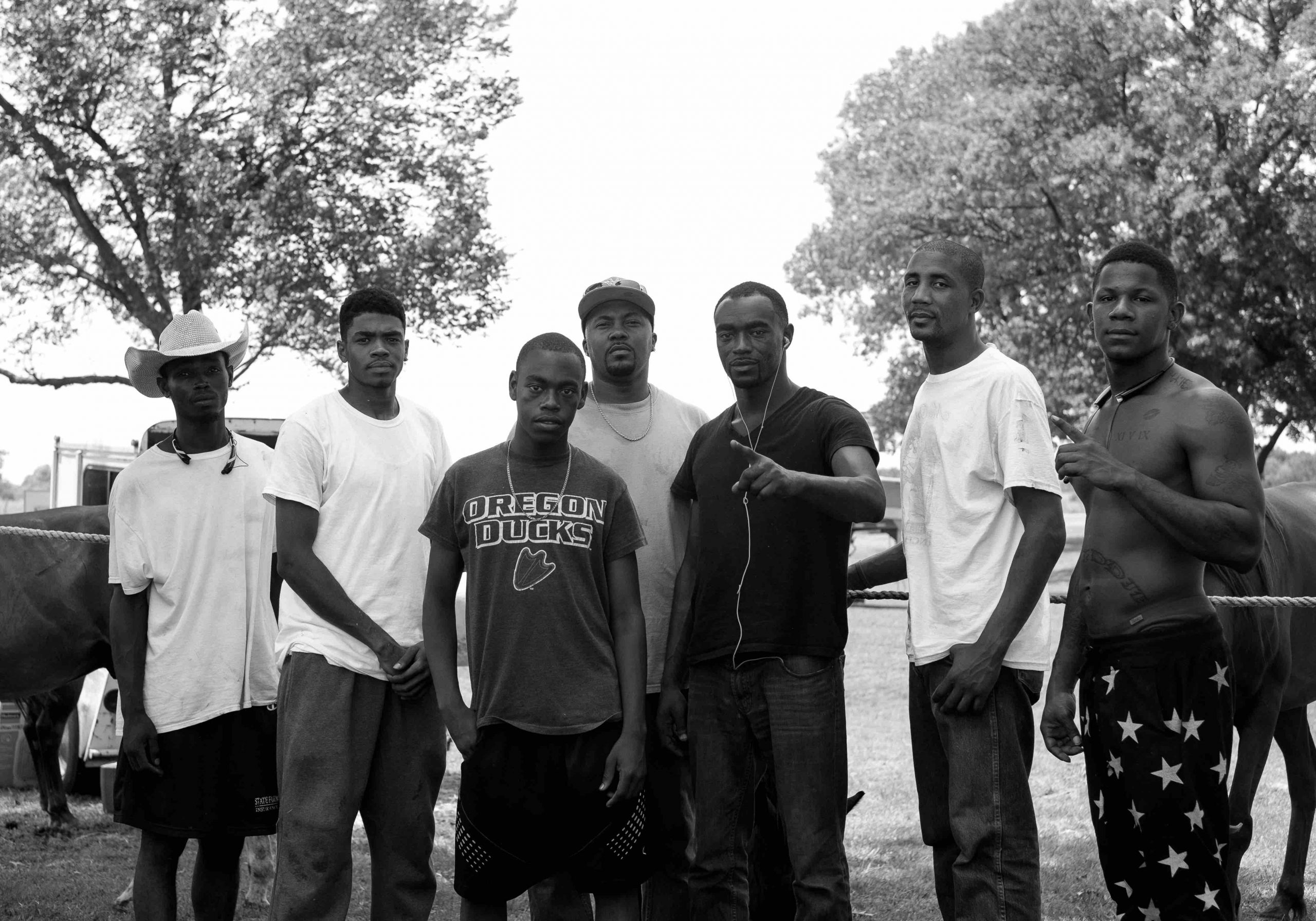 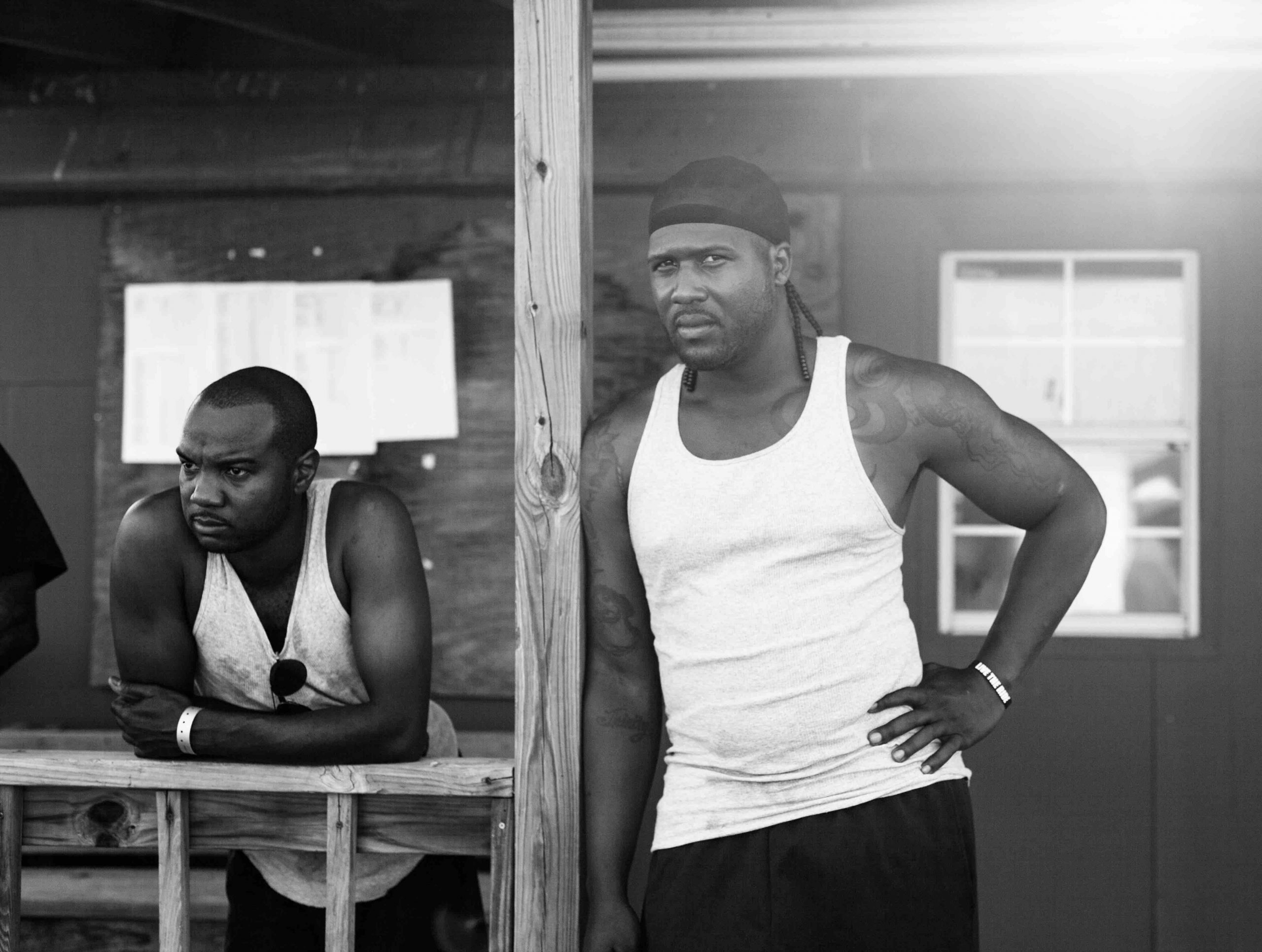 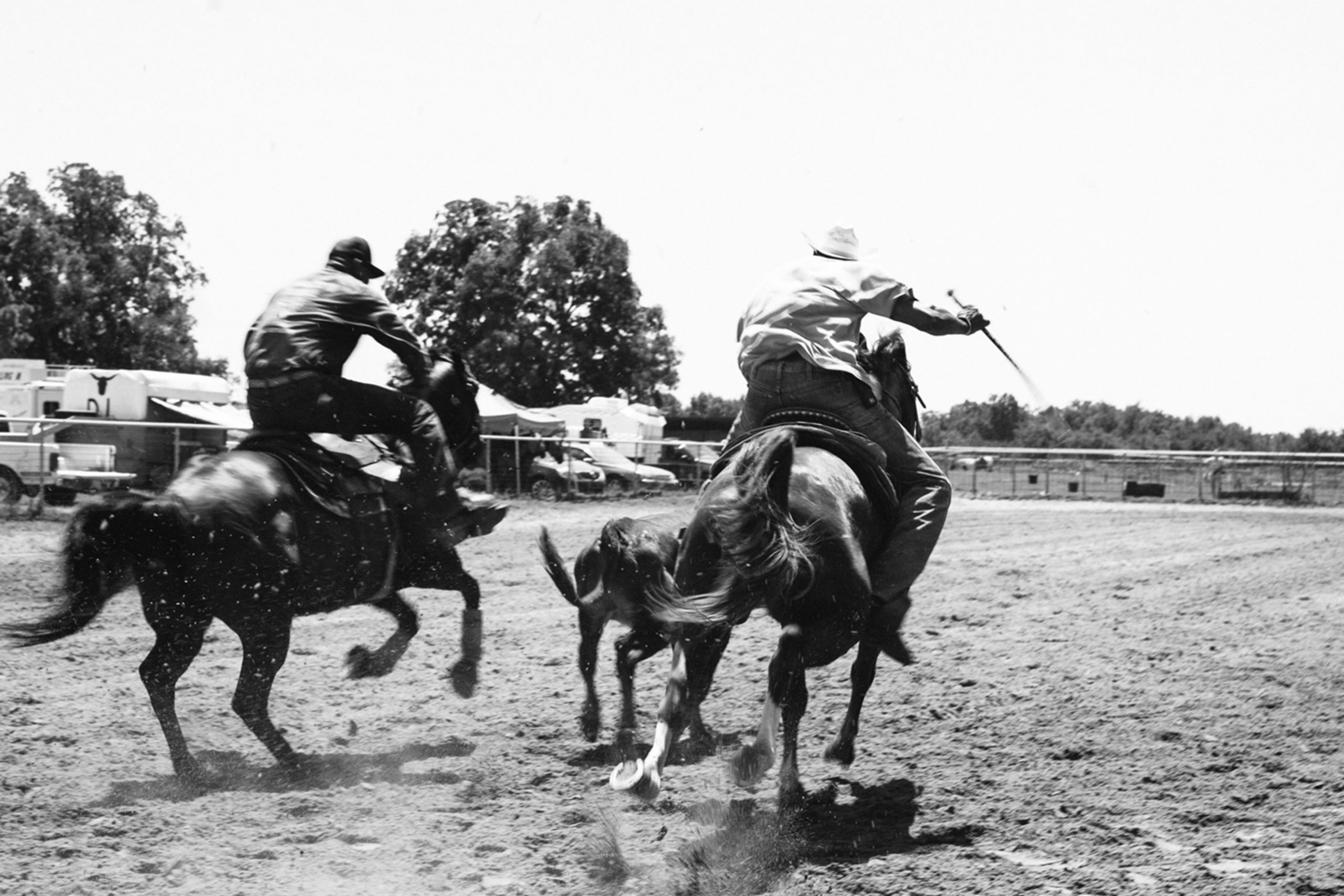 Bulldoggers chasing down a steer at a jackpot outside of town

See more of Ivan McClellan’s work on his official website.

Linkedin
RELATED ARTICLES
OTHER ARTICLES
Writers Matt Foot and Morag Livingstone explore how four decades of collusion between the government and the police have slowly eroded our right to protest.
Following the release of his latest album God Don’t Make Mistakes, the rapper talks horror villains, police brutality and being unafraid to show his vulnerable side.
In the latest OFFF Dispatch, the enigmatic designer dives into his process, connecting the dots between his unique and varied creative output.
The revered showbiz chronicler recalls his journalistic beginnings, documenting subcultural scraps in the ’80s.
The author discusses her blistering new novel about history, revolution and queer love.
In the last of our dispatches from OFFF Barcelona, Rufus Deuchler and Vincent Gault discuss the future of creative process.