Art & Culture / Photography / Over 100 years of Standing Rock, in photos 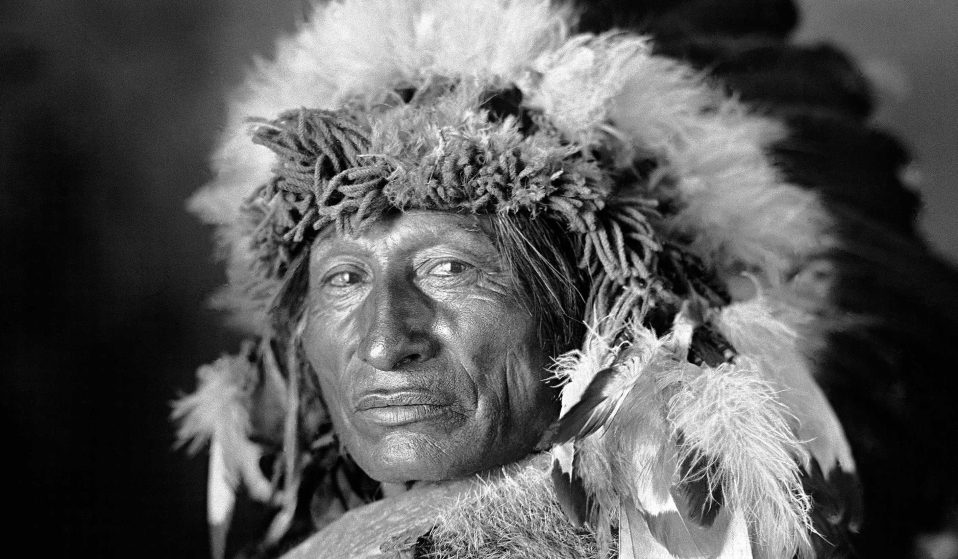 From 1900 to 1952, photographer Frank Bennett Fiske lived on the Reservation, where he took a majestic series of portraits of the local Native American Sioux tribe.

From 1900 to 1952, photographer Frank Bennett Fiske lived on the Reservation, where he took a majestic series of portraits of the local Native American Sioux tribe.

The year was 1888. For two decades, the people of the Great Sioux Nation were being annexed on to this land, with the US government repeatedly violating the treaties it wrote. As a result, a series of wars and battles broke out, and by 1890, the government was working fervently to bring in white homesteaders from the eastern states, while simultaneously forcing Native peoples to conform to their imperialist ways.

Fiske’s father was a soldier hailing from Baltimore, who had also trained as an artist. After a failed attempt at ranching, he took the post of wagon master on the reservation, while his son attended local schools with Native children. 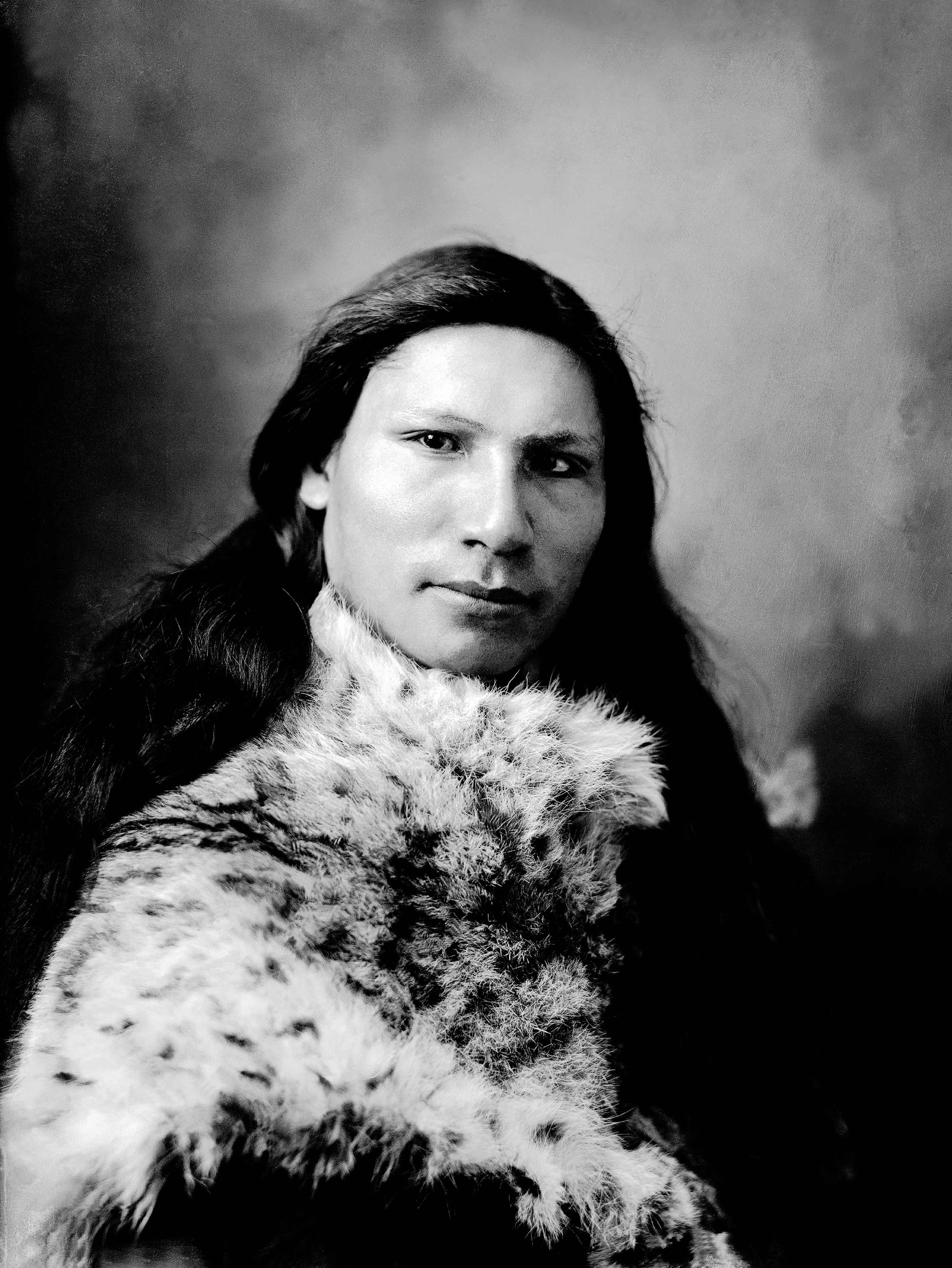 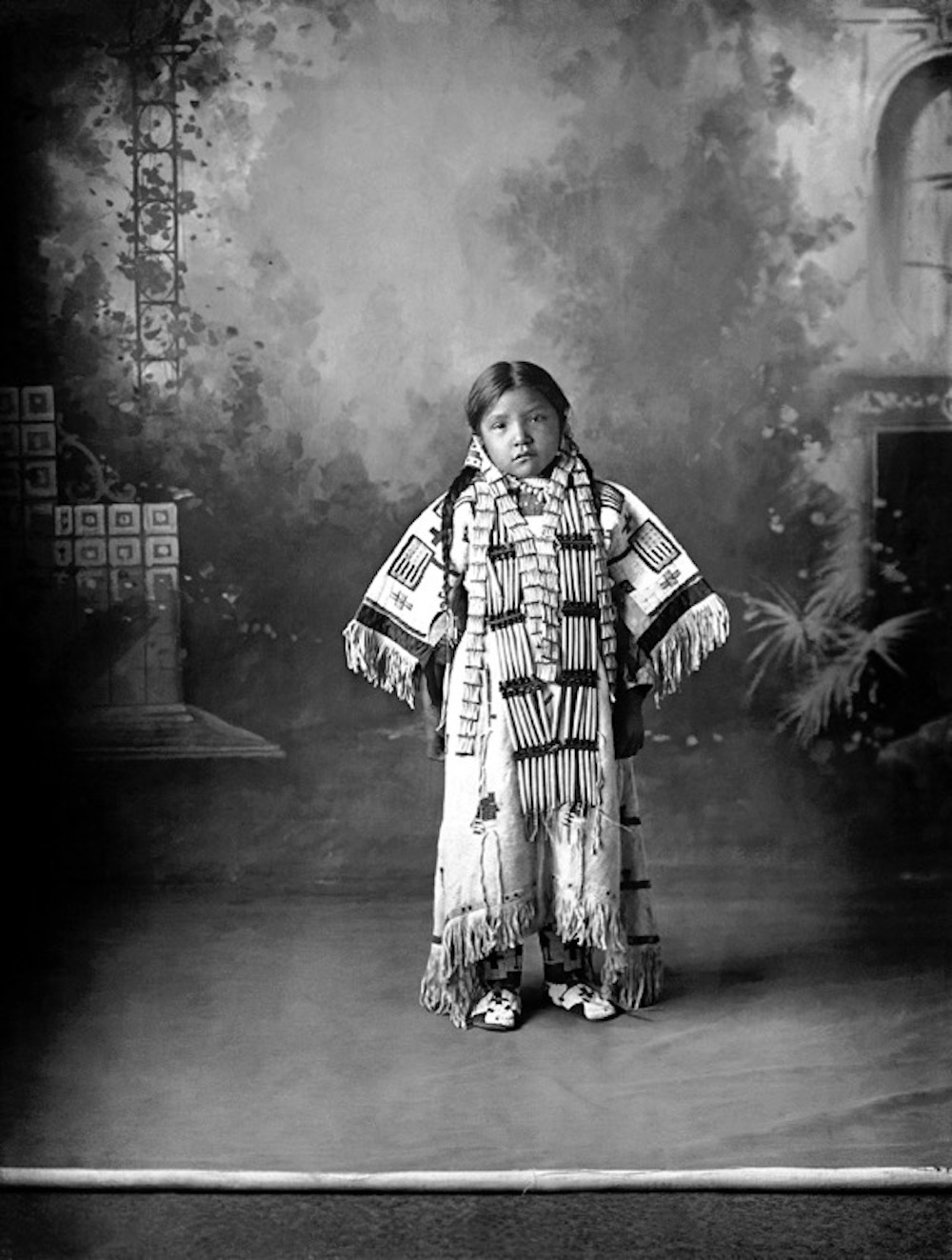 Fiske began apprenticing for Stephen T. Fansler, the post photographer at Fort Yates, and took over the studio at the age of 17 after Fansler left. From 1900 to his death in 1952, Fiske worked at the studio, making commercial portraits which allowed him to photograph many of the Sioux in full regalia – even though there was no market for this kind of work.

Now, Murray Lemley has curated an incredible selection of photographs for the new book, The Standing Rock Portraits: Sioux Photographed by Frank Bennett Fiske 1900-1915 (Lannoo), which takes us back to the turn of the 20th century.

The photographs, made a decade after the government killed Sitting Bull at Standing Rock, are exquisite portraits of tribal leaders, warriors, women, and children dressed in their finest wares. The exquisite detail of the headdresses, jewels, and ceremonial costumes are matched by the regal pride and radiance of each of the sitters. 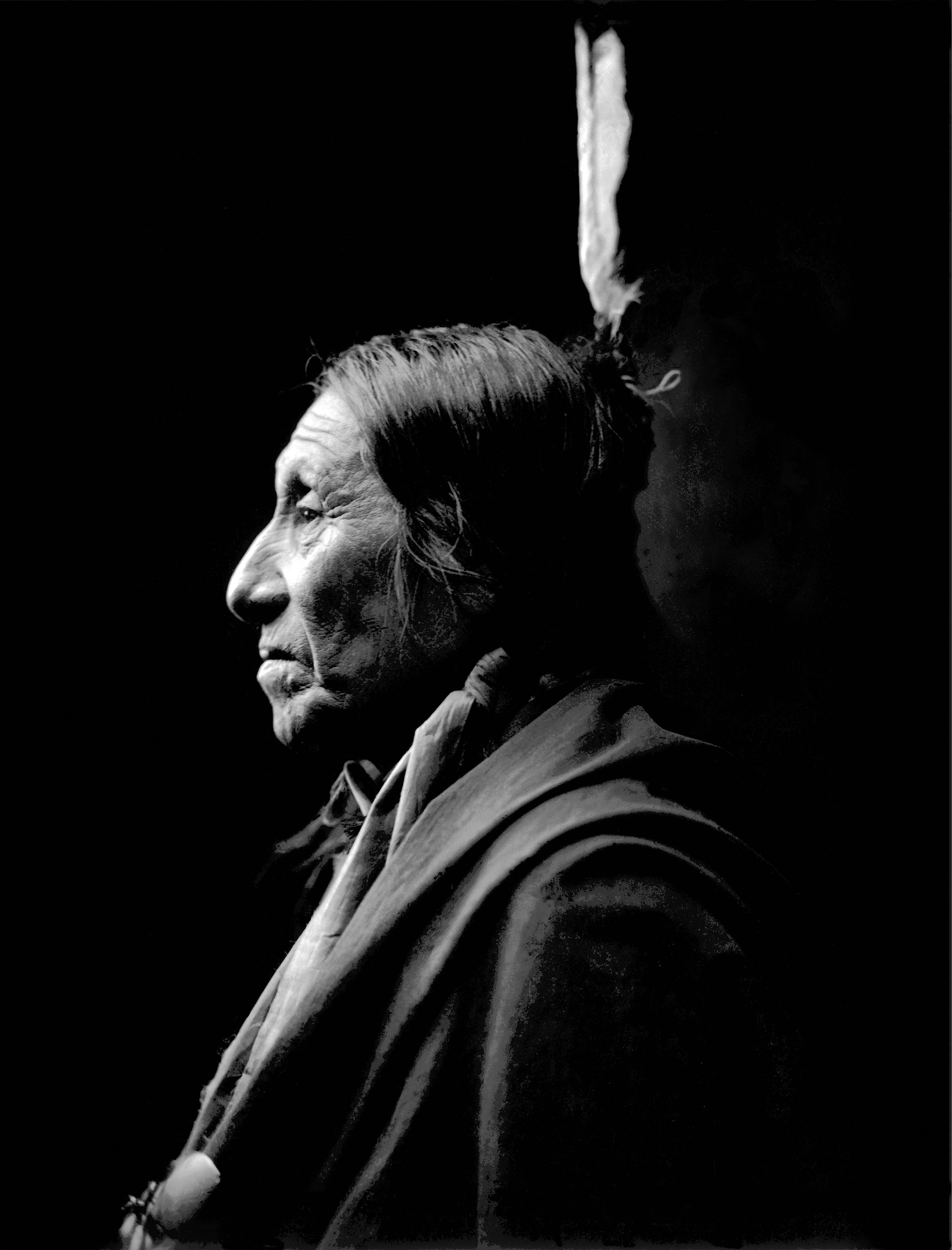 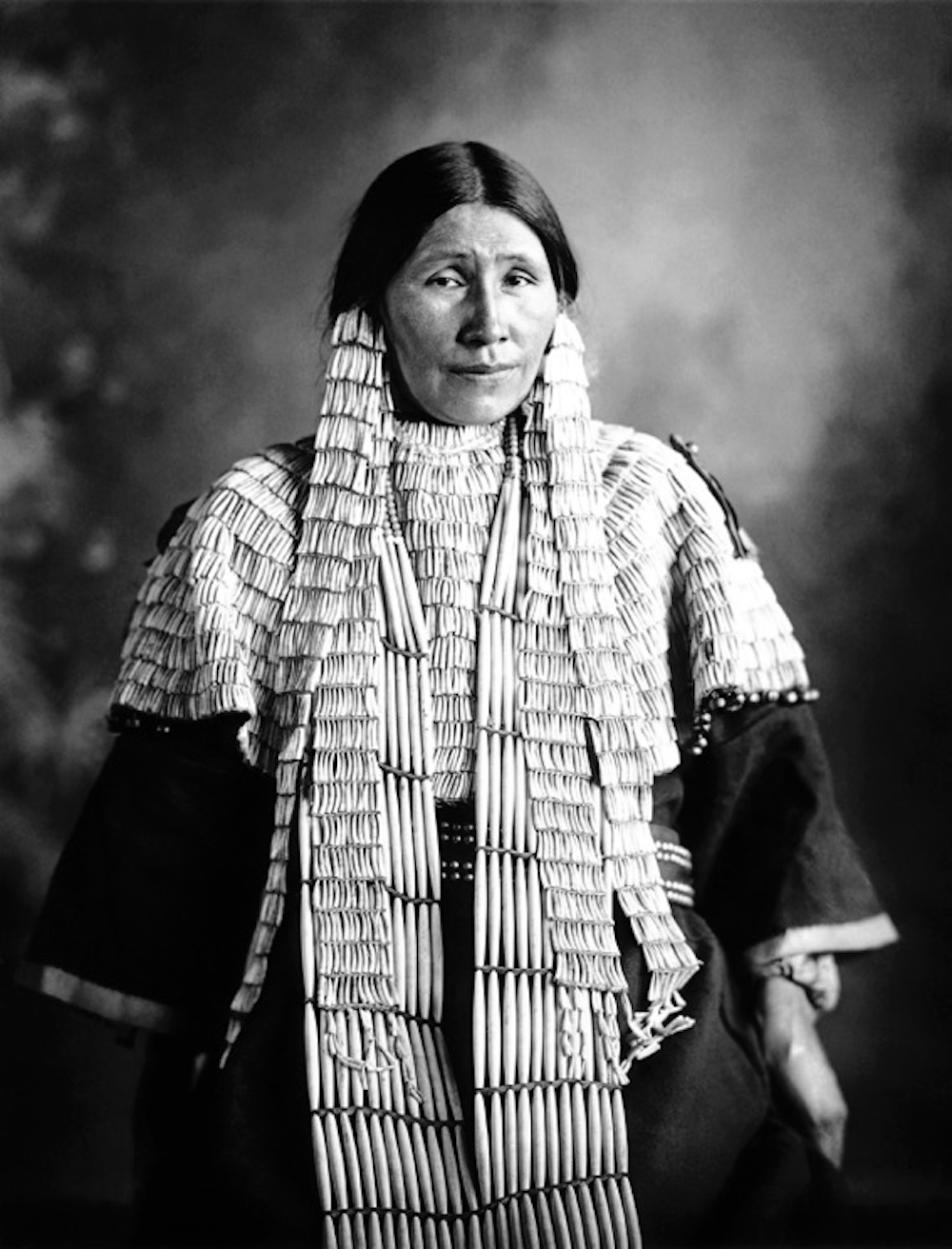 “Life for the natives on the reservation was quite harsh and impoverished,” Lemley explains. “The government provided food, shelter and, in most cases, re-education that forced Native children to shed their language and culture to become ‘American’. The food and shelter were at basic subsistence level, and there was very little in the way of means for the natives to live as they had lived for generations as free people on the Plains.”

“Though Fiske lived amidst the natives at Fort Yates, he was apart in terms of opportunity and relative comfort since he had employment and income. He got on well with the Sioux because of his nature and temperament, yet he shared the common attitude of much of the wider population of the time that the Natives were an inferior race.”

Fiske’s cognitive dissonance underlay a desire to follow in the footsteps of Edward S. Curtis. Although his portraits had had little success at the time they were made, the American Indian Movement of the ’70s brought about renewed interest in his work. 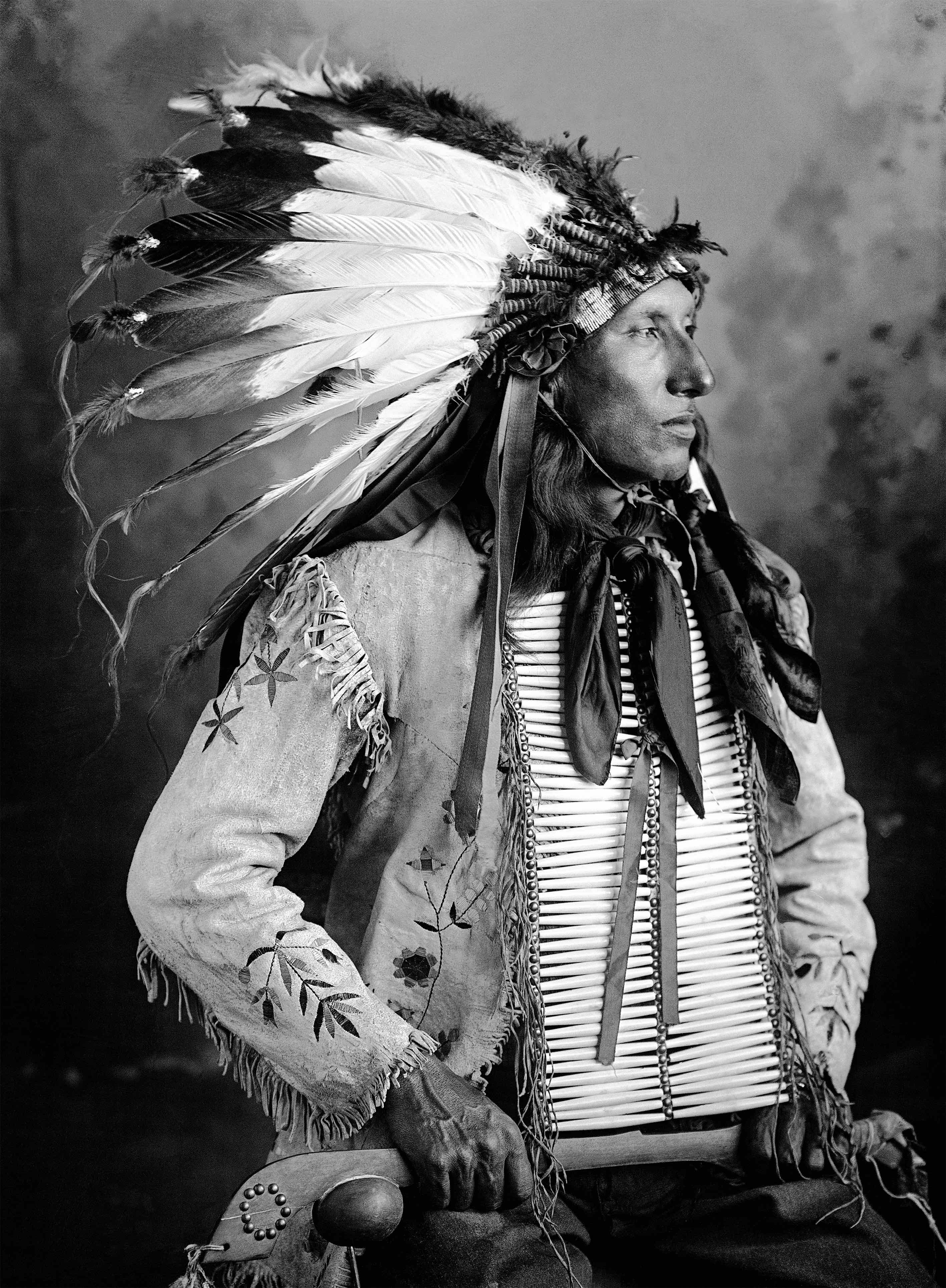 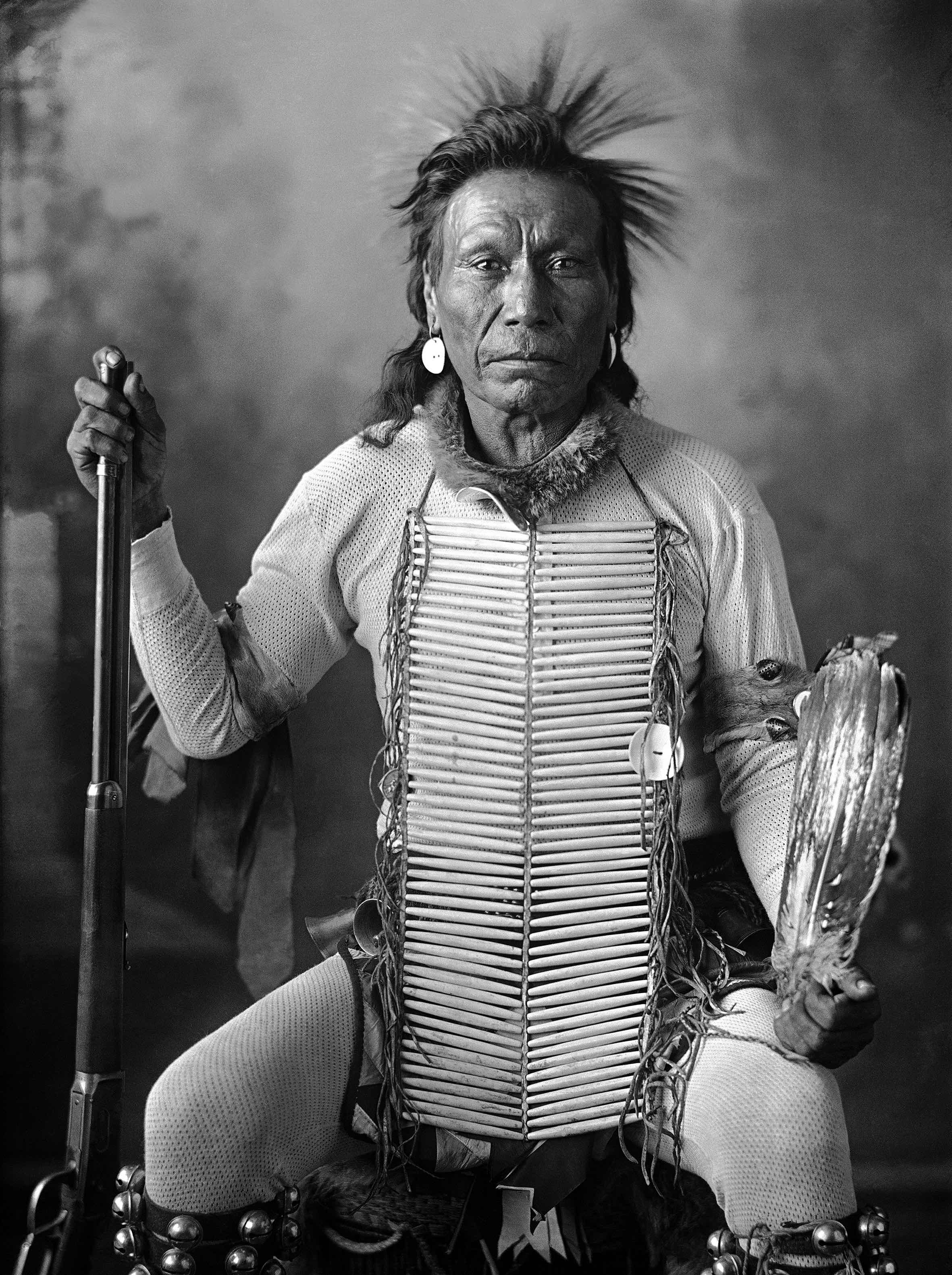 With the publication of Black Elk Speaks and Bury My Heart at Wounded Knee, the mainstream American public was finally becoming aware of the genocidal program the government had been operating for more than a century. With Fiske’s work, we are given a portrait of the Sioux by a man who knew them as individuals, and maintained a lifelong fascination in documenting the people whose lands he occupied.

“Fiske work is neither self-consciously sentimental and pretty, nor is it coldly analytical,” adds Lemley. “His photographs show a proud people during a period of difficult and often painful transition.”

“If photography, at its finest, is a bridge between documentation and interpretation, it should succeed in providing important information about what is pictured, and it should increase understanding of the subject.” 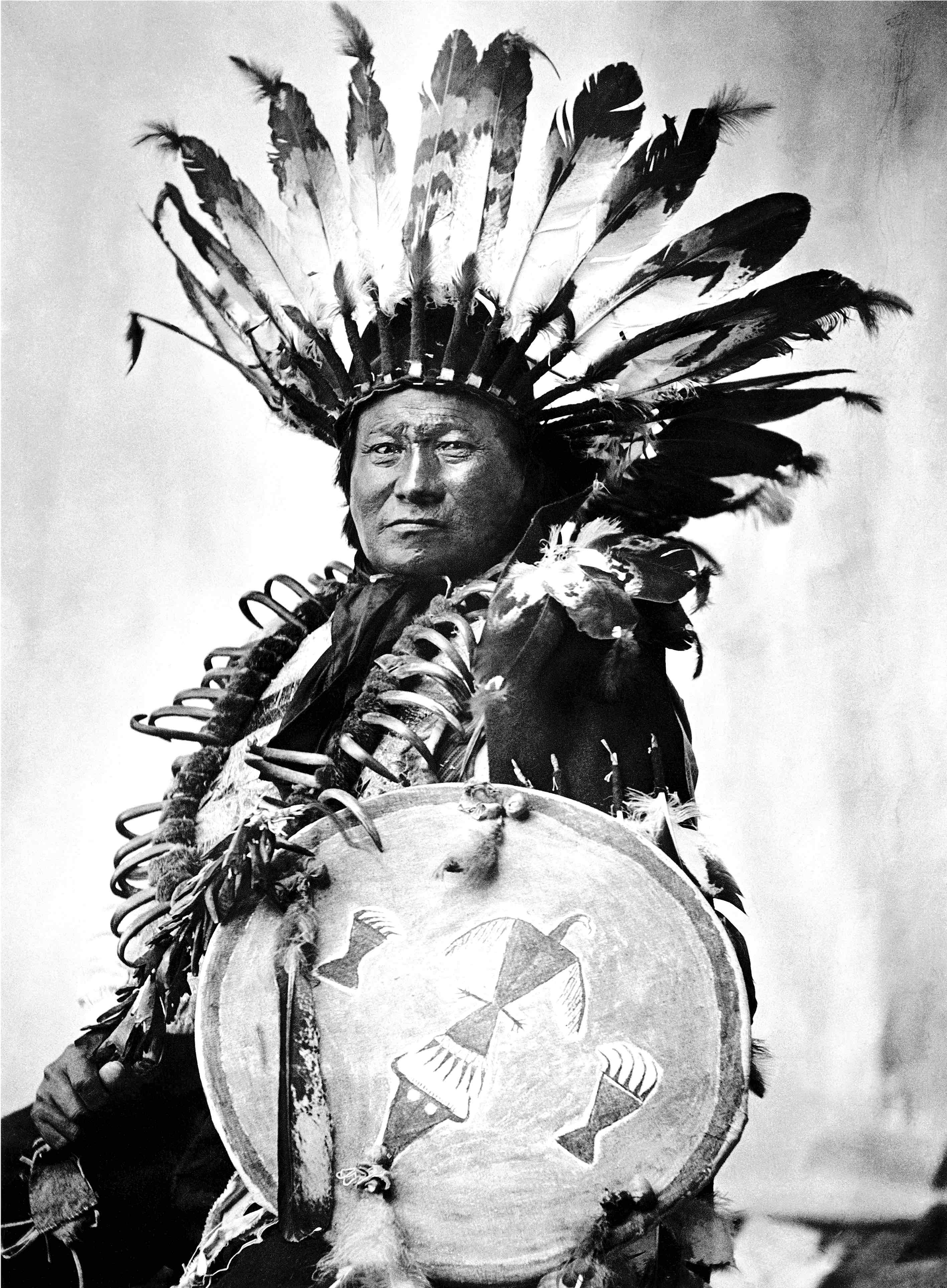 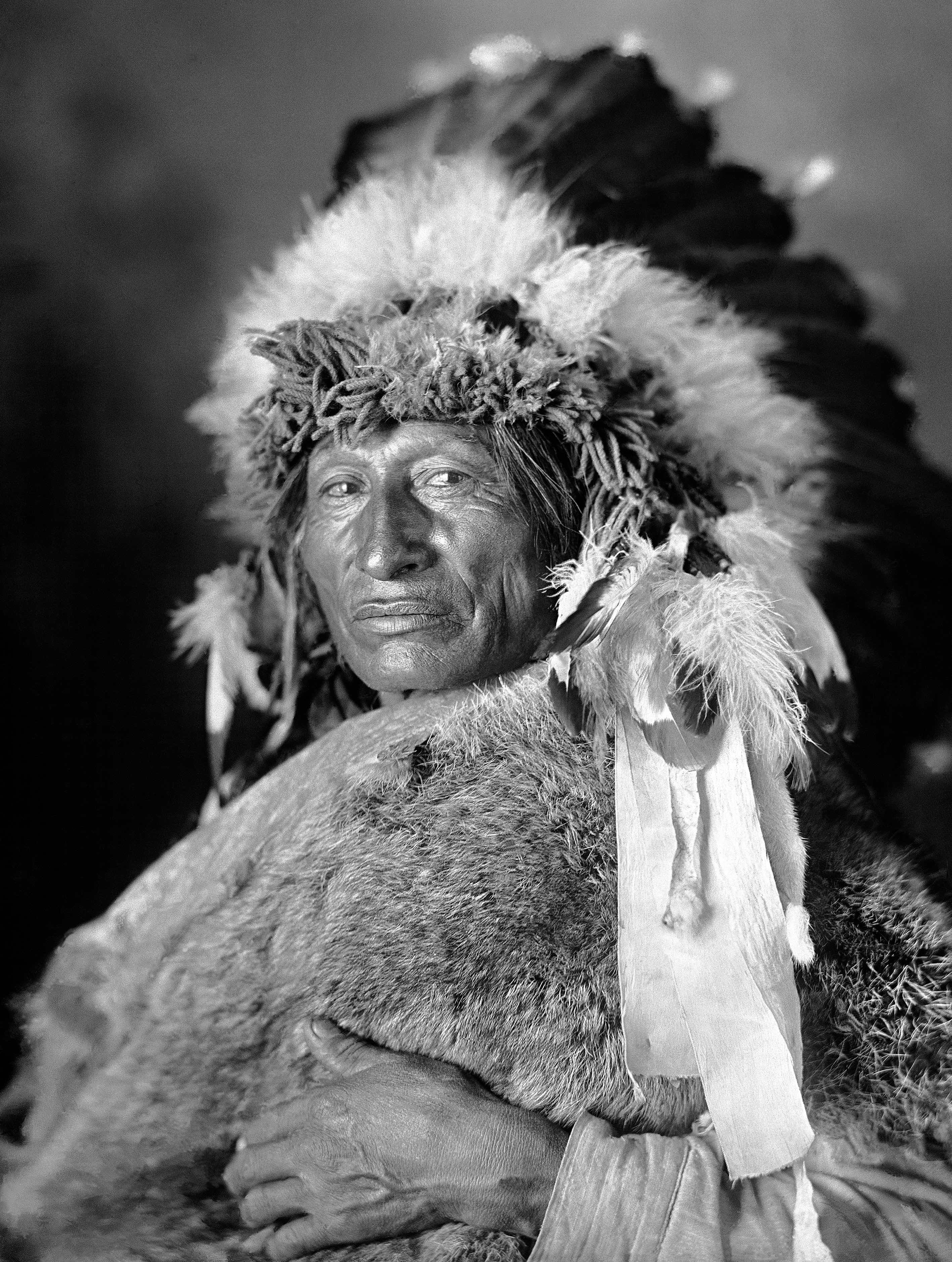 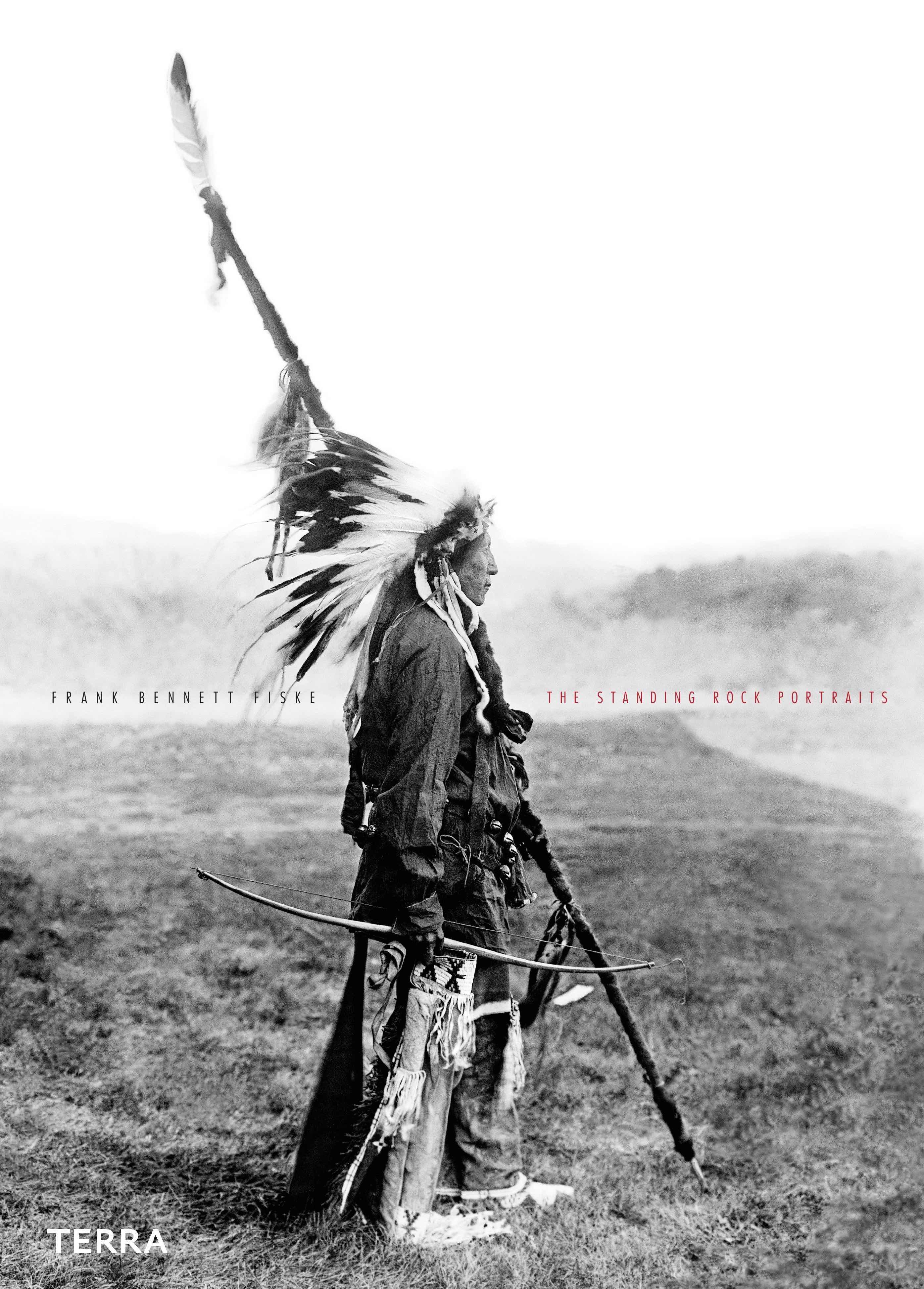 Linkedin
RELATED ARTICLES
OTHER ARTICLES
Finland-born photographer Sirkka-Liisa Konttinen looks back on her decades-long documentation of life in Northern England.
For decades, an area of East London has served as a community hub for Vietnamese people looking for a taste of home.
In the latest instalment of Photographers in Conversation, the chronicler of raves, protests and beyond explains why he’s drawn to such specifically visceral environments.
The last few years have seen an increase in LGBTQ-led initiatives to feed the hungry, with many finding ways to stay afloat despite the challenges.
Wealth inequality and the rising cost of socialising is placing a strain on people’s relationships, reports Eve Upton-Clark.
Photographer Matthew Brookes recalls following a group of young people in Venice Beach living in search of the perfect wave.