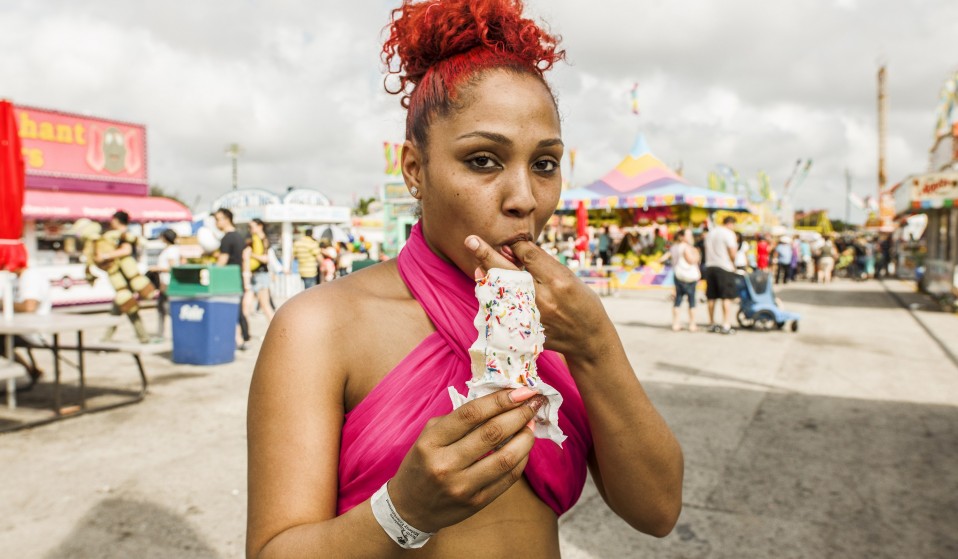 In her new book, Pamela Littky travels across the country to capture the most ‘American’ of American traditions. ‘Fairs continue to draw people from all backgrounds,’ she explains in an exclusive extract. ‘They celebrate the heartland.’

In her new book, Pamela Littky travels across the country to capture the most ‘American’ of American traditions. ‘Fairs continue to draw people from all backgrounds,’ she explains in an exclusive extract. ‘They celebrate the heartland.’

I have spent most of my adult life in Los Angeles, a city which has many things going for it: the weather is consistently close to perfect, it is a veritable melting pot of ethnicities and cultures, and one can ski in the morning and surf in the afternoon… or so I’ve been told.

The one thing that seems lacking in my adopted home, however, is a true sense of “community” – a feeling of connection among its diverse and unique populations. And as our nation often seems to dwell more on what divides us as of late, the need to embrace our common traditions, and connect on the most basic human level, has become more important than ever.

I drove thousands of miles to experience and document this most “American” of American traditions, visiting fairs all over the country teeming with the people who call the surrounding area home. Begun in the 19th century for primarily agricultural purposes, state and county fairs remain as popular as ever. And as these traditions endure, so do the people who keep them alive.

Notwithstanding the ever-evolving social and cultural fabric of the United States, these fairs continue to draw people from all backgrounds and upbringings. They celebrate the heartland. They celebrate diversity. They celebrate community. And by doing so, they showcase the power and meaning of some of the most unifying and nostalgic ideals of our American culture and society. 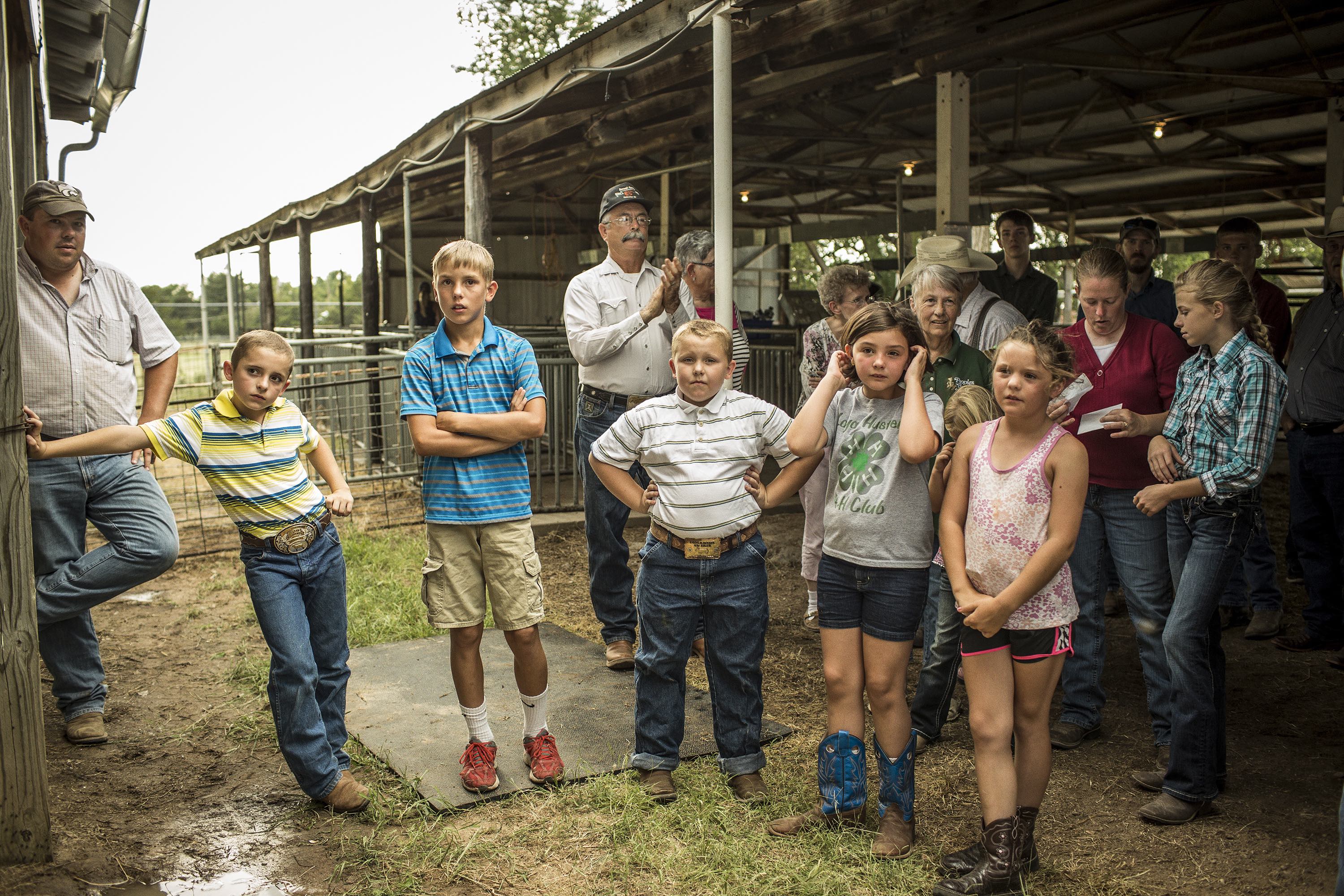 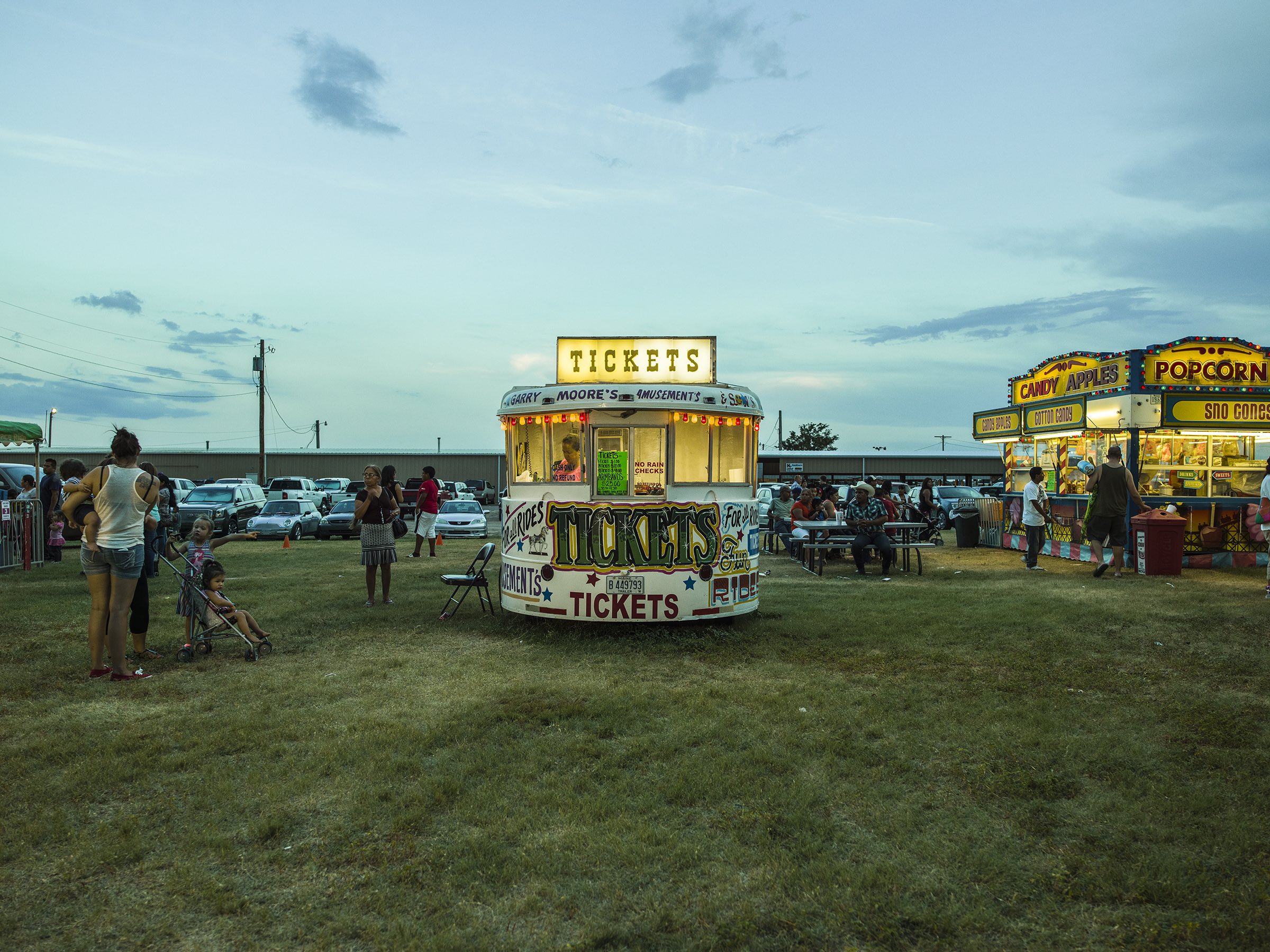 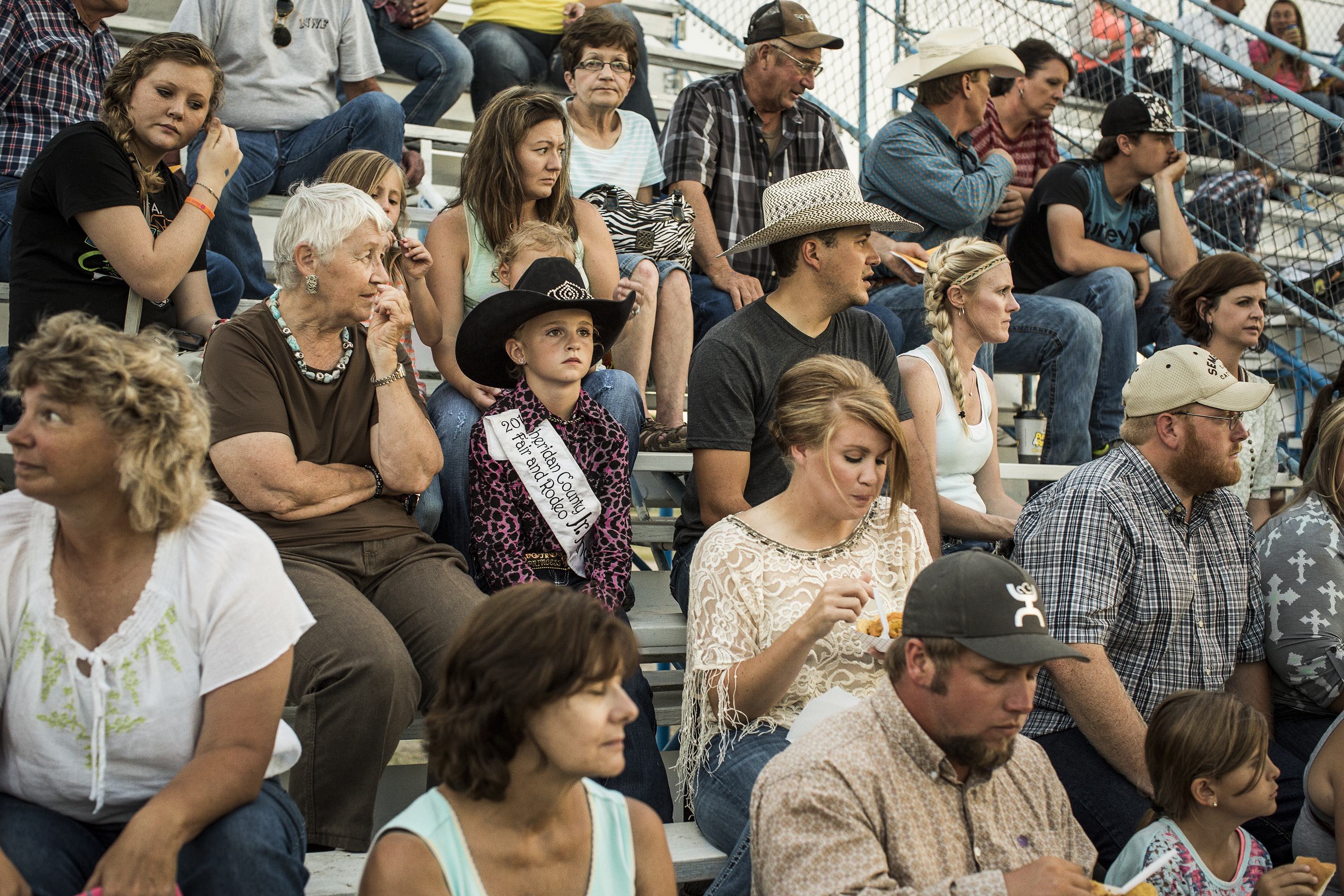 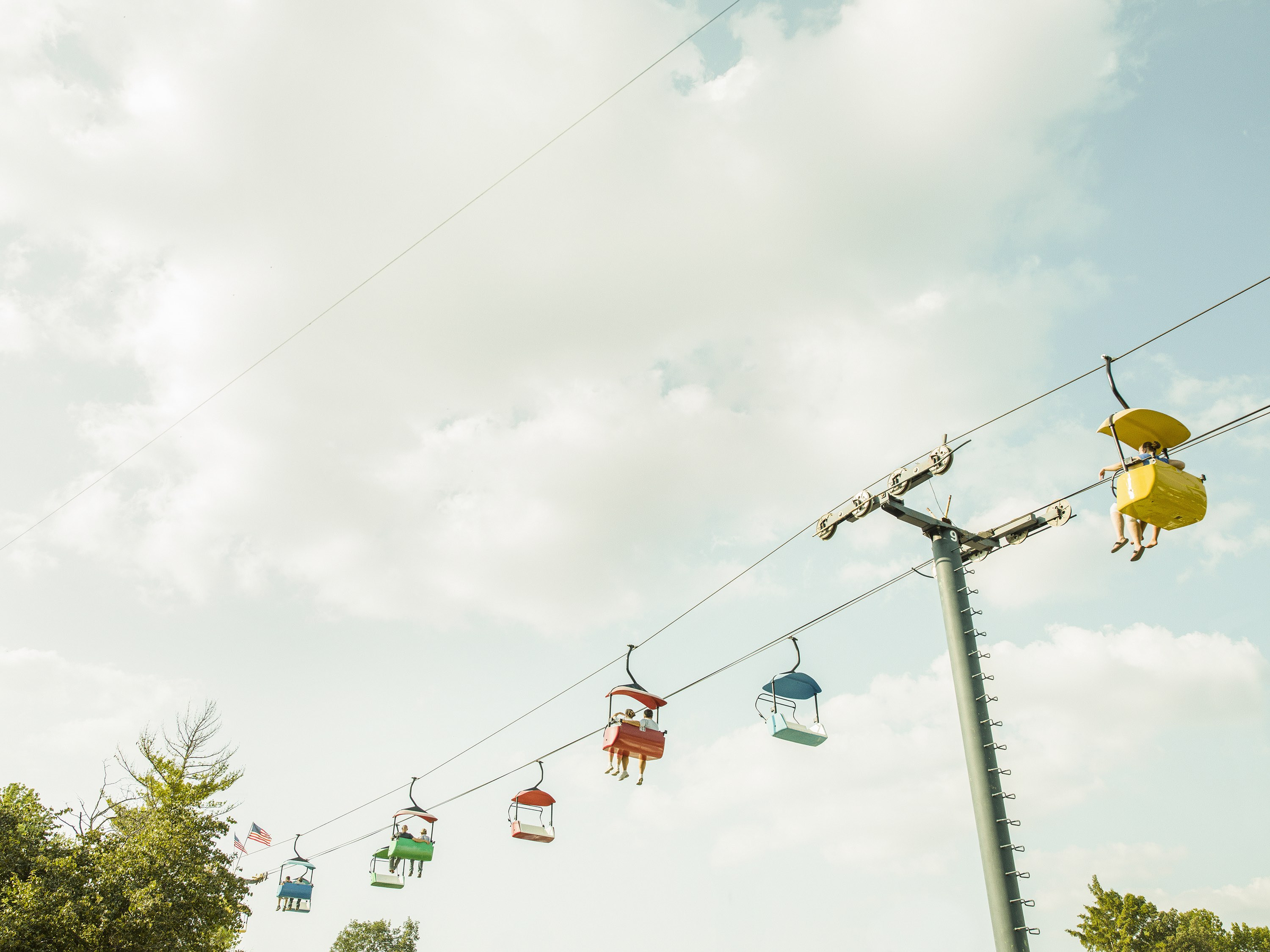 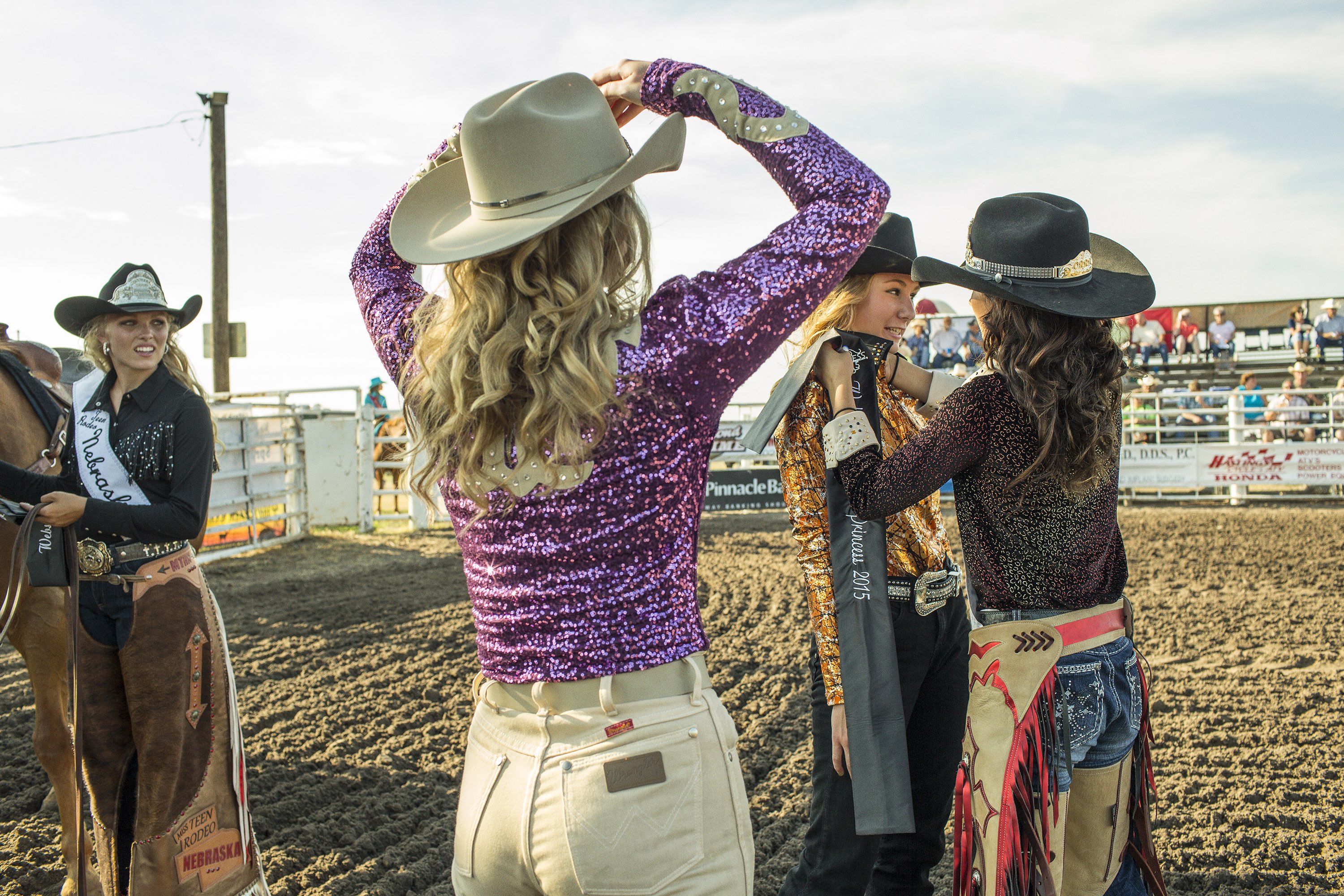 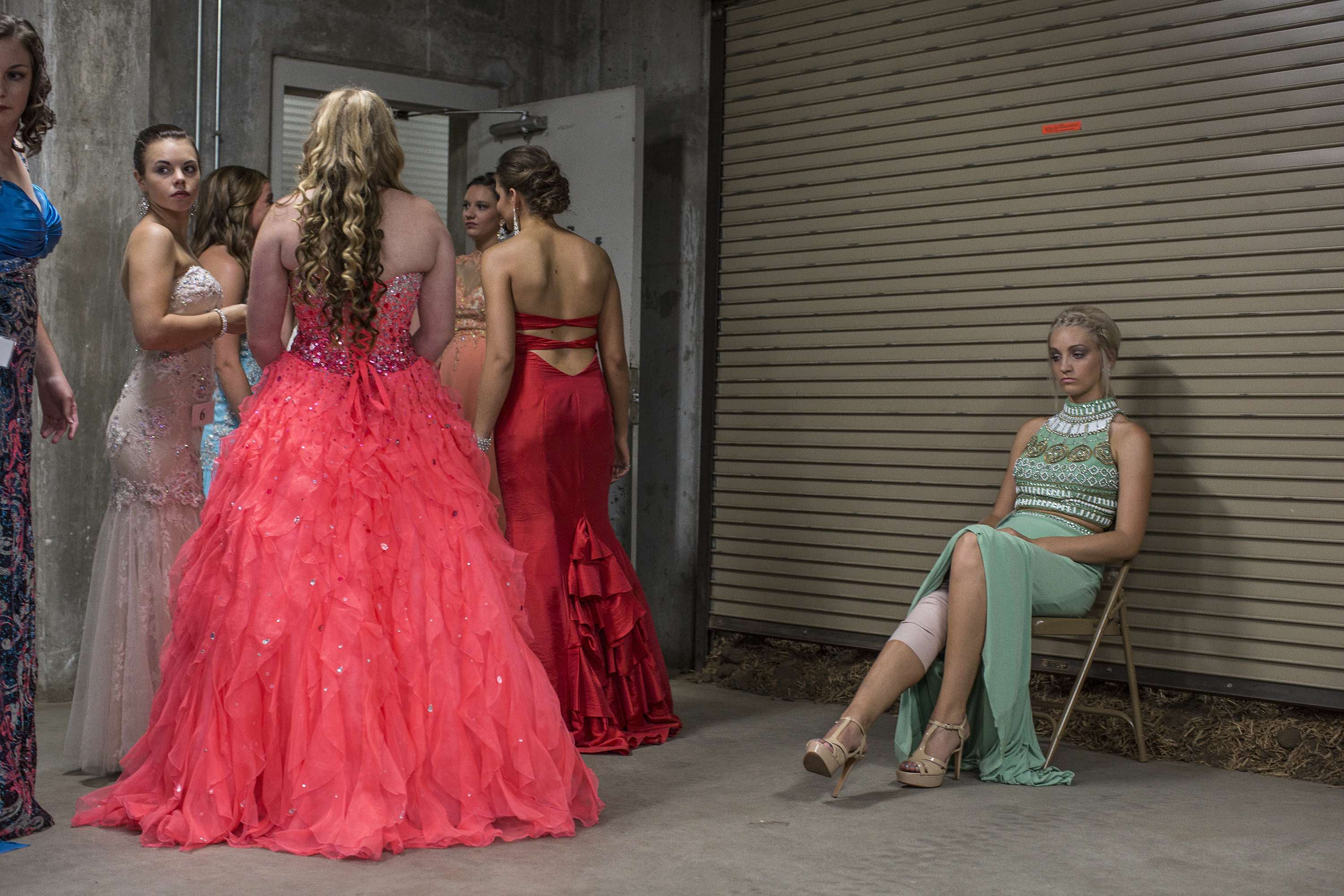 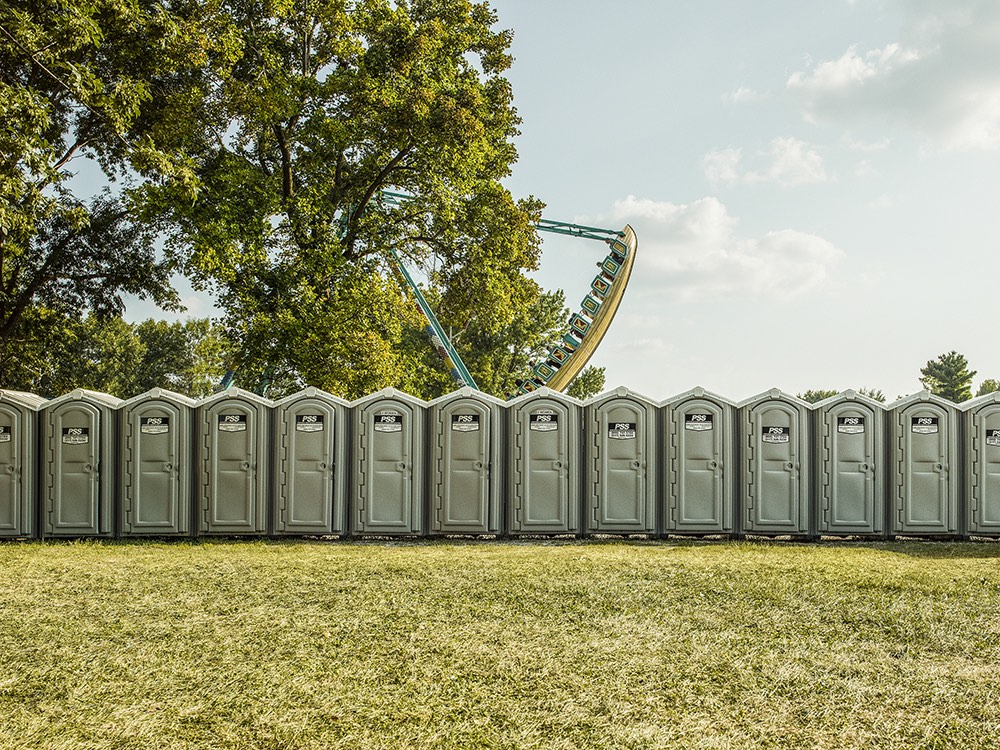 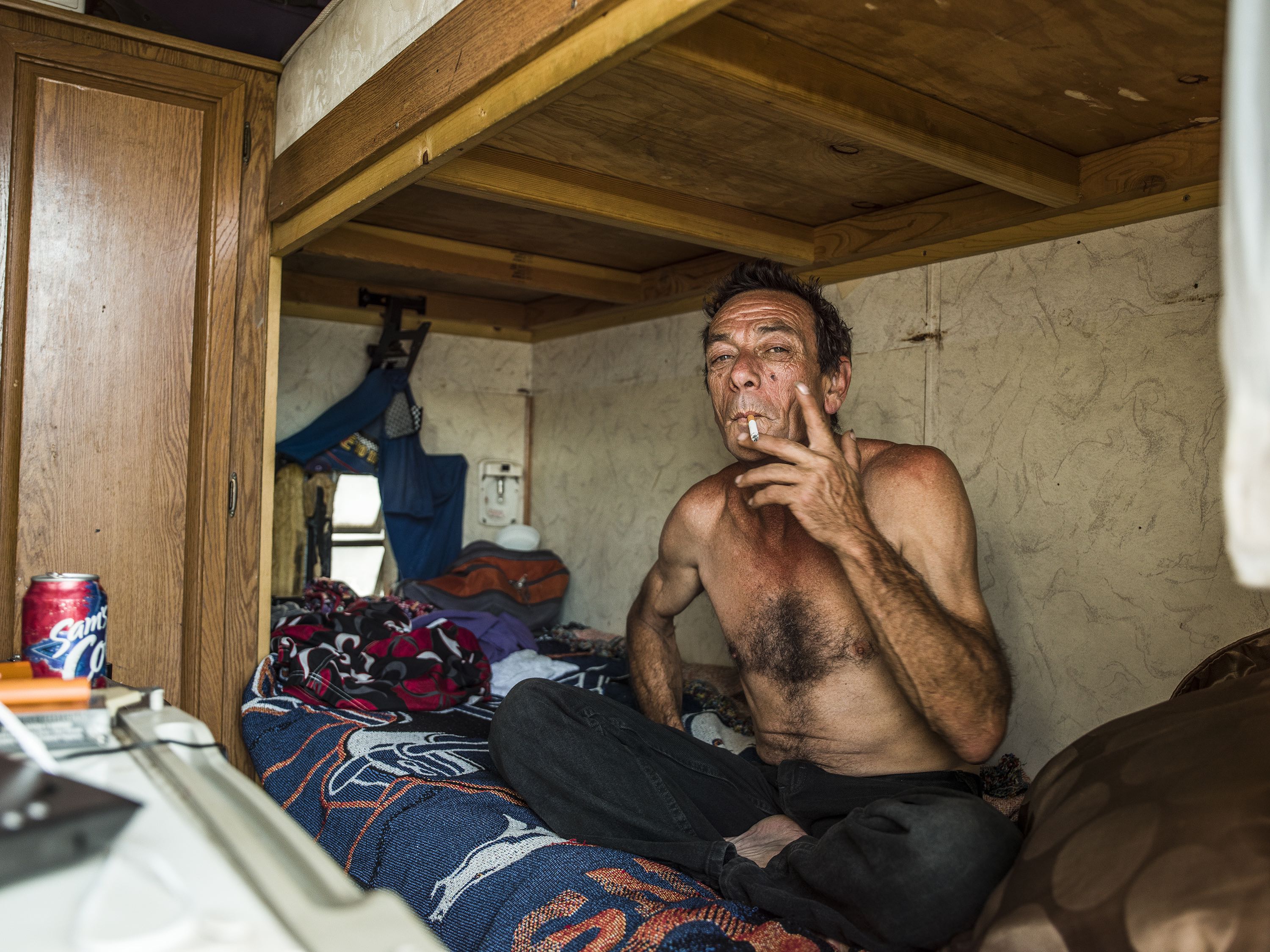 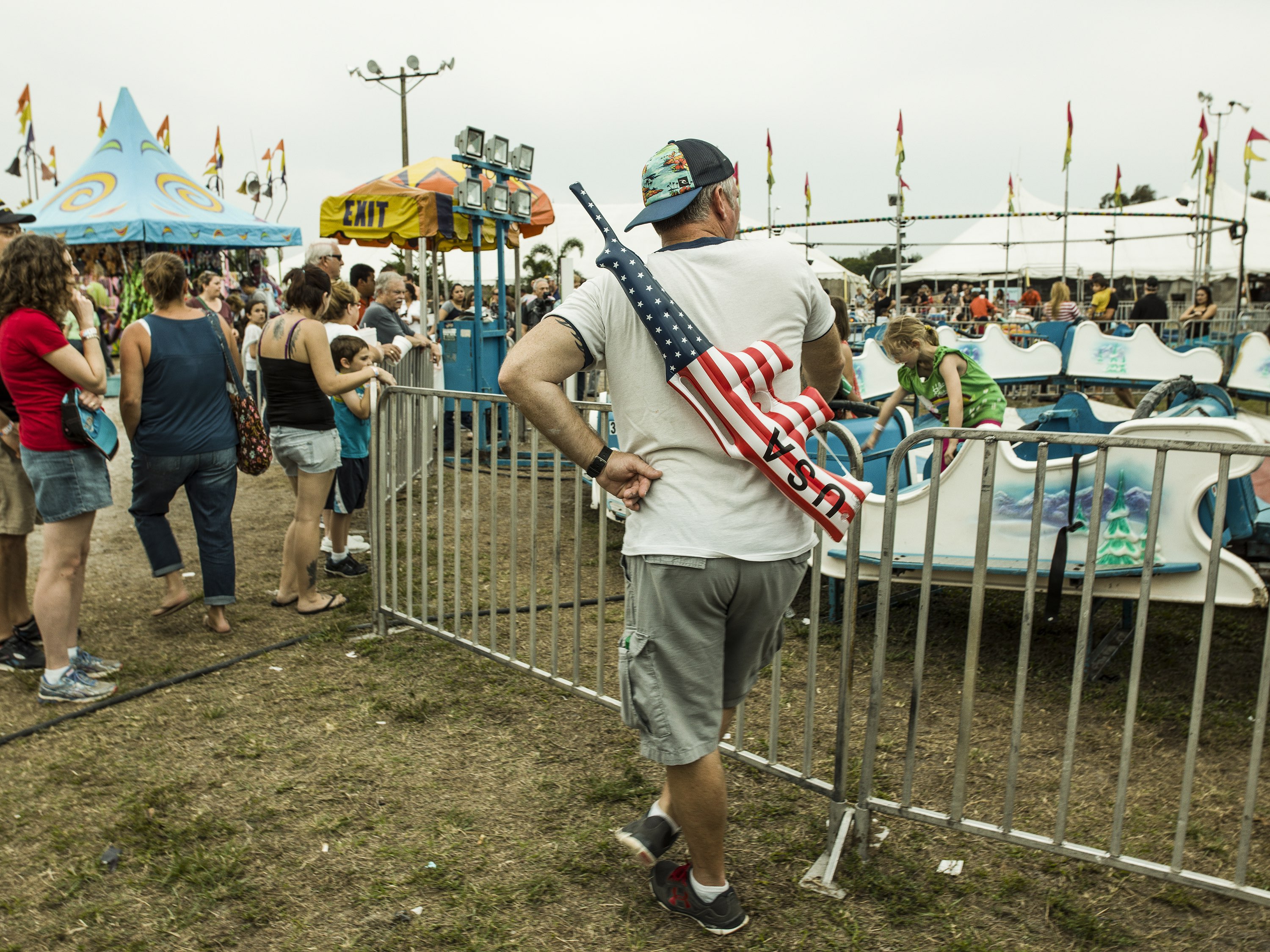 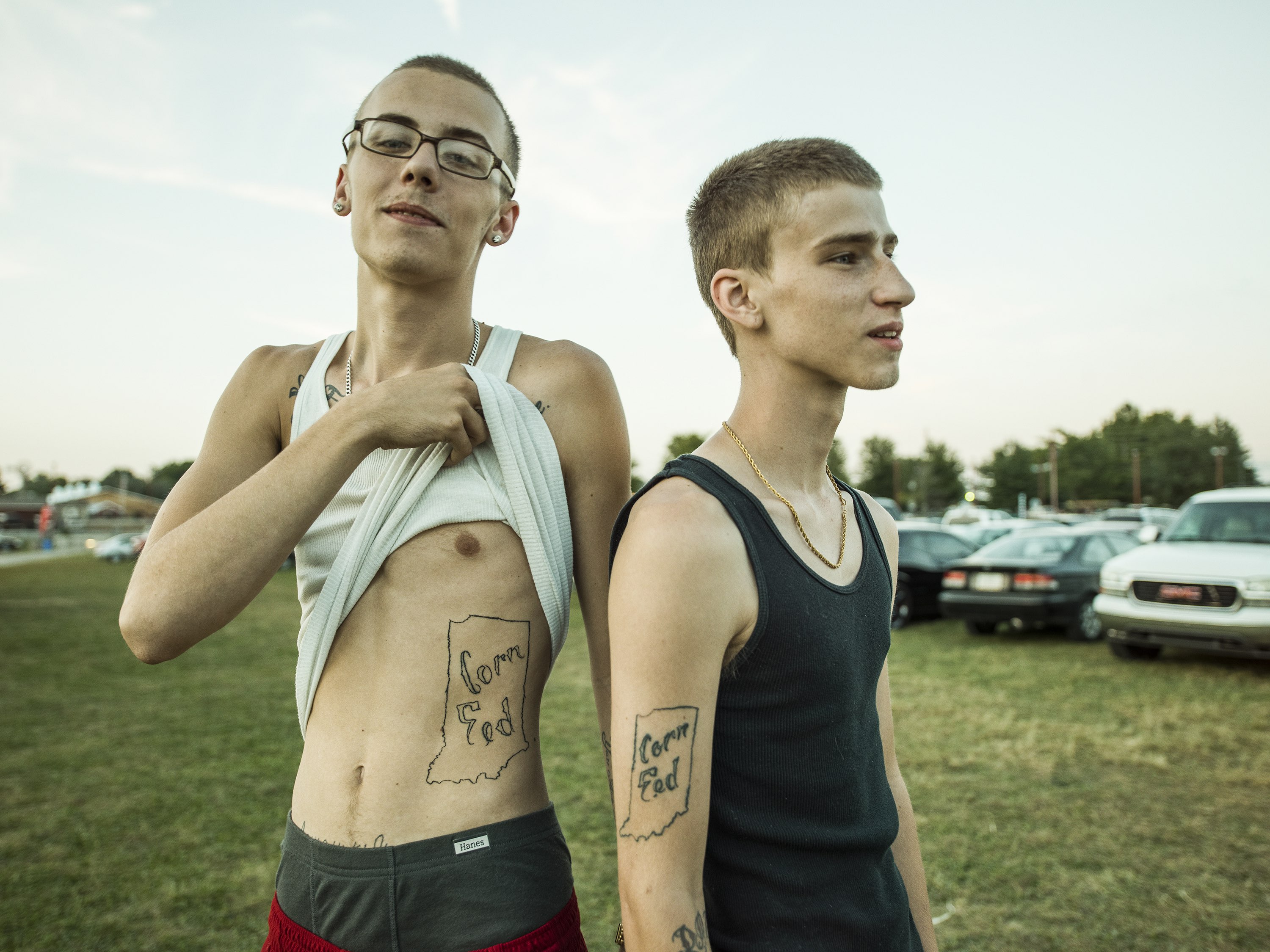 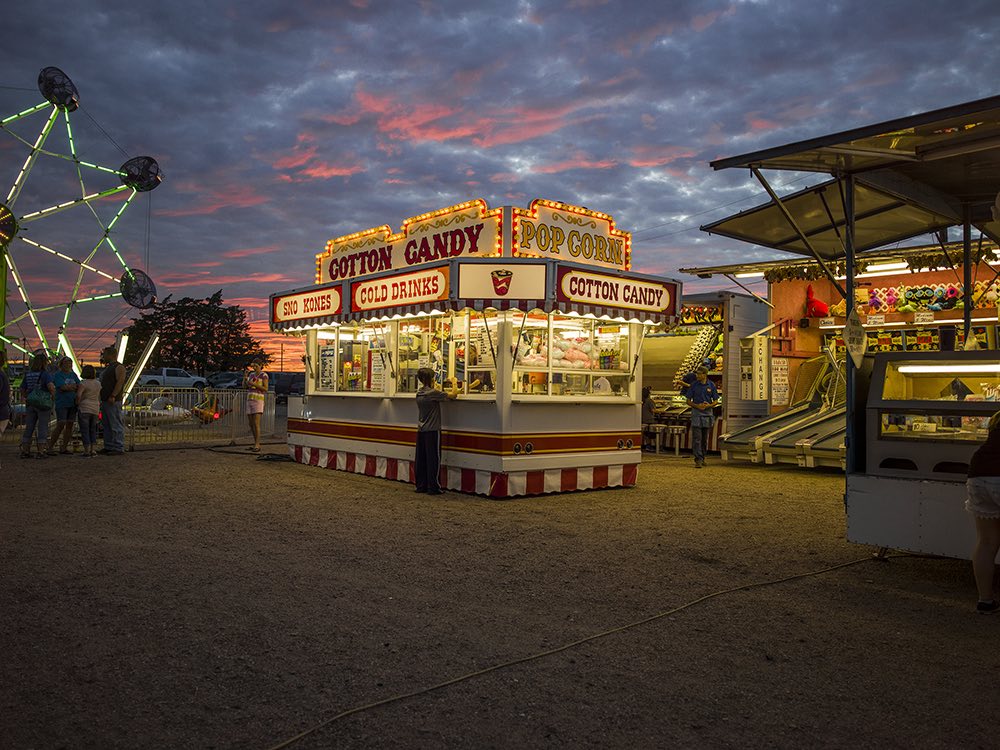 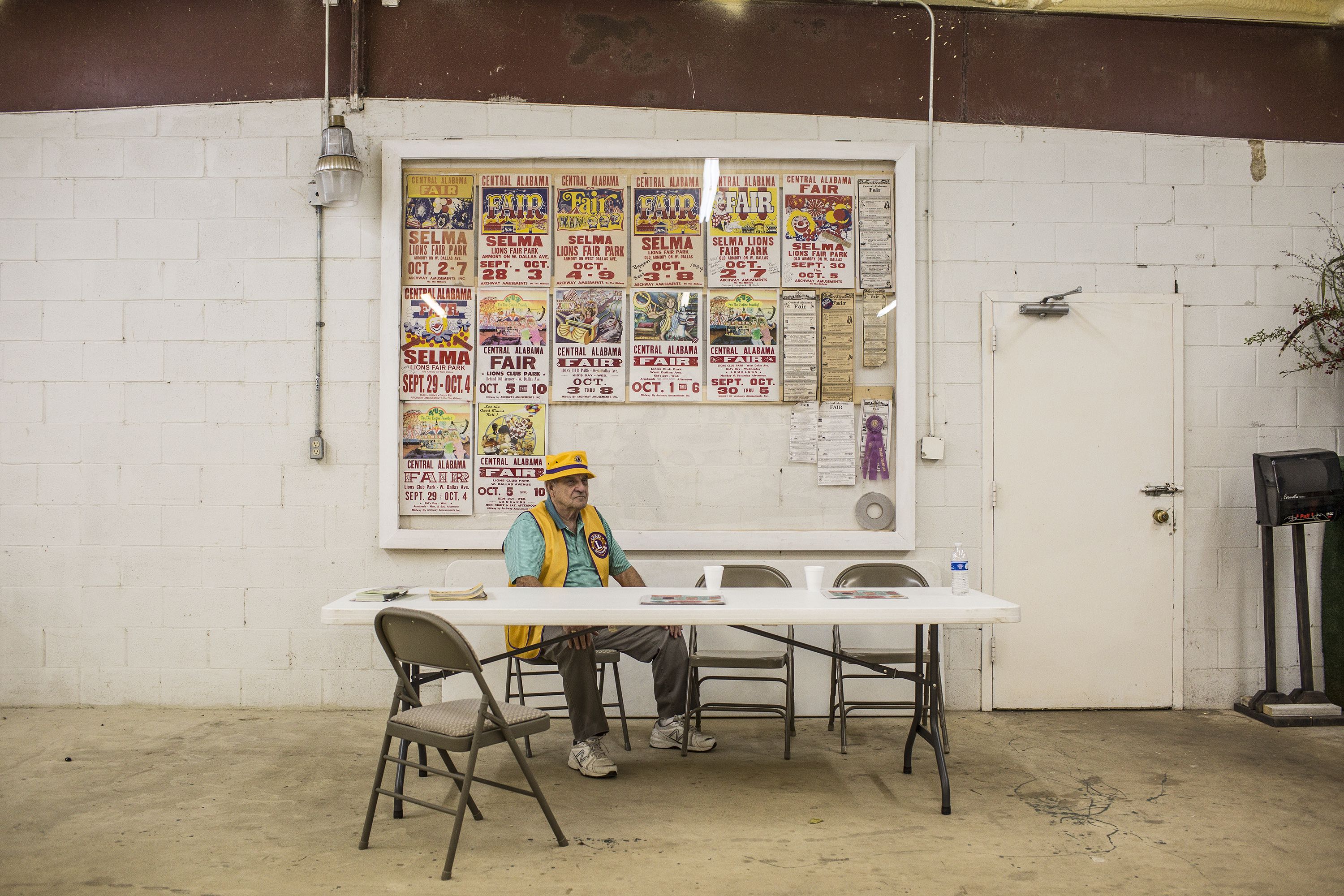 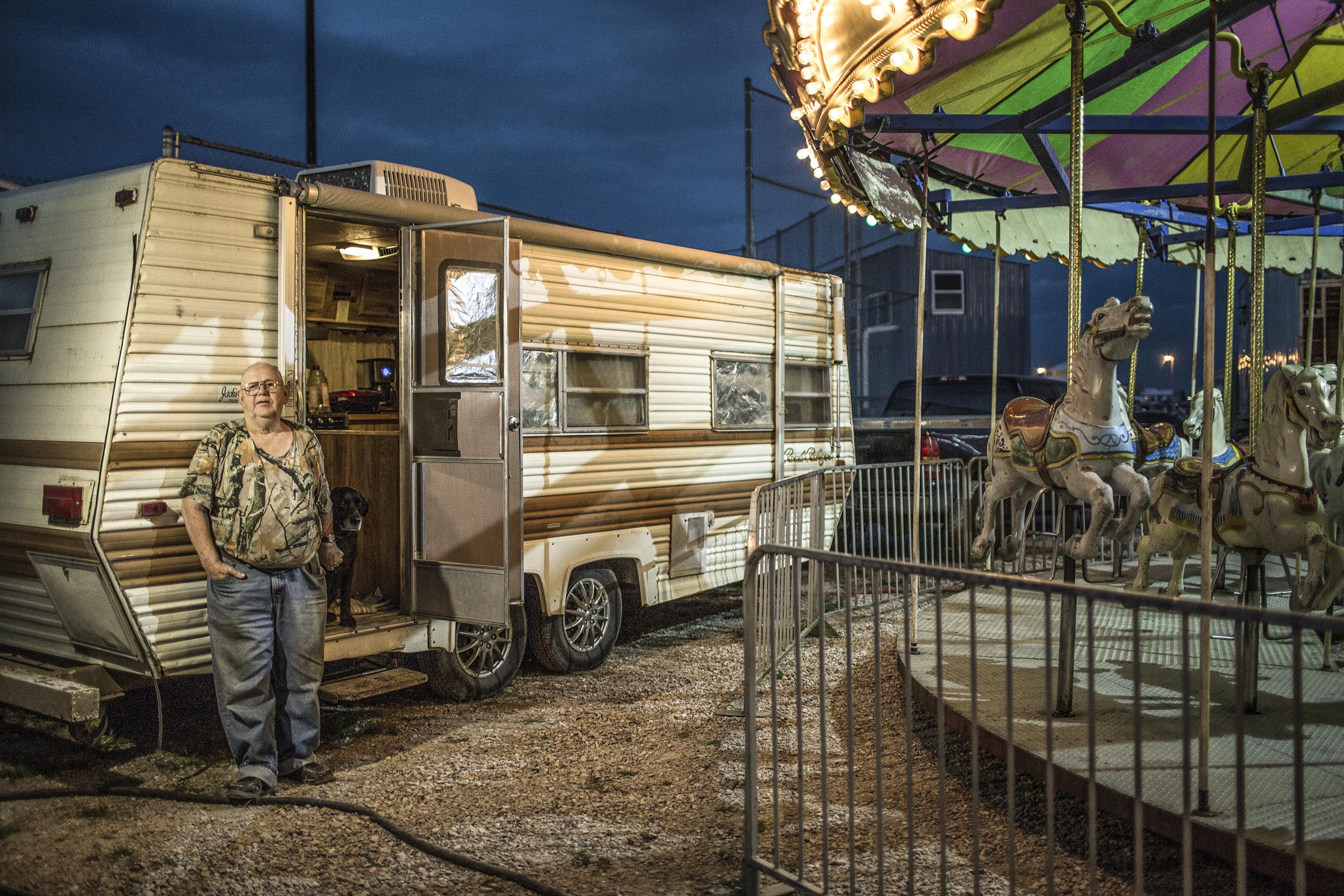 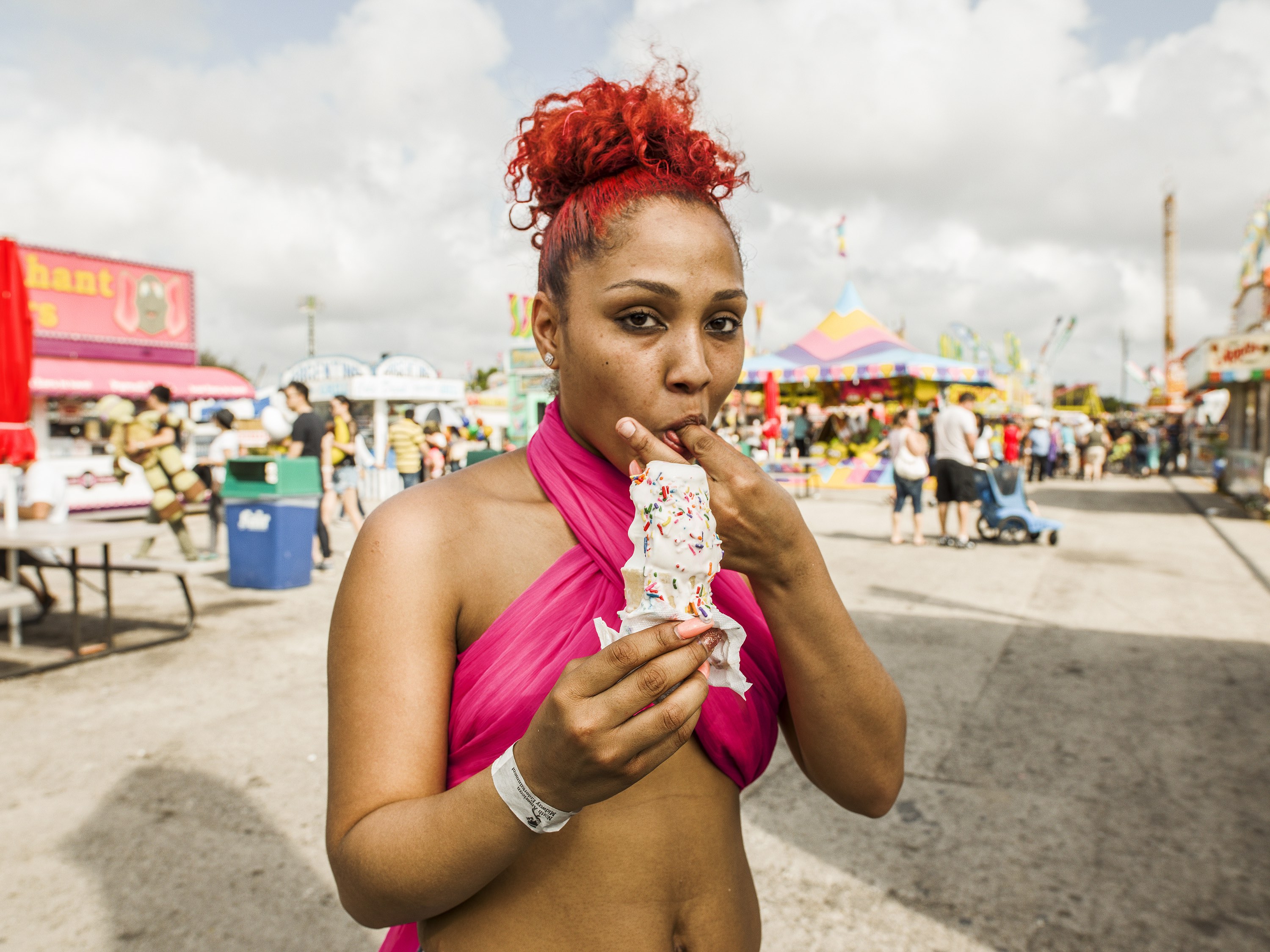 Pamela Littky’s American Fair is released on March 13 on Kehrer Verlag. See more of her work on her official website.

Linkedin
RELATED ARTICLES
OTHER ARTICLES
In his 2008 series, the photographer pictured himself as Angela Davis, Martin Luther King Jr., Malcolm X, and other prominent figures.
The idea that a younger generation is abandoning work has become a popular narrative online, but it doesn’t necessarily reflect reality.
Financial turmoil is pushing people who work in the sex industry into more dangerous and desperate situations as a means of survival.
As the Scottish government announces a rent freeze, an activist with Living Rent who fought and won shares how they did it, and what must come next.
Sean Maung’s photos are a love letter to the Black and brown communities that make up New York.
A 37-year-old woman shares how her abortion led her to become a clinic worker, and the abuse she’s received in that role.