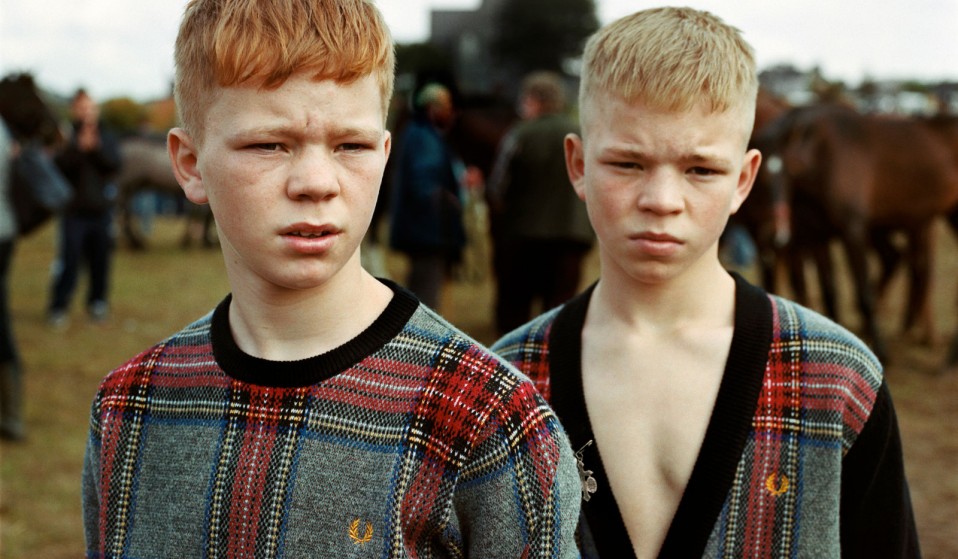 In a new book, photographer Perry Ogden captures the teenage years of Liam and Paddy Doran – two Traveller brothers who grew up on the fringes of Dublin.

In a new book, photographer Perry Ogden captures the teenage years of Liam and Paddy Doran – two Traveller brothers who grew up on the fringes of Dublin.

British photographer Perry Ogden has spent much of his career documenting the forgotten faces of Ireland’s Traveller communities. In 1999, he released the critically acclaimed Pony Kids – a book of black and white portraits examining poverty-stricken teenagers and their pet horses in Dublin. This was followed by an award-winning documentary called Pavee Lackeen (The Traveller Girl) – directed by Ogden – which told the story of Irish Traveller Winnie Maughn.

Now, Ogden has returned with Paddy & Liam. The photo book, published by IDEA, documents two Irish Traveller brothers –Paddy and Liam Doran – as they come of age in a council house just outside of Dublin.

“I have always been interested in Traveller culture and started photographing them a number of years ago,” Ogden remembers. “Later, I thought these images would make a very interesting book documenting that period of time from age 10 – 16, which is such a transformative period in your life, a time when you are making discoveries and developing passions. I also wanted to reflect on the Ireland they were born into and the Ireland in which they are becoming adults.”

Both Paddy and Liam have managed to carve out successful modelling careers in the last few months – partly down to Ogden, who returned with stylist Tara St Hill to shoot both of them for Fred Perry and Kent and Curwen.  The shots are included, alongside written commentary from the brothers themselves, in Paddy & Liam. 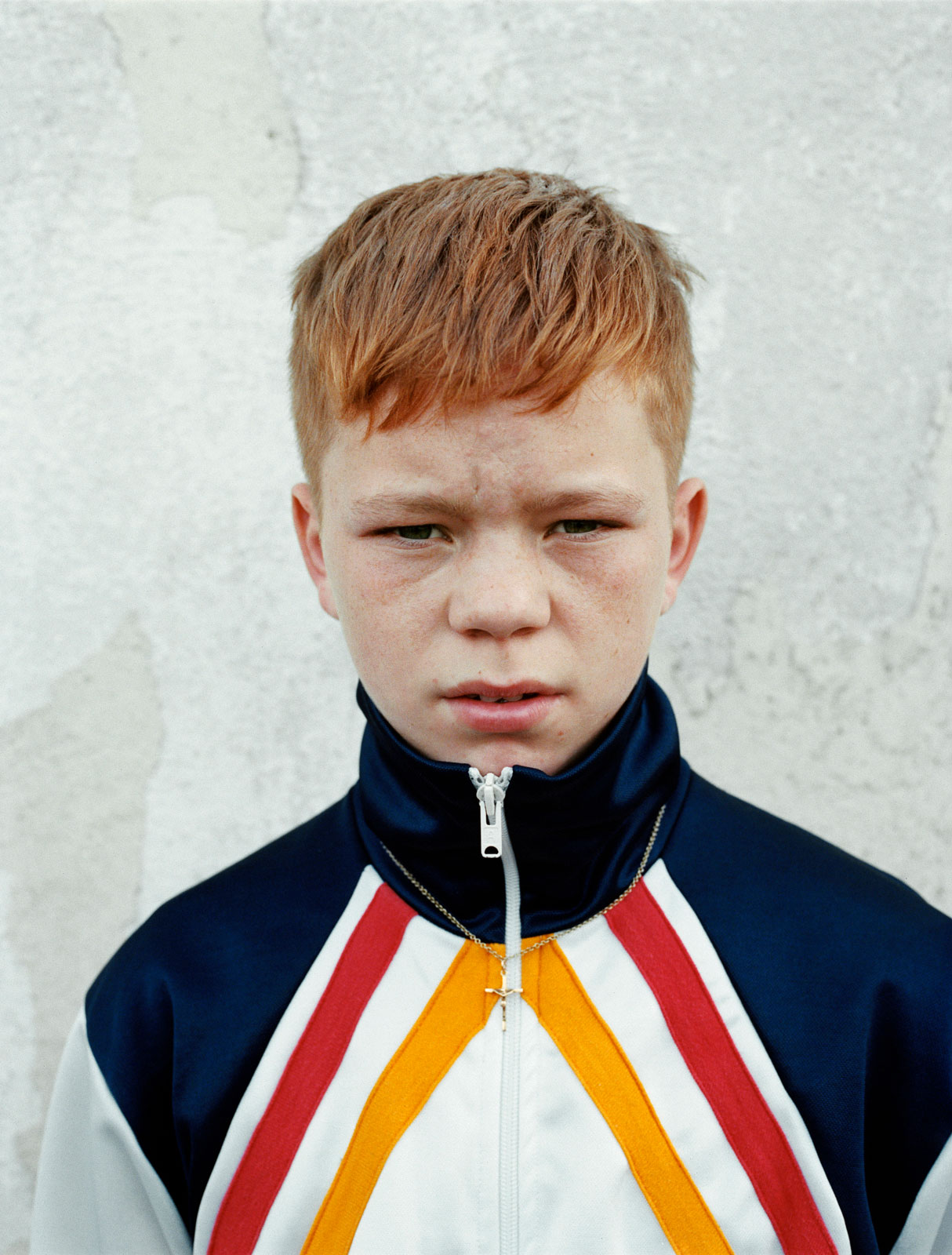 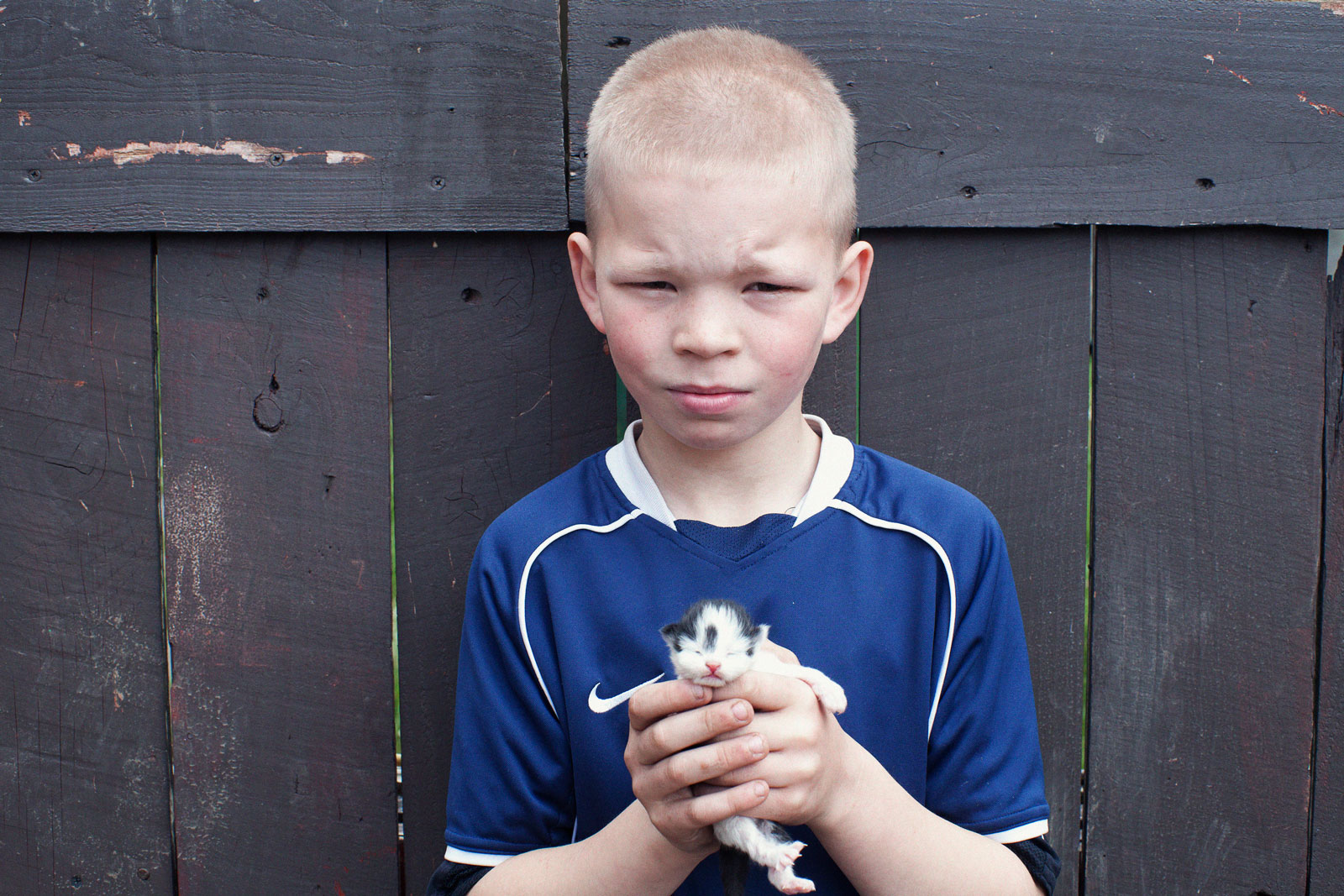 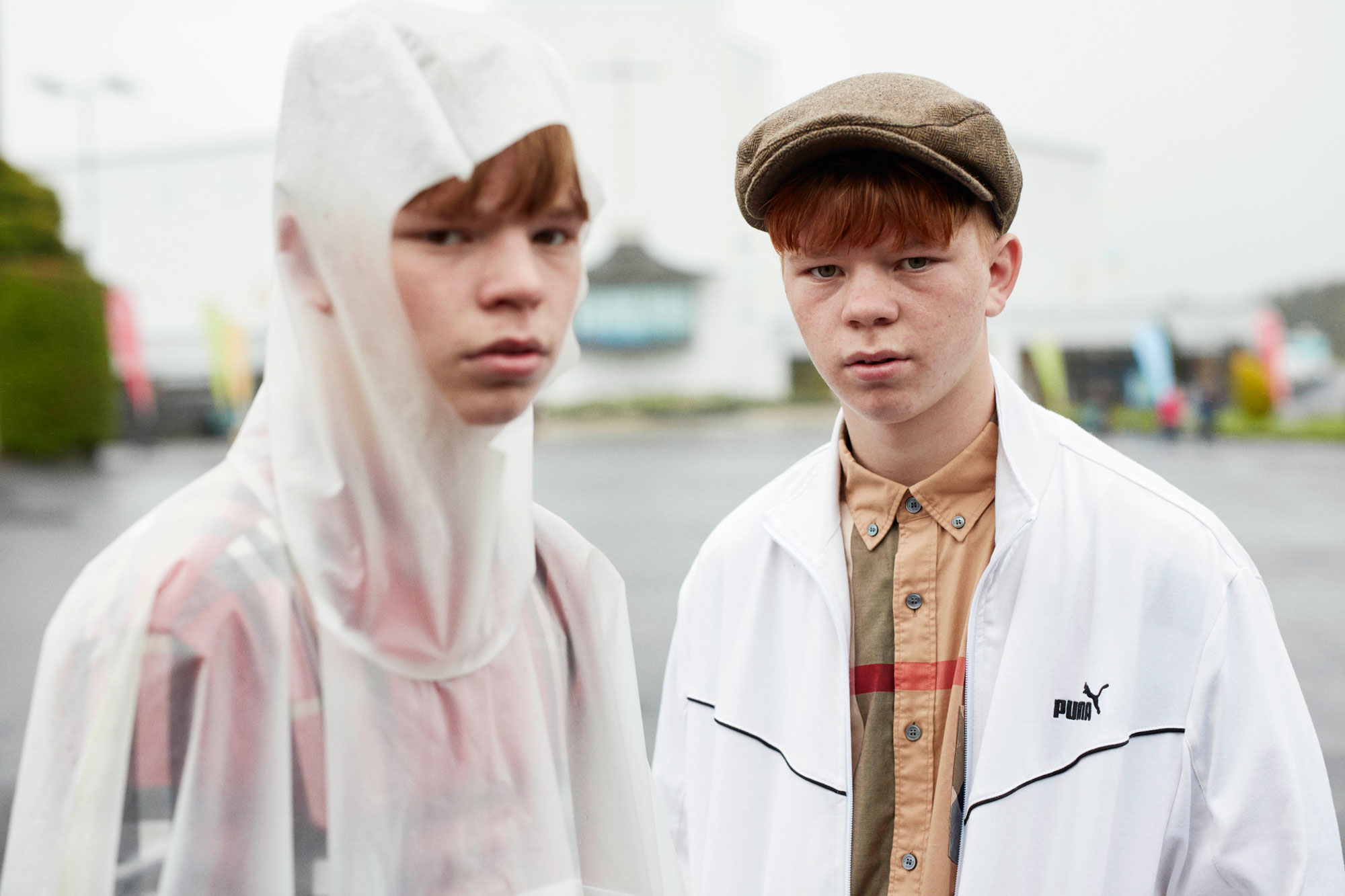 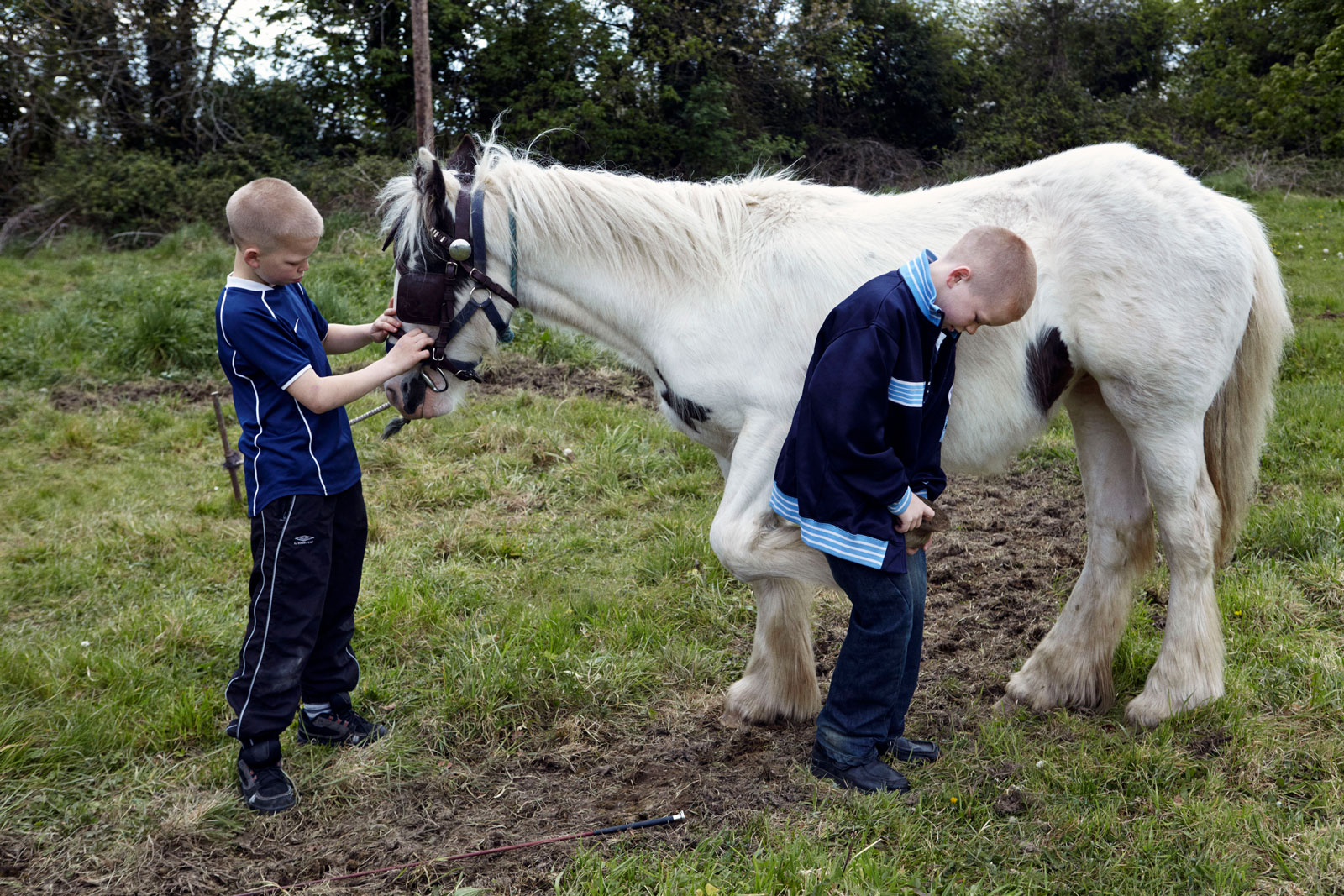 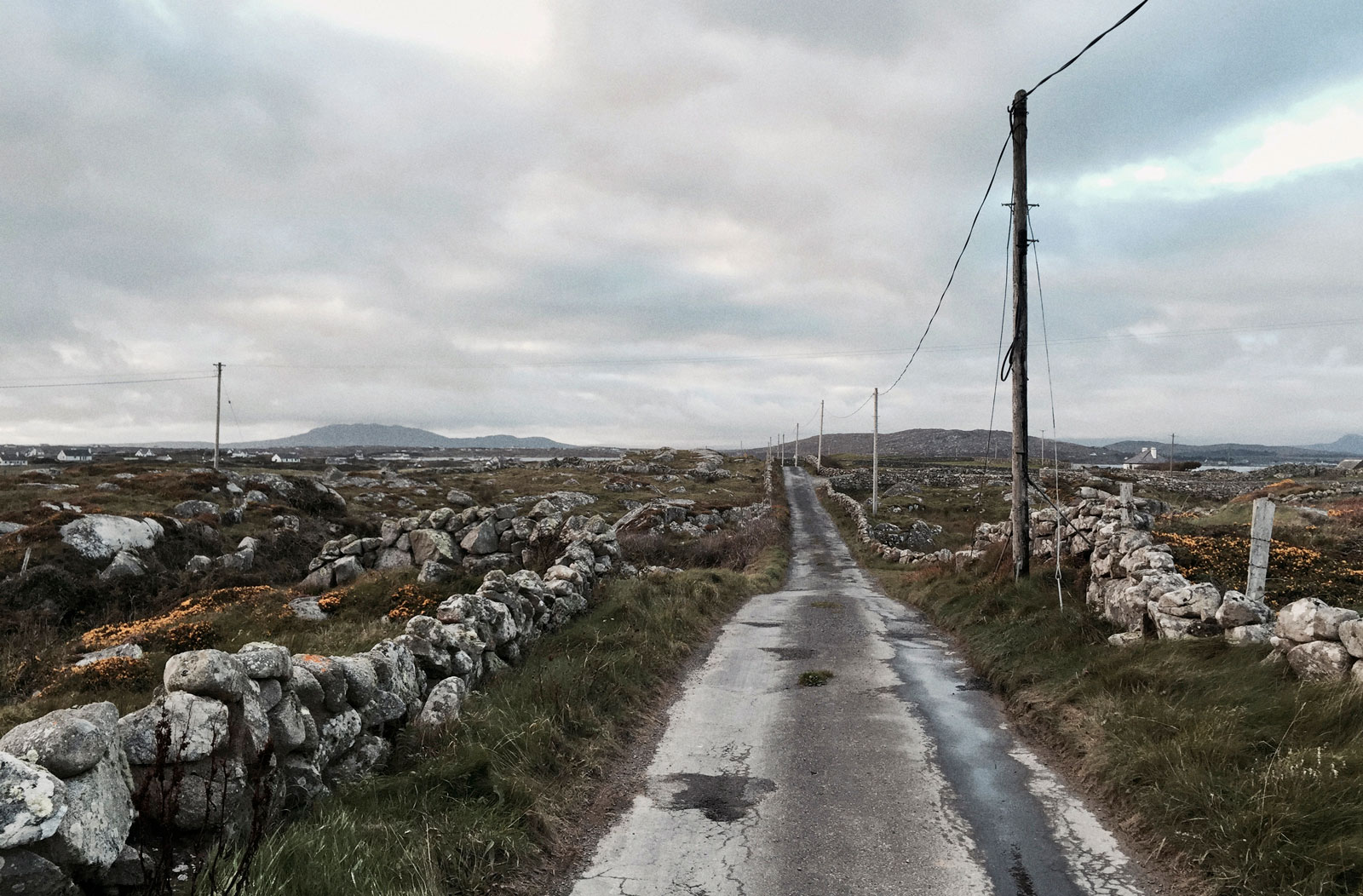 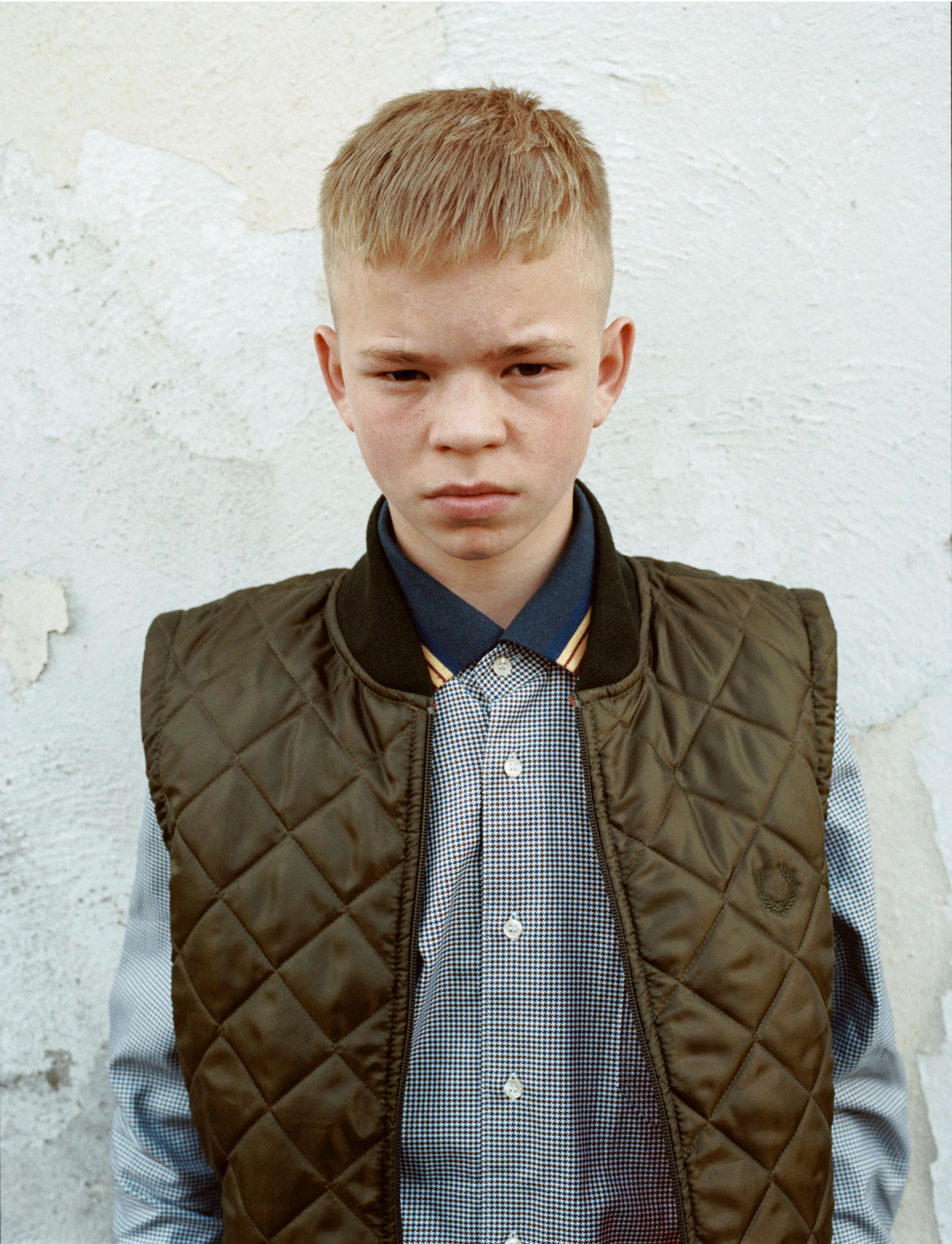 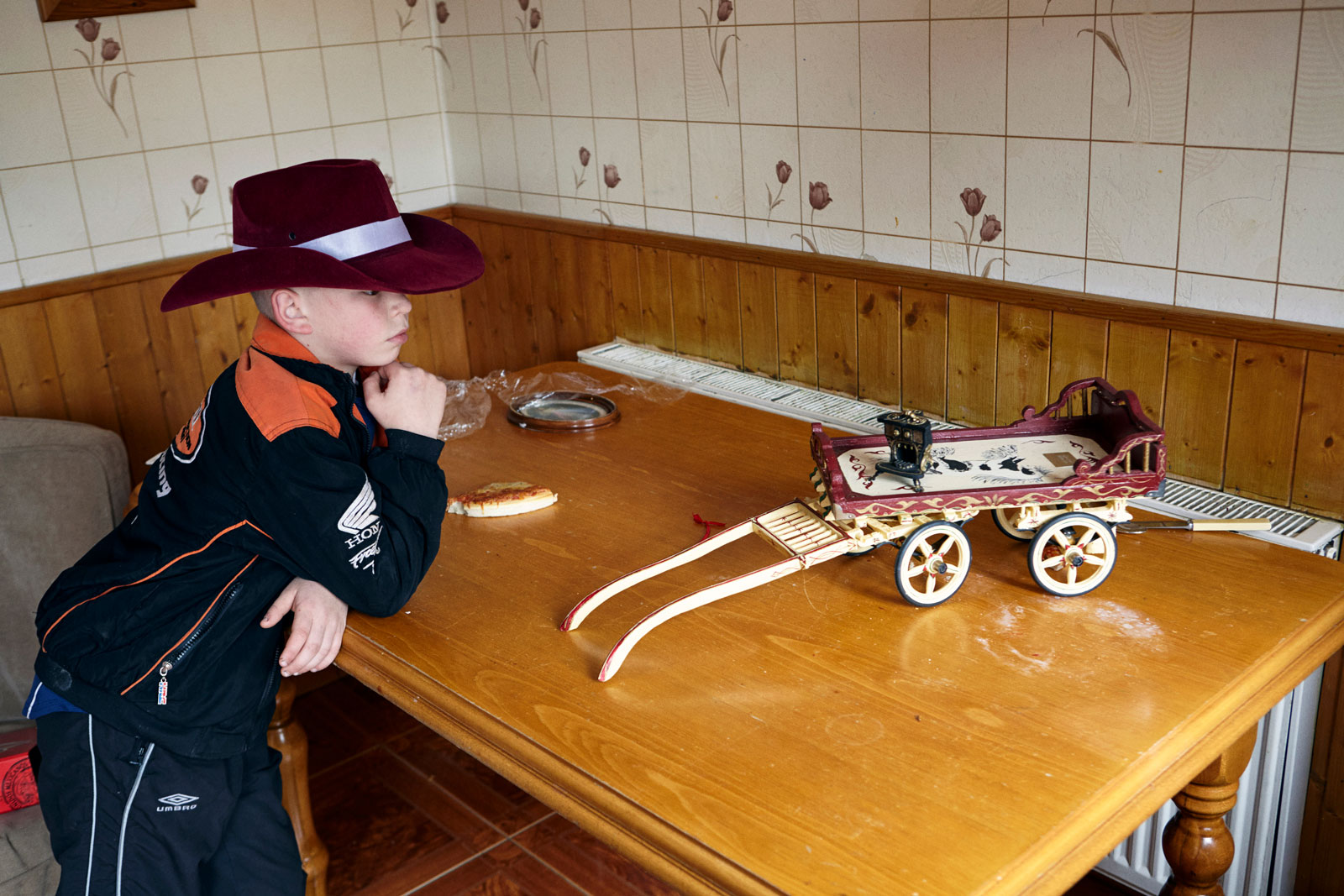 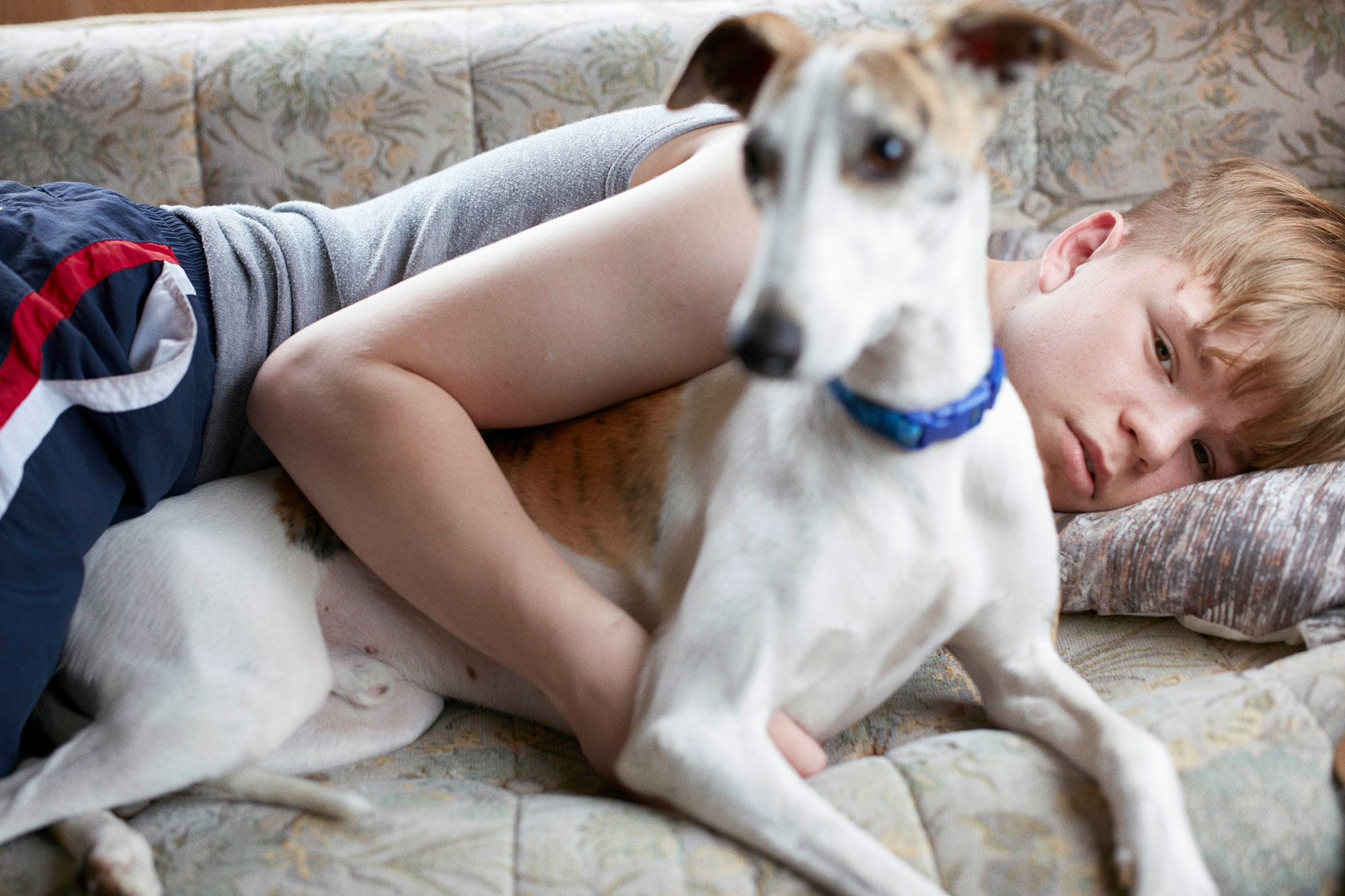 Perry Ogden’s Paddy & Liam is released on March 16 on IDEA. The book is launched tonight at Dover Street Market.

Linkedin
RELATED ARTICLES
OTHER ARTICLES
For over a decade, gamblers have won big by employing people to place live bets from the court. But does this dubious method still work?
In his 2008 series, the photographer pictured himself as Angela Davis, Martin Luther King Jr., Malcolm X, and other prominent figures.
With skyrocketing rents, packed out viewings, bidding wars and more, renting in London has never been harder.
A new project is documenting formerly incarcerated people as they transition back into civilian life.
Rogue landlords are exploiting young and inexperienced renters and leaving them in mental and financial turmoil, reports Niall Hignett.
The idea that a younger generation is abandoning work has become a popular narrative online, but it doesn’t necessarily reflect reality.