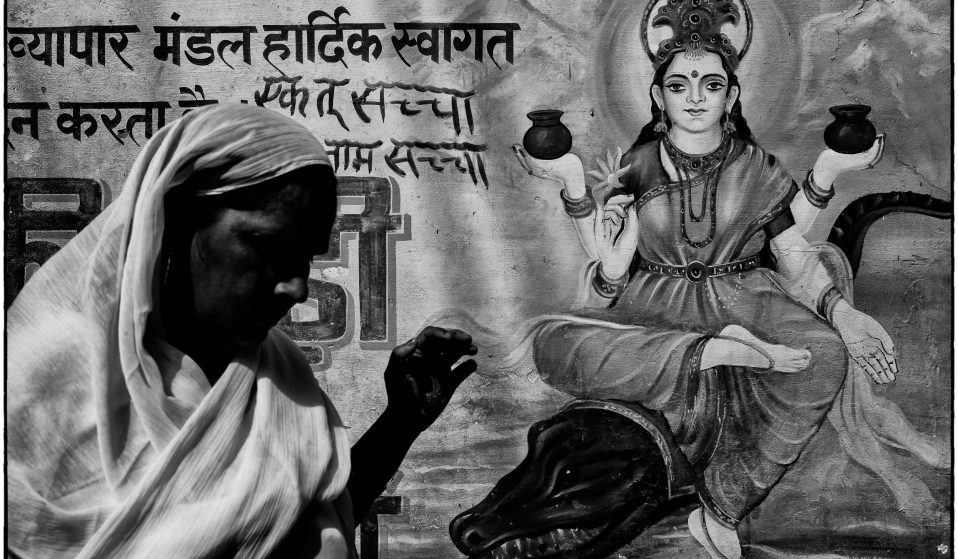 What happens when you put in your 10,000 hours and slip into a rhythm in your craft?

For photographer Philippe Lopez, after a decade of shooting in India, China and Cambodia, he decided that to keep evolving, he’d force himself to relearn shooting by stripping everything down to basics.

“What was happening is you reach a point where you know how to be efficient, using all the different tools and focal lens and techniques,” says Lopez, who won a World Photo Award for his painterly image of a procession of Typhoon Haiyuan survivors.

“And in the process, you are often dependent on the subject and not the other way around. It’s a submissive way of doing your photography because you go somewhere and you need to get something out of it. You format yourself.”

Lopez’s answer was to pick up a manual-focus camera with a simple 35mm millimetre lens and shooting in black and white and to take to the streets – inspired in part by his hero Magnum legend Raymond Depardon. 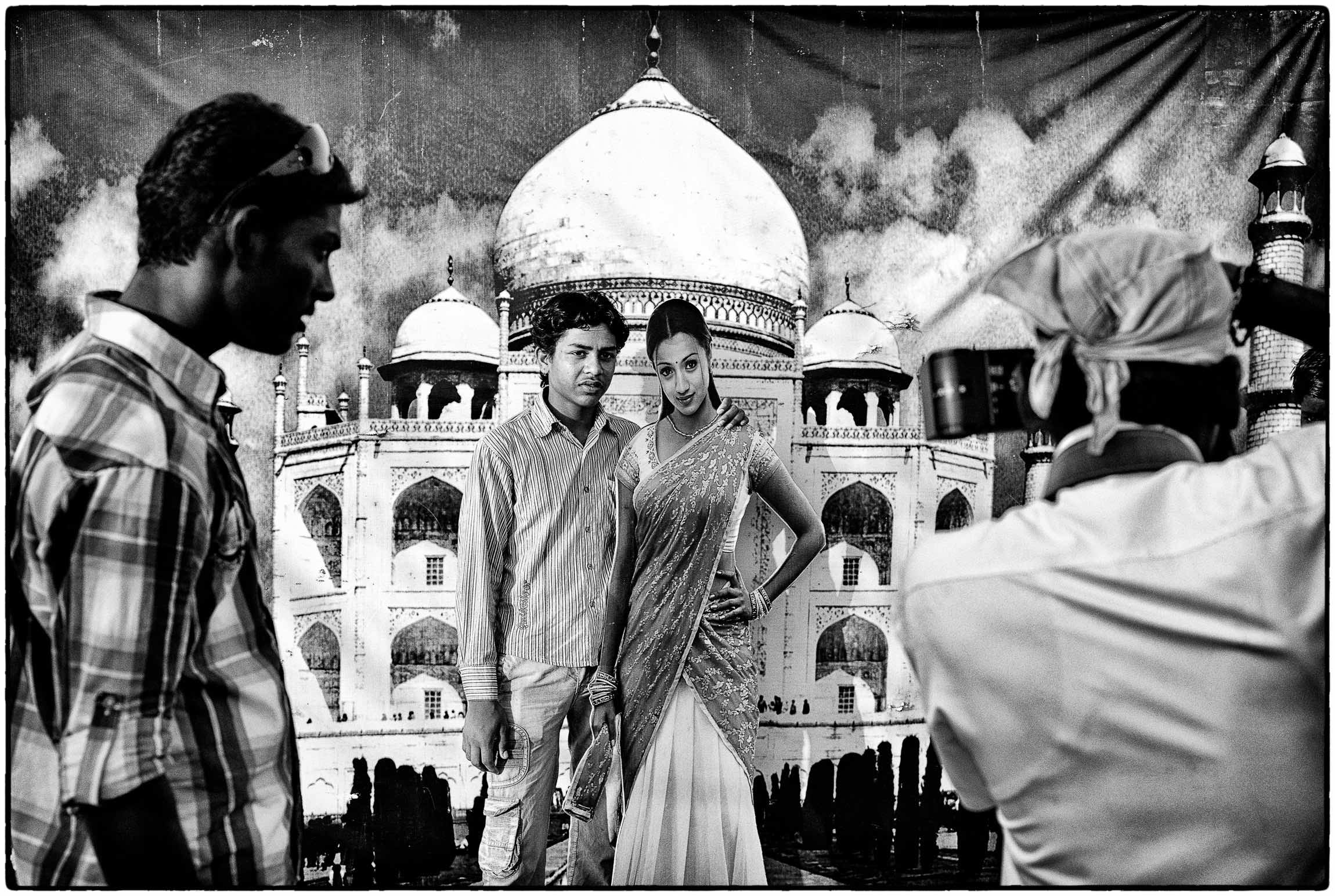 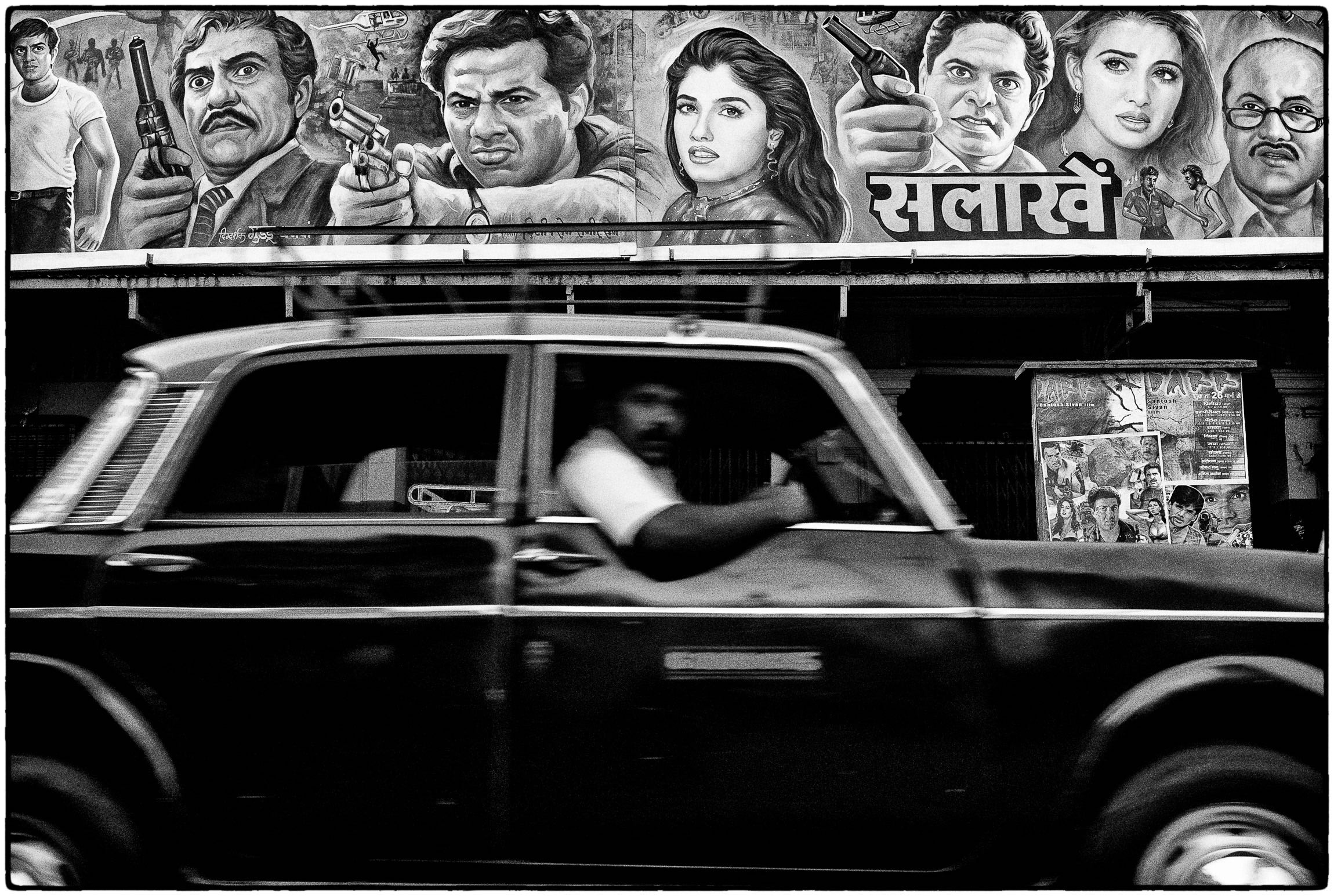 “It’s very different because you just go out to practice your art and you are not constrained by any format, or prerogatives. So it really became about falling in love with photography again. You become the primary tool – not the lens you use, not the camera you use.”

The results of this approach are on display this week at our own 71a Gallery this week in Lopez’s first solo exhibition Resonance: Screen to Street in India. For the project, Lopez returned to India nearly a decade after he lived there to capture the disappearing art of hand-painted Bollywood billboards.

Over successive trips, between 2010-2016, Lopez saw the same hand-painted style adapted to promote everything from Coca-Cola to politicians often using the same visual codes as the movie art. As he explored on foot, the project grew into a wider reflection on how handcrafted images shaped India’s kaleidoscopic street life.

“If you get good advice from photographers who have been doing this longer than you, they say there’s nothing better than using your feet and moving, moving to frame your subject in that 35mm, or whatever.”

“It builds a kind of tension. You’re moving around to get this thing organised and feeling the frame to get it the way you want it. When it’s there, it pops – and click. You don’t have to go back later and look at 120 pictures because you think something might be in there. You know you’ve got something.” 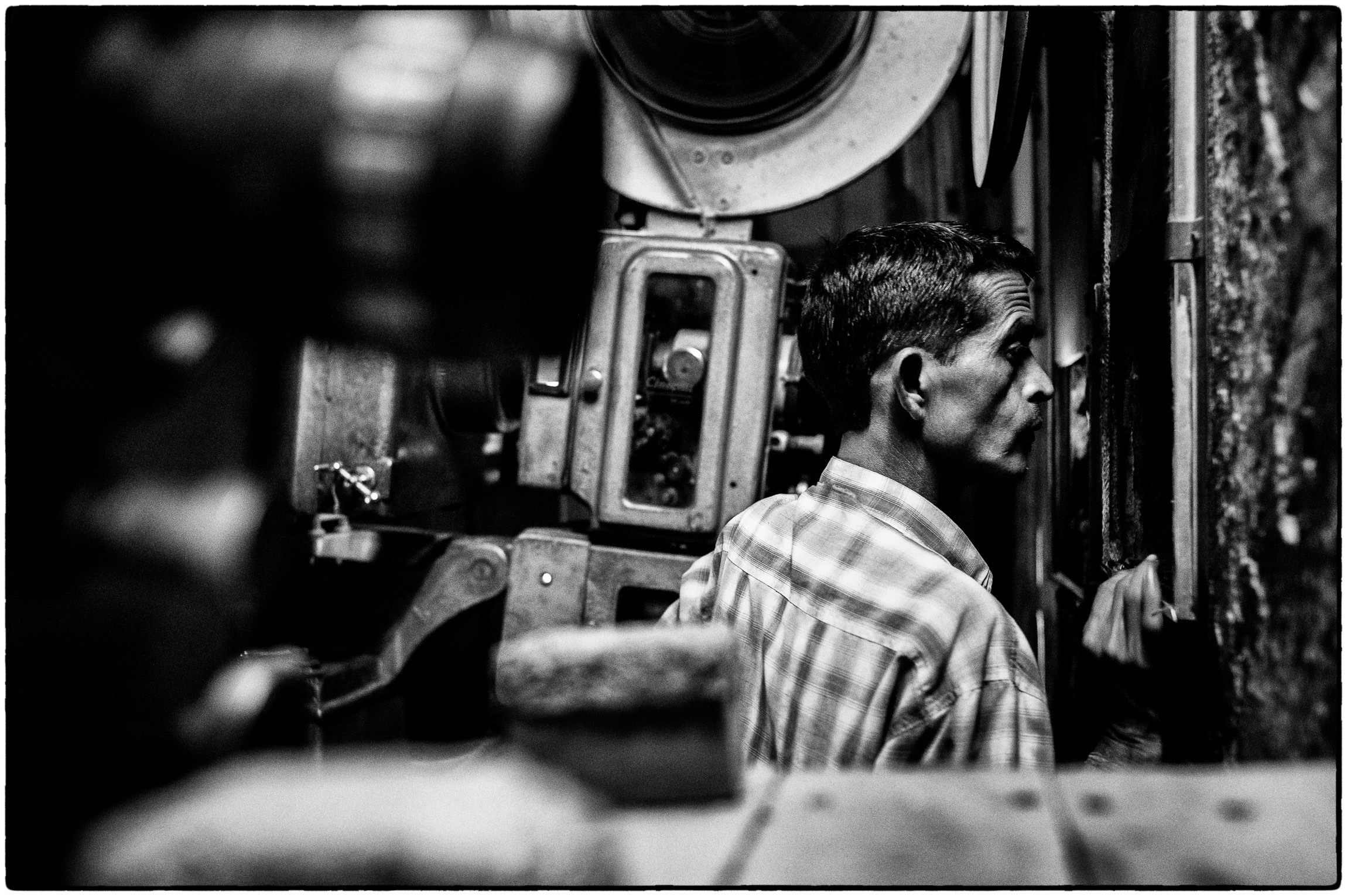 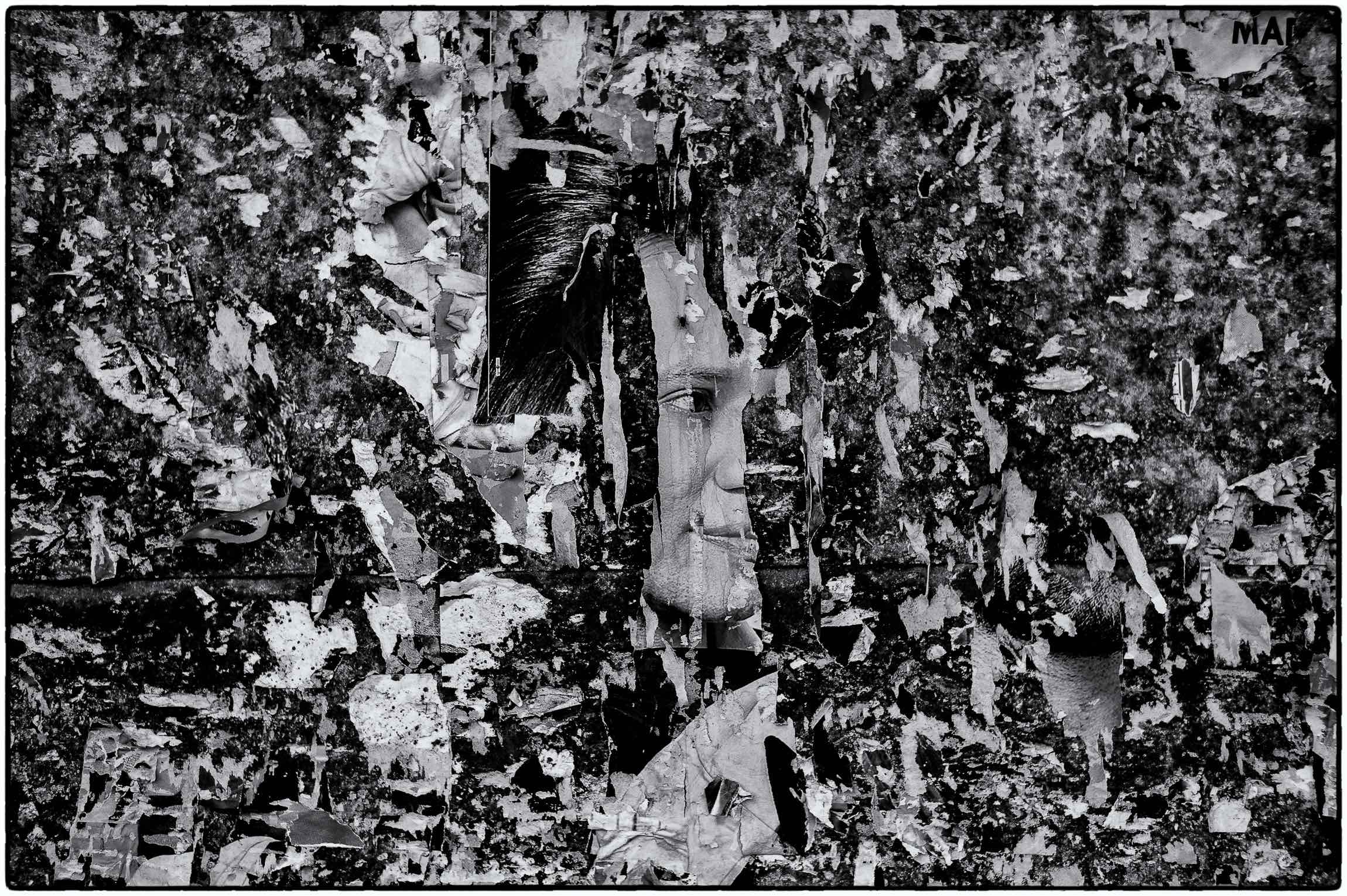 Resonance: Screen to Street in India is open at our own 71a Gallery from November 7 to November 10, 2019.

Linkedin
RELATED ARTICLES
OTHER ARTICLES
Following the release of his newly republished 1991 book, Redheads, the American photographer reflects on his celebration of ginger people and their magnetic power.
Writers Matt Foot and Morag Livingstone explore how four decades of collusion between the government and the police have slowly eroded our right to protest.
After news broke last week around an expected reversal of the 1973 landmark law that made abortion legal in the US, protestors gathered in the UK in support of American women.
Members of the collective share some of their reasons to run as part of #UnitedBySummits, a campaign that looks to uncover transformative power of the outdoors.
Our new magazine is here, starring the inimitable Mitski. Order your copy now and join us on a trip around the world.
Over the weekend, London locals came together to resist a pre-planned police raid targeting delivery drivers.