Art & Culture / This is what the magic of adolescence looks like… 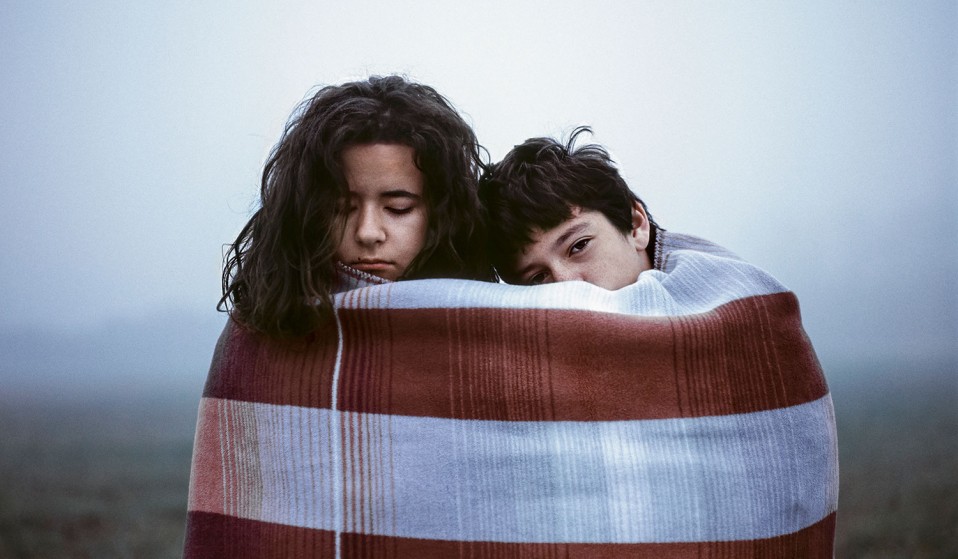 Photographer Bianka Schumann embedded herself in the closed-off world of two pre-teens, capturing that fleeting “no-man’s land” between childhood and adult maturity.

Photographer Bianka Schumann embedded herself in the closed-off world of two pre-teens, capturing that fleeting “no-man’s land” between childhood and adult maturity.

Bianka Schumann’s pictures aim to take us back in time, visually capturing that hard-to-define point between childhood innocence and self-conscious maturity.

The 25-year-old photographer grew up in the Hungarian countryside and, although she describes her work as “a long and complex path inspired by many things”, it took root in her family’s sheltered but comforting life there. 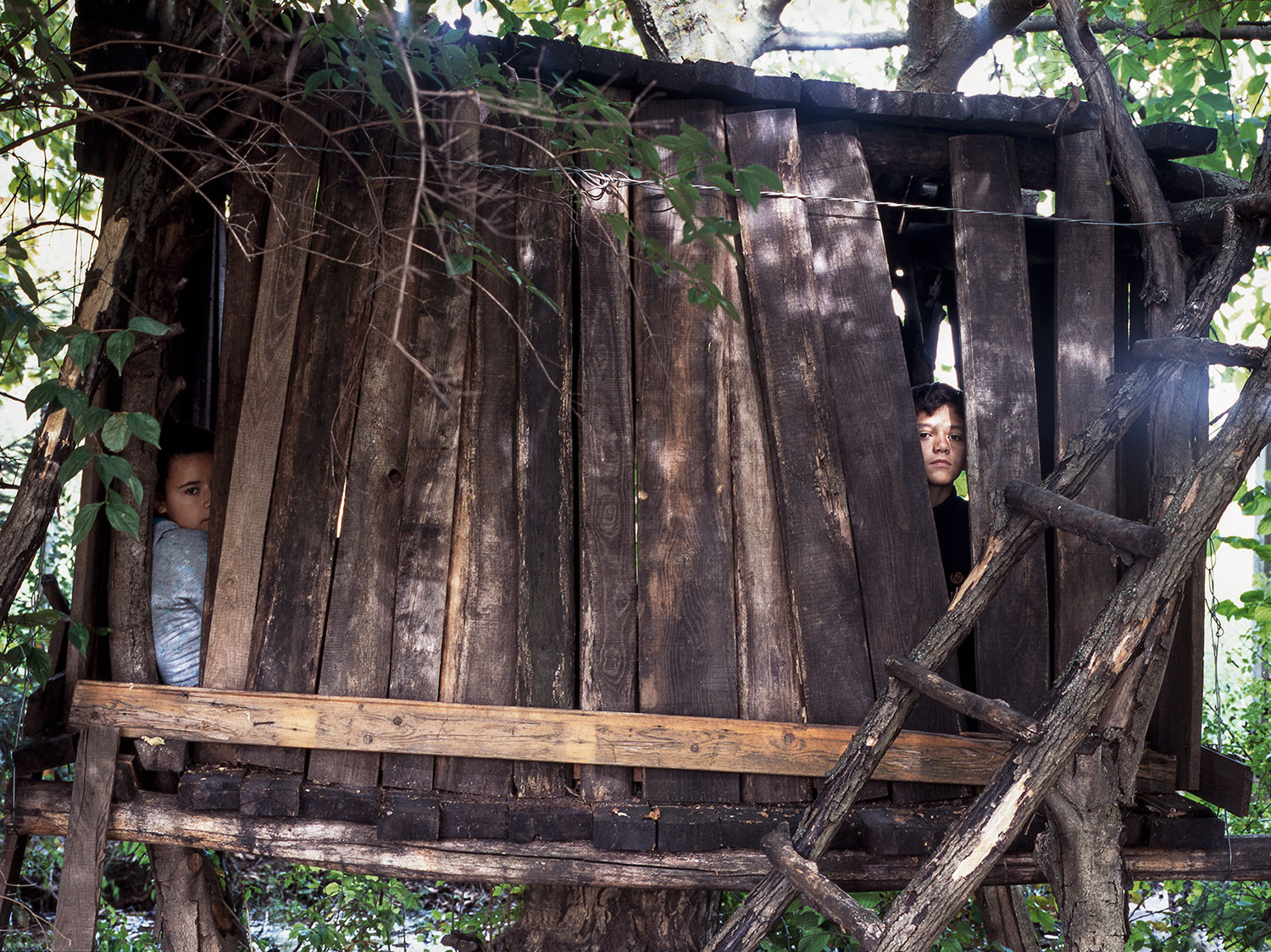 At the age of 12, she remembers her grandfather sharing his photographic slides of the wider world and narrating captivating stories to go alongside them.

By 15, she knew she wanted to become a photographer herself – kickstarting a journey that would take in a photography degree at University of Kaposvar, in the south of the country. 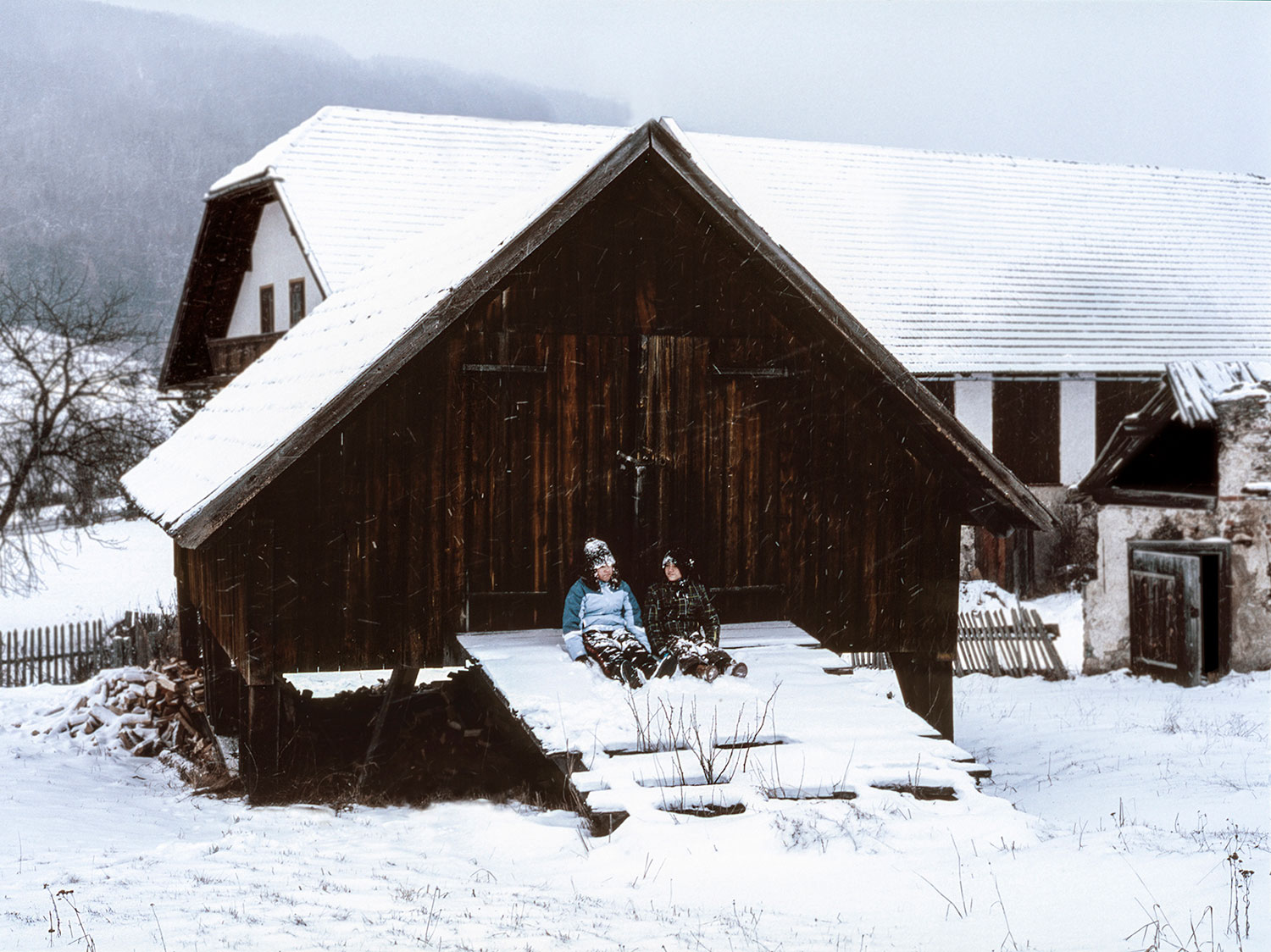 Along the way, Bianka couldn’t help noticing the bond between her younger brother and his best friend – how it encapsulated the idyllic country upbringing that she enjoyed herself.

“I always knew that they had a special relationship but I took greater notice of it when they became adolescents,” she says. 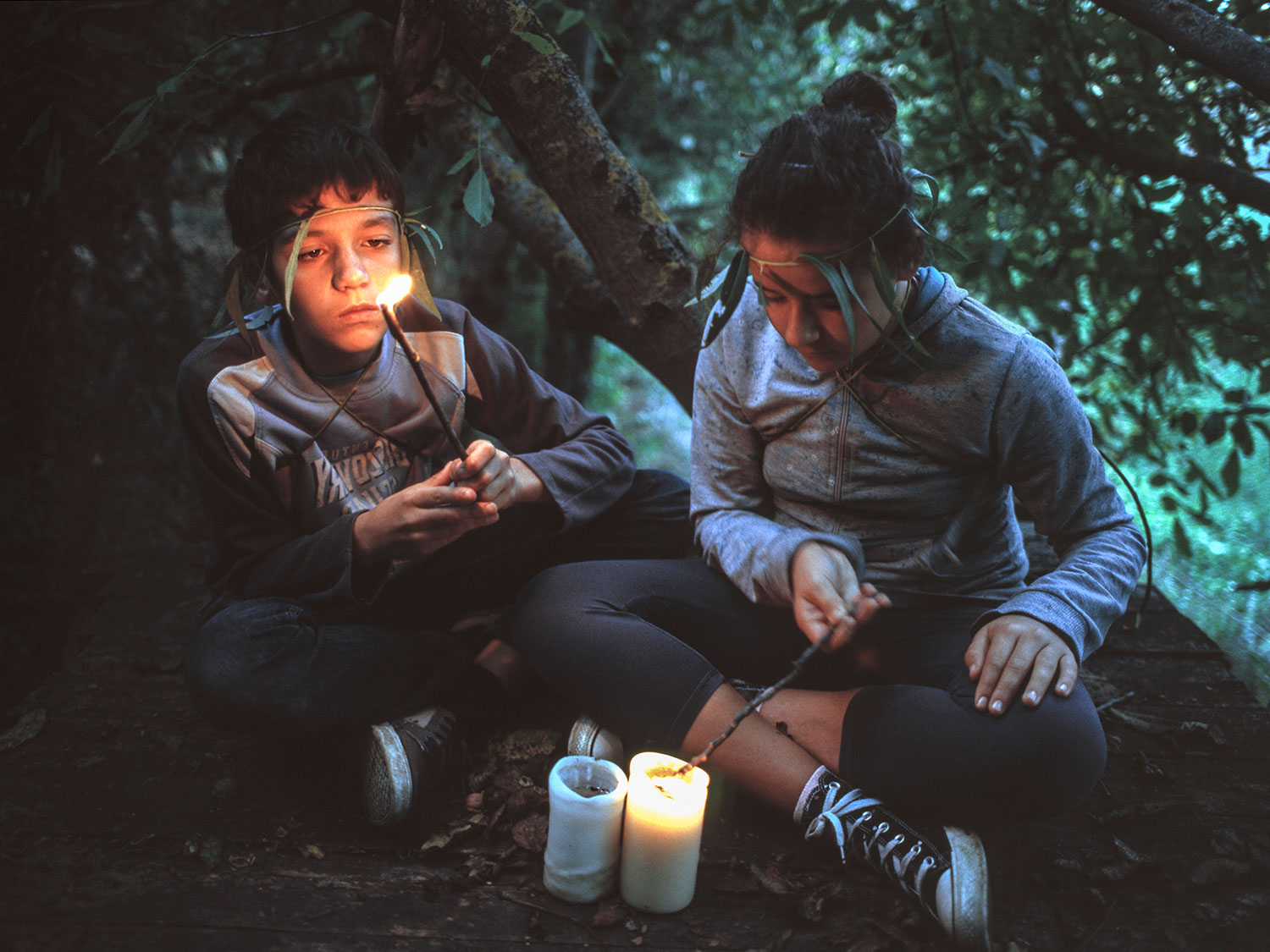 “I recognised that not only I could learn about them and that field between childhood and puberty, but I could also get a better understanding about myself and my past.”

The pair had often popped up in Bianka’s photo projects but reversing that dynamic wouldn’t be so simple. 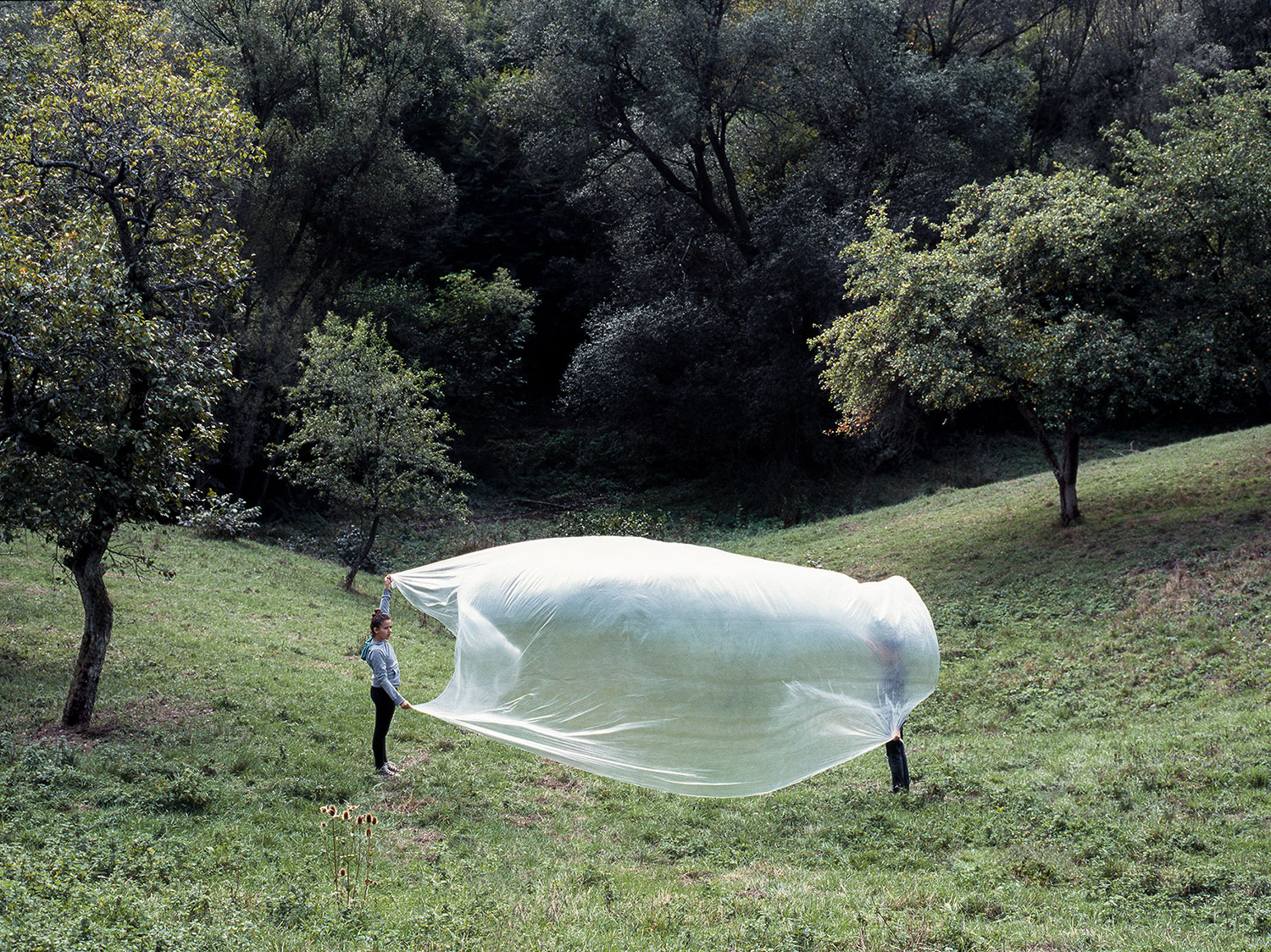 She recognised that it was delicate phase where you’re full of secrets and insecurities, full of developmental changes that aren’t quite ready to be shared with the outside world.

“I was very careful initially,” she says. “They often got away from people to deal with their own small and secret concerns. I knew that if I had been there, they would not have behaved the way they did when they were alone. 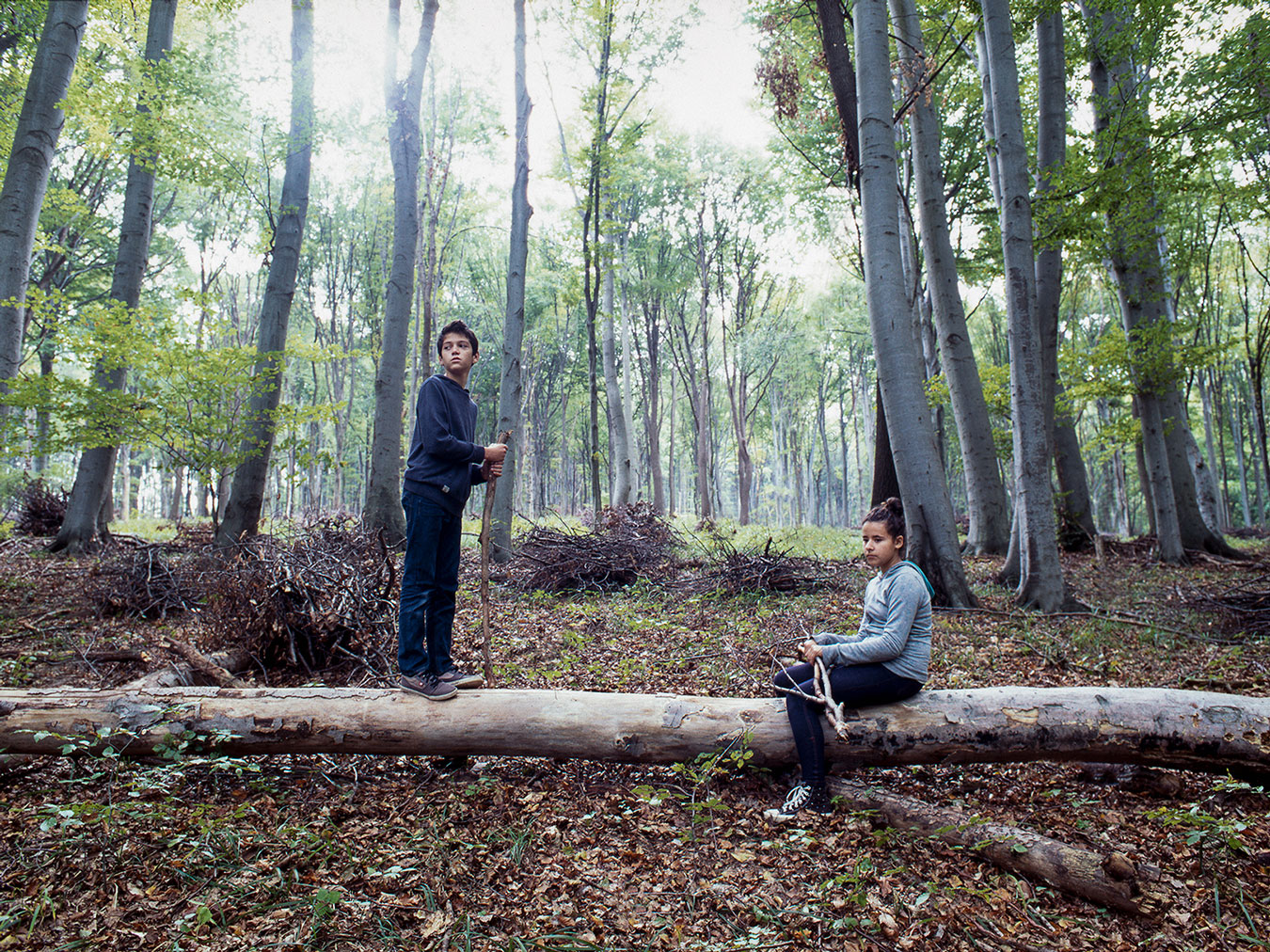 “I spent plenty of time just observing silently, watching and listening from far… a few weeks later I could take the first pictures.”

The resulting project, Arkhai, follows two people still young enough to create adventure outdoors just as the real world – and all the questions that brings with it – begins to loom in the distance. 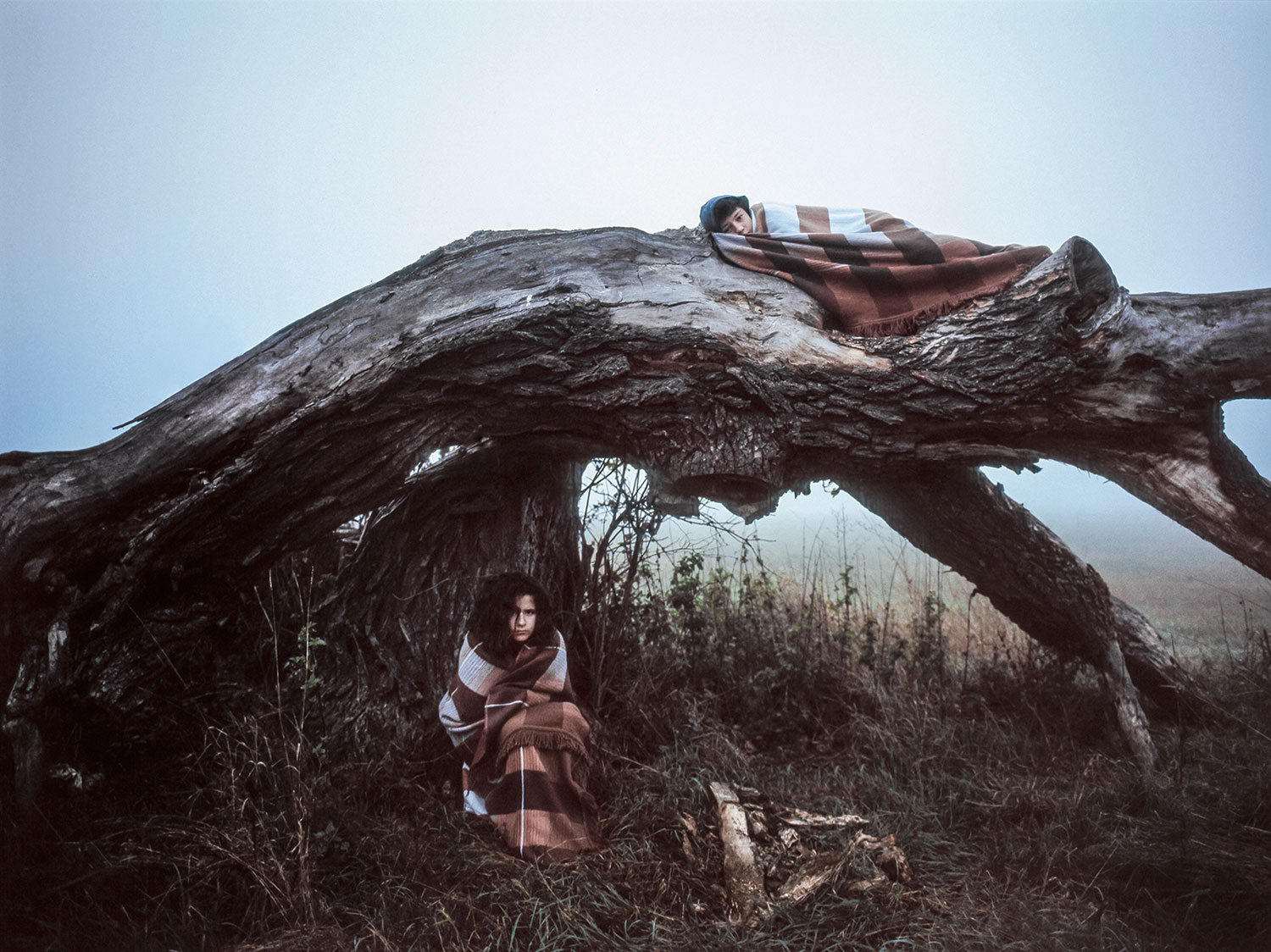 In capturing that point where the ordinary and extraordinary begin to collide, it feels like both kids realise that the moment isn’t going to last forever.

That’s something that’s inspired countless people to get in touch with Bianka – now a freelance photographer based in Budapest – to express how much they identified with the project and to share stories of their own childhood… before asking what the two kids are up to now. 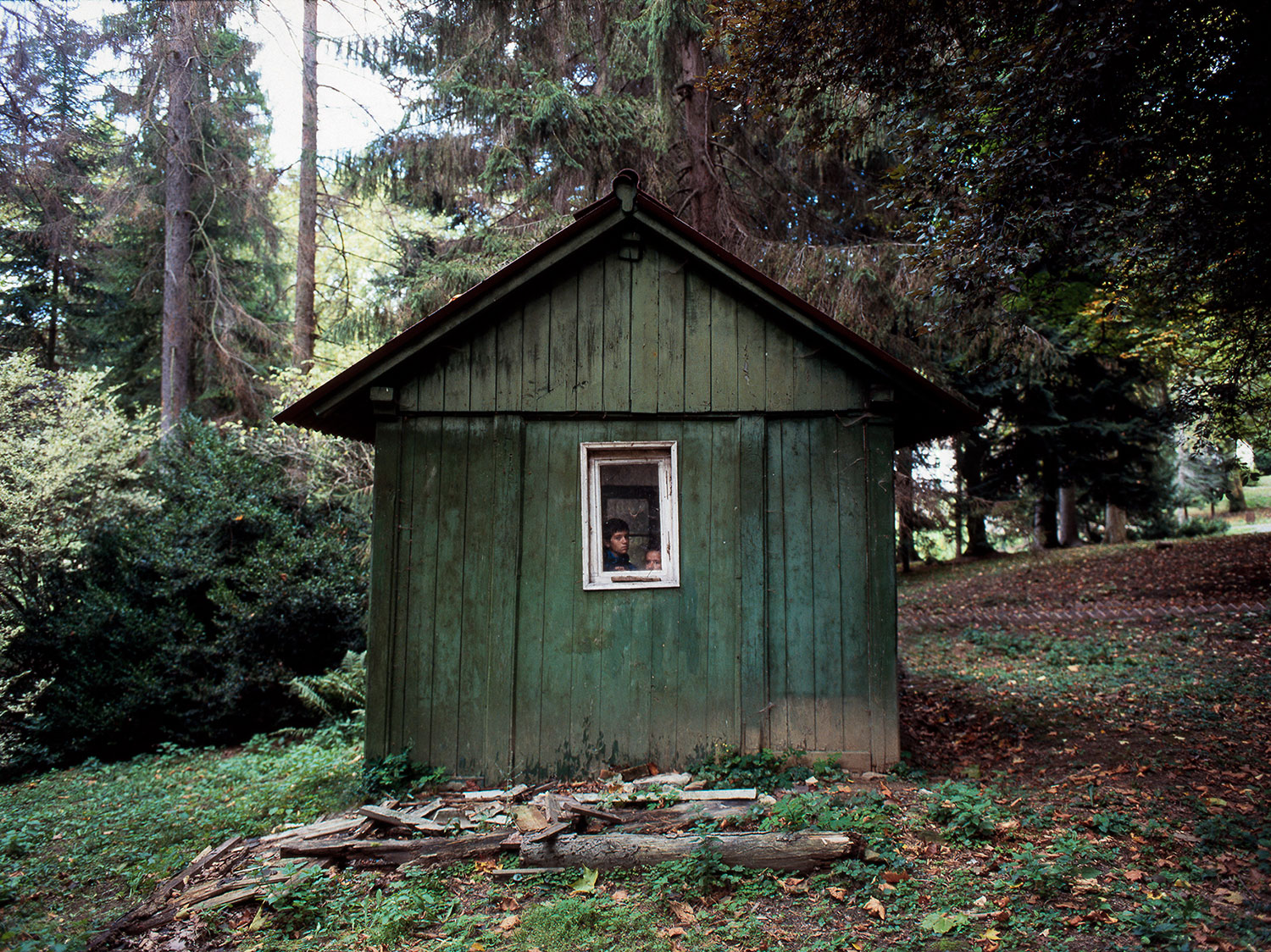 “As individuals they have been changing so much,” she says. “They don’t have as much free time as before and the circumstances are different but they have found other platforms to communicate through.

“They are still best friends who share everything with each other.” 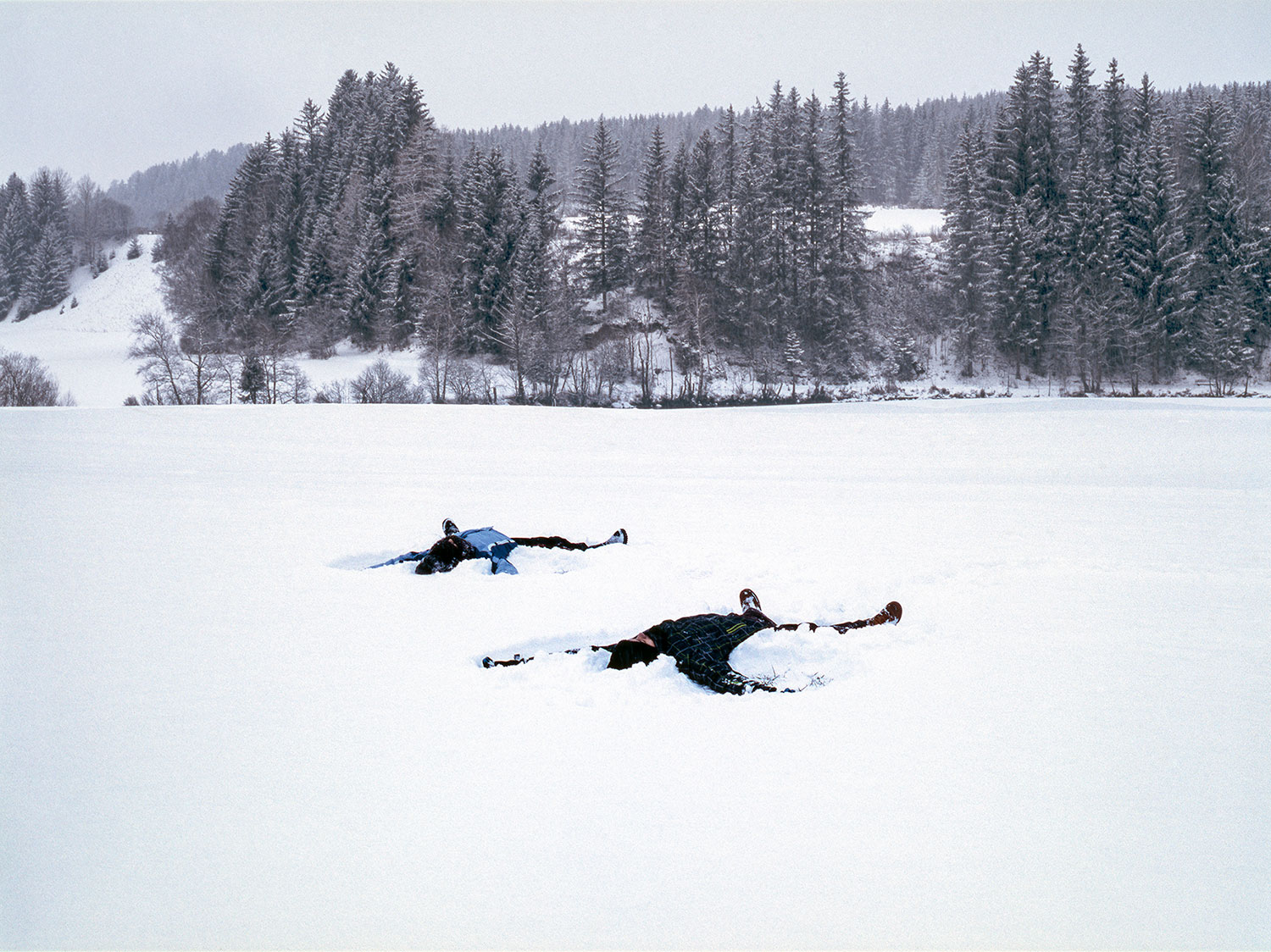 Check out the portfolio of photographer Bianka Schumann.

Linkedin
RELATED ARTICLES
OTHER ARTICLES
Financial turmoil is pushing people who work in the sex industry into more dangerous and desperate situations as a means of survival.
Following the announcement of an 80% hike in the energy price cap from 1st October, crowds gathered outside the offices of energy regulator Ofgem to protest and declare their intention to undertake a payment strike.
By turning a real-life crisis into daytime television fodder, TV bosses have once again shown themselves to be completely out of touch with audiences.
Thousands of protestors gathered in Westminster to express their sadness and fury at the fatal police shooting of a young Black man in Brixton.
Cindy Campbell recounts how her brother ushered in a new era of musical culture at a party she held in the Bronx in ‘70s.
Yesterday thousands gathered outside Buckingham Palace after news of the Queen’s death broke.