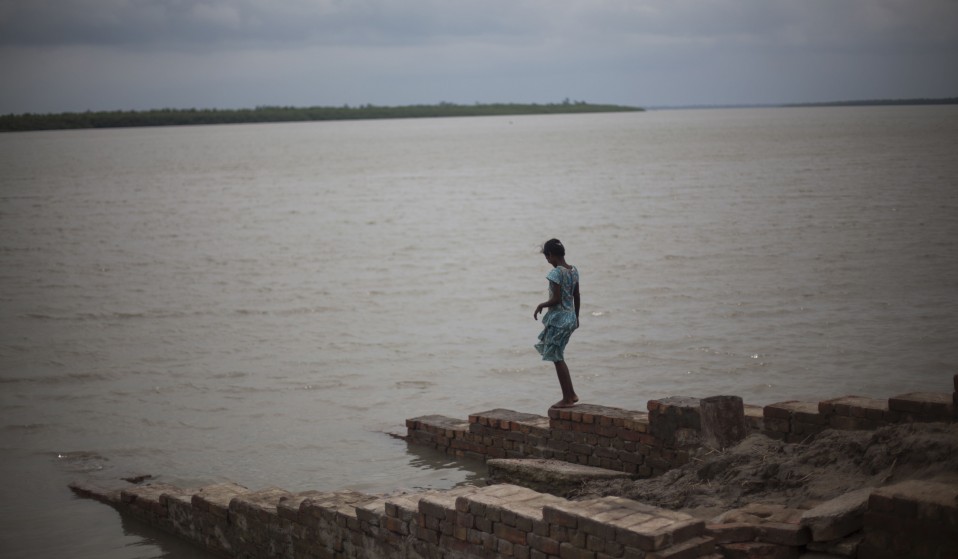 I never set out to be a photographer. In Guadalajara, where I grew up, painting was how people depicted their lives. In murals, in folk art, religious paintings and in ex-votos, on which people gave thanks to a favourite saint or the Virgin by chronicling in a drawing whatever happened to them on a small tin plaque. So at university I studied art. Growing up, the newspapers were mostly state-controlled and the pictures seemed dry. 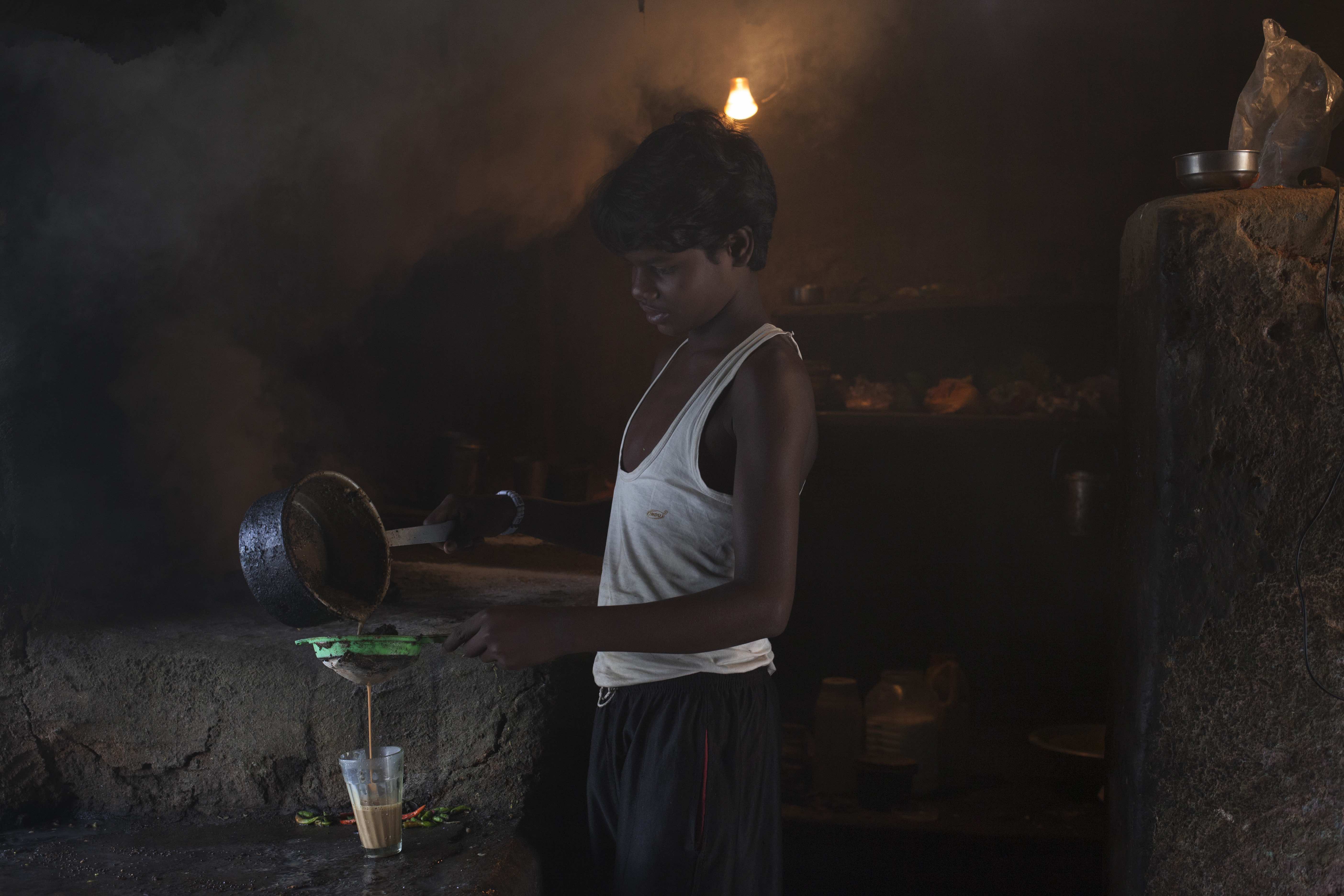 It wasn’t until college that I discovered photography and a wealth of talented Mexican photographers. I joined the university paper and started shooting. From there, I got a job on a new newspaper in my home town. It was very visual and innovative. I even remember writers Gabriel García Márquez and Carlos Fuentes coming in for editorial meetings.

I was covering the police beat and there was a little boy, he was ten, who crawled into the wheel well of an airplane because he wanted to visit his mother who was an illegal immigrant in LA. I took a picture of him that was picked up by the Associated Press. The AP offered me a job in Nicaragua. That turned into a staff job in Mexico City. I covered most of Latin America, Cuba, Mexico and then they sent me to Jerusalem and from there to India. I covered South Asia from India and helped cover the war in Iraq and Afghanistan and then I moved to China. 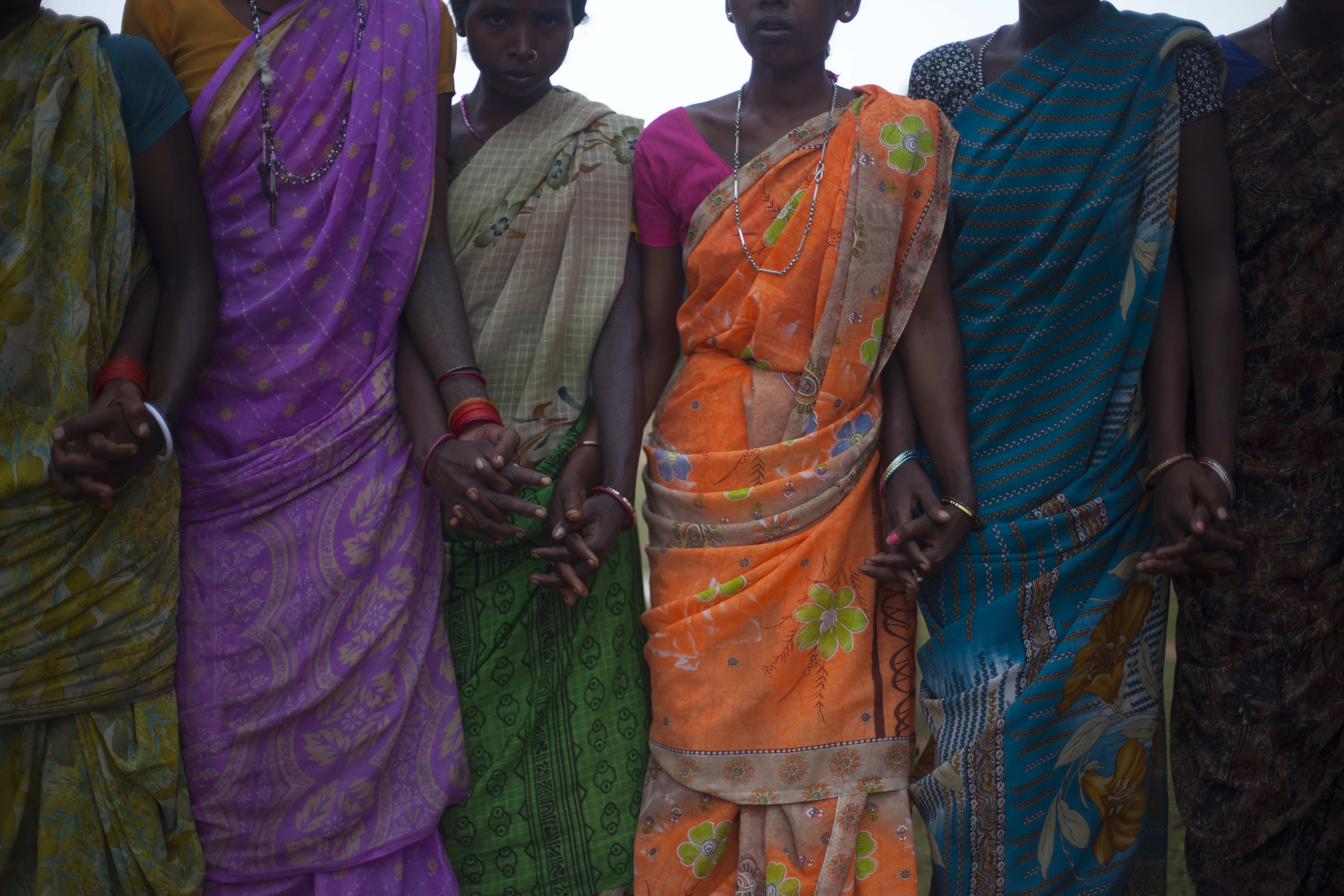 I’m now an independent photographer based in London. Last year, Christian Aid commissioned me to go back to India, one of my favourite posts, to shoot a story about climate change in West Bengal. The region is facing more frequent flooding as the Earth’s temperature rises but, ironically, millions of people live off the electrical grid. If people there adopt alternative energies, they would avoid creating a massive carbon footprint. I had two roles – to document an artist, Gerry Judah, who was there to convey this tipping point through art and also to tell the story of how energy shapes people’s daily lives.

My approach to a commission is not to see it as someone else’s project; I make it my own. Photography allows you to bring everything you are, what you read, what you see in film, all your experience into whatever you’re shooting. 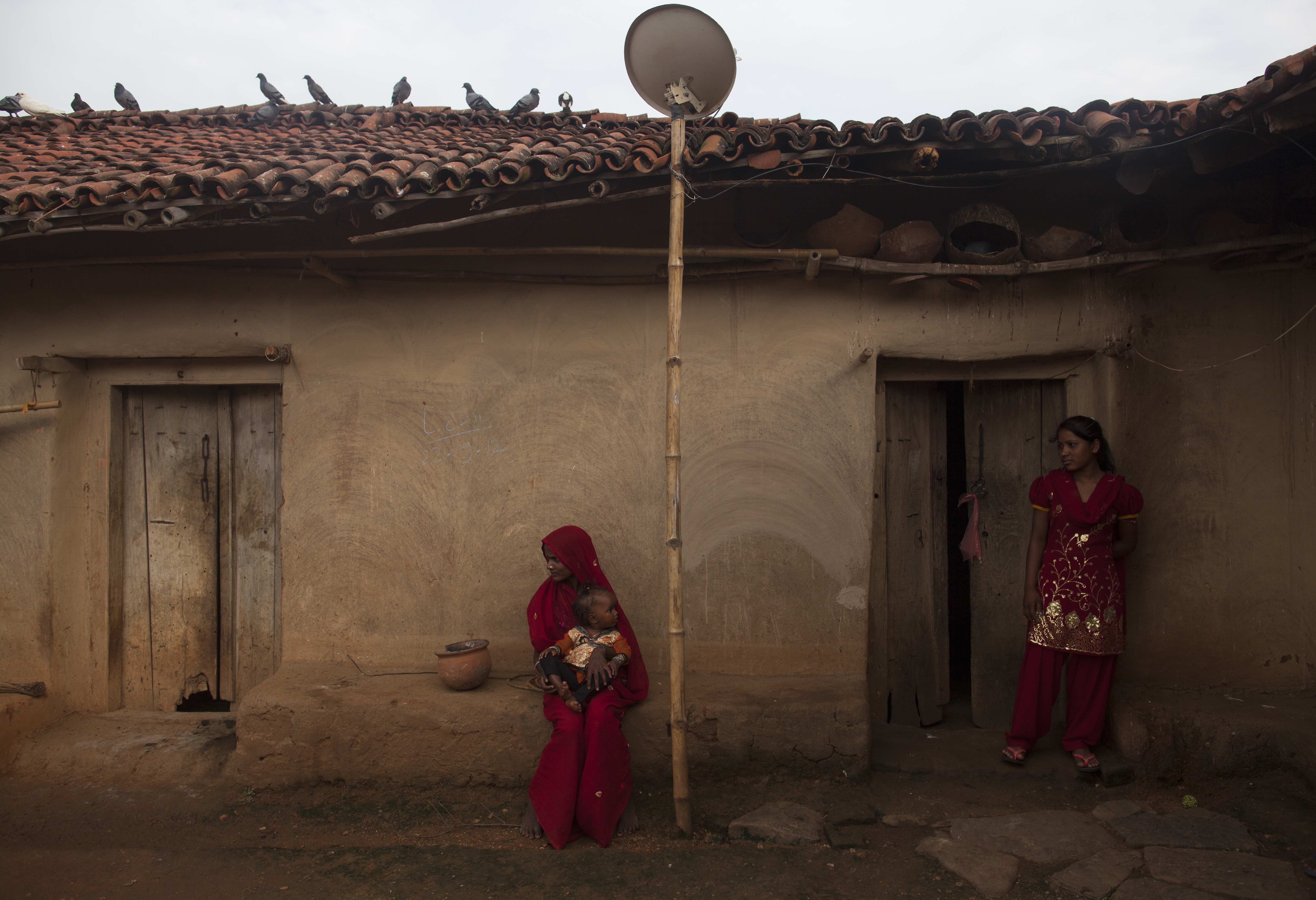 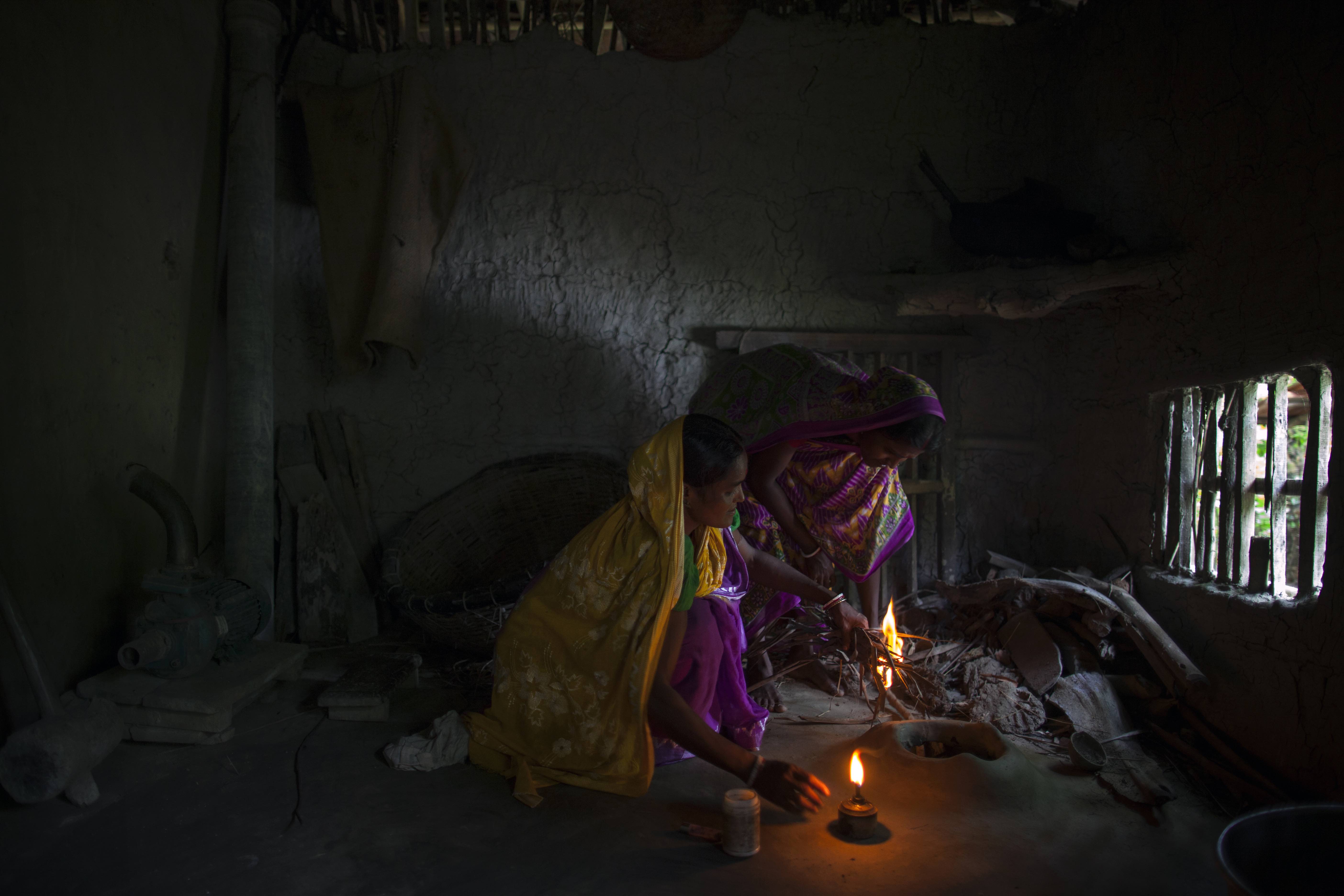 In West Bengal, NGOs arranged a packed schedule. But photos often happen in between what’s planned. On the road to and from scheduled stops we saw people pulling coal on bikes. I asked where the coal was coming from. They told me about an illegal coal mine and then – probably because I was seven-months pregnant – they pleaded, “But no madam, you don’t want to go there!” Actually, I did.

I used to beat myself up saying, “Ugh, I missed this or that.” What experience has taught me is you don’t ever miss the picture. There isn’t the picture. There’s all these moments two steps removed from the picture. Once you’re in it, the story leads you. Throughout the trip I’d call out to stop the car to catch men in the middle of the night playing cards beneath a kerosene lamp, a bird’s nest tangle of electrical cables in Old Delhi, or dung patties marked with handprints drying against a village hut – they’re a primitive form of biofuel.

As I shoot, I try to be invisible. You try to make yourself disappear. You kind of go into a trance. It’s almost meditative. I like shooting because it allows your mind to focus and settle on one thing. Through photography, I can do what I can’t achieve in normal life, just clear my mind and focus on the present instant.

Check out more of Elizabeth Dalziel’s work on her website.

Linkedin
OTHER ARTICLES
Photographer Bud Glick recounts documenting everyday life in the area, and what it taught him about the Chinese immigrant experience.
Tough fines and arrests for drug possession and supply is pushing festival-goers towards unsafe measures to consume or smuggle in their substances.
To mark the premiere of his new documentary on surfing giant Gerry Lopez, the filmmaker and former pro skateboarder sits down to share his unique brand of wisdom.
From the early originators to the female writers at the forefront of today’s scene, we talk to the artists redefining graffiti’s consciously macho origins.
A young woman recounts her experience of being harassed by anti-choice campaigners as she was seeking an abortion in Glasgow.
Following the release of his latest album, the rapper talks about finding a new approach to songwriting, attitudes to poverty, and why his music is more than a political statement.