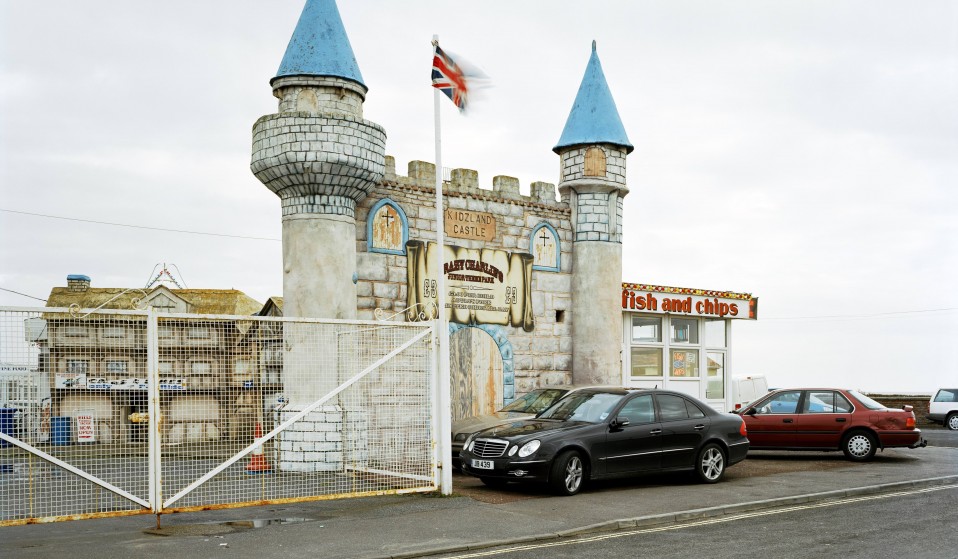 Magnum photographer Mark Power collaborated with poet Daniel Cockrill to document the rise in English nationalism in between 2006 and 2010. With hindsight, the project appears like an eerie map of Brexit Britain.

Magnum photographer Mark Power collaborated with poet Daniel Cockrill to document the rise in English nationalism in between 2006 and 2010. With hindsight, the project appears like an eerie map of Brexit Britain.

“I feel that my role is to photograph what I see in front of me, even if I might not fully grasp the implications at the time,” explains Magnum photographer Mark Power.

In 2006, Mark and poet Daniel Cockrill began a series of road trips through towns and cities around England. They hoped to gain an understanding of the growing debate around what it meant to be ‘English’ and the associated rising tide of nationalism. Concluded in 2010, Destroying the Laboratory for the Sake of the Experiment revealed a divided England, ill at ease with itself.

But it wasn’t until June 2016, when Britain voted to leave the European Union, that the project began to take on a new character. With hindsight, it appears that Mark and Daniel created a remarkably accurate map of Brexit Britain and exposed the swirling discontent that fuelled large parts of the country to vote leave. The project appeared as an exhibition at Atlas Gallery in 2010, but the book produced at the time as a limited run of dummies has now been published.

“When we were making the work we didn’t know about Brexit, we didn’t know this was on the table as an idea,” Mark explains. Like many others, he was shocked and disappointed when he heard the news of the referendum result. “But when the vote happened, it just brought back all those memories. I remembered what it was like up in certain places in the Midlands, certain places in the North, where the atmosphere just felt different.”

As the four-year-long project progressed, England was struck by the financial crisis and the government’s austerity measures, which saw many forgotten parts of the country slip further into decline. While the landscapes that Mark set out to photograph seemed to change very little, he and Dan began to notice a shift in social attitudes. People looked to blame others for the country’s deteriorating fortunes and immigration rose to become the greatest scapegoat.

“The country was a lot more divided racially, but also economically, than either of us expected,” Mark explains. “We both recognised there was increasing racial tension and an underbelly of violence. We never saw any incidents, but there was just something in the air that was slightly uncomfortable.” 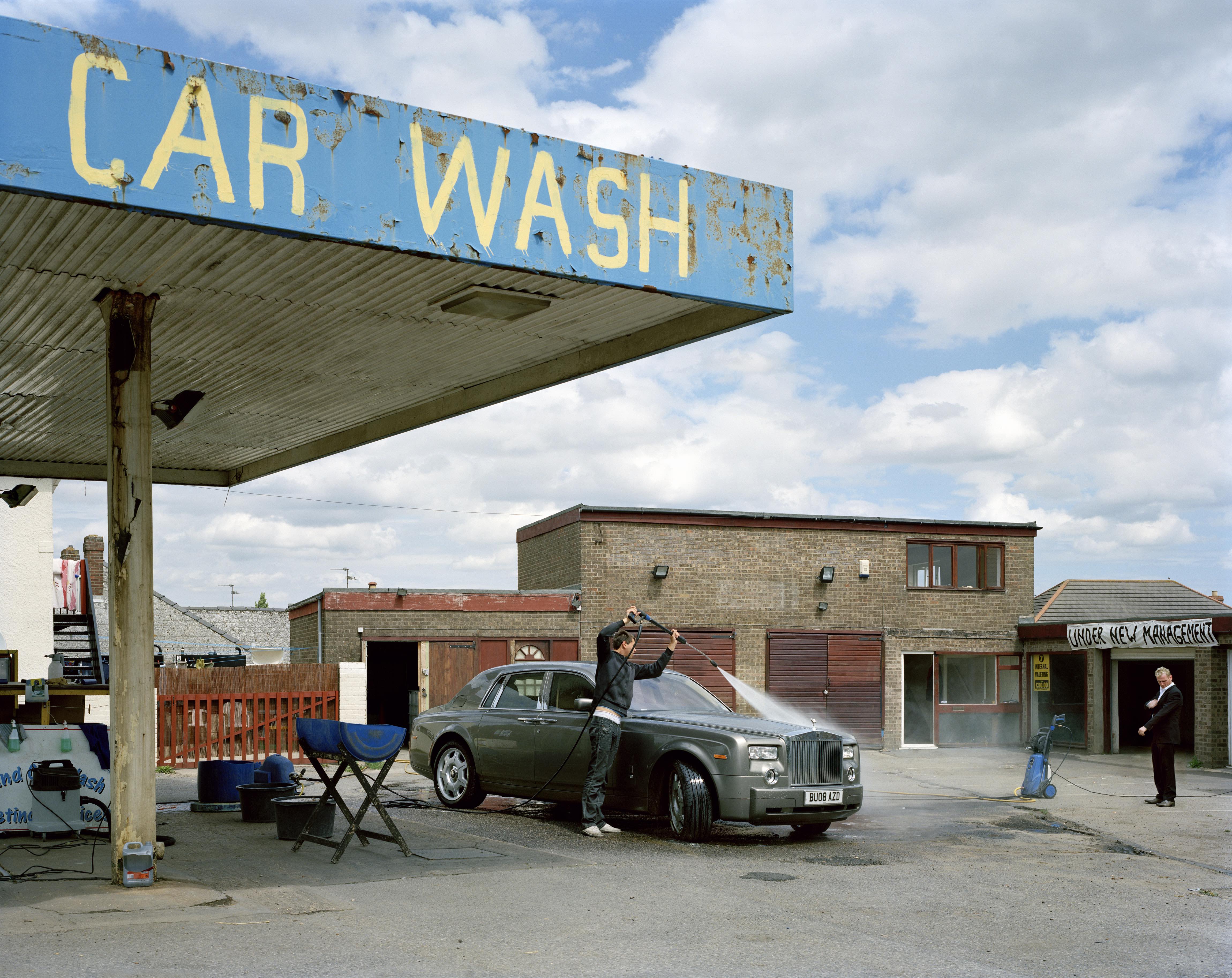 While the project today feels incredibly prescient, at the time Mark and Dan grappled to make sense of everything they were seeing. Their initial goal, understanding the idea of ‘Englishness’ slipped away. “That will remain an unanswered question,” Mark explains. “The more we saw the more we got confused by what it all meant.”

Mark and Dan travelled together to each location, but would often work separately of one another. The meaning of the work started to come together in the editing process, when they collaborated with a sculptor and designer on an exhibition and publication of the work. They avoided the clichéd approach of marrying images with specific poems, but blended the two together to create new meanings and associations.

But for Mark, the real impact of the work came through in hindsight, after the Brexit vote – as he knew it would. “As soon as you take a photograph it’s in the past, immediately,” Mark explains. “So we’re always looking at photographs with hindsight – always. Photography is being made to be looked at in the future and it has a presence, it hangs around and its meaning and content changes.”

Photography’s ability to build meaning over time is one of its most powerful qualities, which is largely out of the hands of the photographer.

“I’m trying to document our times, I’m interested in work for history, for posterity, and I always have been,” he explains. “But [during the project] I walked around with an open mind, allowing myself to be surprised by what I found around the next corner and photographing things without really, really having a grasp of what I was seeing. Because I think it’s impossible. A certain amount of time has to pass before history can be written. If you ask any historian, history is not written today, history is written in the future about the past.”

Destroying the Laboratory for the Sake of the Experiment by Mark Power and Daniel Cockrill is available now.

Linkedin
RELATED ARTICLES
OTHER ARTICLES
Photographer Becky Tyrell went down to the fading banger and stock raceway to meet a community desperate to keep it alive.
The action took place in response to the 200 asylum-seeking children who were placed in hotels run by the Home Office who have gone missing.
As she gears up for the release of her first book, the 24-year-old climate activist talks standing up to authority and building a more inclusive movement.
Since 2007, Gideon Mendel has made 20 trips to document floods in 13 countries. The result is an alarming record of what has already been lost to the climate emergency.
Photographer Sean Maung reflects on documenting a small town in Pennsylvania afflicted by high levels of unemployment, poverty, violence, crime, and addiction.
A recent High Court ruling against the right to wild camp in Dartmoor National Park sparked the largest land protest in history – and campaigners say their fight is not over yet.