Art & Culture / Photography / Documenting London squatting culture from the inside 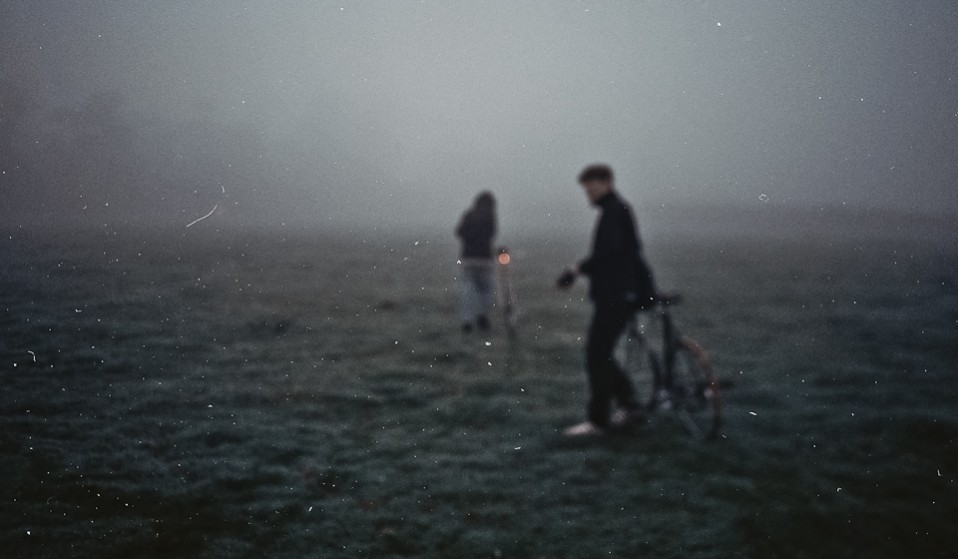 Polish artist Pawel Dziemian made a personal visual record of London’s squatting scene while he lived in a series of occupied houses around the capital.

Polish artist Pawel Dziemian made a personal visual record of London’s squatting scene while he lived in a series of occupied houses around the capital.

If you believe everything you read in the tabloids, squatters are a dirty bunch of freeloaders who leave a trail of drugs and destruction in their wake. But cast your eyes back through history – particularly through the history of cities in times of crisis – and you’ll see it has often been squats that have birthed creative resurgences and movements of political resistance.

In times and places where the cities around them have been rotting and on the brink of collapse, squats have provided sanctuary for those who would otherwise have nothing. They’ve helped sow the seeds for the new creative lights to emerge from the darkness – think of the empty warehouses on the Lower East Side in the ‘70s and ’80s, when New York was threatened with bankruptcy and pounded by austerity; or Brixton and Hackney in London, where punks and anarchists built a vibrant counterculture to resist the unemployment and despair of Thatcher’s Britain during the 1980s.

Squatting is always political – and the art and creativity of resistance often goes hand in hand. 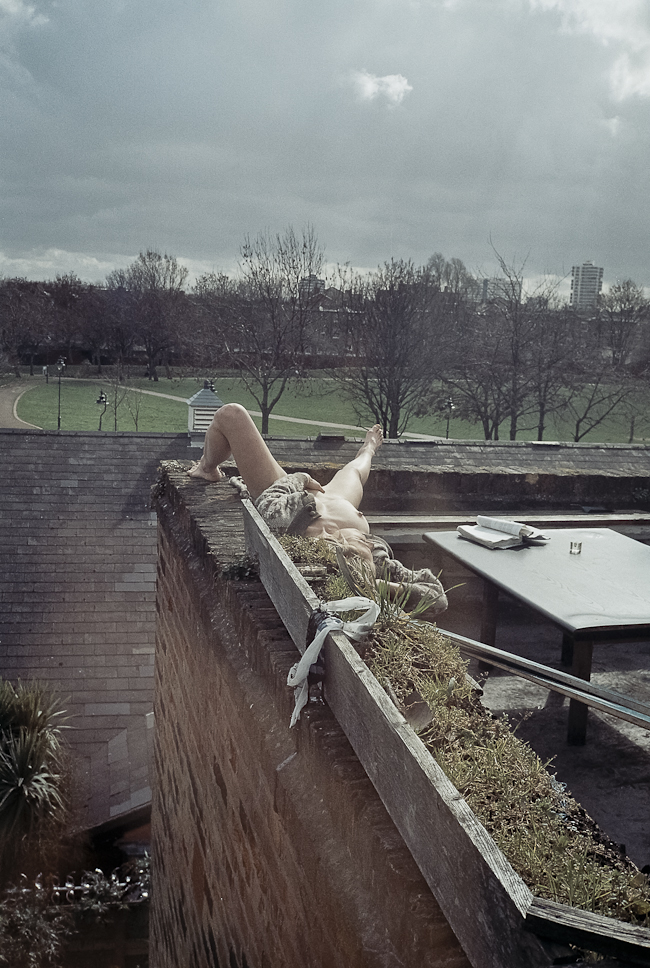 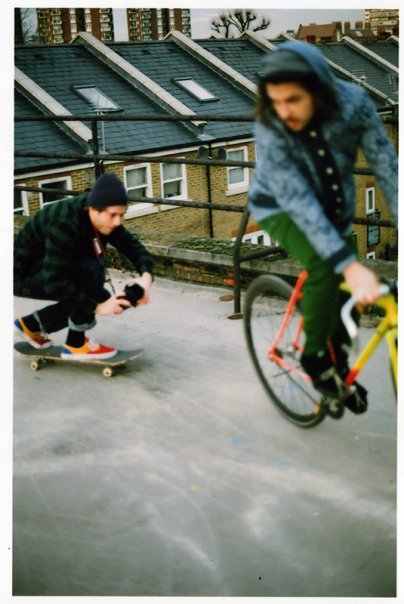 After graduating from his art master’s in Poland, Pawel Dziemian arrived in London in August 2009 and was introduced to the squatting scene through a friend. With no plans after finishing university and a hunger to carve an alternative path, the squatters’ lifestyle immediately appealed to him. “I had no plan, no money and no job,” he remembers. “But I had a craving for life, for extreme experiences and I wanted to go beyond my comfort zone.” 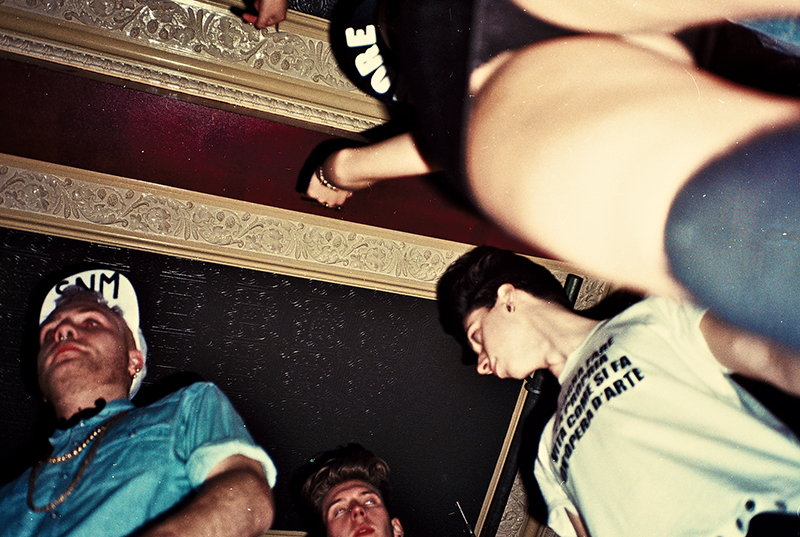 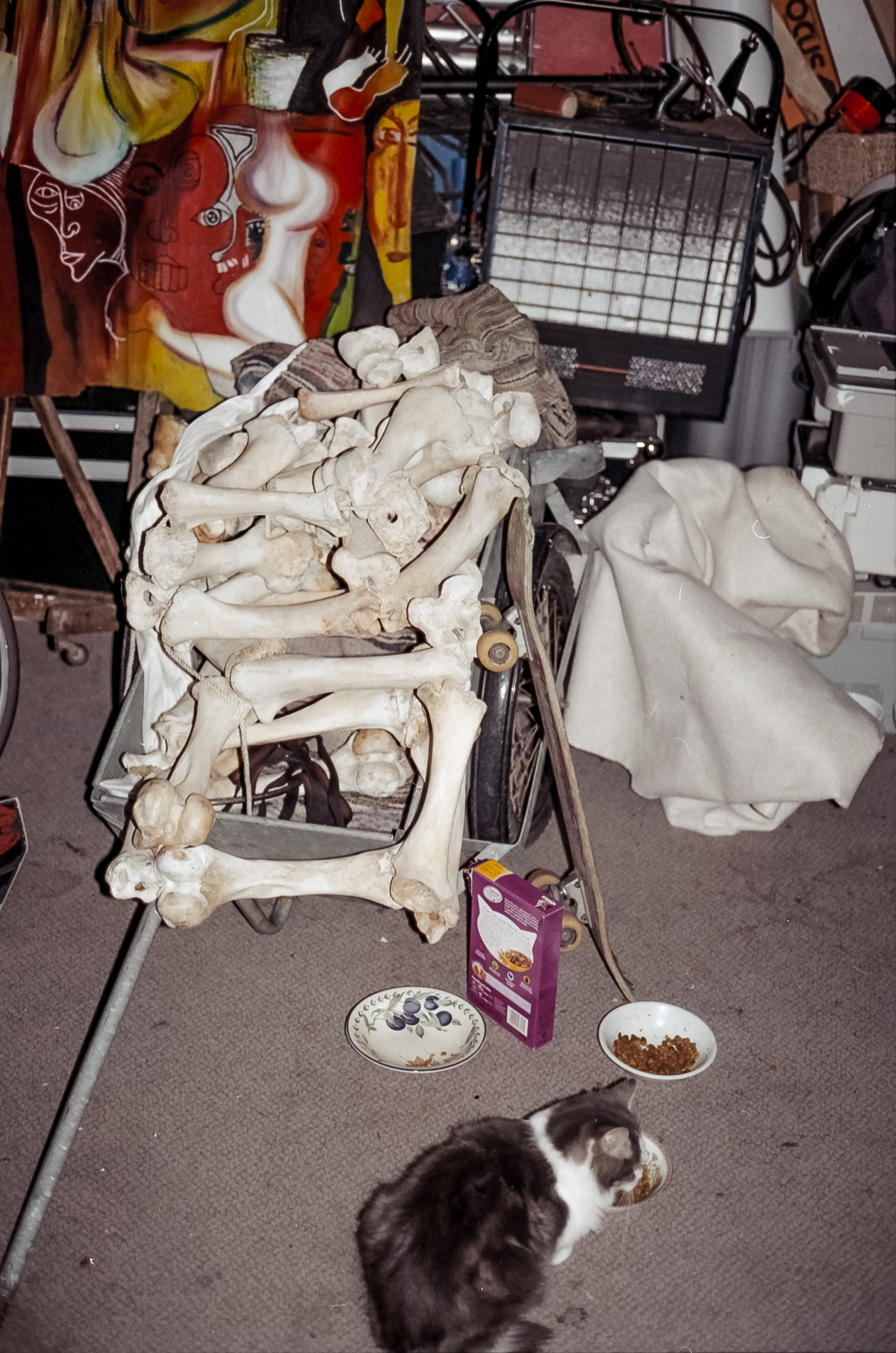 Over the next two years, Pawel lived in a series of squats, in Walworth, New Cross and across South London. Picking up his camera, he shot an intimate portrait of life in London’s many squatted houses and commercial buildings – even dropping in to document squats north of the river, in Hackney and elsewhere, too.

In the wake of the 2007 financial crisis, it was a time when people were coming together to challenge the powers that be. “Financial crisis, credit crunch, Occupy movement, going green and student protests: I think back then we felt that we could shape socio-political reality,” Pawel reflects. 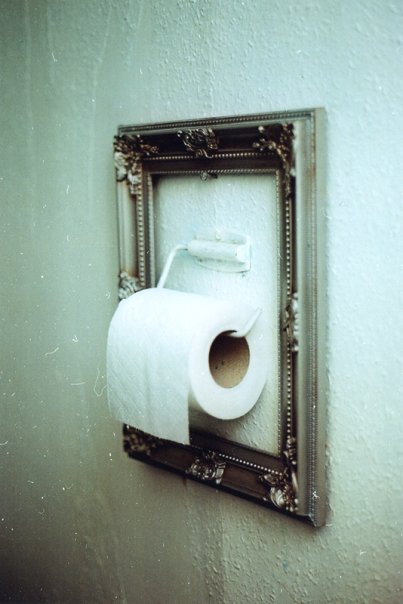 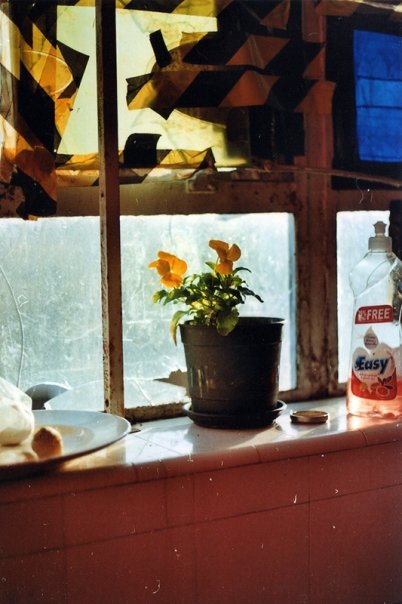 This hunger for change was widespread, but particularly resonated in London’s squat communities. “Squatting was particularly important then because it provided an alternative scene and space for young creatives of all kinds,” he says. “It also helps to tackle homelessness and the lack of adequate housing, in general. The legal protections provided to squatters support the less privileged, vulnerable urban dwellers, when the state usually sides with the landlords and big capital.”

Squatting in commercial properties is still legal, but the British government criminalised residential squatting in 2012. Combined with the meteoric rise of the property market and development, which has swallowed up much of the empty housing stock, the law change has reduced the proliferation of squats in the capital – but the community is still active and squatting remains a defiant protest against inadequate housing and inequality. 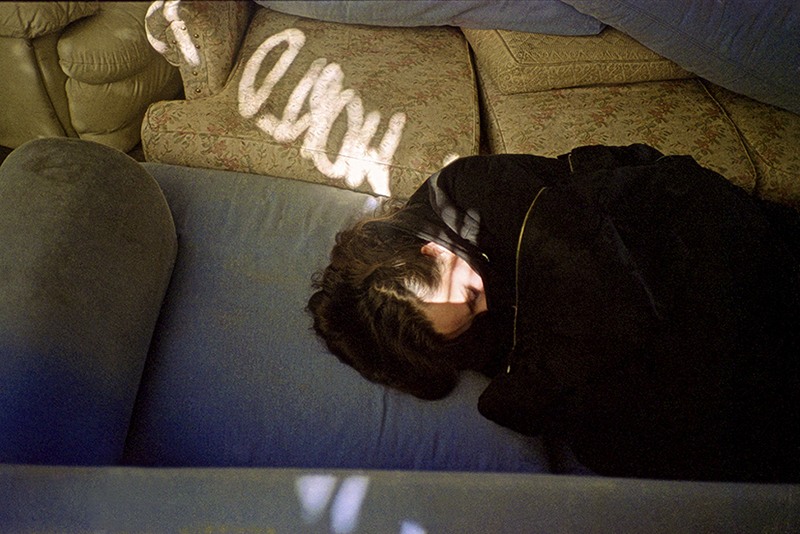 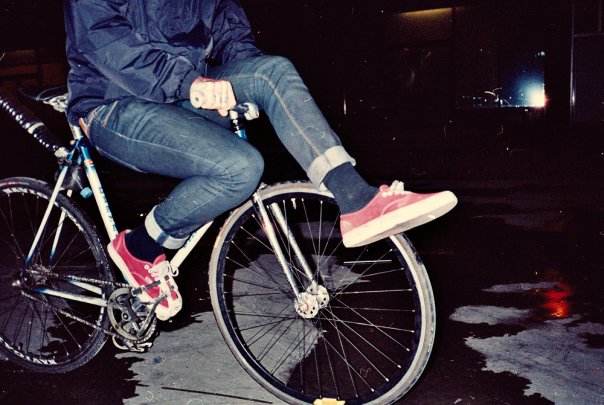 But even before the law change, the life of a London squatter was still chaotic and unpredictable – but also exciting, sociable and creatively stimulating, which is why Pawel picked up a camera to begin documenting life around him. “There were a number of reasons I began shooting,” he says, “but above all it was a search for beauty: beauty in leftovers of consumer reality, beauty in the grime and the cold.

“Looking back, I would also say that the camera was helping to deal with the unpredictable, tough conditions of squatting life. In those two years, the lens become a kind of barrier separating myself from the subject, from the sometimes harsh surroundings. There were many times I couldn’t shoot, when I wasn’t comfortable enough to separate myself from reality – like the two times I was arrested for squatting, for example.” 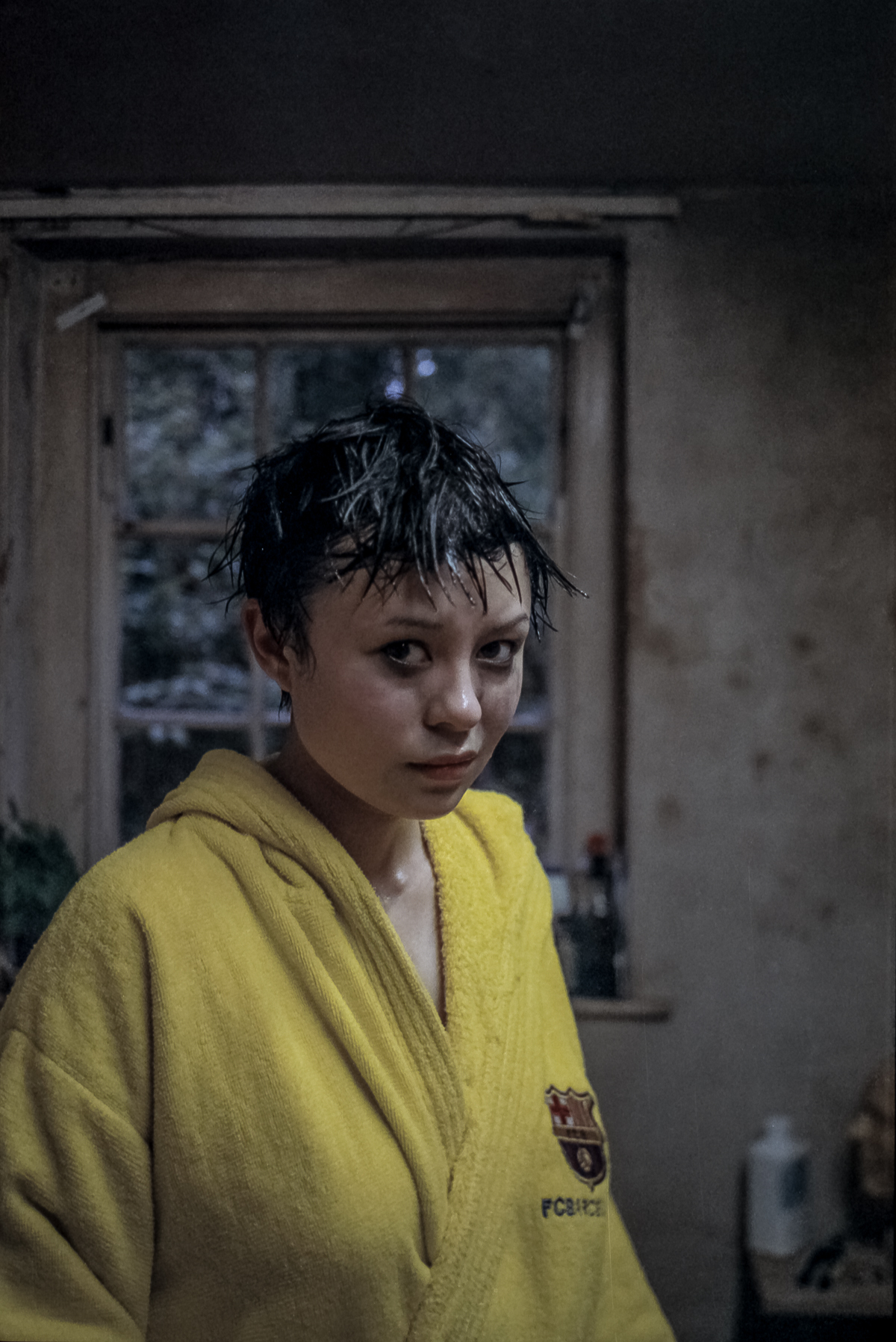 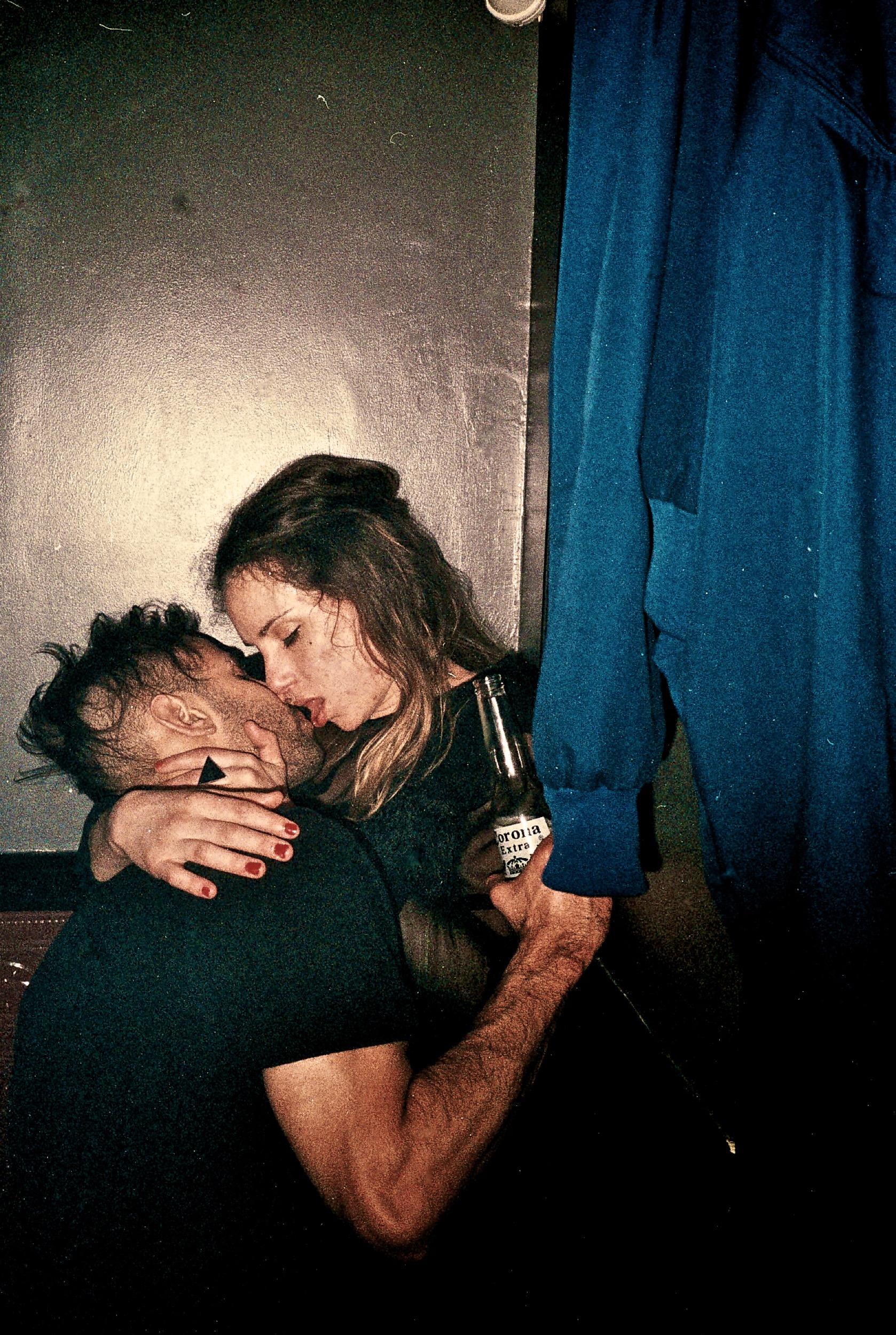 In hindsight, Pawel feels much of the optimism of those years he spent squatting in buildings around London is gone. “After the financial crisis, many people believed that we might be able to change the world,” he reflects. “Nowadays, London and the UK appear more and more capitalistic, like New York and America, where every man is for himself and everyone has to be entrepreneur. ‘Business as usual’ won again.” 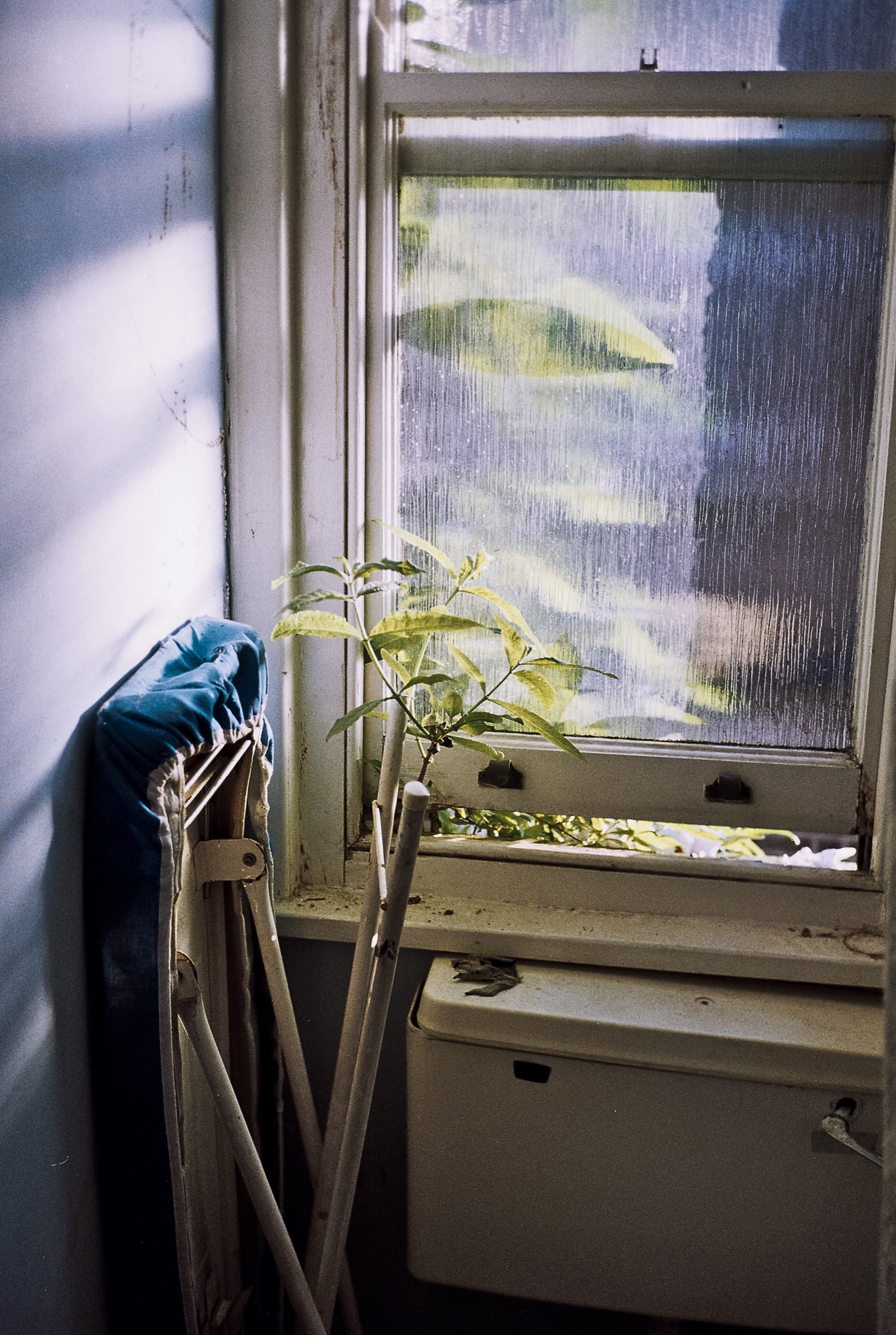 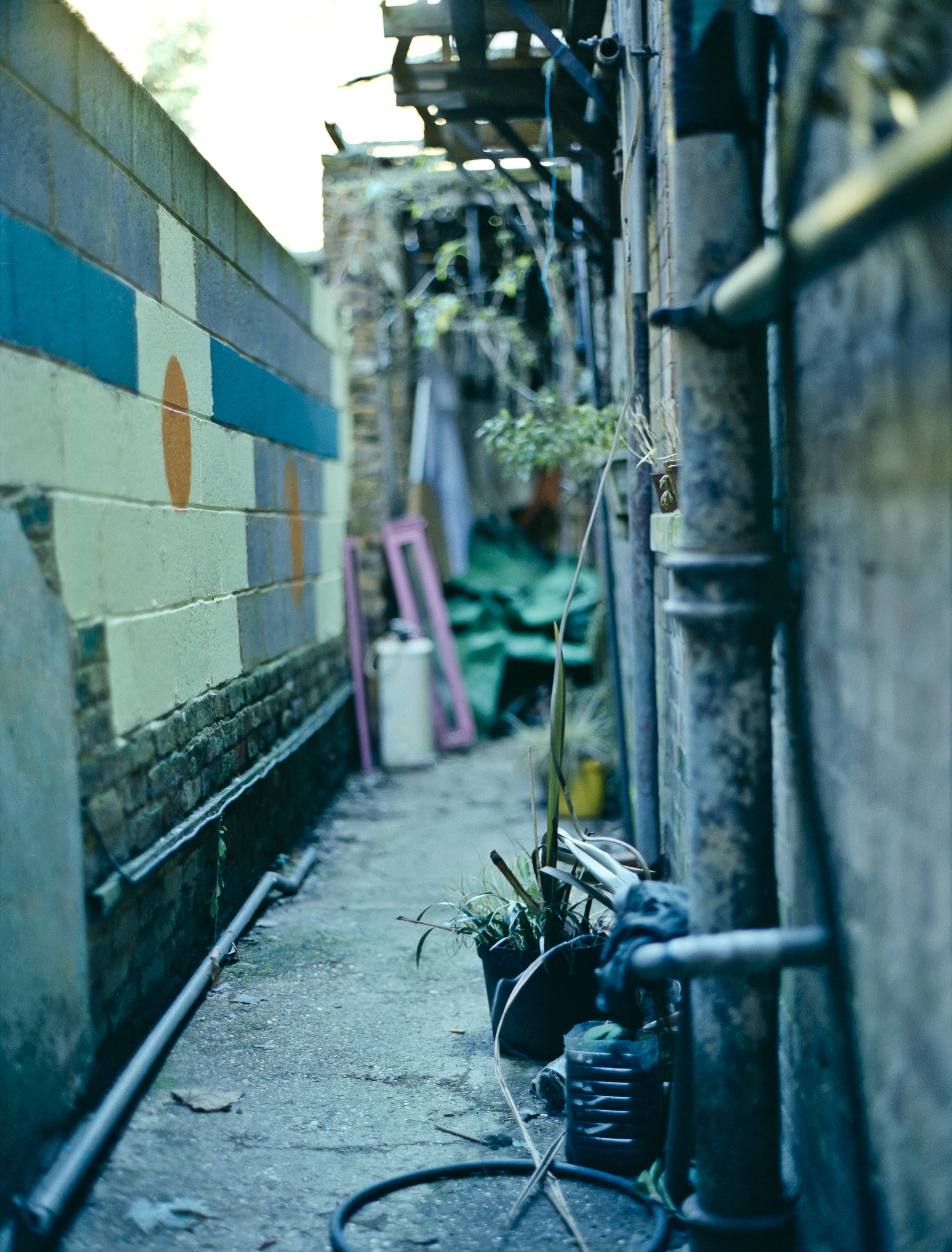 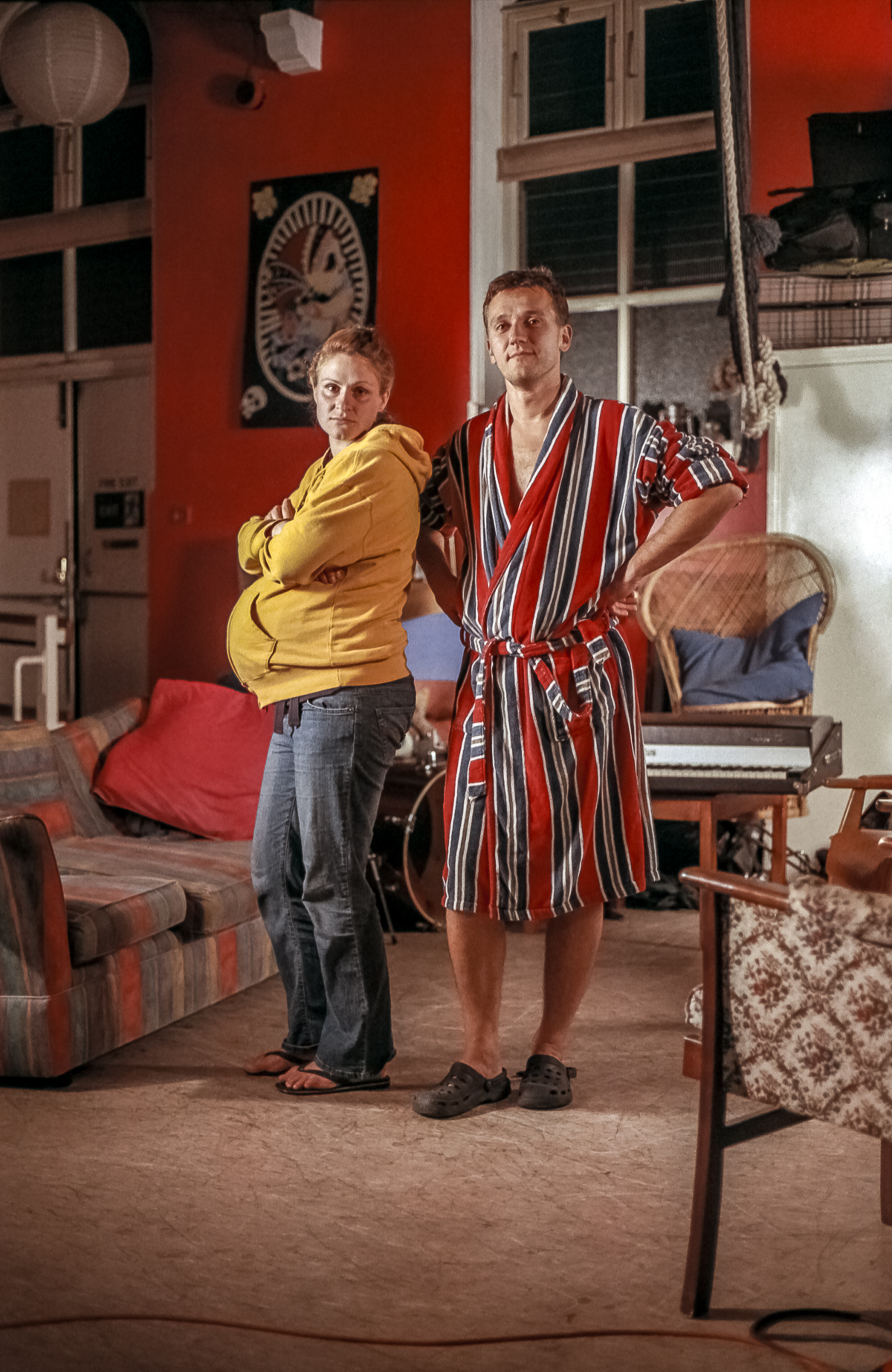 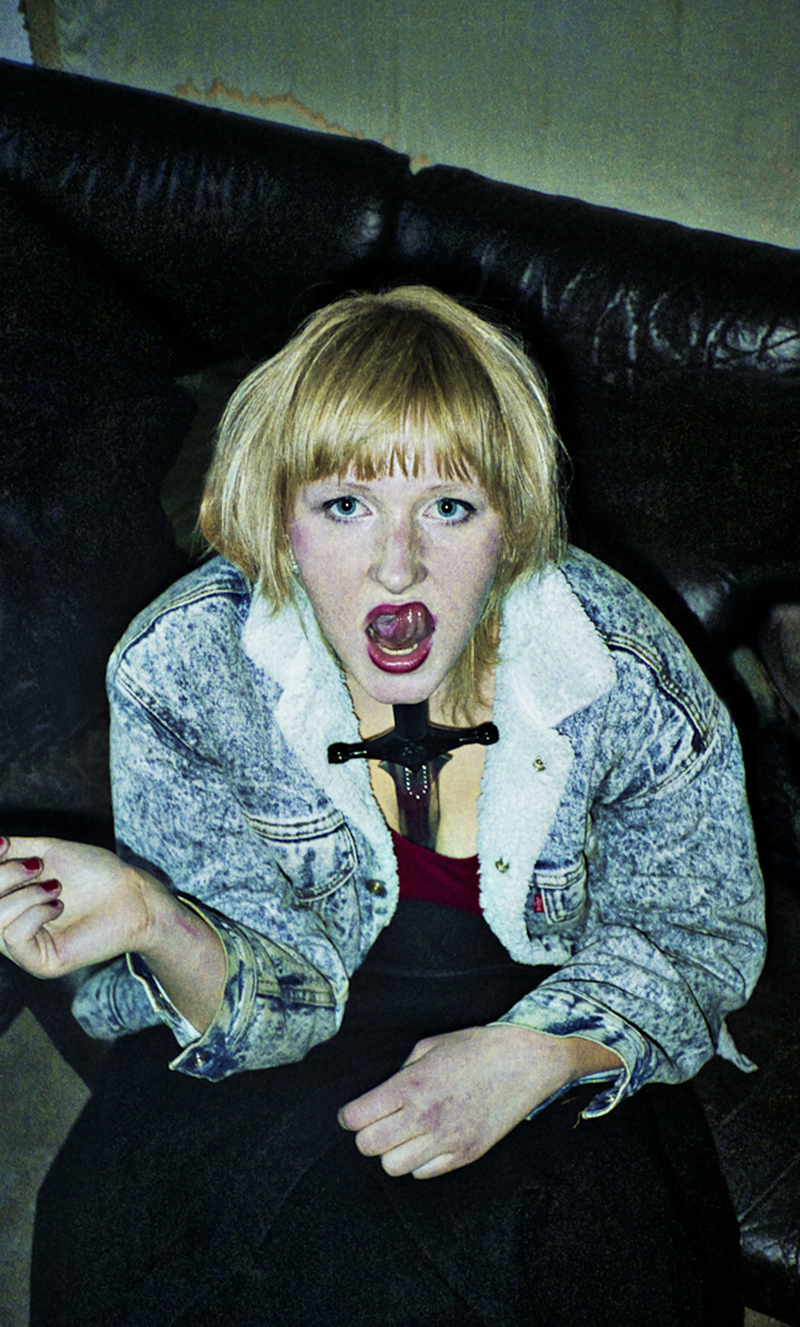 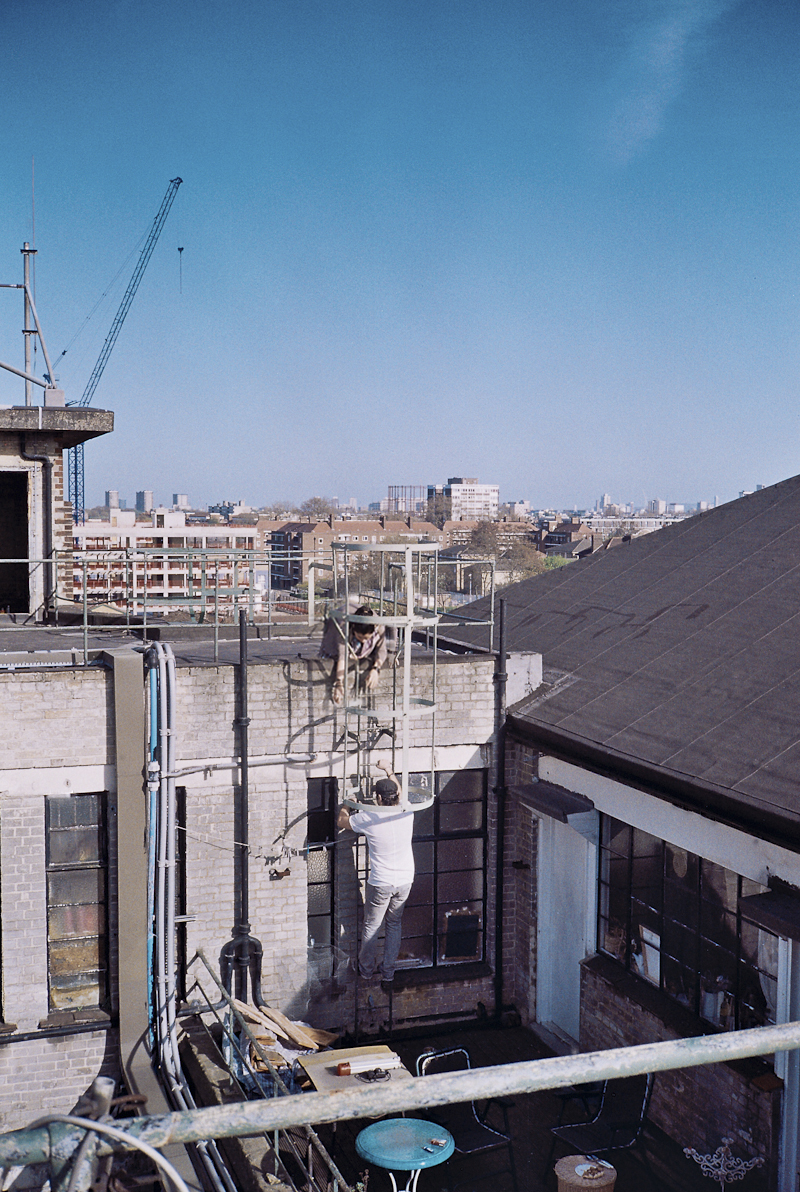 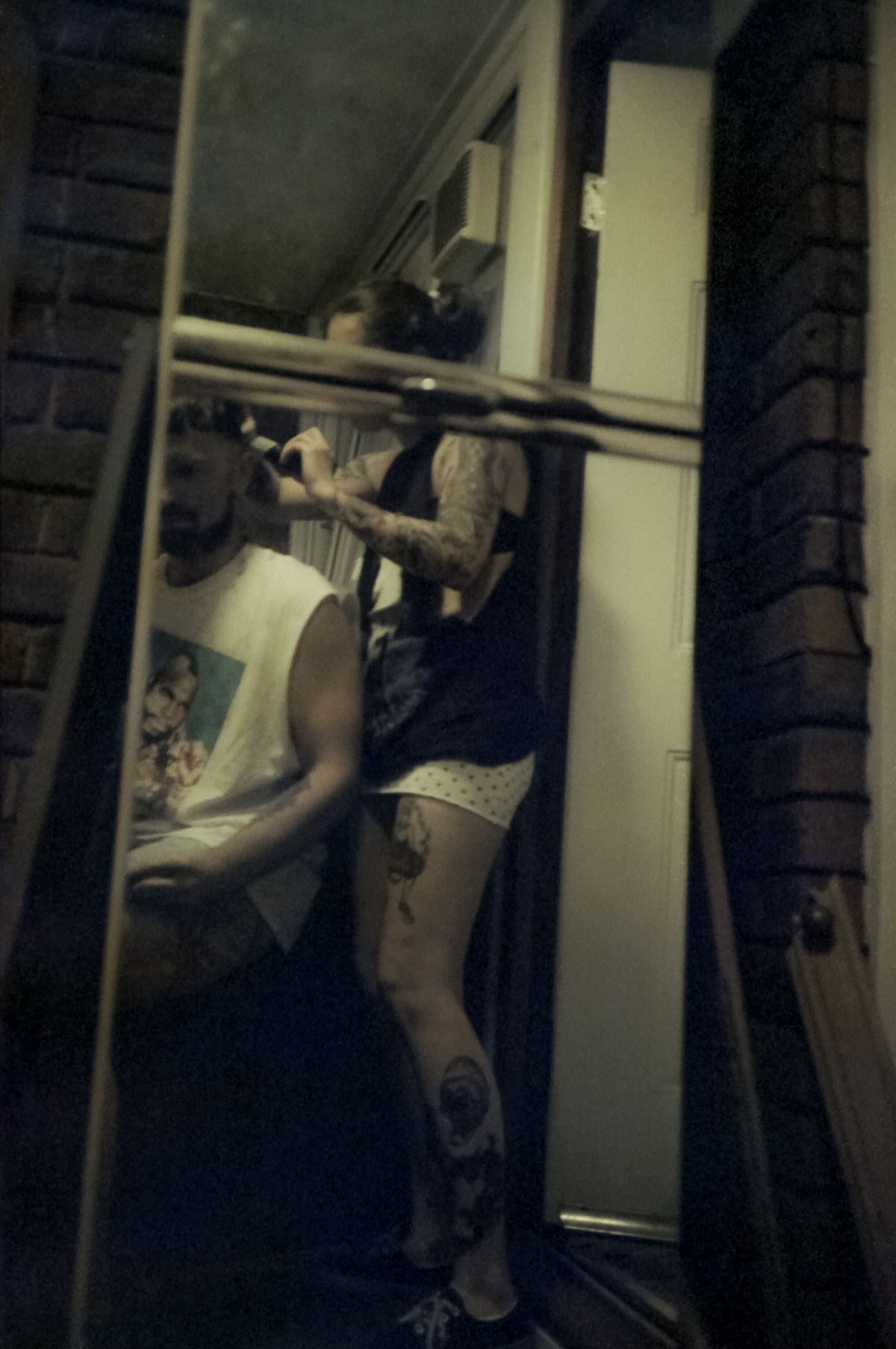 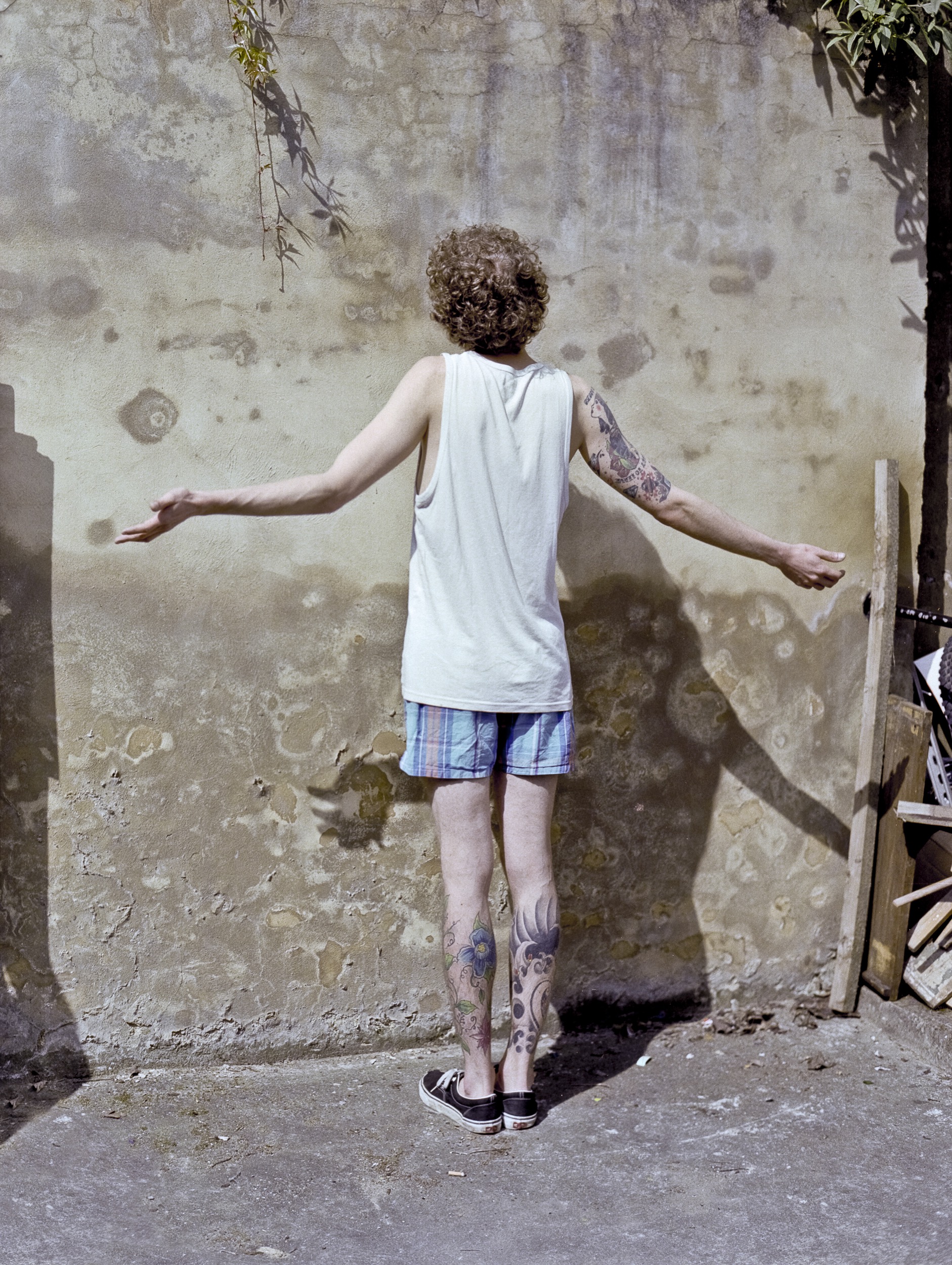 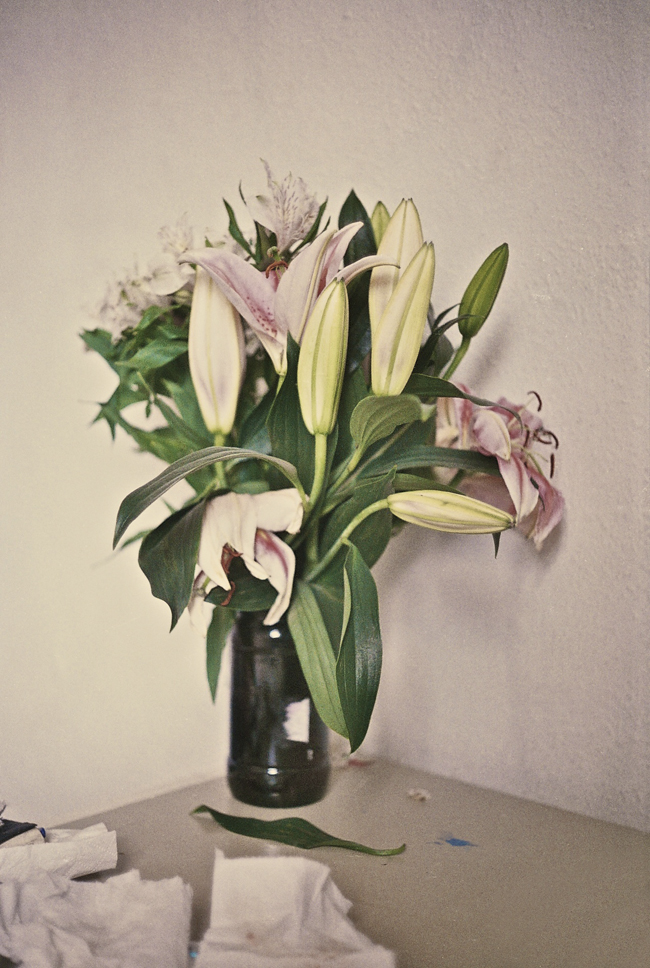 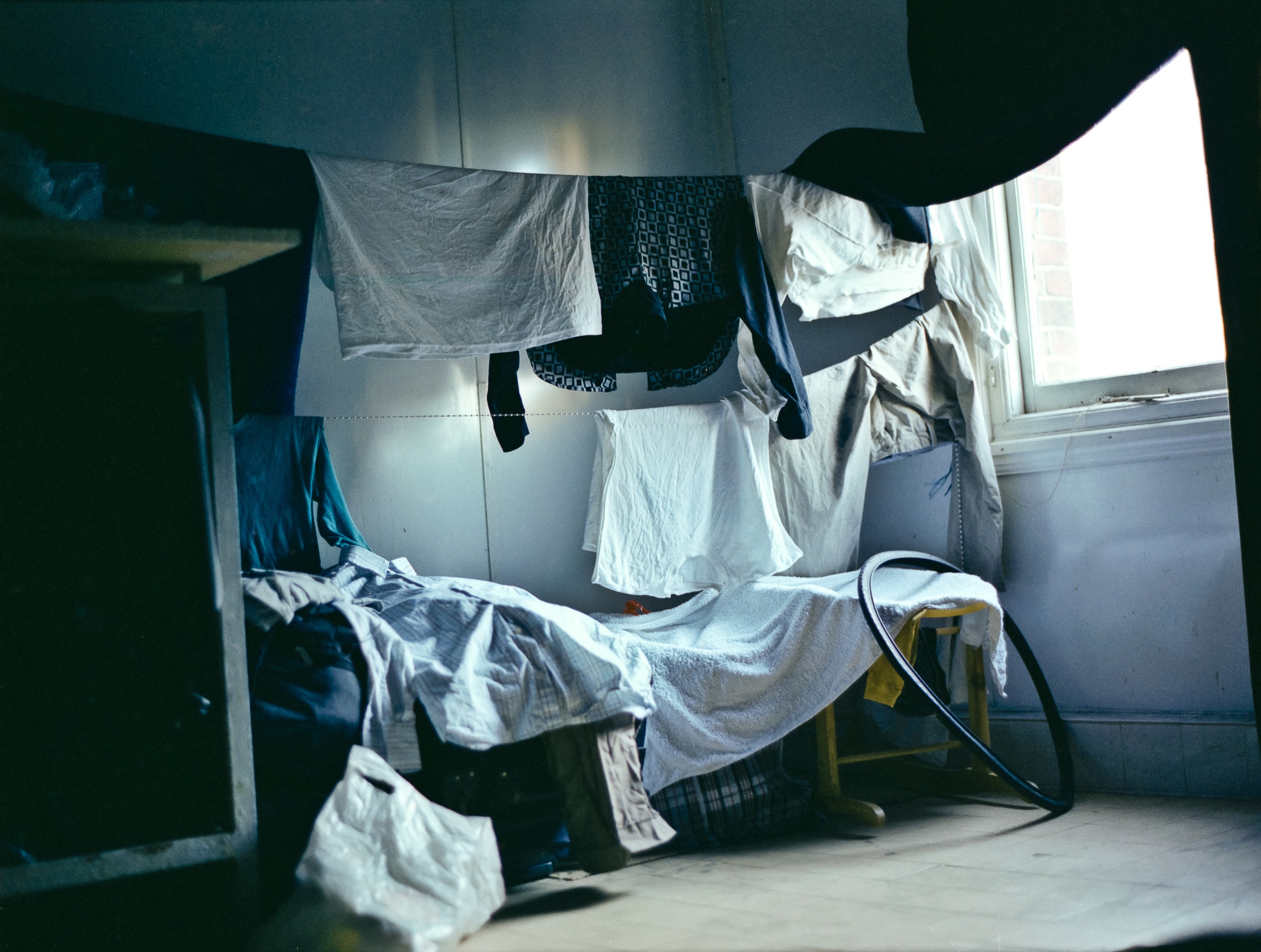 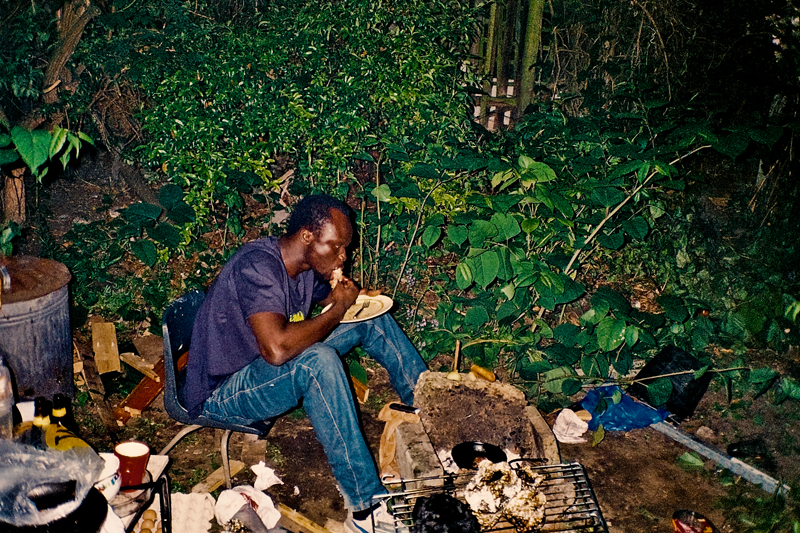 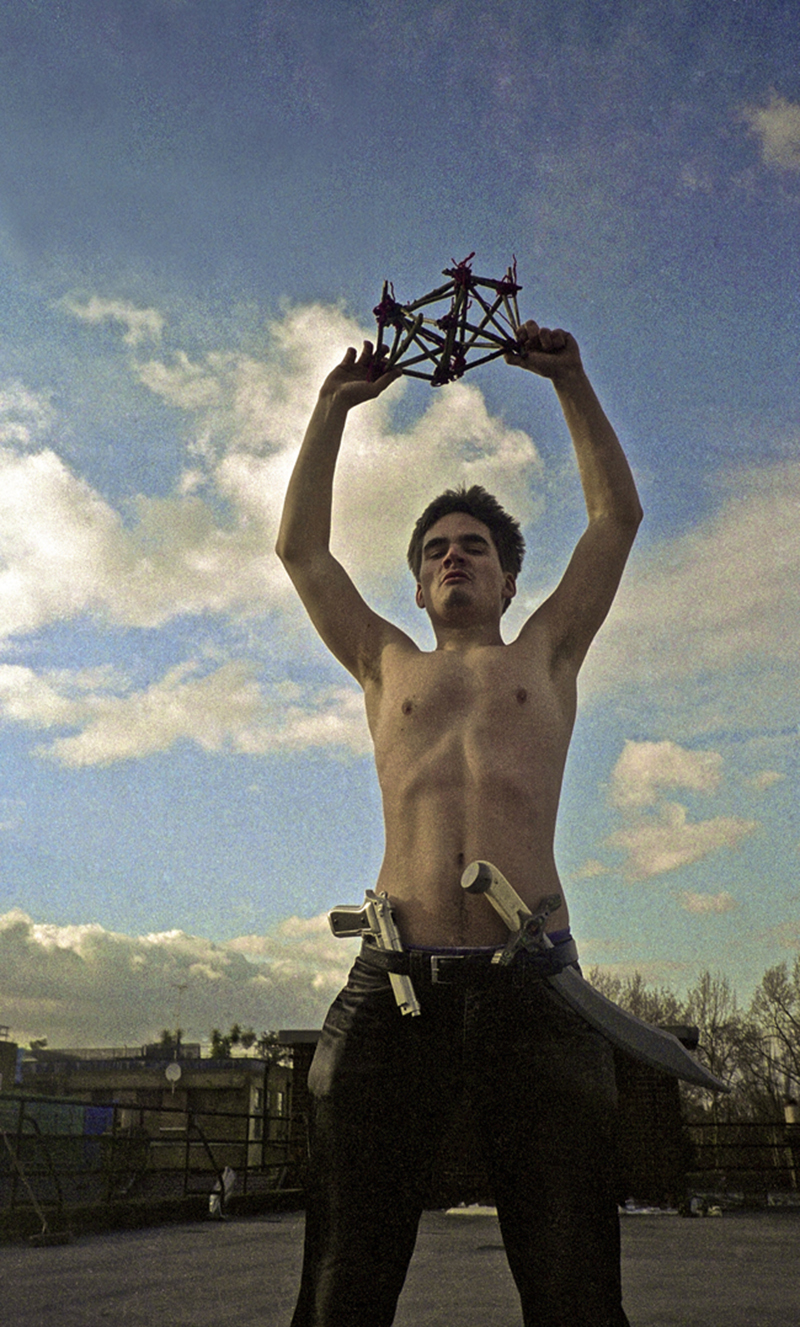 Linkedin
RELATED ARTICLES
OTHER ARTICLES
Campaigners reflect on what the supreme court’s decision to allow buffer zones in NI means for the future of reproductive rights in the UK.
The first-generation graffiti artist reflects on the tagging’s emergence as an art form and the players who pushed the medium forward.
A new film from Berghaus traces the story of Adam Raja, who left behind a turbulent upbringing to discover the healing power of climbing.
Jeffrey Henson Scales intimate portraits and protest images of the BPP and its leaders offer a rare insight into organisation at a time of societal upheaval.
Yohon Tatum, aka Legendary Father of the House of Tisci, reflects on nurturing a new generation of talent.
A new podcast is opening up the conversation between trans women and trans amorous men in the hope of building coalitions.