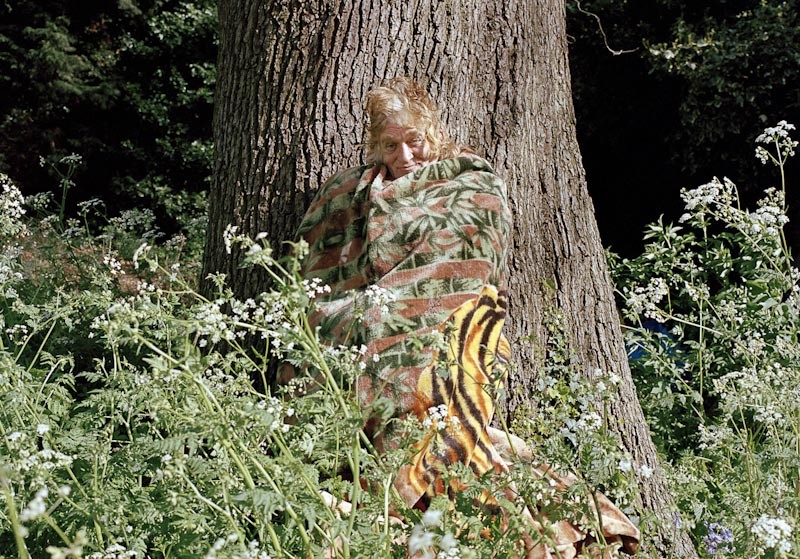 In Big Brother, Louis Quail presents an intimate look at the daily struggles his older sibling – Justin – encounters while living with the condition.

In Big Brother, Louis Quail presents an intimate look at the daily struggles his older sibling – Justin – encounters while living with the condition.

Photographer Louis Quail was 12-years-old when he first learned that his older brother, Justin, had schizophrenia. While the latter was 20 – a young man – when he was first diagnosed, Louis was still only a kid; it was impossible for him to digest the extent of what he was being told. Today, he’s the first to admit that understanding his sibling’s condition has been a life-long learning curve.

Since 2011, Quail has been working on Big Brother, a photobook dedicated to his elder sibling and his life with schizophrenia. While the images are unflinching in their depiction of Justin’s daily struggles, they portray Justin in both, as his brother terms it, “his light and shade.” Last week, they were awarded the Renaissance prize in the ‘series’ category. 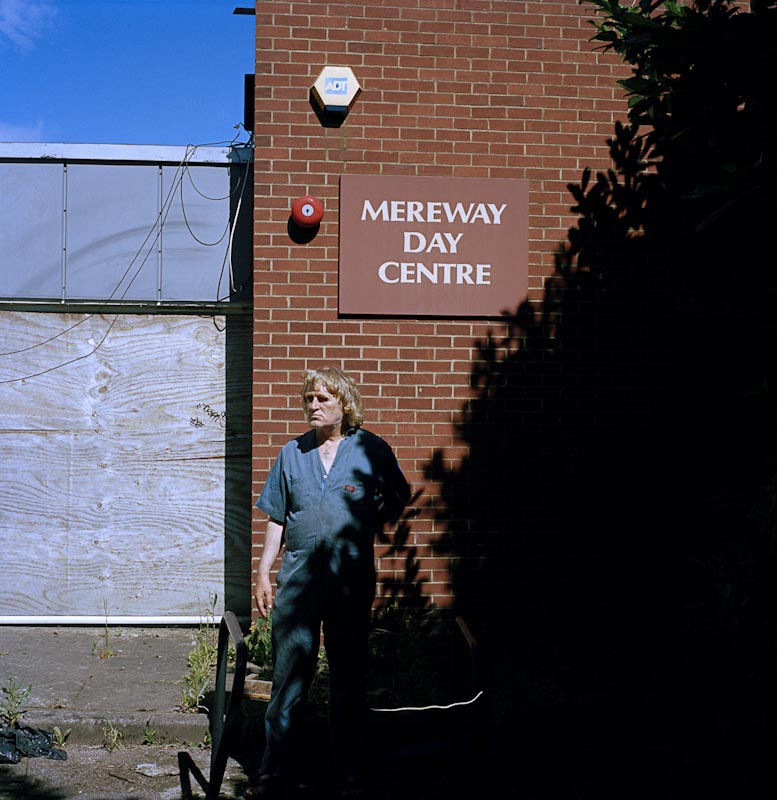 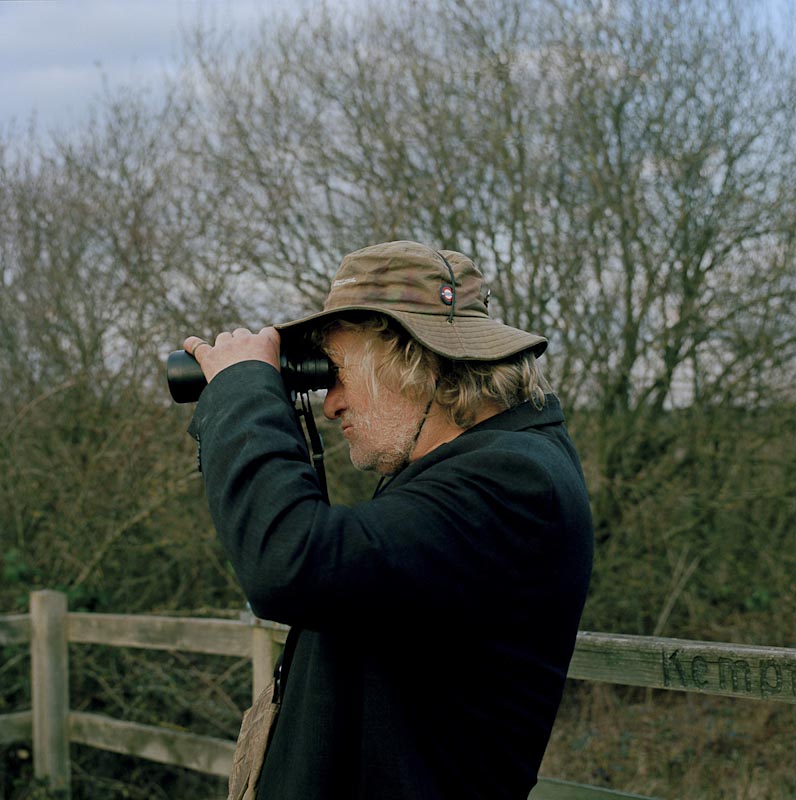 “The opportunity to show the life of a schizophrenia sufferer in such detail does not come along that often – if ever, in this way – and at a time when mental health funding is in such disarray, this photobook could be a fantastic way to influence opinion,” he explains.

“The way Justin copes with his illness is inspiring; and Justin is giving back in many ways through the examples he shows in his life.”

These examples include Justin’s passion for birdwatching, as well as his relationship with Jackie, his long-term partner. Through his exploration of an individual life, Quail hopes that the photographs in the book (which is currently seeking funding on Kickstarter) can contribute to a national – and global – conversation on issues surrounding mental health, support, funding and empathy.

“Only in this way can we fight stigma and the stereotyping that occurs when people make judgements without full information. Nine out of ten mental health sufferers say stigma makes their life worse.”

“Fighting stigma, building empathy and demanding attention are all key components in a struggle to have parity of esteem for mental and physical health services – and to improve the lives of our most vulnerable citizens.” 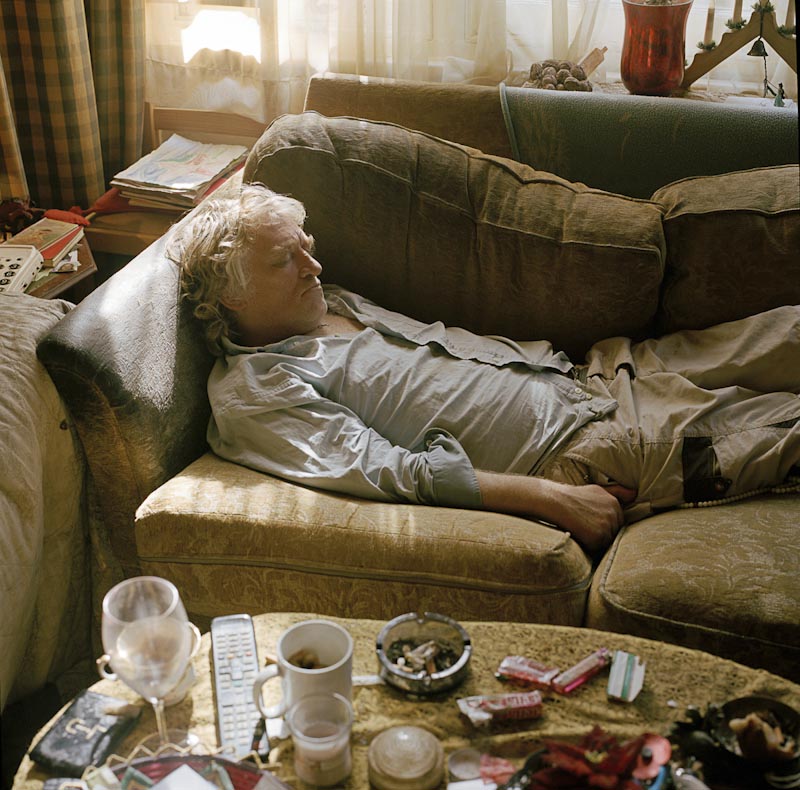 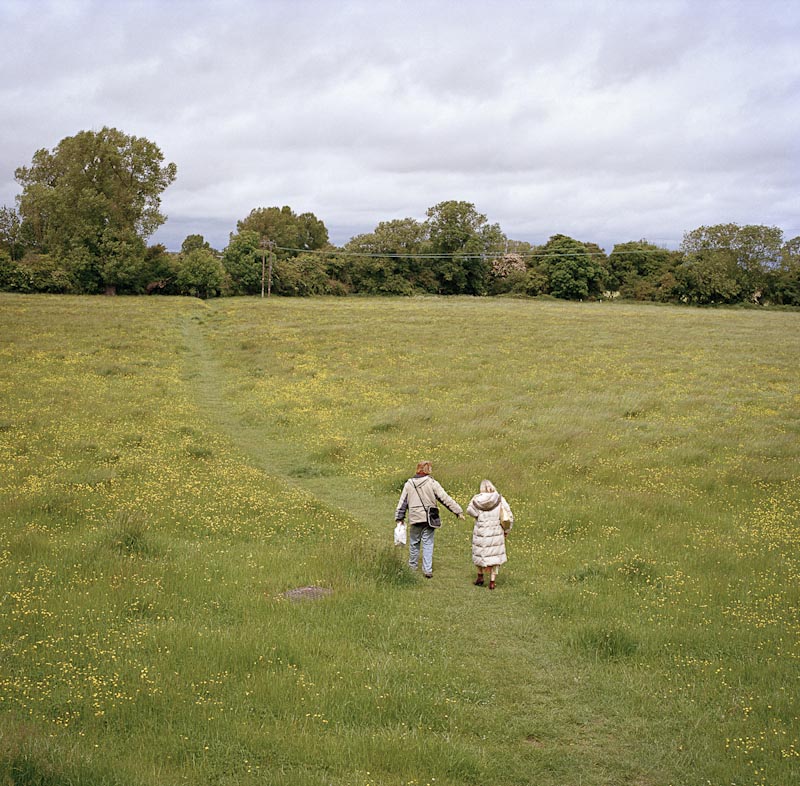 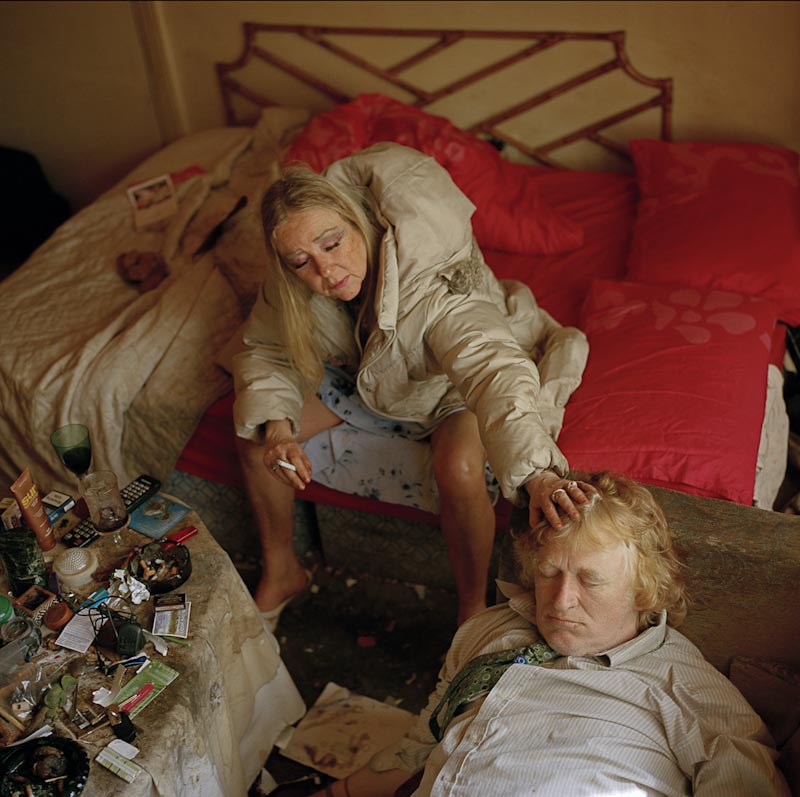 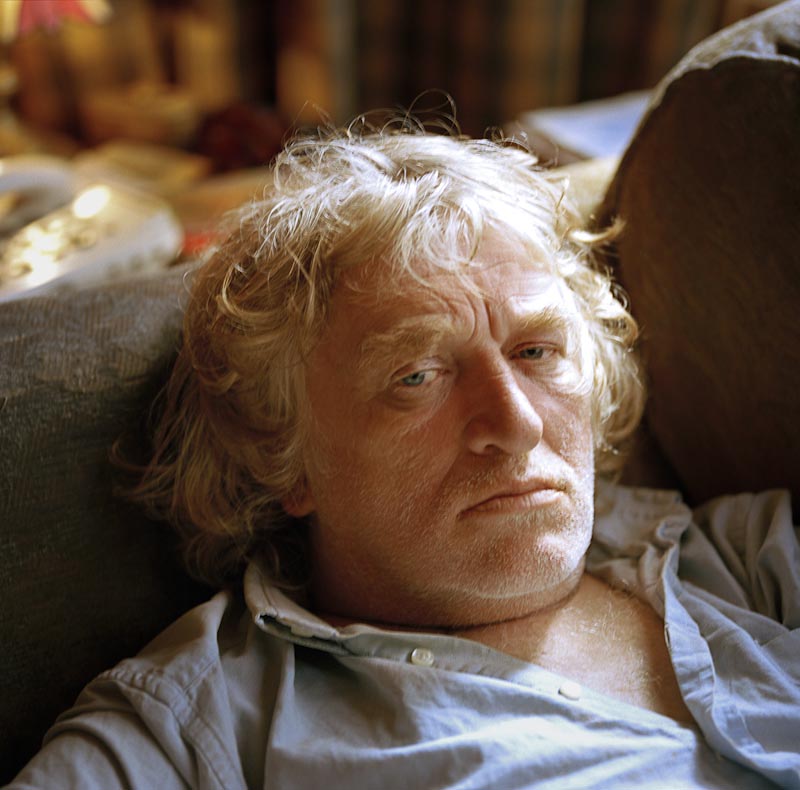 Linkedin
RELATED ARTICLES
OTHER ARTICLES
At his West Bank restaurant, Fadi Kattan established himself as the voice of modern Palestinian cuisine. Now, he’s bringing his innovative, bold flavours to the UK’s capital.
As she gears up for the release of her first book, the 24-year-old climate activist talks standing up to authority and building a more inclusive movement.
After building his reputation covering the US civil rights movement in the 1960s, the photographer went on to produce some of the most enduring images of the past century.
A recent High Court ruling against the right to wild camp in Dartmoor National Park sparked the largest land protest in history – and campaigners say their fight is not over yet.
A new exhibitions brings together the work of photographers who documented the deep unrest of these pivotal decades.
The action took place in response to the 200 asylum-seeking children who were placed in hotels run by the Home Office who have gone missing.