Art & Culture / Photography / Is this photographer exploiting the mentally ill? 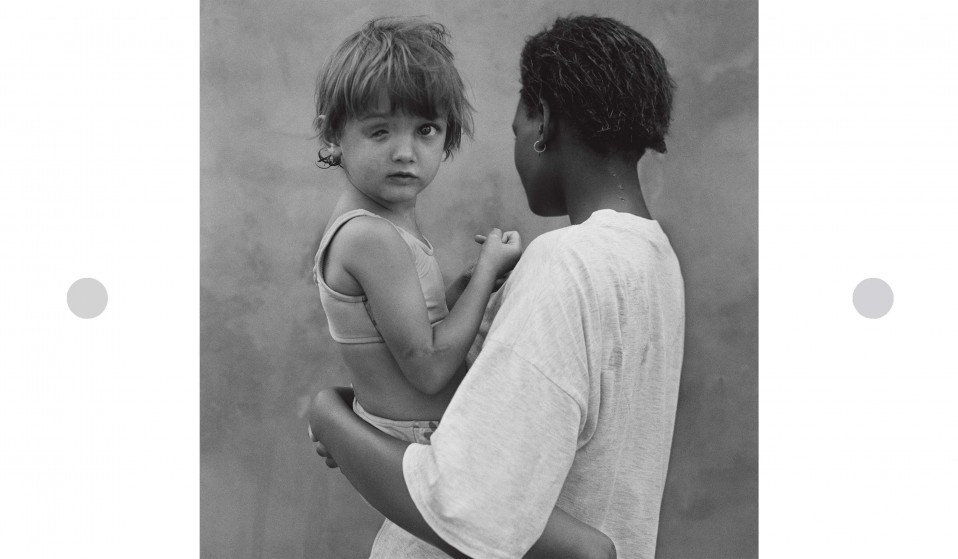 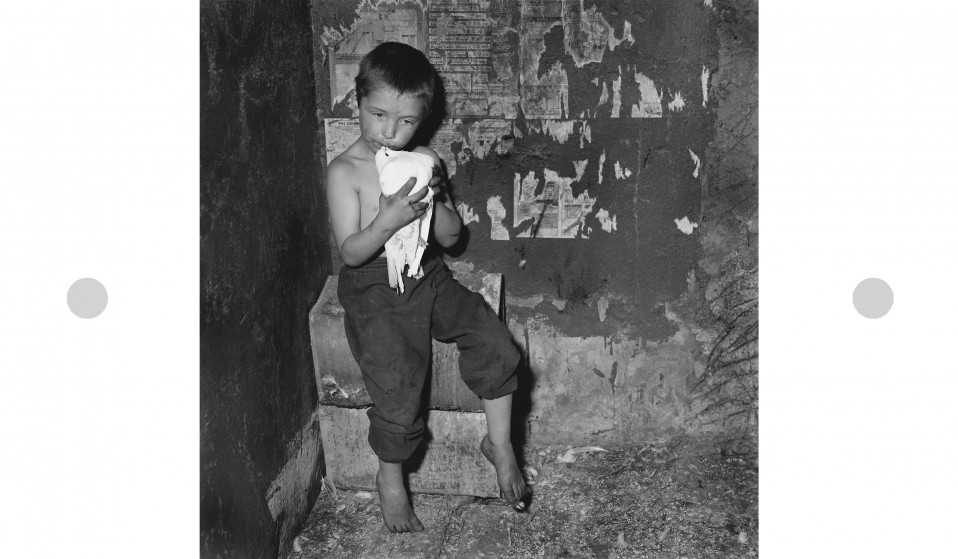 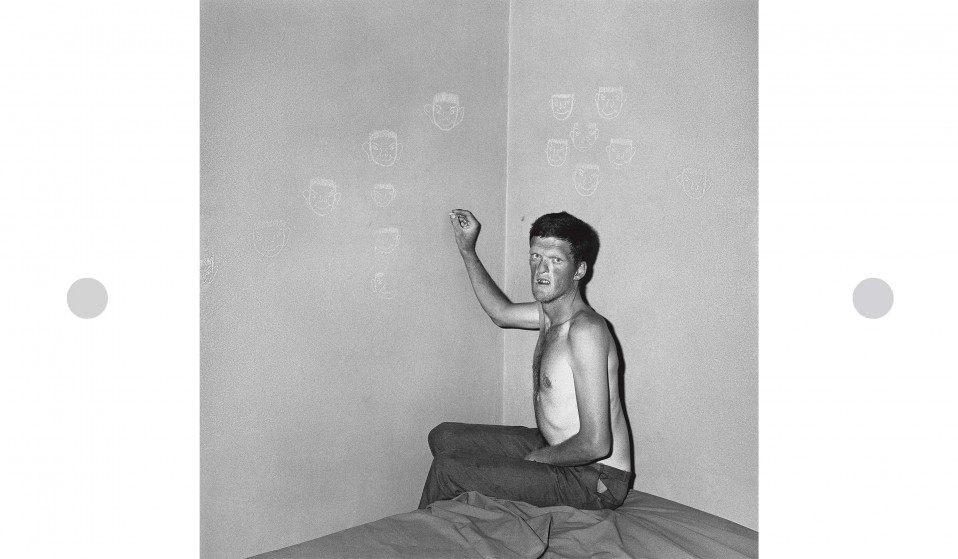 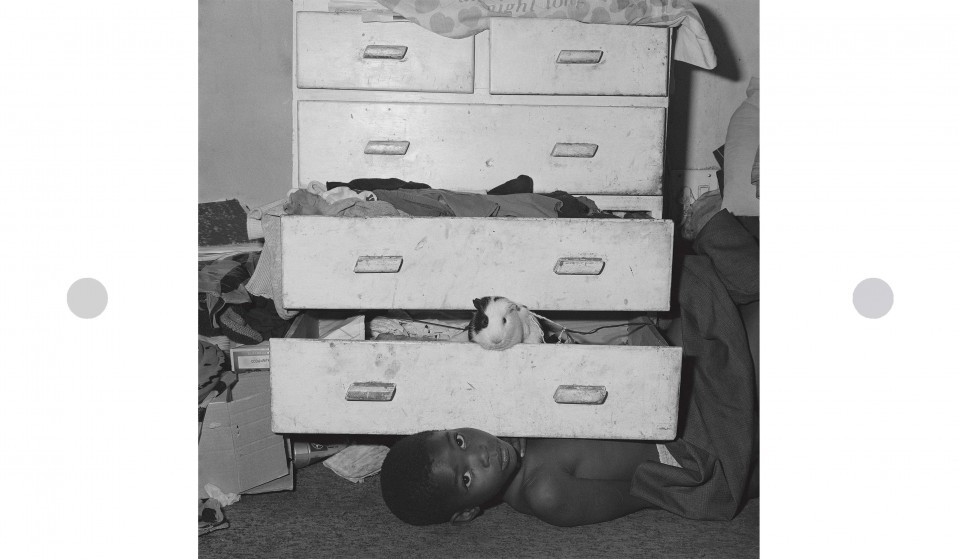 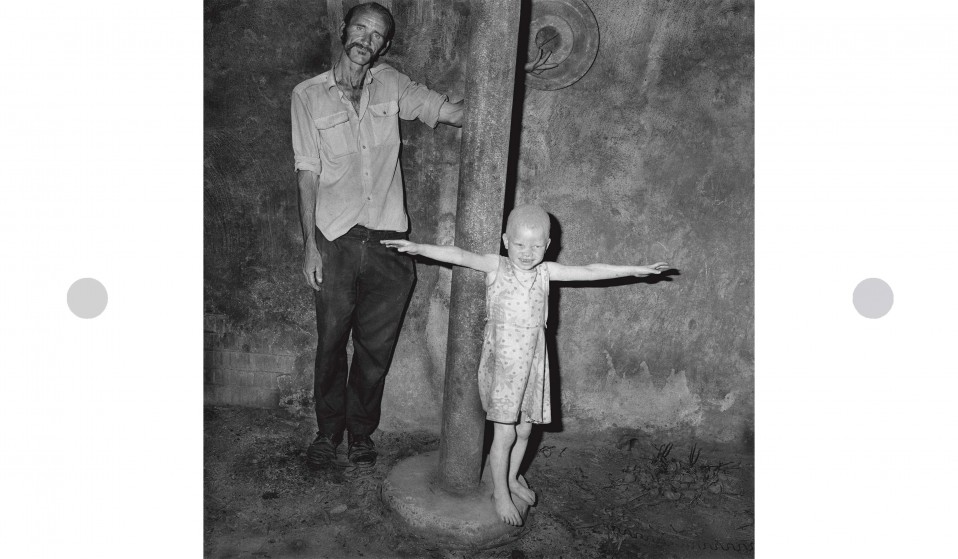 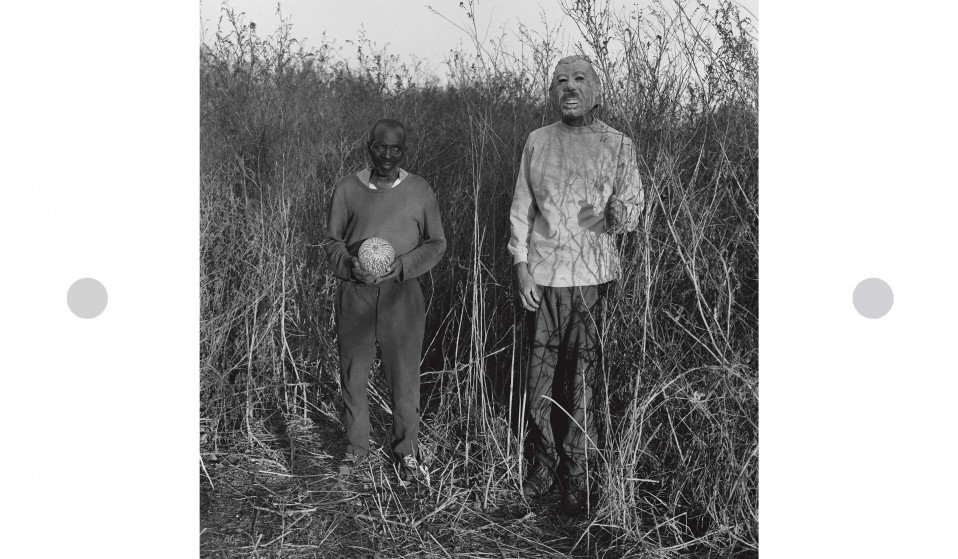 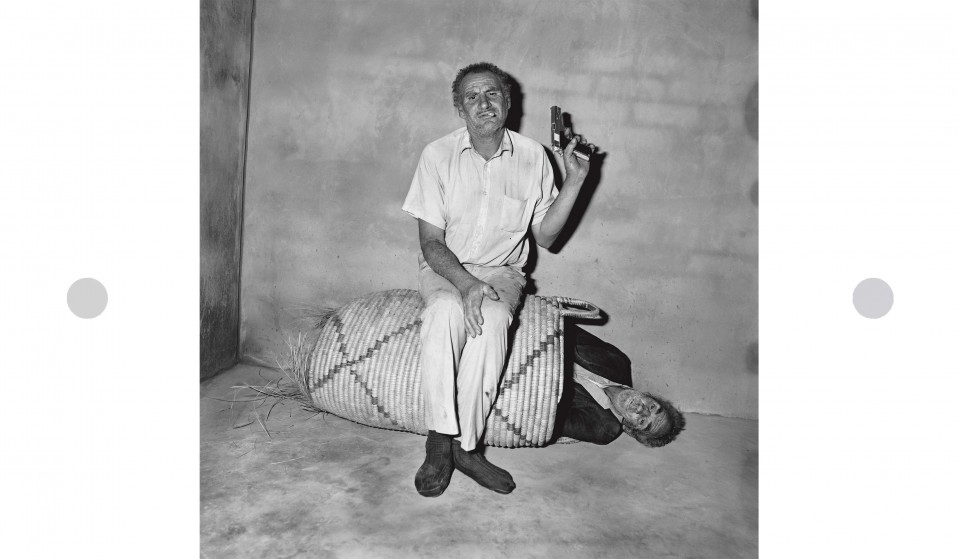 Photographer Roger Ballen shoots vulnerable people on South Africa’s fringes to challenge our ideas of normality and force us to look inside ourselves.

Photographer Roger Ballen shoots vulnerable people on South Africa’s fringes to challenge our ideas of normality and force us to look inside ourselves.

In the derelict houses, abandoned farmsteads and neglected villages of South Africa lies an imaginary space. ‘The Outland’ exists in photographer Roger Ballen’s mind and it’s where he goes in search of his subjects: the poor and marginalised, many of whom are disabled or mentally ill, who eke out a living on the fringes. People like Stanley, who goes out with a bundle on a stick over his shoulder to hunt rats each day, or Little Dirkie, who wanders the streets chopping up dead animals with his axe.

An extended edition of Ballen’s groundbreaking photobook Outland has been released by Phaidon – and it’s just as discomfiting and controversial as when it originally appeared in 2001.

Ballen first arrived in South Africa from America to work as a geologist in the 1980s. His early documentary work under apartheid was heavily criticised for its unflinching of depiction of poor whites living in rural areas. As society has transformed under democracy, many of the forgotten now live in the cities and the geographical borders of Ballen’s Outland have shifted to keep pace.

Like Diane Arbus who shot circus performers and ‘freakshow’ artists, Ballen has been accused of exploiting his subjects, especially as his work moves further and further away from pure documentary towards more composed work that could be seen to caricature their often distressing situations. Ballen denies any charges of exploitation or comparisons with Arbus, instead sees himself more like surrealist playwright Samuel Beckett, exploring his own psyche.

Outlands’ reissue is accompanied by a new short film shot by Ben Jay Crossman. If it feels twisted like a Die Antwoord video, that could be because the band persuaded Ballen to direct the promo for their single I Fink U Freeky. Singer Yolandi Visser described Ballen as “the weirdest person I have ever met in my life”.

We spoke to Ballen to discover what drew him to the Outland and why he continues to explore this dark, mysterious space.

What attracts you to these people on the fringes of South African society?
I have been photographing people on the so-called margin for nearly fifty years. It is impossible for me to give you an exact answer to this question as to the rationale behind this interest relates to the core of my being.

In the past, critics have accused you of exploiting your vulnerable subjects. How do you establish your own ethical line and make sure you don’t overstep it?
There is no one other than myself who has a clear and objective understanding of my relationship to the people I have photographed. Ultimately I have to live with myself with the decisions I make while photographing. Over the years I have gotten to know the endless people who live in the place that I refer to as the Outland. Many of my closest friends live here and I have kept regular contact with many of the people from this locale for over twenty years.

To what extent is there a process of collaboration between you and your subjects?
There is collaboration in the sense that my subjects are aware of the camera and being photographed. Nevertheless, my photographic process is transformative, no different to the process of a poet, painter, or writer. I am quite confident that no one in the world can take photographs like me as my style is unique.

What motivated you to move away from straight documentary to more composed work – constructed sets, etc.?
The movement to more abstract photographs started in Outland as I begin to transform reality as I interacted with the subjects. During this time many of my subjects drew on the walls of their houses and I began to photograph them. Gradually the photographs started to more regularly integrate drawing and by 2003 portraiture almost completely disappeared replaced by animals, drawings, paintings, sculpture, and installations. At this point in time there is rarely a human face in my images.

You’ve spoken about seeing the the mask in front of everyone’s face, then going beyond that. How do you dig deeper beyond a subject’s exterior qualities to pull out what lies beneath? What’s your process?
It is impossible to speak objectively about the creative process as my mind is complex and enigmatic and the process of how I express myself through the camera lacks words of any substance..

You’ve mentioned being inspired by Carl Jung and RD Laing. What have you learned from psychology/psychoanalysis and how do those influences find their way into your work?
Most importantly my photography is purely a visual process and therefore what I read and learn through words is not of much assistance in the process of creating photographs. Over forty five years ago, I was introduced to the concept of archetype by Carl Jung and influenced at the same time by R. D. Laing’s comments on the  hypocrisy by which society defines the word normality. These concepts have remained with me all these years, although I am not certain whether they had any real effect on the images I have taken over the years.

Is there a call to action in your work? Are you trying to provoke debate South Africa’s treatment of its poor and mentally ill?
As I ponder the meaning of my images from this project it has been clearer and clearer that the meaning of the work reflects the essence of human absurdity. The reason that these photographs remain as powerful now as they did when I took them is that they cause the viewer to ponder to wonder why these images stay within the confines of their deeper consciousness. It is my hope that these images will assist the viewers to better reconcile their inner beings.

Roger Ballen’s Outland is out now, published by Phaidon.

Linkedin
RELATED ARTICLES
OTHER ARTICLES
First the labels took a hit. Then the magazines closed. Now it seems the music industry is unstably propped up by free labour. What will happen to this culture if we don't find a new way to pay our artists? Iconic music photographer Pat Graham explores.
As The World Press Photo awards withdraw a prize awarded to Italian photographer Giovanni Troilo for his image of a painter and subjects in Belgium, we are left to question what's really real in photojournalism?
Fractures Collective focuses on conflict zones and street protests to document society’s fault lines.