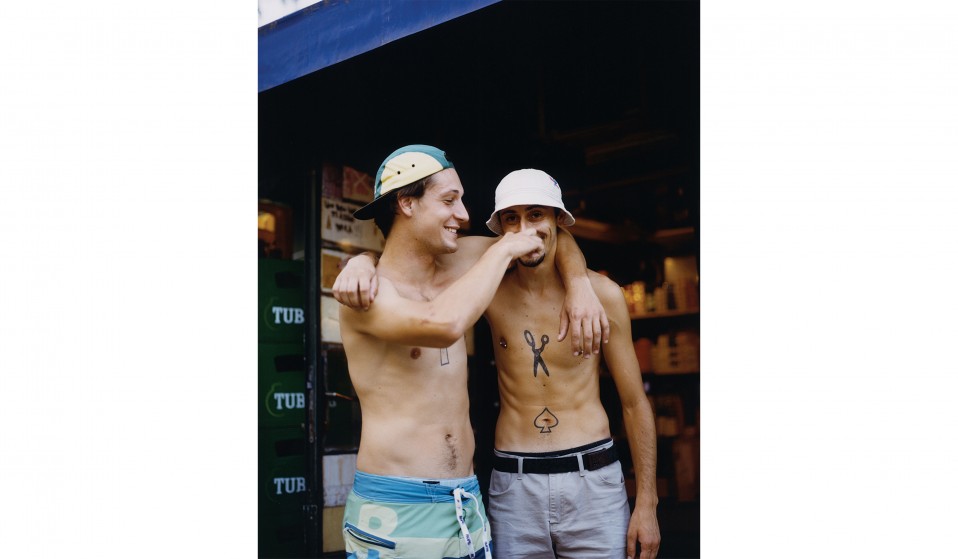 “There’s a secret life amidst the concrete walls of these off-beat postmodern structures,” explains Mima Bulj. “It’s a life filled with culture and diversity, where each resident has a tale of their own.”

London-based photographer Lola Paprocka’s Blokovi project explores New Belgrade’s brutalist communist housing estates and the lives of people who call them home. During a scorching August in 2015, Lola set out with her friend, curator and New Belgrade native Mima, to document the blokovi or ‘blocks’ of Serbia’s capital on a medium format Mamiya RZ67. The project will be published as Blokovi: Novi Beograd by Palm* this month, with an exhibition and launch party at Huck’s 71a Gallery in Shoreditch on Thursday May 19. 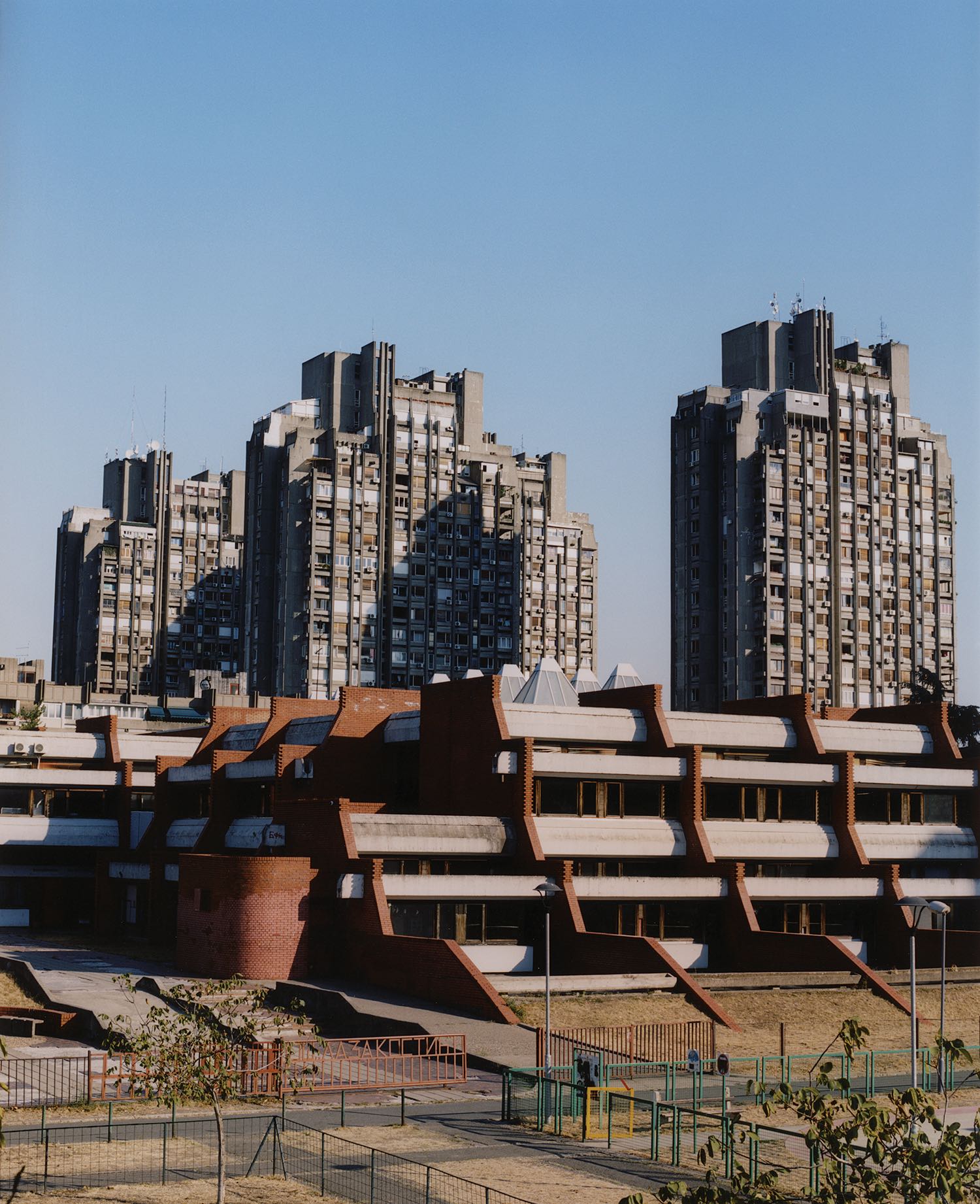 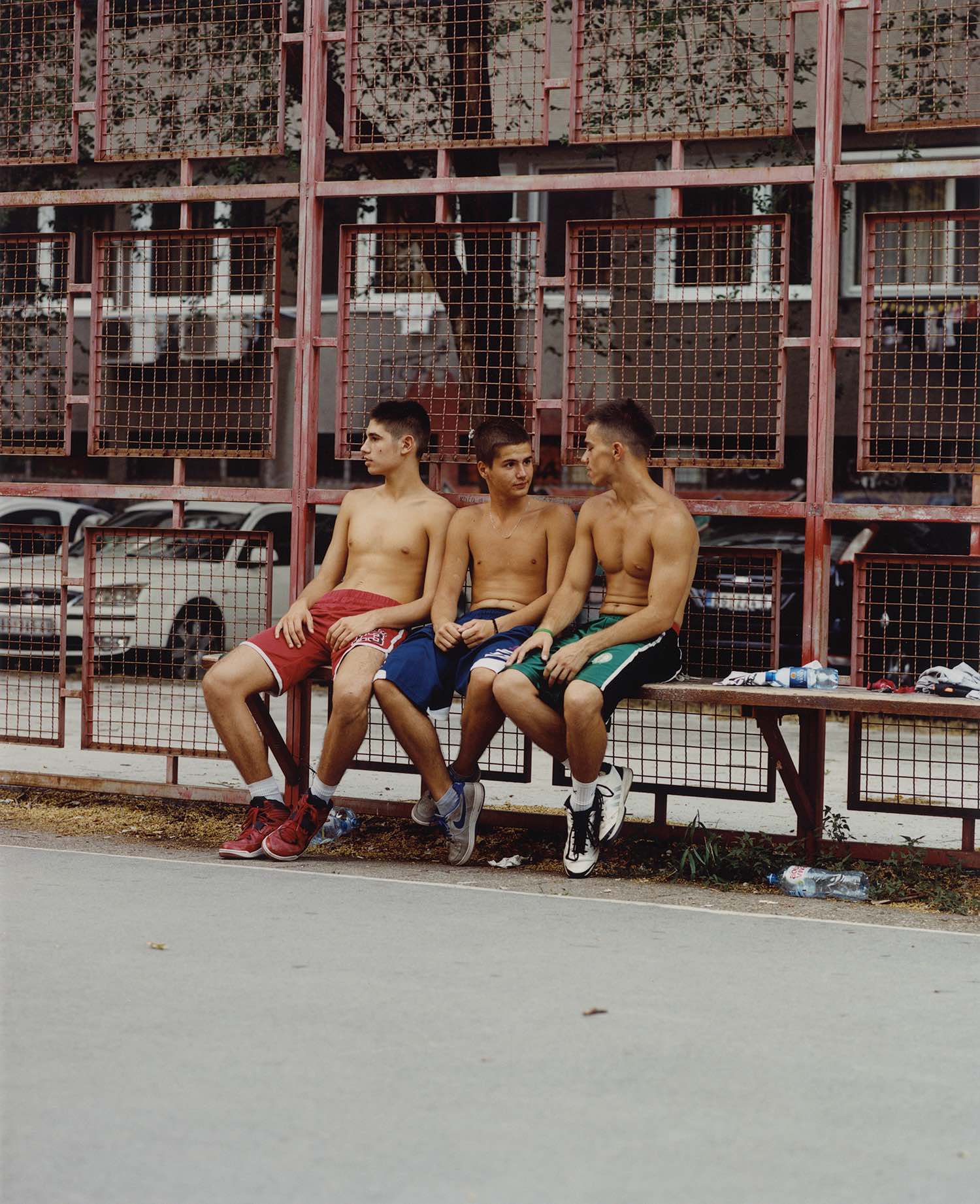 “To a foreign eye these buildings can appear rather terrifying and menacing,” Mima explains. “We tend to associate such architecture with ghetto flats that we see on TV shows like The Wire, making a common and inaccurate assumption that only destitute people live in such places. However the mix of residents that occupy this particular Belgrade neighbourhood in “war-torn” Serbia come from all walks of life and classes.” 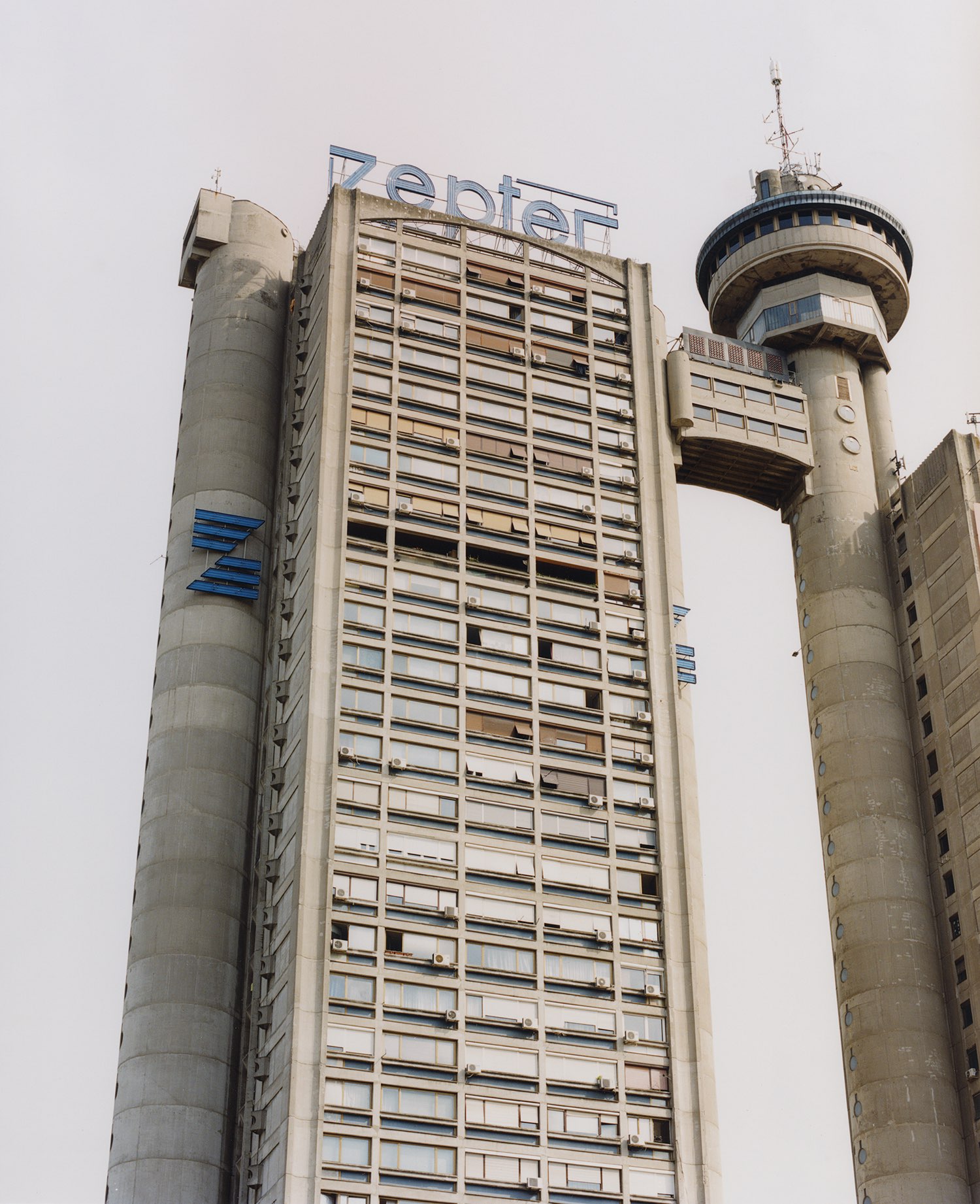 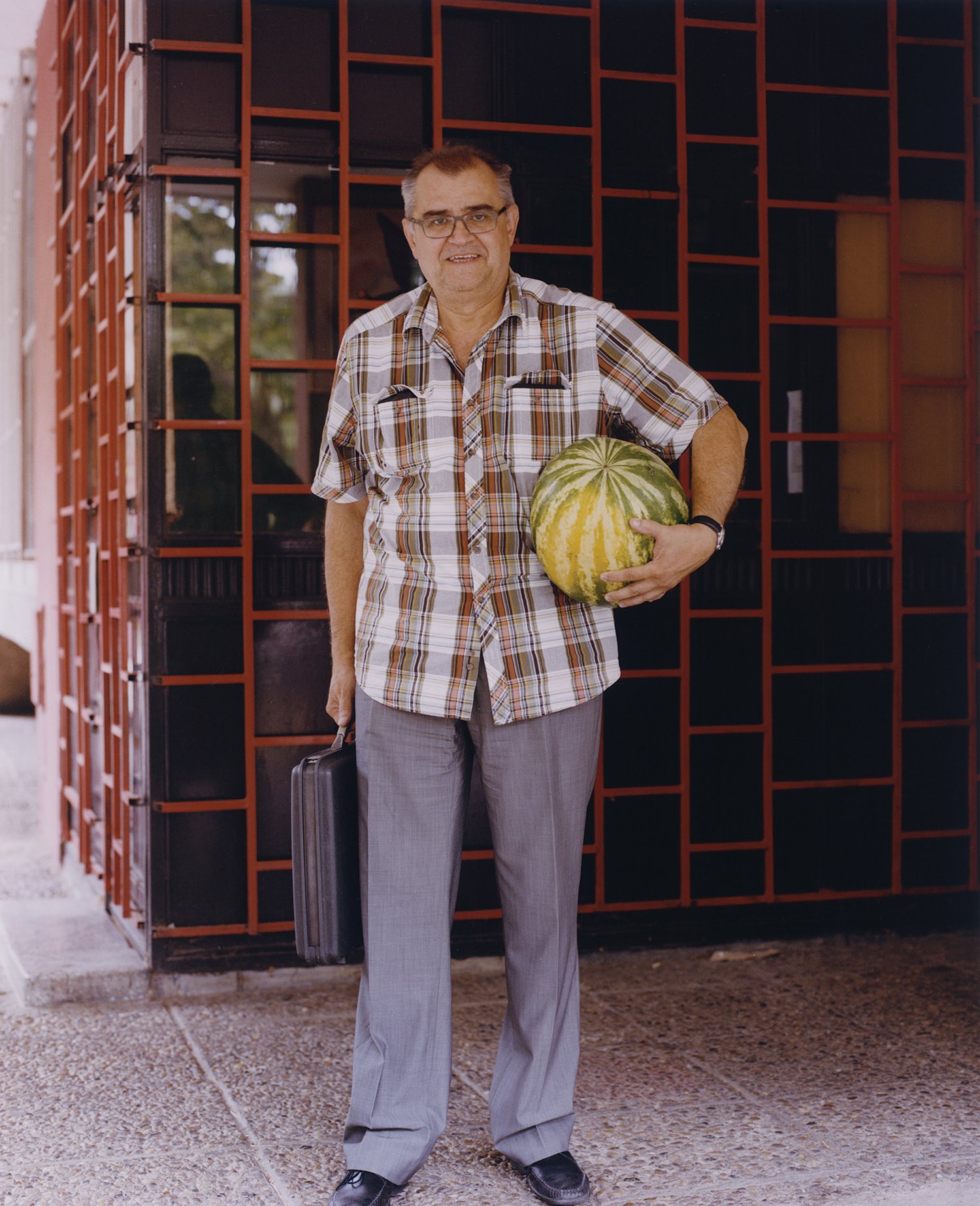 As Belgrade’s population swelled during the late 1940s, driven by post-war displacement and a baby boom, Brutalist towers and estates sprung in up the south of the city, called Novi Beograd or New Belgrade. Although they’re often misunderstood by outsiders, they house a thriving and diverse cultural life. “You can find a neurosurgeon, a postman and an ex-Yugoslav rock star living just doors apart from one another in apartment buildings in which they have shared generations of history.”

Although Lola has been based in London for the past 13 years, she grew up in similar communist housing in Poland and has long documented the estates of her hometown. She felt at home walking through the blokovi and allowed the project to flow freely. “I wasn’t trying to focus on any particular group of people or subjects but allowed the interactions with strangers in everyday situations within Belgrade’s brutalist architecture to inform the overall narrative,” she explains. 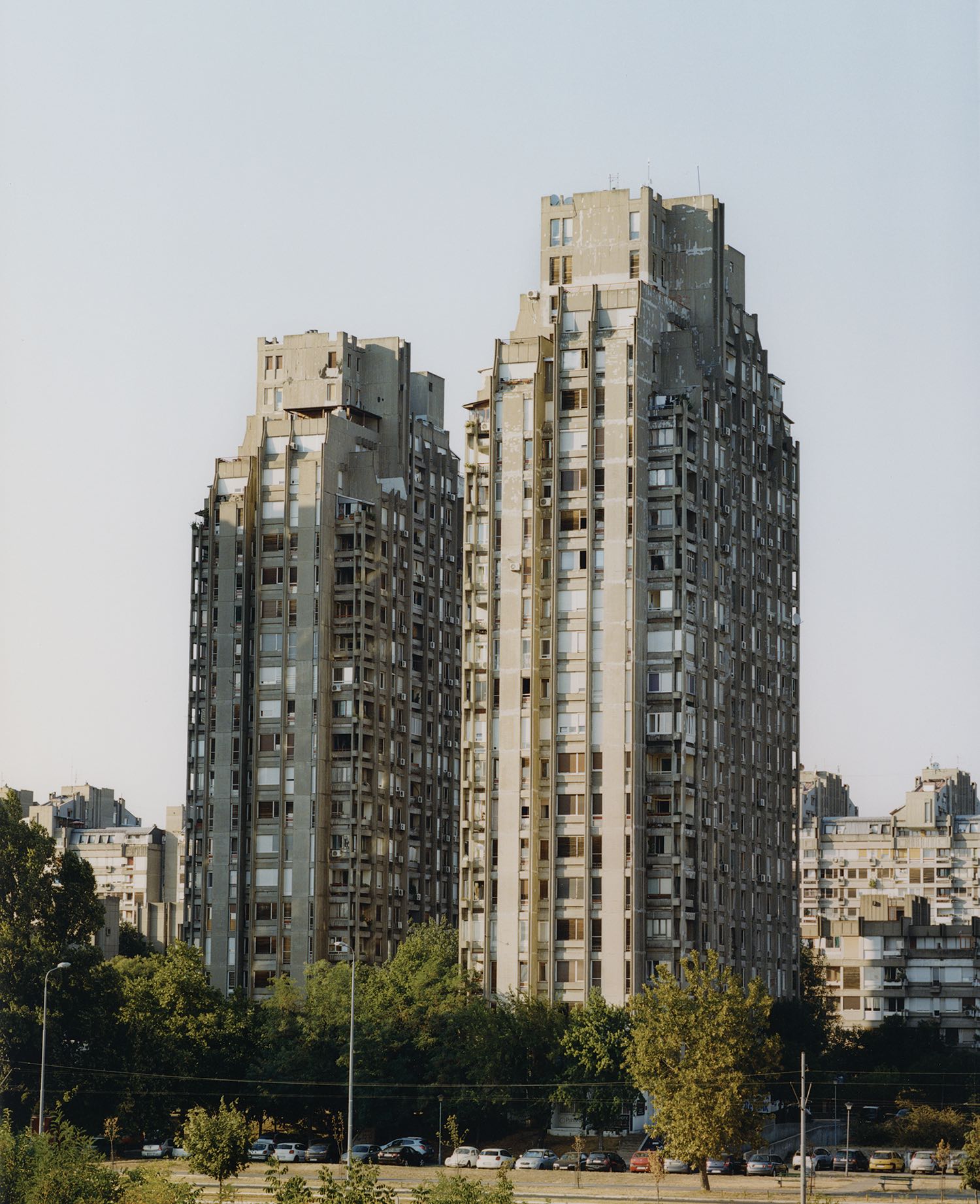 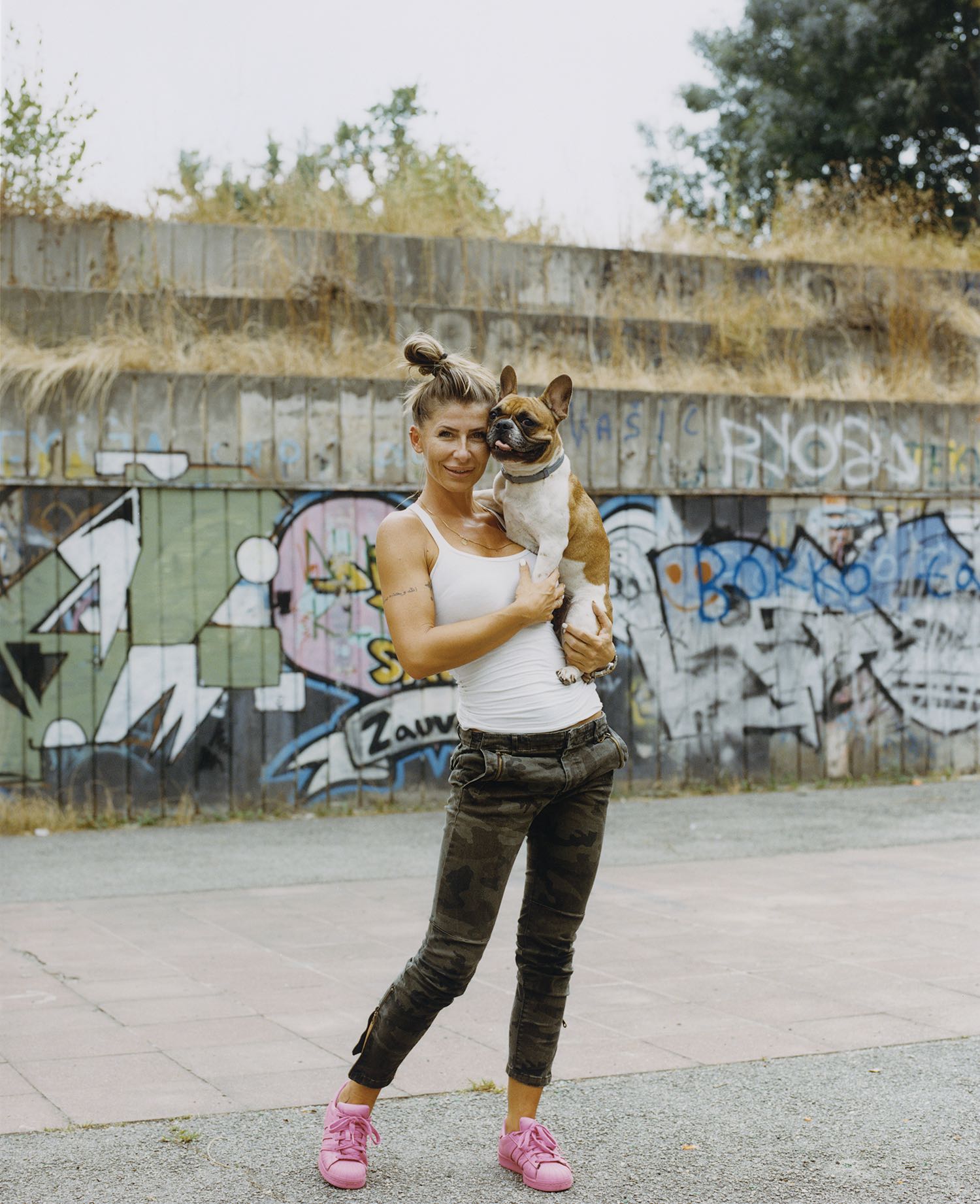 Fulfilling Lola’s fascination with both architecture and portraiture, the project is also an exploration of home, community and shared memory. Like Lola, Mima also moved to the West, yet remained strongly connected to her childhood memories from the East. “We forever retained that feeling of not quite belonging to either place,” Mima explains. “We would identify with little things that perhaps to someone from there were commonplace, but to us they brought out emotions of what once was home. With a touch of nostalgia, our project tries not only to dispel the common misconceptions, but also to capture the atmosphere and little things that make the place come alive. “

Lola Paprocka’s Blokovi: Novi Beograd is published by Palm*. Check out the book launch and exhibition at Huck’s 71A Gallery, 71 Leonard street, EC2A 4QS on Thursday May 19, 6-9pm.

Linkedin
RELATED ARTICLES
OTHER ARTICLES
A recent High Court ruling against the right to wild camp in Dartmoor National Park sparked the largest land protest in history – and campaigners say their fight is not over yet.
Activists and campaigners are fighting back against new laws that would seriously undermine the ability to take industrial action, calling it an attack on fundamental workers' rights.
Photographer Sean Maung reflects on documenting a small town in Pennsylvania afflicted by high levels of unemployment, poverty, violence, crime, and addiction.
Tristan O’Neill’s shots of dancers caught in moments of reverie at the height of rave’s golden age are a testament to the UK’s legendary club culture.
A new exhibitions brings together the work of photographers who documented the deep unrest of these pivotal decades.
A new podcast is opening up the conversation between trans women and trans amorous men in the hope of building coalitions.