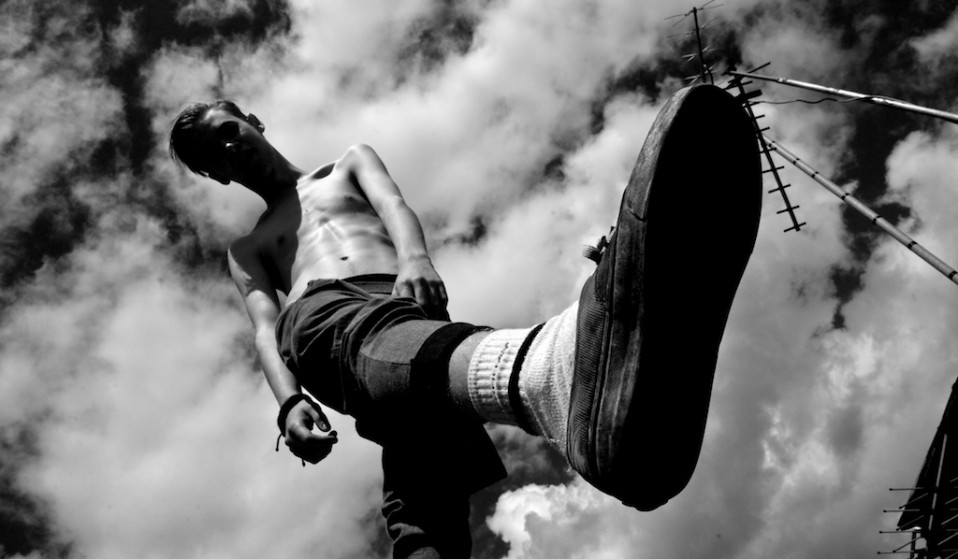 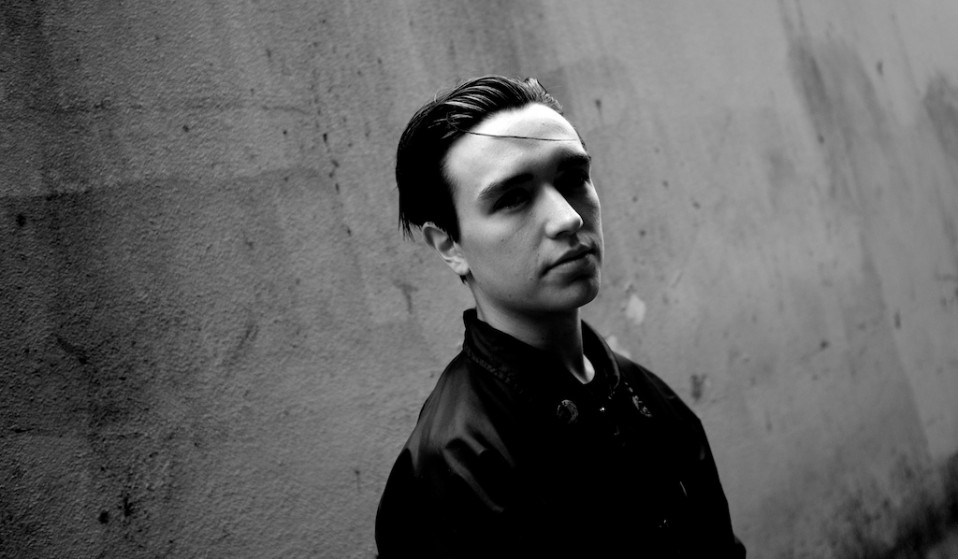 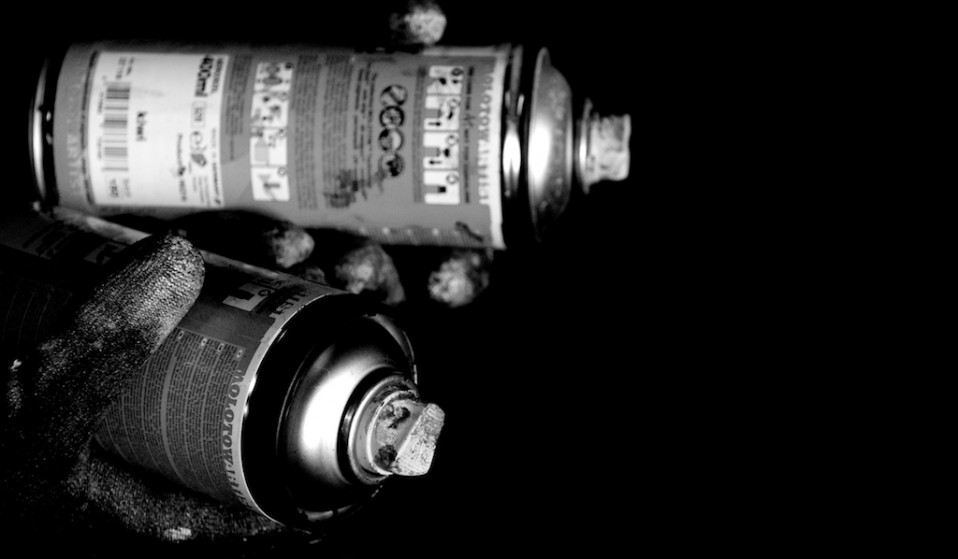 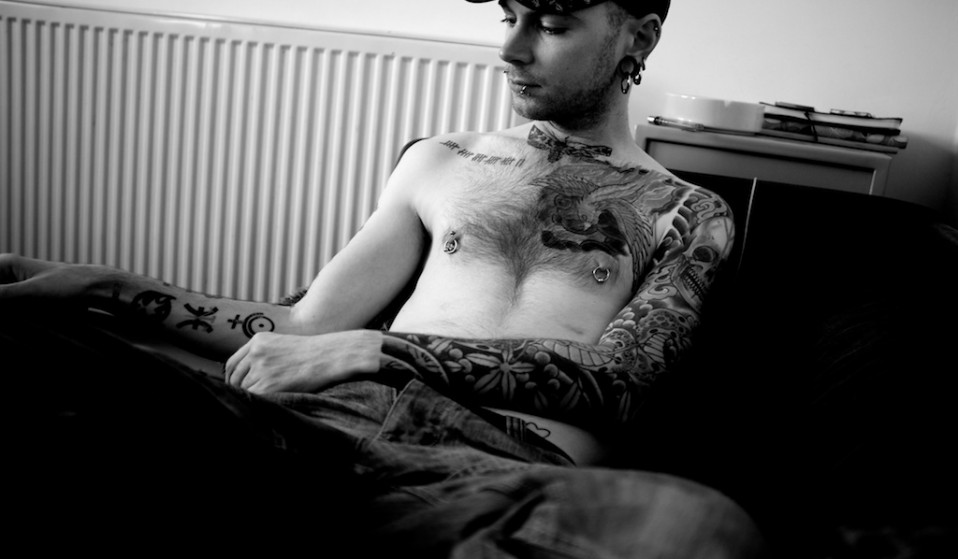 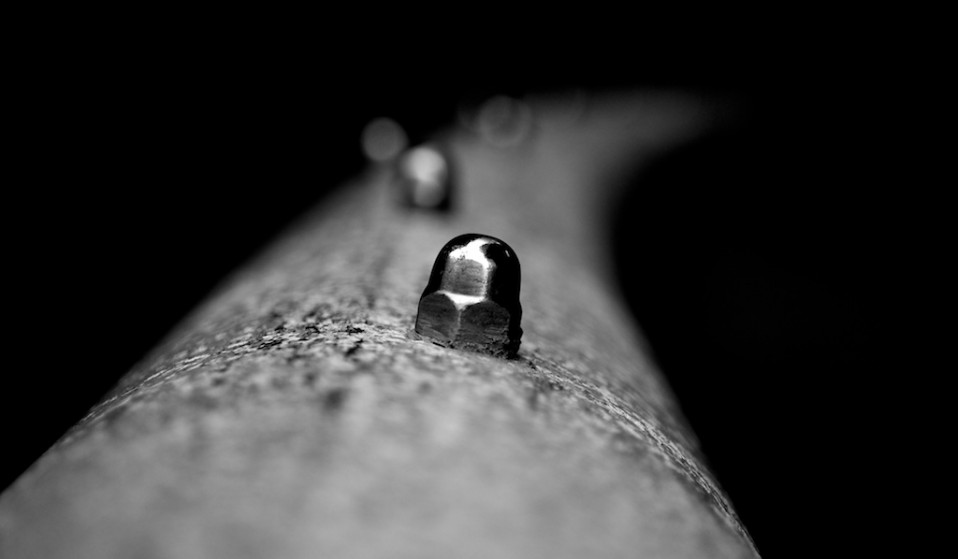 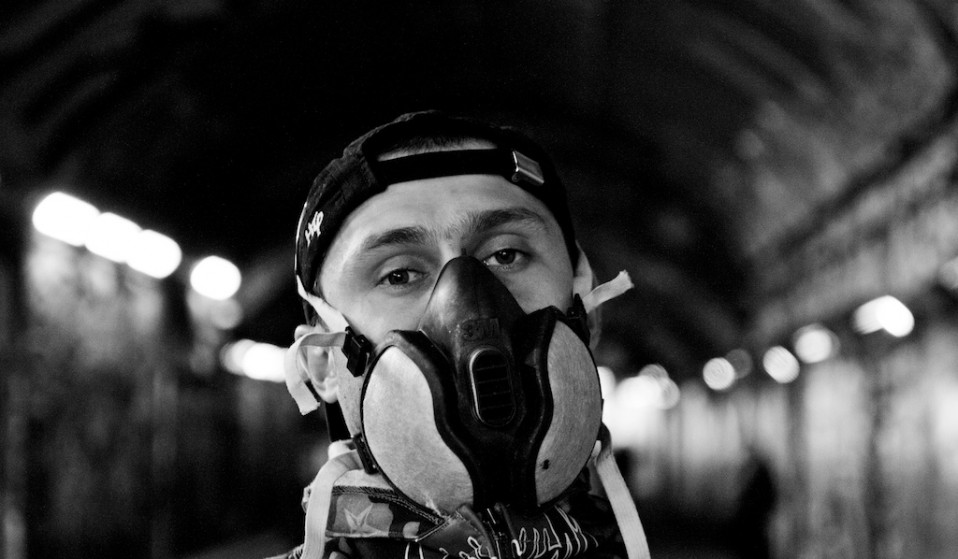 Prolific photographer and DIY zinemaker Marc Vallée gives us the lowdown on his self-publishing talk at Tate.

Prolific photographer and DIY zinemaker Marc Vallée gives us the lowdown on his self-publishing talk at Tate.

“For the last twenty years plus I’ve been documenting youth culture, from graffiti, defensible architecture and skateboarding to political dissent, plus so much more,” explains Marc Vallée.

Vallée is a London-based documentary photographer who, alongside his long-term chronicling of the capital’s youth, has worked on major projects around police surveillance of protesters, journalists and activists. 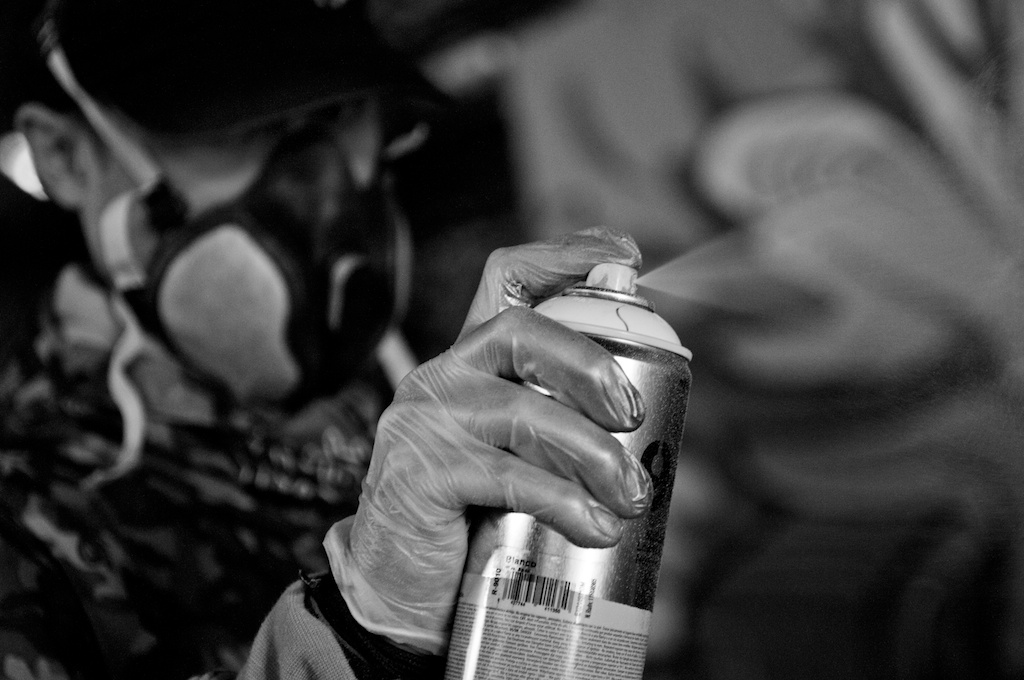 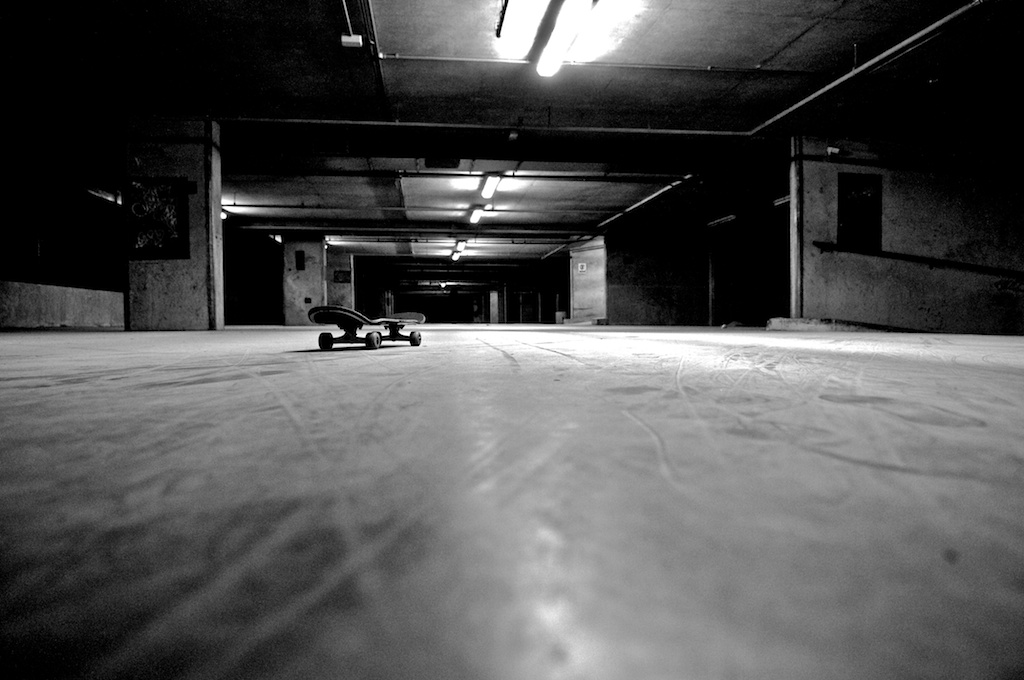 He’s also DIY publishing pro, getting his work out there through grassroots arts projects like The Photocopy Club and mountains of zines, like Queer, Tiergarten Transgression and Anti-Skateboarding Devices.

His zinemaking has been recognised by Tate gallery, who snapped up all of his zines to put in its library collection. They’ve also invited him to talk about his work on Friday 6 May. “I’m going to be talking about my zines and my approach to self-publishing and the crossover between photobooks and zines,” he explains. 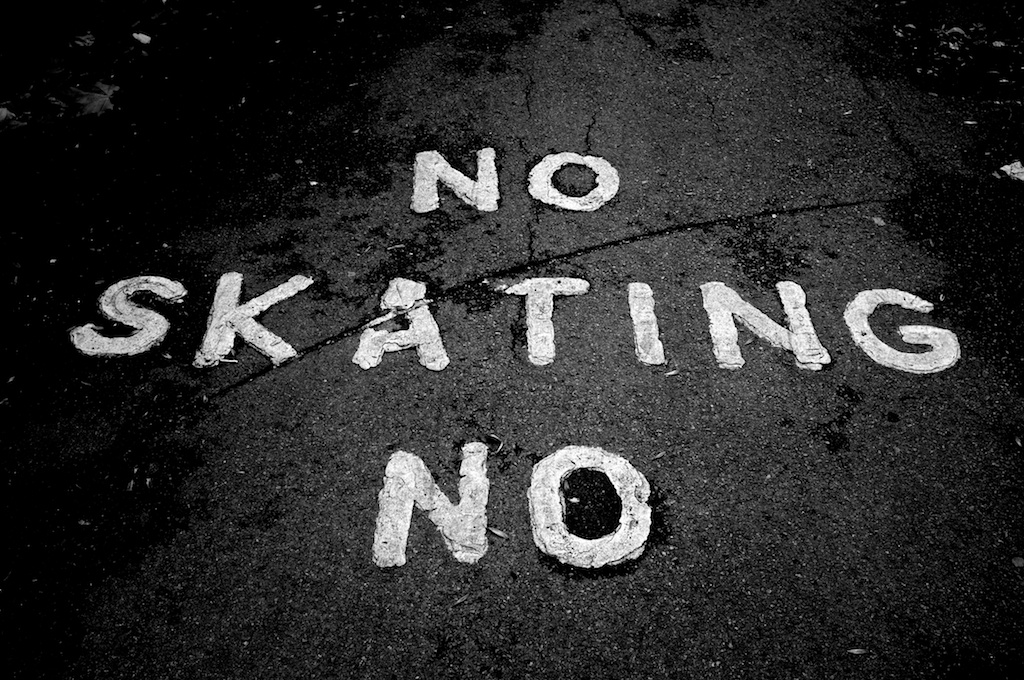 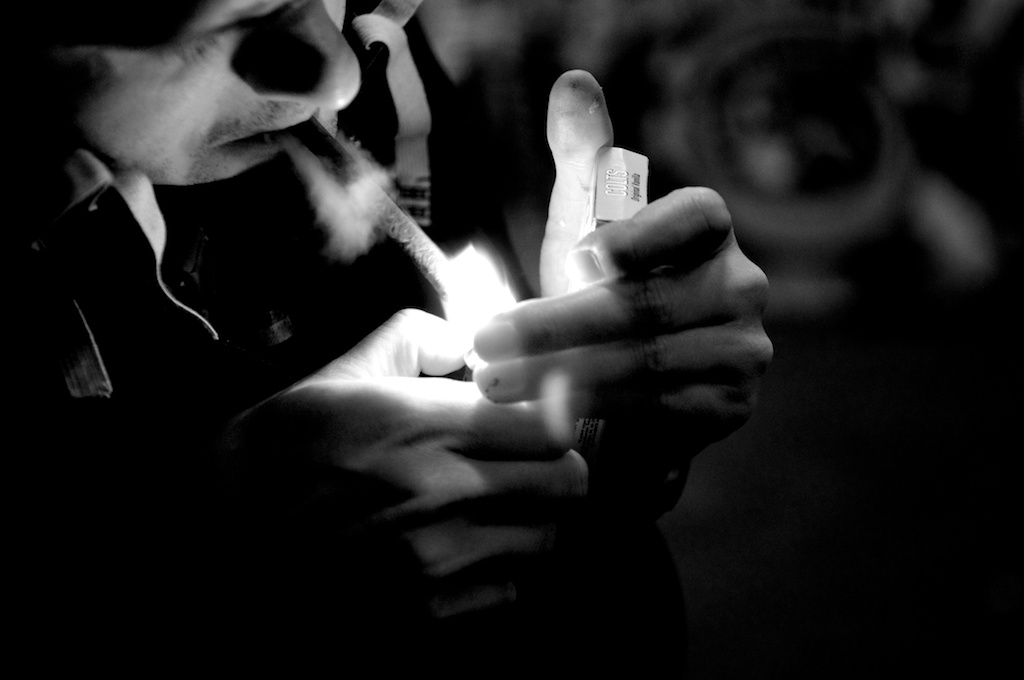 Tied up with his zinemaking is the inspiration he finds in elements of youth culture, from street art to youth protest. “It’s all important and has also become a huge part of my own life,” he says. “In some ways the documentary work has partly become autobiographical. It captivates me because I care about the subjects, issues and politics. When people and groups trust you it’s a huge responsibility.”

Catch Marc Vallée’s talk at Tate Britain, Friday 6 May from 12.30. Entry is free but booking is advised.

Linkedin
RELATED ARTICLES
OTHER ARTICLES
A new exhibitions brings together the work of photographers who documented the deep unrest of these pivotal decades.
Following the release of his debut single, Deyaz talks battling addiction, dealing with his struggles through music, and building a budding music career from his living room.
Since 2007, Gideon Mendel has made 20 trips to document floods in 13 countries. The result is an alarming record of what has already been lost to the climate emergency.
As she gears up for the release of her first book, the 24-year-old climate activist talks standing up to authority and building a more inclusive movement.
Photographer Sean Maung reflects on documenting a small town in Pennsylvania afflicted by high levels of unemployment, poverty, violence, crime, and addiction.
After building his reputation covering the US civil rights movement in the 1960s, the photographer went on to produce some of the most enduring images of the past century.