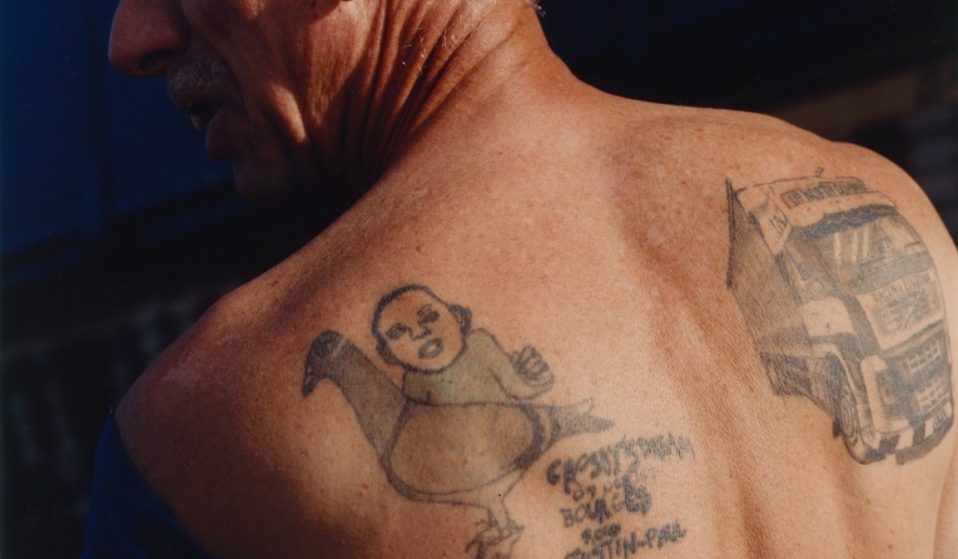 In the first instalment of our Photographers In Conversation series, the London-based shooter dives into his storytelling process.

In the first instalment of our Photographers In Conversation series, created in collaboration with MPB, the London-based shooter dives into his storytelling process.

Theo McInnes was 10 years old when he received his first camera. The device in question was a gift from his dad, given to him ahead of a trip to South Korea to visit a school friend’s family. “It had a 3.2 megapixel sensor – which was serious at the time,” he remembers.

While the subsequent images turned out “pretty terrible”, it kick-started a fascination with photography. He studied it at A-Level (at the expense of economics, to his tutor’s frustration) and quickly fell in love with it. But when it came to choosing a degree, the idea of making a career out of taking pictures seemed far-fetched. Instead, he opted for geography, and regretted it almost immediately. “I spent the whole time at uni kicking myself,” he says. “‘Why didn’t I do a photography degree?’ So as soon as I finished it, I went and did one.” 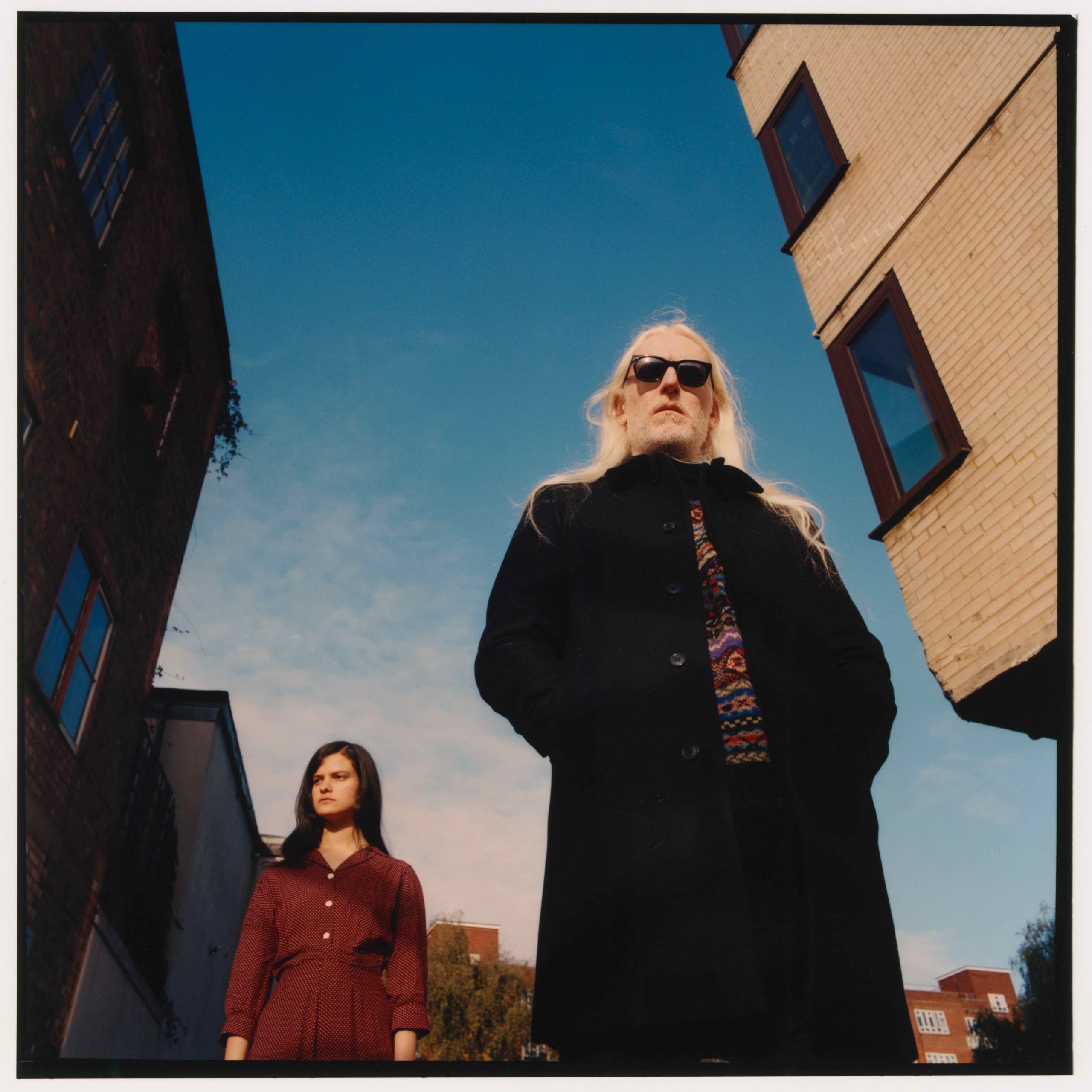 After securing his MA in Photojournalism and Documentary Photography, he began pitching ideas to editors, as well as working on personal projects. Things quickly snowballed. “I’d read about the classic photojournalists and loved that way of viewing the world, being out and about, covering a situation and creating a story around your images.”

Today, that approach has seen him work on all manner of stories, documenting disparate communities around the world. For McInnes, any form of self-expression is interesting: he has photographed ‘Bike Life’ kids in London, hip-hop upstarts in Greece, and a football tournament, hosted by the Republic of Artsakh, that offers the displaced, isolated and stateless an opportunity to win a World Cup.

Right now, he’s shooting on a Canon 5D Mark IV (digital) and a Hasselblad 500 c/m (film) to capture these kinds of stories. In the first instalment of Photographers In Conversation, created in partnership with MPB – the world’s largest platform to buy and sell used photography kit – he reflects on his journey up to now. 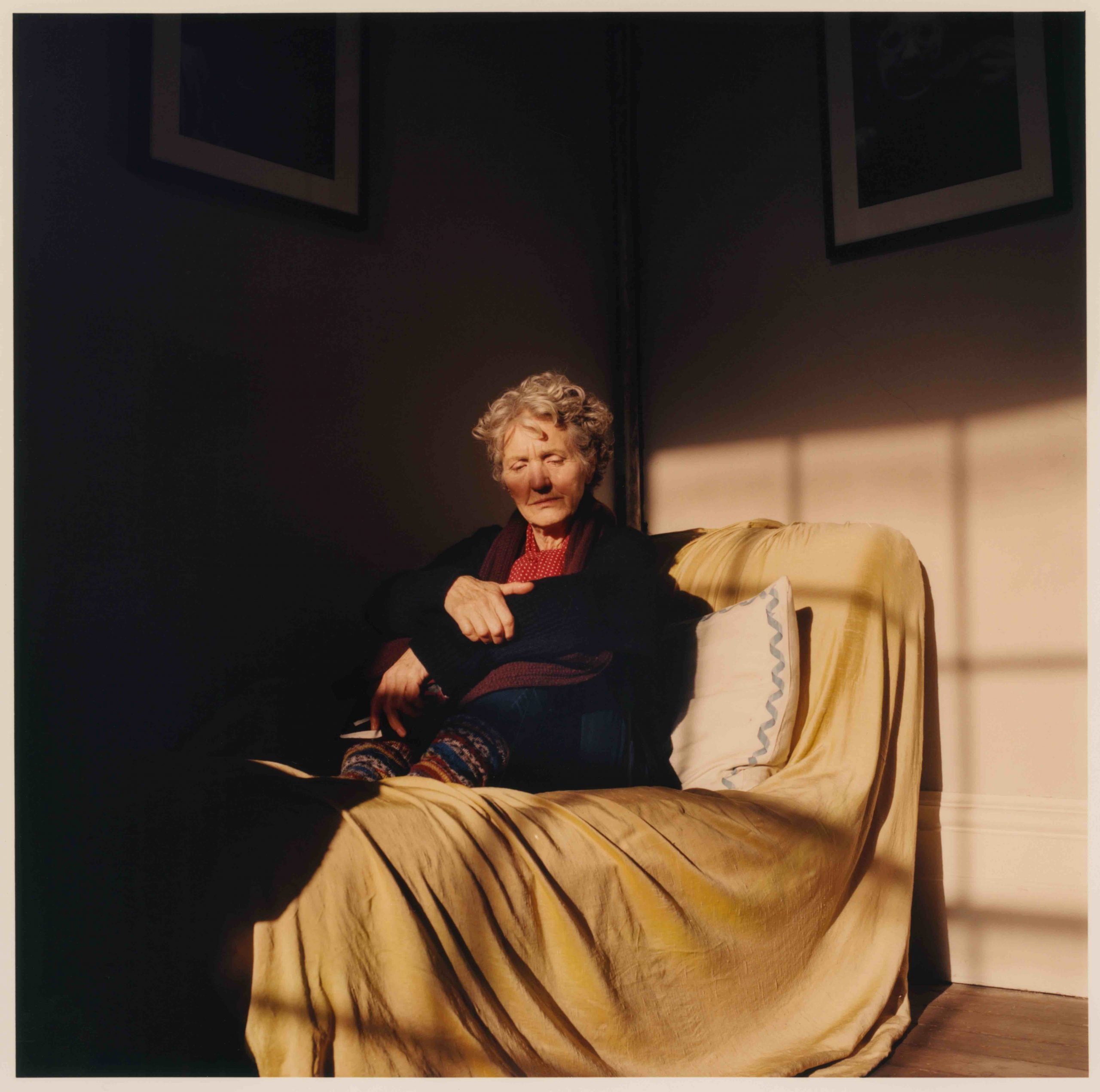 What are the universal things you look for in a good picture?

I am fascinated by – and I know this sounds simple, but it’s true – people expressing themselves. There is so much to every single person and that’s what interests me: human stories.

I’ve shot Greek rappers, Bike Life kids, pigeon fanciers – these people are all fascinating in their own right. You might not be interested in wheelieing bikes, or hip hop, or racing pigeons, but I’m interested in anything that people are passionate about.

Take those kids on those bikes, they live and breathe their bikes. It’s amazing to watch that. That’s what I love and that’s what brings it all together – the desire to learn about people; to learn about the different ways we all exist and flourish.

How significant is luck when it comes to photography?

It’s a balance. There is luck. I find, a lot of the time, I’m really unlucky! With street photography for instance, which comes into my work a lot, you need a bit of luck.

There might be a beautiful ray of light coming in, and you’ll hope for some big geezer covered in tattoos and smoking a cigarette to come out and stand in it. You’ll be standing there for 20 minutes, waiting, waiting, waiting, and as you leave the geezer comes out. But sometimes you’ll get that beautiful backlit scene and birds will fly past, a kid will blow some bubblegum. It can come together.

I think luck is one thing, but it’s also being able to find those lucky moments. Luck is important, luck is a factor – but you make your own rules. It all comes with practice. You learn to see little things. 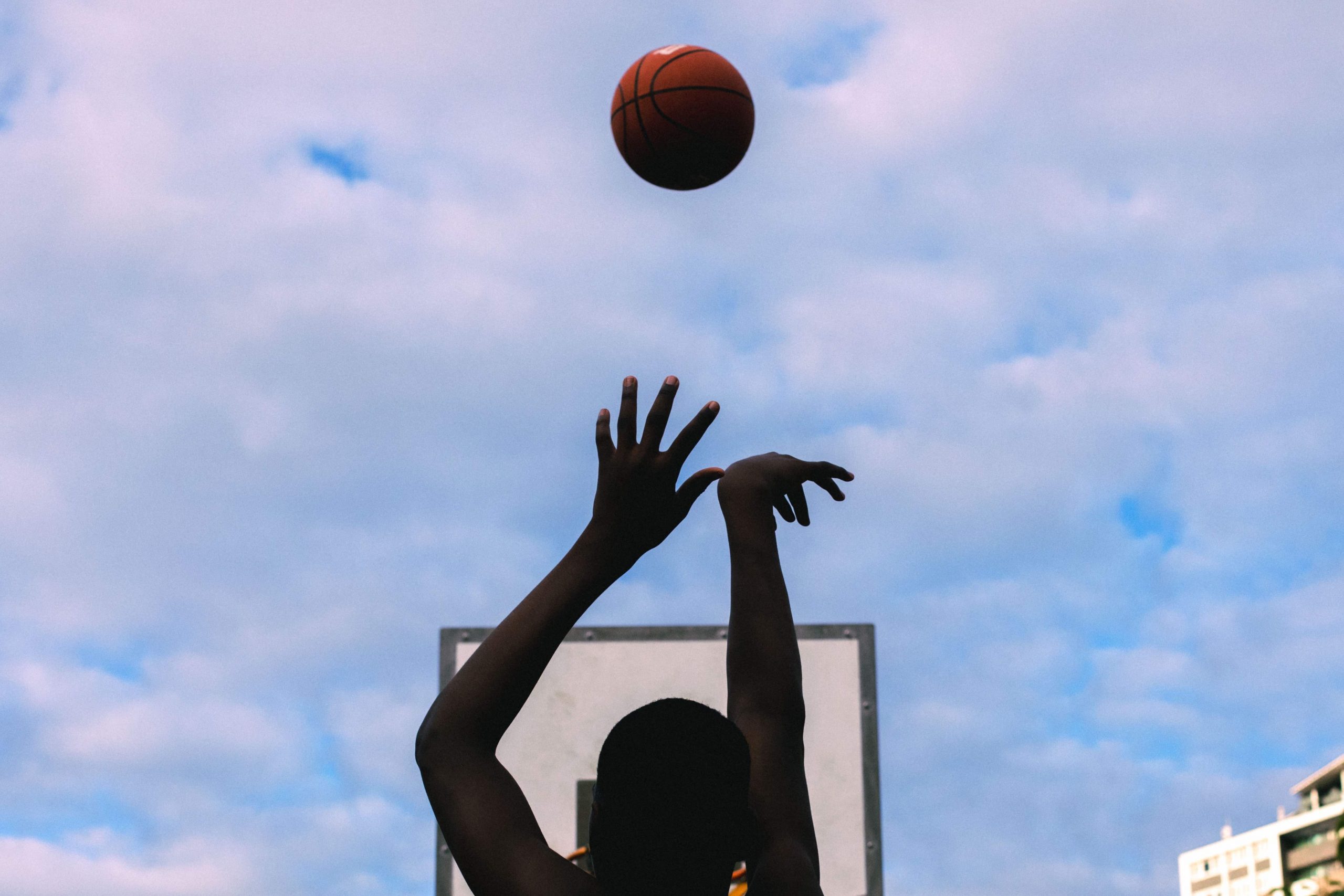 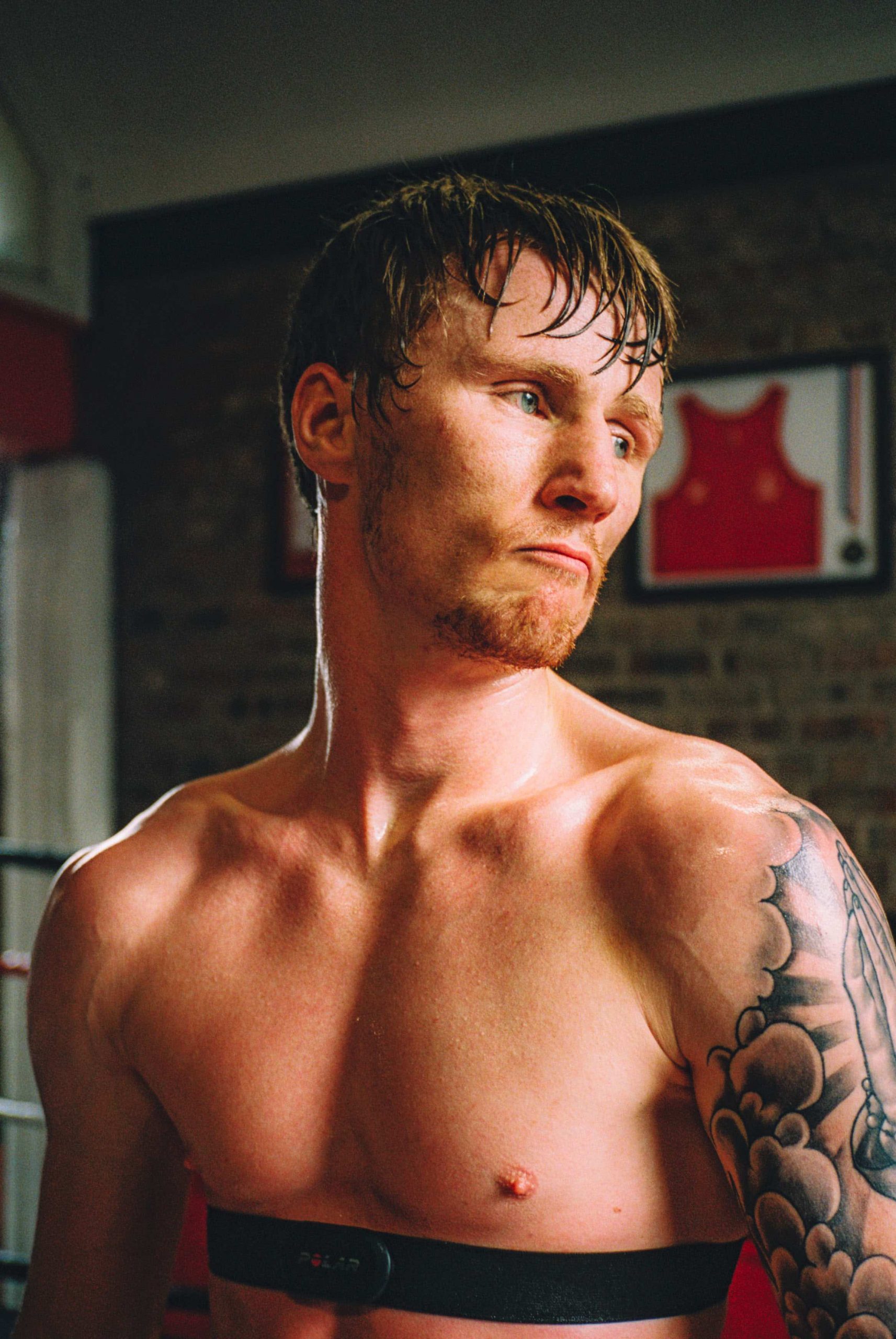 What’s the key to developing your own voice?

I see my work sometimes and think, ‘It is too generic, do I look like every other photographer?’ Then I’ll speak to someone and they’ll say, ‘I see a photo and I know you’ve taken it.’ There are so many brilliant photographers out there who are going to be taking incredible photos. So you have to think, if you’re not necessarily going to be better than them, how are you going to be different? How you do it, and how you as an individual photographer stand out, is really important.

I guess there’s no right or wrong way of photographing. Some people might have ideas of what photography should be. But just because you’re doing it differently, that doesn’t make it wrong. With painting, you have surrealists, expressionists – they’re doing their thing, and that’s how it comes out for them. I think it’s the same with photography. It might be more subtle, but it’s there.

What kinds of challenges do you tend to face in your work?

I am always coming in as an outsider. I am going in and some people might see me as taking advantage of them for my own gain. I’ll say, ‘I want to come and take photos of you.’ They’ll reply, ‘Well, why do you want to do that?’ It’s hard, it can be a bit grey sometimes.

Nan Goldin, as an example, her photographs were amazing and honest and she photographed within her own community. What is my close community – a bunch of idiots down the pub?! So that’s tricky. You have to grapple with it.

When you’re shooting a documentary project, 90 per cent of the work is getting the access, then getting those people to trust you. To use the cliche, you want to be a fly on the wall, the unnoticed person, so that you can wander around and photograph these organic moments. That comes with trust; trust comes with time. 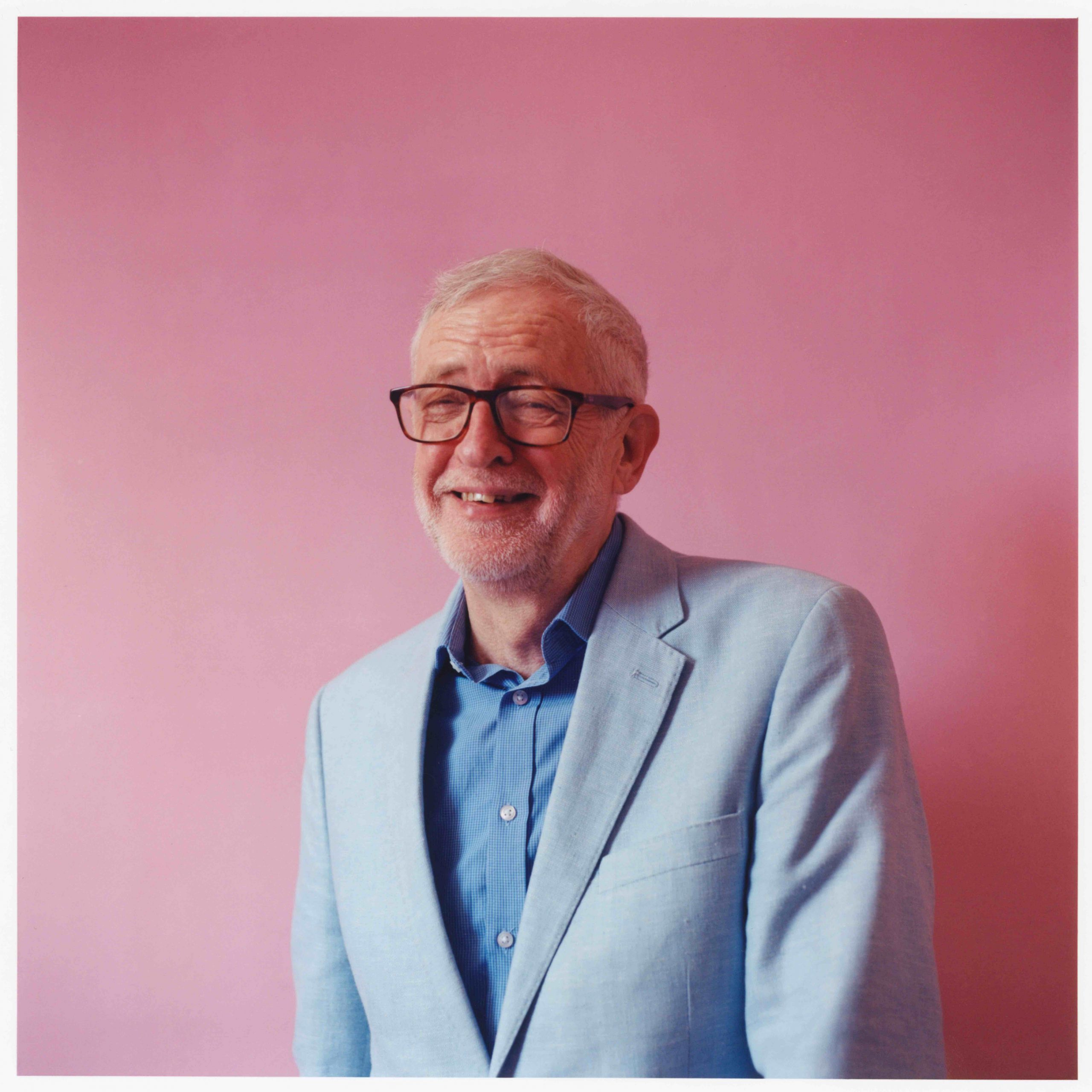 Photographers In Conversation is a series produced in partnership with MPB, the world’s largest online platform for visual storytellers to buy, sell and trade in used photo and video kit. MPB makes kit more accessible and affordable, helping to visualise a more sustainable future.

See more of Theo McInnes’s work on his official website.

Linkedin
RELATED ARTICLES
OTHER ARTICLES
The last few years have seen an increase in LGBTQ-led initiatives to feed the hungry, with many finding ways to stay afloat despite the challenges.
Whether it's partygate, the climate crisis or the spiralling cost of living, the fightback begins on the picket lines writes Tommy Vickerstaff
Photographer Arthur Grace recalls travelling through the Soviet Bloc and finding ways to evade the surveillance of his work.
The author discusses the all-consuming nature of heartbreak, and turning the experience into an incisive exploration of love and loss.
Wealth inequality and the rising cost of socialising is placing a strain on people’s relationships, reports Eve Upton-Clark.
Freddie Miller’s new series of photographs investigates who today’s trainspotters are and what drives their unfettered enthusiasm.