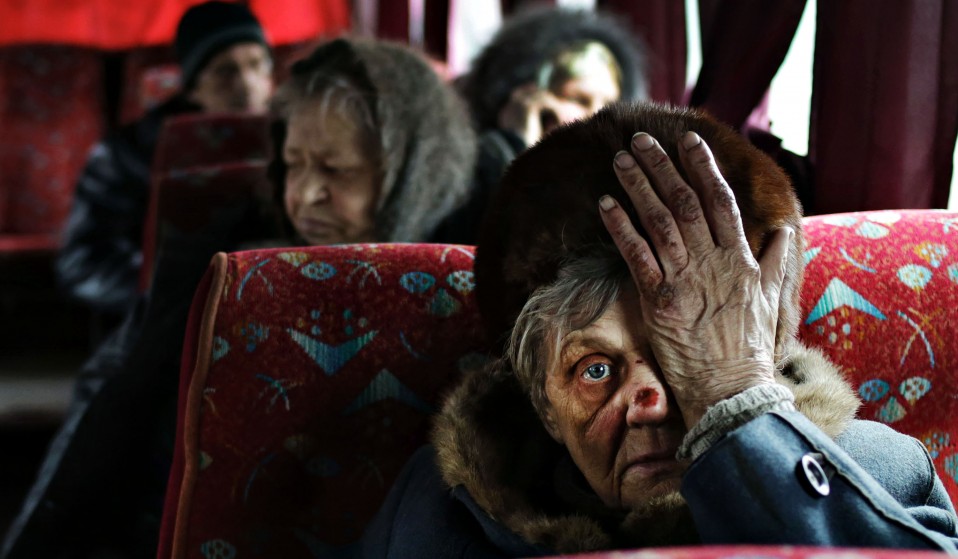 For photographers, one of the big commonalities in telling stories is the personal journey, notably the artists’ connection with what they’re shooting, whether it is a human, a building or war.

In Huck’s Documentary Photography Special, photographers featured spoke about how they developed their art and the lessons they learned along the way. Here, four of them share stories on the importance of connecting with their subject matter. 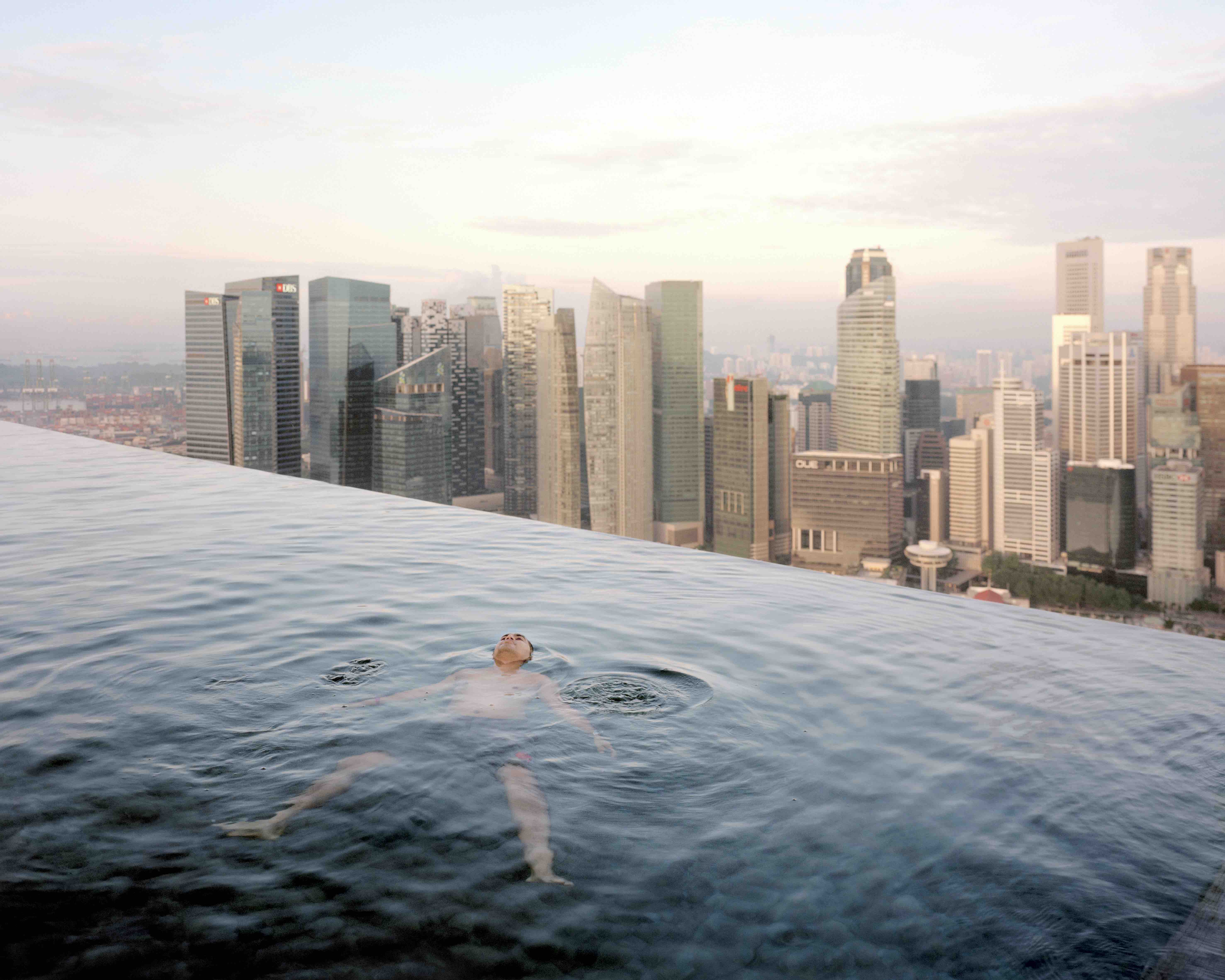 Paolo Woods and Gabriele Galimberti’s The Heavens project focuses on tax havens, opaque places that are wrapped in mystery and suspicion.

“When The Heavens premiered, the comment we got the most was ‘thank you’, like we had revealed something people didn’t realise was happening. Our greatest ambition was to bring other people into the conversation. Photography can be powerful in revealing complex, multi-dimensional issues like tax havens, but it has to be used in imaginative new ways. Too often photography is used in a traditional way, just pointing cameras towards the horrors of the world. That is not the only way photography can bring understanding. Photography should be employed in revealing our world, its challenges and the new ways we interact.” – Paolo Woods 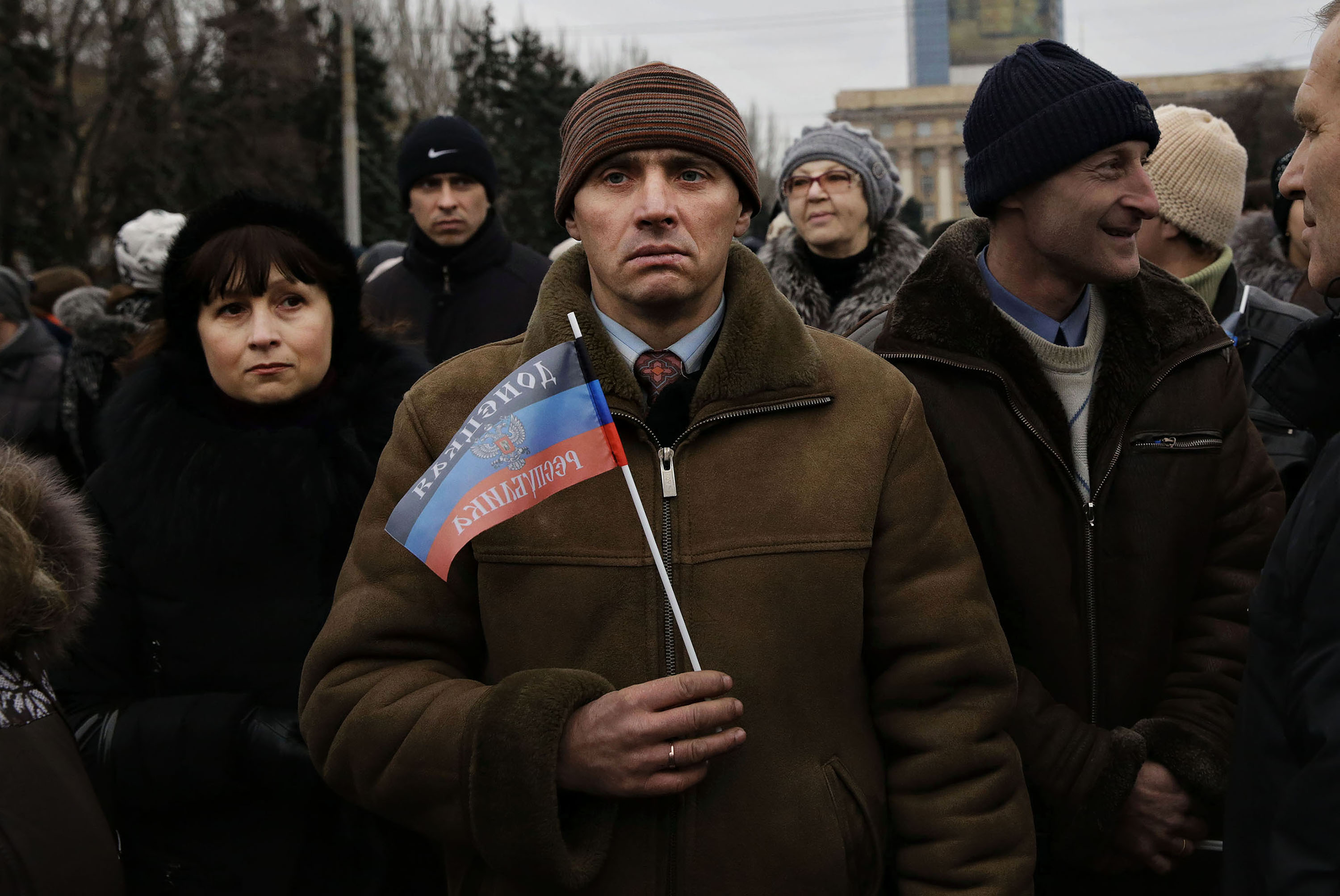 22-year-old Vlasova has honed her art by shooting frontlines of war in Ukraine at such a young age, yet her project exposes the humanity within the hell.

“My good friend and mentor Anastasia Taylor-Lind says, ‘War is personal.’ And it’s personal for everyone. I will always leave my fingerprints on the pictures I make. And I like that fact, because I’m not a historian; I cannot always know the truth, but I can say what I know, what I saw and what I felt. I will always be afraid that my war can come to my native southern town, Kherson, where my parents still live, because it’s not far from the frontline, and I will always be afraid that something might happen to my boyfriend, who serves in the army as a military paramedic.” 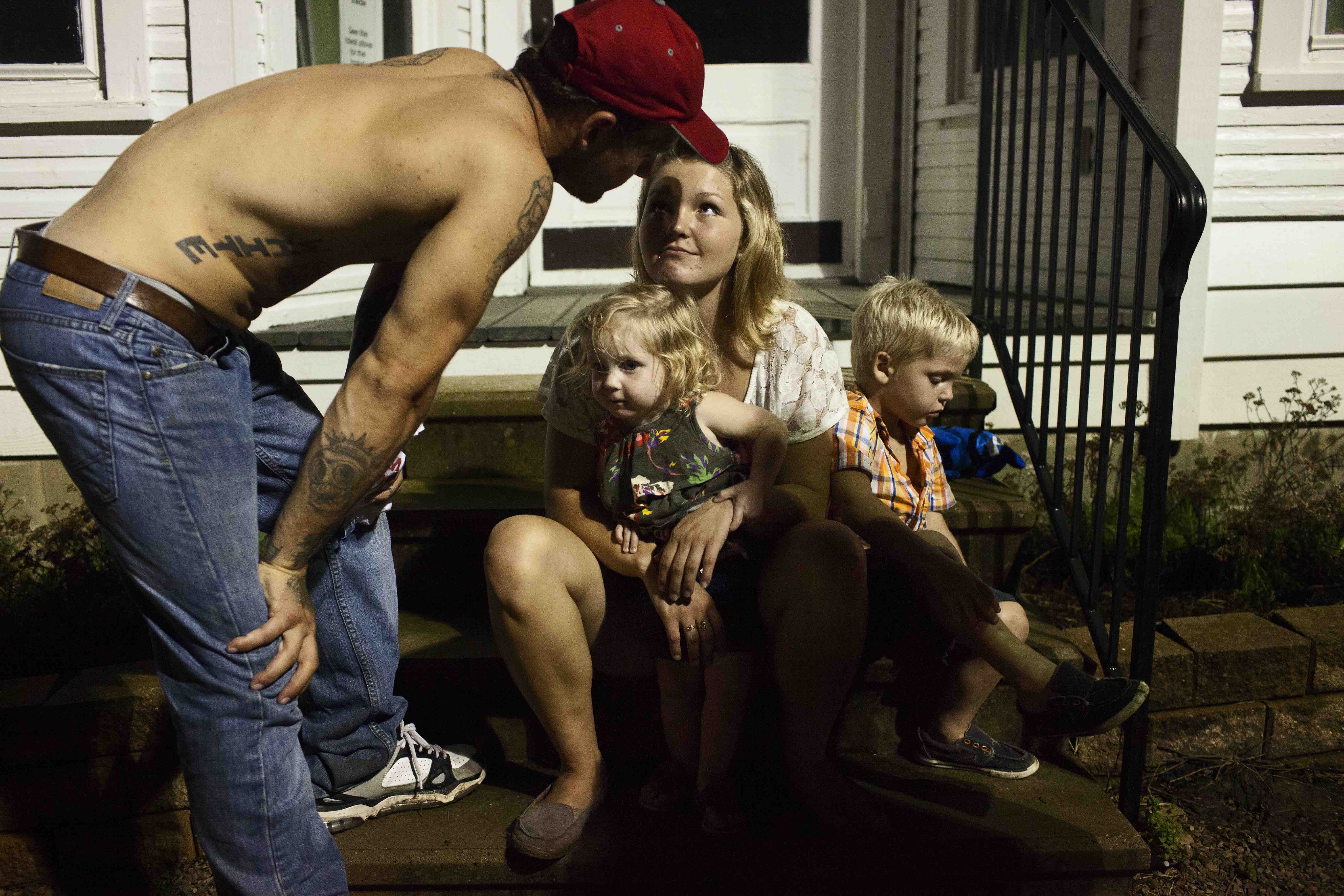 Embedding herself into the world of teenage mother Maggie, Lewkowicz’s portraits of her tough life are both harrowing and uplifting, but most importantly empathetic.

“As an undergrad student, I was not successful in doing stories. I could take a good single, but I had trouble with longer projects. A lot of it had to do with how anxious I was at connecting with people, and asking for access. If you’re not confident with your reasons for going up and talking to somebody then what reason do they have to be comfortable talking to you? I still get pretty nervous, so a lot of my process is about asking lots of questions – and also telling them things about myself. They have to know me in order to trust me. And when I explain what I want to do, there’ll be something in their tone of voice that suggests they feel comfortable. It’s a sense you get from people. It’s not necessarily what they say, it’s how they say it.” 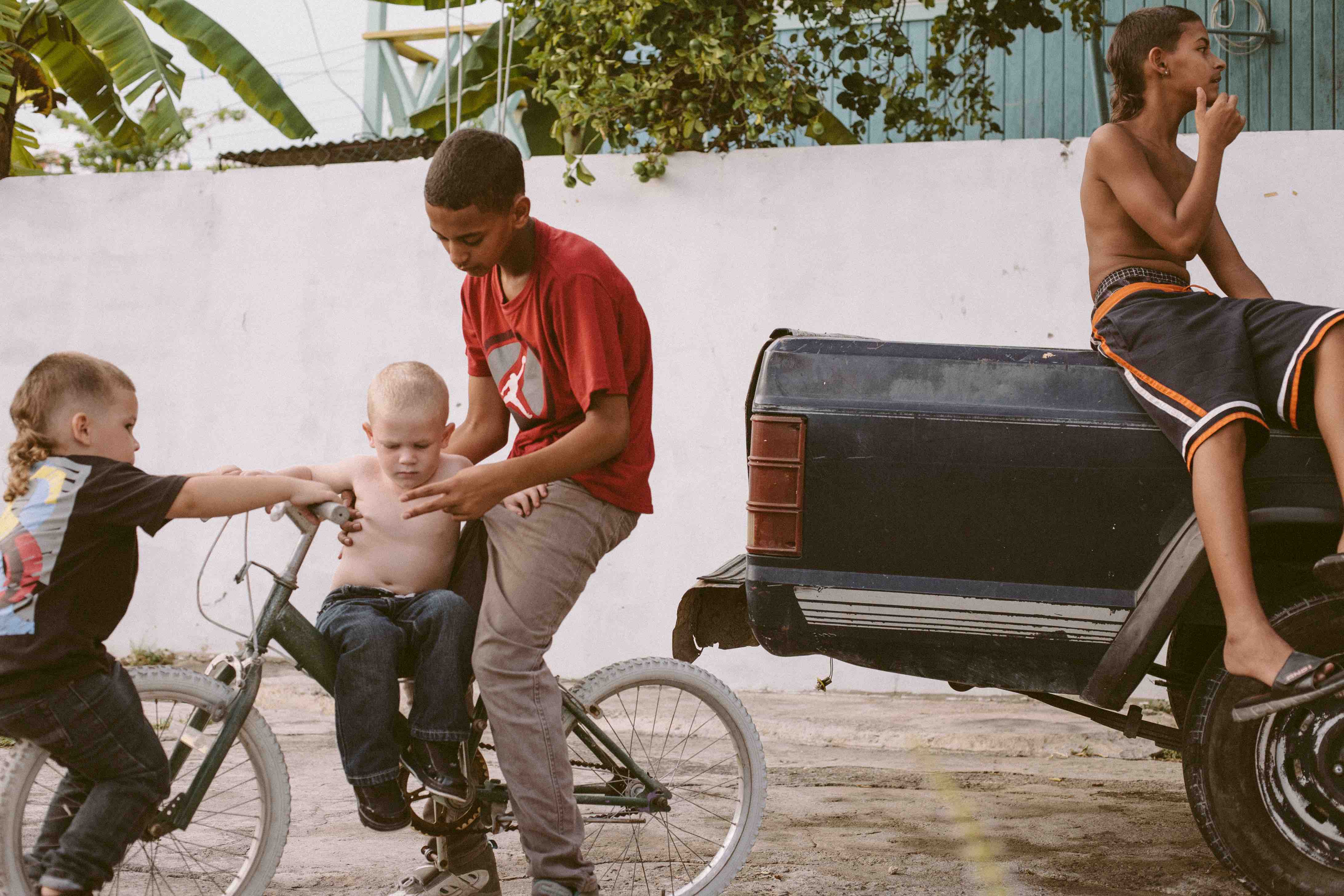 Monsalve’s photographs of people with albininism drew from her own struggle with people understanding her and a need to expose the widespread misrepresentation of certain groups.

“Fill a room with people with albinism and you’ll probably pull out two or three that fit the image of ‘typical albinism’. When I learned that, the project became so personal – it started hurting my brain. It brought everything back to race: you can’t identify anyone just by looking at them. What you see, what’s on display, is so rarely the full story.”

These are short extracts from Huck 52 – The Documentary Photography Special III.

Linkedin
RELATED ARTICLES
OTHER ARTICLES
Photojournalist Fiora Garenzi spoke with people still living in Eastern Ukraine, an area which seen some of the heaviest fighting since the war began.
A sharp increase in officers armed with the electrical weapon is resulting in serious injuries and deaths.
Yesterday, rail workers came together to protest poor pay, working conditions and job cuts in their latest round of strikes.
Students are being left to languish in unsafe housing, in some cases leading to serious health complications.
To mark the premiere of his new documentary on surfing giant Gerry Lopez, the filmmaker and former pro skateboarder sits down to share his unique brand of wisdom.
The author discusses her new memoir, which offers a sobering reflection on the racism and otherness she’s experienced along with a joyful celebration of her culinary heritage.