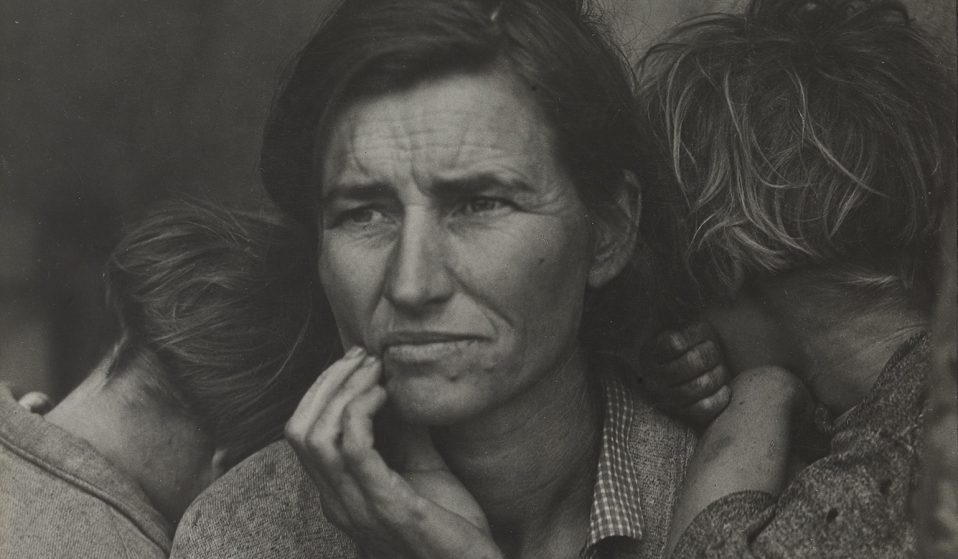 Photographer Dorothea Lange travelled across the US in the mid-20th century, creating a complex portrait of American life at its most bleak.

Photographer Dorothea Lange travelled across the US in the mid-20th century, creating a complex portrait of American life at its most bleak.

In 1918, at the age of 23, Dorothea Lange (1895–1965) and a close friend set out to see the world. They drove from New York City to San Francisco, where they were robbed, thus ending their youthful adventures on the road. Lange then fell in love with the San Francisco scene and opened a photo studio where she took portraits of the city’s bohemian and artistic elite. Then the Great Depression hit, and everything changed.

One day in 1933, Lange is said to have looked out the window at a bread line that started near her downtown San Francisco studio. “Lange dared to venture out with her bulky camera, taking the picture we now know as ‘White Angel Bread Line’,” says Sarah Hermanson Meister, curator of Dorothea Lange: Words & Pictures and accompanying exhibition catalogue (The Museum of the Modern Art).

“Once she took that picture, it’s as if she never looked back. Her sense of commitment to equity, justice, and paying attention to those less fortunate then became the hallmark of her career.” 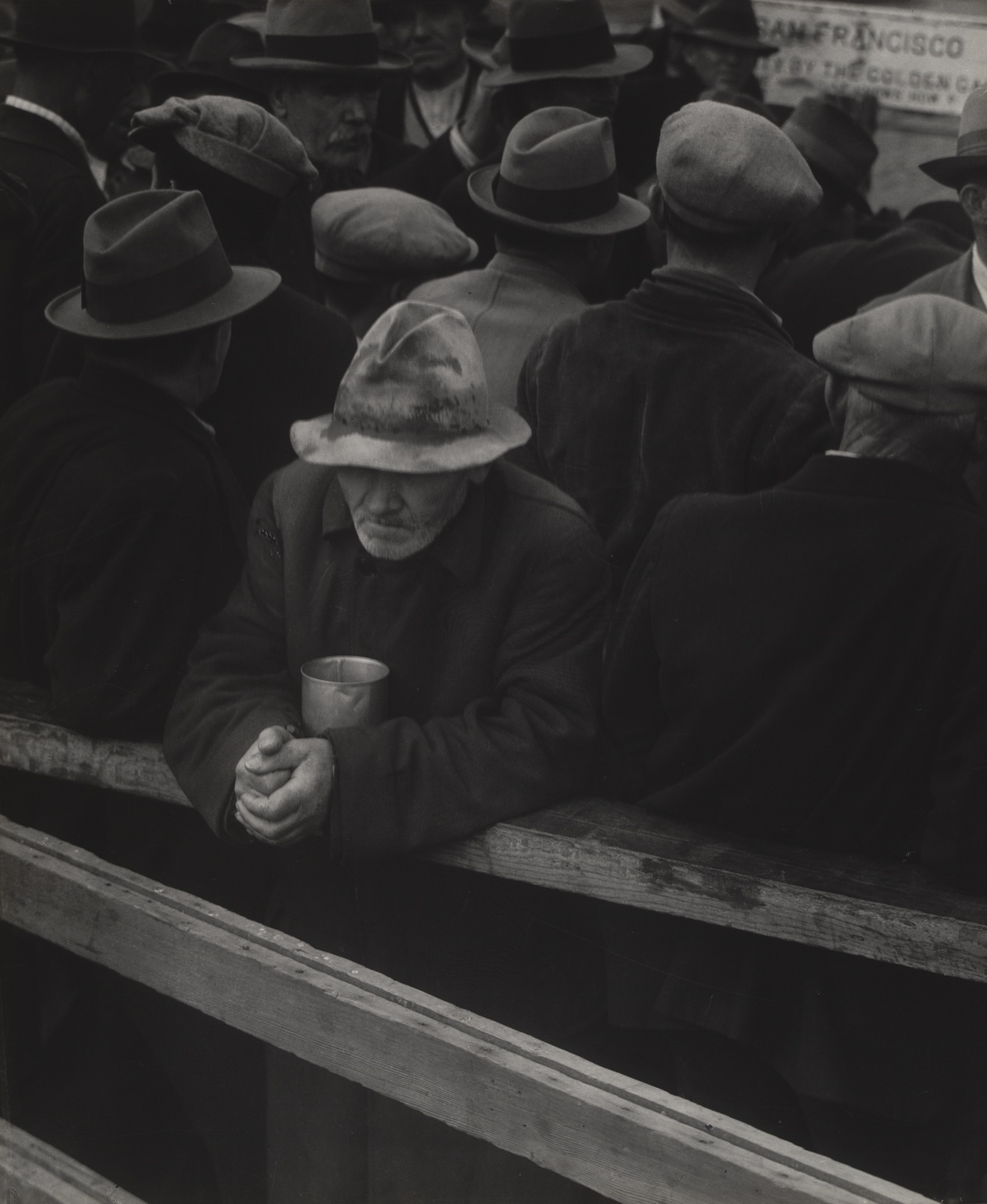 Lange got her start working with her future husband Paul Schuster Taylor, an agricultural economist. He quickly recognised the transformative impact of her images when combined with research.

Together they embarked on a series of projects that used photography as a tool for political and social change. With Words & Pictures, Meister explores how Lange paired image and text into a complex portrait of mid-century American life at its most bleak.

Whether bringing to public attention the plight of sharecroppers and migrant workers living in extreme states of rural poverty; the harrowing impact of Jim Crow laws on black Americans in the South; or the devastating impact of internment on Japanese-Americans following the attack on Pearl Harbor; Lange took immense care to provide the necessary context for her work. She would write field notes detailing her subject’s circumstances, and would sometimes include direct quotes. 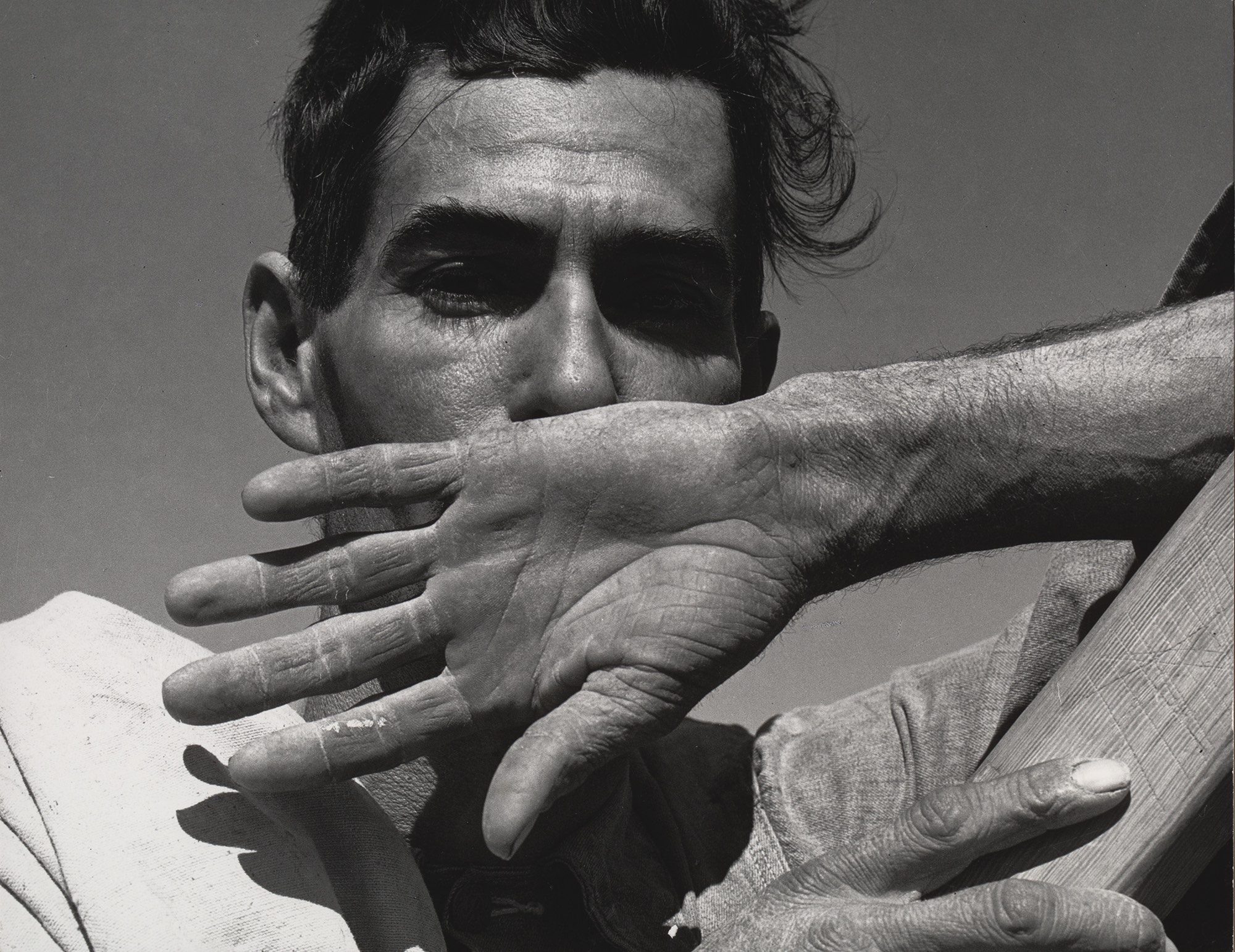 “All photographs – not only those that are so-called ‘documentary,’ as every photograph really is documentary and has a place in history – can be fortified by words,” Lange said in 1960. She understood that content and context are two sides of the same coin, for better and for worse.

Lange’s most iconic work, Migrant Mother (1936), became one of the most effective images used as New Deal propaganda, perhaps in large part because Lange did not make field notes that day. In the absence of reporting, an inaccurate story made the rounds, catapulting the image to mythic stature.

It was only in 1978 that the subject was identified as Florence Owens Thompson, a woman of Cherokee descent, who was not the hungry, desperate figure portrayed in the press. “These histories are written by fallible human beings, some of whom are very well-meaning, some of who have terrible intentions,” Meister says. “The truth can rest uneasily among them. It’s our responsibility to look at our own biases and learn what we can about what we information we accept as fact.” 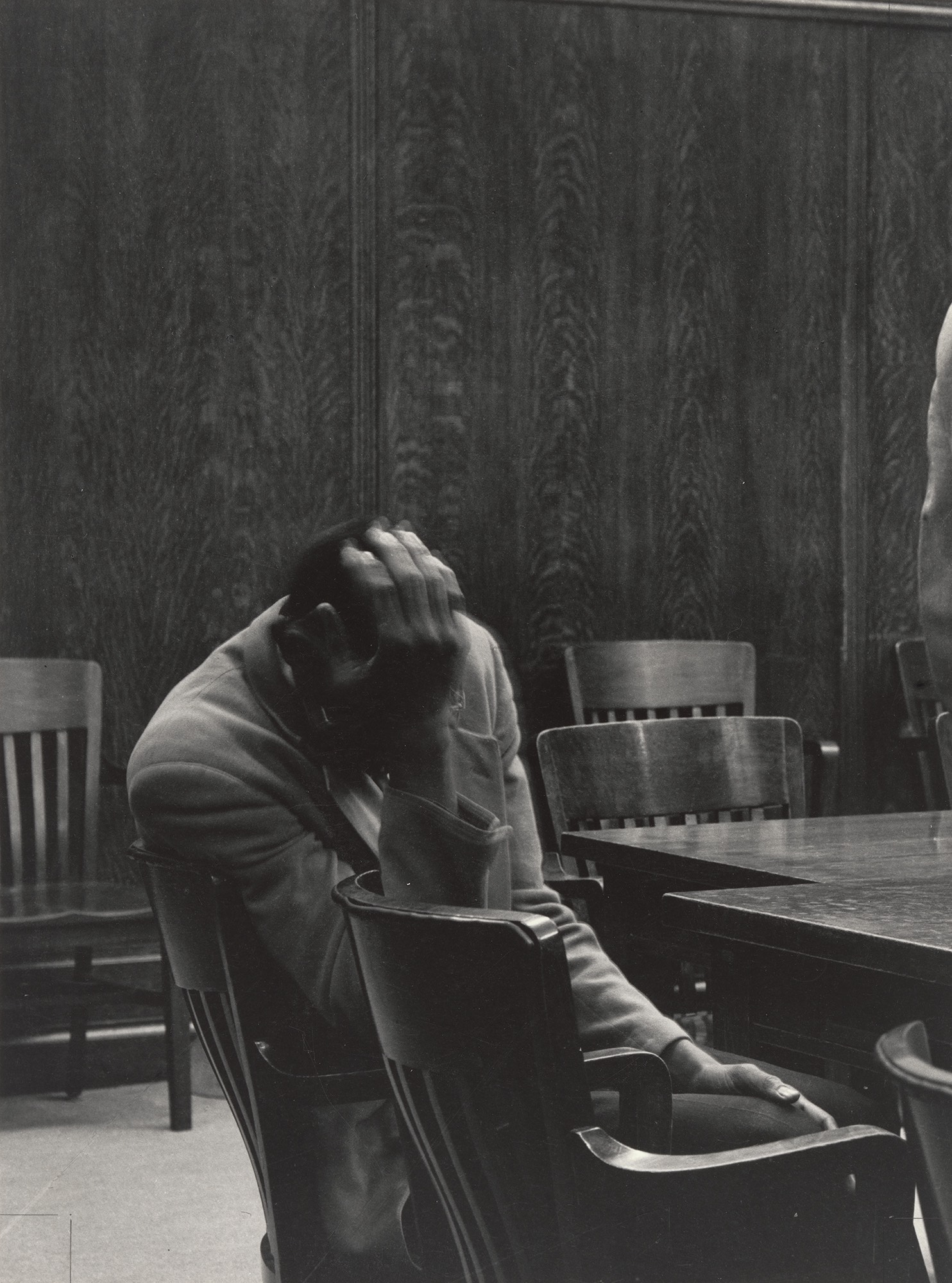 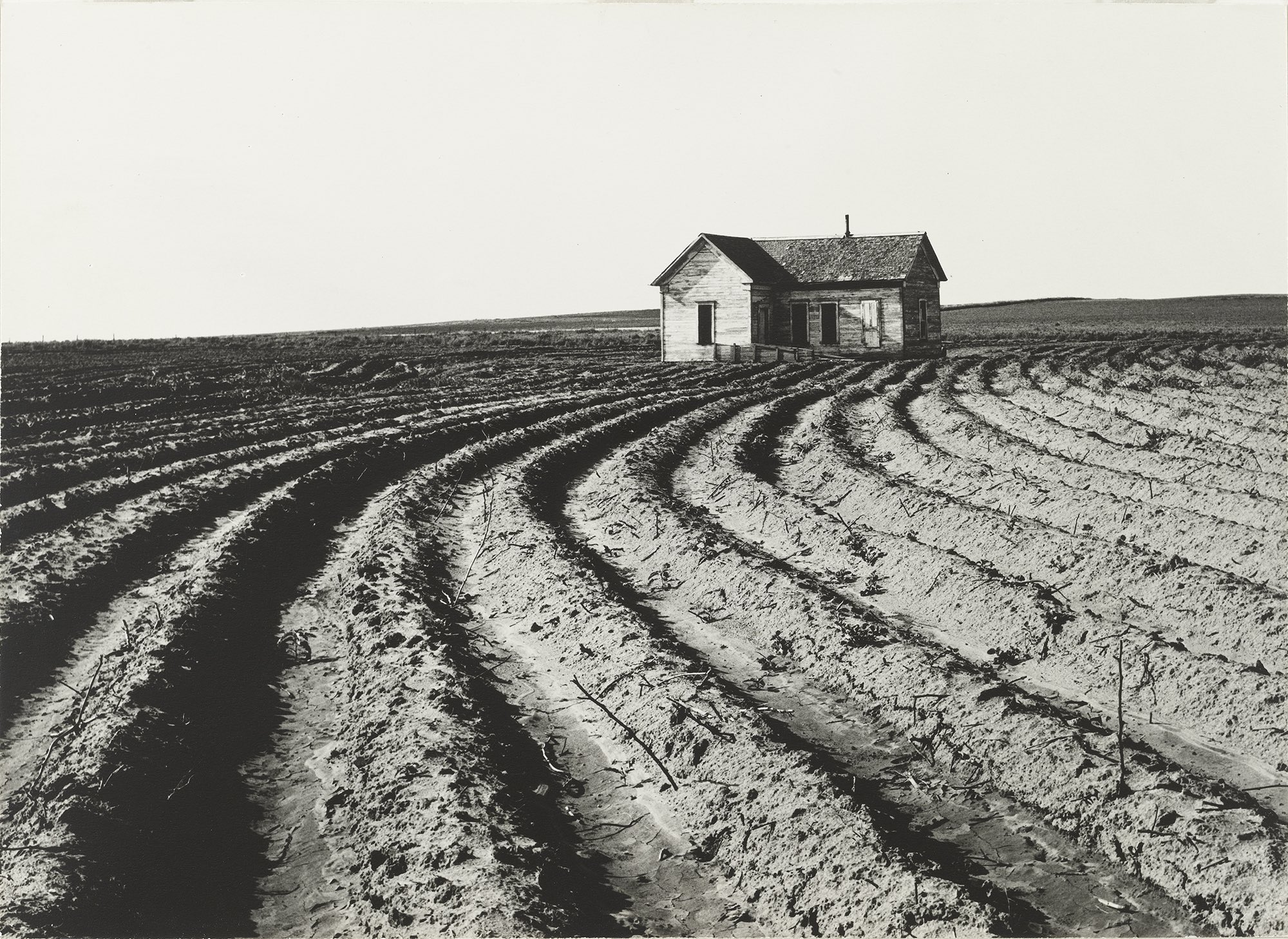 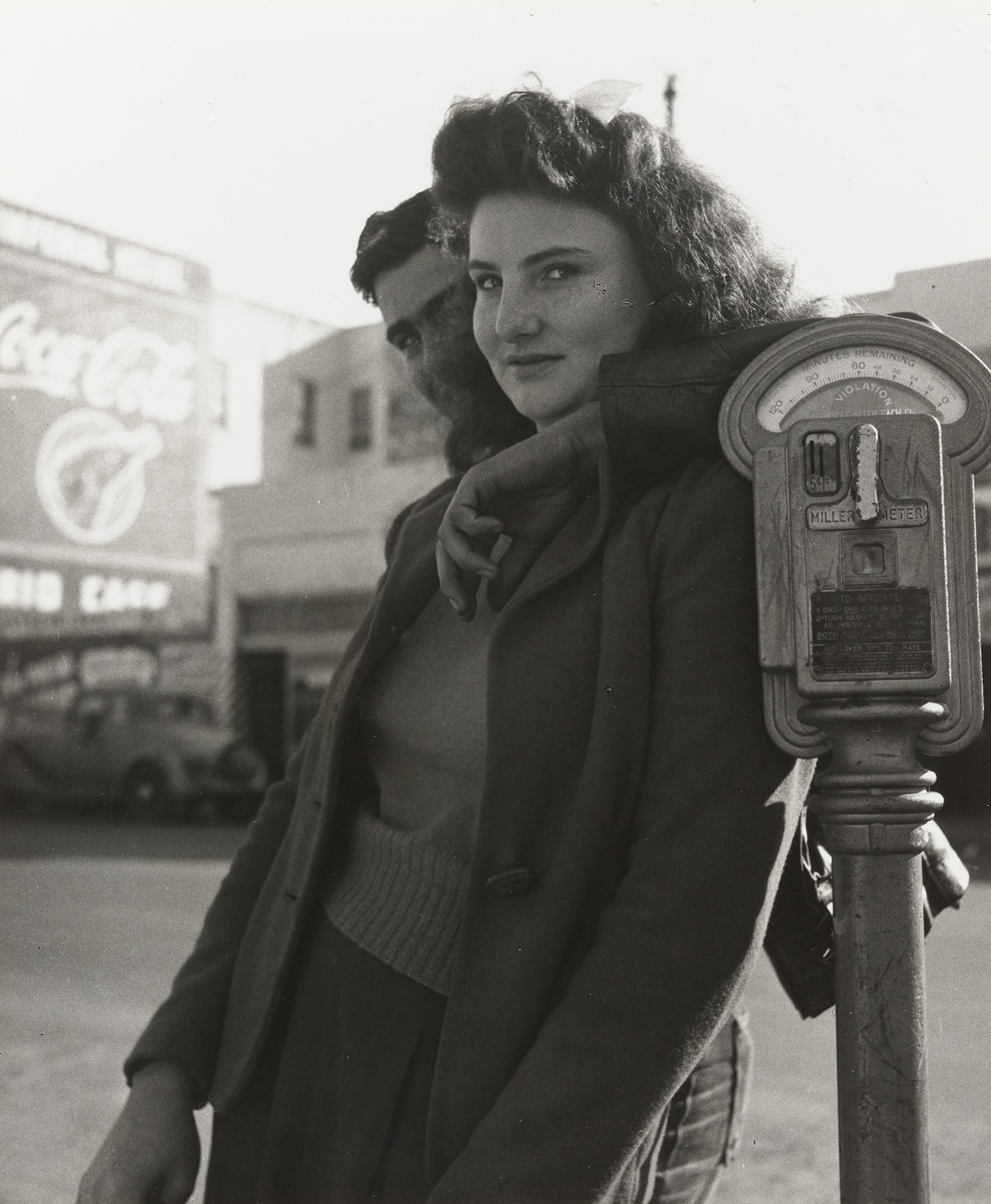 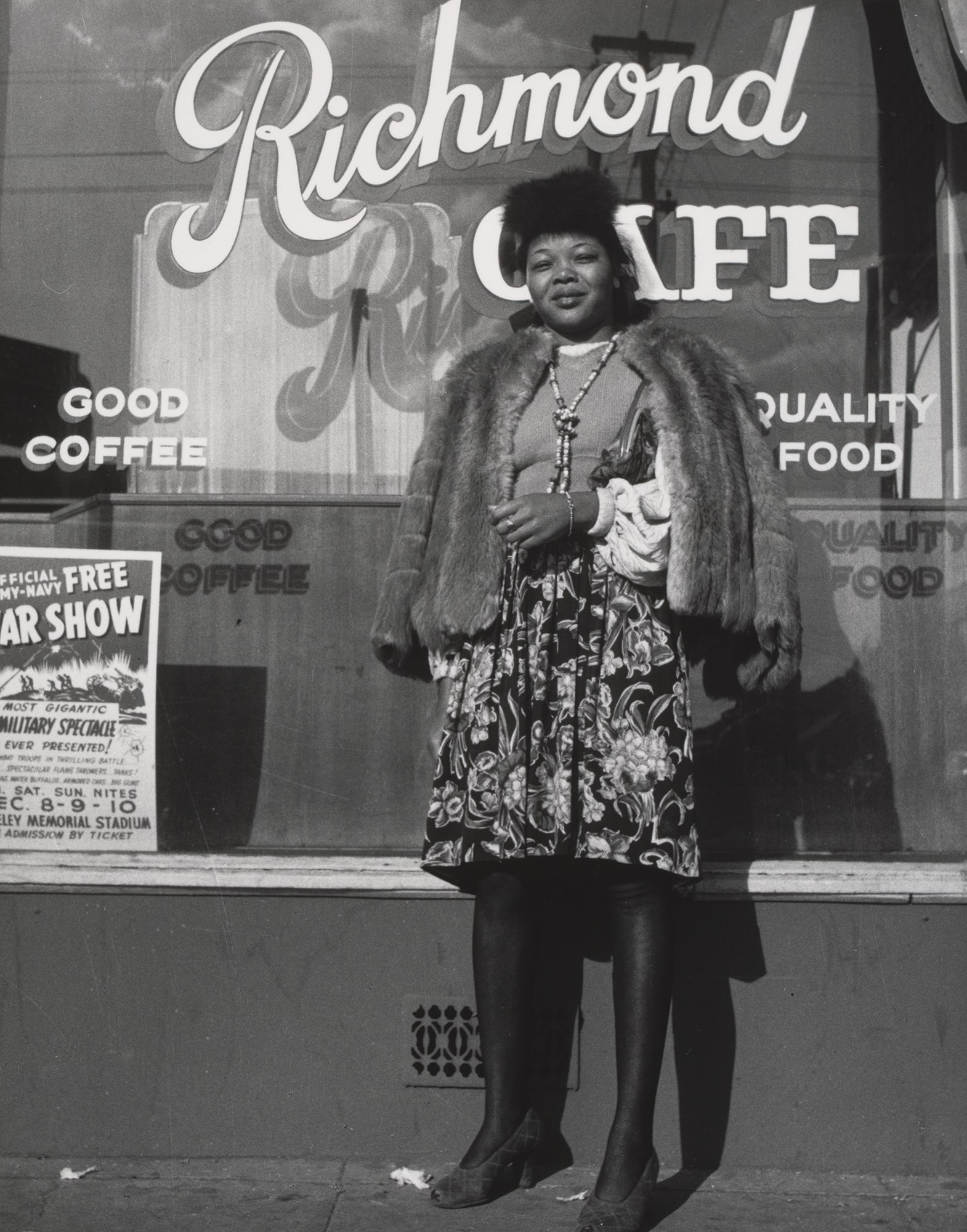 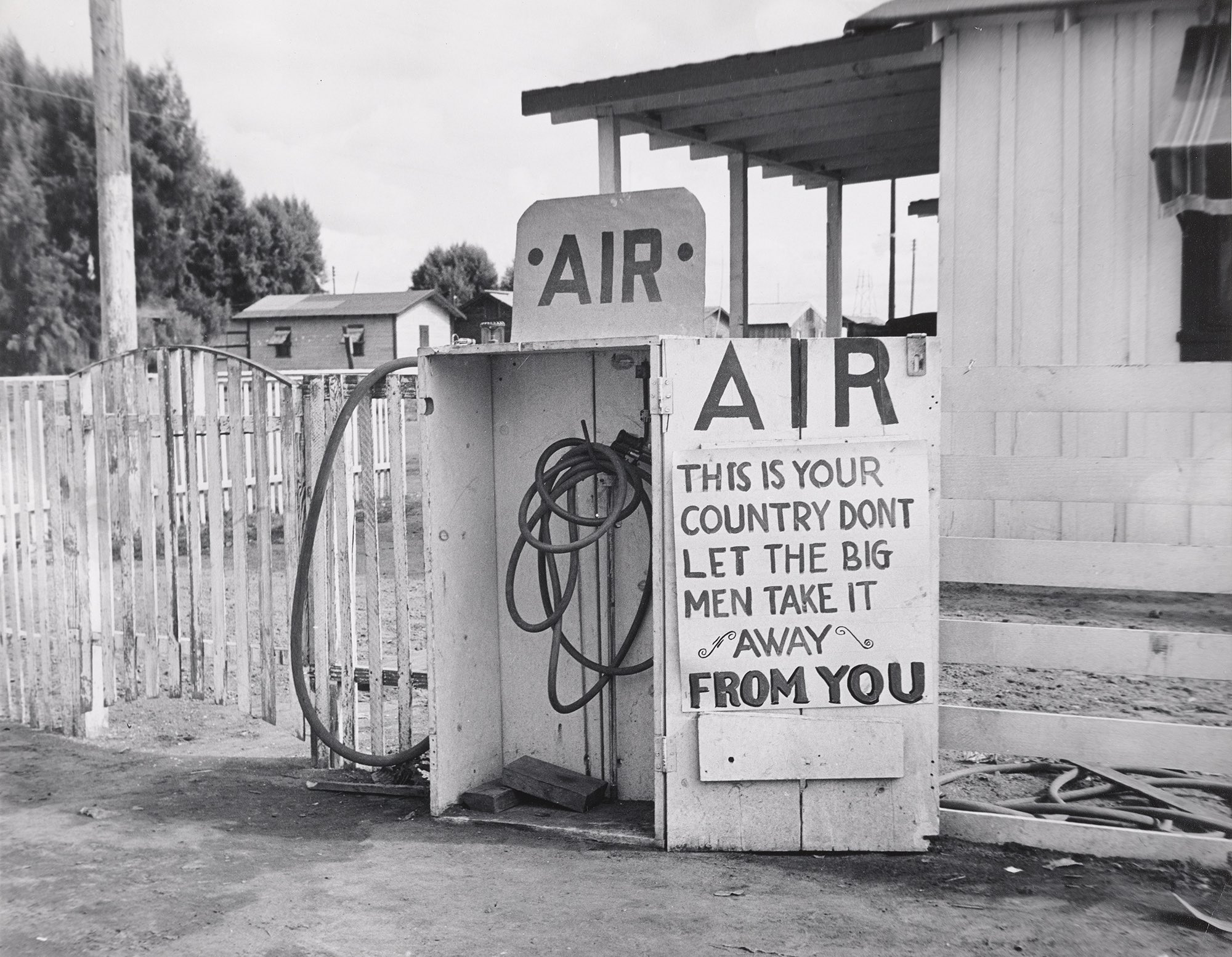 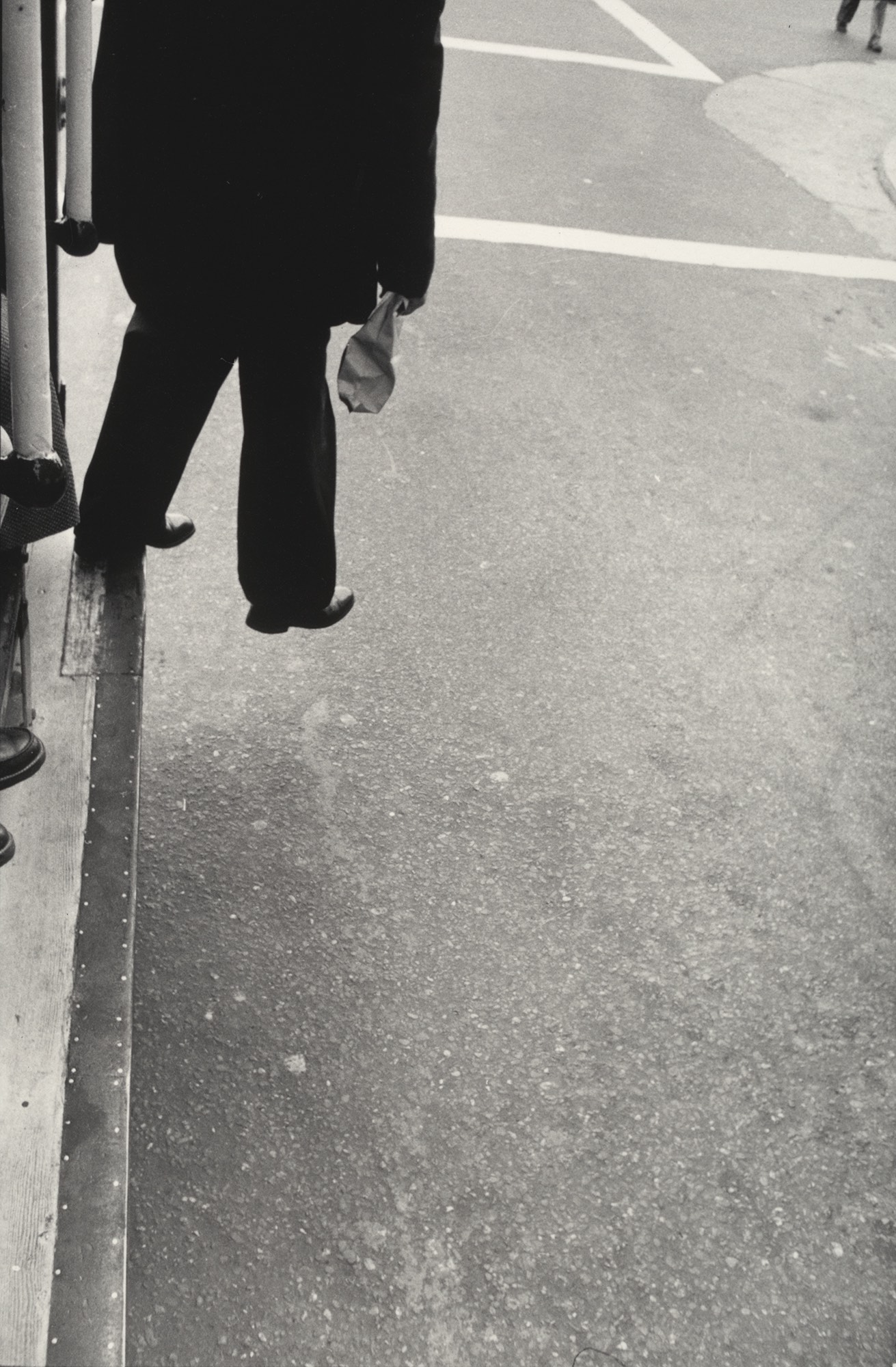 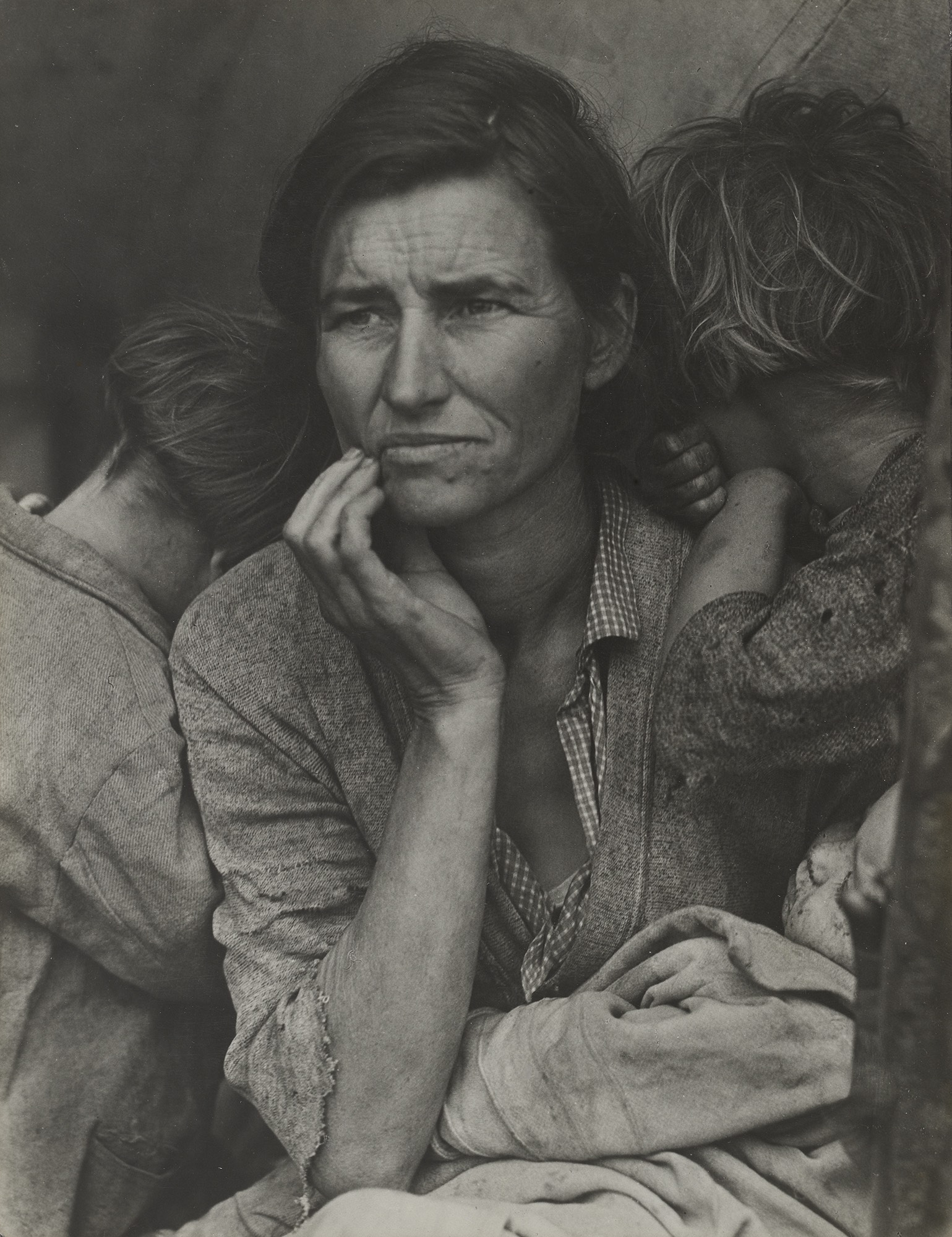 Dorothea Lange: Words & Pictures is currently on show on the Museum of Modern Art website, and comes with an accompanying exhibition catalogue.

Linkedin
RELATED ARTICLES
OTHER ARTICLES
A group of young Palestinians have found temporary freedom in the act of parkour, reimagining wreckage and ruins as a series of high-octane playgrounds.
Ahead of the release of their first collaborative album, the producer and rapper talk psychedelics and the state of UK hip hop.
Thousands attended the annual event this year to wheelie through the city and call for ‘knives down, bikes up’.
The idea that a younger generation is abandoning work has become a popular narrative online, but it doesn’t necessarily reflect reality.
Cindy Campbell recounts how her brother ushered in a new era of musical culture at a party she held in the Bronx in ‘70s.
Financial turmoil is pushing people who work in the sex industry into more dangerous and desperate situations as a means of survival.