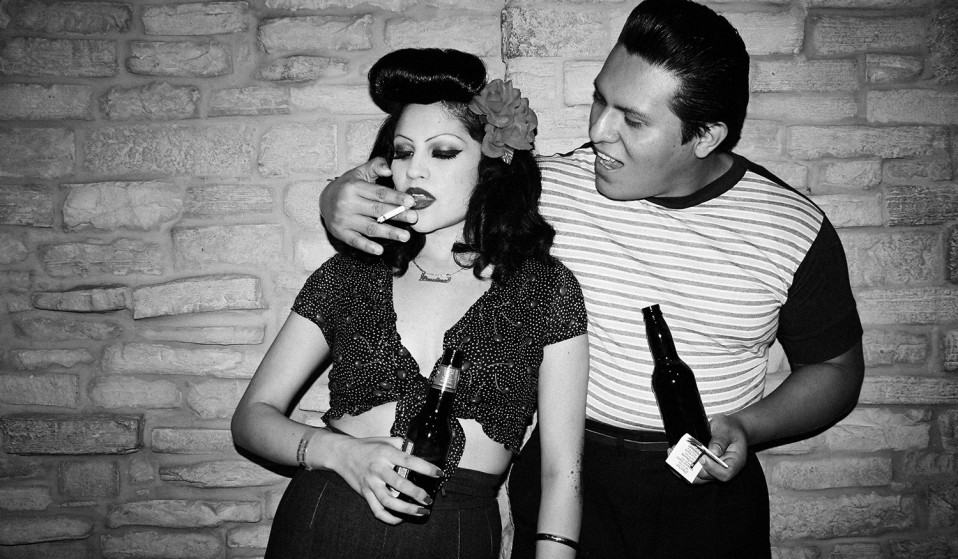 In the 1950s, Rockabilly music burst on the scene in the form of Elvis Presley, Johnny Cash, Buddy Holly, and Bill Haley. Coming out of the American South, it fused country music with rhythm & blues, bluegrass, and boogie woogie into a sound all its own.

But it wasn’t just a sound: it was a style and attitude as well, defined by James Dean in Rebel Without a Cause and Marlon Brando in The Wild One.  It was leather jackets and jeans, pompadours and tattoos, pin-up girls and burlesque, hot rods and drag races. It was an act of defiance against an oppressive society.

In the decades since, Rockabilly has taken different forms, enjoying a resurgence in the 1970s with the Teddy Boys and Girls in London and an American revival with the Stray Cats during the 1980s. Since then, it’s maintained its place among subcultures, paying homage to the roots of teenage rebellion in music, fashion, and cars – most notably among the Latinx community on the West Coast. 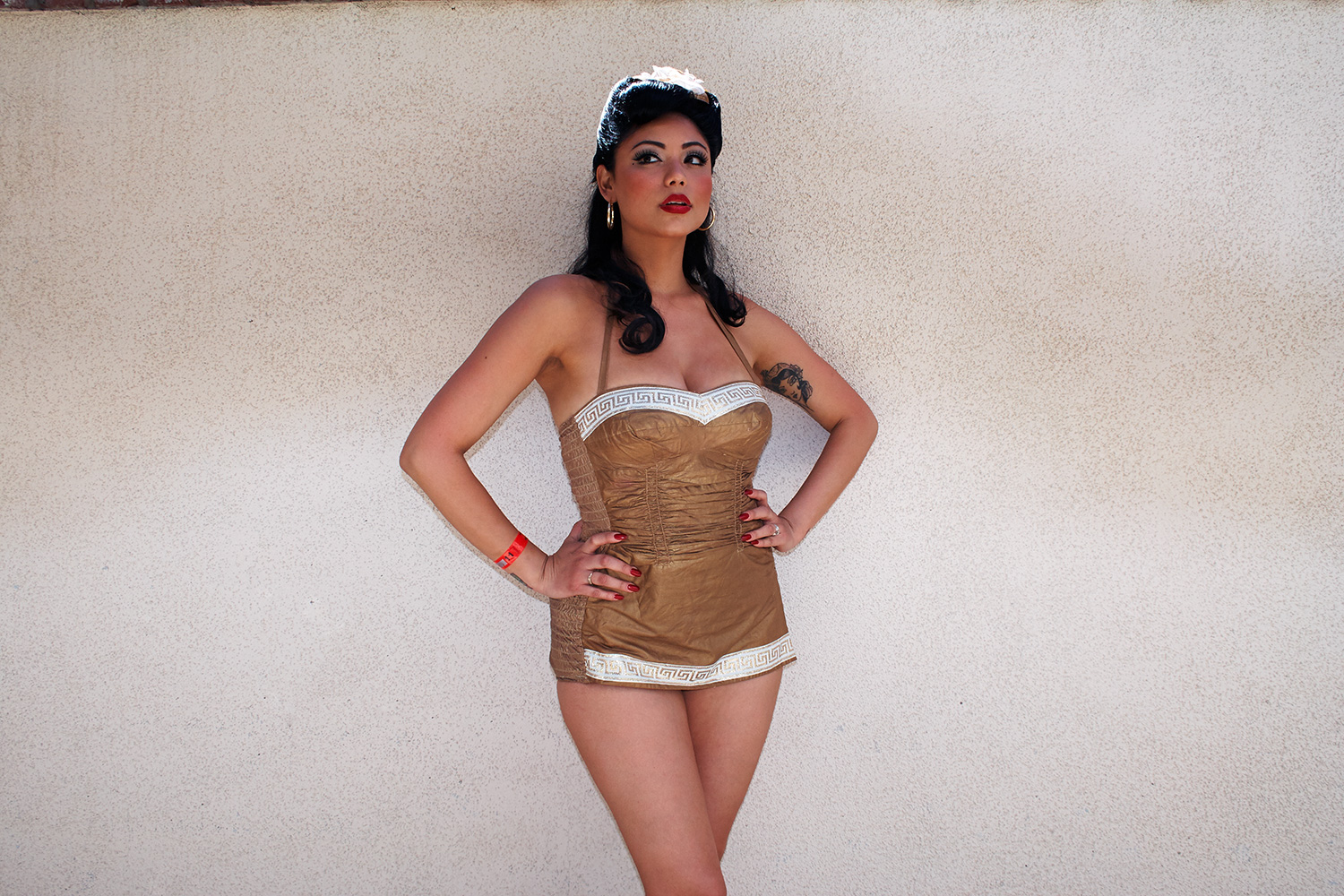 Mexican-Americans have embraced Rockabilly from its earliest years, going back to Ritchie Valens of “La Bamba” fame. Today, a new generation embraces the styles of the past as a way to create an identity distinct from older generations as well as their non-Latinx contemporaries.

“It’s a way of life,” Colombian-American photographer Alexander Thompson notes. Based in New York, Thompson first fell into the scene in the late ’90s, when he was hitting up Ivan’s Drive-In at Coney Island High on St. Mark’s Place. “It was primarily a Rockabilly party,” he recalls. “I remember seeing Robert Gordon, who was a big Rockabilly singer in the mid-’70s. I was in awe of the scene, the style, and the look, and started going to shows at CBGB’s and Rodeo Bar.” 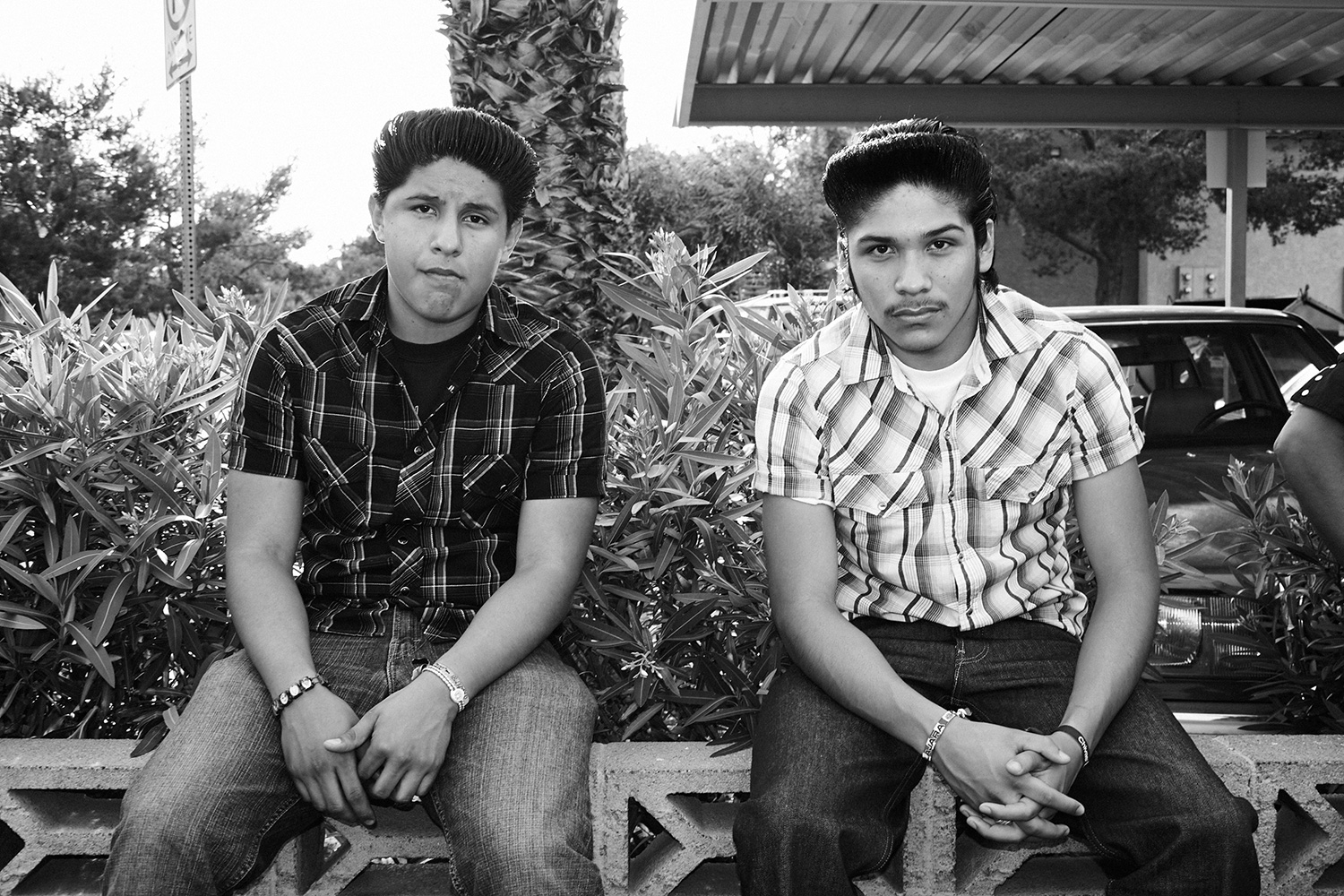 In 1998, he went to Viva Las Vegas, the annual Rockabilly weekend now in its 20th year. “That took it to another level for me. I saw these incredible people, the music, the cars,” he reveals. “I showed up on a Thursday and had taken some portraits during the day. Then that night, in the ballroom, where they have bands and DJs, I remember these young kids walking in. A lot of them seemed to know each other. The were dancing together and had this kind of family.”

At Viva Las Vegas, legends like Jerry Lee Lewis and Little Richard headline while contemporary acts like Desperados, Luis & the Wildfires, and Omar & the Stringpoppers represent for the Latinx community. “A lot of bands come out of a West Coast label called Wild Records and they are the forefront of the scene,” Thompson explains. “The bands are very young, very stylish, and when they get on stage they really perform. They will drop down and swirl on the ground. It’s what you would think: wild, rebellious music. It’s really incredible.” 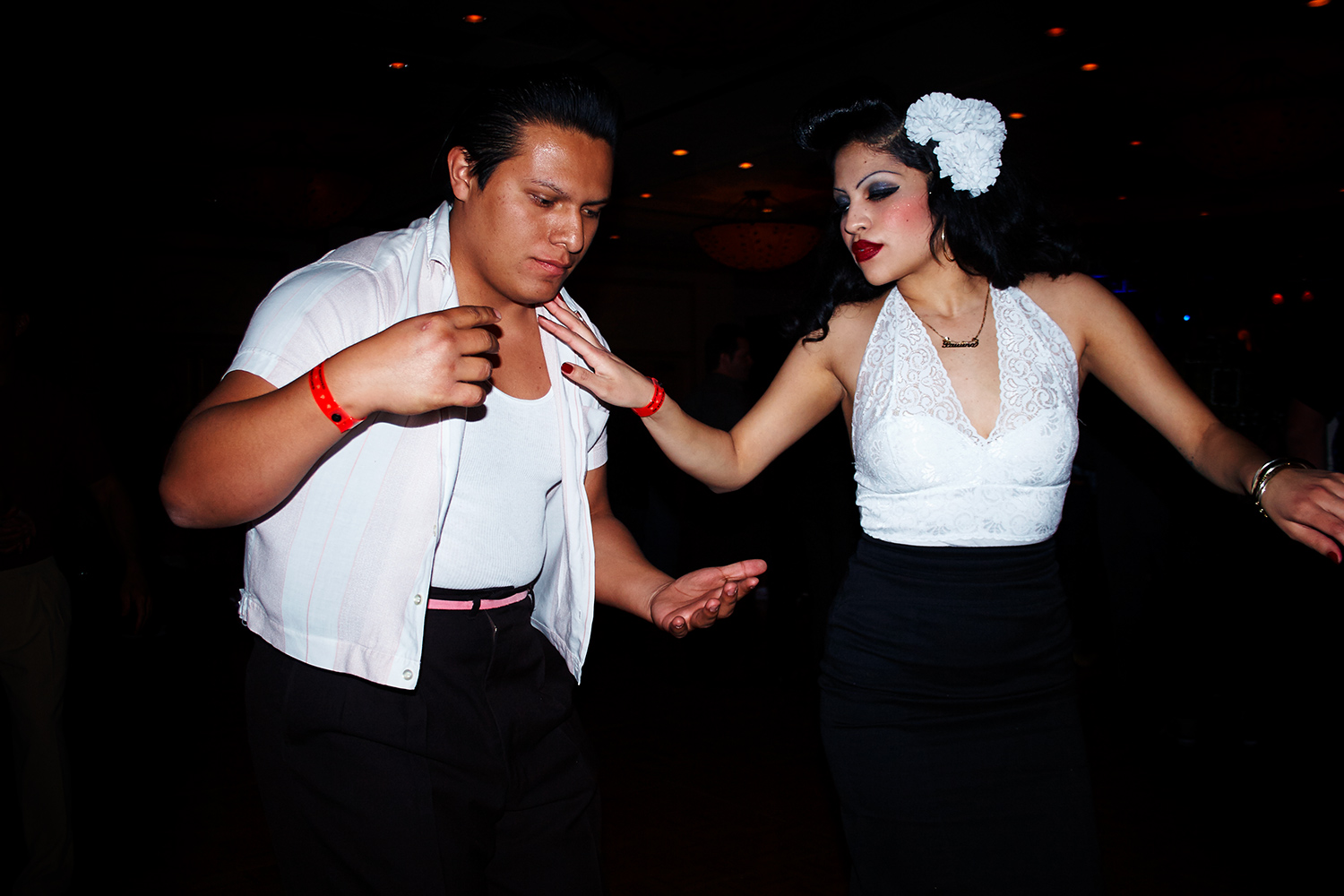 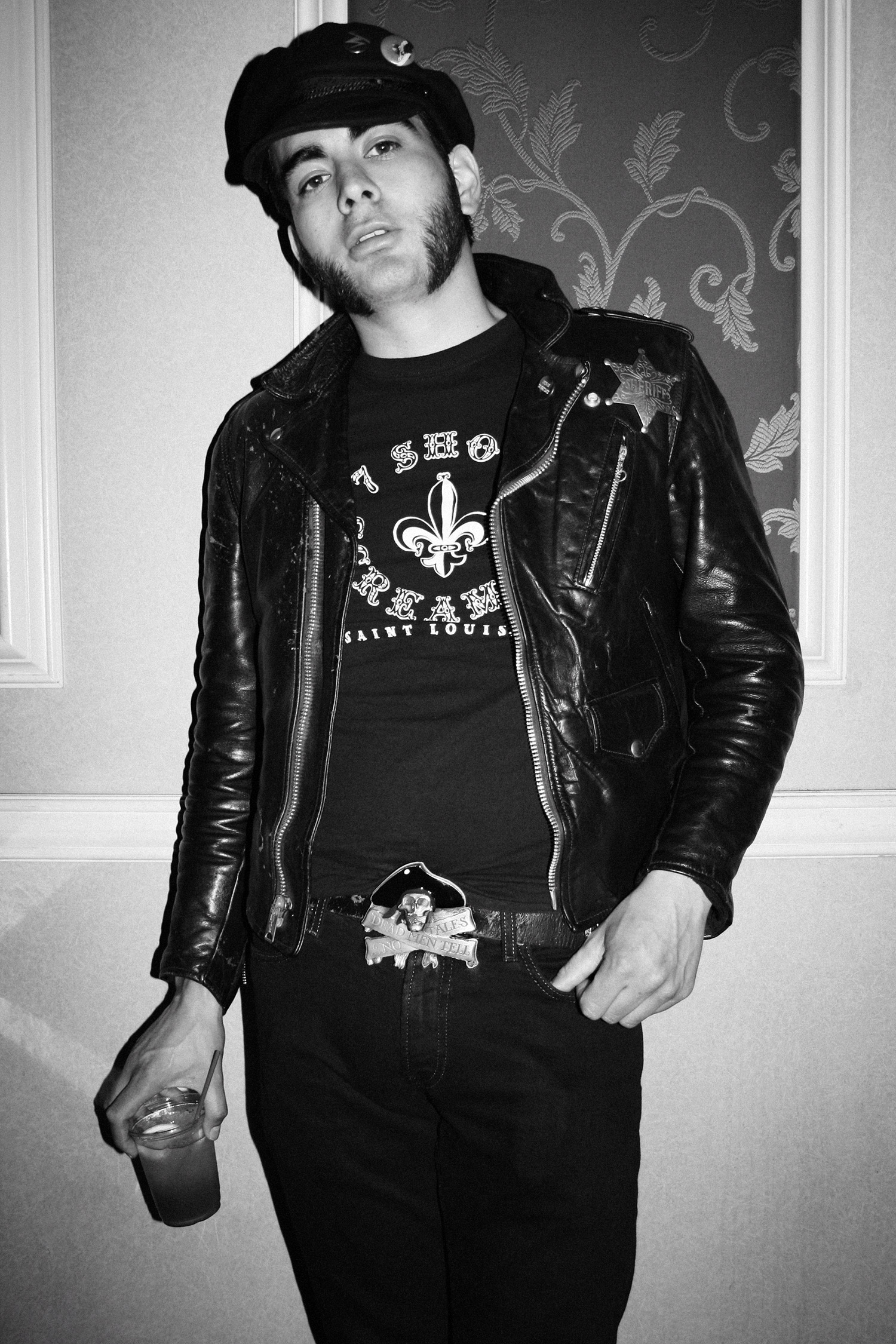 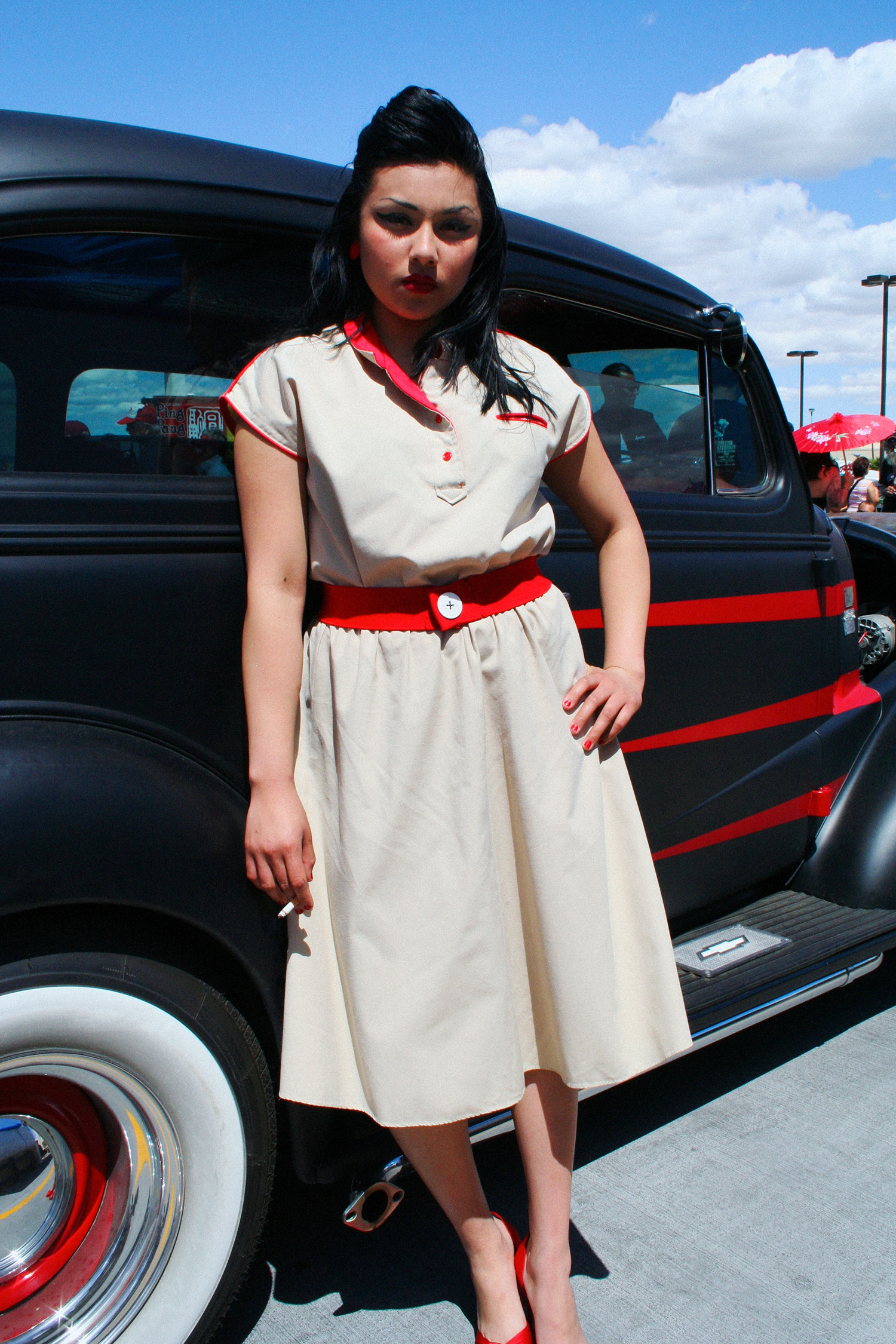 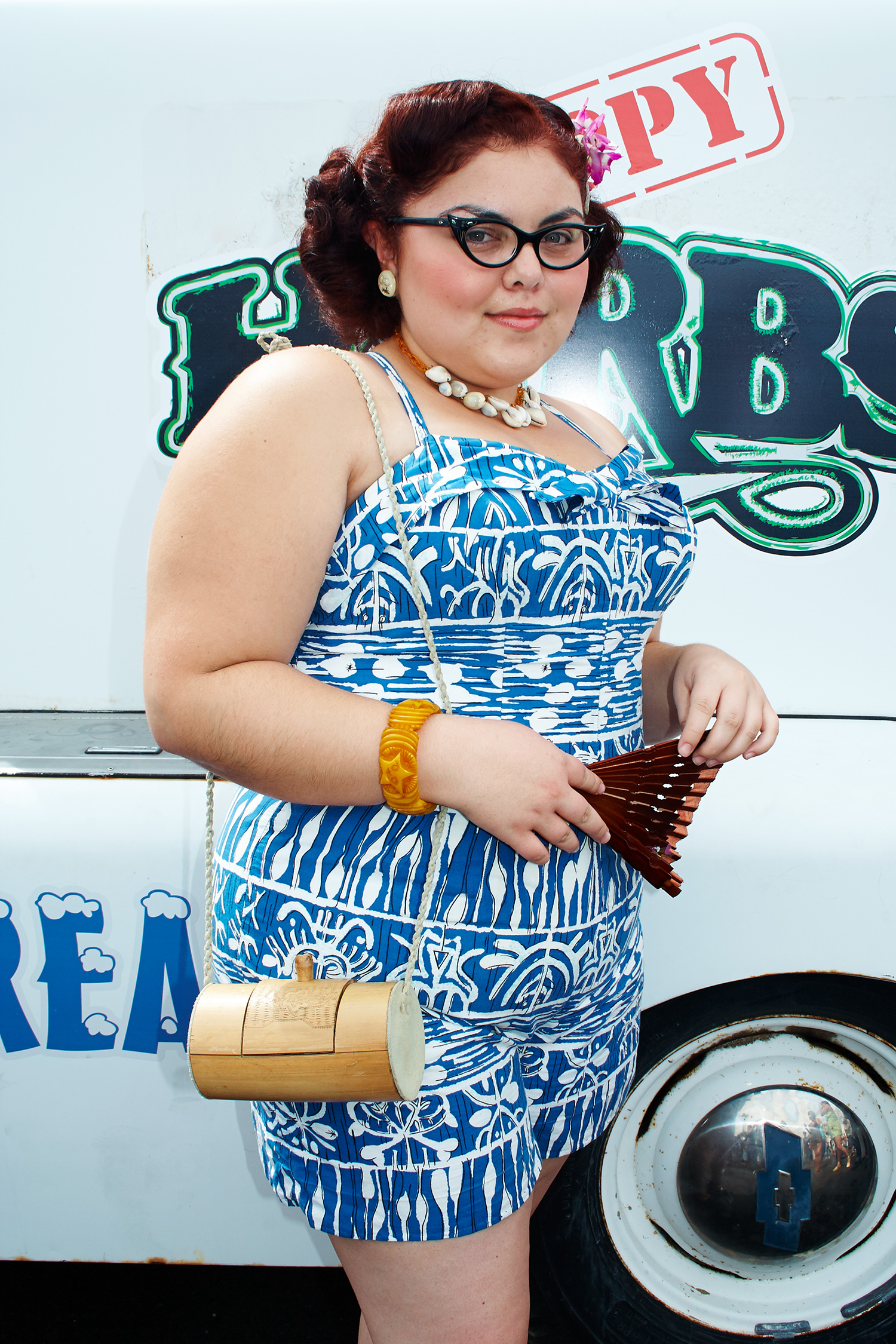 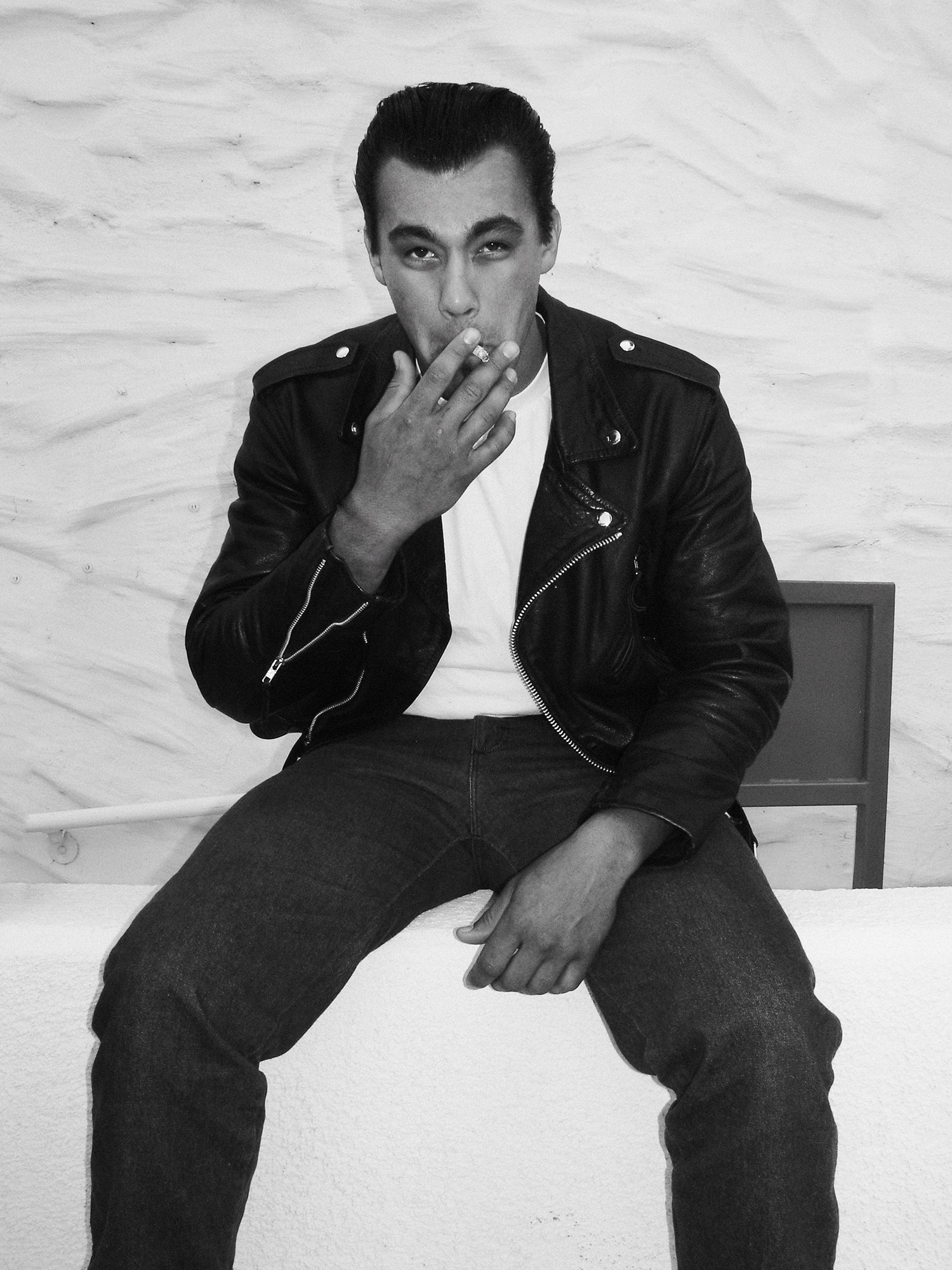 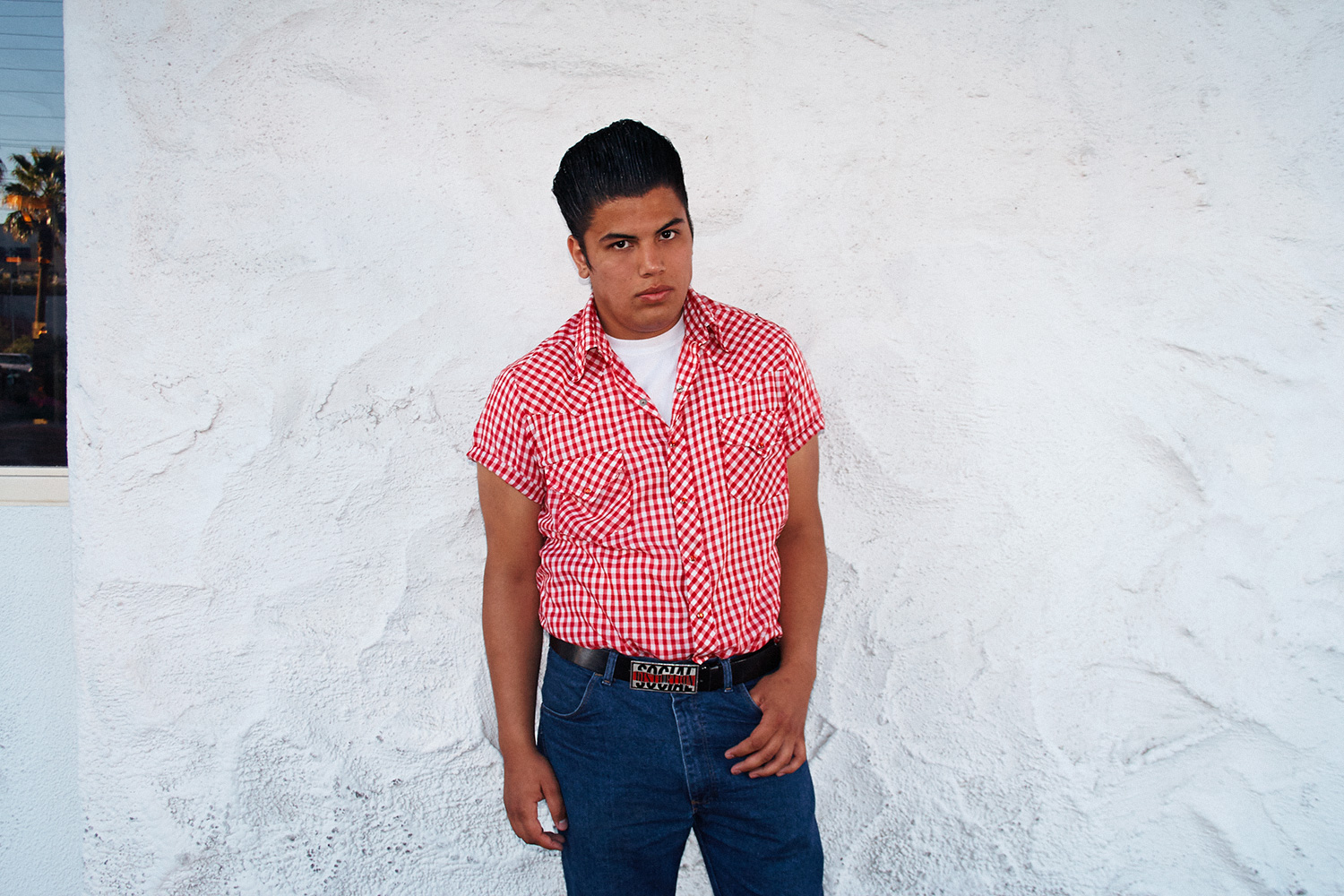 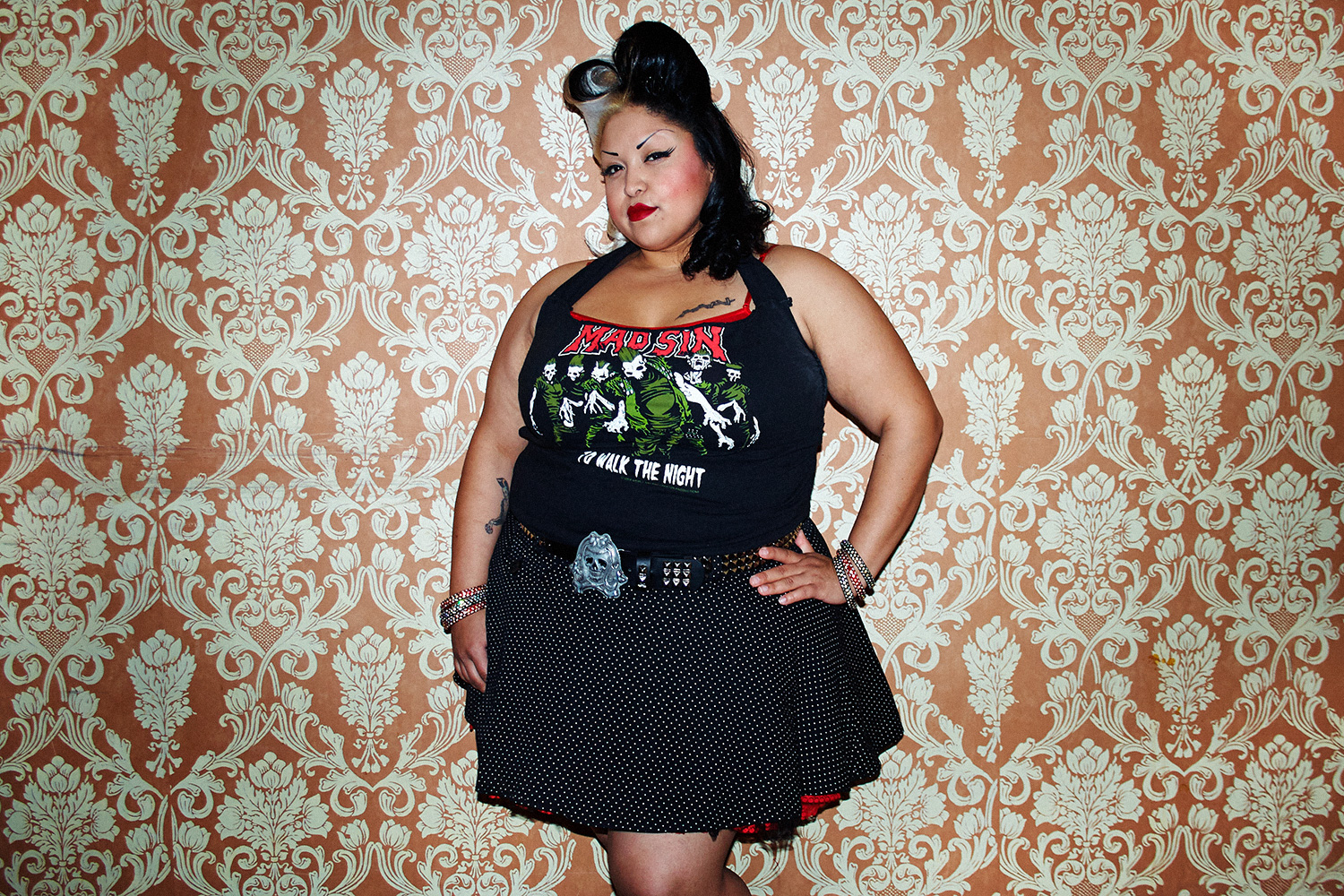 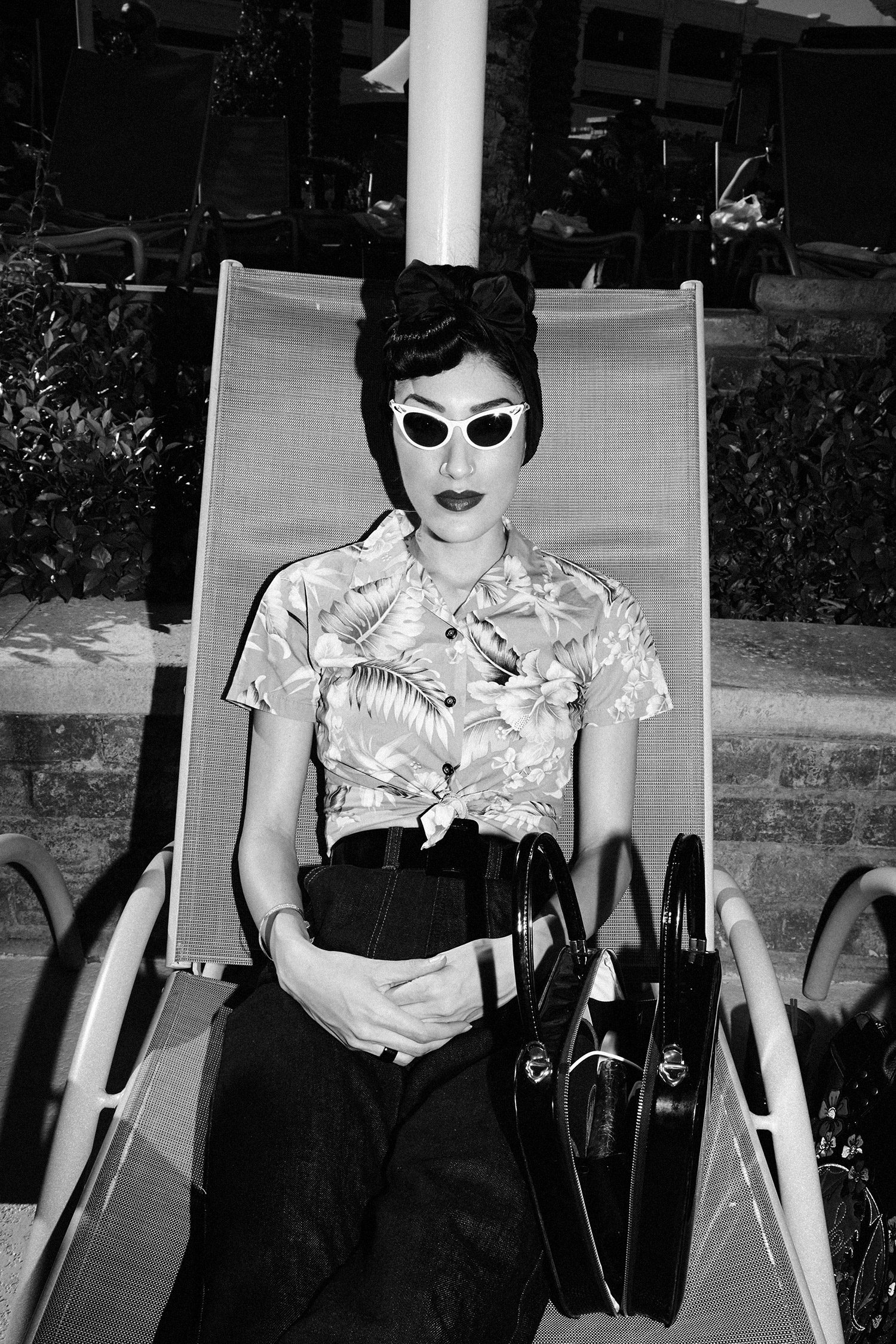 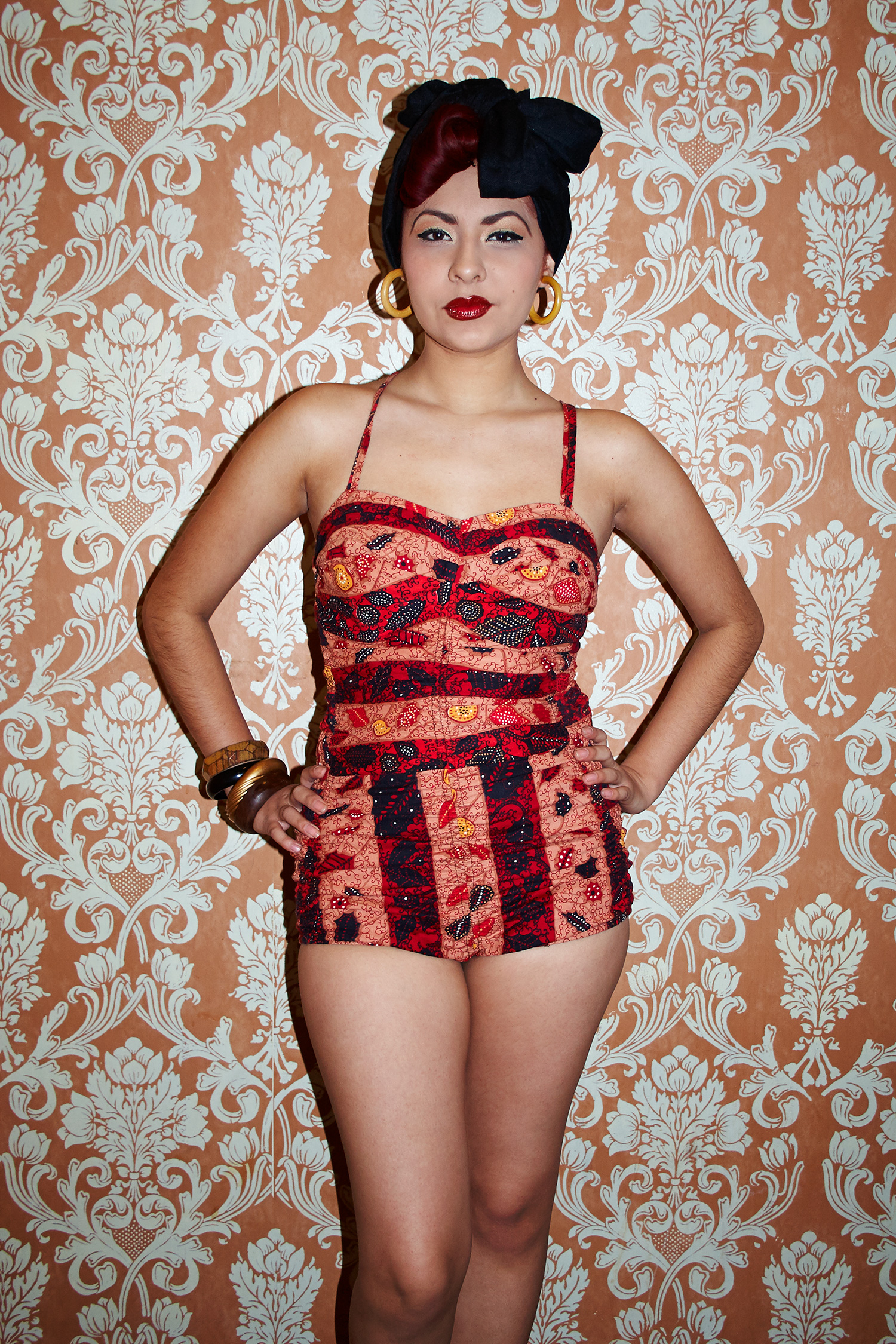 See more of Alexander Thompson’s work on his official website.

Linkedin
RELATED ARTICLES
OTHER ARTICLES
Activists and campaigners are fighting back against new laws that would seriously undermine the ability to take industrial action, calling it an attack on fundamental workers' rights.
Photographer Sean Maung reflects on documenting a small town in Pennsylvania afflicted by high levels of unemployment, poverty, violence, crime, and addiction.
After building his reputation covering the US civil rights movement in the 1960s, the photographer went on to produce some of the most enduring images of the past century.
Theo McInnes’s photos of the annual event provide an intriguing snapshot of contemporary Britain.
Following the release of his debut single, Deyaz talks battling addiction, dealing with his struggles through music, and building a budding music career from his living room.
A new exhibitions brings together the work of photographers who documented the deep unrest of these pivotal decades.