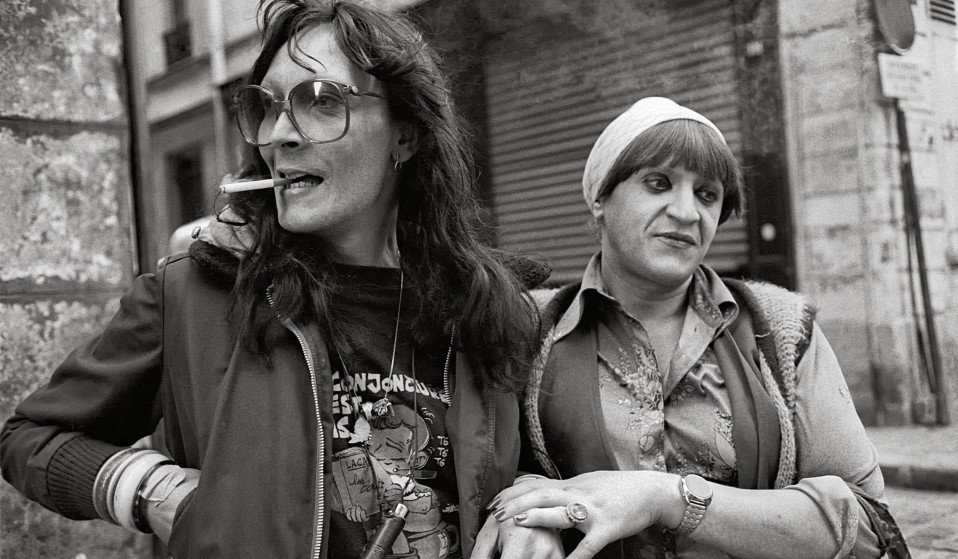 Out of low-lit bars and into bedrooms, Pigalle People is an ode to Paris’s lost sex-workers through the humanist lens of Jane Evelyn Atwood.

Out of low-lit bars and into bedrooms, Pigalle People is an ode to Paris’s lost sex-workers through the humanist lens of Jane Evelyn Atwood.

Pigalle is a place of discretion. By design, its network of streets allows for anonymity, but it’s also possible to lose yourself. Historically, the red light district was created to fence-in Parisian society’s less ‘civilised’ activities, yet within its parameters, those who escaped traditional gender roles found a type of caged freedom. For the heavily stigmatised trans community of the ’70s, there was little else to turn.

Pigalle People introduces a number of colourful characters who brawl with troublemakers, shoot-up, solicit much shorter clients, and link arms walking down cobbled streets, smiling as multiple kisses are bestowed. 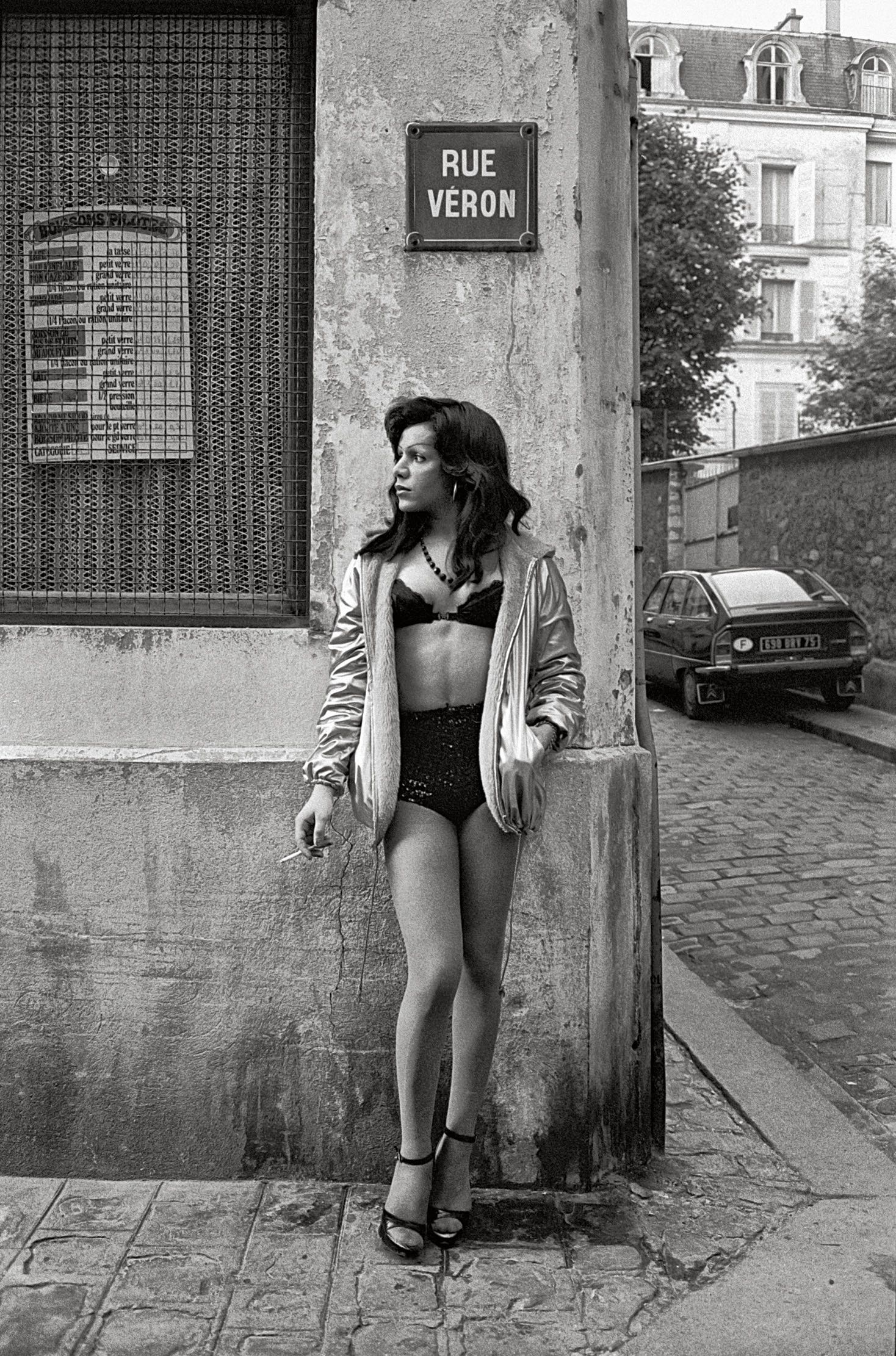 Atwood was introduced to this tight-knit circle by Blondine, a sex-worker with whom she was close. “I never thought I would photograph Pigalle, but I had been given that entrée,” she remembers. “It’s a paradox that photography allows you to know people better… I need to know how they do things, how they get up in the morning.”

While Atwood’s documentation couldn’t ignore the unvarnished painful reality of the women’s lives, the photographs depict their defiance and resistance. Dreams and personal histories are all made visible. An approach typical of the photographer, whose reverence and consideration of her subjects, becomes palpable throughout each turn of the page. 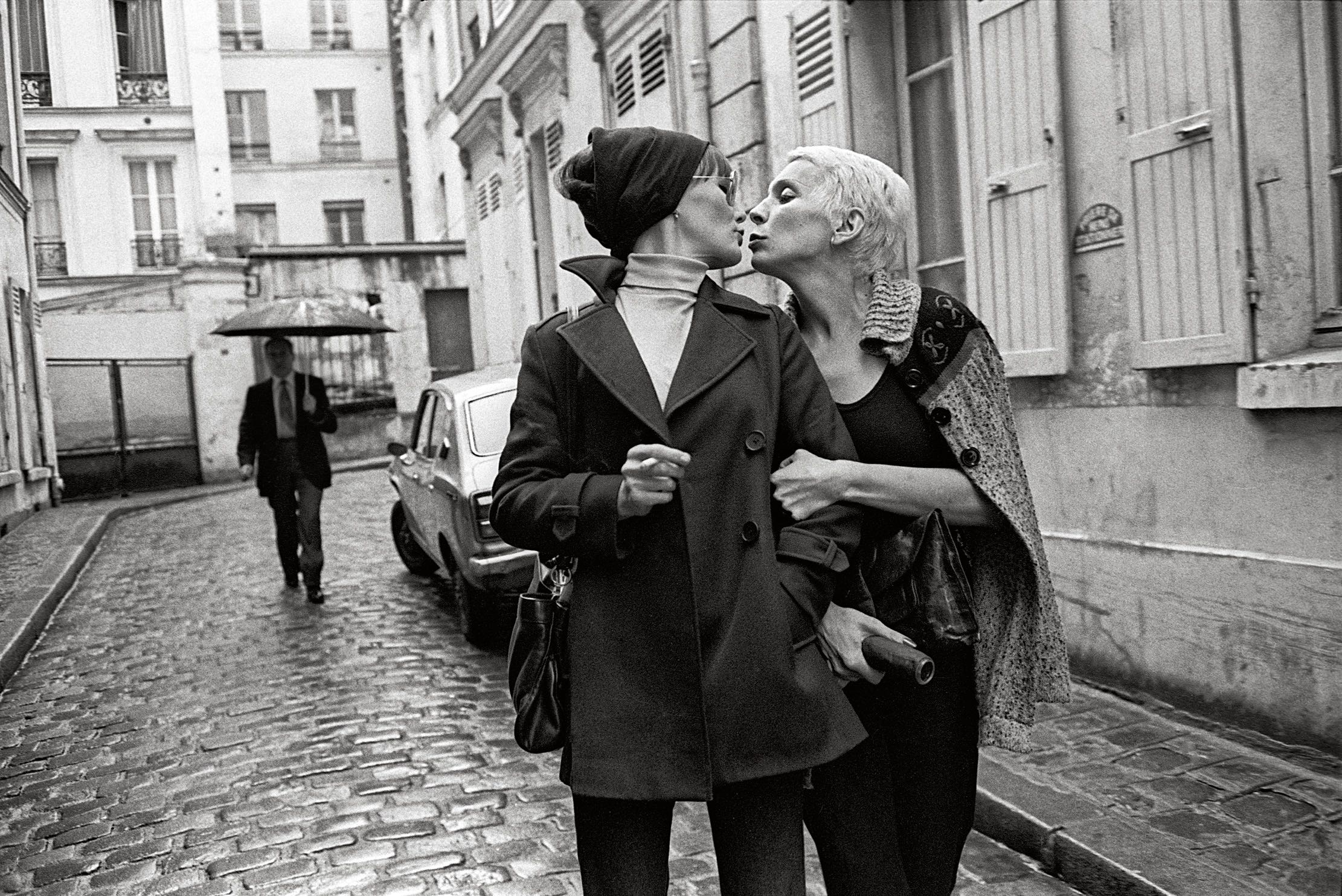 Pigalle has always invited tourism. The endless gawking and documentation would often be a source of discomfort for the women soliciting. Although with time, Atwood proved herself trustworthy. “You can’t just barge in and start taking pictures,” she recalls. “It’s not my world, I will always be just a visitor. As a visitor, I had to respect and behave a certain way.”

When AIDS hit Pigalle later, many of those Atwood photographed lost their lives; if not blotted out before, due to drugs or violence.

“It’s really a witnessing,” she explains. “I loved them and I felt privileged to have been allowed in their world. By publishing the book, I’m giving it to other people and saying this is what I lived, this is what it was like. People can draw their own conclusions.” 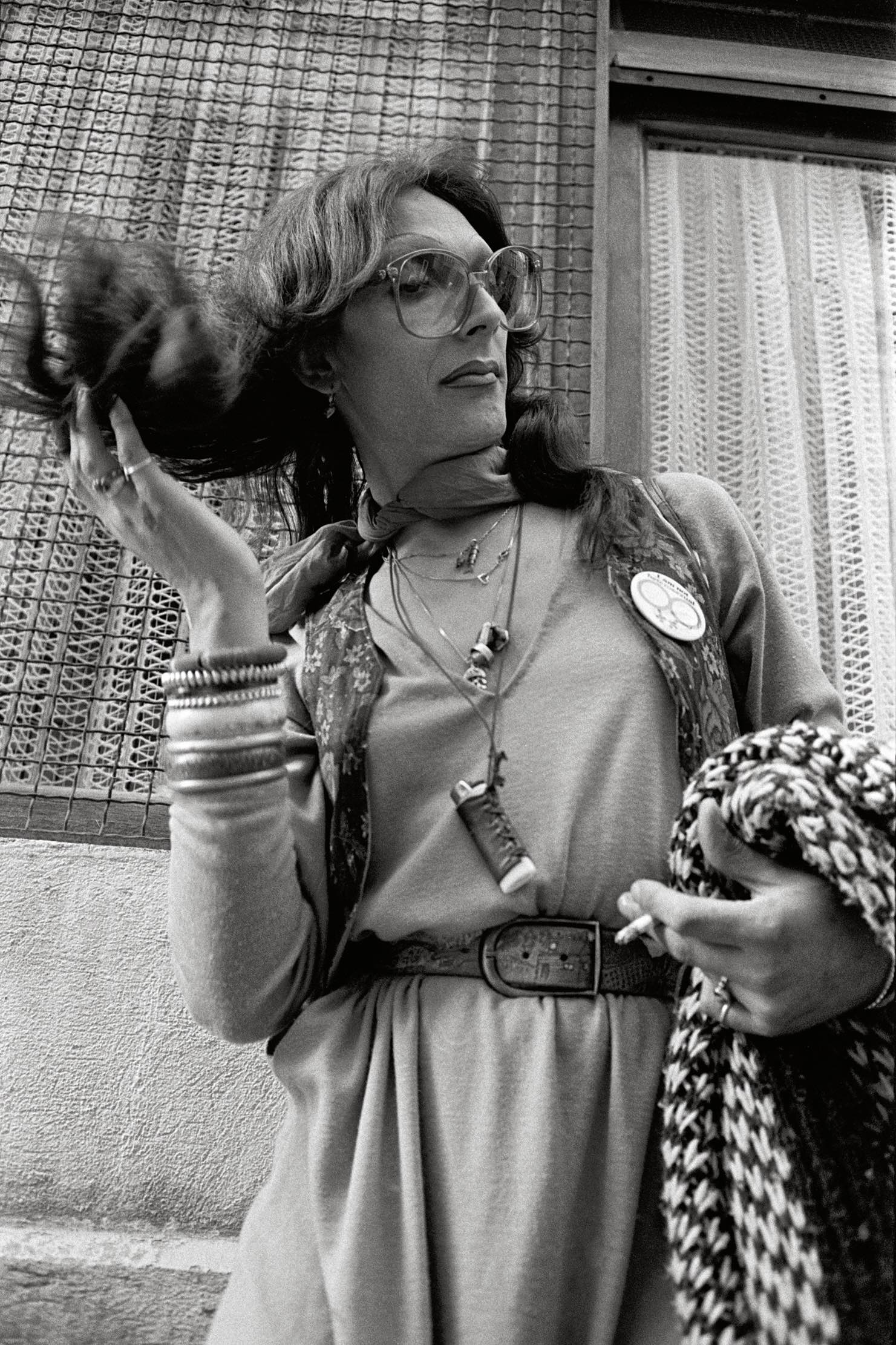 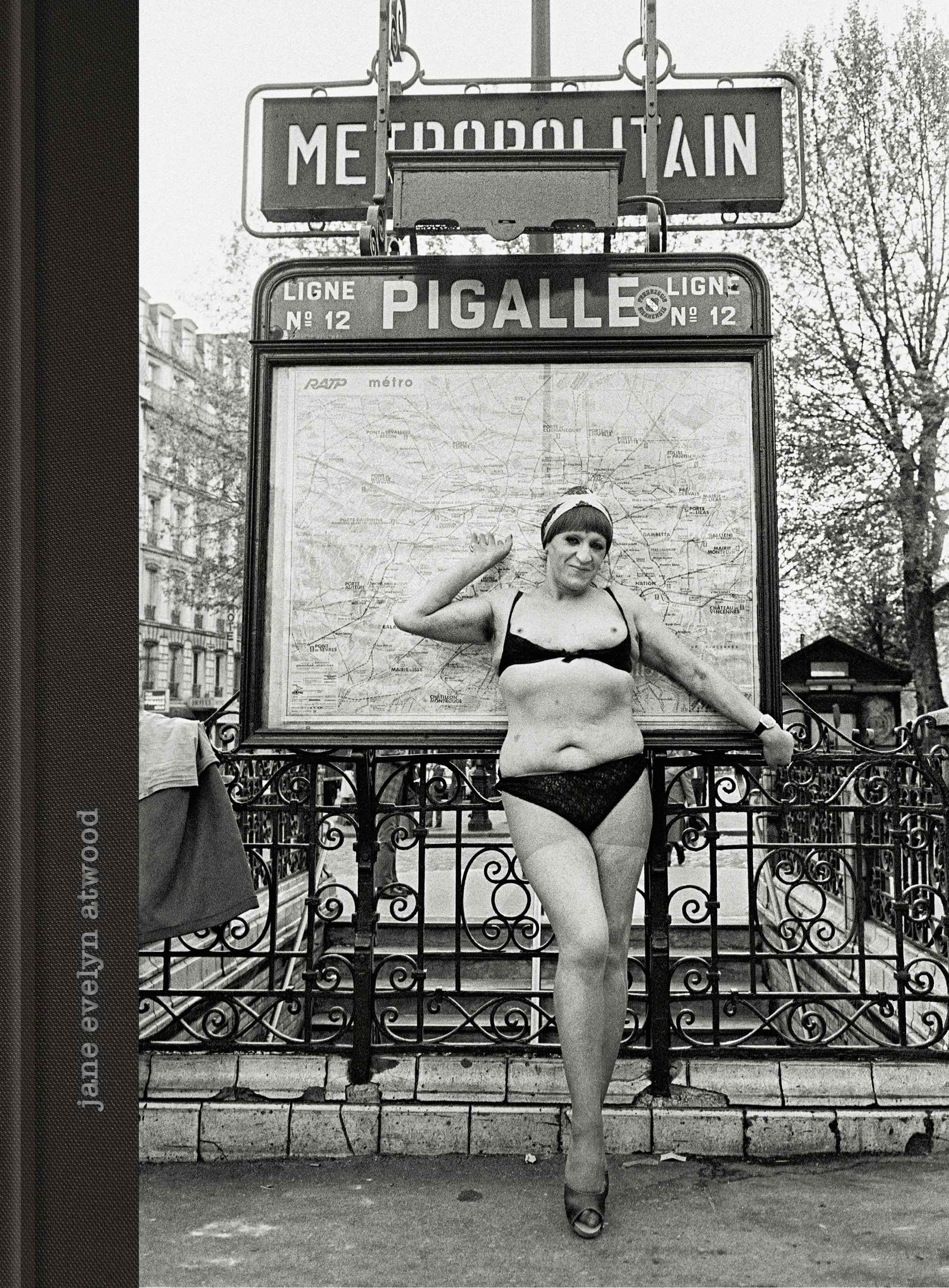 Linkedin
RELATED ARTICLES
OTHER ARTICLES
Shaunak Sen discusses his documentary chronicling an ad hoc hospital’s efforts to protect the city’s birds of prey.
The Egyptian government are continuing the repressive mistreatment of environmental campaigners.
A campaign led by ex-torture survivors and refugee organisations has left the Tories with no planes left to carry out their callous scheme.
A new exhibition brings together 150 works by twelve photographers, offering mesmerising and intimate depictions of life.
SOAS Detainee Support detail the appalling conditions they witnessed at the dangerously overcrowded immigration centre in Kent.
After being subject to racism growing up, Kavi Pujara’s photo series allowed him to reconnect with and reimagine his hometown.