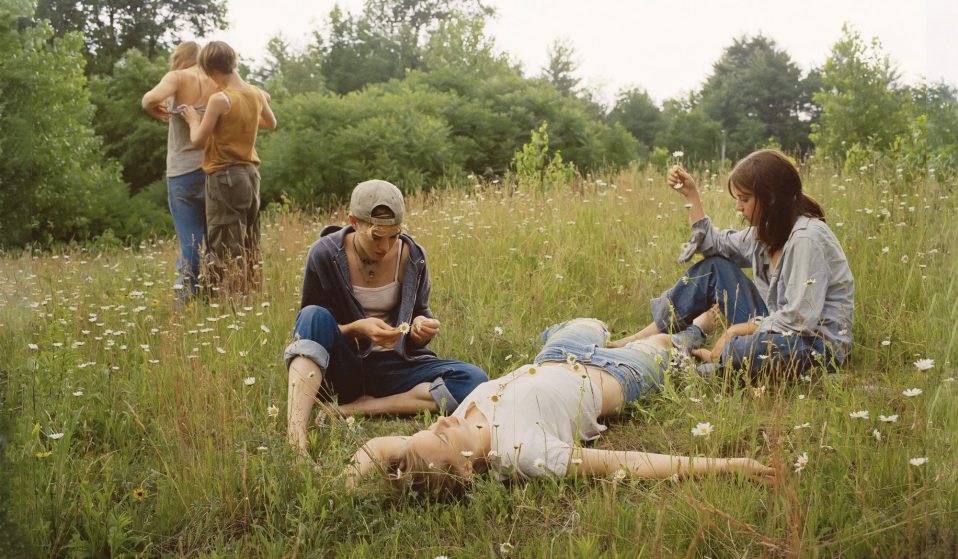 Photographer Justine Kurland reimagines a mythical new world for young women – one where they’re allowed to roam, rebel, and live lawlessly off the land.

Photographer Justine Kurland reimagines a mythical new world for young women – one where they’re allowed to roam, rebel, and live lawlessly off the land.

American pop culture has maintained a lifelong love affair with the notion of the anti-hero, the quintessential rebel ready to right the wrongs of injustice on their own terms. The runaway often takes the form of a youth coming of age, who recognises the only way to live true to themselves is to escape the oppressive structures of family and society, and learn to survive on their wits.

Yet while there are plenty of Huckleberry Finns and Holden Caulfields in American literature, there is a profound absence of girls daring to go it alone. It is here, into this void that photographer Justine Kurland first stepped more than 20 years ago when she began making the series Girl Pictures. The project, made between 1997 and 2002, has just published by Aperture.

“I wanted the girls to run away to escape patriarchy, to forge a world of their own,” Kurland says. “I realise my fantasy derives from an American one; Manifest Destiny and dreams of the frontier. But the expansion West is essentially a colonialist desire, one of violence and genocide.”

Resisting the system of American patriarchy and its imperialist agenda, Kurland transforms the landscape of teenage rebellion into mythic scenes of Arcadia. Here, a collectivist mindset permeates every frame, one that allows groups of young girls to band together and live off the land without exploiting it for themselves. 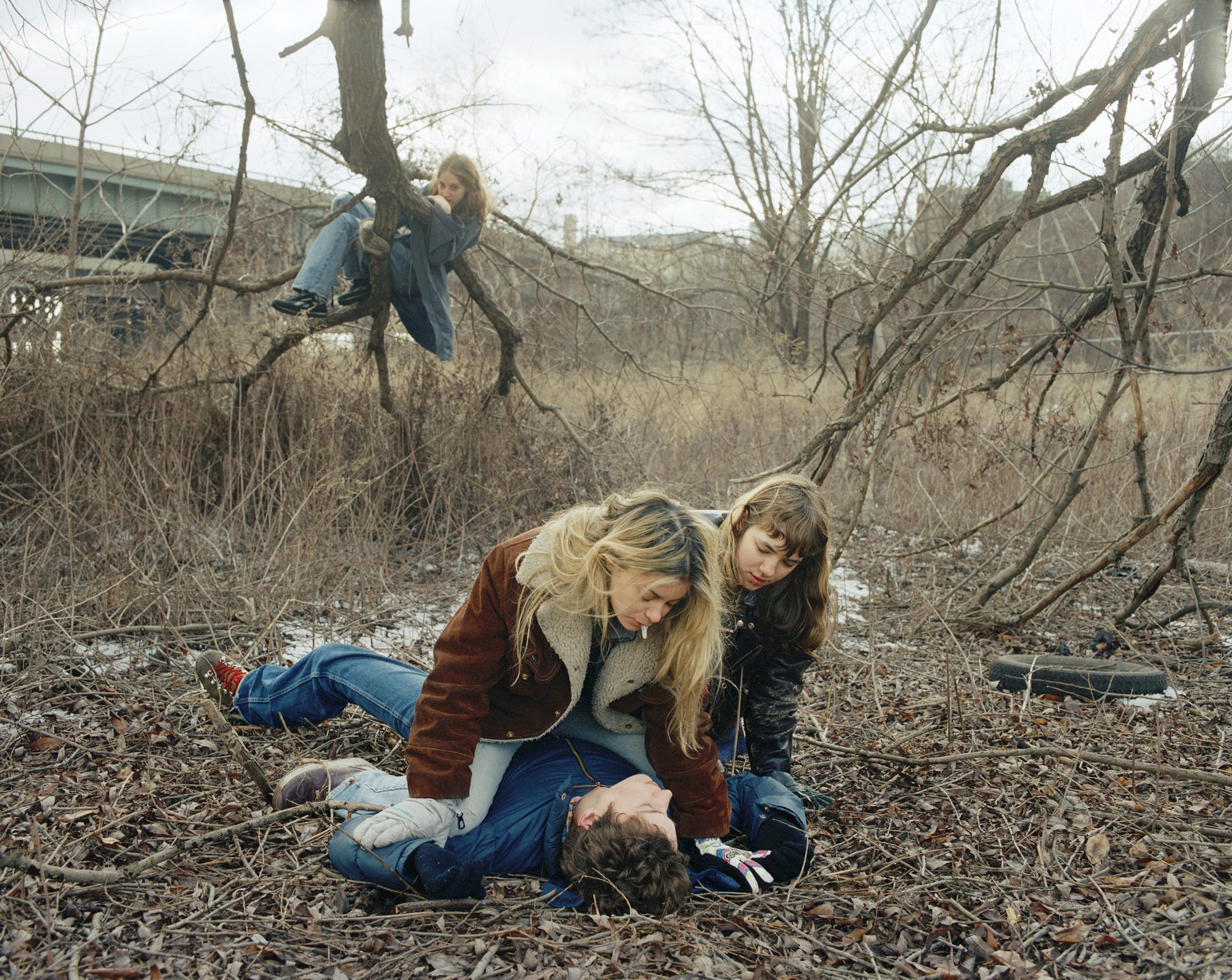 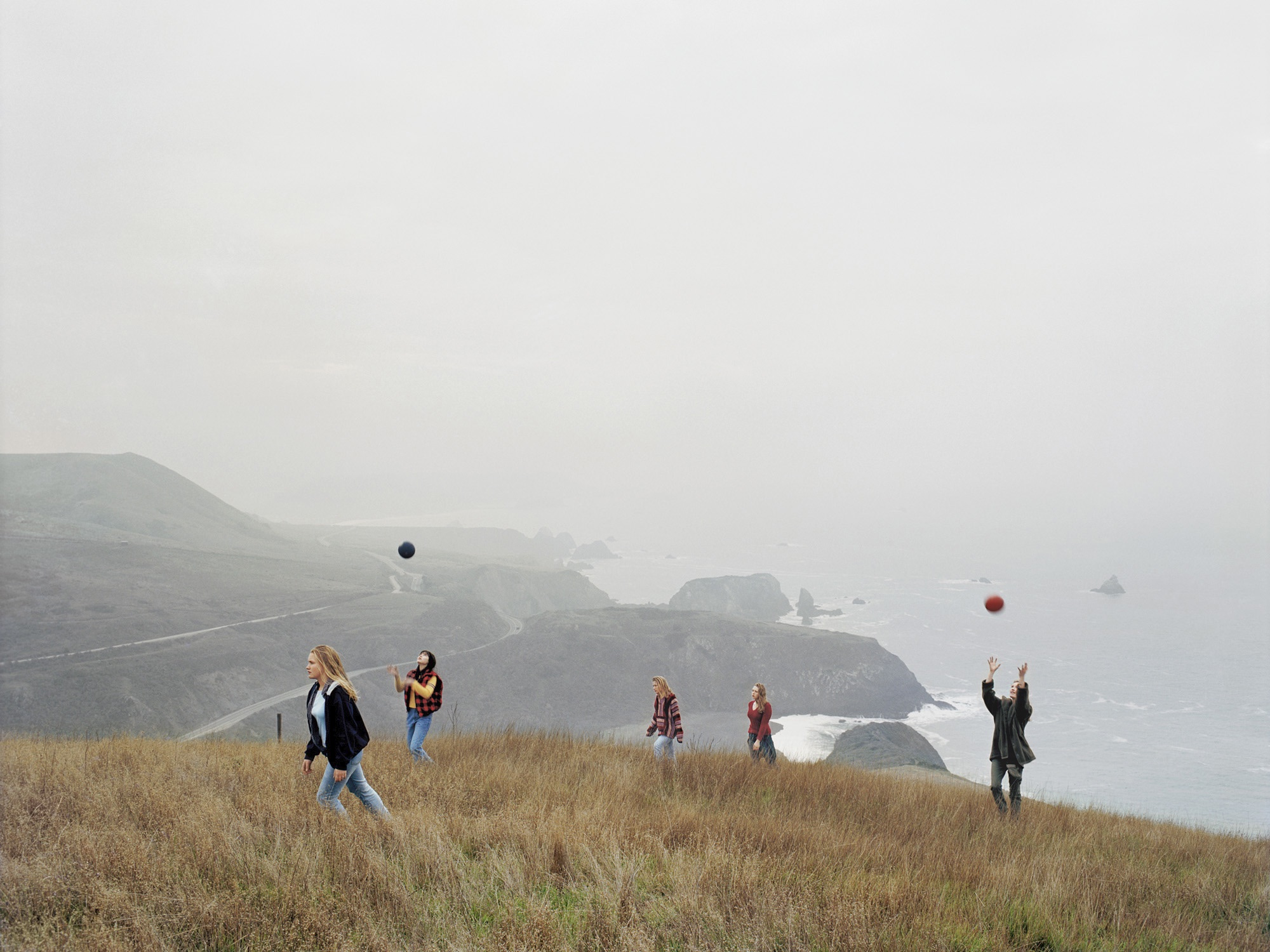 To make these images, Kurland traversed the continent; crossing the Mississippi River, wading through fields of waving grass, surmounting the jagged crests of Colorado, and rolling through the valleys of the Sierra Nevada, before finally reaching the Pacific Ocean.

Of her staged scenes, Kurland says: “I made this work as a way to imagine new possibilities. I photographed outside of towns, on highway embankments and overpasses, along rivers and sluices. The landscape was a receptacle of a utopian impulse, a never-never land for girls, to live communally, in a perpetual state of bliss.”

Kurland’s work was inspired by iconic female rockers like Debbie Harry, Patti Smith and Bikini Kill, as well as after-school TV shows that inadvertently made her root for “fallen” or flawed female protagonists.

“Girl Pictures started in an organic way,” she says. “I was not consciously setting out to make corrections to narratives concerning women.” 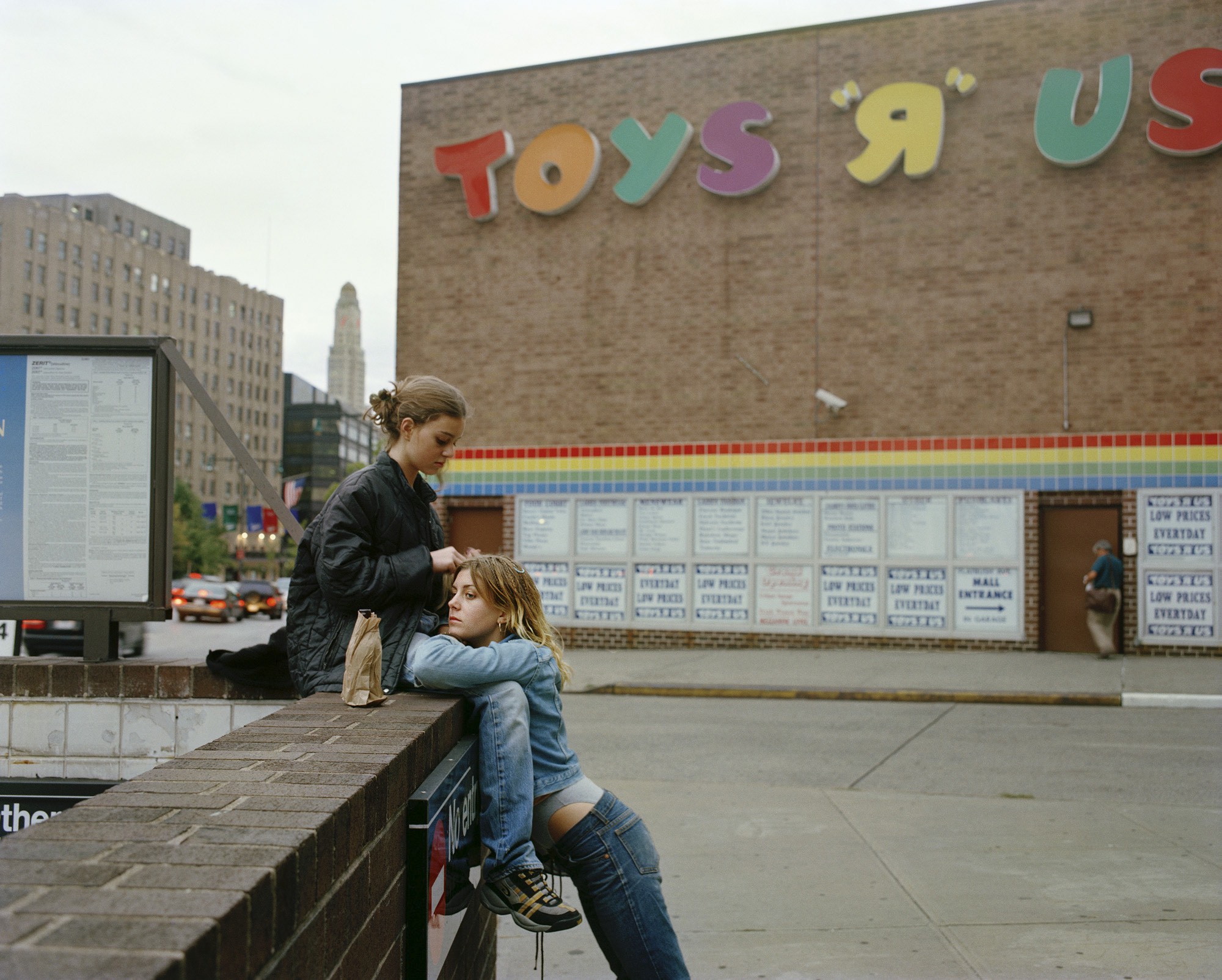 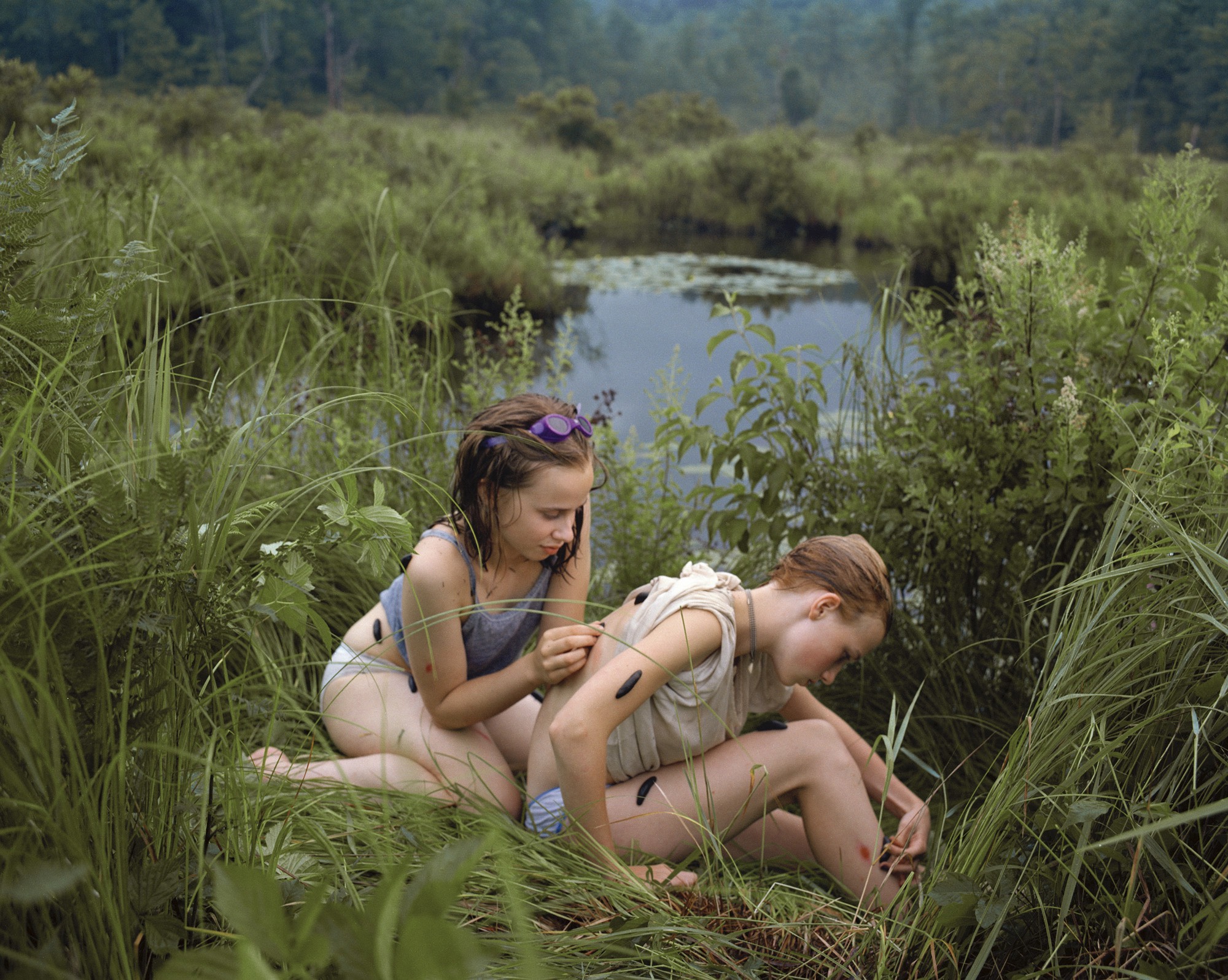 She began photographing Alyssum, her then-boyfriend’s 15-year-old daughter who had been sent to live with her father after getting caught skipping school and smoking weed. “I vastly preferred her company to his,” Kurland remembers. “After he left for work, we spent long conspiratorial mornings stretched under the air conditioner in his Midtown Manhattan condominium. Together we conceived a plan to shoot film stills starring Alyssum as a teenage runaway.”

Now, two decades later, Kurland reflects on the timely impact of these photographs. “They exist outside of original impulse conceiving them and mean something else during a administration that has rolled back environmental protections and put women’s reproductive choices are at risk. They belong to a new generation girls who might find something aspirational in the photographs.” 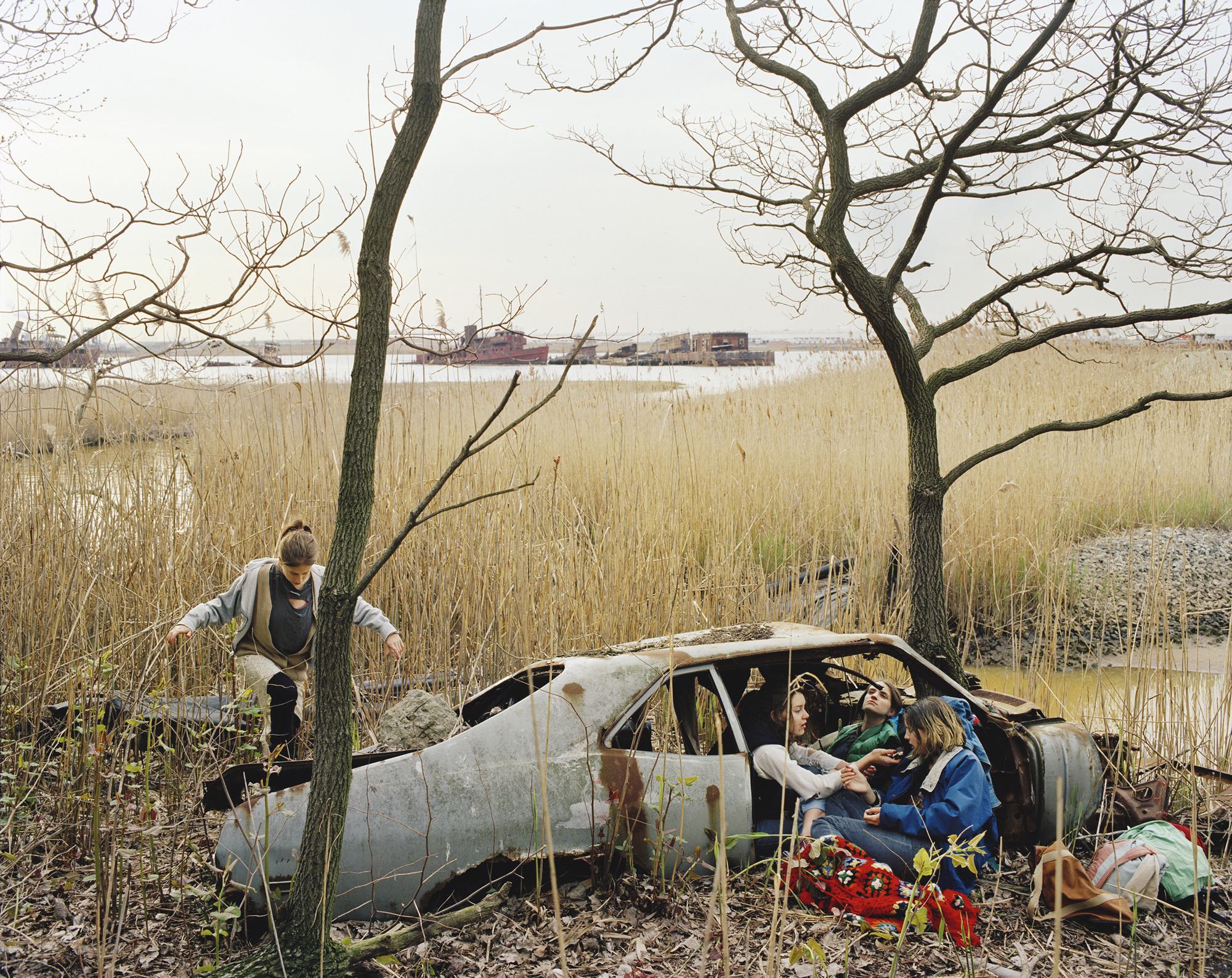 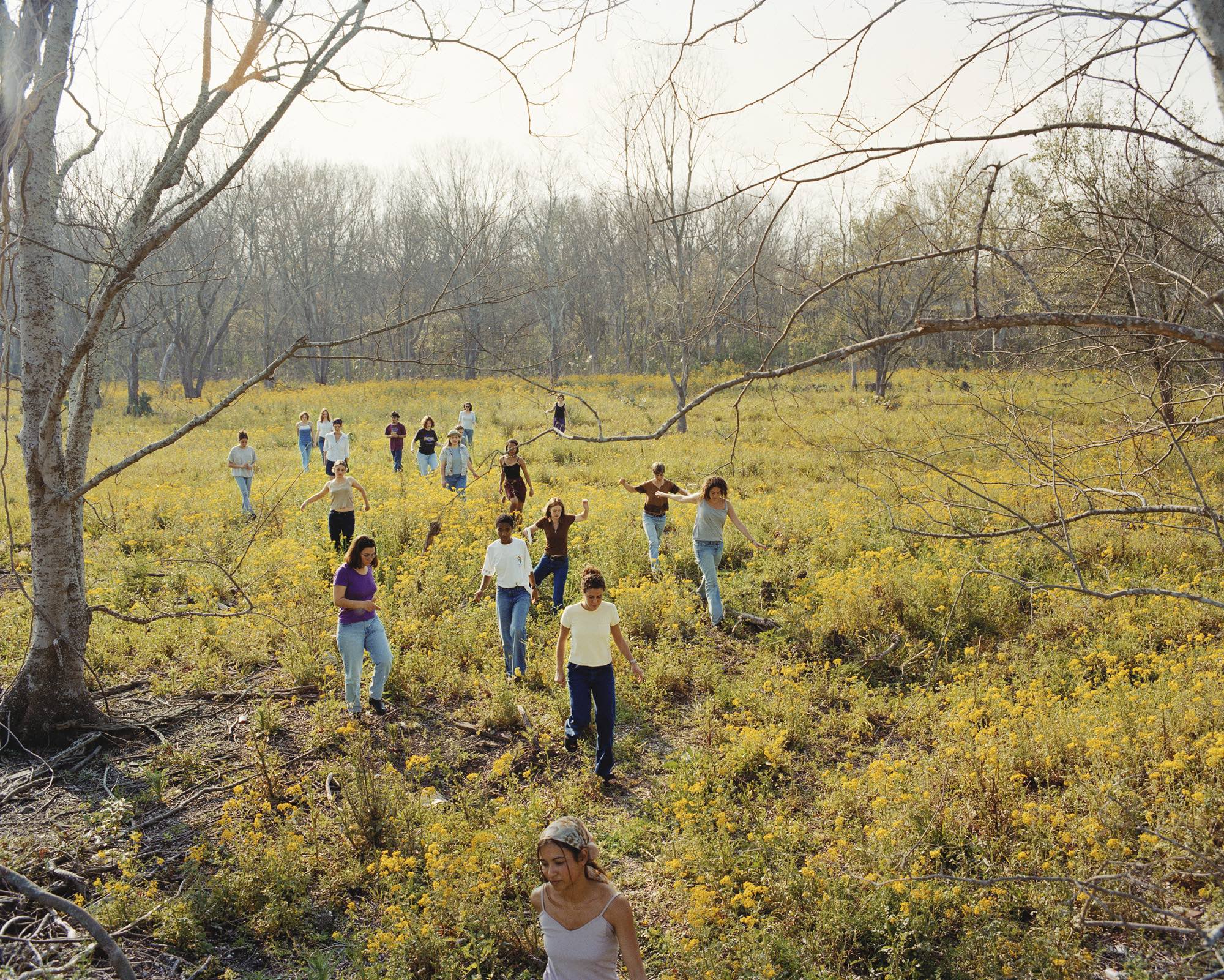 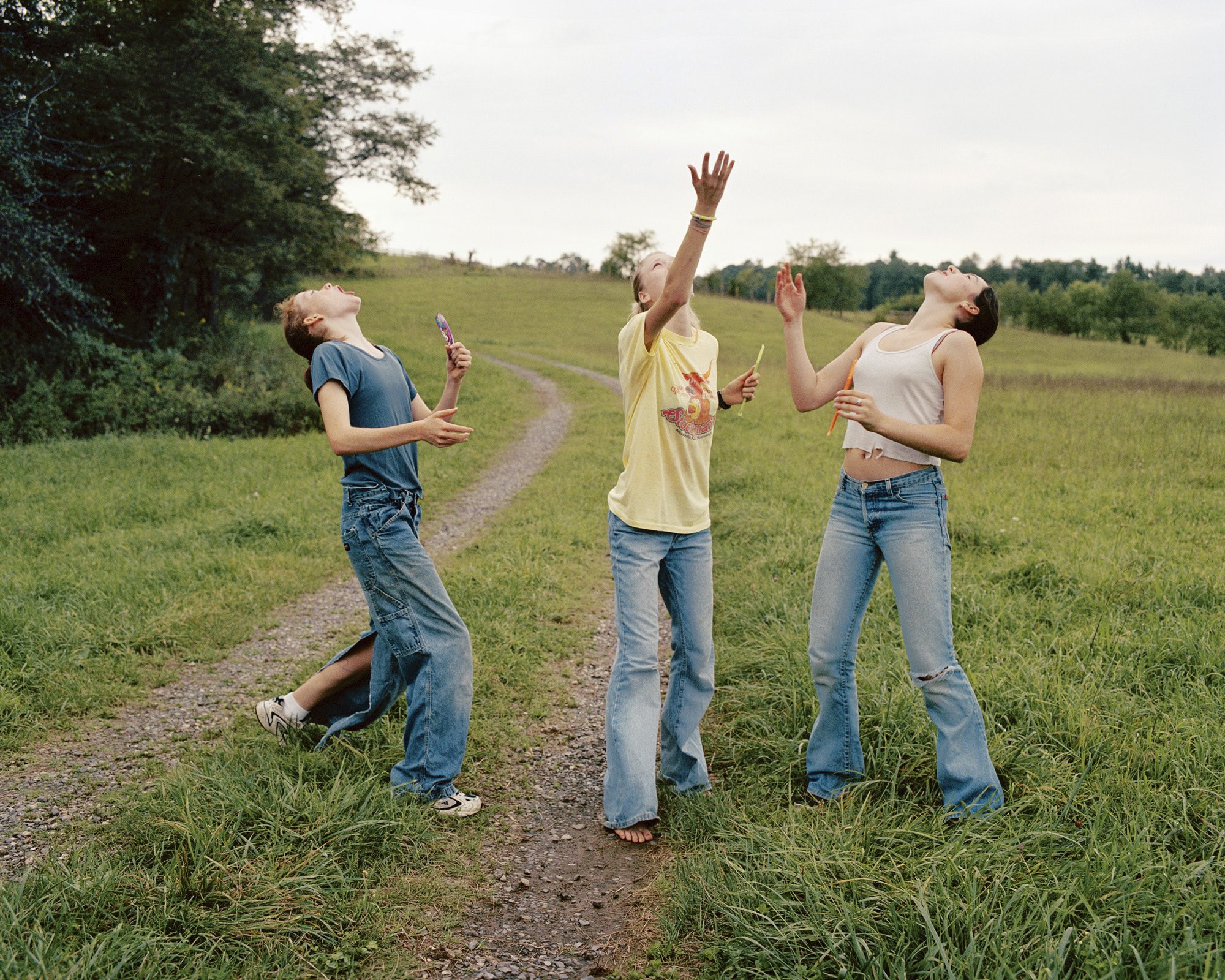 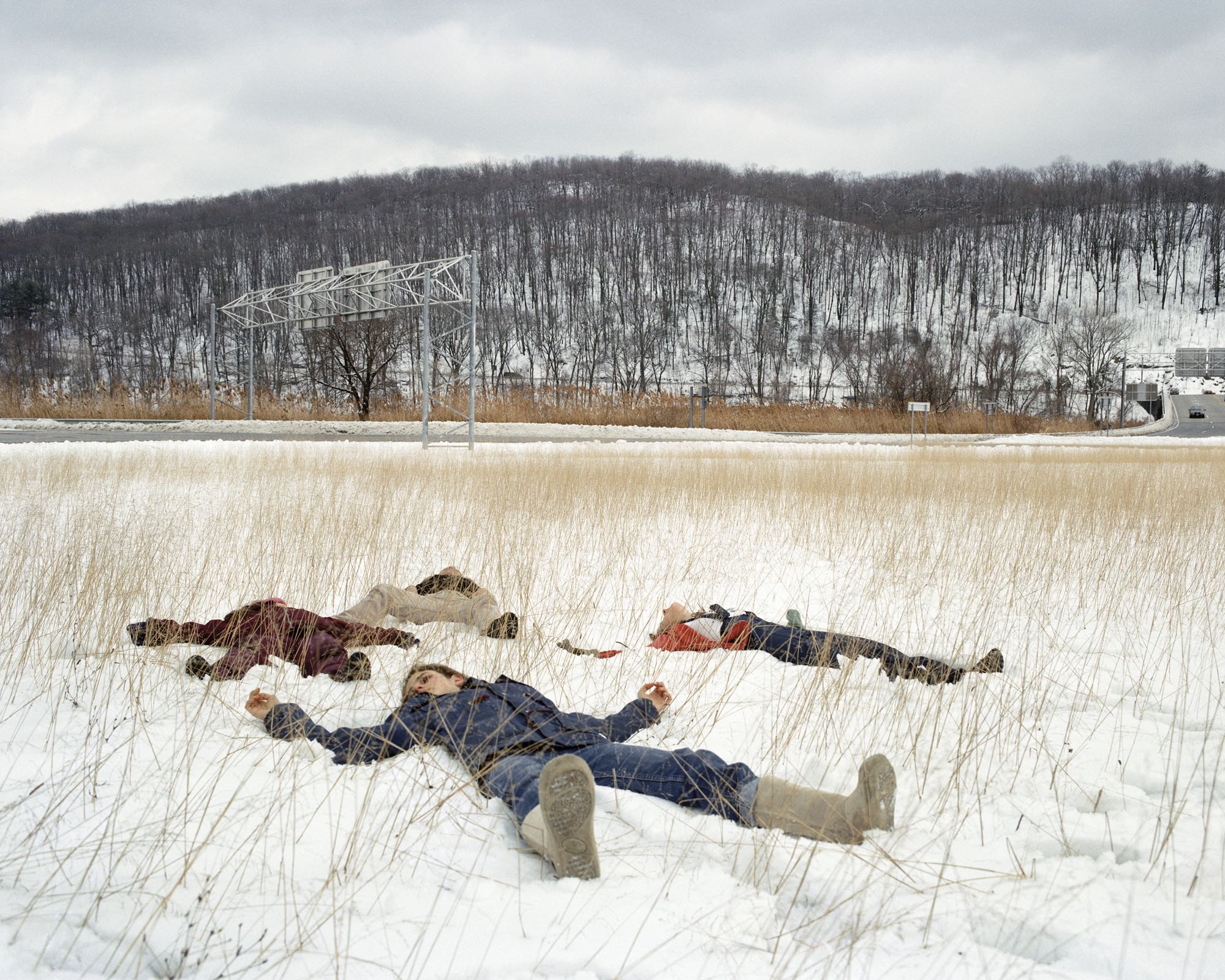 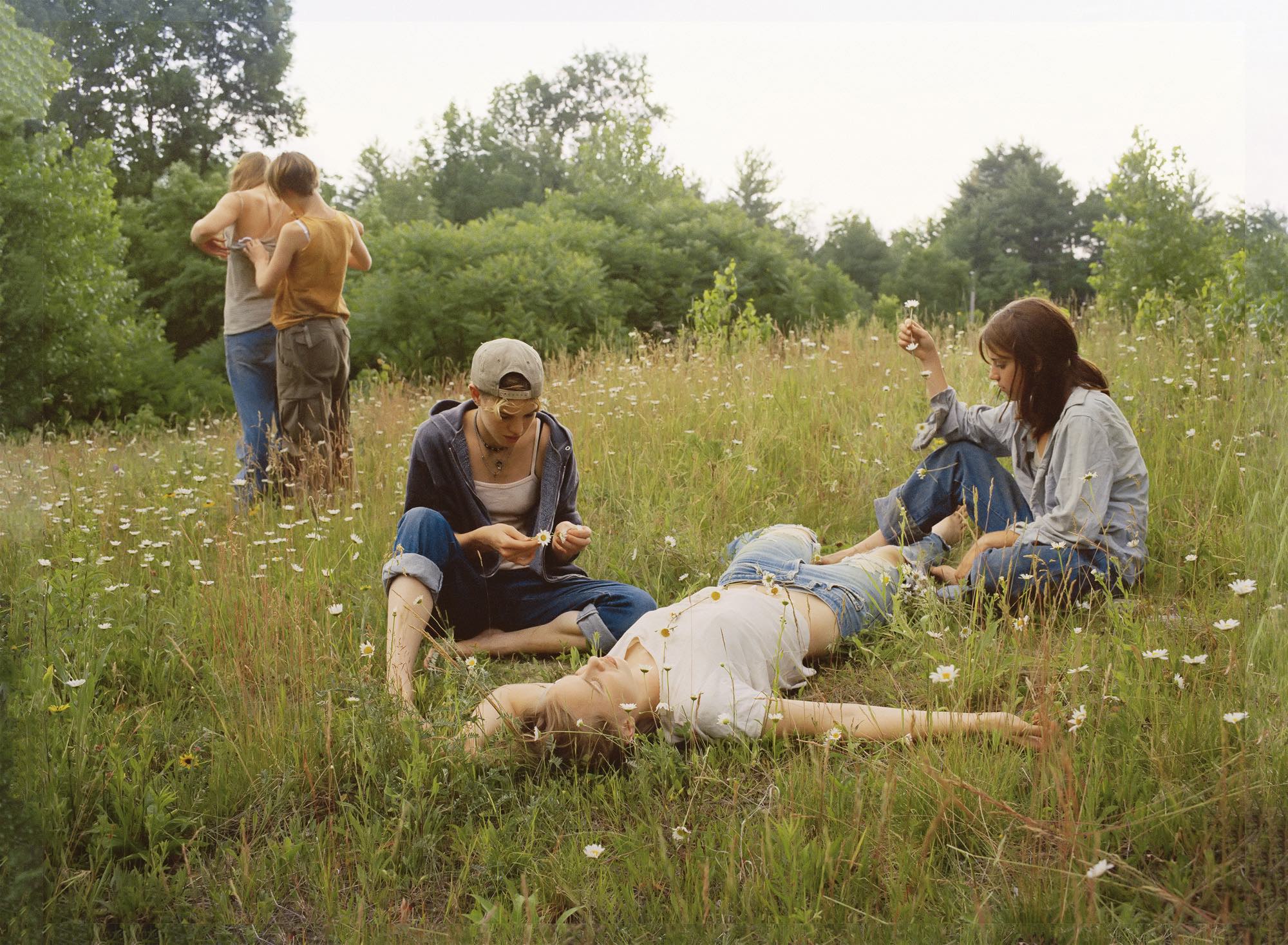 Girl Pictures is released this month through Aperture.

Linkedin
RELATED ARTICLES
OTHER ARTICLES
Since 2007, Gideon Mendel has made 20 trips to document floods in 13 countries. The result is an alarming record of what has already been lost to the climate emergency.
Photographer Becky Tyrell went down to the fading banger and stock raceway to meet a community desperate to keep it alive.
Activists and campaigners are fighting back against new laws that would seriously undermine the ability to take industrial action, calling it an attack on fundamental workers' rights.
After blocking the Scottish government’s gender recognition reform bill, Westminster is now devising further changes to the law to make it harder for trans people to self-identify.
A recent High Court ruling against the right to wild camp in Dartmoor National Park sparked the largest land protest in history – and campaigners say their fight is not over yet.
At his West Bank restaurant, Fadi Kattan established himself as the voice of modern Palestinian cuisine. Now, he’s bringing his innovative, bold flavours to the UK’s capital.