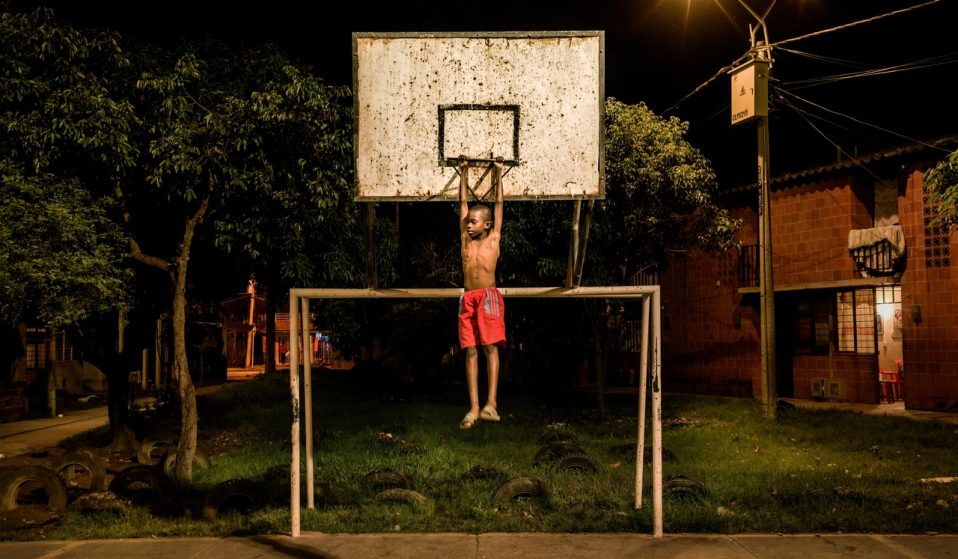 Danish photographer Mads Nissen reflects on his time in Colombia during the height of its turmoil, documenting the people impacted by conflict in the country.

Danish photographer Mads Nissen reflects on his time in Colombia during the height of its turmoil, documenting the people impacted by conflict in the country.

Beginning in the 1960s, the Colombian Civil War has been one of the longest – and bloodiest – conflicts in recent history.

Since fighting between government forces, guerrilla rebels and paramilitary groups first started, over 200,000 people have been killed: according to Colombia’s National Centre for Historical Memory, civilian deaths make up most of that number.

On top of that, it’s estimated that more than five million people have been forced from their home between 1985 and 2012, making Colombia responsible for the world’s second largest population of internally displaced persons. 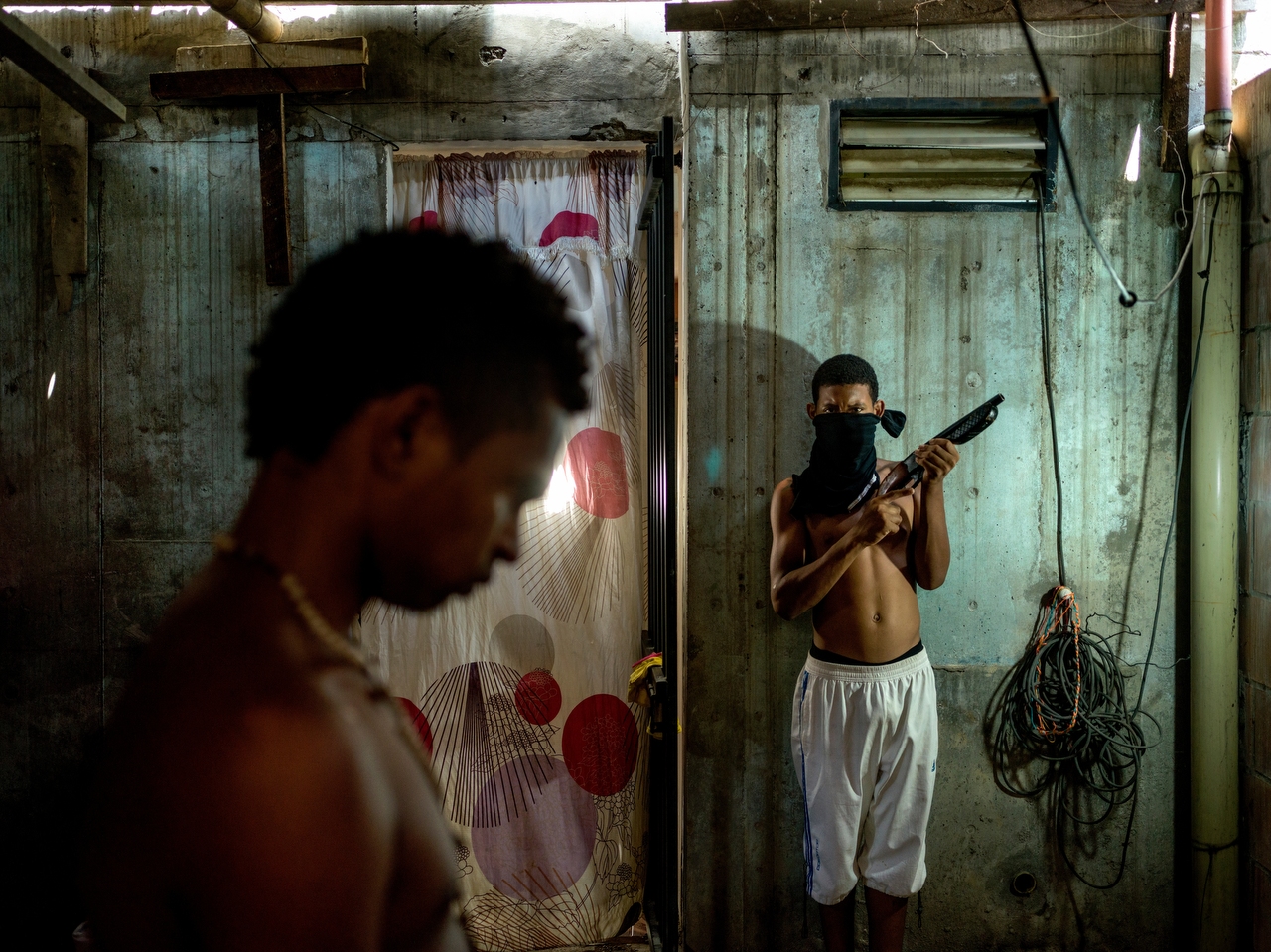 Danish photographer Mads Nissen has been documenting conflict in the country since 2010. Over the past eight years, his work has taken him across the country – from the Congress of Colombia to FARC (Revolutionary Armed Forces of Colombia) guerrilla camps.

In 2016, he was present in Colombia during the historic peace process negotiations between President Juan Manuel Santos and FARC forces, a unique period in its complicated timeline.

“Everything was at stake, and I felt it immediately,” he explains. “From my Twitter feed, to the talks I had with the taxi from the airport, and to the youth gathering at Plaza Bolivar. ”

“The country was balancing on the edge – between war and peace, justice and forgiveness, the past and the future. And all was to be determined in these weeks.” 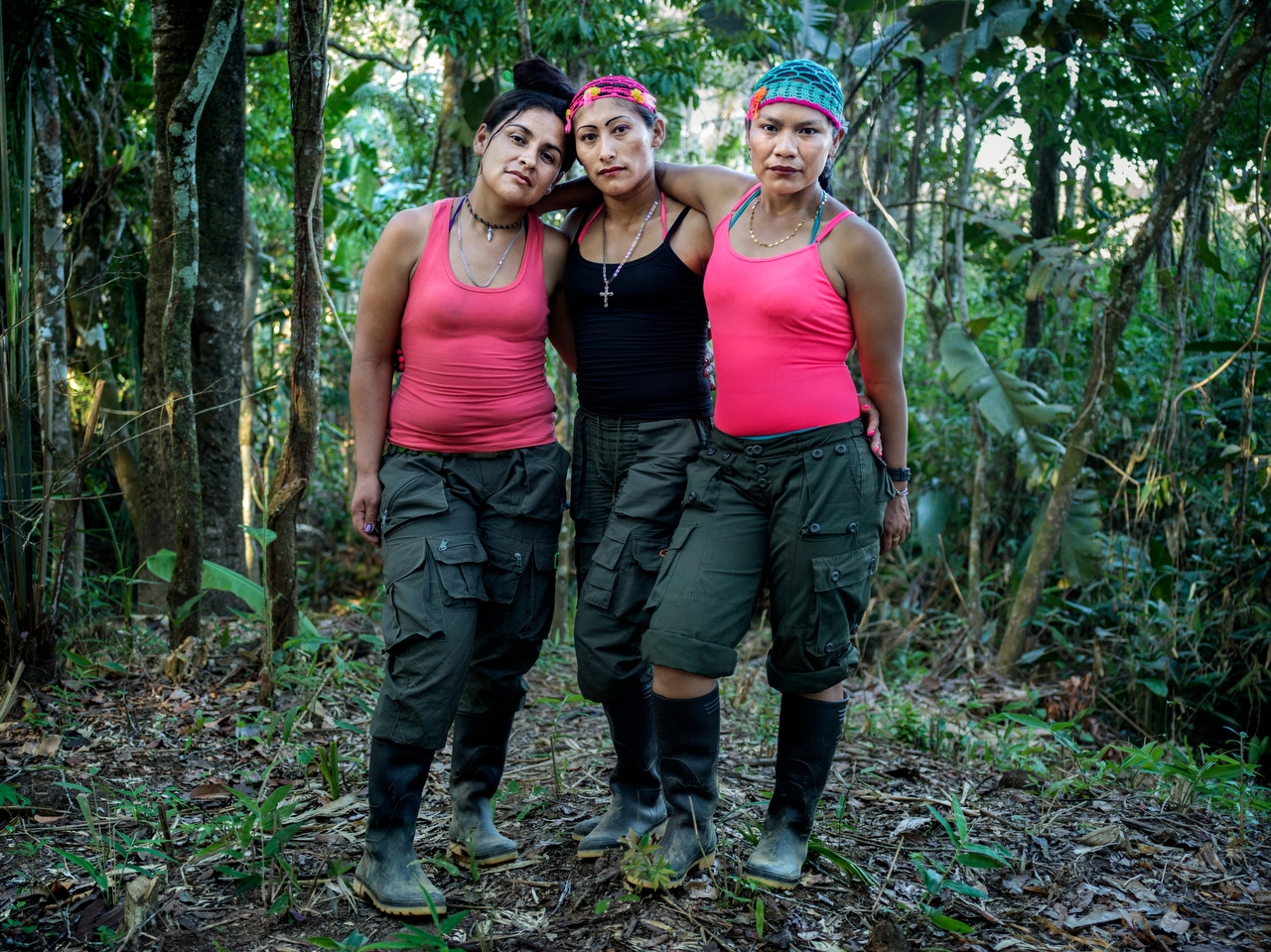 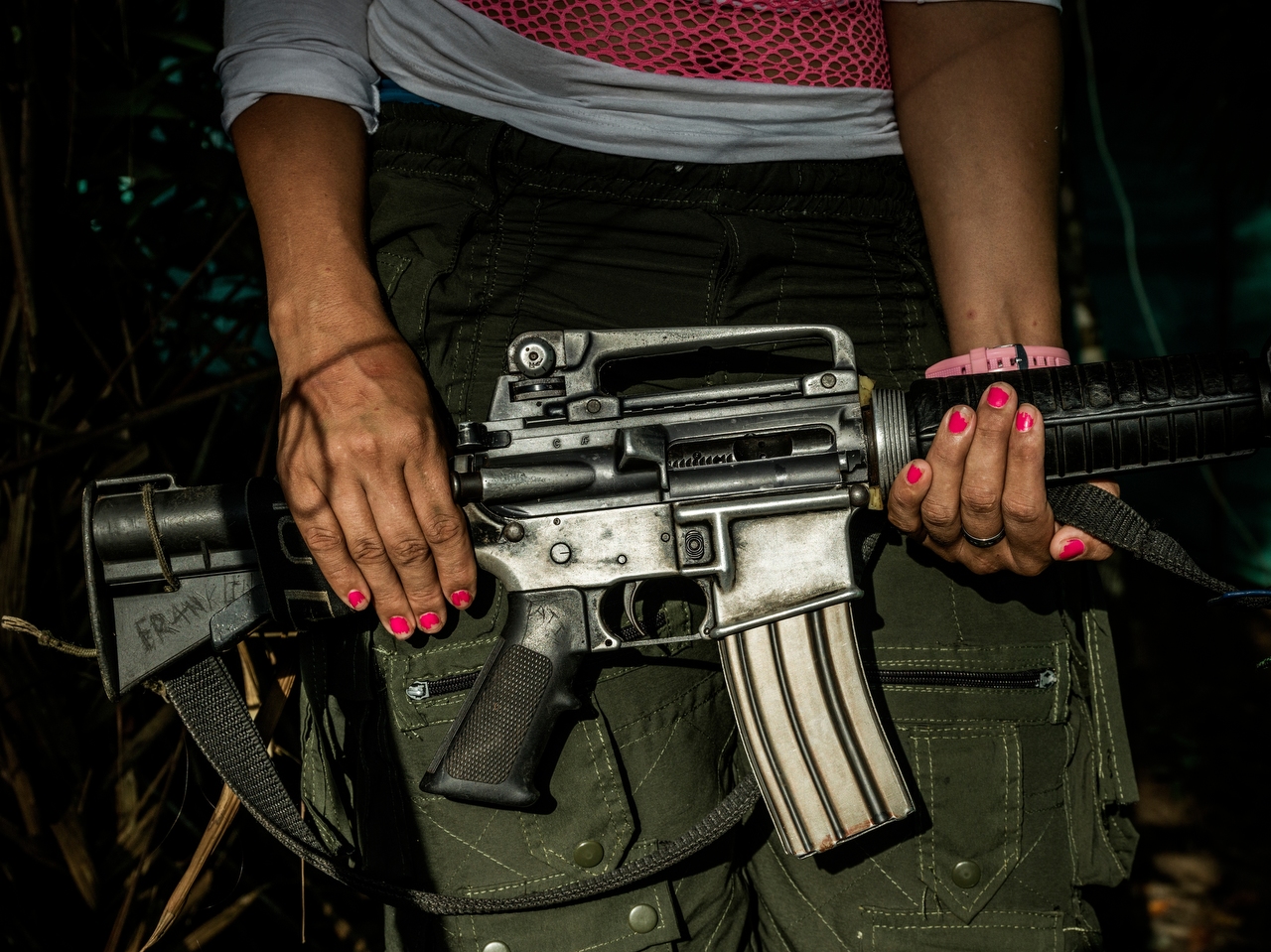 While a historic ceasefire was eventually agreed in June, the Colombian people voted to reject the proposed deal four months later in October, throwing its future into further turmoil. In his photos, Nissen captures the chaos and uncertainty of the country and its people.

From the conflict’s “main actors” to the ordinary citizens, Nissen’s images – compiled in a book, titled We Are Indestructible – shine a light on the people living the war every single day.

And, while a new peace deal was eventually thrashed out and agreed in November 2016, the realities of Colombia’s newfound peace present more questions than answers. In Nissen’s work, that ambiguity – where a violent past meets an uncertain future – remains ever-present. 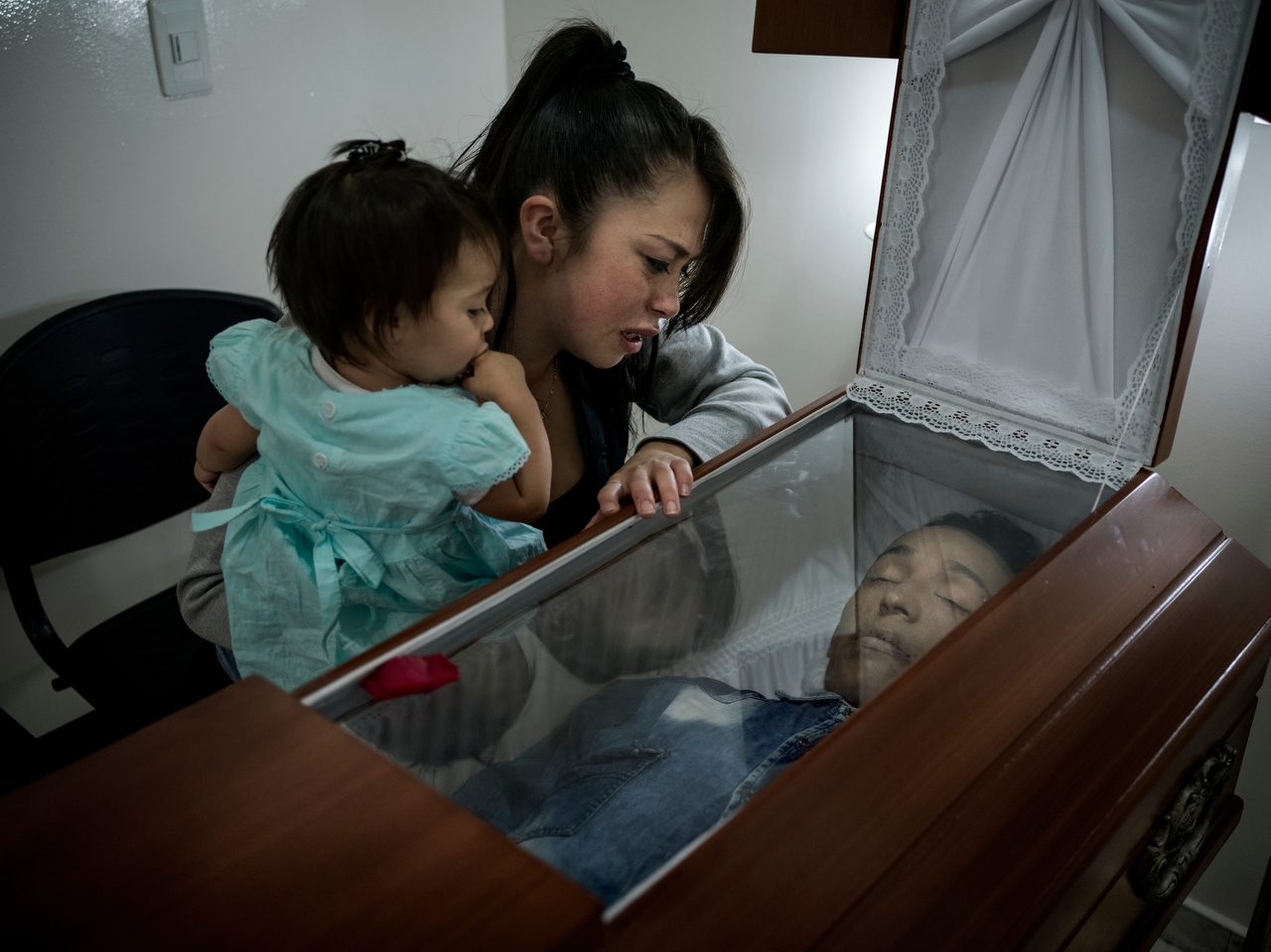 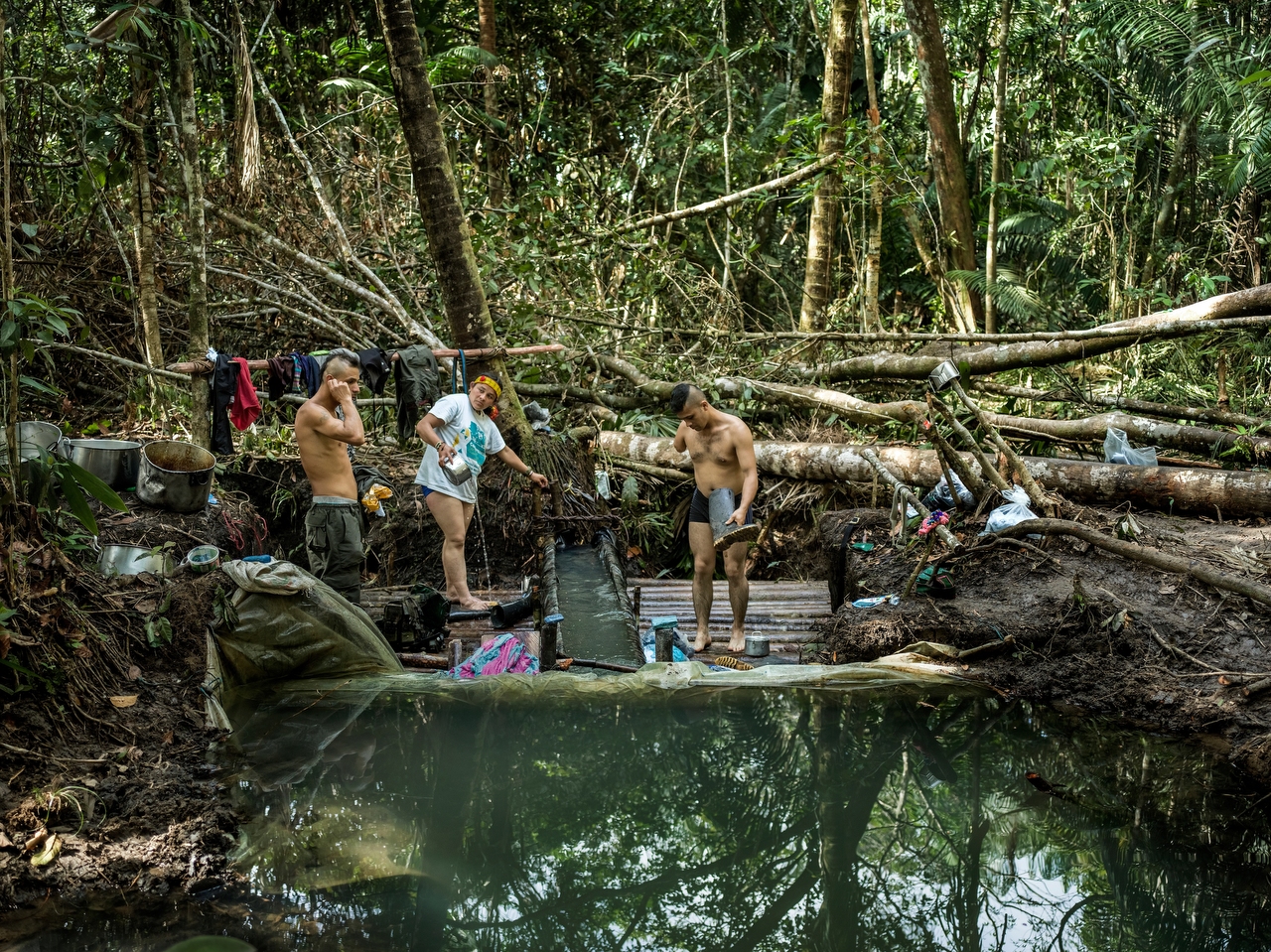 “Hopefully, the conflict will ease, though even after the peace deal, hundreds of human right activist and other so-called ‘social leaders’ are being killed for speaking their mind,” he says.

“But, the story of Colombia is ambiguous. Sure, the darkness and the fear is present – but indeed so is the light and the hope.” 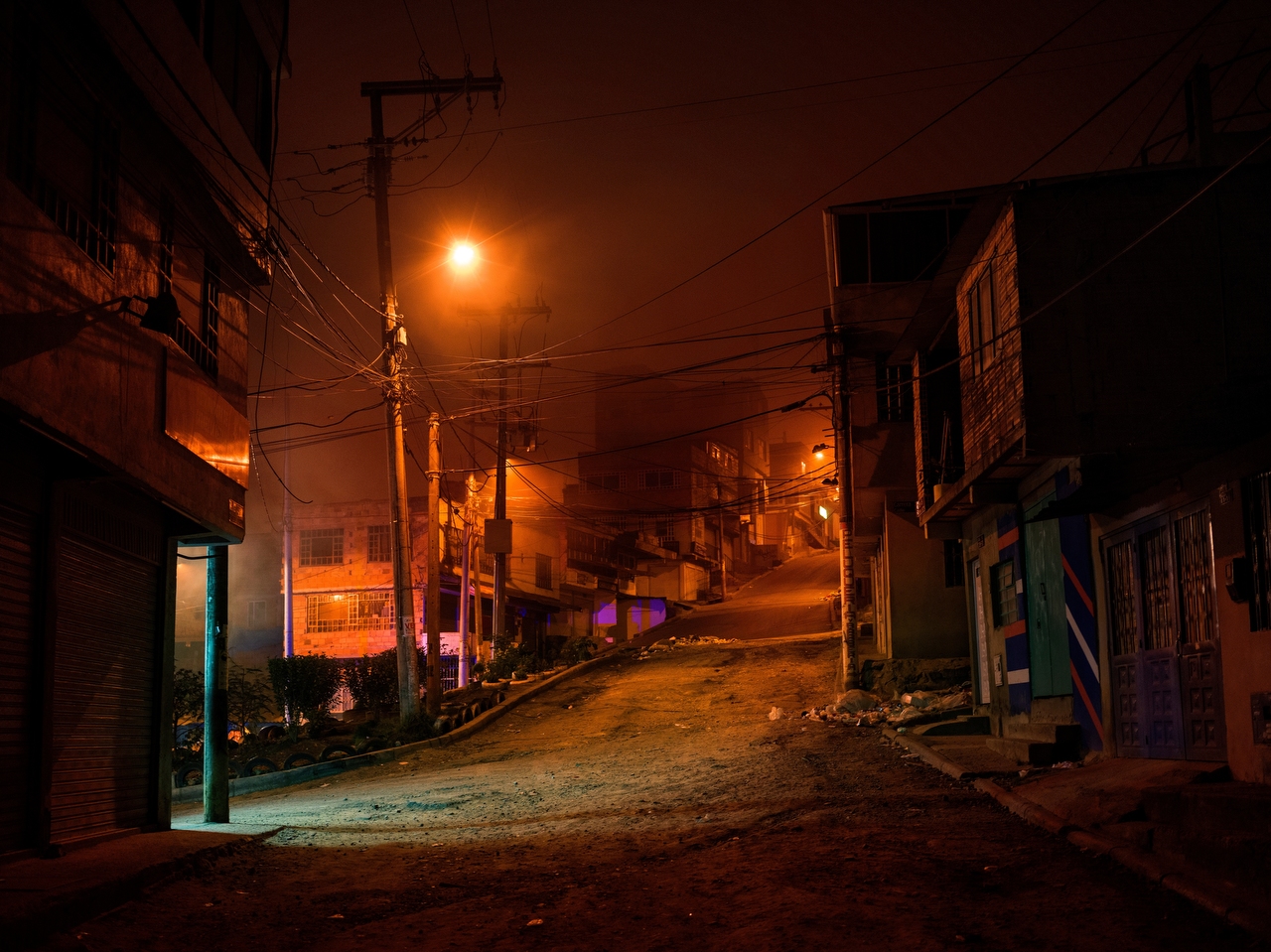 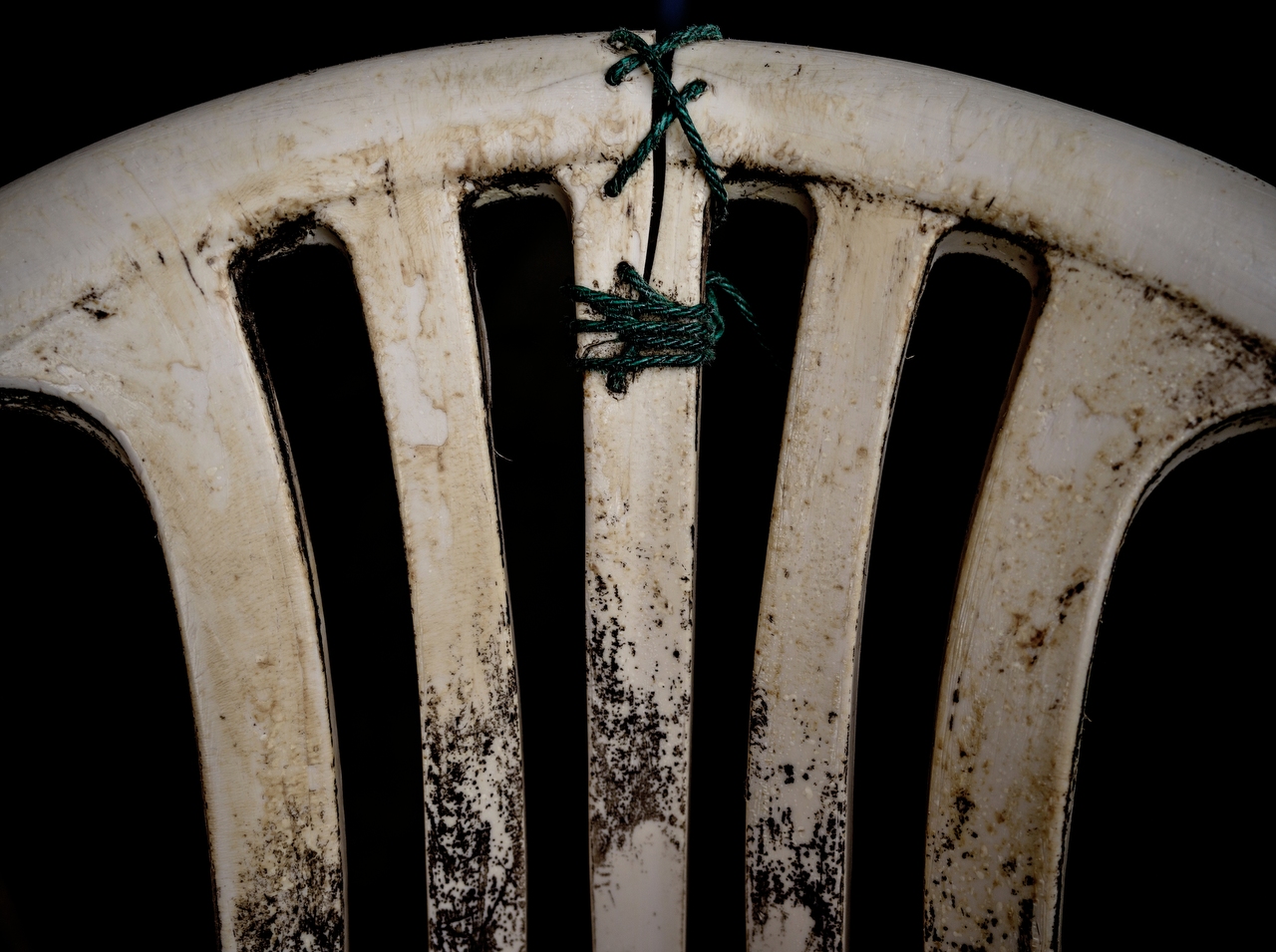 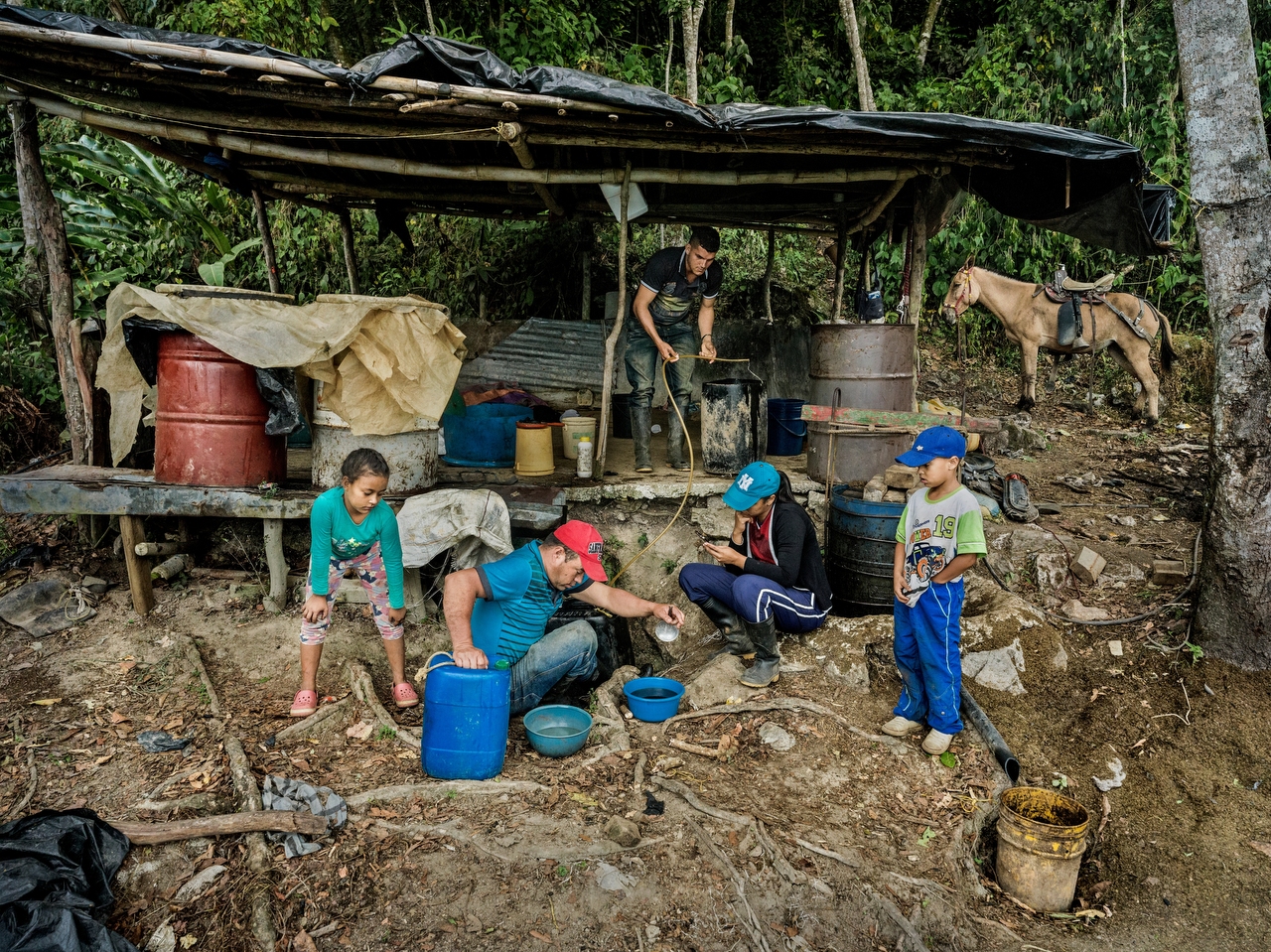 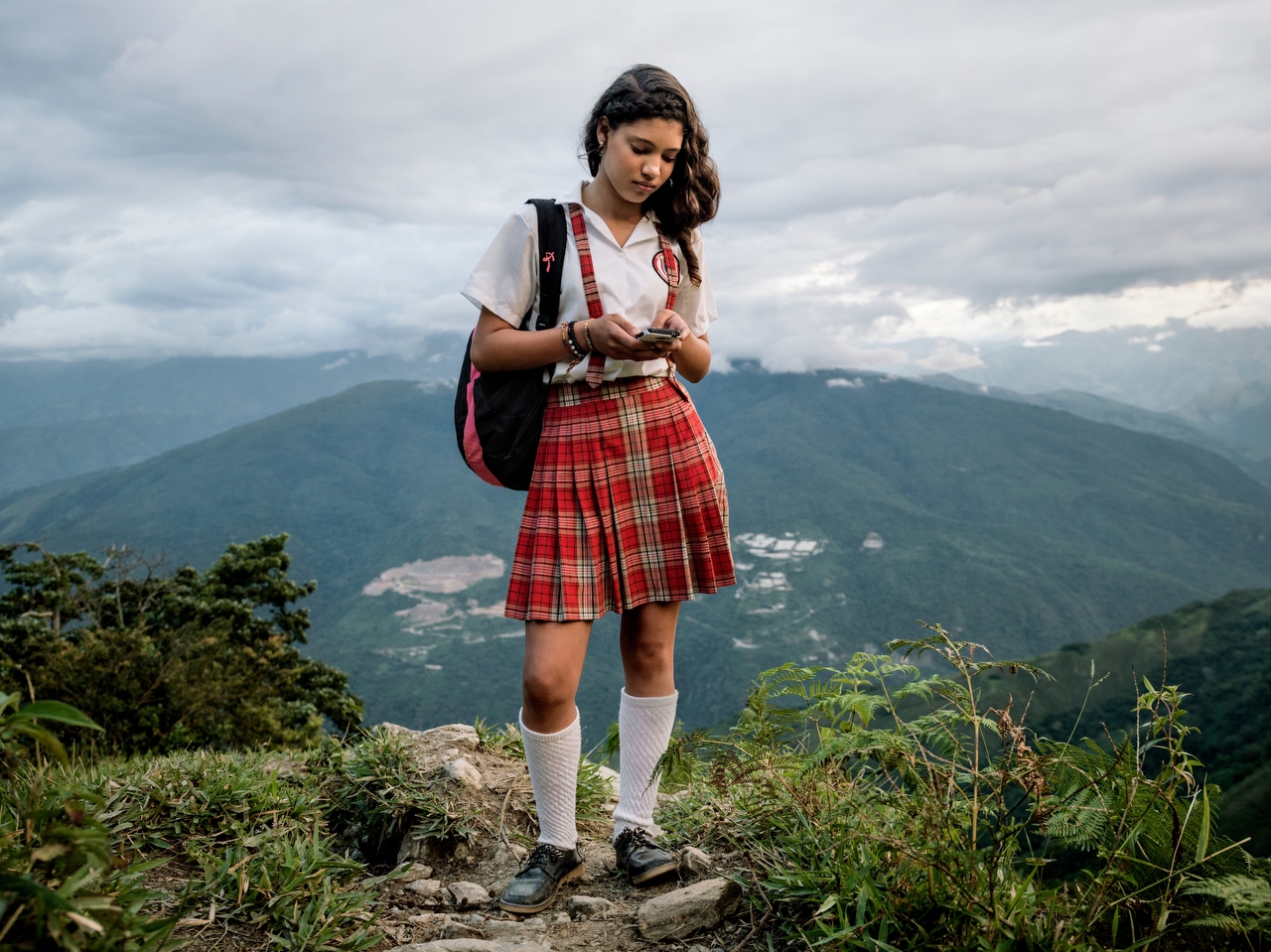 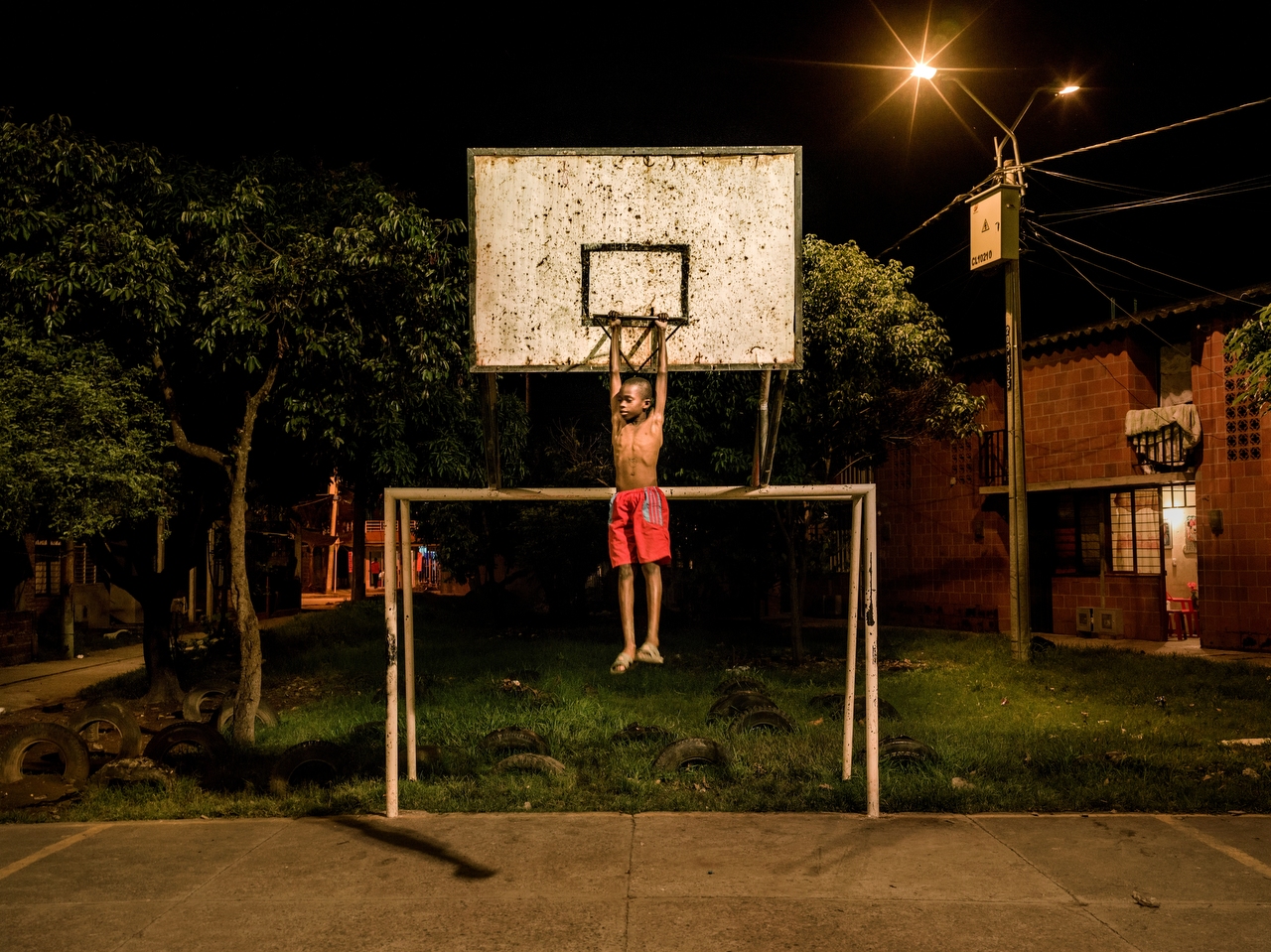 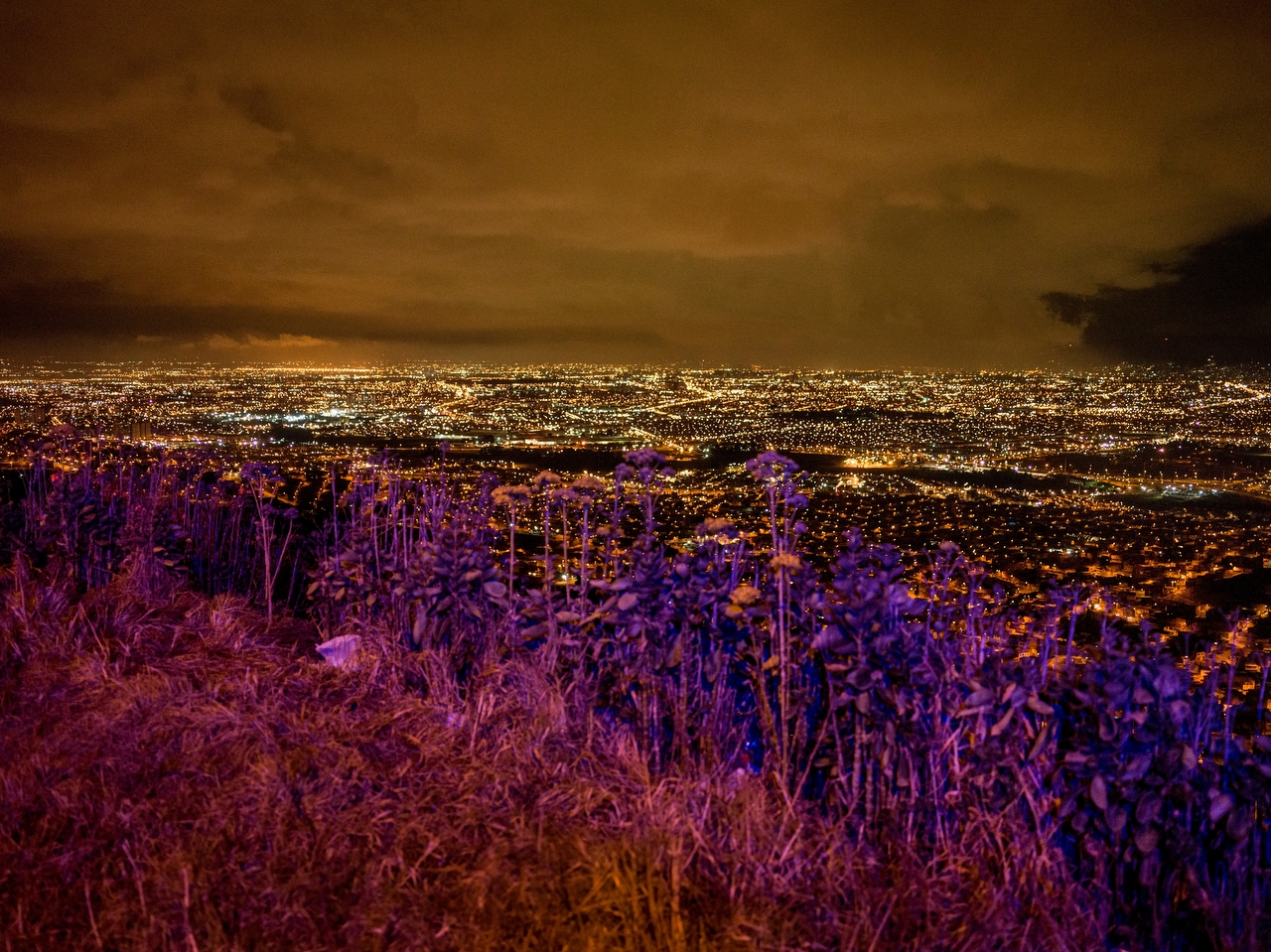 We Are Indestructible is available now from GOST Books.

Linkedin
RELATED ARTICLES
OTHER ARTICLES
The past five years have seen a staggering increase in foodbank usage across the UK. Now, staff fear things are set to get much worse.
A new report has found that the majority of Britains approach trans issues with compassion. It’s about time this was reflected by our media landscape.
Freddie Miller’s new series of photographs investigates who today’s trainspotters are and what drives their unfettered enthusiasm.
The author discusses the all-consuming nature of heartbreak, and turning the experience into an incisive exploration of love and loss.
Photographer David Hoffman recalls documenting the extreme wealth inequality around Tower Hamlets and Hackney int the 1980s.
The singer-songwriter discusses her intimate new project – and the advice she’s picked up across a career as one of rock’s leading voices.