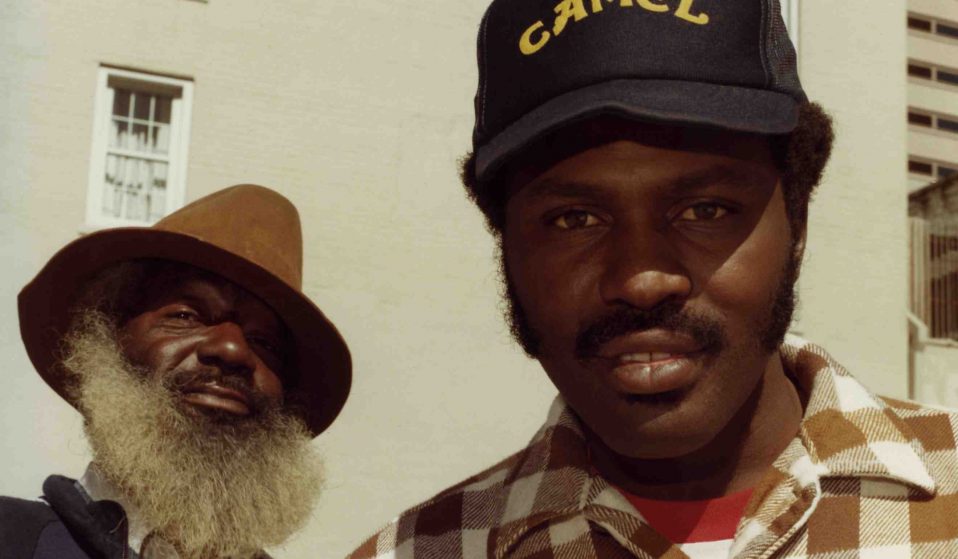 In 1985, photographer Elbert D. Howze captured the residents of Freedmen’s Town, a community founded in 1866 by people liberated from the shackles of chattel slavery.

In 1985, photographer Elbert D. Howze captured the residents of Freedmen’s Town, a community founded in 1866 by people liberated from the shackles of chattel slavery.

A few months after Elbert D. Howze died in 2015, his widow Barbara Howze paid a visit to the Houston Centre for Photography. The photographer had requested that his archive was donated to the centre, and she wanted to honour his final wishes.

Director and curator Ashlyn Davis remembers Mrs. Howze’s distress after learning that the Centre was not a collecting institution. “She said, ‘But I have a whole trunk full!’ So we went and got six portfolio boxes with hundreds of photos,” Davis recalls.

That summer, Davis went through the boxes and discovered a spiral-bound maquette for a photo book Howze had titled Fourth Ward. The book featured a collection of portraits made 1985 of the residents of Freedmen’s Town, a historically black community founded in 1866 by people finally liberated from the shackles of chattel slavery.

Rather than move north, residents built at least 558 settlements that formed the heart and soul of black Houston. Originally built on swamps no one wanted, Freedmen’s Town occupied prime real estate in the centre of the city – and in due time began attracting developers and gentrifiers who wanted a stronghold downtown as the city began to rapidly expand during the 20th century. 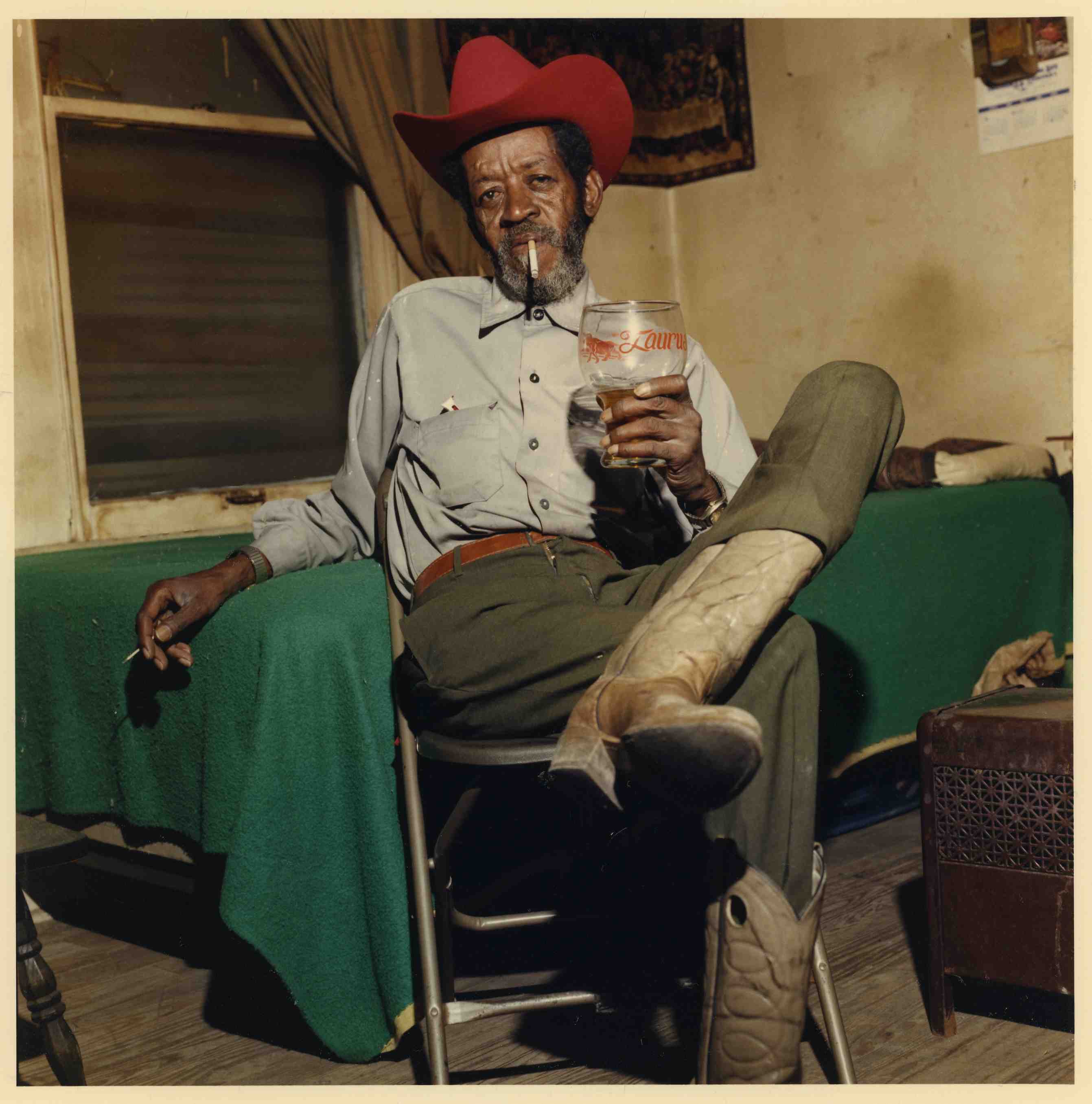 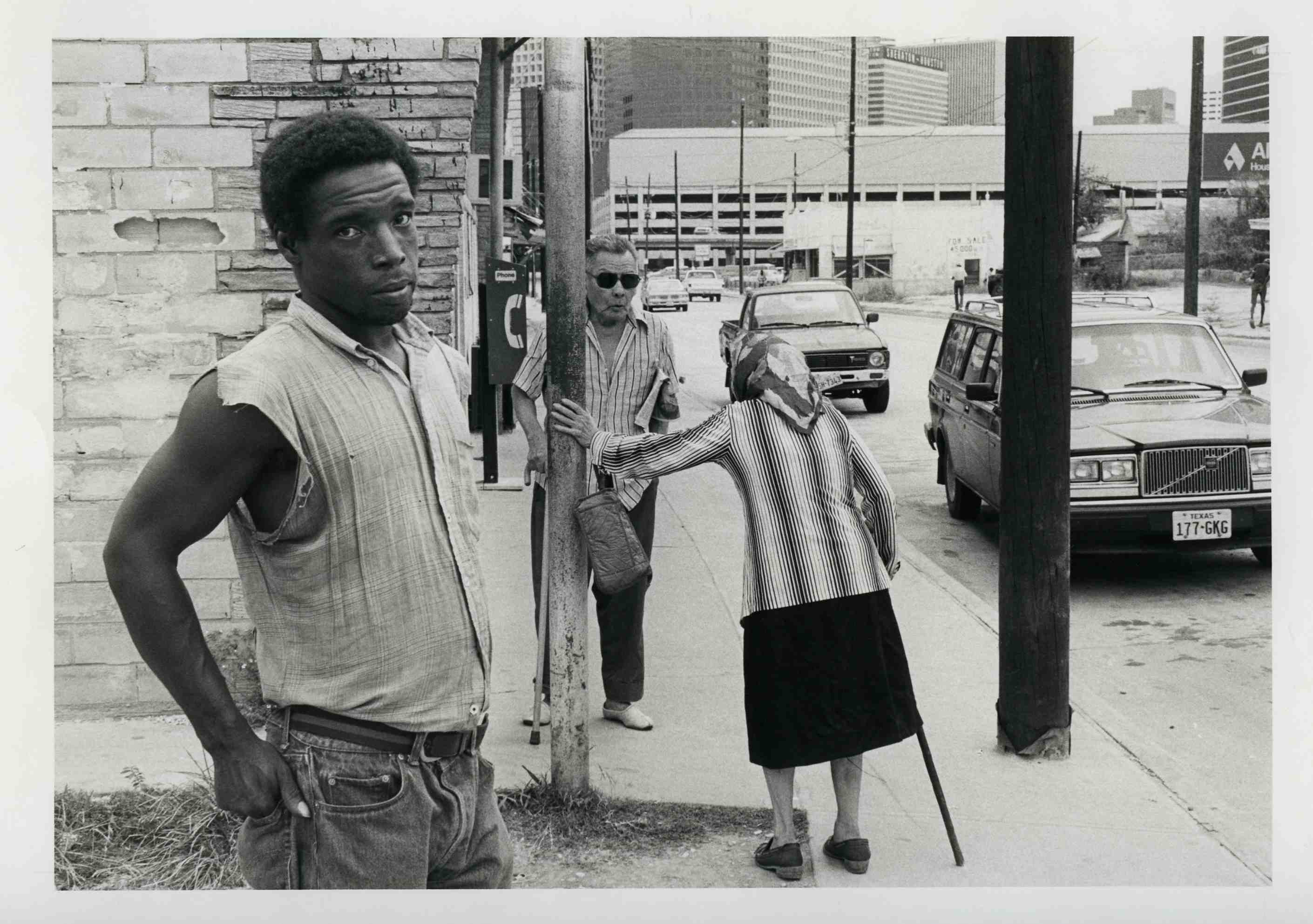 Among Howze’s collection were newspaper clippings from the summer of 1984 that described the ongoing battle for control over the neighbourhood. Understanding the rising threat, Howze set out to create a portrait of the people who called the Fourth Ward their home, collecting signed and dated model releases and identifying their occupation in a larger project he titled Motherward, which Davis believes has never been shown — until now.

In the new exhibition, Motherward, 1985: Photographs by Elbert Howze, we see Freedmen’s Town through Howze’s eyes: the story of a community, one person at a time. It is a story that continues to this very day, as visitors to the gallery recognise family members and homes in Howze’s photographs.

When the exhibition concludes, Howze’s collection will be donated to the African-American Library at the Gregory School, the first school for free Black children in Houston, where it will be accessible to the public.

At the same time, the fight to preserve Freedmen’s Town soldiers on, as the city is petitioning to have the Fourth Ward listed as a UNESCO World Heritage site as part of the Slave Route Project — in recognition of the city bricks that were laid in accordance with West African traditions.

“This is a story that needs to be told right now,” Davis says. “It has not ended.” 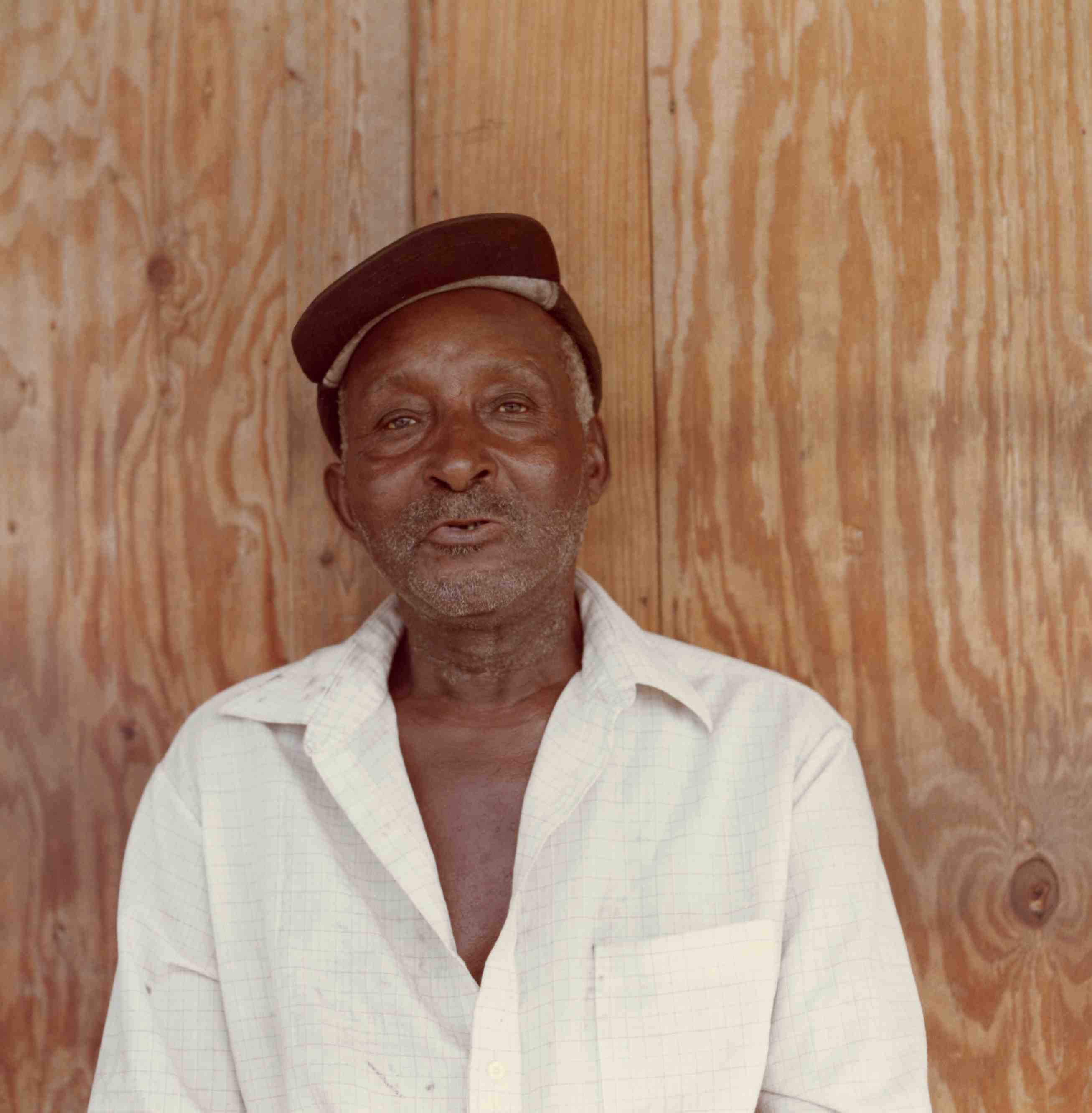 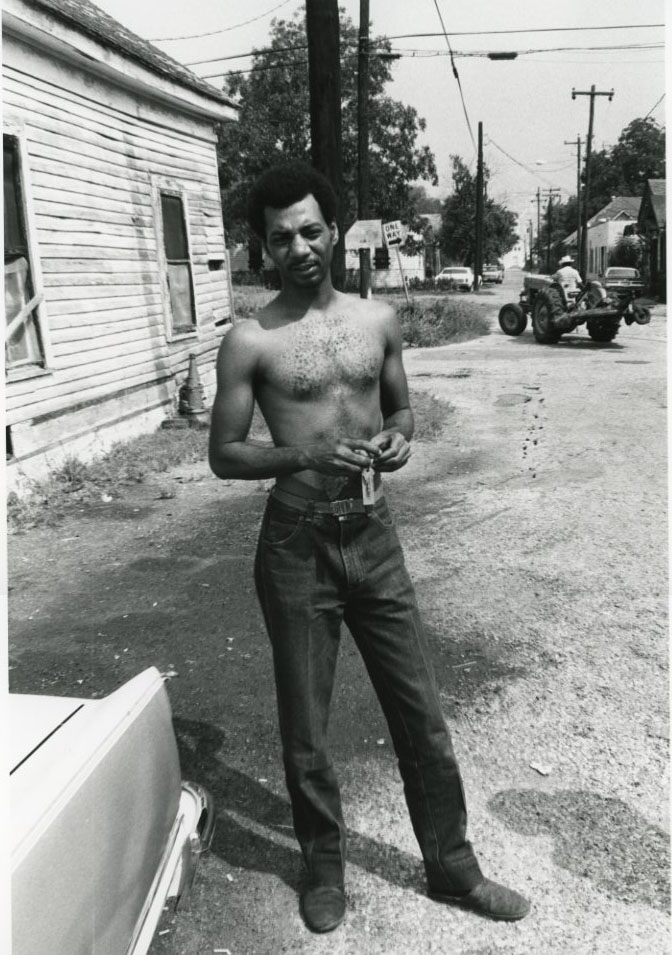 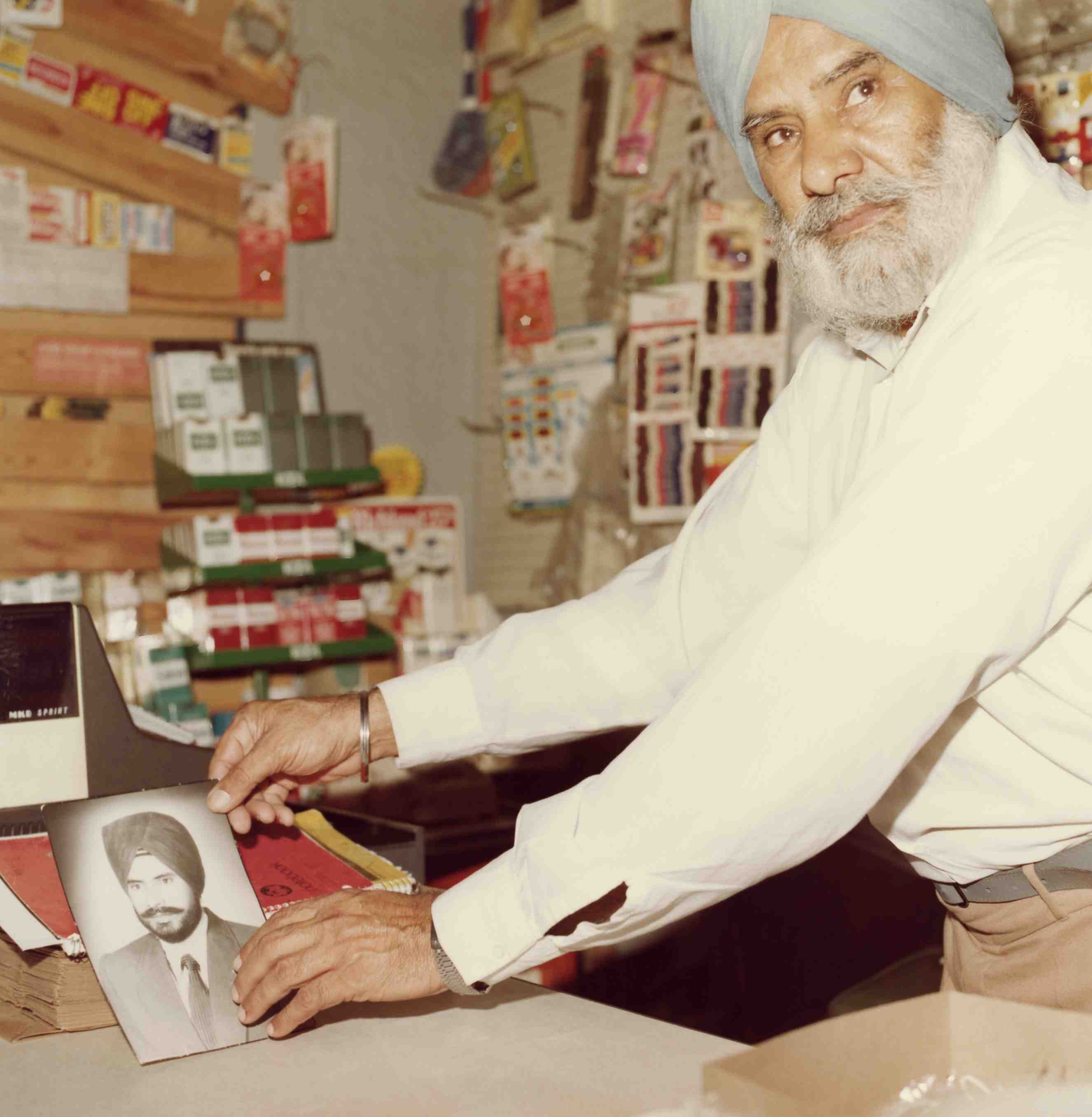 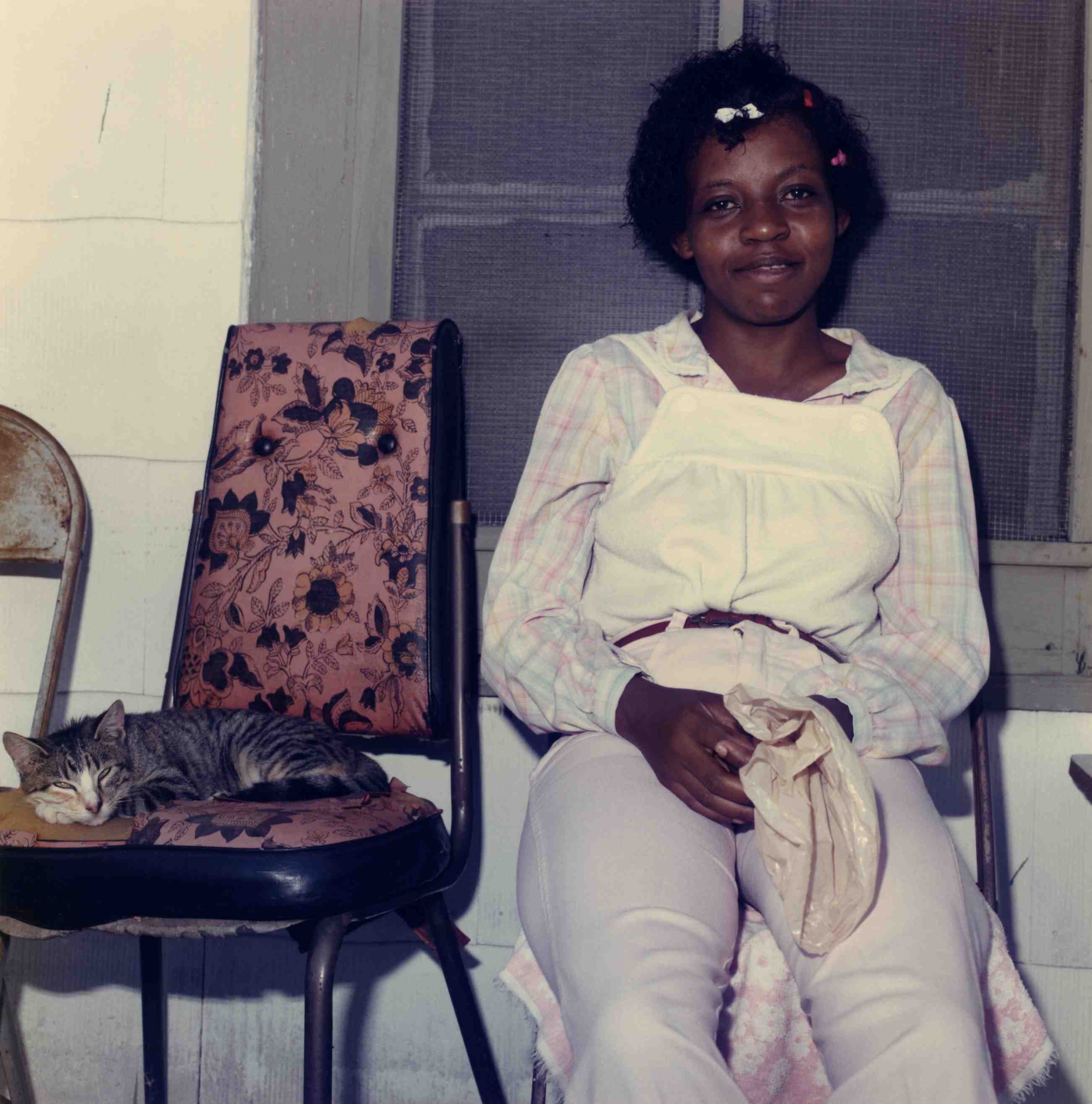 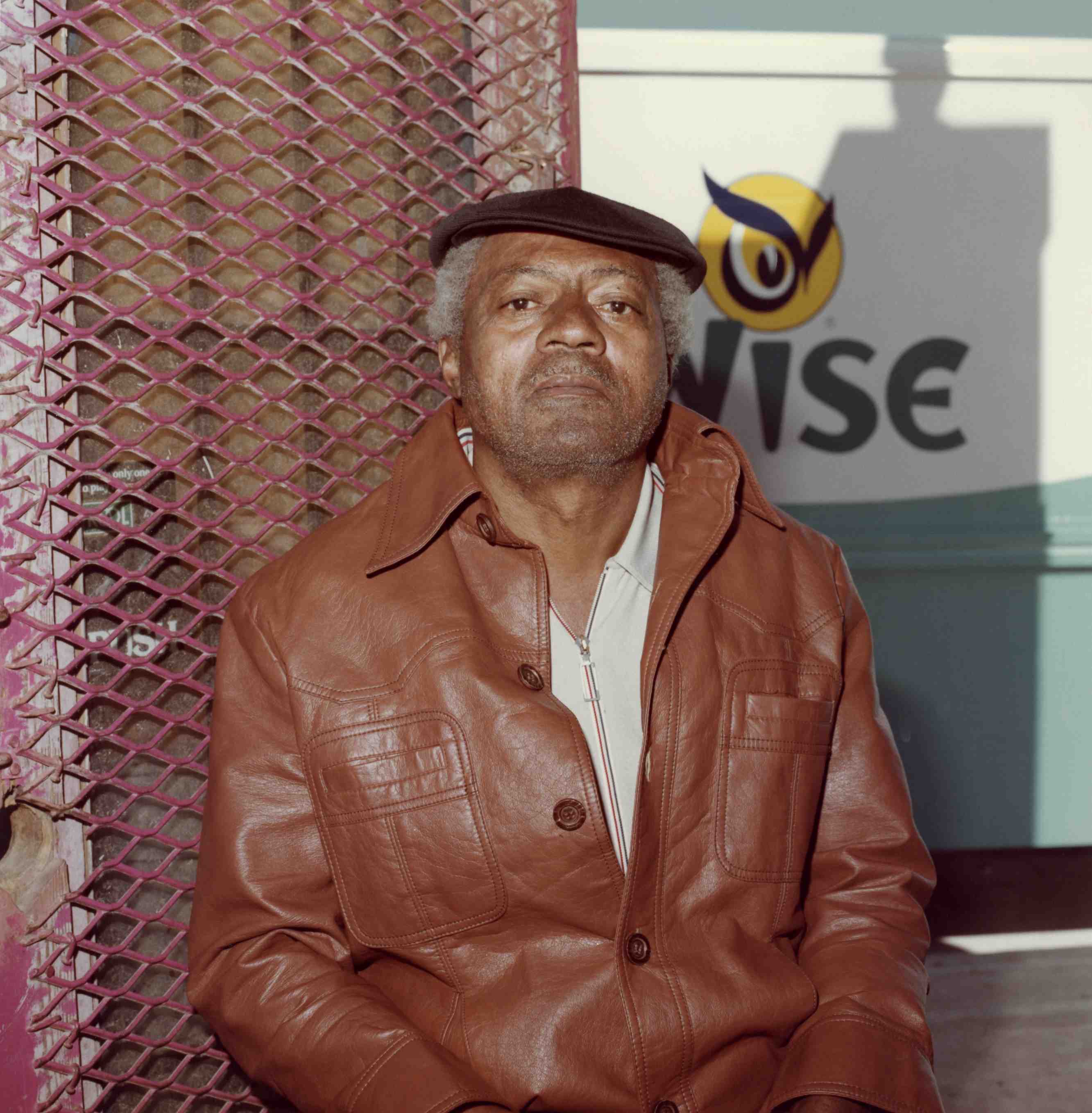 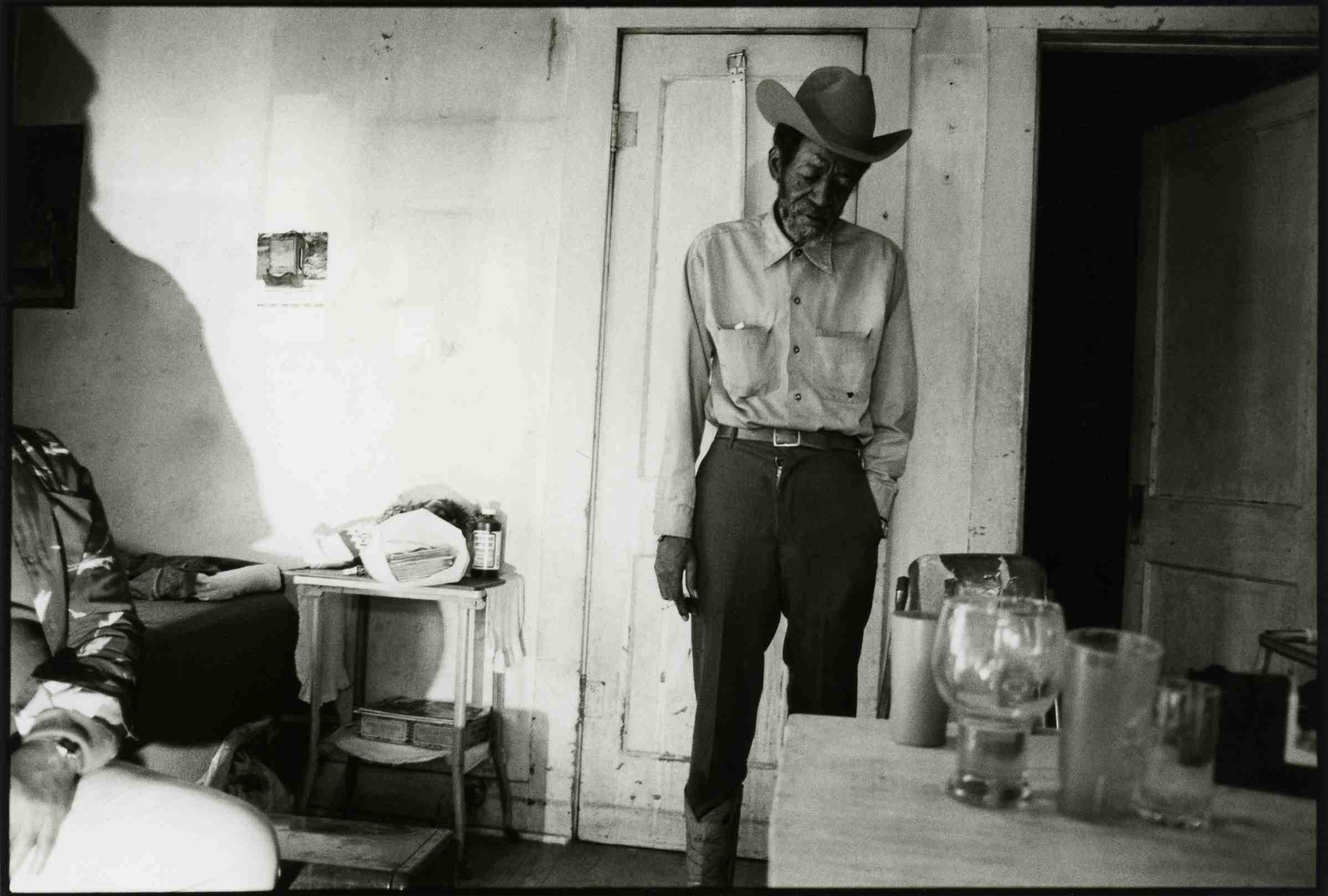 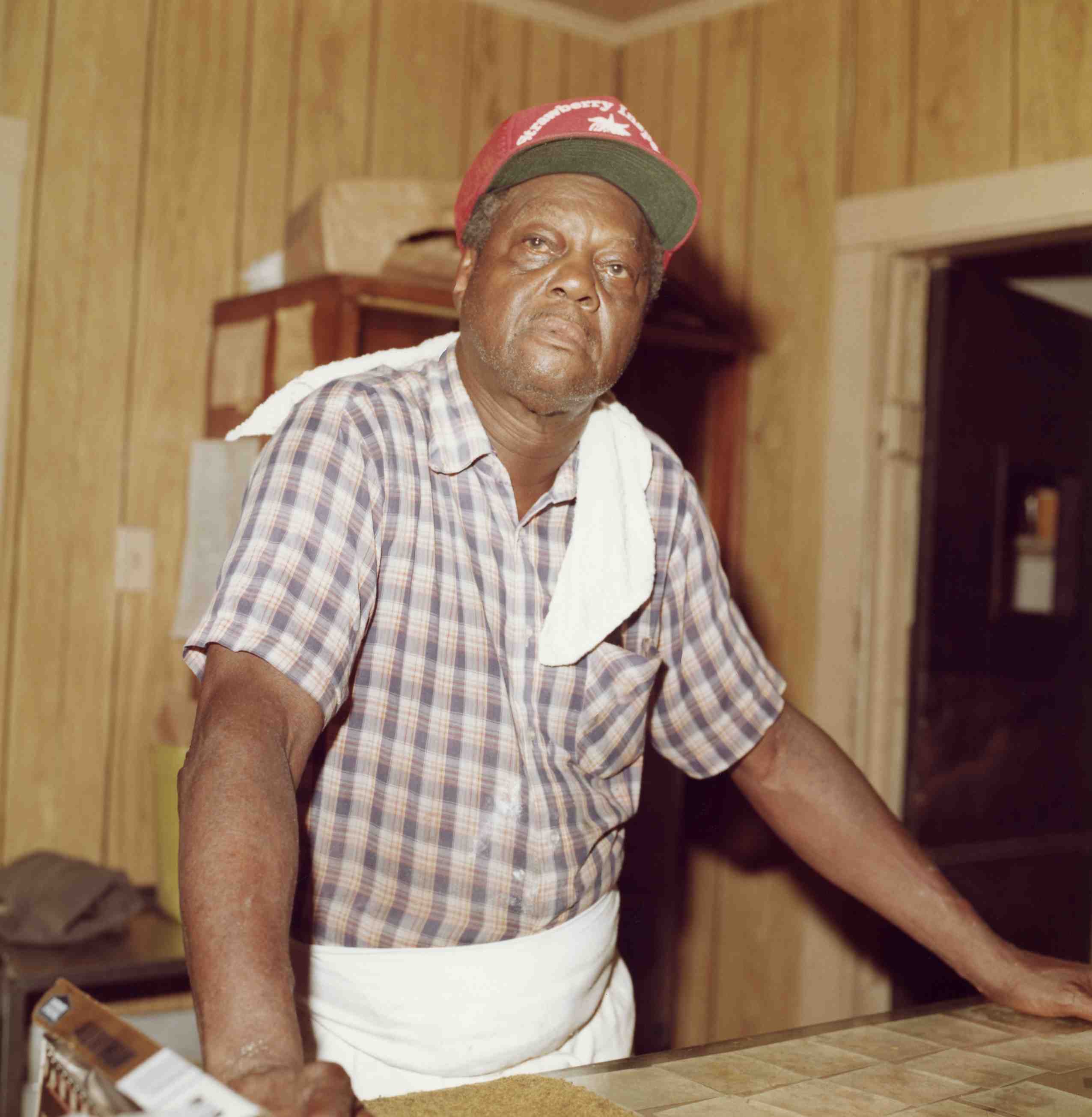 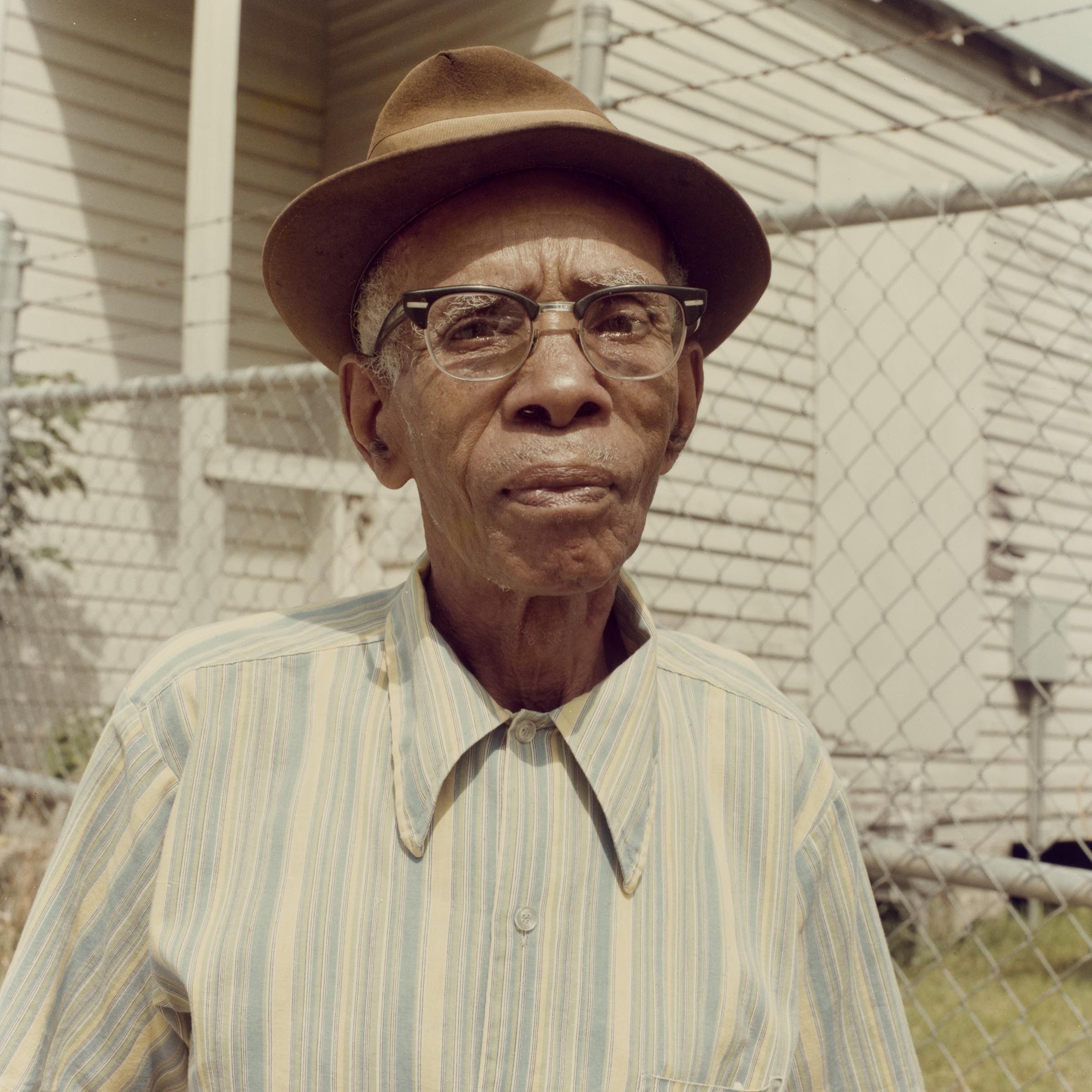 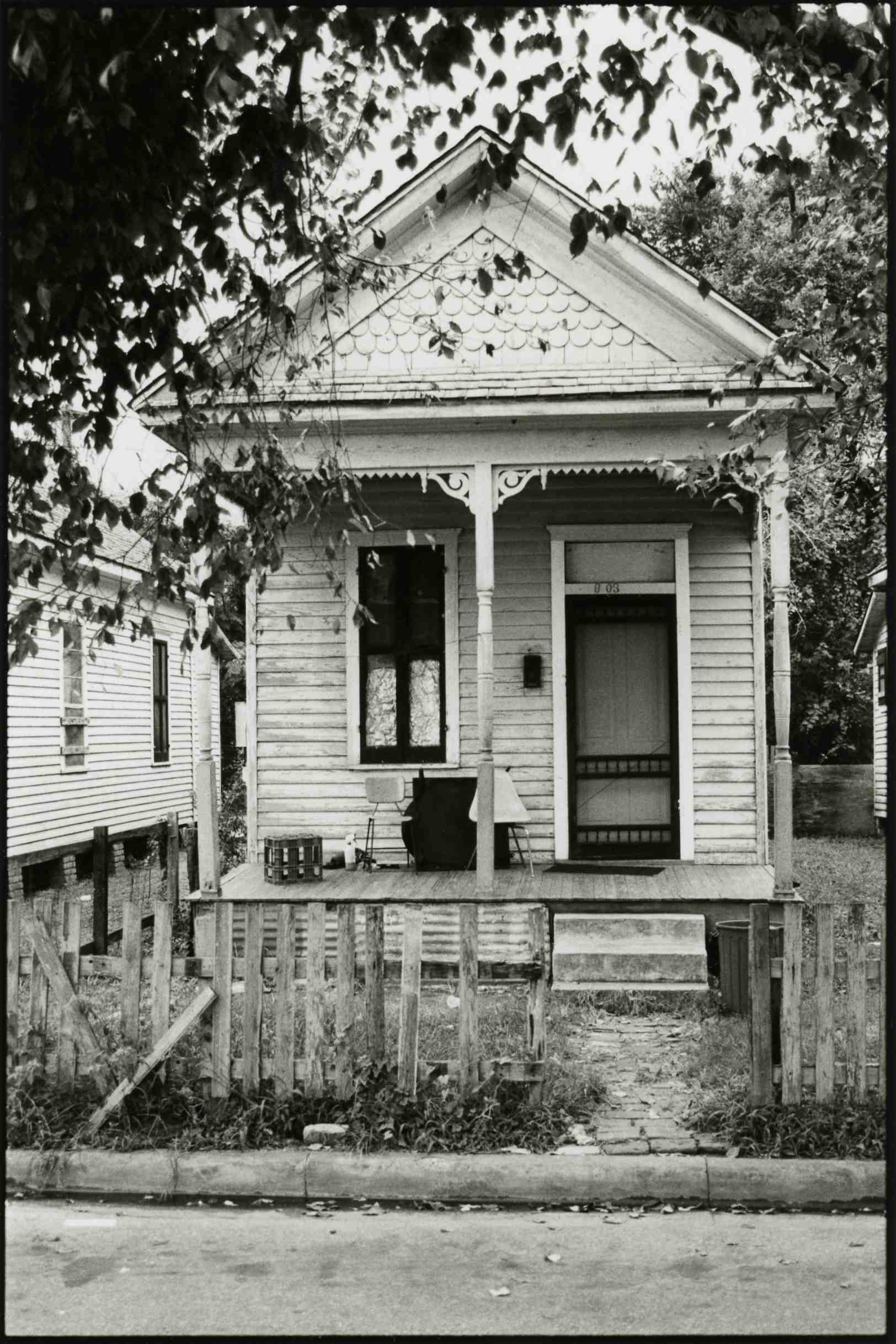 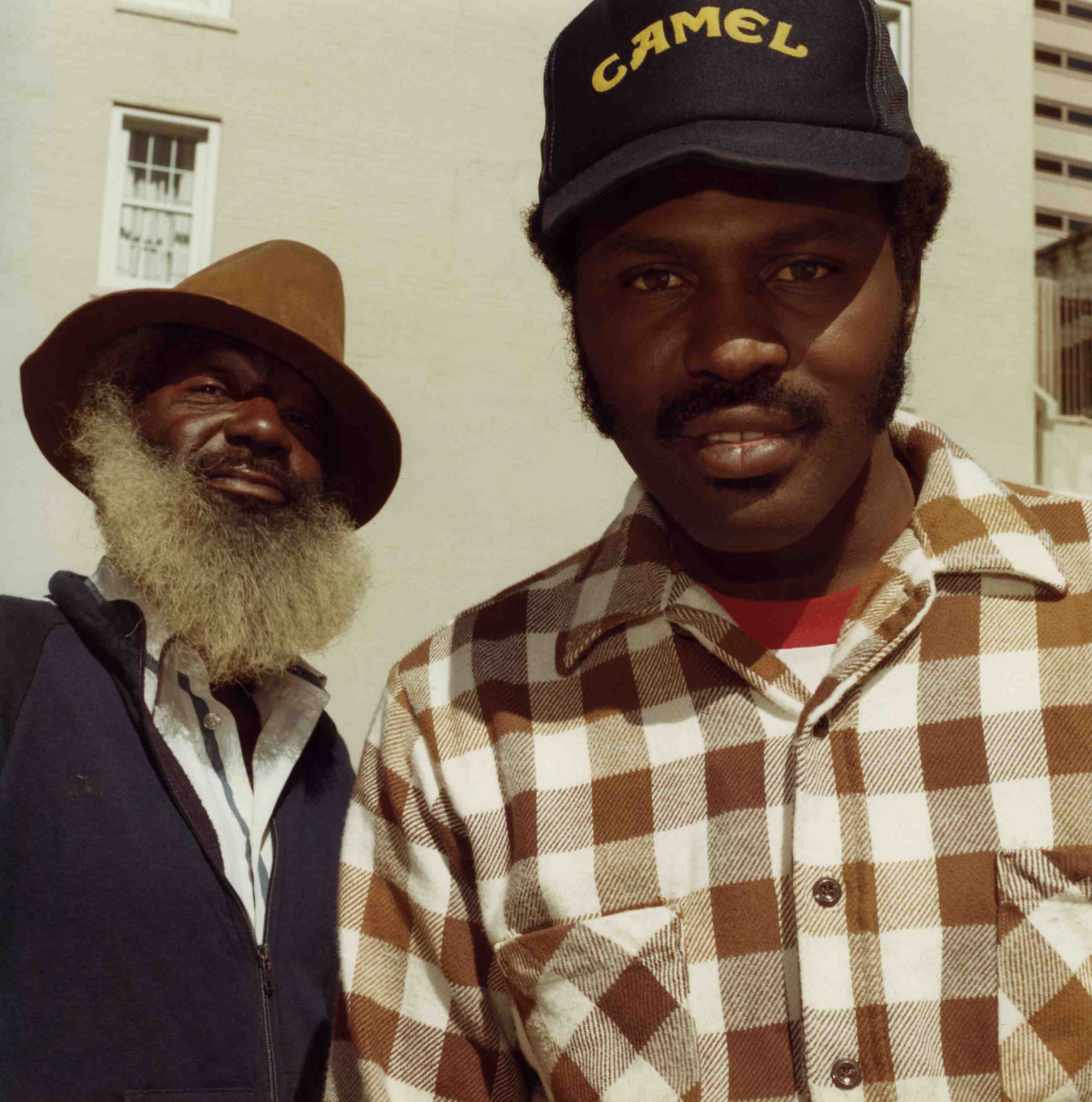 Motherward, 1985: Photographs by Elbert Howze is on view at the Houston Center for Photography through July 7, 2019.

Linkedin
RELATED ARTICLES
OTHER ARTICLES
For decades, an area of East London has served as a community hub for Vietnamese people looking for a taste of home.
Photographer Bruce Gilden discusses his series documenting the overlooked factory workers, labourers and other people residing on the margins of English society.
A new edition of a seminal book brings together iconic images of the band onstage in their full glory and backstage in moments of unguarded camaraderie.
50 years since its inception, and the campaign calling for recognition that capitalism depends on domestic labour is as pertinent as ever.
In the latest instalment of Photographers in Conversation, the chronicler of raves, protests and beyond explains why he’s drawn to such specifically visceral environments.
LGBTQ+ students are keeping the spirit of the original Pride alive by fighting for liberation for everyone, not just their community.