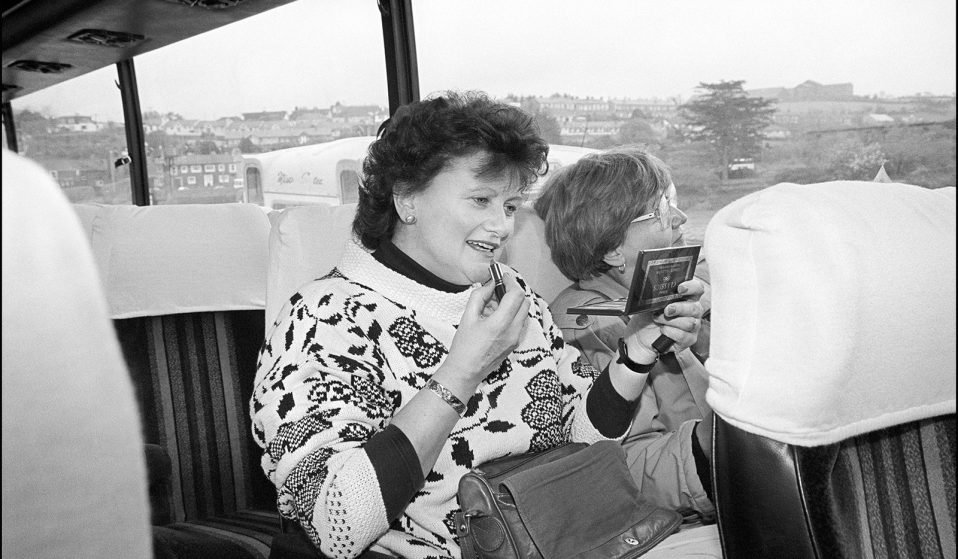 In 1992, photographer Kevin O’Farrell headed to Lisdoonvarna, on the country’s west coast, to capture a month-long matchmaking festival.

In 1992, photographer Kevin O’Farrell headed to Lisdoonvarna, on the country’s west coast, to capture a month-long matchmaking festival.

In 1992, Ireland was deep into the decades-long violence of The Troubles; an “irregular war” between Irish nationalists and UK loyalists over the constitutional status of Northern Ireland. “Cork, the furthest county from the North, was insulated from The Troubles,” says Irish photographer Kevin O’Farrell. “But it is always present in peoples minds.”

The nation was also coming out of a recession, struggling to recover from youth emigration to the UK. Movement away from the countryside brought people to large cities like Cork, resulting in people from farming backgrounds becoming isolated.

“Matchmakers were an important element in rural Ireland for finding a partner,” O’Farrell says. “Lisdoonvarna a small town on the West Coast of Ireland became famous for hosting an annual month-long festival at helping lonely rural farmers to meet a match from outside their immediate area during the autumn, farming’s quietest time of year.”

While working as a freelance photographer based in West Cork, O’Farrell was commissioned by the Sunday Tribune to photograph the Cork regional Lisdoonvarna reunion. The project was titled: “When love comes to town. A quest for the perfect partner.”

Nearly 30 years later, O’Farrell revisits this classic story in Cork City Singles 1992 (Café Royal Press). Selections from the three-day reunion at held at Metropole Hotel in Cork City Centre – attended by over 300 people – offer a humorous, poignant and sharp look into a moment in Irish life. 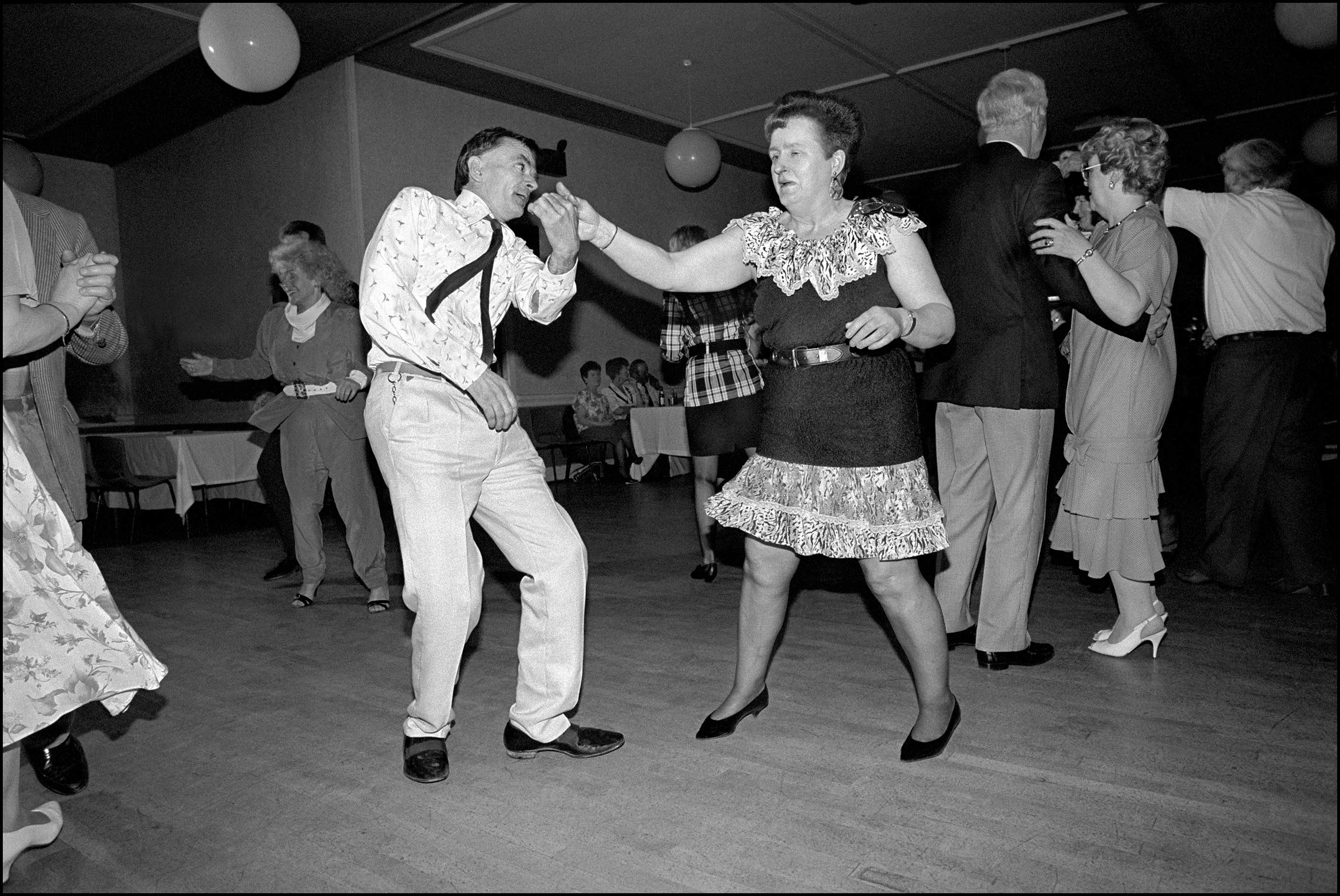 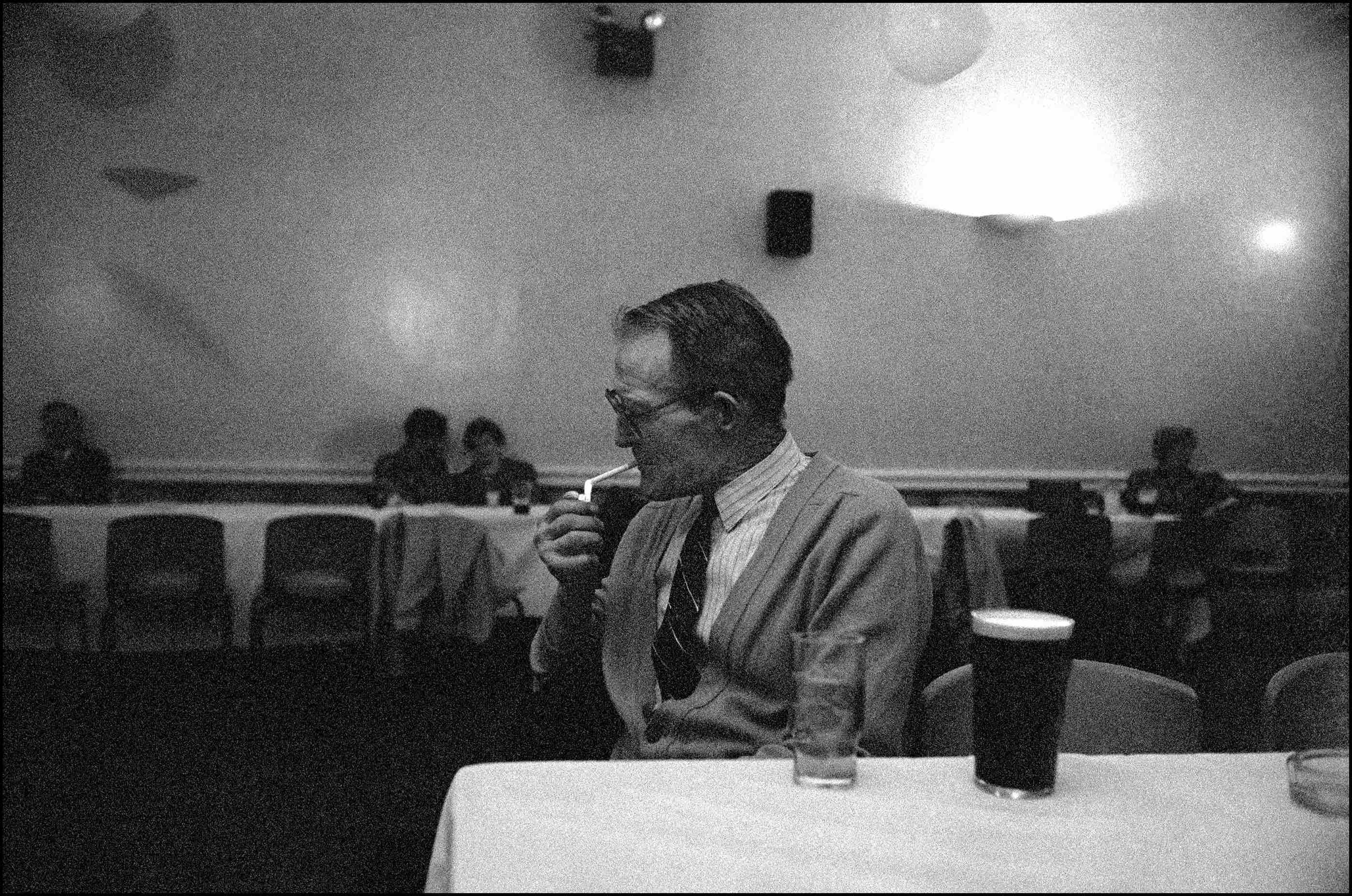 “Men outnumbered the women, I suspect also a small number of married men were present as well,” O’Farrell says, noting divorce was not legal in Ireland until 1997. “Some people were there for a good time; others were very wary and showed no confidence in themselves, short on youth but definitely spirited. Drink plays an important part in an Irish social event, even more so here as a little courage to ask another to dance could make the difference.”

Cork legend Johnny Barrett and his band played cover songs of the day while Rosie, a 42-year-old matchmaker from Dungarvan, invited guests to fill out a questionnaire so that she could find them a suitable partner for a £5 fee. “She was not a matchmaker in the traditional sense,” O’Farrell says. A mother of four deserted by her alcoholic husband, Rosie set up her own dating agency the previous year, which had resulted in four engagements by the time of the reunion – a promising start.

“It seemed to me that the women were more streetwise than the men,” O’Farrell remembers. “They were not looking for husbands. Many were very happy single but wanted meet someone to enjoy good times with. The men were more innocent and naive in their expectations.”

“Rural Ireland can be a lonely place. A lot of farmers were left behind while a lot of women are based in cities, so the festival is a great place for them to meet up.” 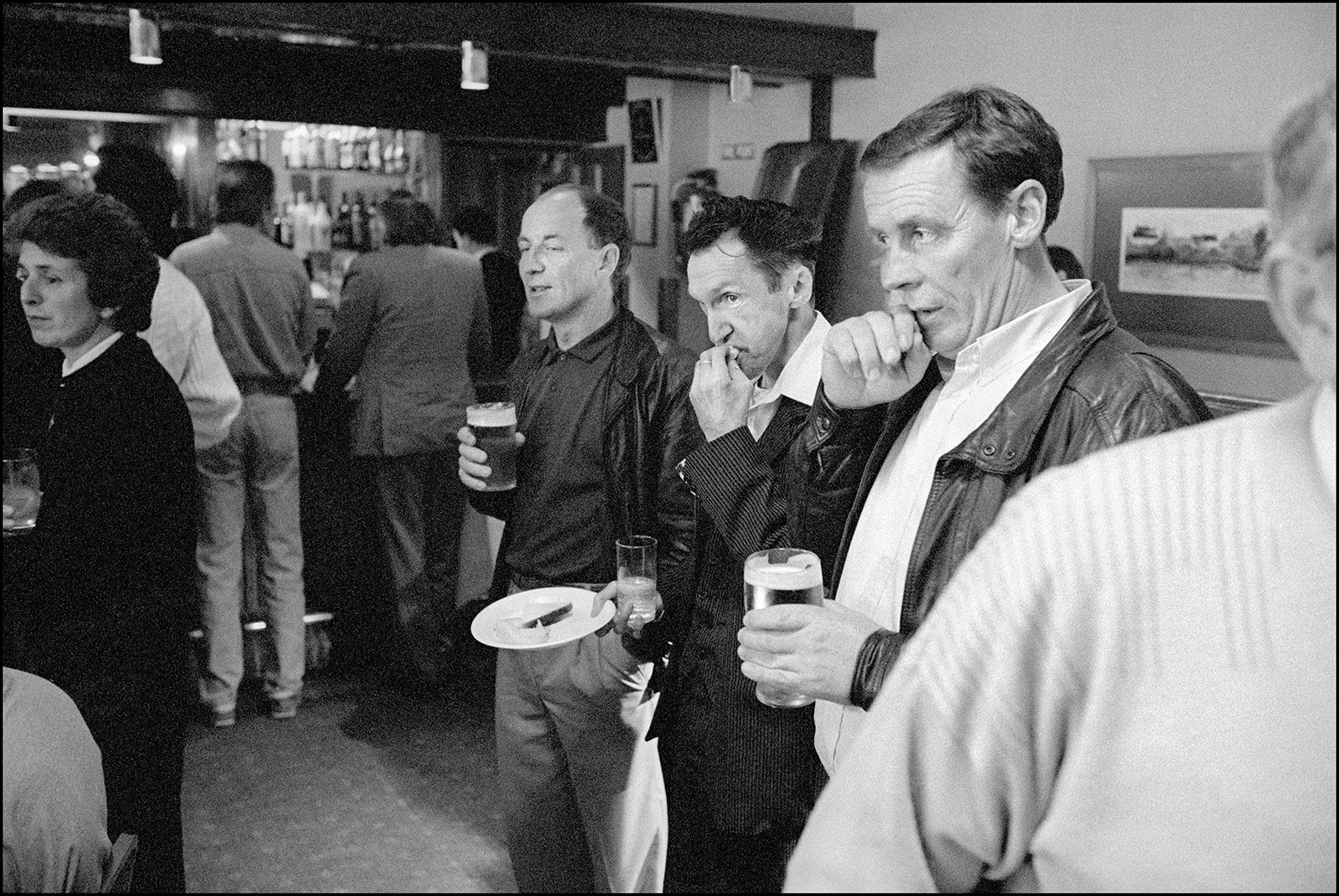 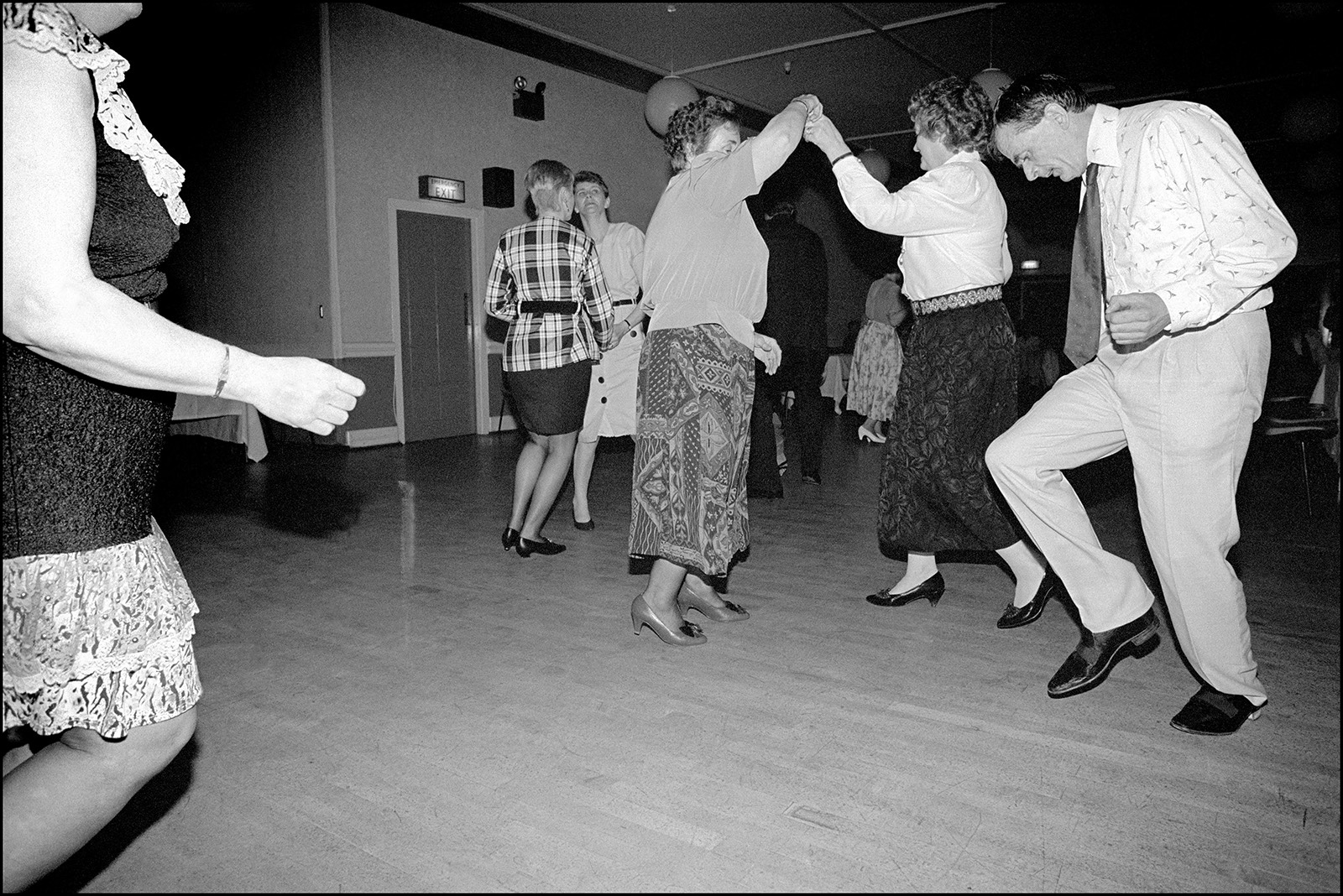 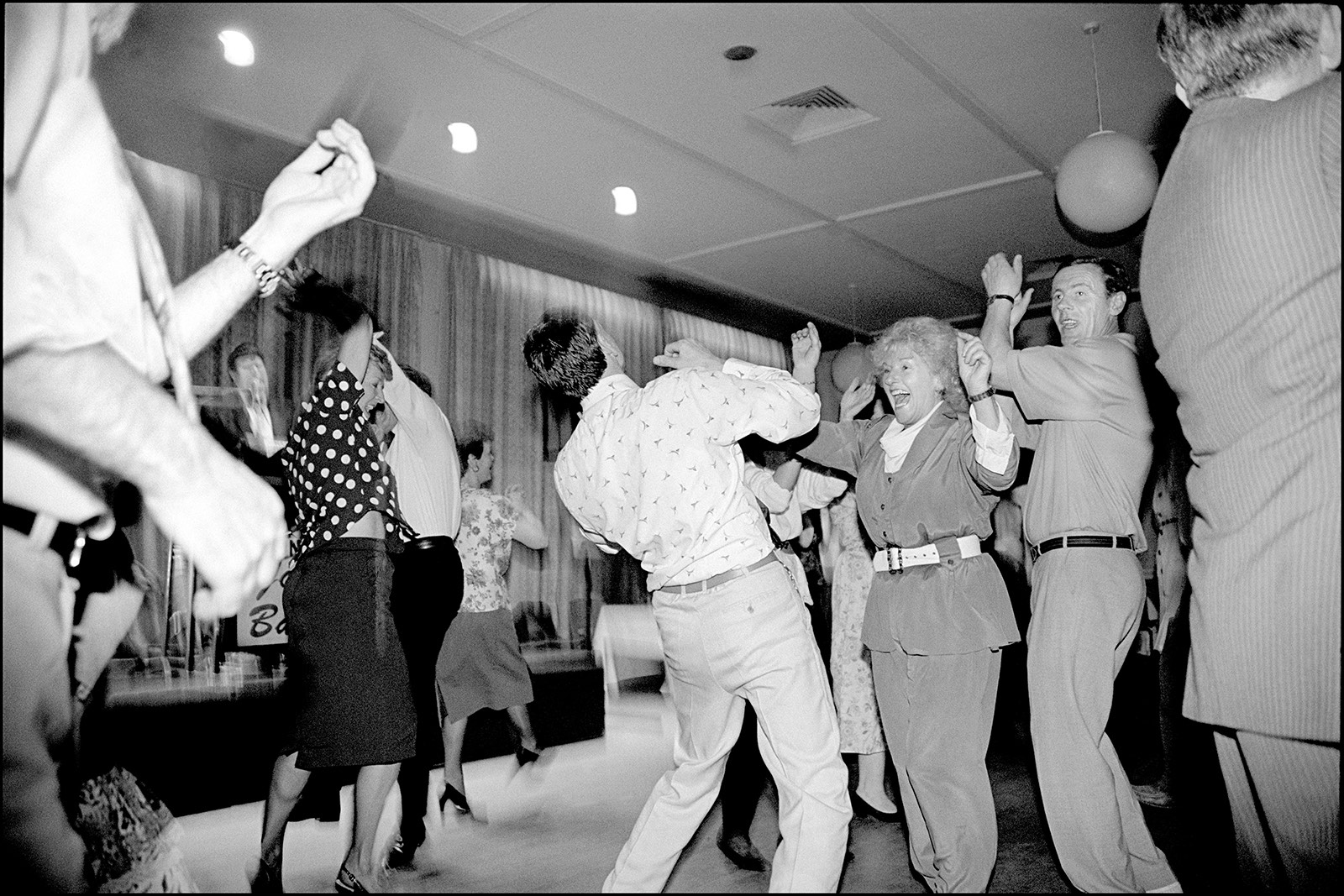 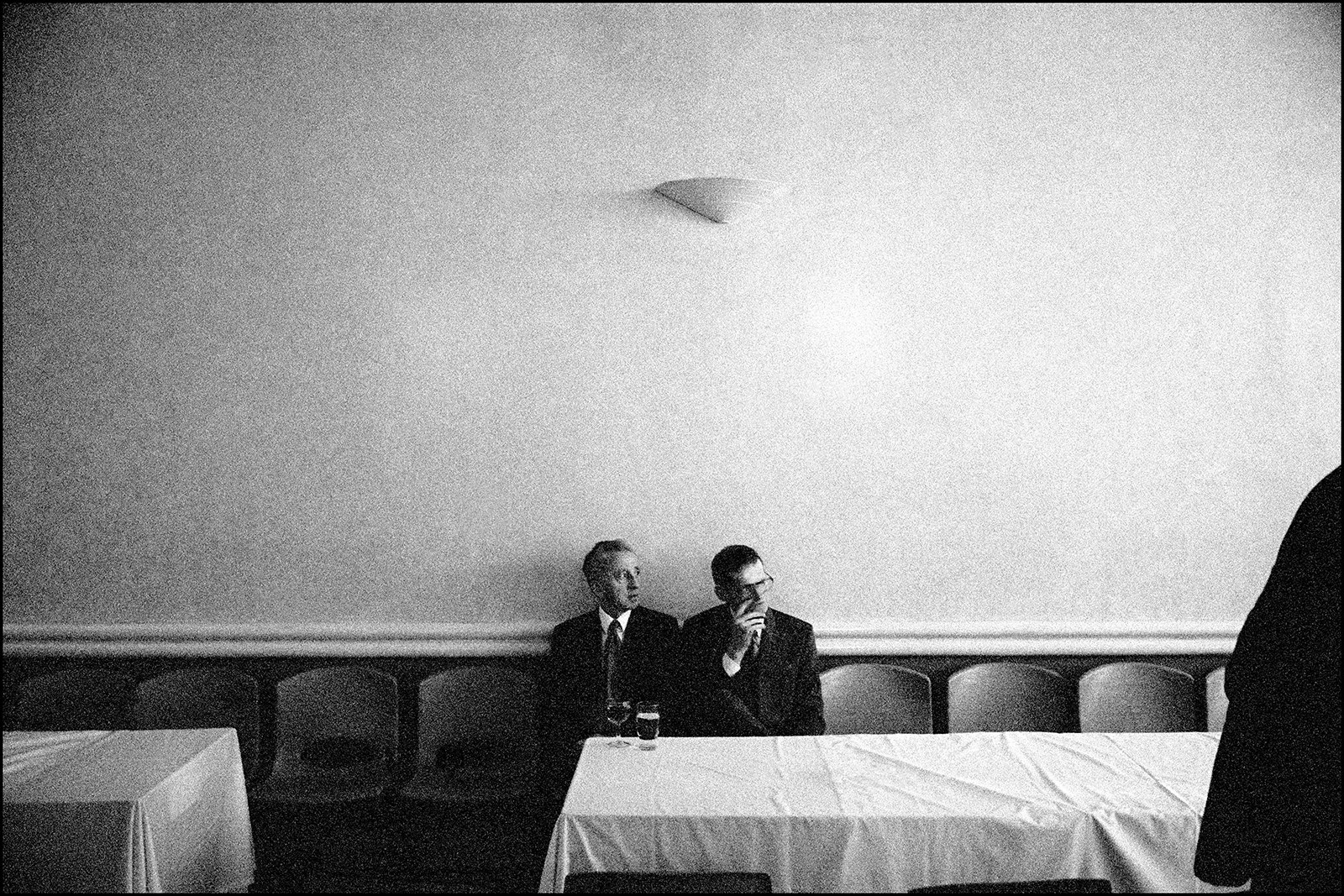 Cork City Singles 1992 is out now on Café Royal Press.

Linkedin
RELATED ARTICLES
OTHER ARTICLES
With their latest capsule collection, SCRT have constructed their own mythology, based on the story of a fictional meteor shower that hit a small Scottish town.
Satirical culture in the UK routinely protects the powerful and punches down. It’s time people stopped laughing along, writes Elia Cugini.
After news broke last week around an expected reversal of the 1973 landmark law that made abortion legal in the US, protestors gathered in the UK in support of American women.
Shifting the focus from the cost of living crisis to tackling obesity while many starve or freeze is farcical and pointless, writes Fatzine founder Gina Tonic.
To mark the anniversary of the mass trespass of Kinder Scout, a group of hikers came together with the intent of creating a new, fully inclusive culture for rural spaces.
The photographer recalls working with some of the biggest names in the business – from Salt-N-Pepa to the Sex Pistol – at a time when music magazines played a powerful role in shaping the scene.