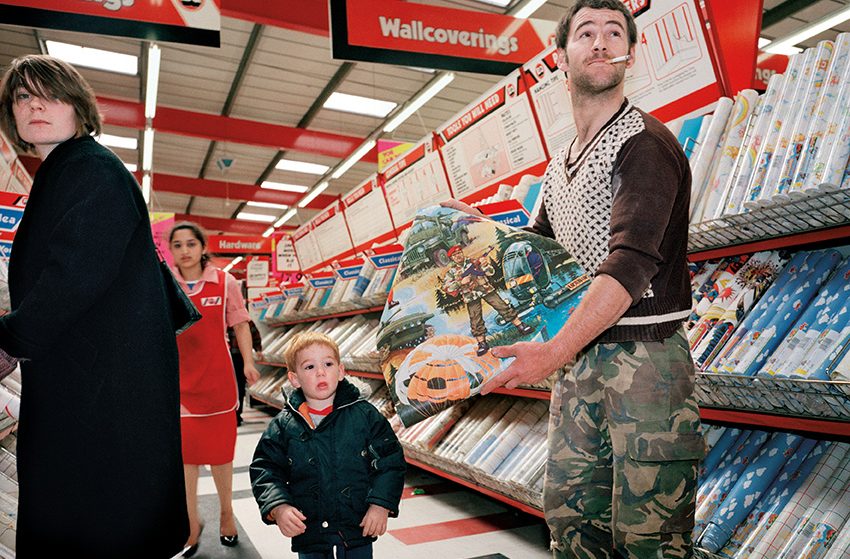 In a new retrospective, photographer Paul Reas maps out Britain’s recent social history: from life in ’80s Welsh mining towns, to the impact of recent redevelopment on Elephant and Castle’s local communities.

When Paul Reas was studying photography with David Hurn, the Magnum great advised him on what exactly he’d need to sustain a long and fruitful career: a decent pair of shoes.

“Of course he didn’t mean a fashionable pair, but a comfortable pair,“ he says, recalling the tip. “A pair which would allow you to walk and stand for long periods of time without discomfort. As much of my work, and the kinds of photography I admire, requires patience, effort and an investment of time, I still think his advice is valid today.”

While the chosen footwear has invariably changed over the years, the 63-year-old’s commitment to documenting British life has remained the same. Born into a working class family in ’50s Bradford, Reas’ sharp, unique observations on class and culture have placed him alongside the likes of Martin Parr, Anna Fox and Paul Graham. 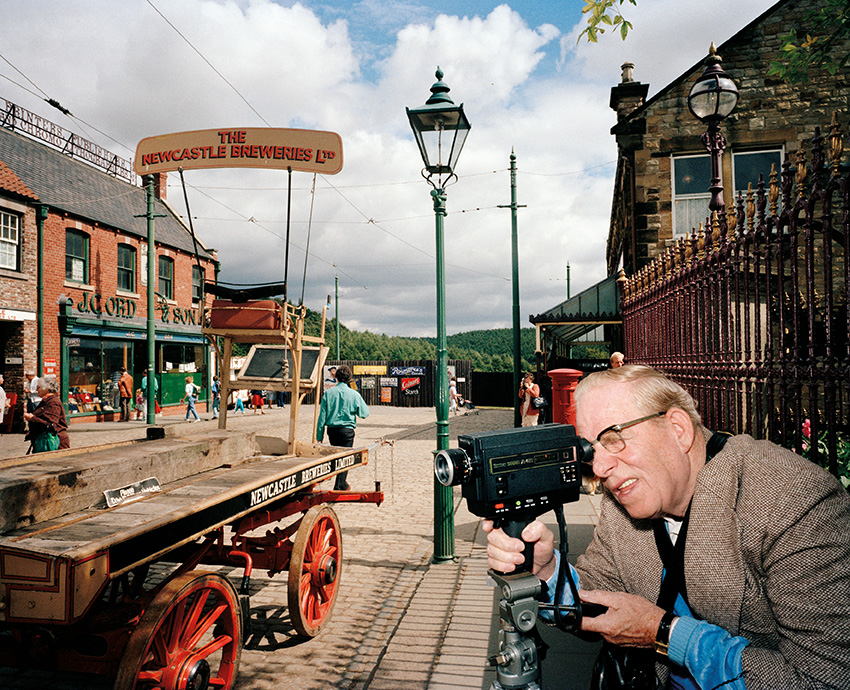 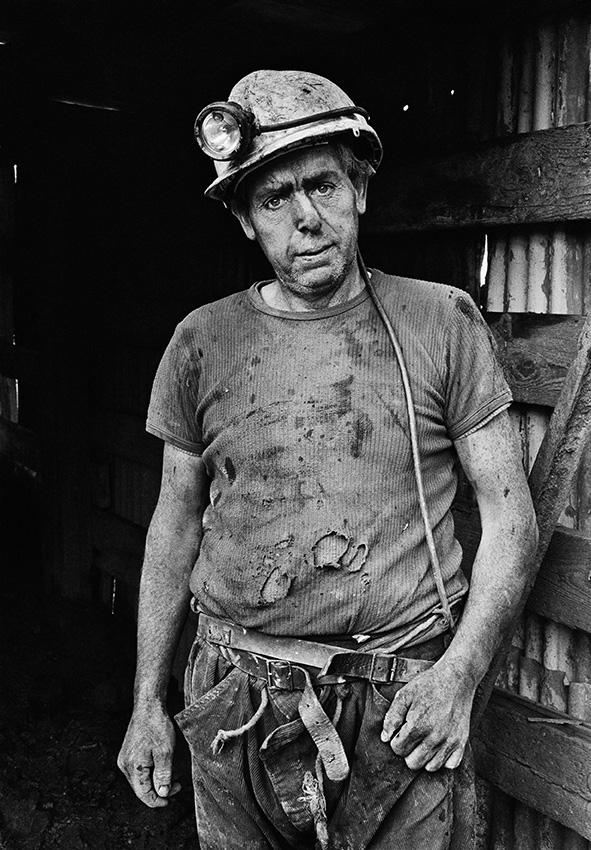 Now, in a retrospective titled Fables of Faubus, 30 years of his work has been brought together for the first time. Featuring photos taken between 1982 and 2012, the book – published by GOST – maps Britain’s modern social history, from Thatcher right through to the Cameron years, where the early rumblings of Brexit lurk around the corner.

“In many ways, the conditions which delivered the Leave vote in 2016 forms the meta narrative for the book – conditions which resulted in the marginalisation of working class communities,” Reas explains.

“These conditions would be the collapse of the countries manufacturing industries, subsequent unemployment, the promise of rebirth via free market economics and entrepreneurialism, the shift from ‘we’ to ‘me’ culture, the idealisation and repackaging of working lives by the Heritage Industry, the shift of mainstream politics towards the centre right. All of which left many communities feeling isolated and unrepresented.” 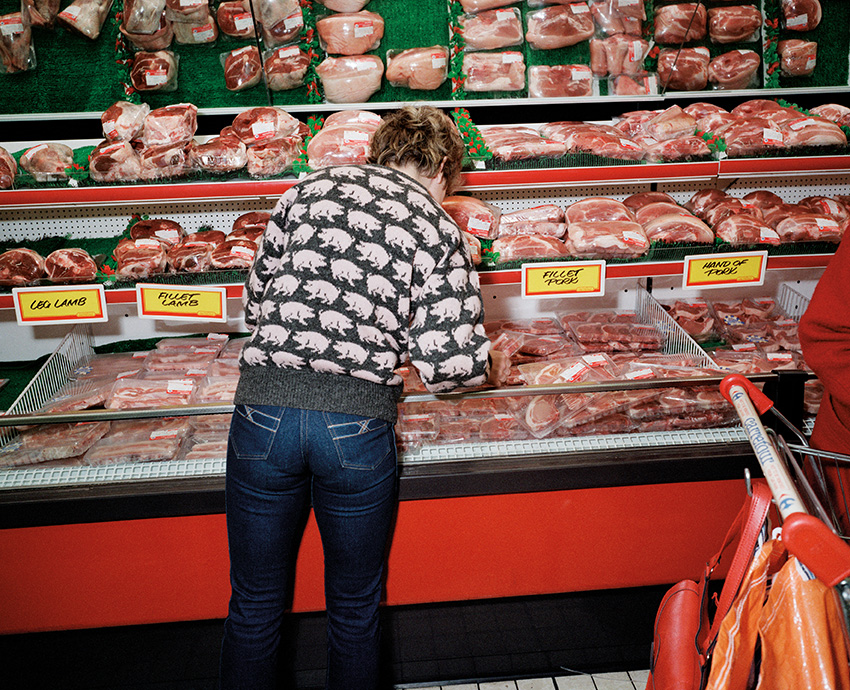 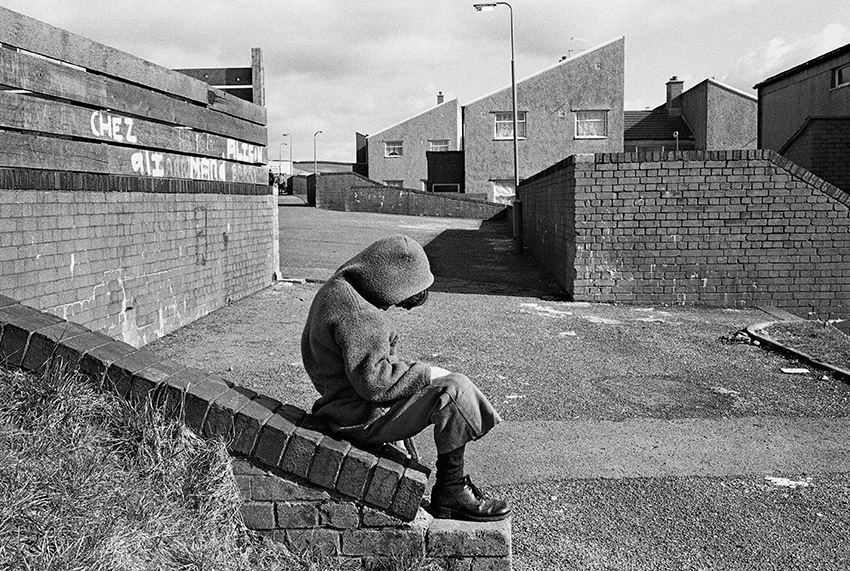 The book takes its title from the Charles Mingus composition of 1959, which was written as a direct protest against Arkansas Governor Orval Faubus who, in 1957, despatched the National Guard to prevent nine black students attending Little Rock Central High School. (“The term ‘Faubus’ came to represent any controlling force – be it racism or political ideology.”)

Ranging from life in Welsh mining towns to redevelopment in London’s Elephant and Castle area, Reas’ work covers a number of different themes and subjects. Consistent throughout, however, is his commitment to exploring the relationship between industry and identity, as well as the manner in which political decisions on a national scale impact small communities.

“We are clearly a divided nation, but this division did not happen overnight,” he says. “We all have to find a way of reconnecting in such a way that no one individual or community feels overlooked or unrepresented because what fills that vacuum of disenchantment is hate and intolerance.” 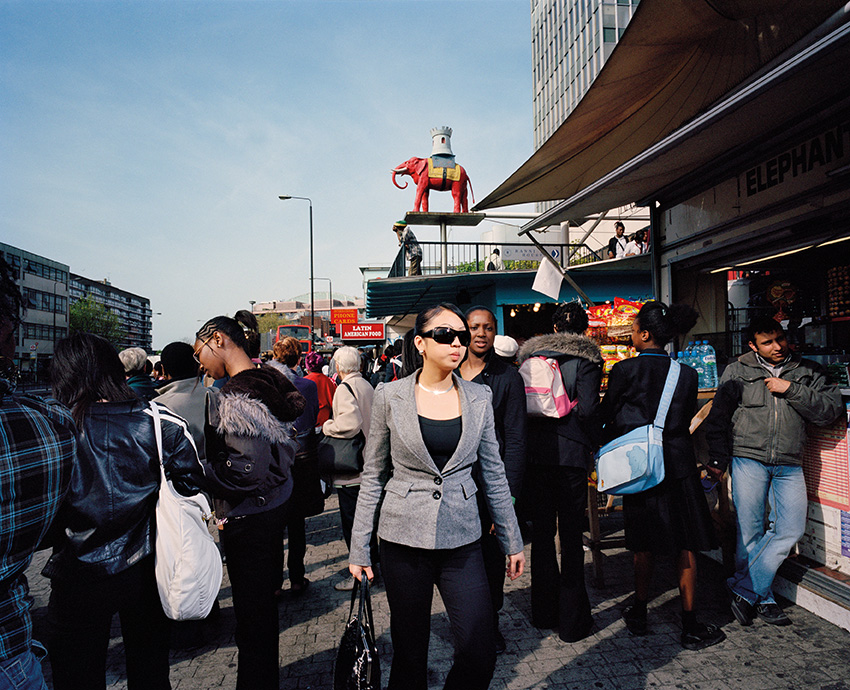 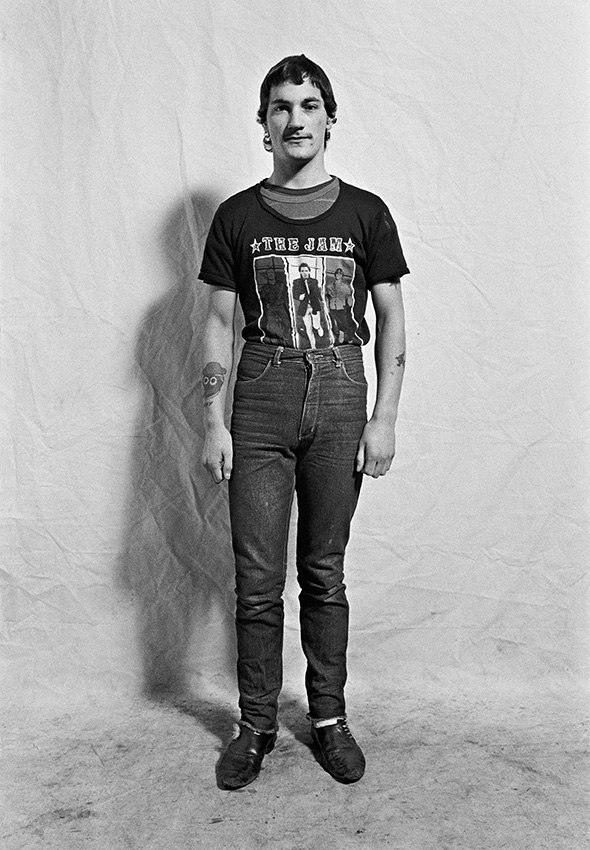 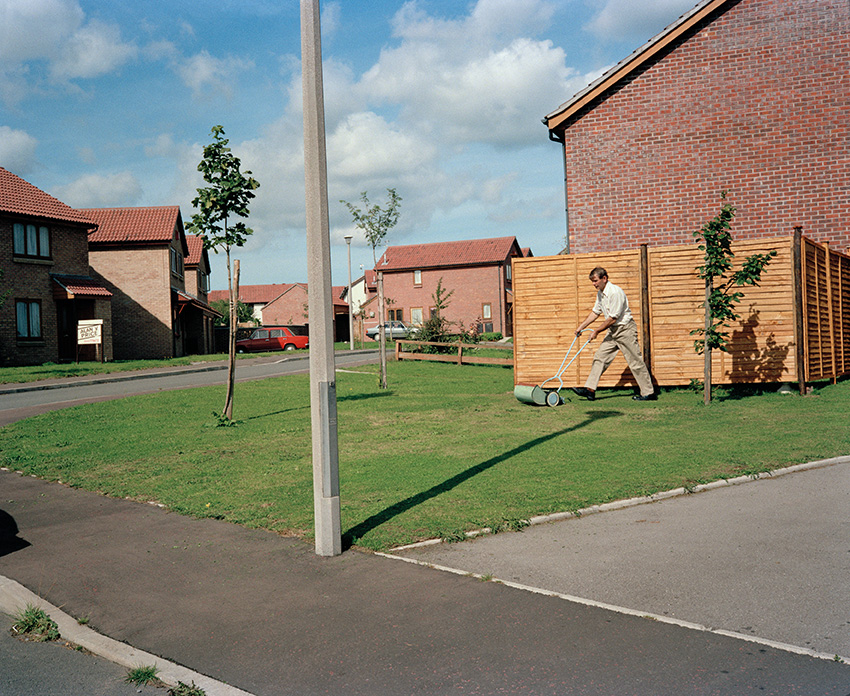 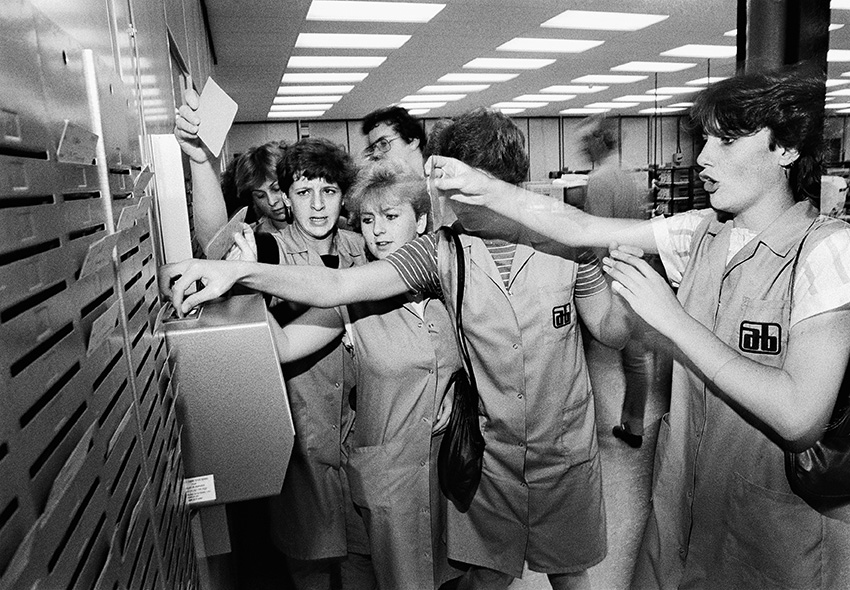 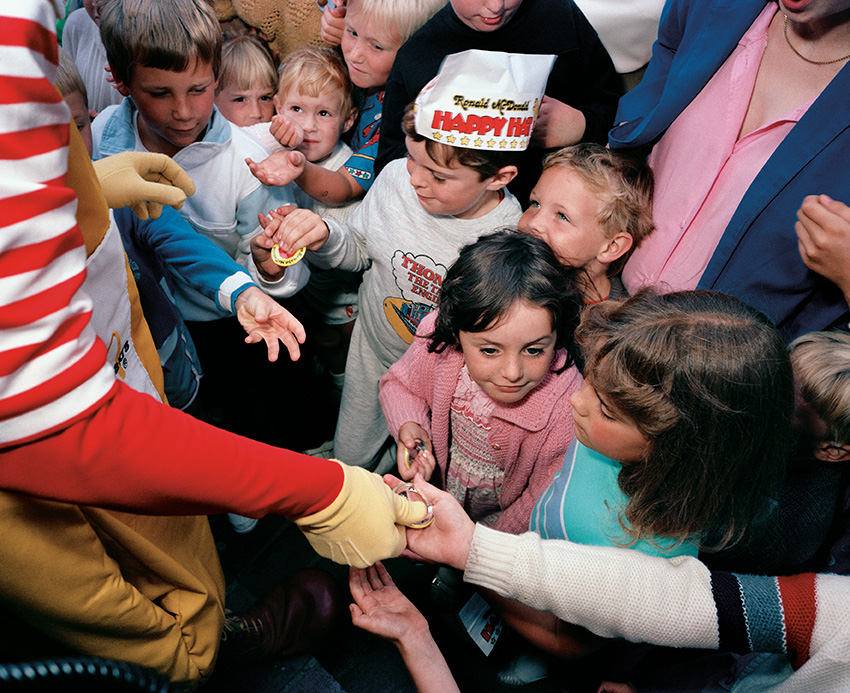 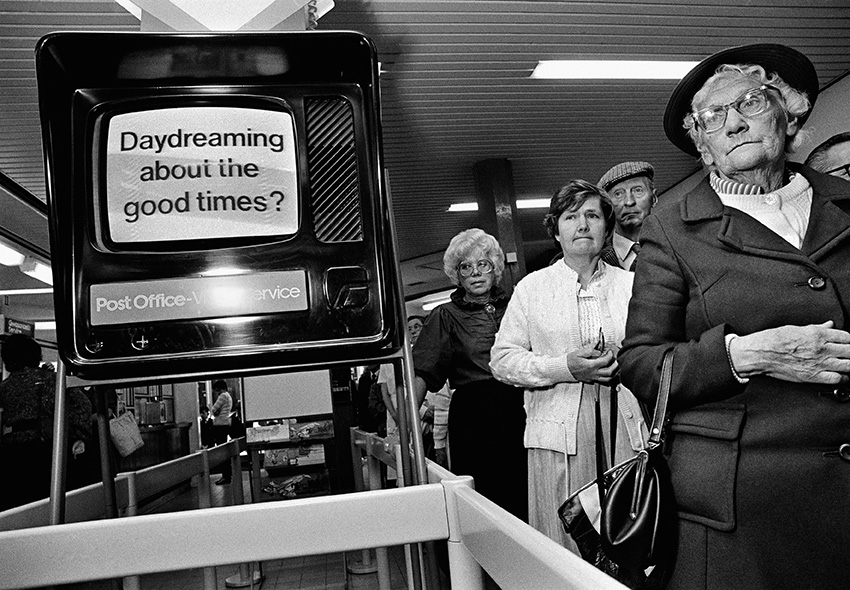 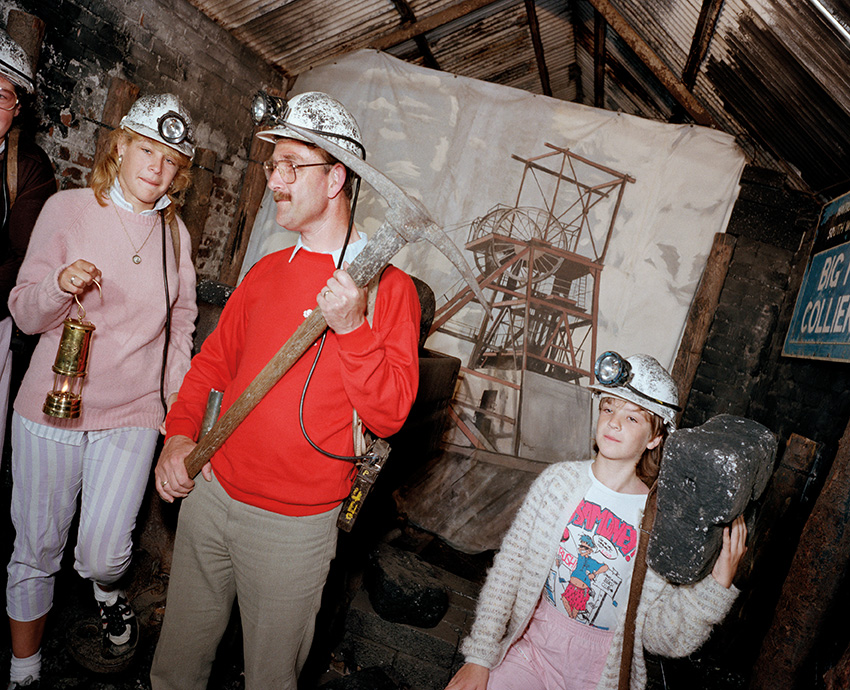 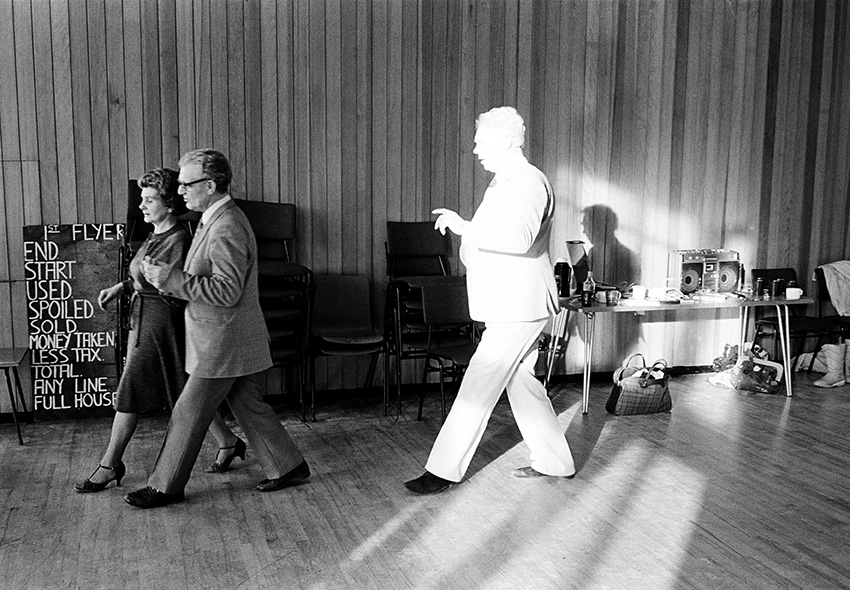 Fables of Faubus is available now from GOST.

Linkedin
RELATED ARTICLES
OTHER ARTICLES
A 37-year-old woman shares how her abortion led her to become a clinic worker, and the abuse she’s received in that role.
Following the announcement of an 80% hike in the energy price cap from 1st October, crowds gathered outside the offices of energy regulator Ofgem to protest and declare their intention to undertake a payment strike.
Photographer David Corio’s archive offers a glimpse inside a revolutionary era of music and nightlife.
Financial turmoil is pushing people who work in the sex industry into more dangerous and desperate situations as a means of survival.
The two-day long event returned to London this year, showcasing a spectacular parade, steel bands and Caribbean food.
Sean Maung’s photos are a love letter to the Black and brown communities that make up New York.