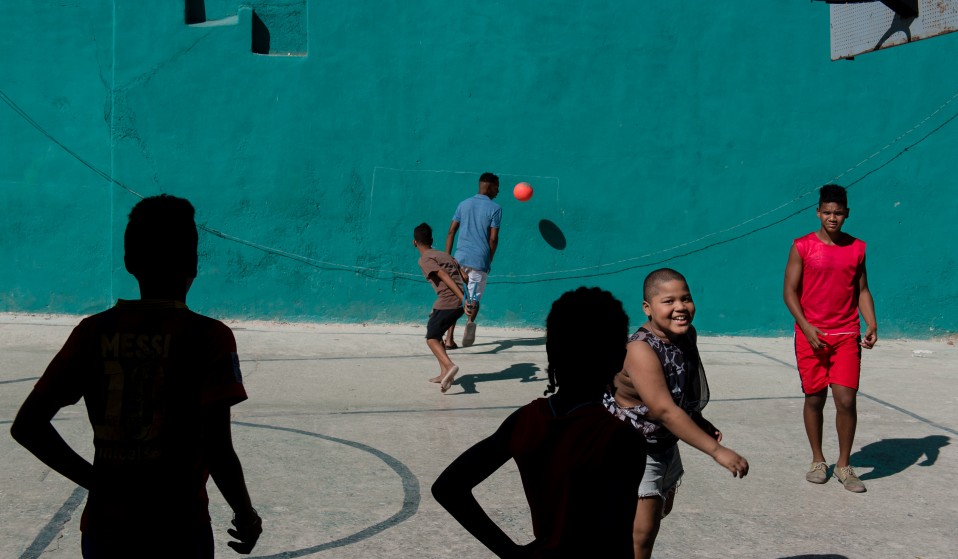 Women Behind The Lens, run by the Picfair image library, will showcase the industry’s most exciting and groundbreaking new talent.

Women Behind The Lens, run by the Picfair image library, will showcase the industry’s most exciting and groundbreaking new talent.

A new exhibition showcasing the best breakthrough talent in photography is currently on show at The Guardian News and Media Gallery in London. Women Behind the Lens, which runs until January 11th, focuses specifically on women in the industry.

The show was thought up by the organisers behind Picfair – a new, open-to-all image library. Chosen photographers were selected by a panel of esteemed industry experts, and shortlisted across four categories (Portrait, Architecture, Nature and Street Level). On the exhibition’s final day, the winners of each category, as well as one “overall winner”, will be announced.

According to organisers, over 349 entrants in 40 different countries took part. “Women Behind the Lens aims to redress the gender imbalance within commercial photography by celebrating a new generation of female photography talent,” said a spokesperson for the organisation. “From people, places and buildings to the natural world, the exhibition will showcase female perspectives from across the globe.” 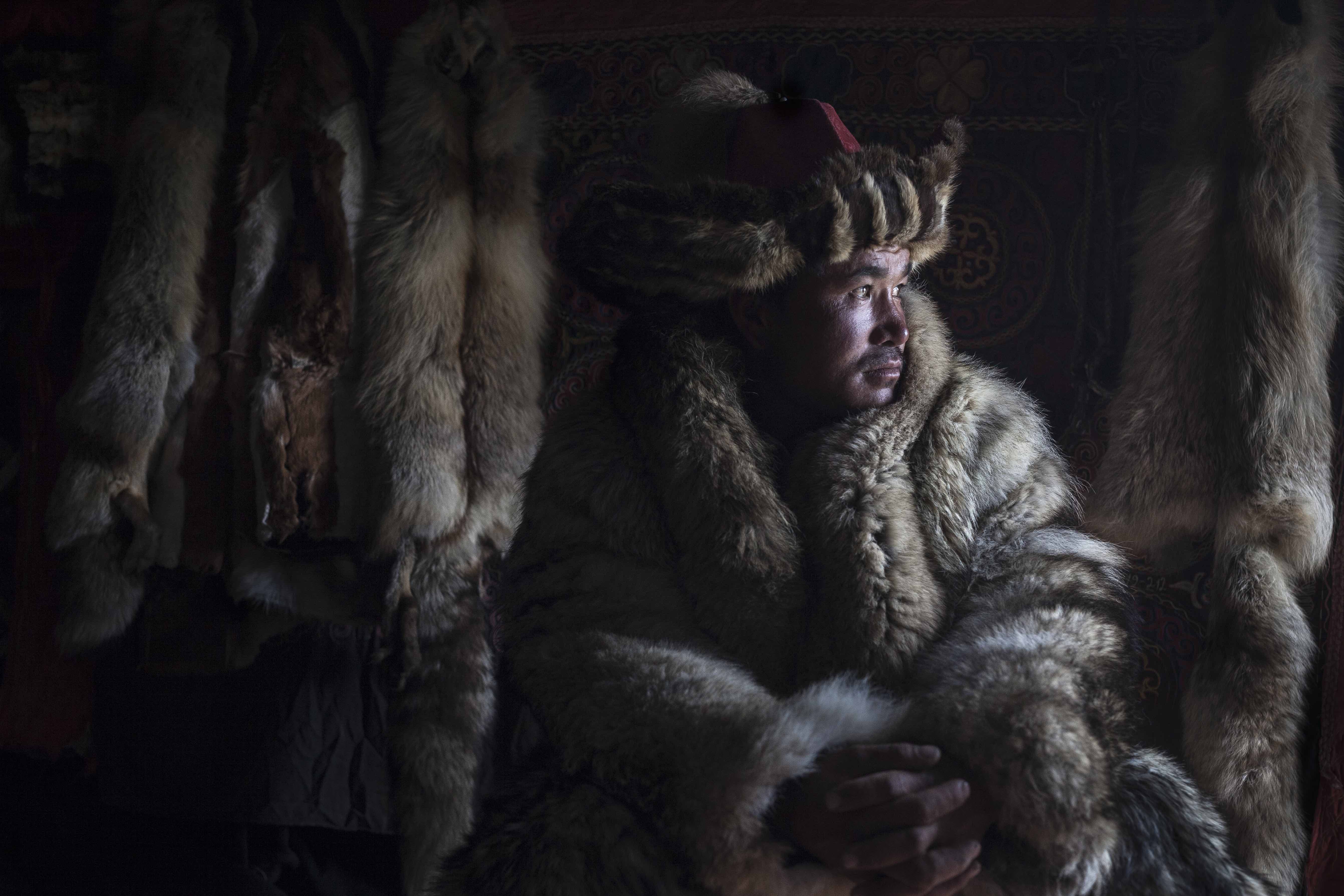 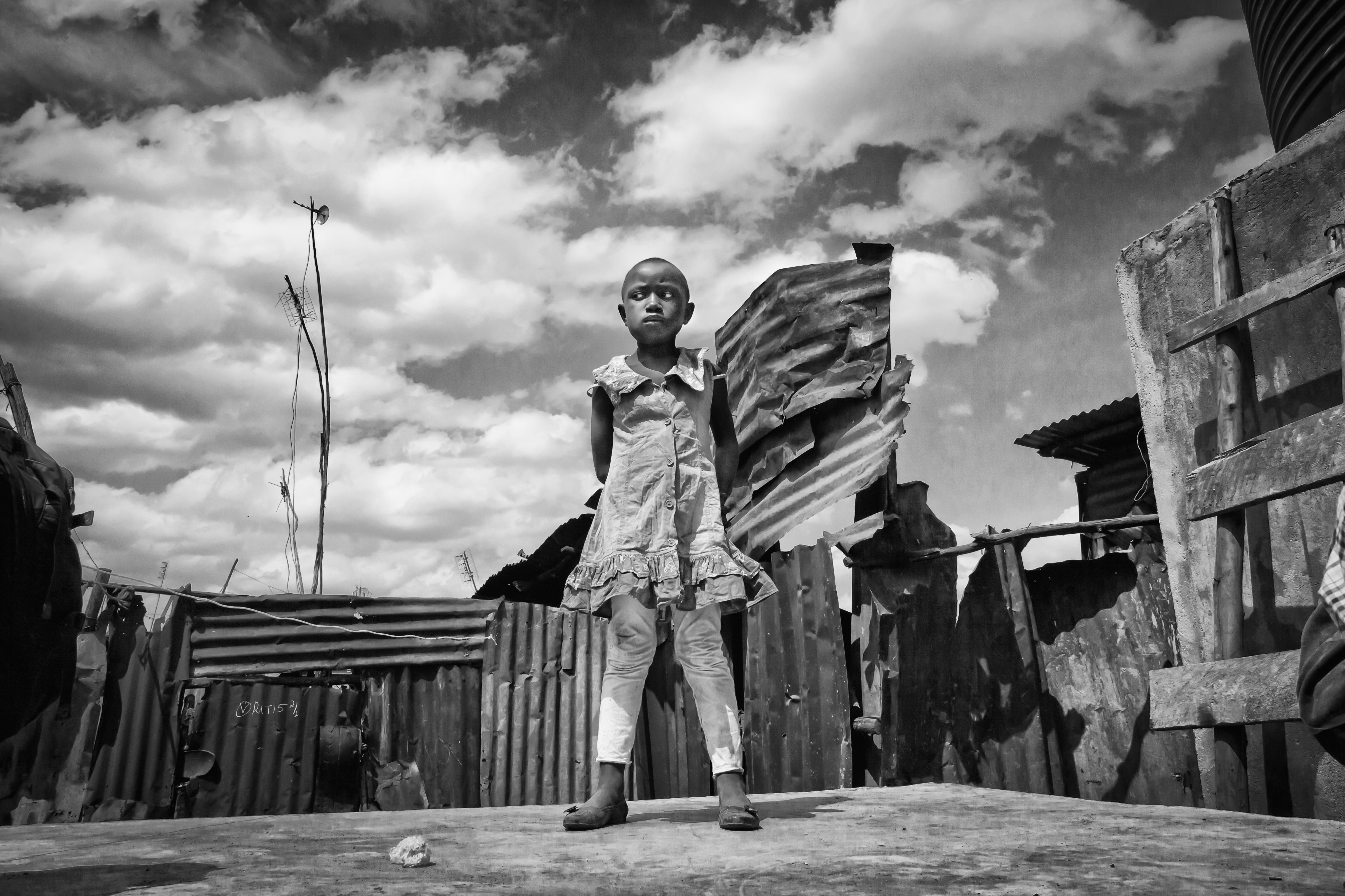 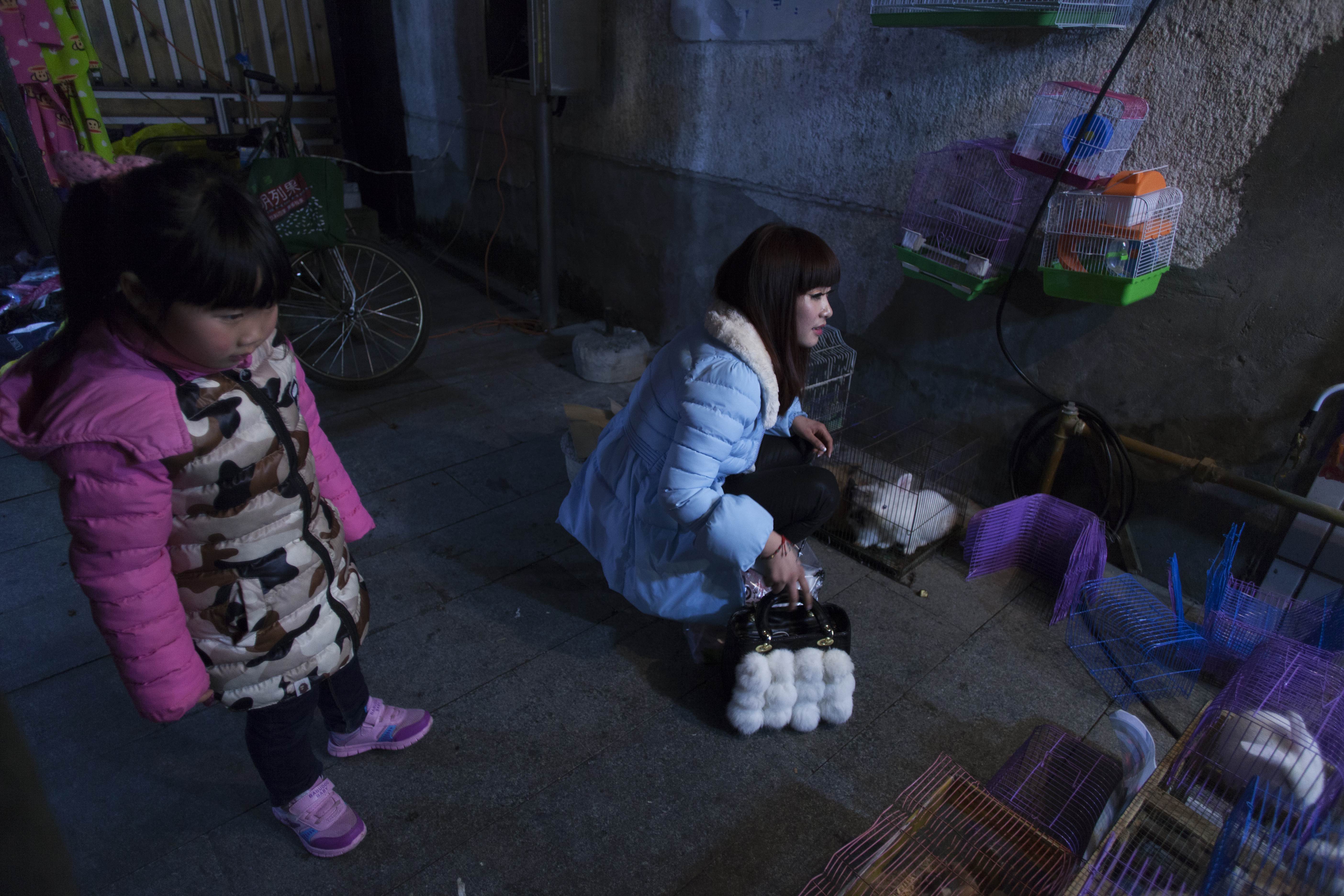 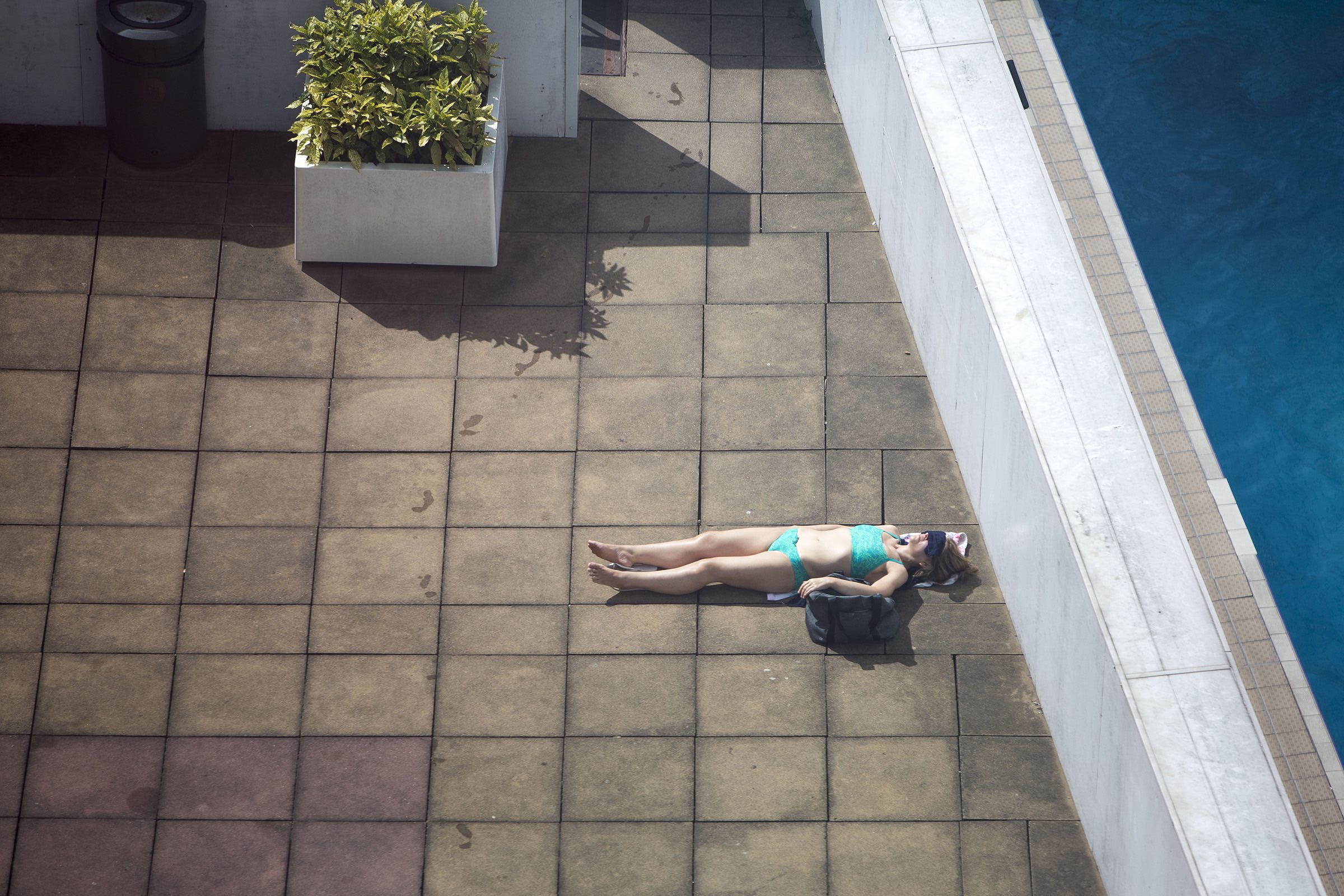 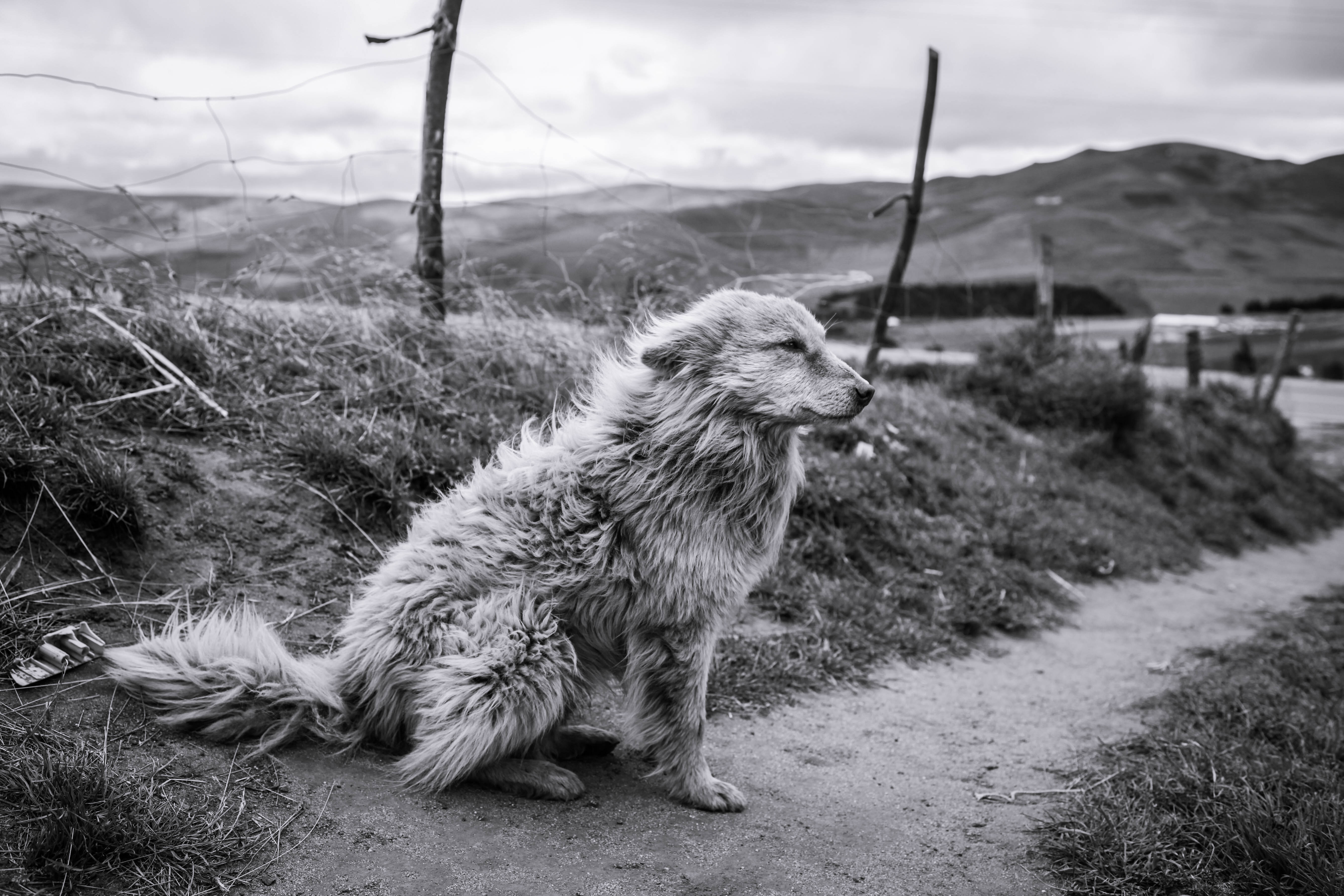 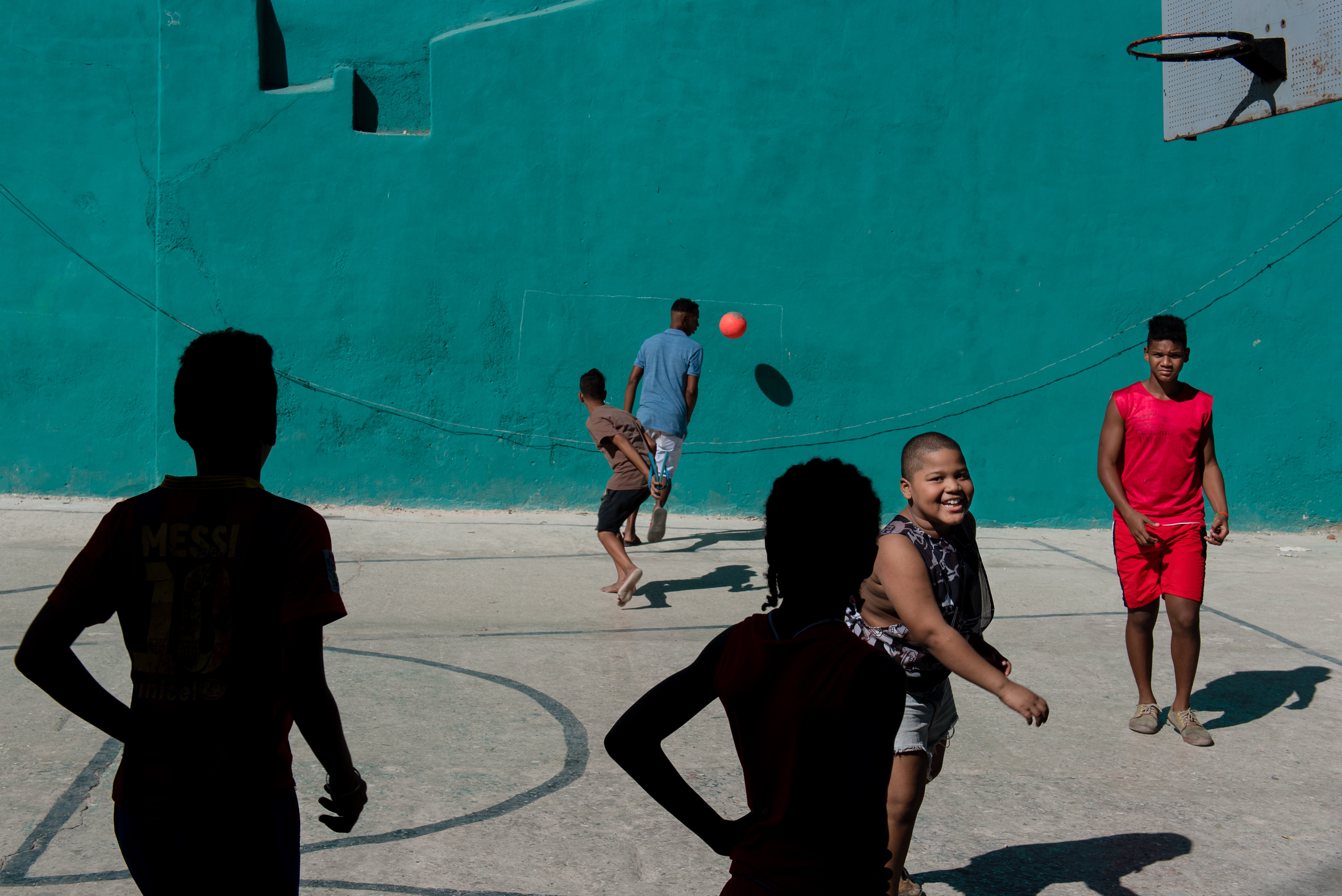 Linkedin
RELATED ARTICLES
OTHER ARTICLES
Photographer Sean Maung reflects on documenting a small town in Pennsylvania afflicted by high levels of unemployment, poverty, violence, crime, and addiction.
Following the release of his debut single, Deyaz talks battling addiction, dealing with his struggles through music, and building a budding music career from his living room.
After blocking the Scottish government’s gender recognition reform bill, Westminster is now devising further changes to the law to make it harder for trans people to self-identify.
AI companies that develop image-generators using copyrighted artwork from the internet are coming under fire from artists who say that it amounts to theft.
Photographer Becky Tyrell went down to the fading banger and stock raceway to meet a community desperate to keep it alive.
At his West Bank restaurant, Fadi Kattan established himself as the voice of modern Palestinian cuisine. Now, he’s bringing his innovative, bold flavours to the UK’s capital.