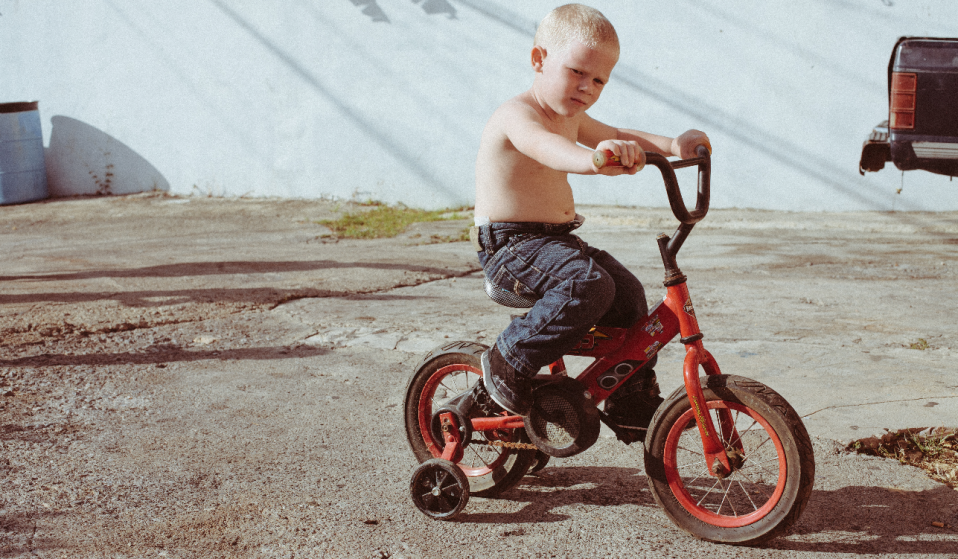 When Adriana Monsalve set out to capture the nuances of albinism, she began to understand her own sense of identity.

When Adriana Monsalve set out to capture the nuances of albinism, she began to understand her own sense of identity.

“When people see me they either think I’m black mixed-race or white, depending on how I’m wearing my hair. When I say neither, they ask if I’m Jewish. No. ‘Oh, you’re Italian or something?’ They never think I’m Colombian. I guess I have very ambiguous origins, but people are always trying to put these different labels on me.

“My parents are both one hundred per cent Colombian. My dad is from Medellin and my mum is from Bucaramanga. Skin colour-wise, I’m super white, but I have dark features: my eyes, my eyebrows and my hair is really curly. My mother’s grandparents are Guané Indians and when my grandpa died, I found out that his grandfather came from Africa. My dad’s side has Spanish ancestry; they’re a lot more white-skinned and rosy-cheeked, which is where I get my skin colour from. So I have European, African and Indigenous ancestry, but people take all of that and make up their own identity for me. 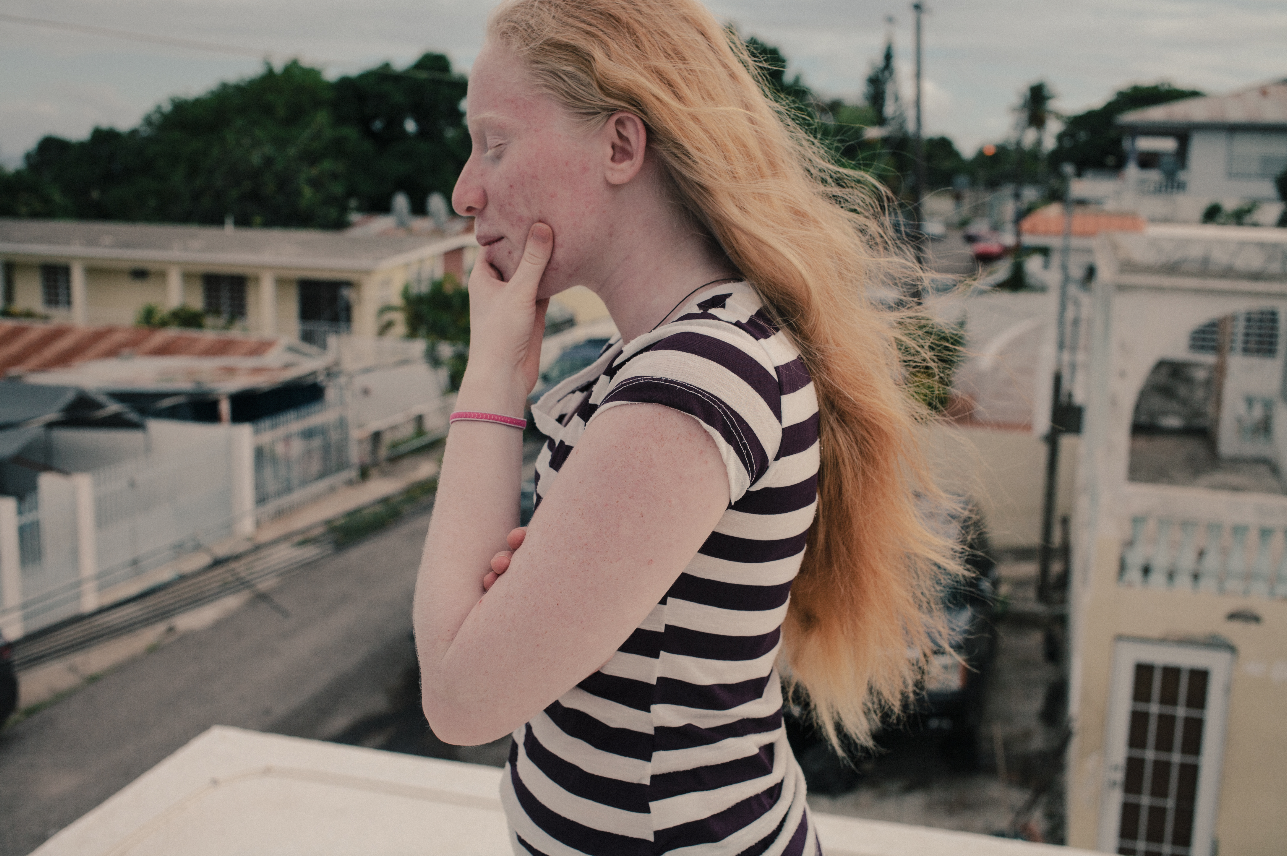 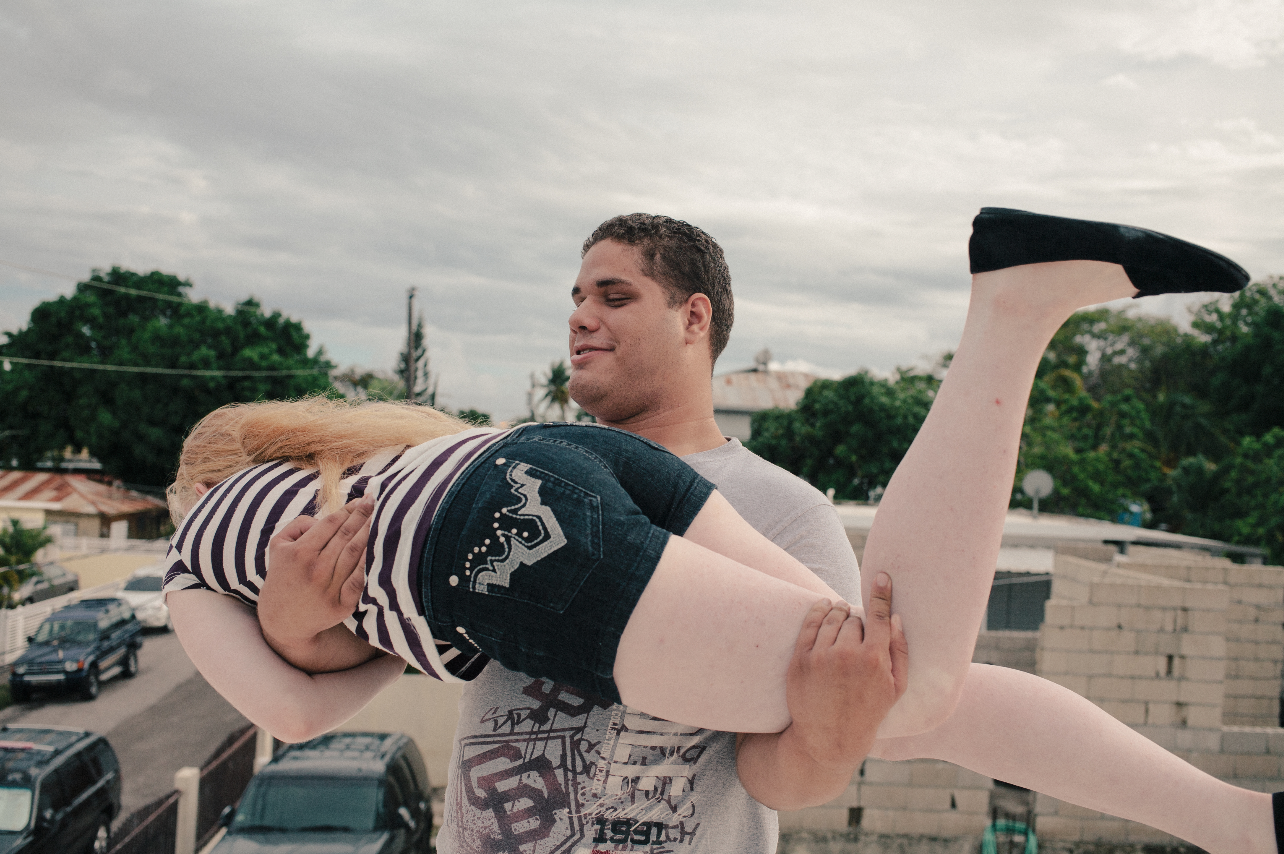 “Most of my life I haven’t really cared, but when I came to London for my photography Masters and was surrounded by a completely different mix of cultures, I felt I had to explain myself so much more. I got really sick of bumping up against the ignorance of people and their limited spectrum of what Hispanic is and what it isn’t. When it came to my final project I knew I wanted to talk about race – in a big way – so I never had to talk about it again. 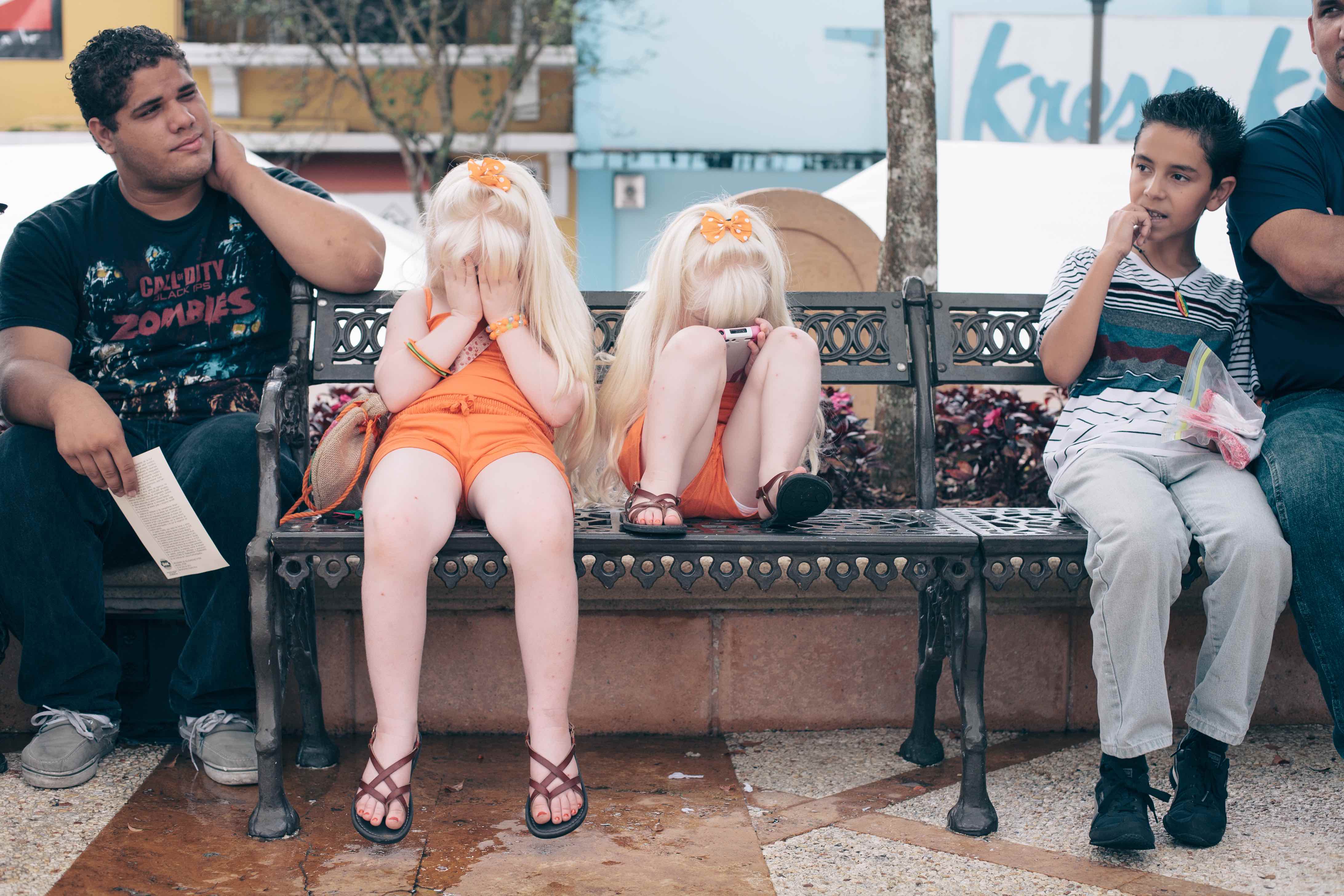 “I was thinking about under-representation and people who have been misrepresented. There are so many stories on albinism but it’s the same story over and over. They’re shot like a medical study: these are weirdos, we can’t really identify with them. If they’re not horrified, they’re glorified. Nothing in between. That didn’t sit right with me.

“Albinism is not just one thing. There are seventeen different types of albinism, with different strands all over the world. People’s typical image – little-to-no pigmentation, eyesight problems and having to be careful with the sun – is just one type. Puerto Rico has the highest rate of albinism, but nobody knows that, so that’s where I went. 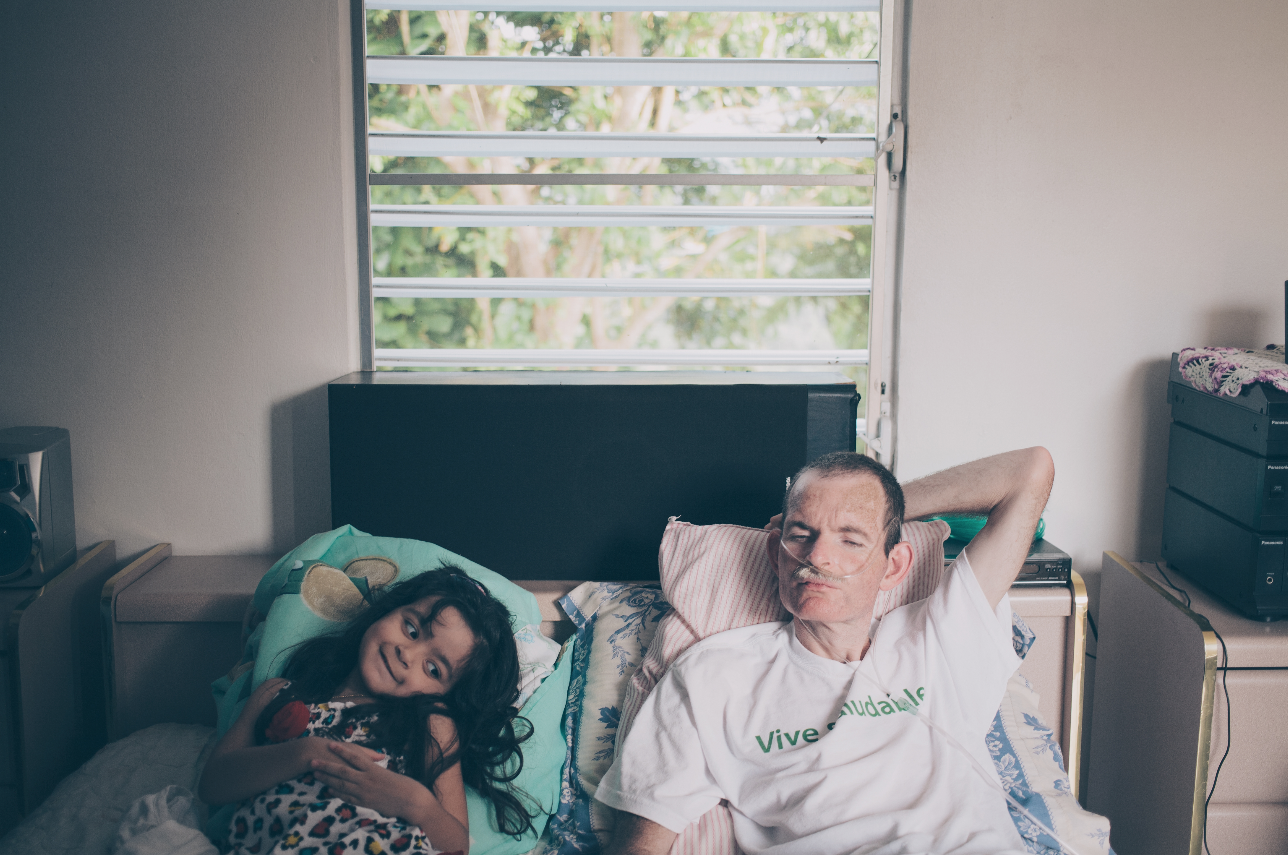 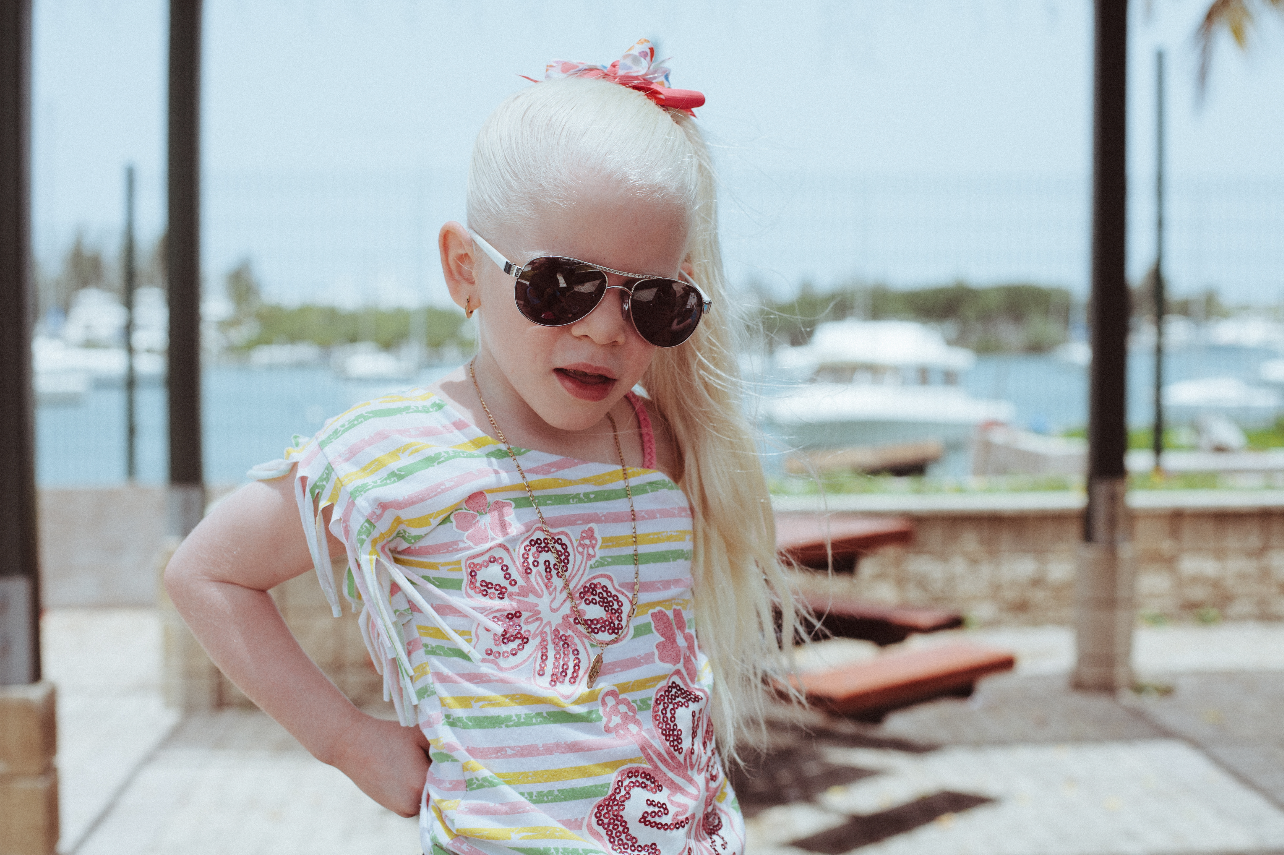 “Ricardo, the son of the family I was living with, became like my little brother. Aged sixteen, he was the first person in the world to be diagnosed with a new type of albinism. Like many other types, it has no visual indicators, but affects them internally. Ricardo has vision problems and breathing difficulties, but you’d never realise he has albinism because he looks black.

“Fill a room with people with albinism and you’ll probably pull out two or three that fit the image of ‘typical albinism’. When I learned that, the project became so personal – it was hurting my brain. It brought everything back to race: you can’t identify anyone just by looking at them. What you see, what’s on display, is so rarely what is. 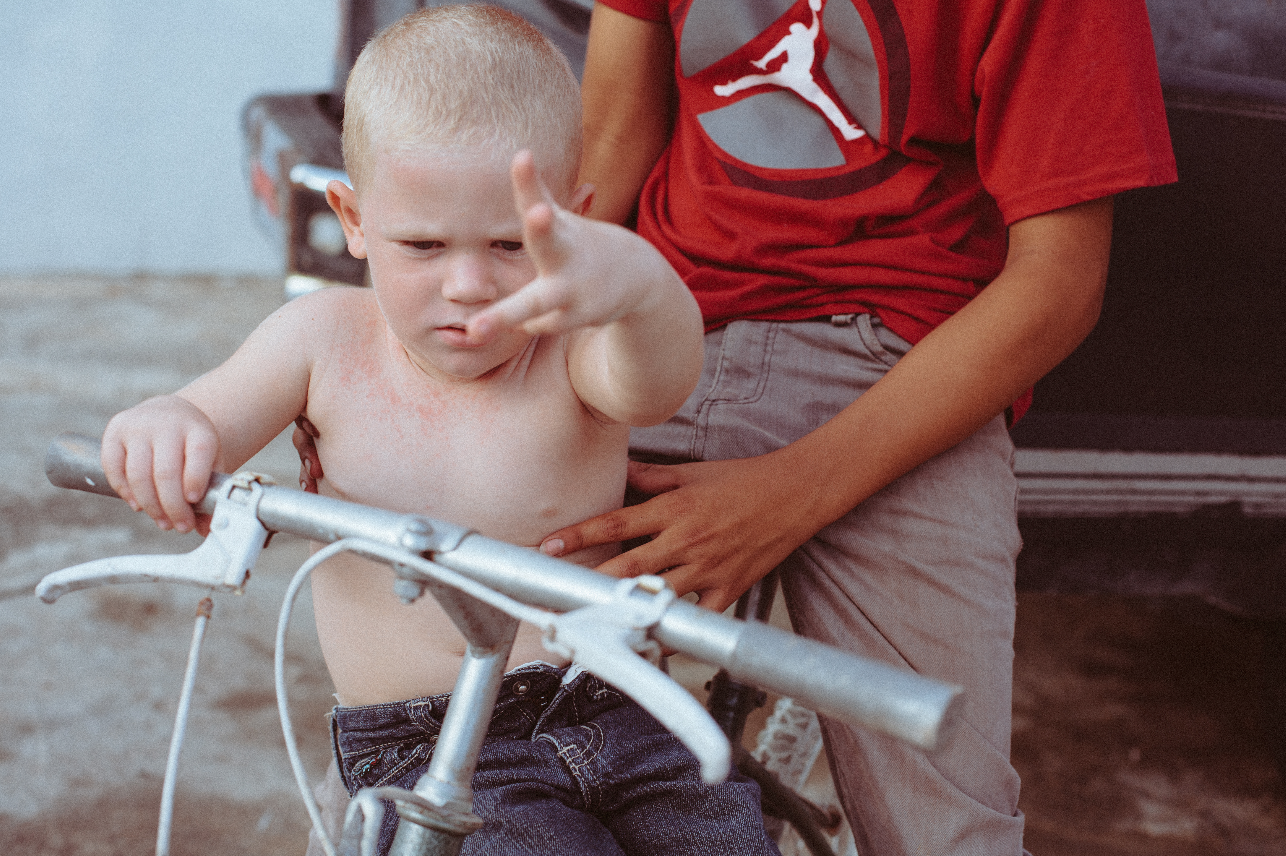 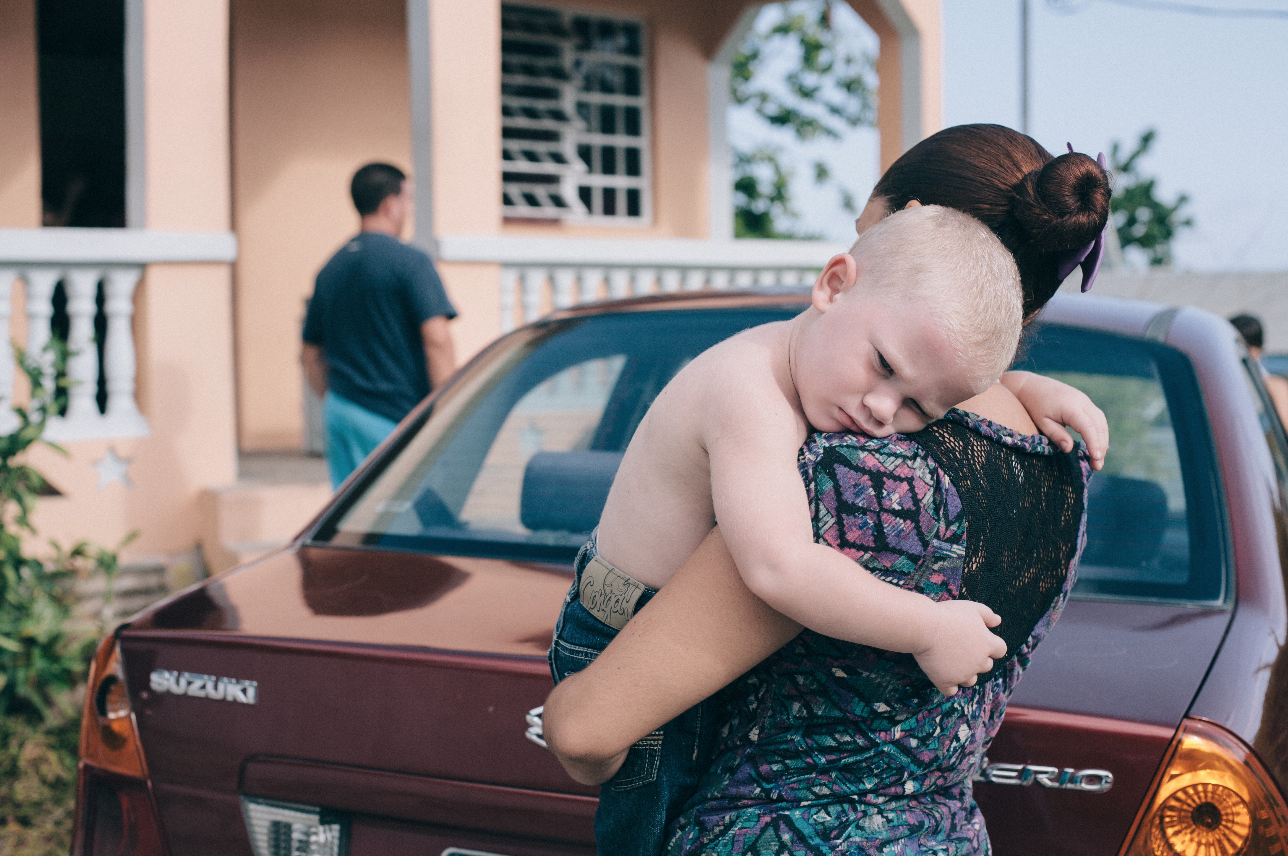 “This project has taught me to be more comfortable with myself and voicing my own identity. I am white, I am Spanish, I am Latina and I am black. I am all these things – they are genetically mine. Nobody can take that away from me. Race is fluid, ethnicity is fluid. It just can’t be labelled as easily as we used to think. For me, race has so much to do with identity, I just think we need to broaden the narrative and broaden the spectrum of what we see.”

This first-person account by the photographer was based on an interview.

Linkedin
RELATED ARTICLES
OTHER ARTICLES
Covered in dust and cattle blood, two friends Ben Rutherford and Josh Cunliffe push past self-doubt to capture a portrait of life in the Outback.
theprintspace photo lab and youth culture picture agency PYMCA collaborate on Lost in Music, the most comprehensive exhibition of club and dance culture images ever.
Iranian women are much more than their own country and the West perceive them to be. A new project by London-based Iranian photographer Keymea Yazdanian reveals the truth.