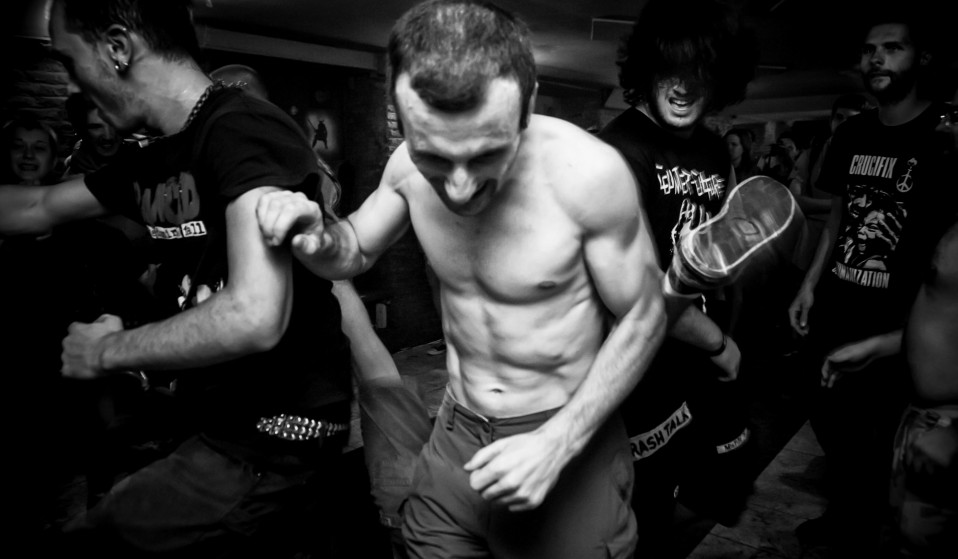 Photographer Onnik Krikorian’s new photo series comes in two parts: the first part consisted of Krikorian investigating the Cross Riders motorcycle club the second part, on the punk and goth scene of the Georgian capital Tbilisi. Krikorian wanted to explore the emergent subcultures of Tbilisi, which he saw as “a reflection on the level of democracy and room for carving out an alternative path in life. Even so, interestingly enough, even those among the subcultures I photograph consider that the environment around them is not open, diverse, or tolerant enough.”

It’s an attempt to expand the common understanding of Georgia as “picture-postcard perfect,” says Krikorian. Georgia has long been considered pro-West he explains, but there’s still a strong influence from the Georgian Orthodox Church, which has strong ties to the Russian Orthodox church. Georgia is hardly the static, backwoods nation it’s made out to be.

“Whenever you see ‘positive’ photographs of Georgia, and also Armenia and Azerbaijan, it’s generally either of historical and cultural monuments or the residents of scenic but poverty-stricken villages. That’s fine, and I’ve done that too, but in Georgia especially there’s also the tendency for photographers to present an image of a sophisticated Georgian-culture centric population which clearly represents only a small section of a population struggling to get by. And the guys and girls hanging out in the punk or biker scene can hardly be considered upwardly mobile. Some of them don’t even have money for beer priced 3 GEL ($1.20).”

Krikorian has been covering the South Caucasus since 1994: he’s covered psychiatric hospitals, conflicts in the mountainous Nagorno-Karabakh region, the Russian invasion of Georgia, the precarious condition of the Kurds in Turkey, and widespread poverty in Armenia.

“My main influences are British war photographer Don McCullin and Dorothea Lange, who documented the hardship during the Dust Bowl,” says Krikorian. “The work of Clay Enos in documenting night life in the United States was also something that made me think there was something similar that could be done here.”

Check out some of his photos from the series (first published by Radio Free Europe) below: 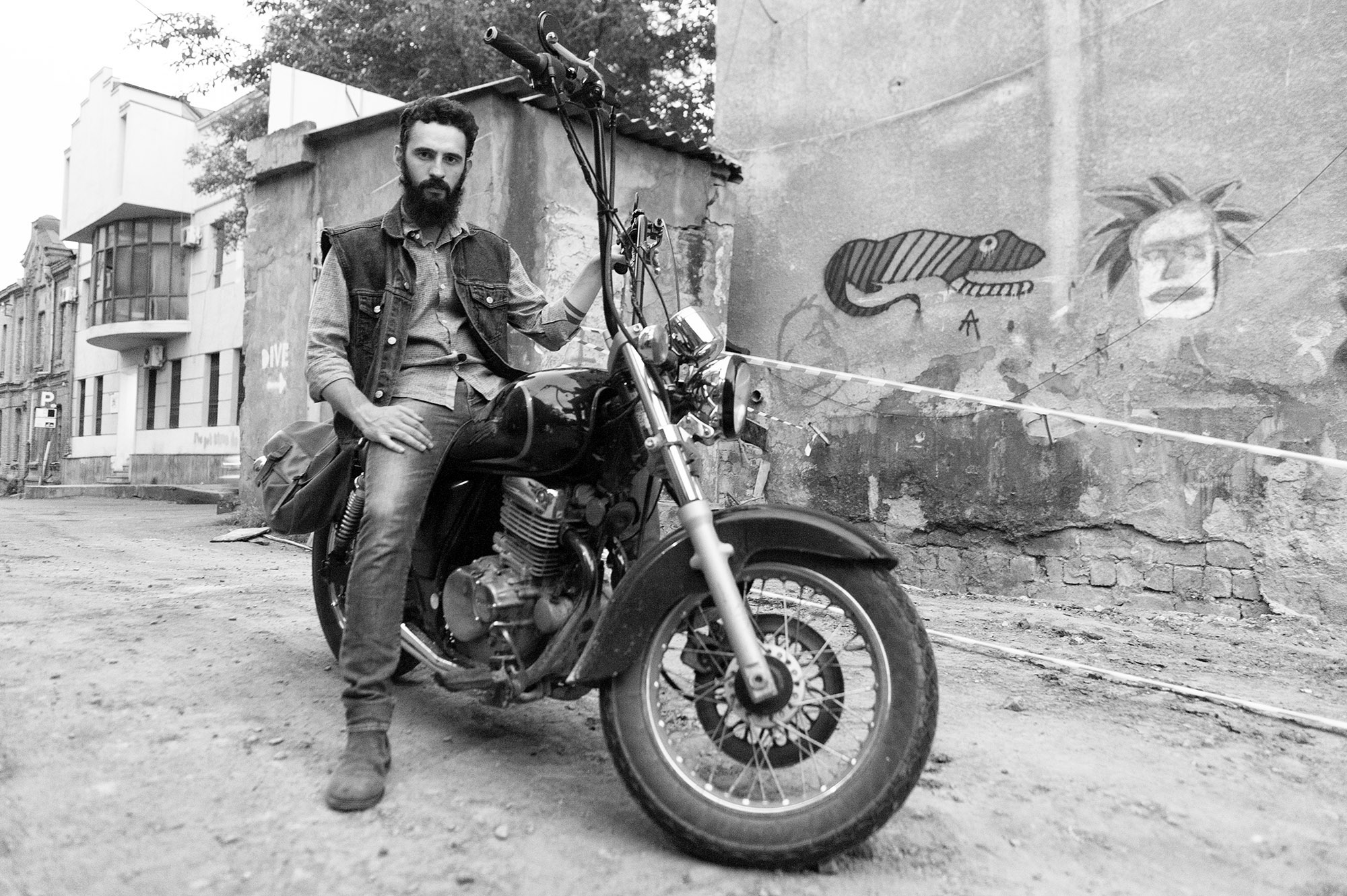 Nikoloz Koberidze, 24, on his bike outside the Cross Riders MC clubhouse and bar off a side street running past Tbilisi’ s Opera House. When his grandfather went missing at the weekend, the Cross Riders went off to find him. Koberidze crashed and his leg was broken. 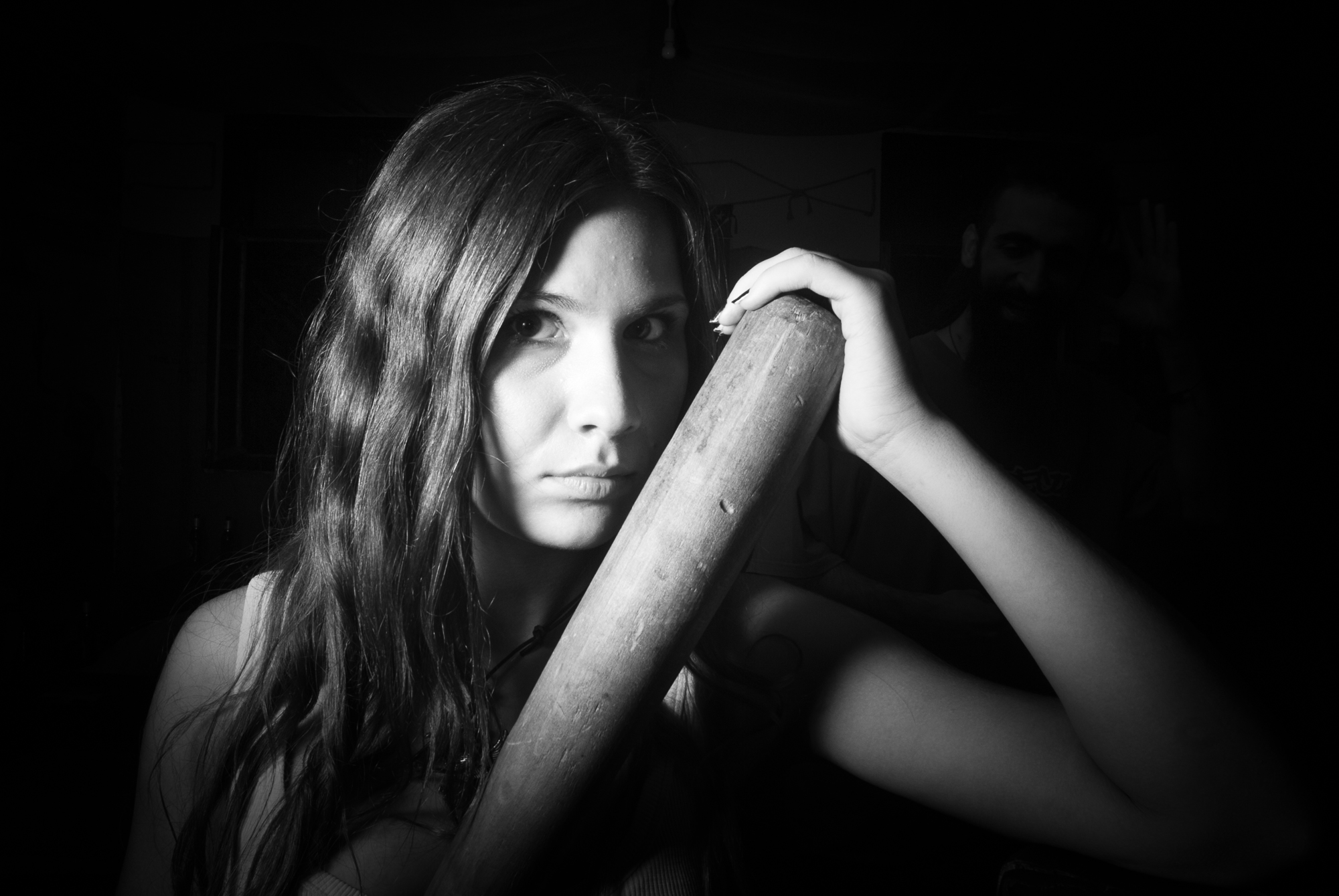 Teona Markozia, one of the two barmaids at the Cross Riders MC clubhouse and bar. A contemporary dancer by education, she poses with a baseball bat grabbed from behind the bar. 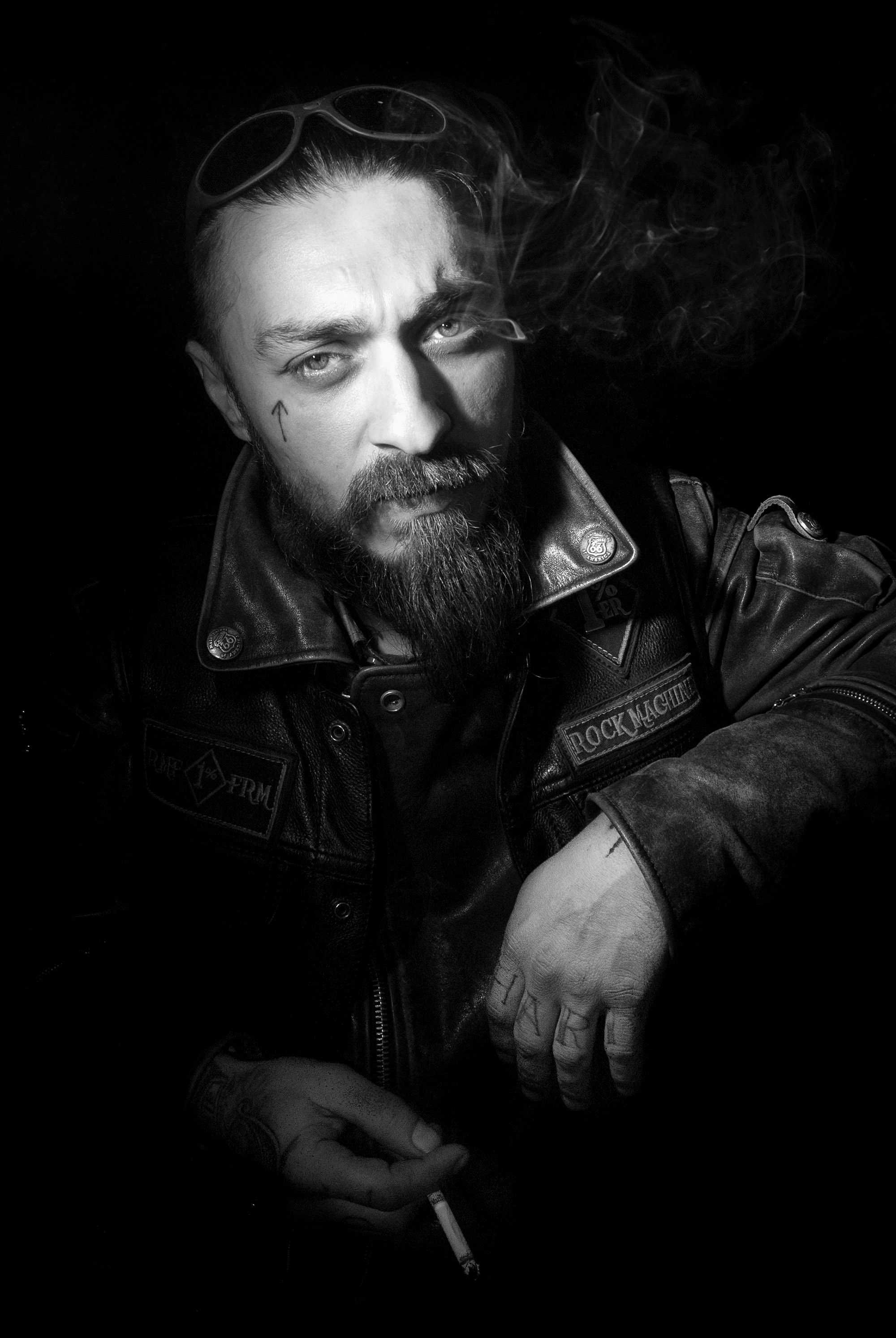 David, a biker from Yerevan, Armenia, now resident in Moscow and a member of the Russian Chapter of the Rock Machine MC visiting Cross Riders and Tbilisi. Formed in 1986 in Canada and with its main chapters there and in the U.S and Australia, the Rock Machine MC was considered an international outlaw motorcycle club until disavowing its criminal past in 2008. 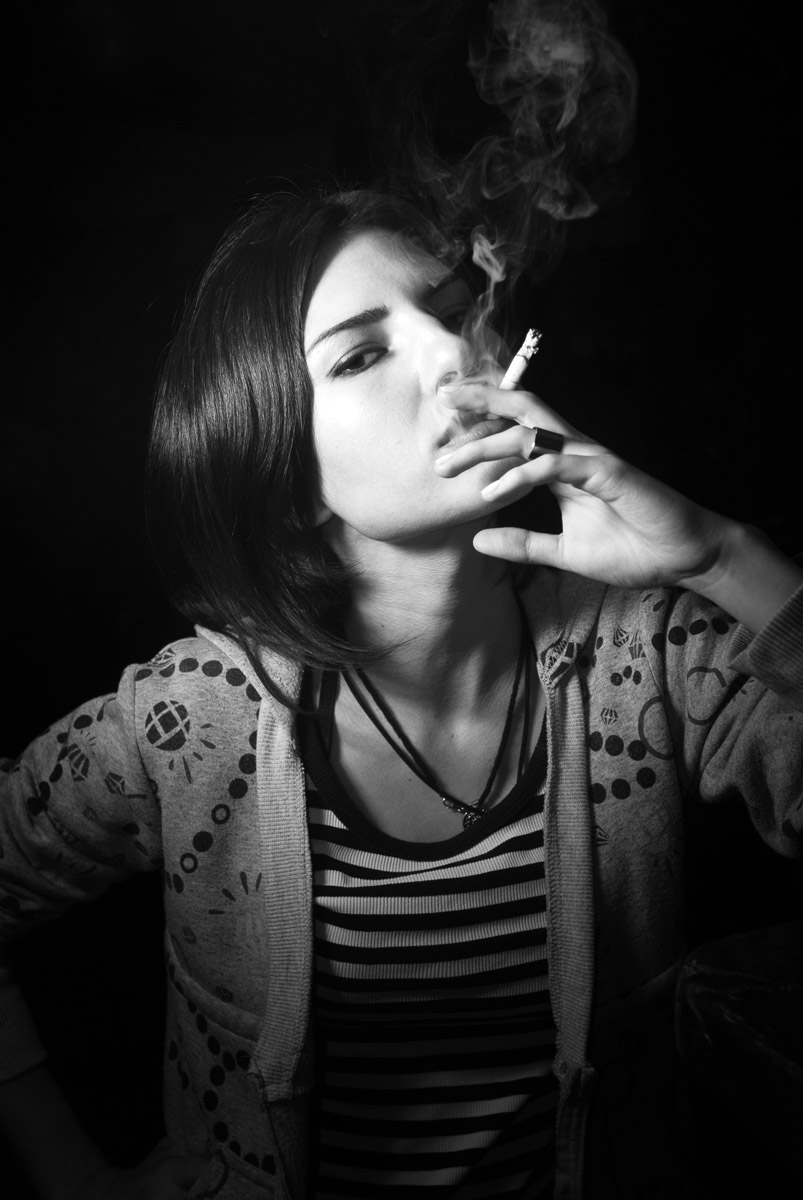 “More traditional Georgians don’ t like anything different and they’ ll judge you on everything,” says Meko Tsikarishvili. “Cross Riders is where I can be who I really am.” 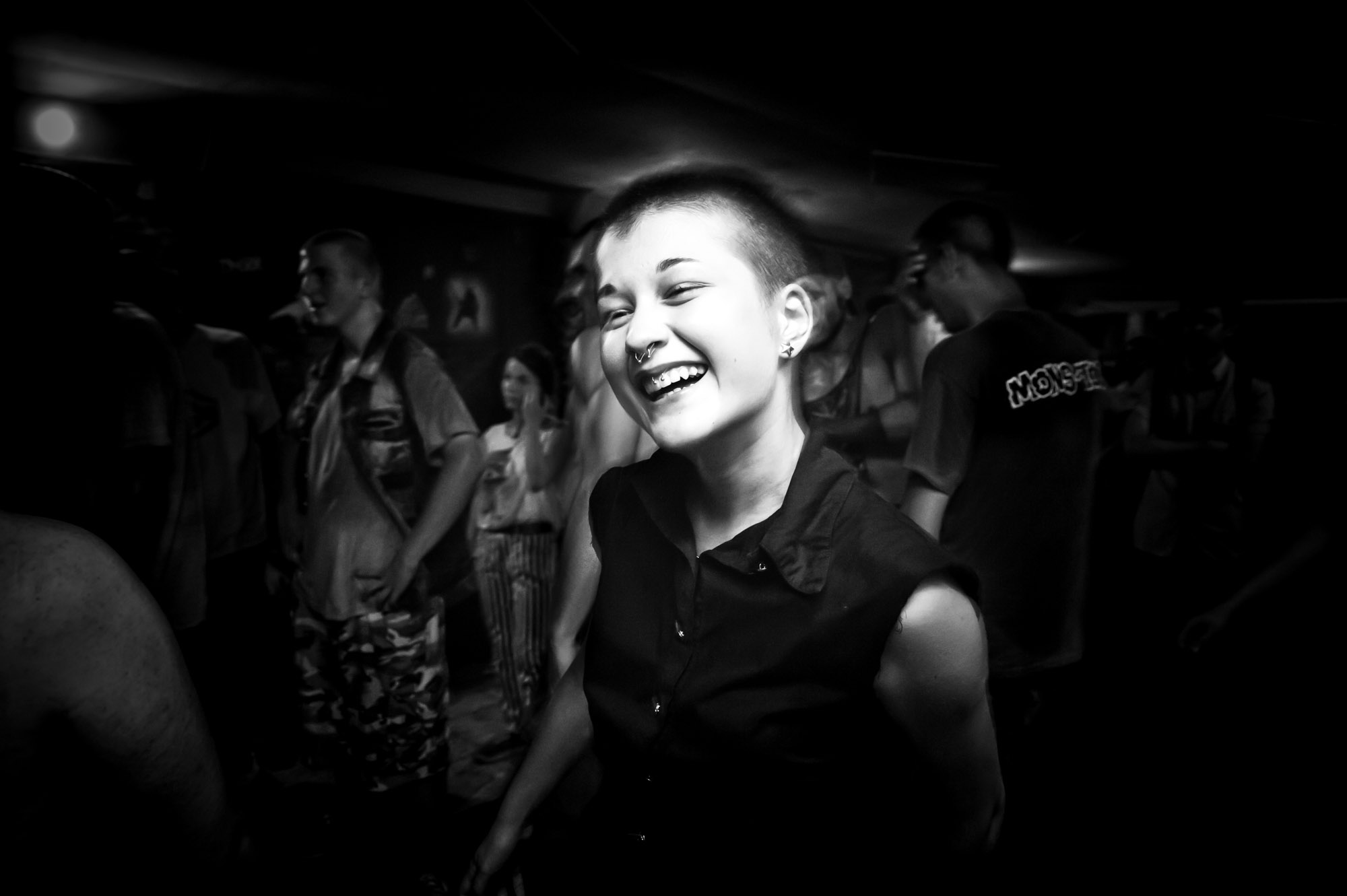 Anika Jorjadze is a 15-year-old Georgian who discovered Punk music last year. “Punk is a culture and I like it,” she says. “There aren’t many people who listen to this music, but I find myself in the lyrics of punk rock songs. It has energy, rhythm…” 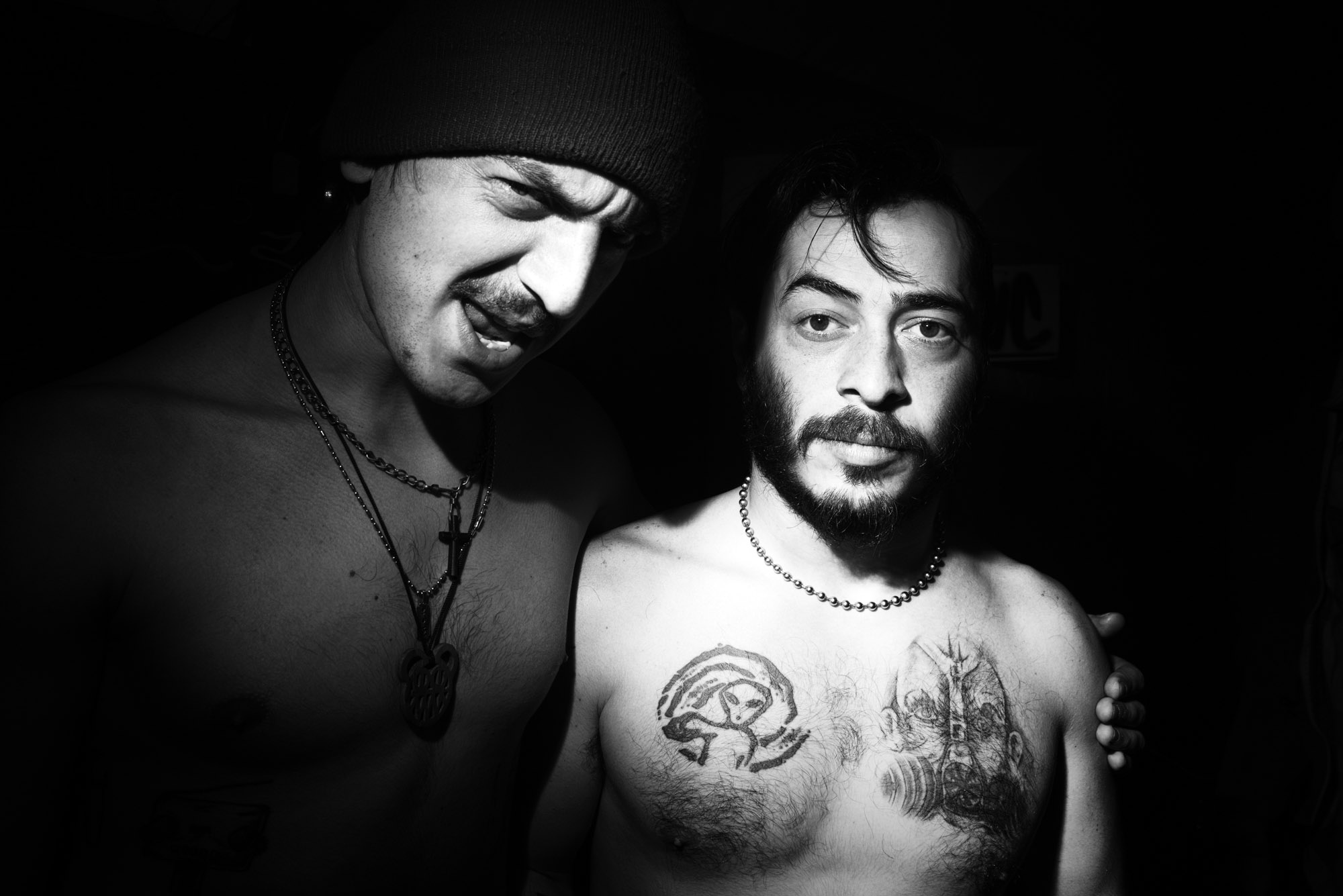 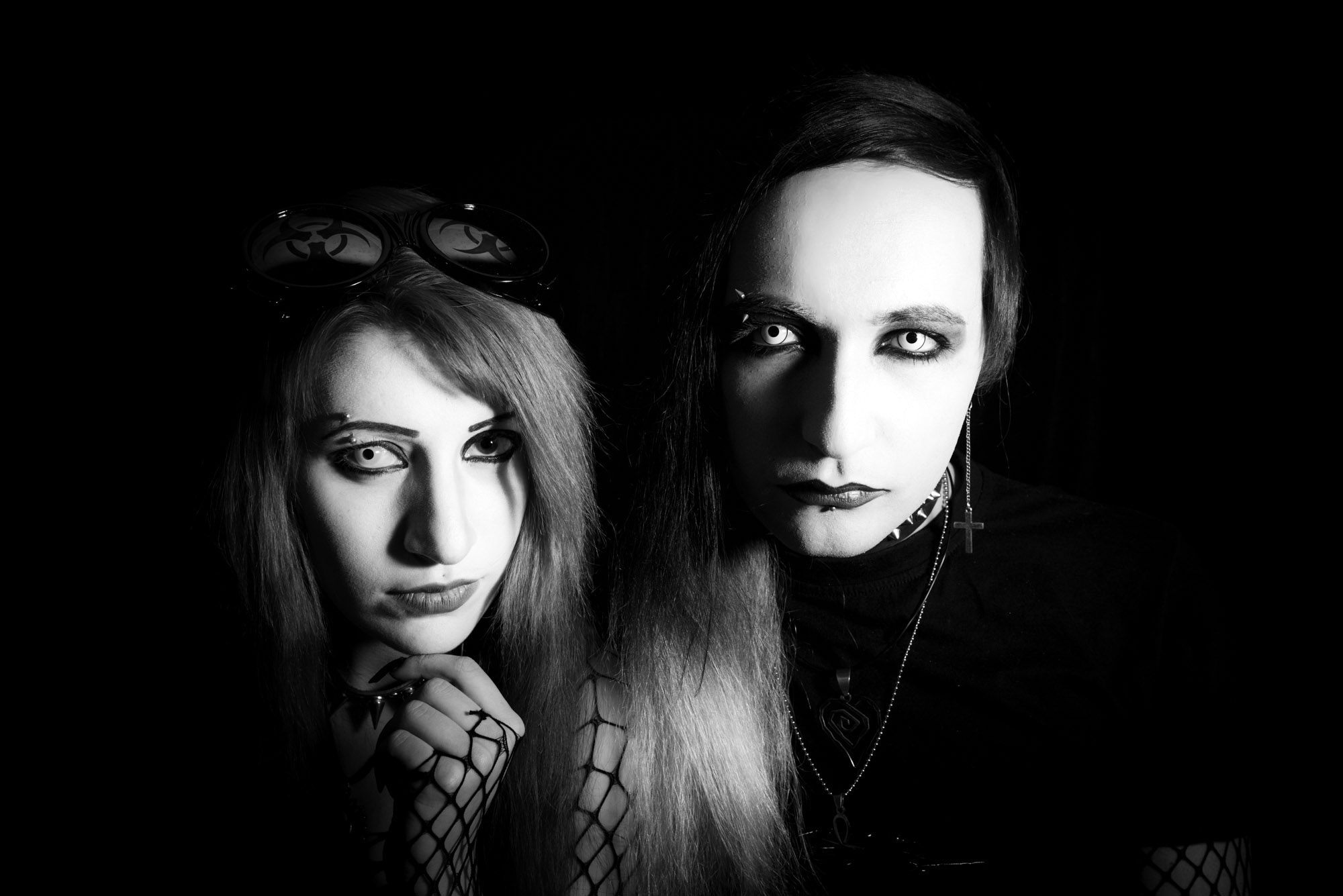 Bella and Sandro “Manson,” Georgia’s only gothic couple. Influenced by American musician Marilyn Manson, the couple plan to hold an event to markWorld Goth Day in Tbilisi on22 May 2016. “I hope it will contribute to the development of the Georgian Gothic music and subculture scene,”he says. 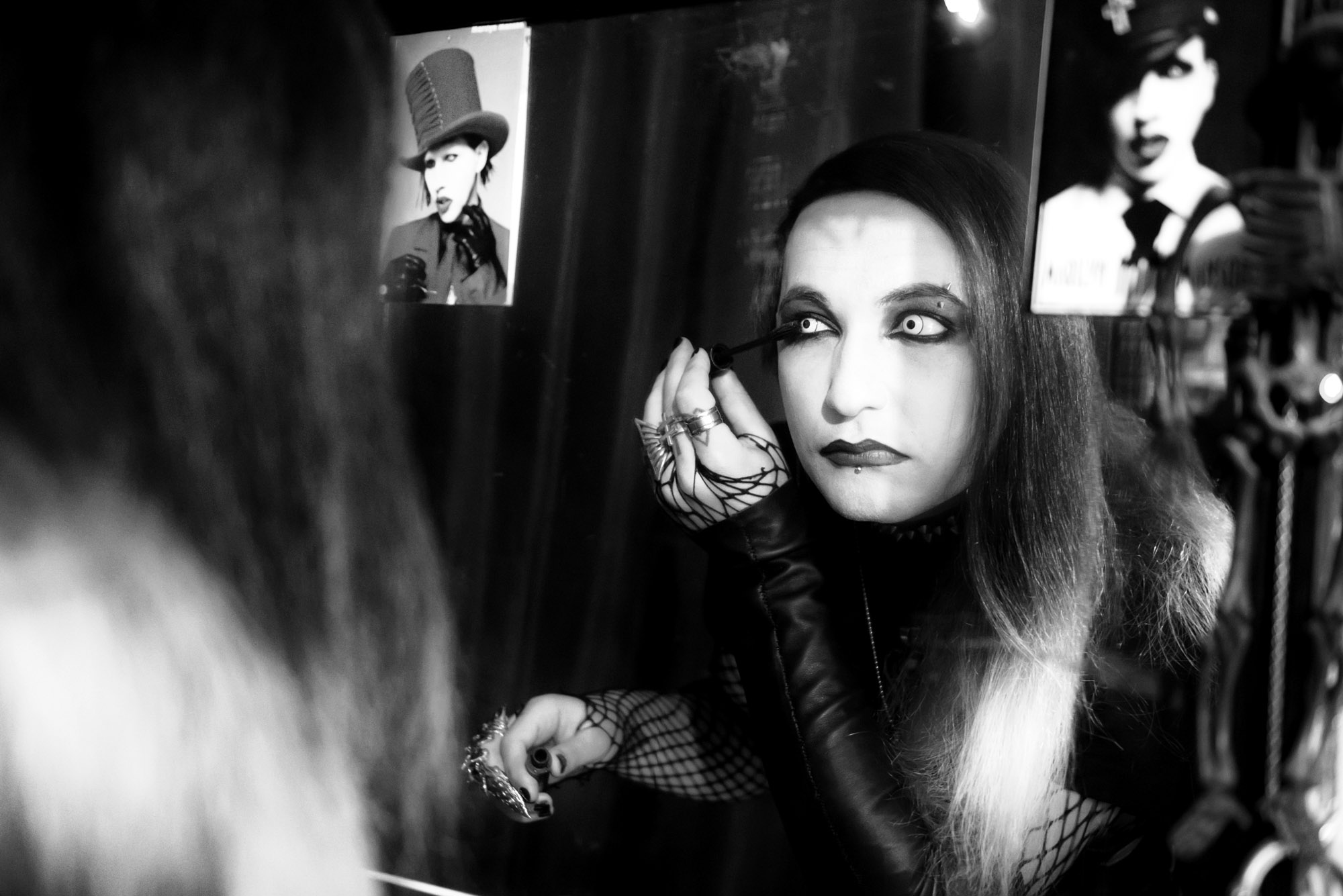 Like his partner, Bella, 22-year-old Sandro “Manson” has dressed in gothic style every day for the past eight years. Studying tourism, Sandro is also a photographer and musician. “Gothic culture is my muse,”he says. “This subculture is very closed and distinct from others. It has a huge emotional and aesthetic aspect.” 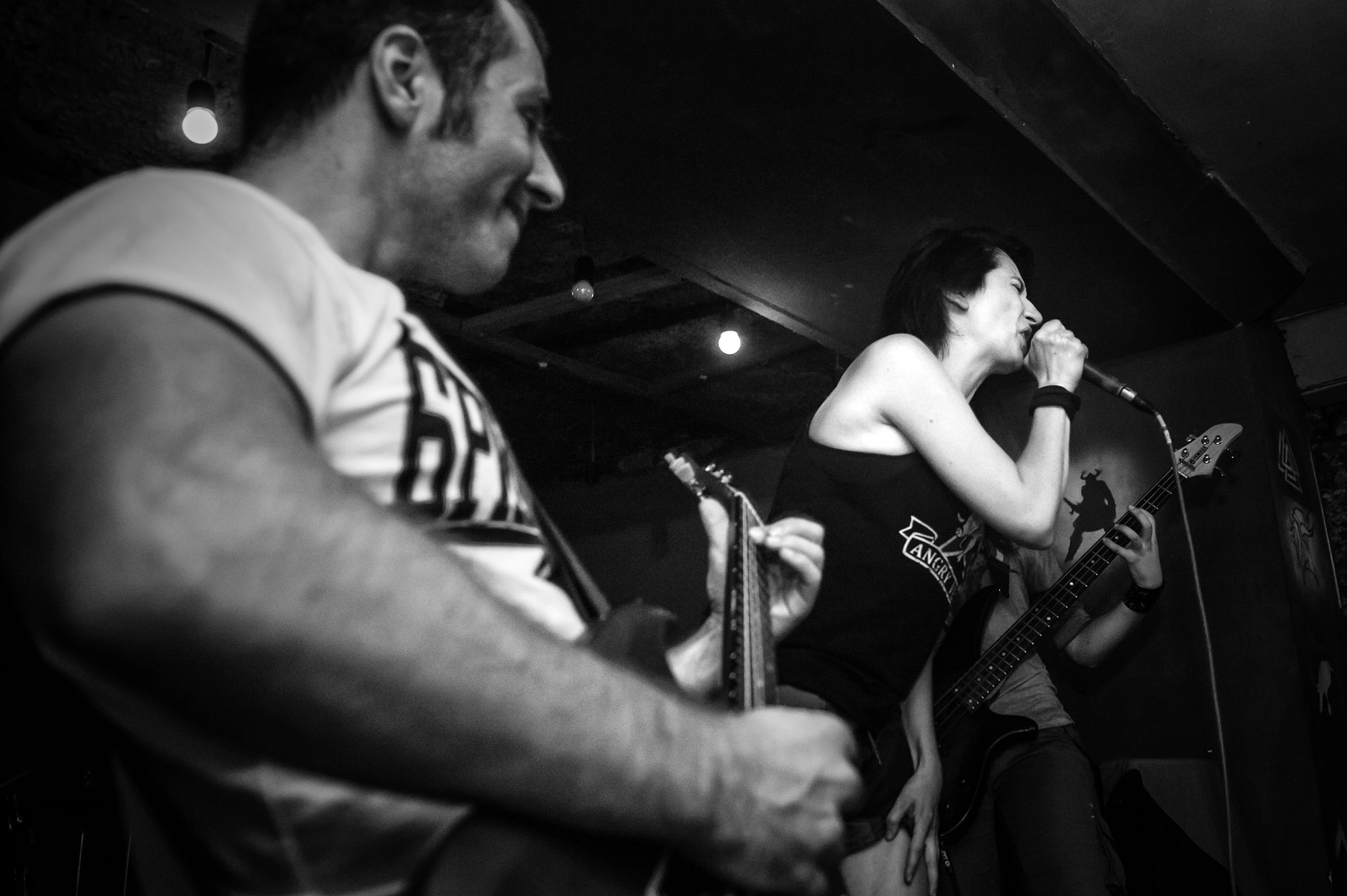 Linkedin
RELATED ARTICLES
OTHER ARTICLES
A new series of photos by Johny Pitts shines a light on communities and subcultures that have all too often been overlooked.
From the chip shops, to the bingo parlors and burlesque dancers, photographer Mike Coles remembers capturing scenes of holidaymakers by the English coast.
The government’s brutal crackdown on NGOs has left victims of rape without anywhere to seek help. And now, as the country plays a key role is Russia’s war, things are only getting worse.
Protestors gathered outside Downing Street following the latest atrocities committed by Israel against Palestinians living in the besieged strip.
Students are being left to languish in unsafe housing, in some cases leading to serious health complications.
Photojournalist Fiora Garenzi spoke with people still living in Eastern Ukraine, an area which seen some of the heaviest fighting since the war began.