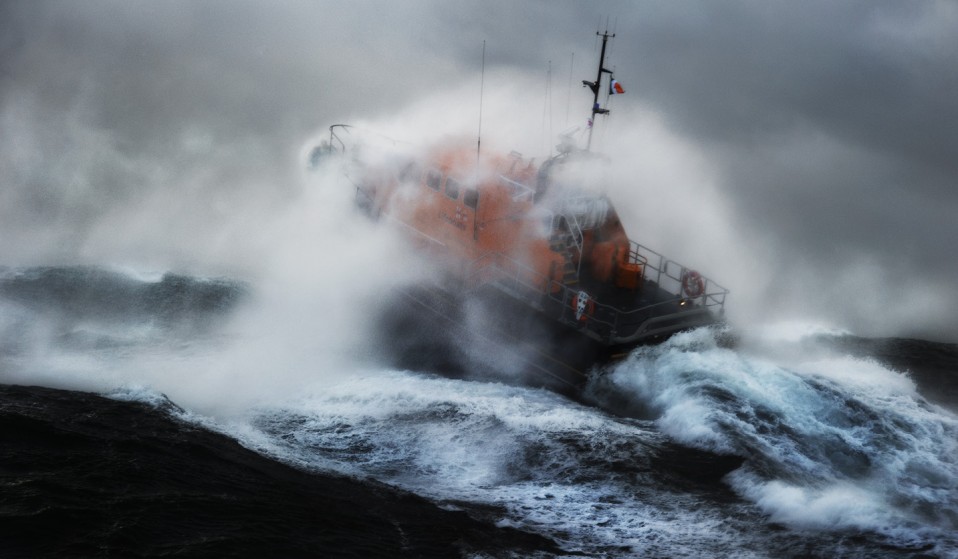 Photographer Nigel Millard’s new show pays tribute to the RNLI volunteers who save hundreds of lives at sea each year.

Photographer Nigel Millard’s new show pays tribute to the RNLI volunteers who save hundreds of lives at sea each year.

If you’re a surfer, sea swimmer or sailor you will have come face-to-face with the almighty power of the ocean – and you’ll know it’s a force to be respected.

In his new show Volunteers Who Brave The Sea, photographer Nigel Millard celebrates one of the world’s oldest lifesaving charities, the Royal National Lifeboat Institution (RNLI), which has saved 140,000 lives since it was founded in 1824. 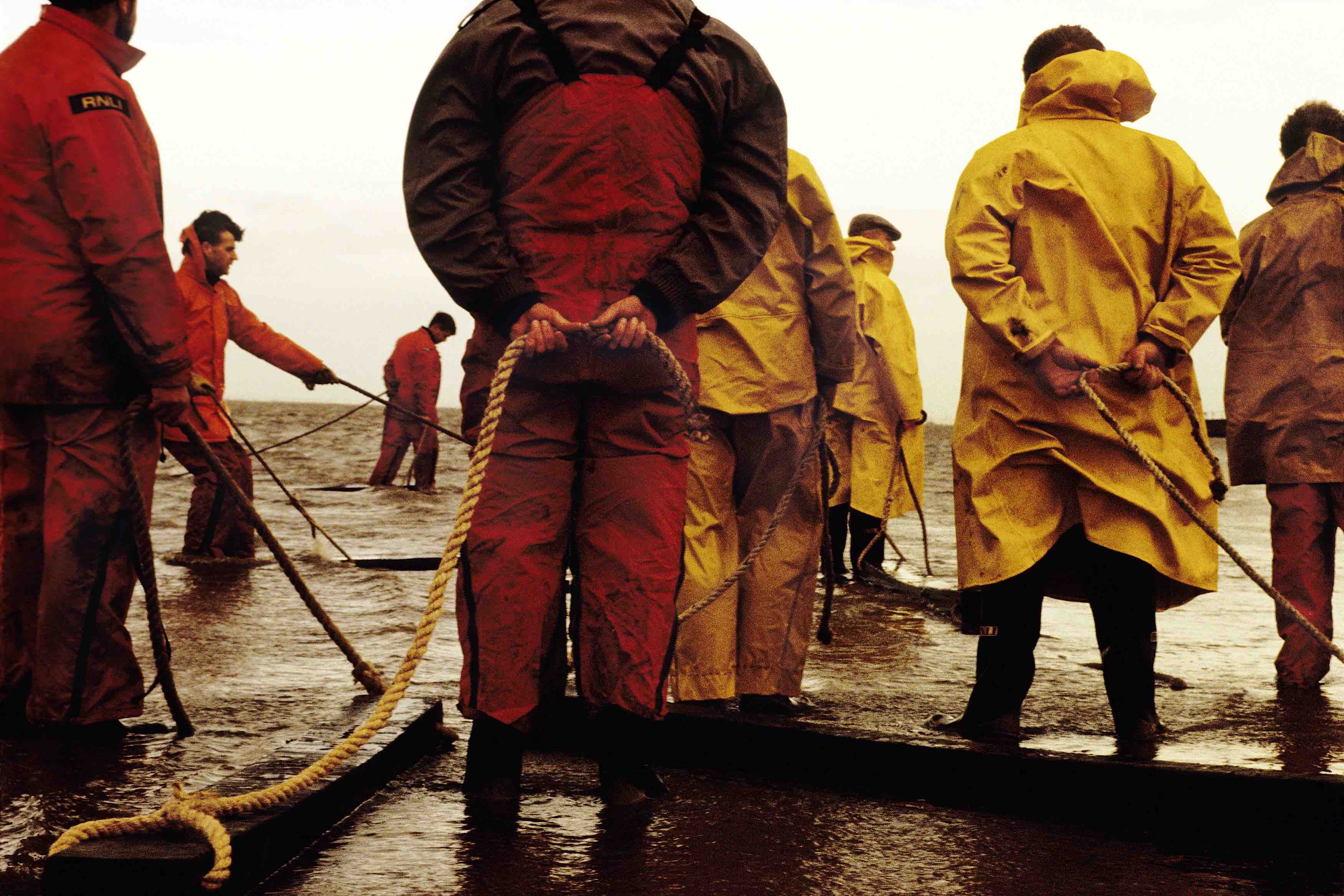 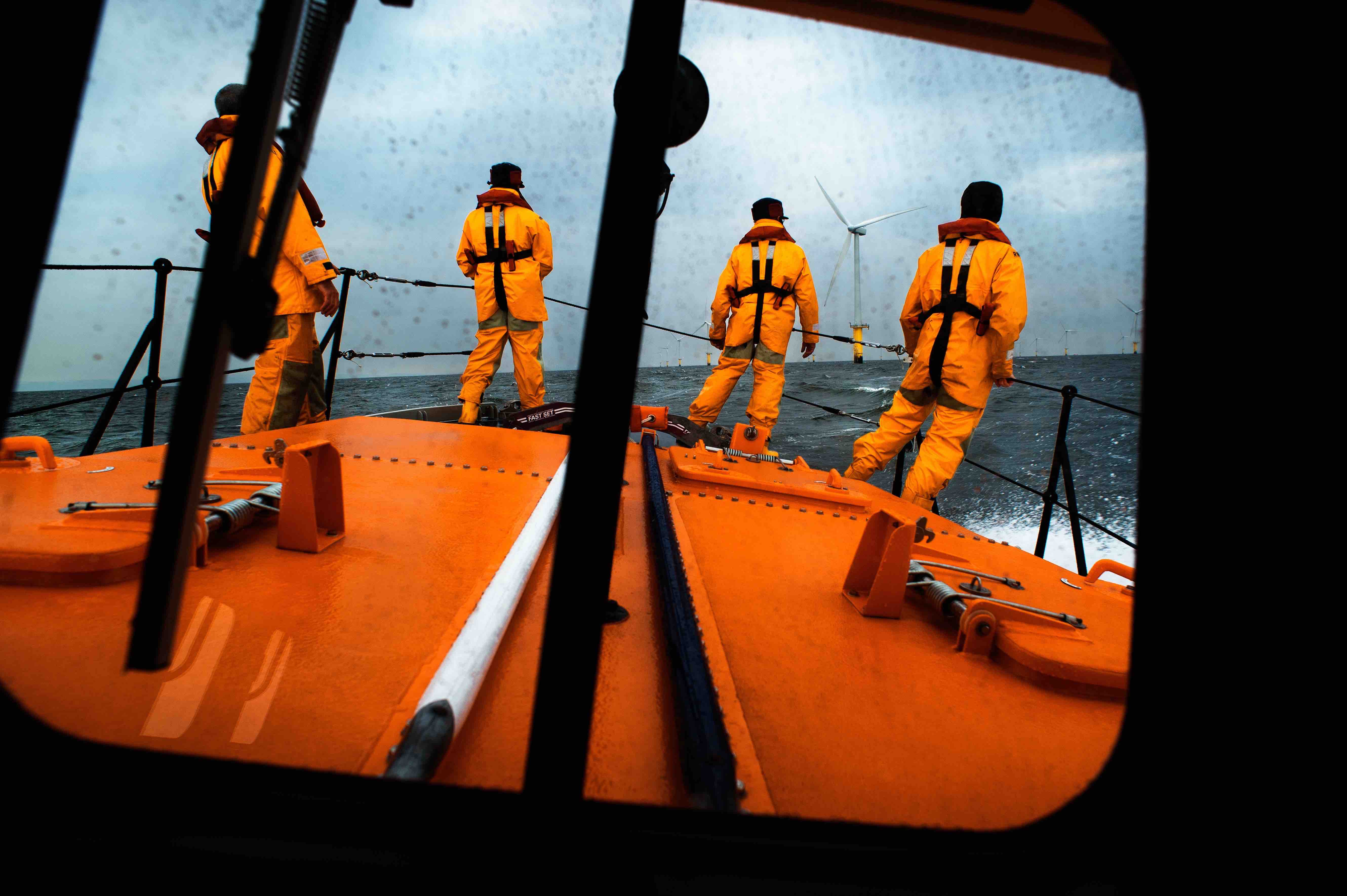 As a volunteer crew member himself, Millard understands the often dramatic battles lifeboat crews face to save lives at sea. His series features reportage images of RNLI lifeboats in action in tempestuous waters around the UK alongside portraits of RNLI volunteers.

It’s a collaboration with Finisterre, whose founder Tom Kay is also a volunteer crew member, and will be on display at their Covent Garden store. Millard’s photos also feature in the brand’s new lookbook, modelled by UK lifeboat crews. 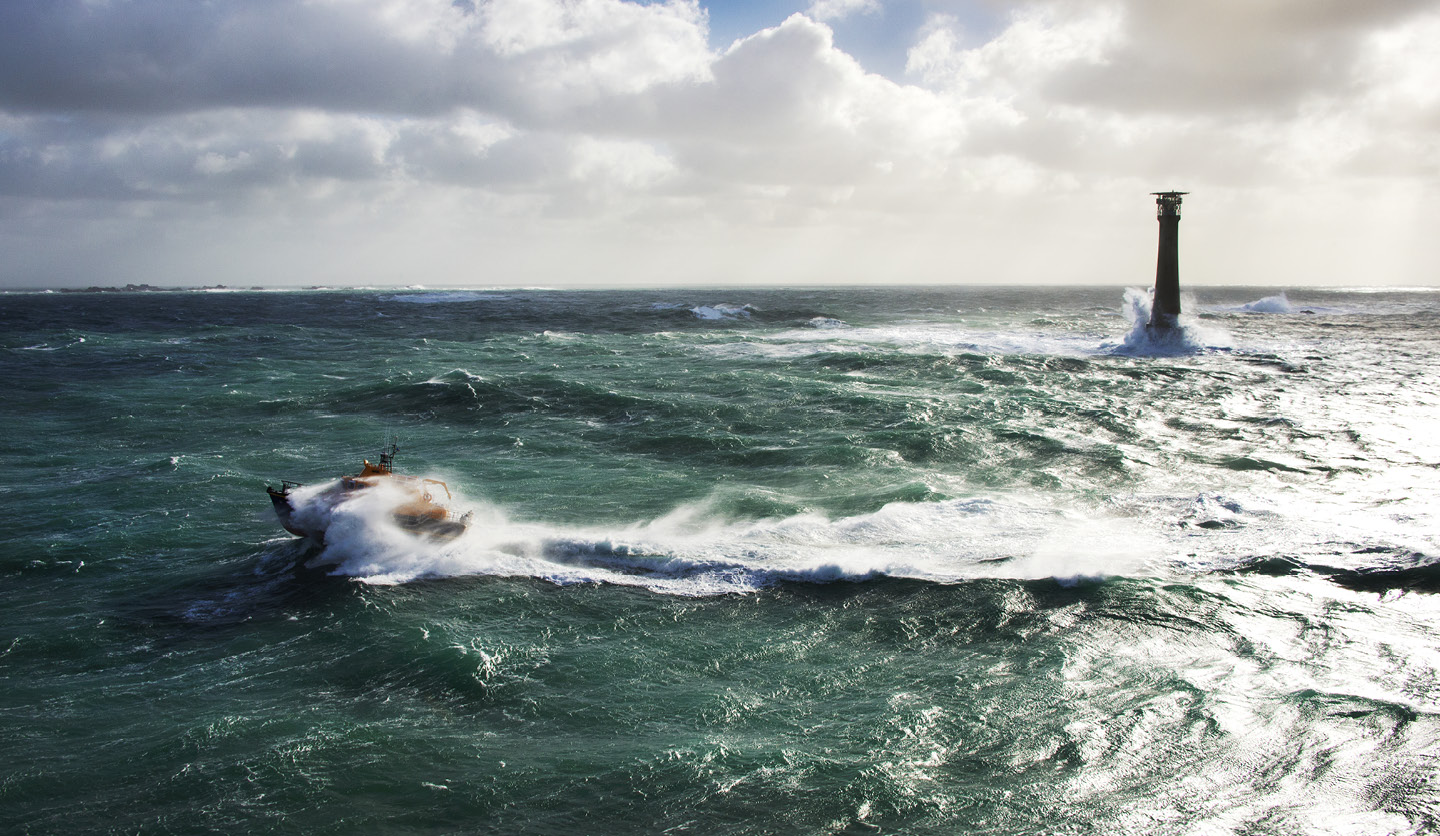 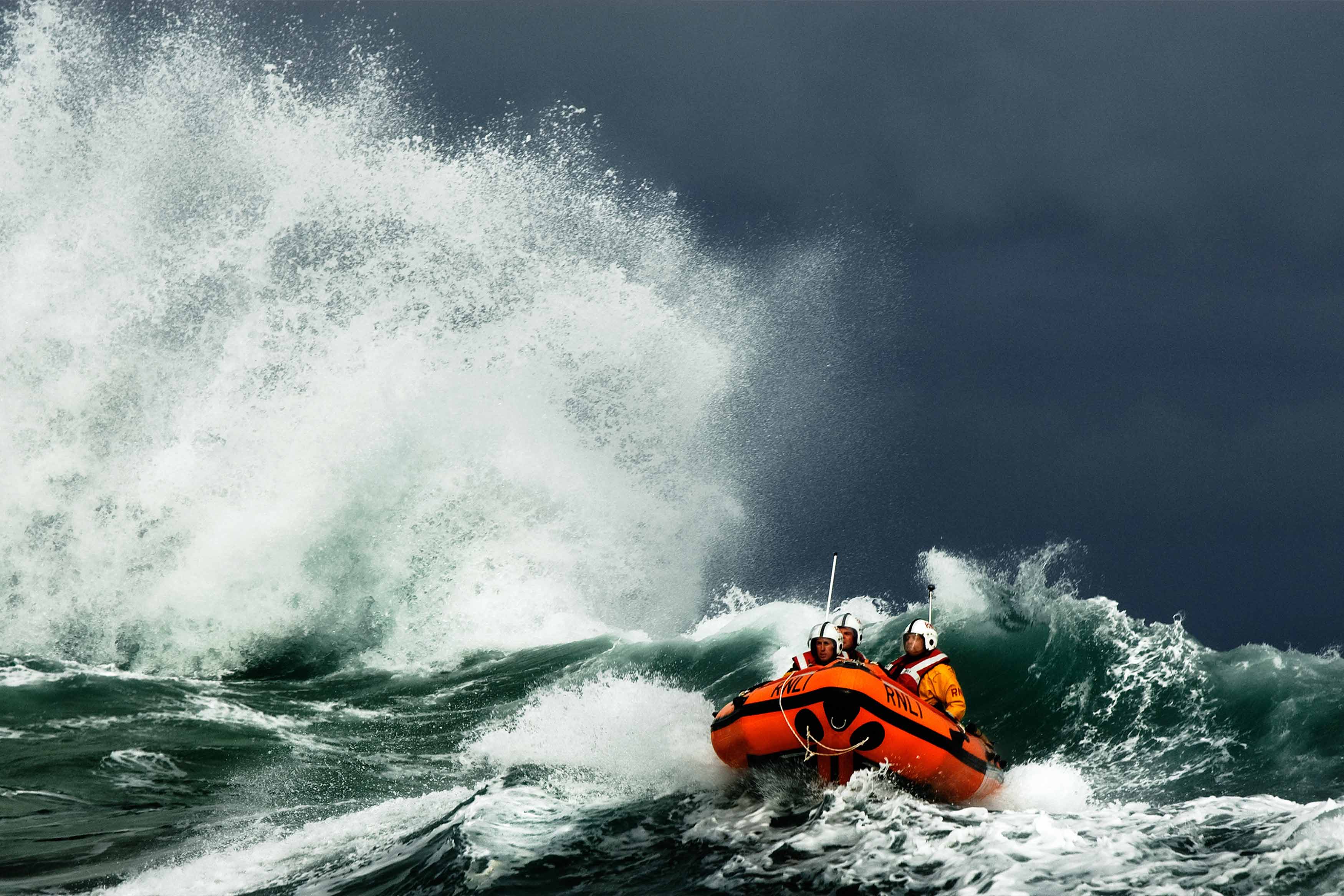 Linkedin
RELATED ARTICLES
OTHER ARTICLES
A new podcast is opening up the conversation between trans women and trans amorous men in the hope of building coalitions.
Tristan O’Neill’s shots of dancers caught in moments of reverie at the height of rave’s golden age are a testament to the UK’s legendary club culture.
AI companies that develop image-generators using copyrighted artwork from the internet are coming under fire from artists who say that it amounts to theft.
Since 2007, Gideon Mendel has made 20 trips to document floods in 13 countries. The result is an alarming record of what has already been lost to the climate emergency.
The action took place in response to the 200 asylum-seeking children who were placed in hotels run by the Home Office who have gone missing.
A recent High Court ruling against the right to wild camp in Dartmoor National Park sparked the largest land protest in history – and campaigners say their fight is not over yet.