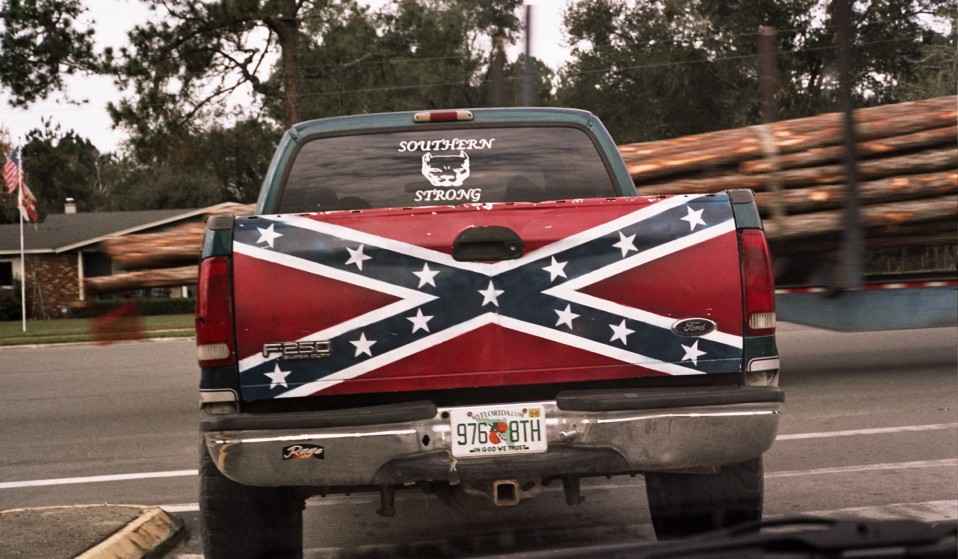 Artist and photographer Michael Adno looks at our role in the construction of history and identity in Florida.

Artist and photographer Michael Adno looks at our role in the construction of history and identity in Florida.

“Look how big that scar is, how much there is to consider in the past year of our country’s history let alone in its entirety,” explains Michael Adno, as he considers the protests that followed the killing of Mike Brown by Ferguson police and the awakening against institutionally racist violence that followed.

Cracker Politics, The Limits of Colonial Knowledge is a long-term documentary and research project by artist and photographer Michael Adno that explores how the collective construction of American history and identity impacts on the nation’s contemporary political climate. As a first generation immigrant, the son of a South African father and an Austrian mother, the project is a personal journey to find his position in his history and his country. 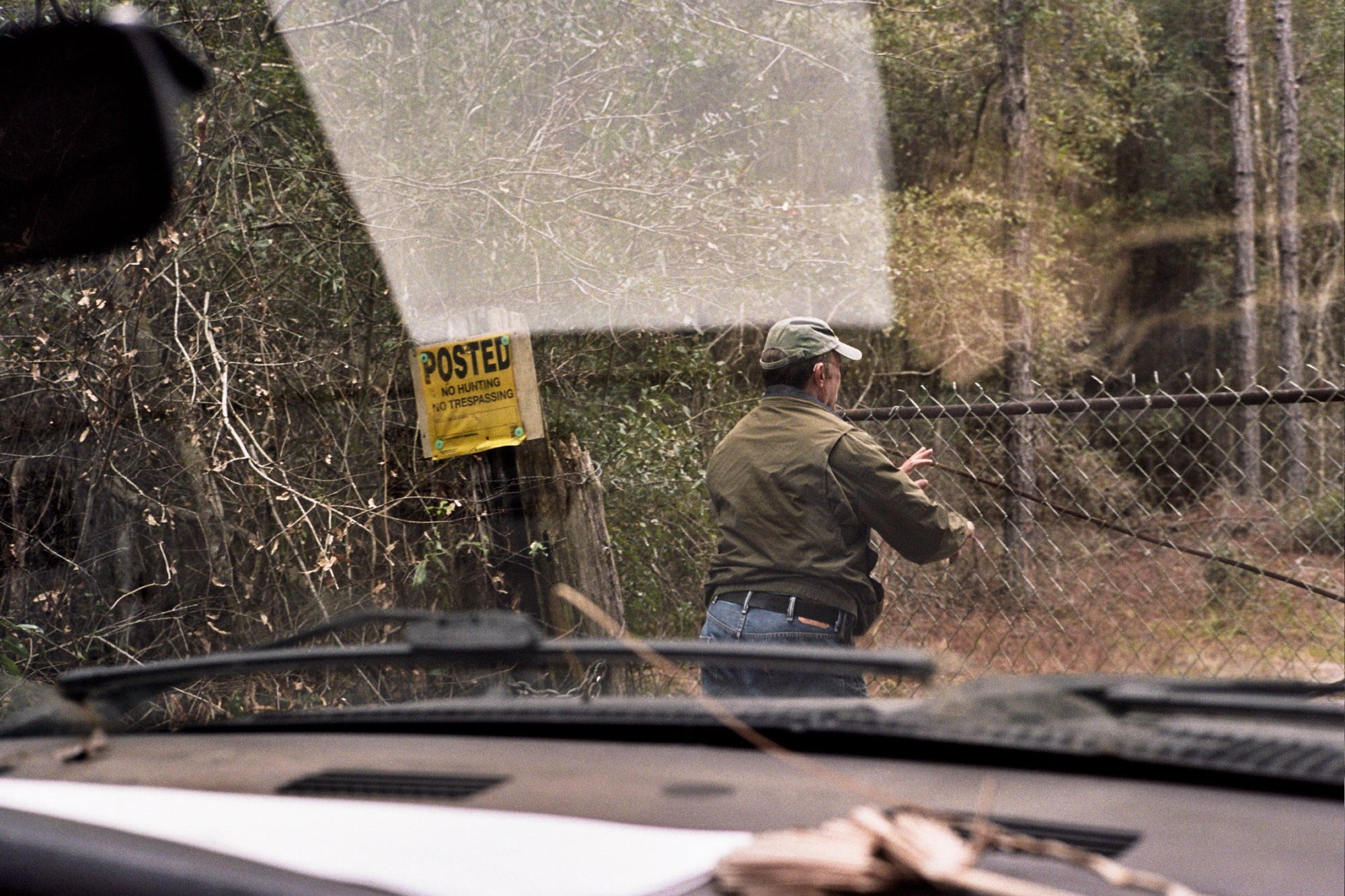 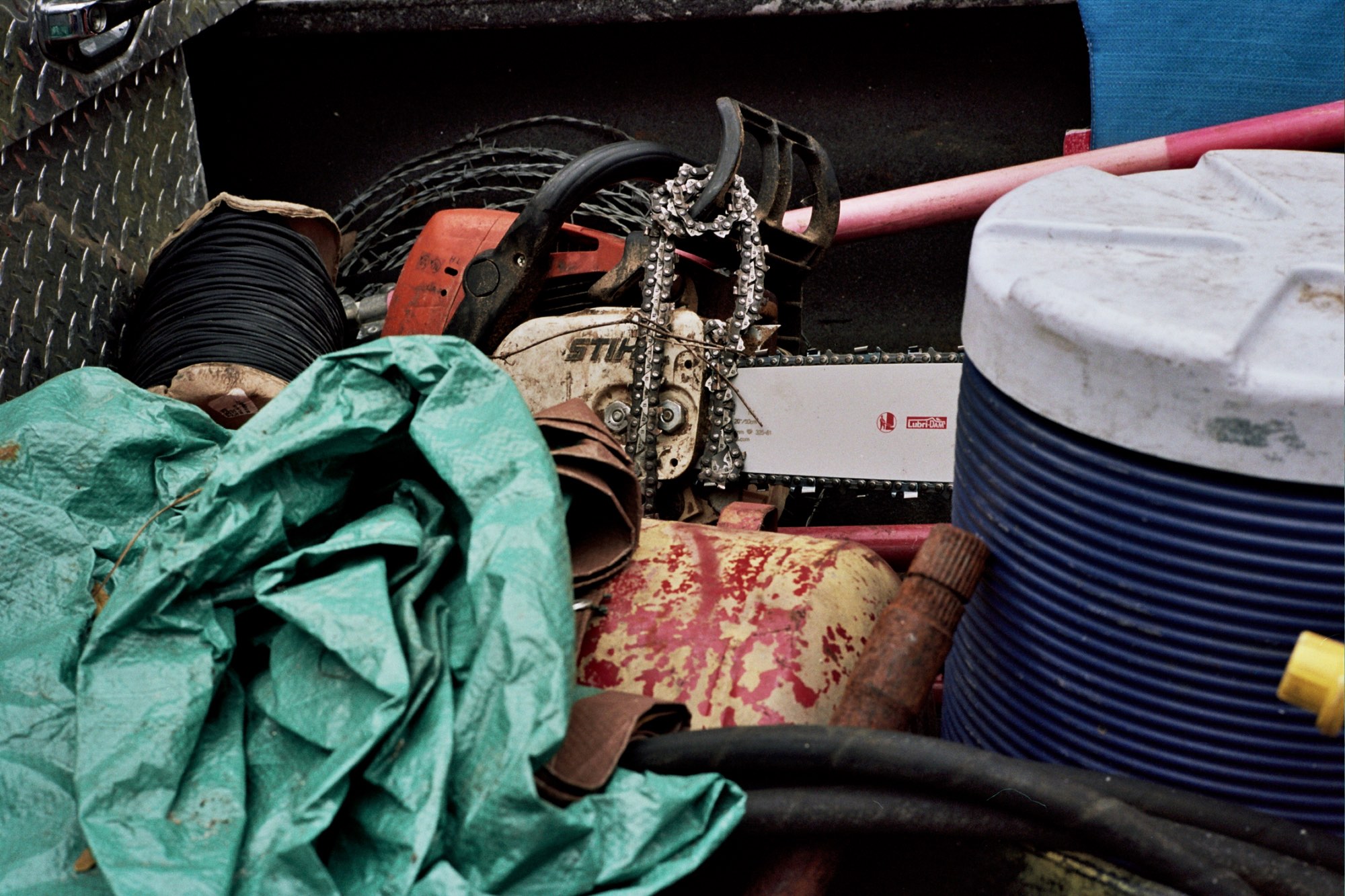 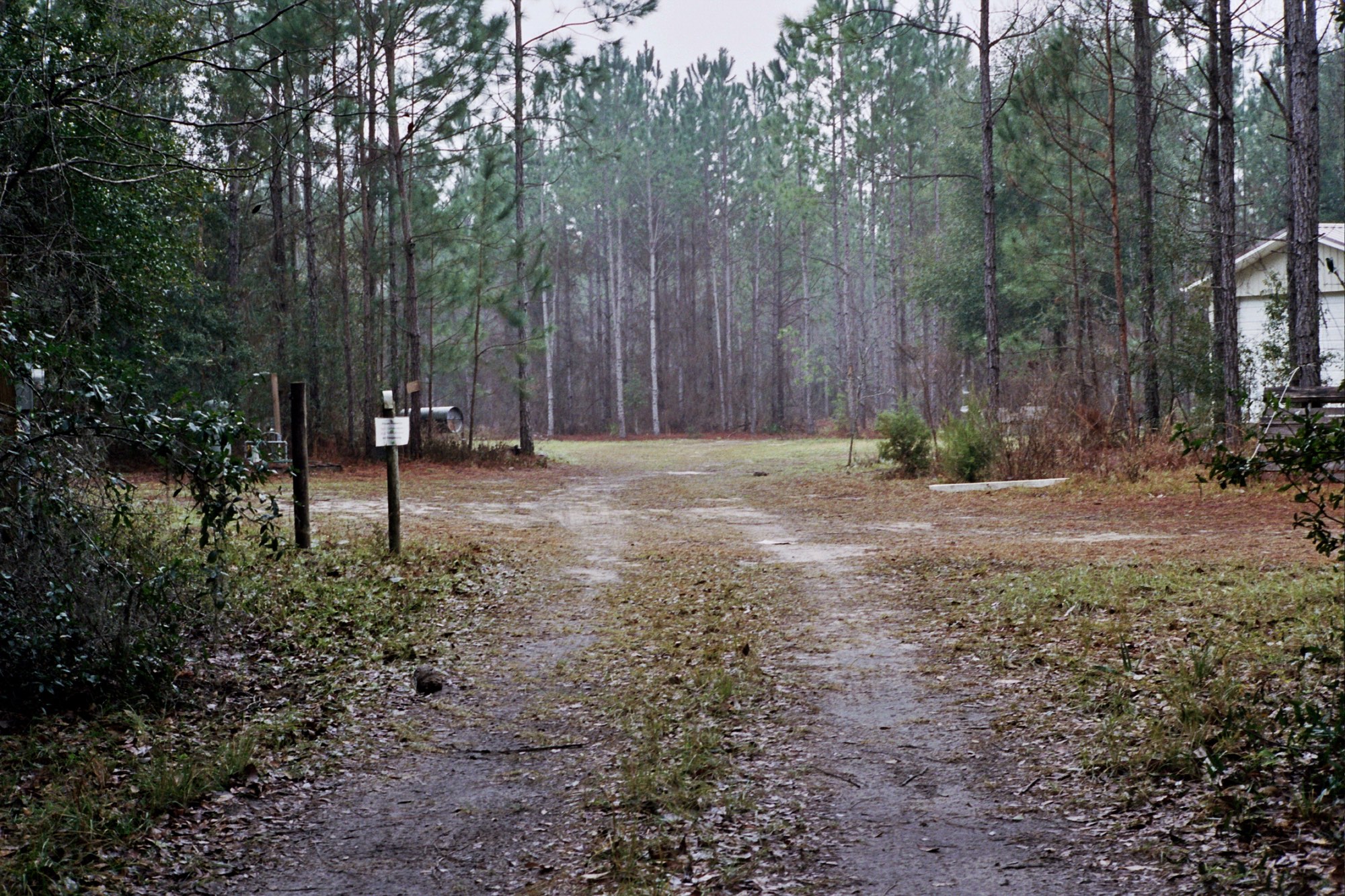 Michael began close to home, in his birth state of Florida. “I was initially researching the state of Florida’s pre-colonial era of Native American Indian cultures, the colonial tenure of Britain, Spain, France, and the ways in which these histories, cultures, and sites were preserved, recorded, and understood,” he explains. “That first month I traveled around the state visiting specific sites, archives, historical societies, and looking for evidence of things that could complicate or contradict what was understood and accepted as dominant histories.” 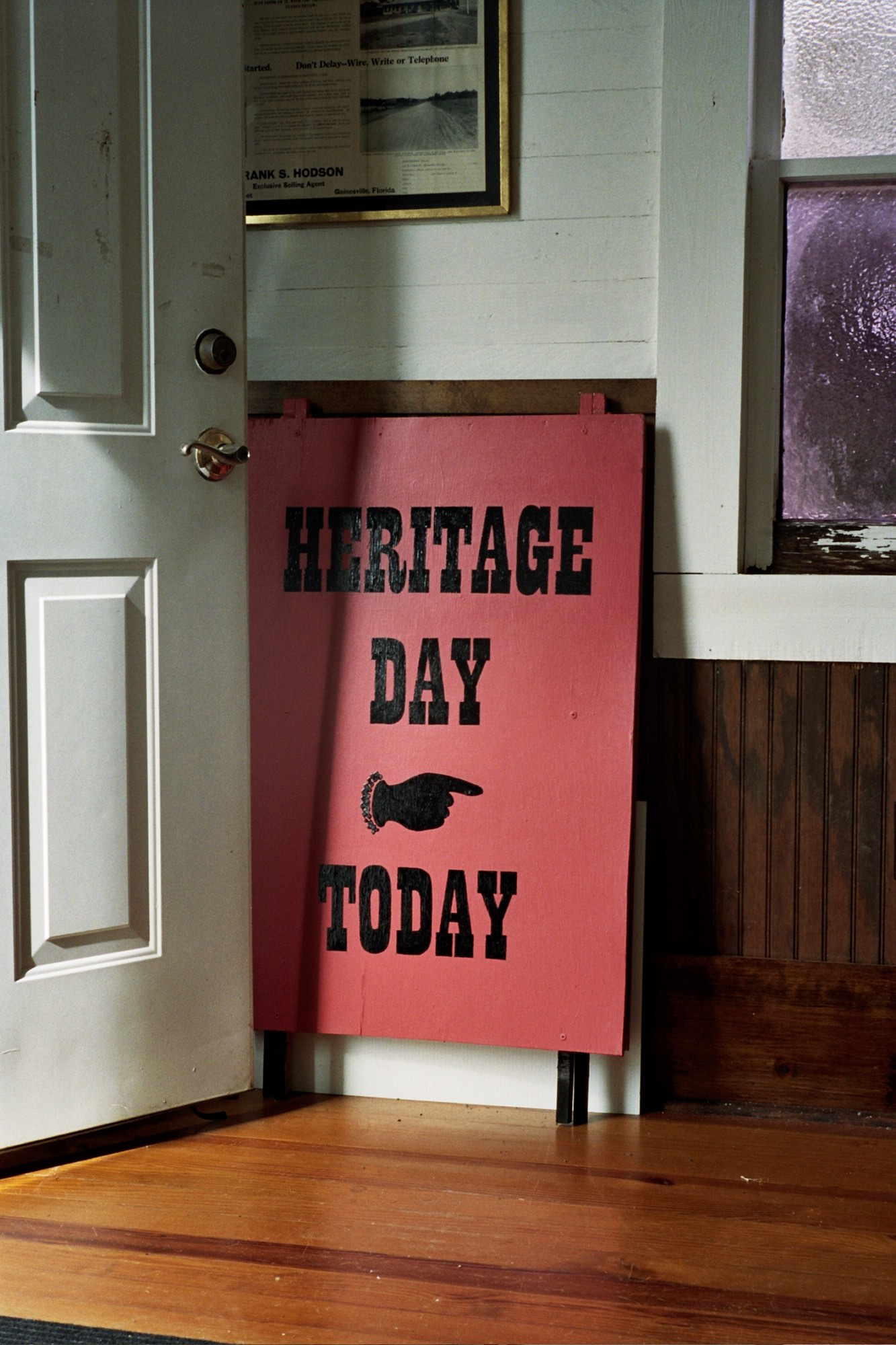 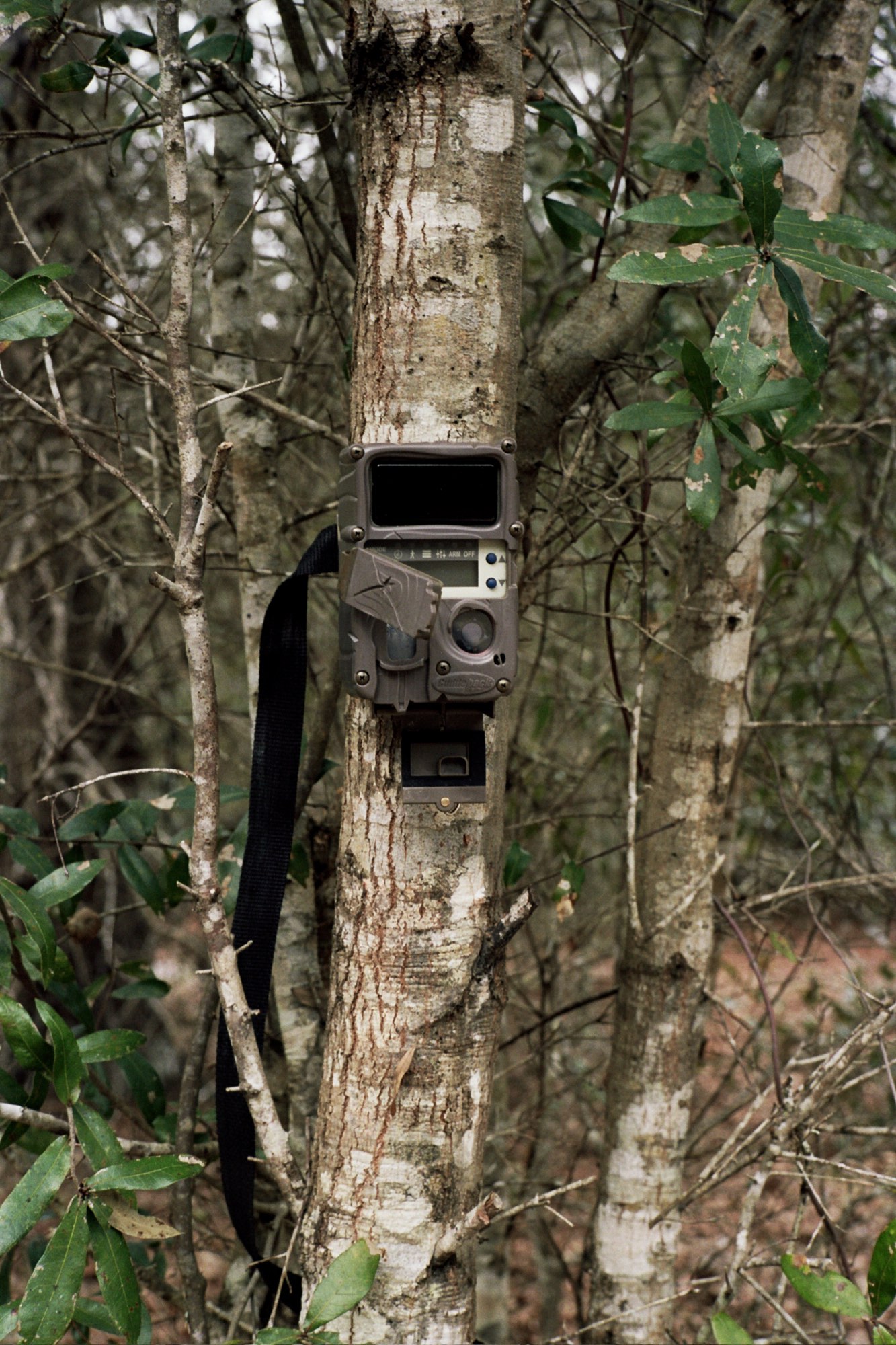 This being Florida, it wasn’t long before he stumbled across the KKK. “In 2014, there was an FBI sting of some KKK members in Alachua County, where I been working for almost two years, for a sanctioned murder,” he recalls. “So I had one foot in the water, researching the Klan and other white supremacists in Florida from 1867 to the present, as well as these other fraternal organisations where there was clearly overlapping membership. I wasn’t sure how to approach it but my goal was to show the influence that these types of organisations had on local communities, municipal government, and state politics.” 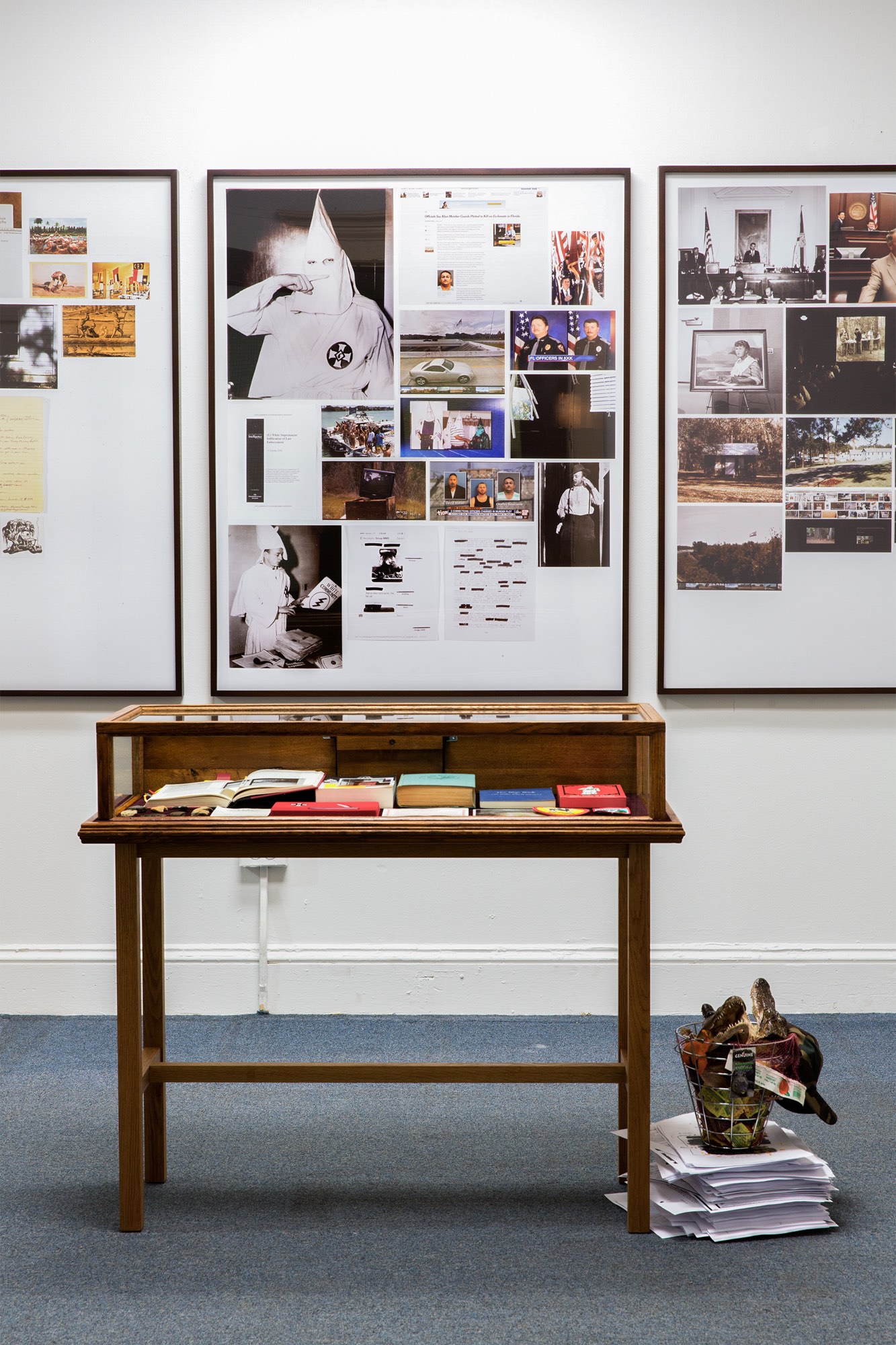 The presence of white supremacists in law enforcement, politics, and everyday life throughout the many waves of Klan membership is relatively well recorded. “While it may not surprise anyone to hear how influential these types of organisations and their ideologies were in the development of this place, its politics, and its culture, their effects are still overwhelmingly present and in some cases seeing a resurgence,” Michael explains. 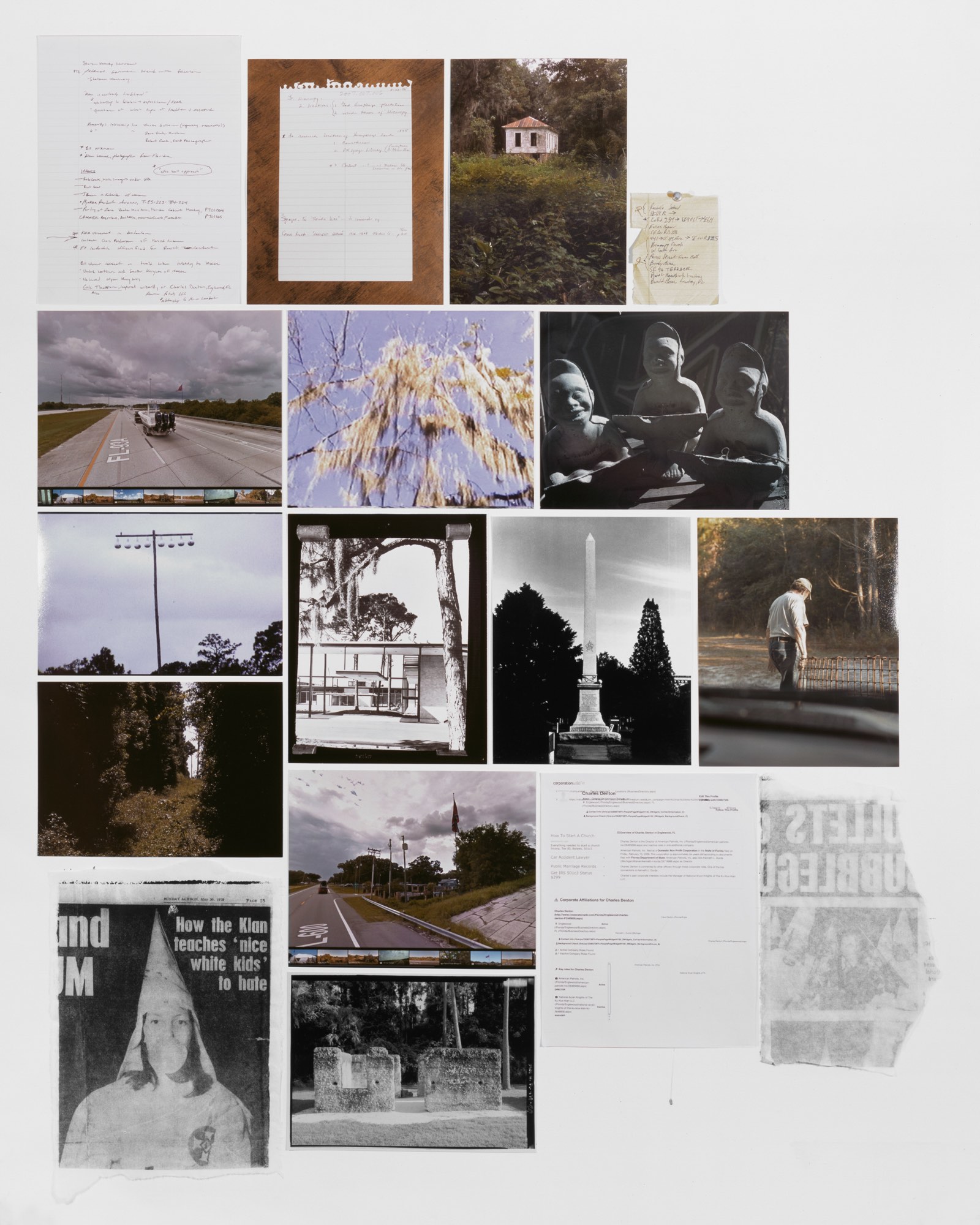 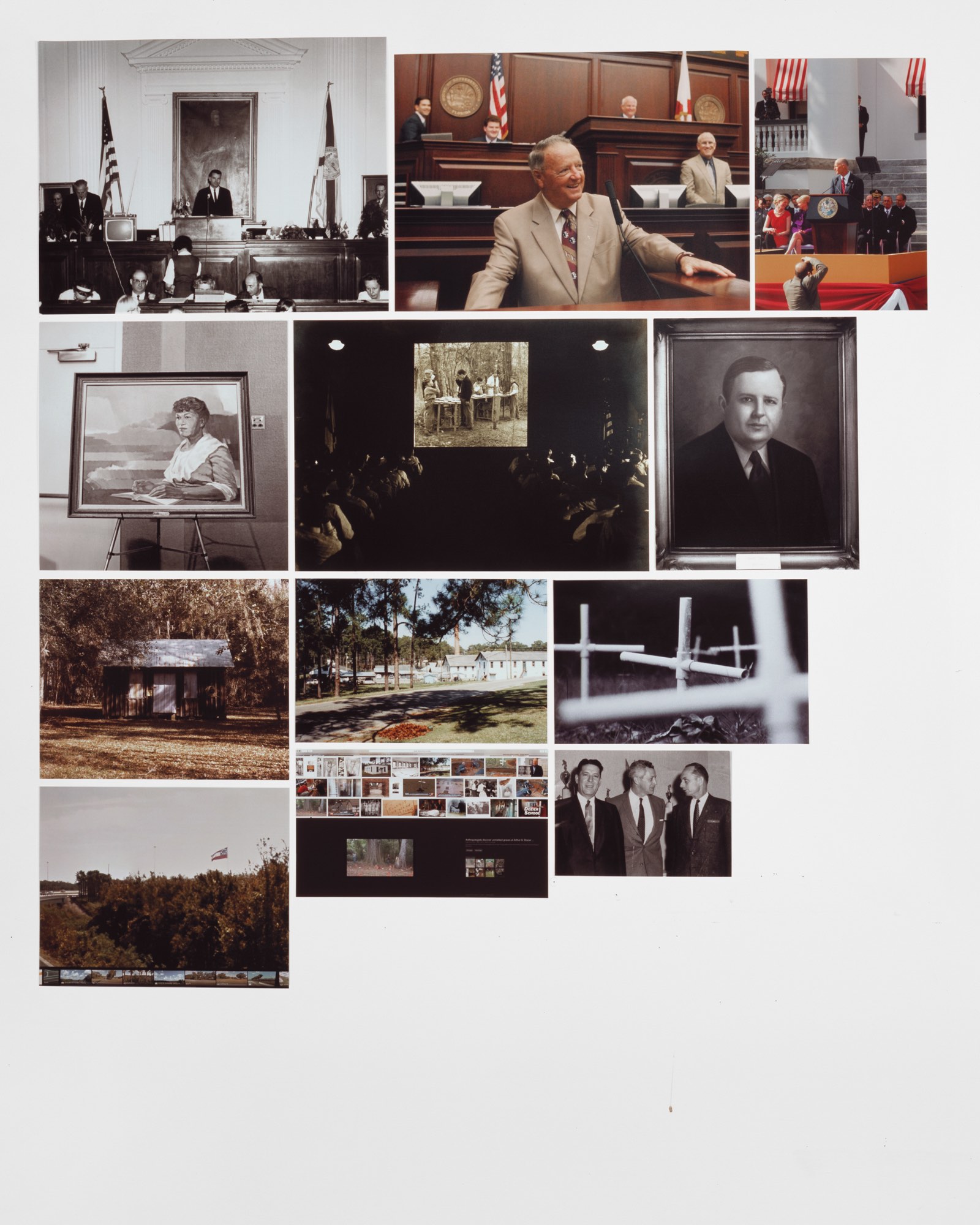 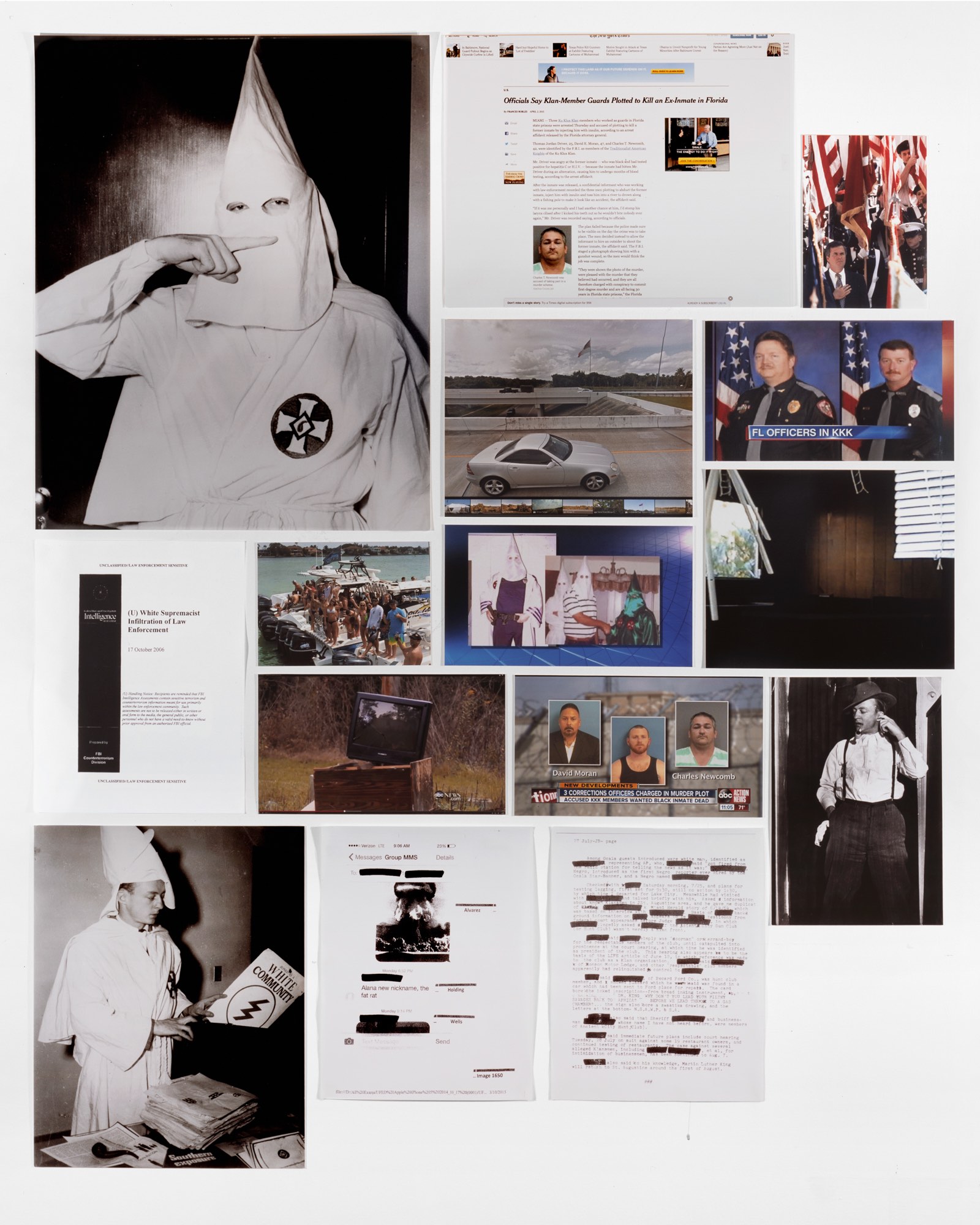 Michael’s show at Spring/Break Art Fair showcases a small part of his investigative project, work from 2014 – 2016 that addresses the specific effects of fraternal organisations, far right ideologies, and corporate interests in Florida.

With the continued disproportionate killing of black people at the hands of police, the project couldn’t be more relevant today. “This pursuit is about tracing the history of white supremacists in this state at so many different levels but also to better understand its trajectory with the rise of far-right ideology and the role that institutions, communities, and individuals play in that phantom presence,” Michael explains. “All of this has become increasingly urgent with the current presidential election, the countless traumatic events of last year, and the current global conversation centred on xenophobia and the refugee crisis.”

Michael Adno’s Cracker Politics in the Deep South: The Limits of Colonial Knowledge is on show at Spring/Break Art Fair, New York, March 1-7.

Linkedin
RELATED ARTICLES
OTHER ARTICLES
Susan Pektaş’s new photo series delves into multiple cultural layers of the region with a touch of personal mysticism.
An abortion storyteller talks about the termination of her pregnancy and the harassment she’s received for sharing her story online.
With the UK now set to run out of vaccines, people working in the sex industry – particularly outside of major cities – have been left especially vulnerable, reports Brit Dawson.
We introduce our series spotlighting the voices of people who’ve been impacted by anti-abortion laws and anti-choice protestors.
In the latest instalment of Photographers in Conversation, the creator talks portraiture, platforms and taking inspiration from Little Simz.
A new series of photos by Johny Pitts shines a light on communities and subcultures that have all too often been overlooked.