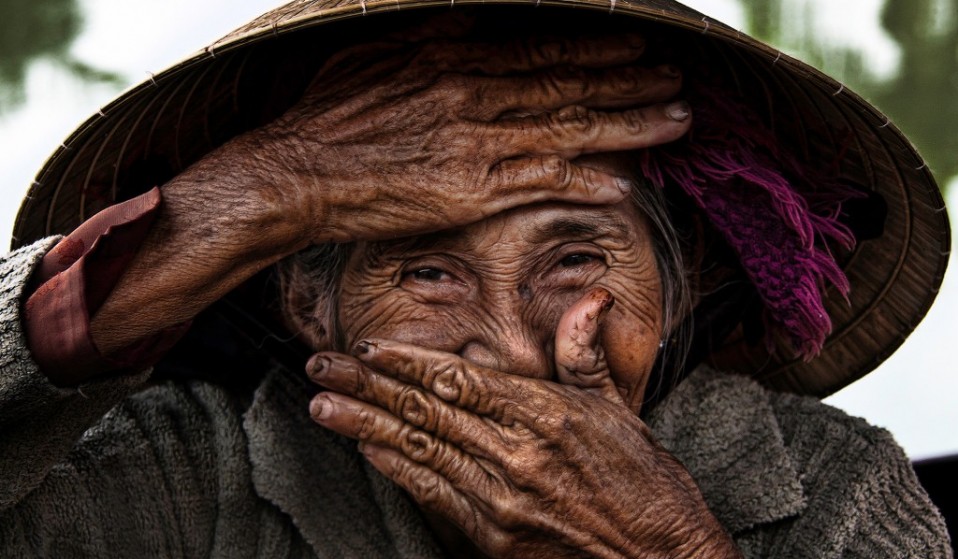 After quitting his job and settling in Vietnam, the photographer Réhahn set about documenting the nation's 56 different ethnic groups. Four years later, his resulting work has formed a striking new photo book.

After quitting his job and settling in Vietnam, the photographer Réhahn set about documenting the nation's 56 different ethnic groups. Four years later, his resulting work has formed a striking new photo book.

Réhahn had an epiphany. Born and raised in France, he had long been fascinated by Vietnam and its faraway mystery. But it wasn’t until he began sponsoring children in poverty in the country that he realised he could make a real difference. “I decided to organise a trip to meet the children and their families in Hoi An,” he says, “and I just fell in love with the people and the lifestyle. I promised them I’d come back, and I came back every year.” It was four years in to his annual visits that he decided to stick around. “I quit my job and settled down in the city. I started to ride a motorbike and explore the remote areas of the country. That’s when I became a professional photographer.” 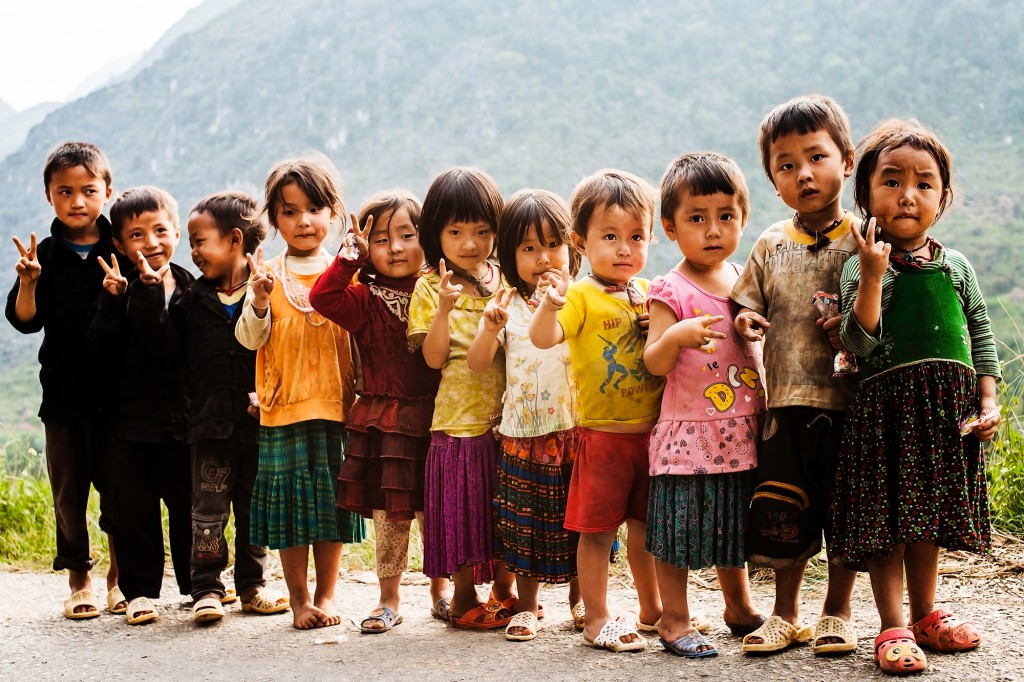 Since 2011, Réhahn has since been photographing the 56 different ethnic groups that make up the country, highlighting Vietnam’s diversity and cultural identity in the process. “People think that Vietnam is only six famous cities, and they completely ignore the other faces of the country. It’s not only beautiful beaches and rice terraces. 56 ethnic groups with 56 different cultures, different costumes and different languages.” 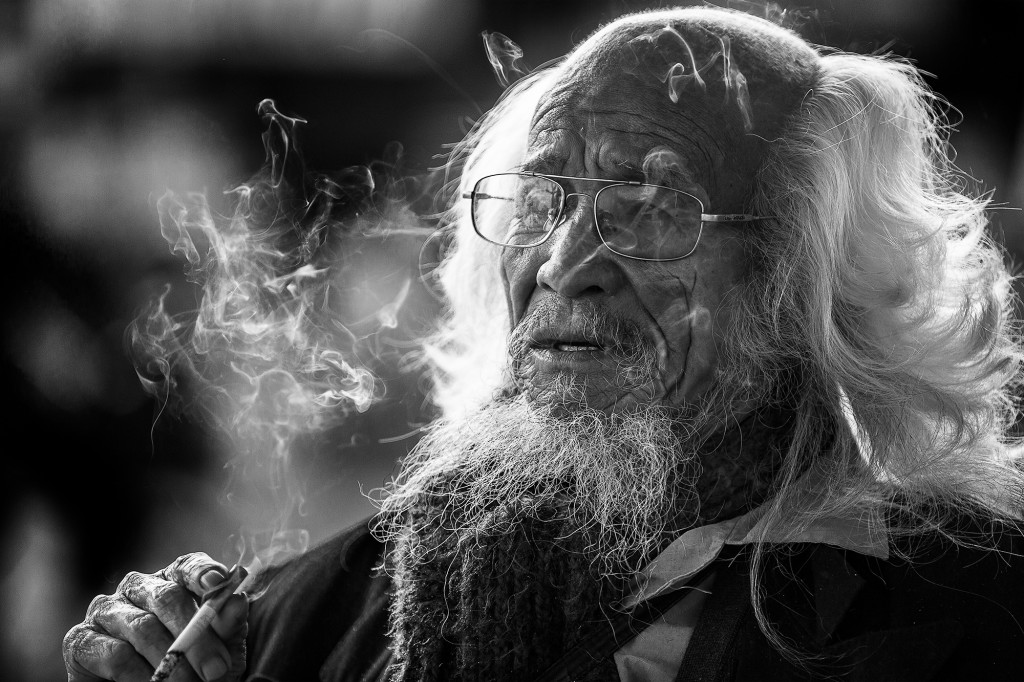 Part of his motivation comes from the fact that such diversity could be on its way out. “Unfortunately they’re disappearing and being replaced by the Western culture. That’s why I want to document them and show the world.” Able to speak fluent Vietnamese, Réhahn has found it relatively easy to convince inhabitants of some of the country’s most remote communities to pose for his camera. “I explain my project, and I’ve found them always to be very excited to wear their native costumes and to share their cultures. Some of these groups are only comprised of 600 people. But they all have something to share and something to tell.” 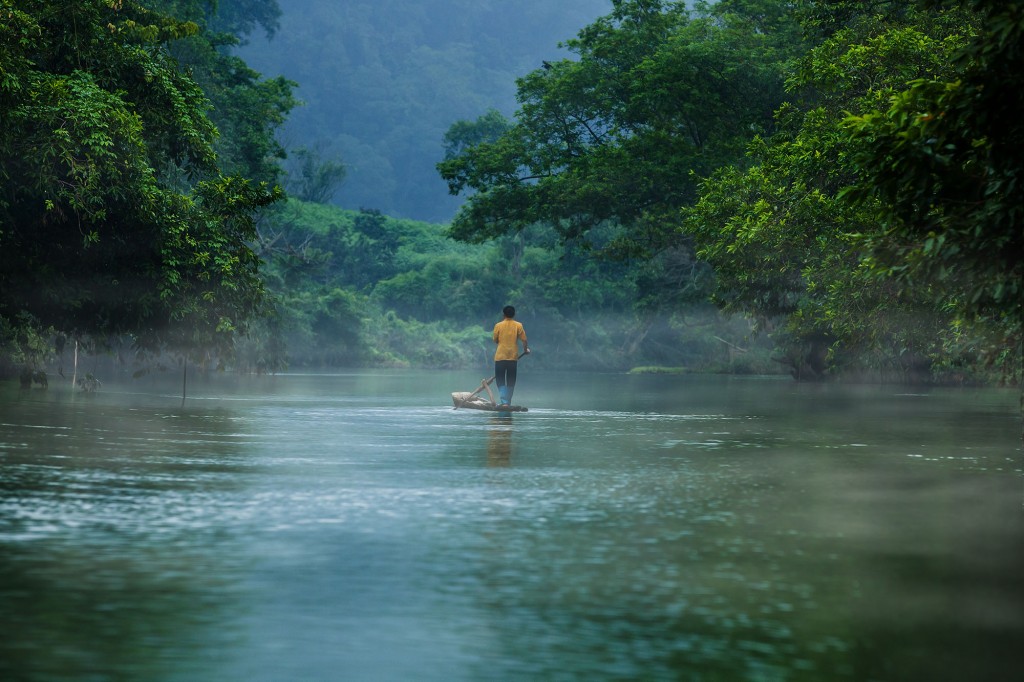 Many of Réhahn’s photographs have been published in a new photo book, Vietnam: Mosaic of Contrasts Vol. 2, available here, and he plans on bringing much of his work, along with traditional Vietnamese costumes, to the Caen International Fair in September. 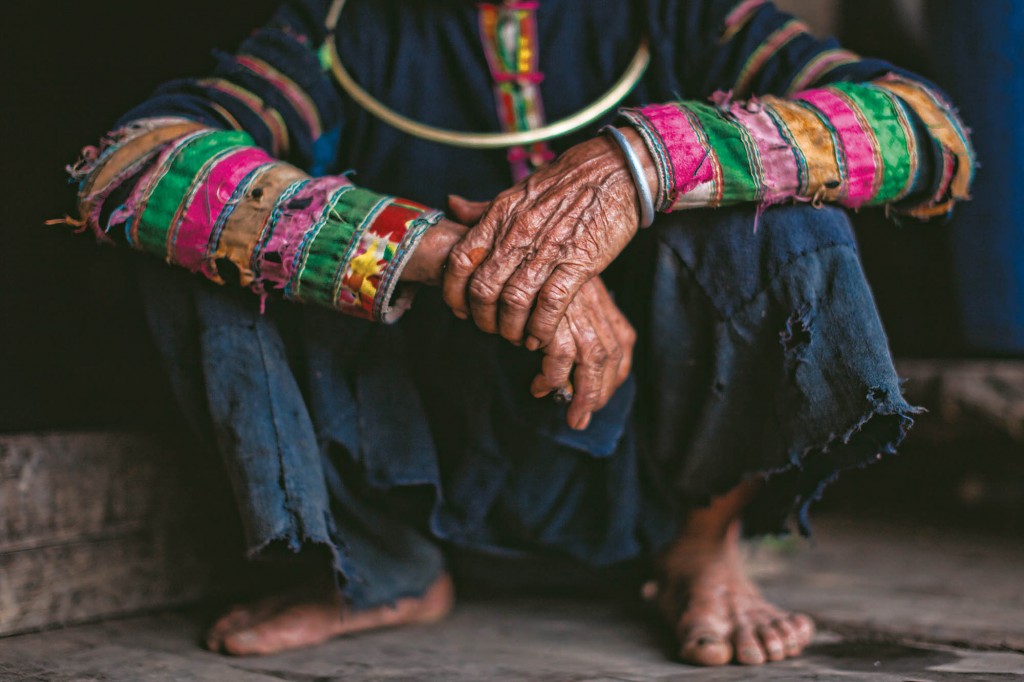 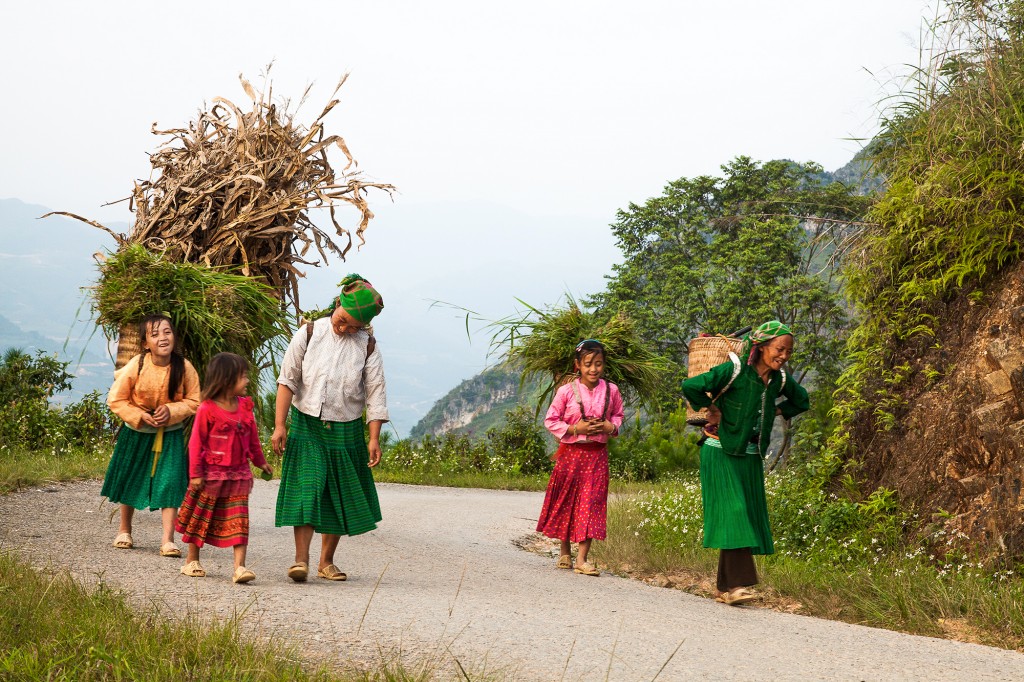 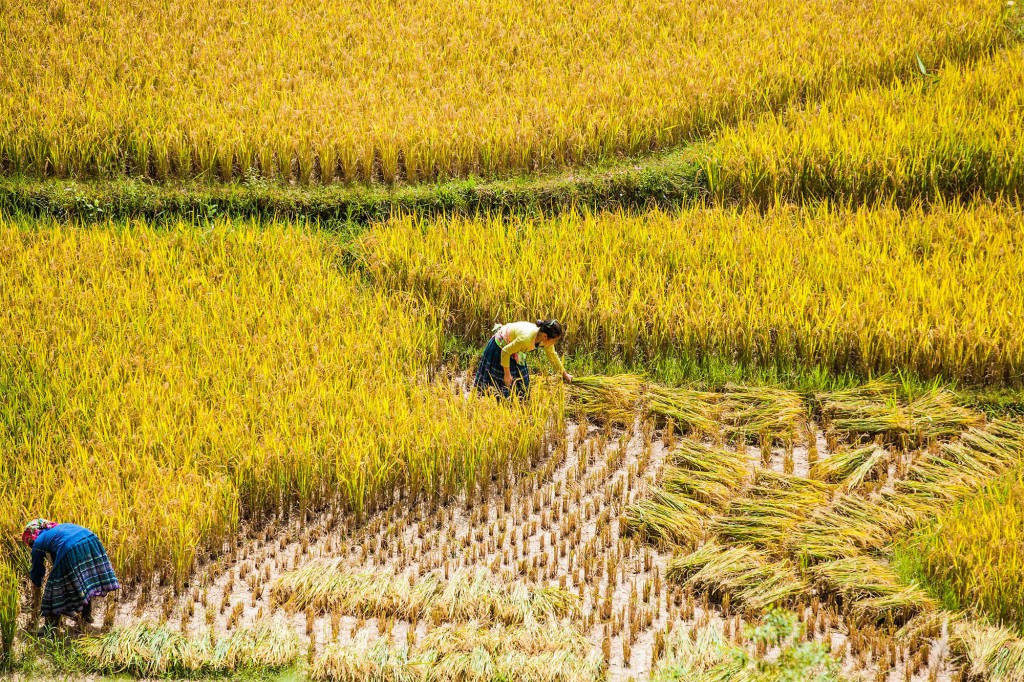 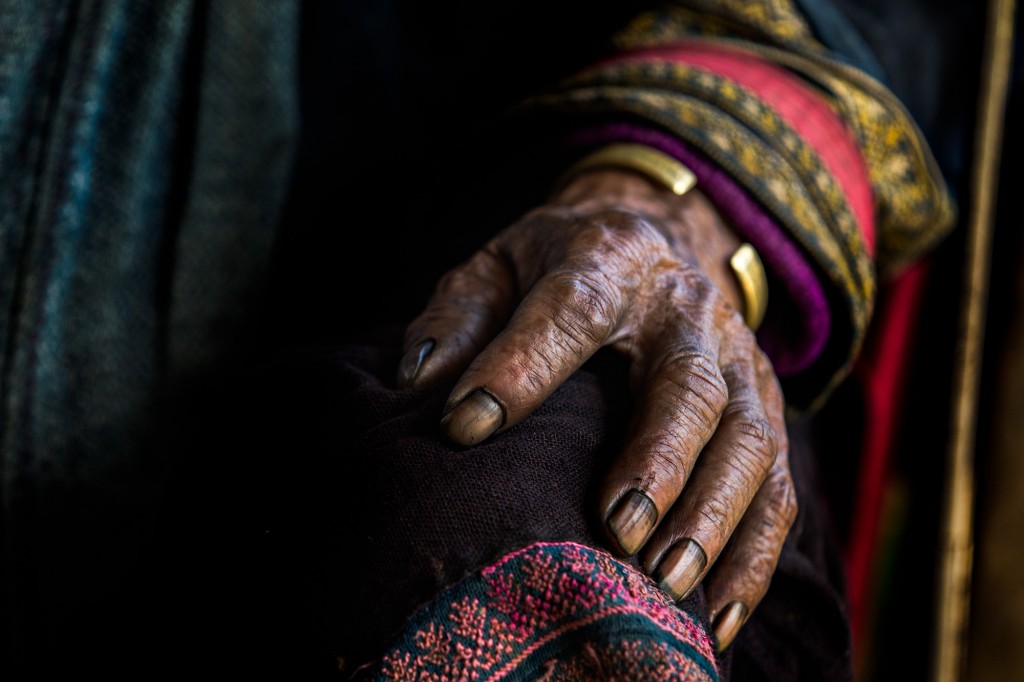 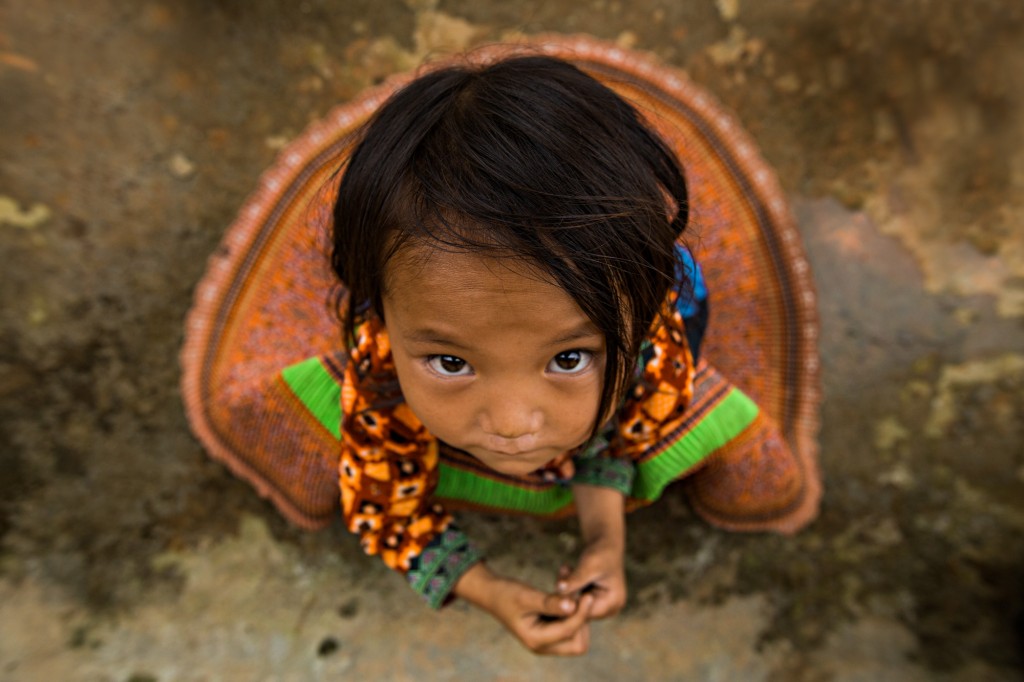 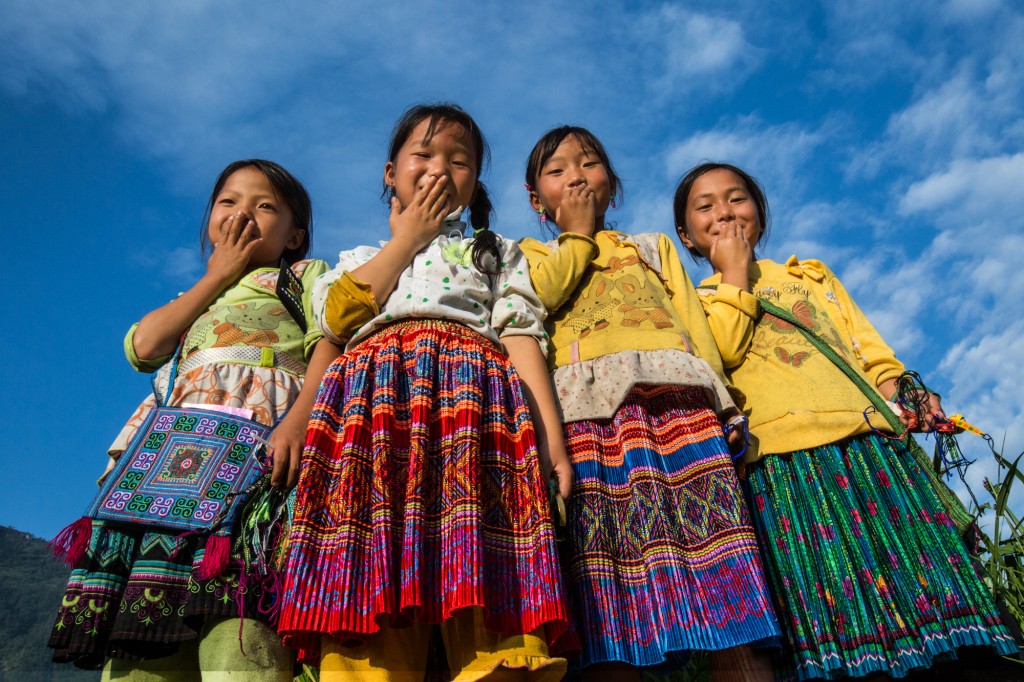 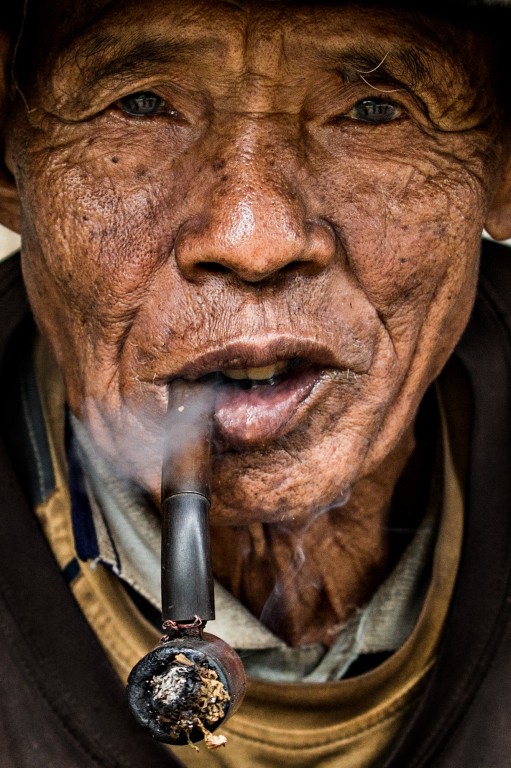 Find out more about Réhahn and his work at his website.

Linkedin
RELATED ARTICLES
OTHER ARTICLES
From the Yakuza to a biker gang, Bruce Gilden recounts capturing Tokyo and Osaka in the ‘90s.
The author discusses her blistering new novel about history, revolution and queer love.
A group of Ukrainians living in Poland are helping Ukraine withstand Russia’s brutal invasion by buying supplies and shipping them directly to the war’s frontlines.
After news broke last week around an expected reversal of the 1973 landmark law that made abortion legal in the US, protestors gathered in the UK in support of American women.
Following the release of his newly republished 1991 book, Redheads, the American photographer reflects on his celebration of ginger people and their magnetic power.
Over the weekend, London locals came together to resist a pre-planned police raid targeting delivery drivers.